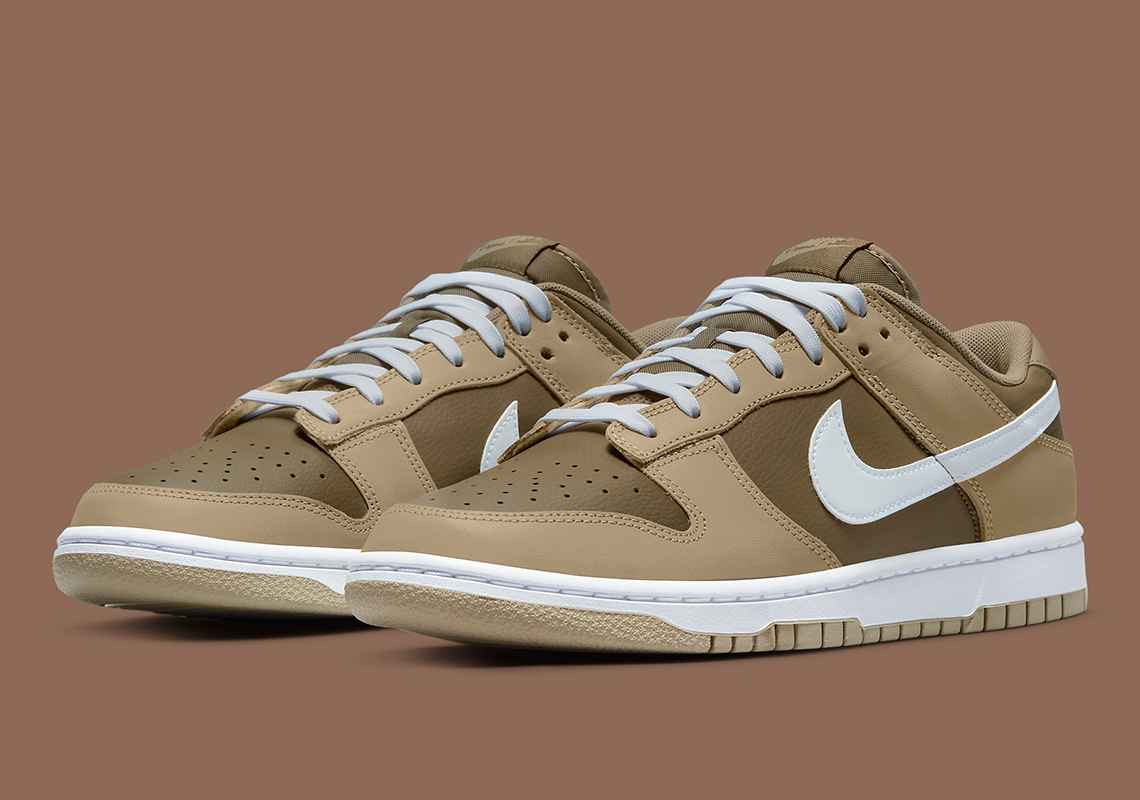 We’re glad Nike is sticking to the classic two-toned Dunk look. This simple arrangement of colors is what made the Dunk such a prize in the late 1990s and early 2000s, and while we can appreciate the creativity behind the collaborations and colorway concepts, simple is indeed better. Up next for the Dunk Low is this pairing of two shades of brown, achieving that two-toned contrast with ease.

The base layer appears to have a micro-pebble texture similar to the recently released Dark Marina Blue Dunks, while the overlay has that tight suede. The Swoosh is a clean white leather, matching the laces and midsole. We can already see customizers approach this release with touches of pink and red to mimic that Stussy SB Dunk.

Expect this Dunk Low on Nike.com and select retailers soon for $100. 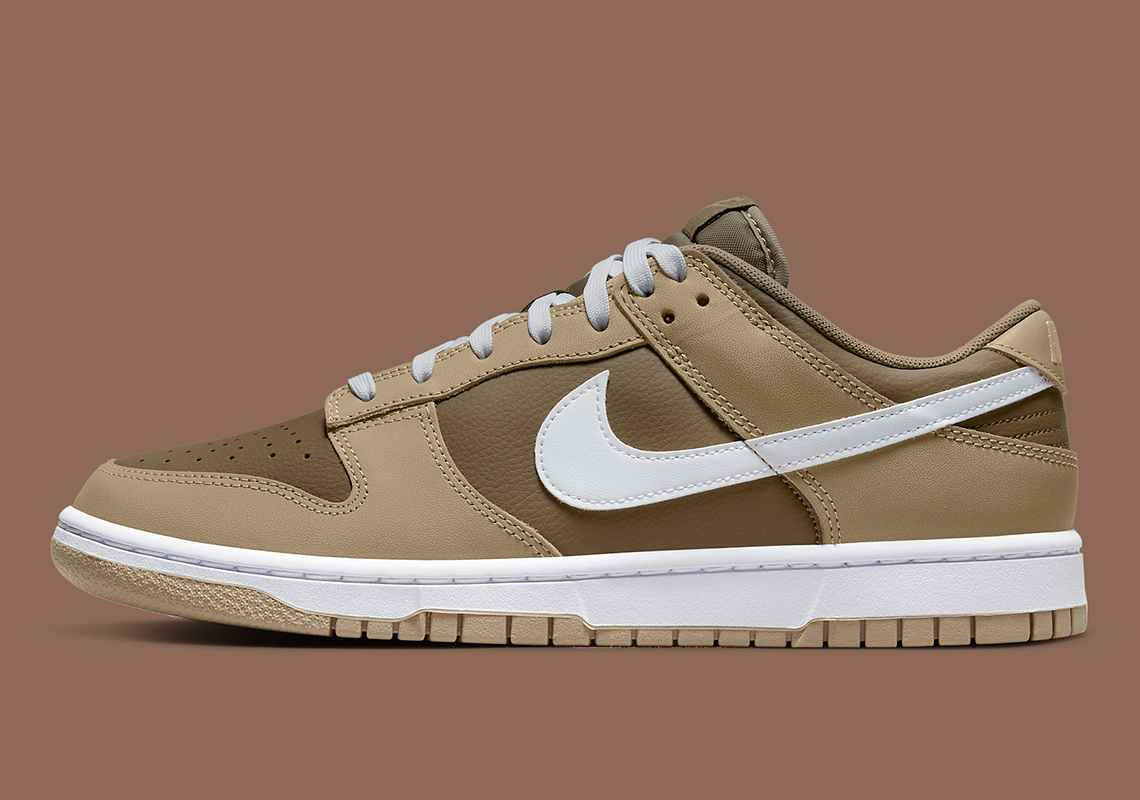 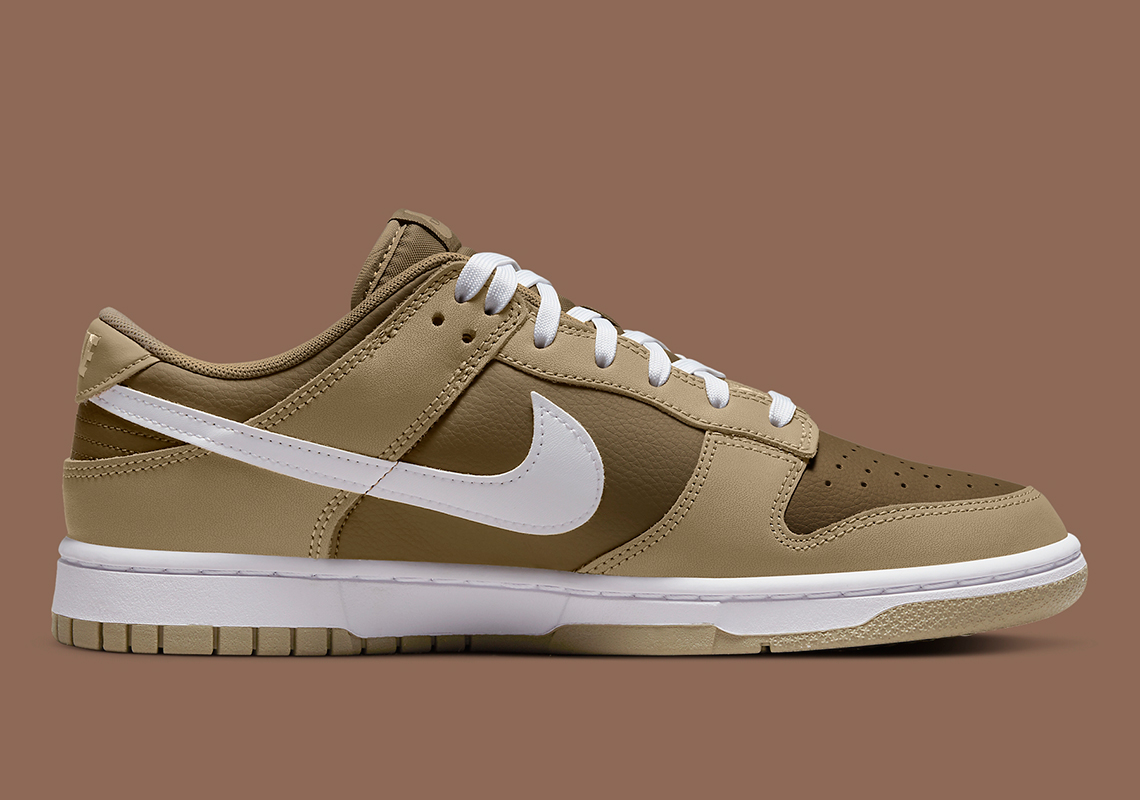 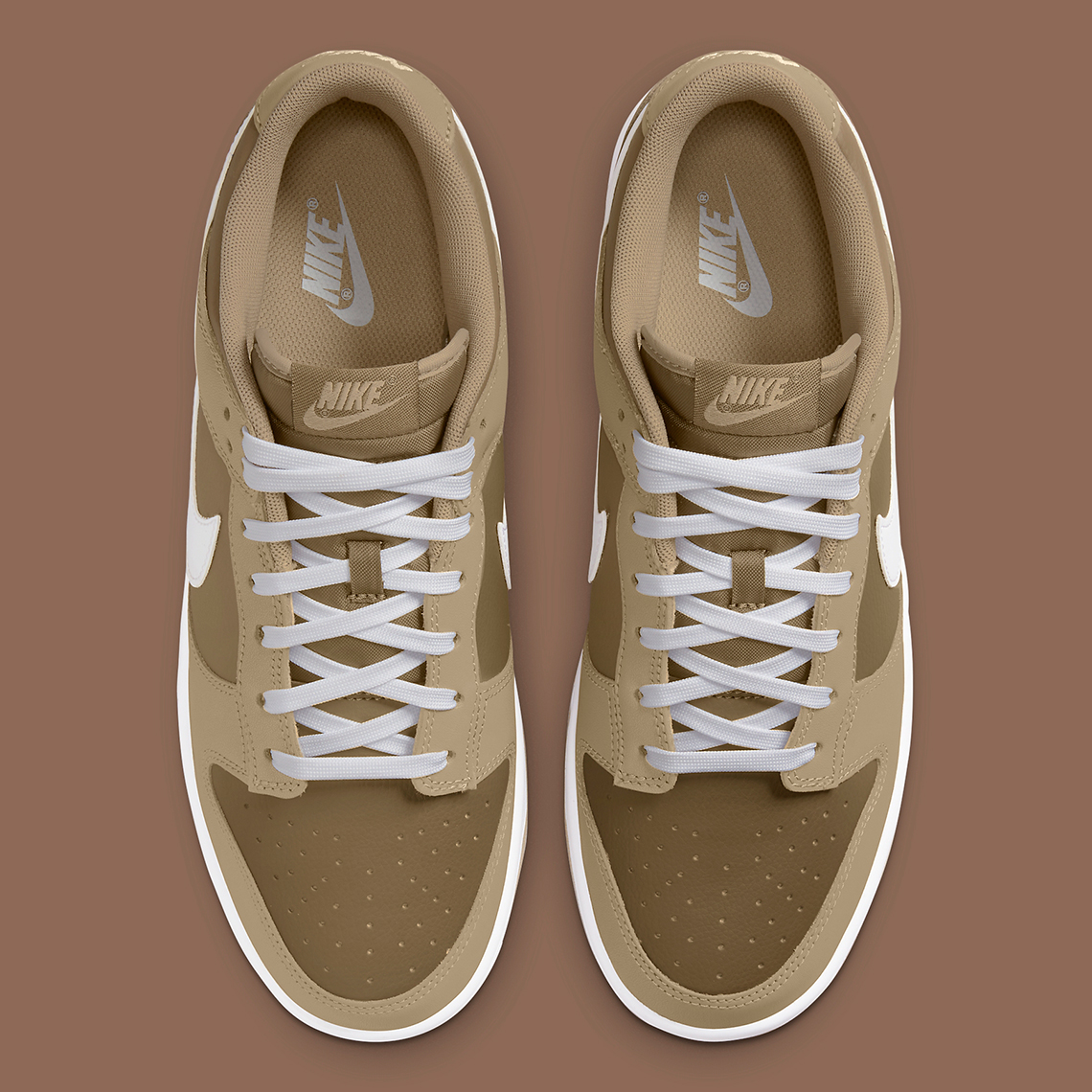 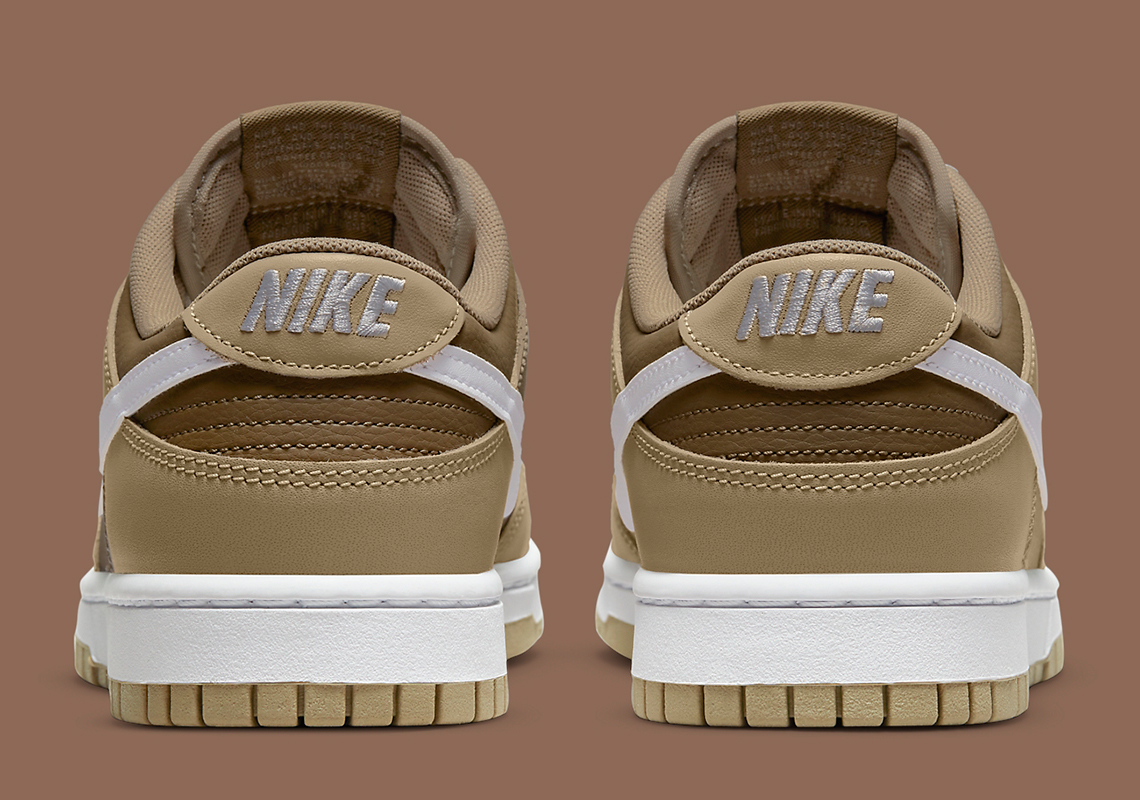 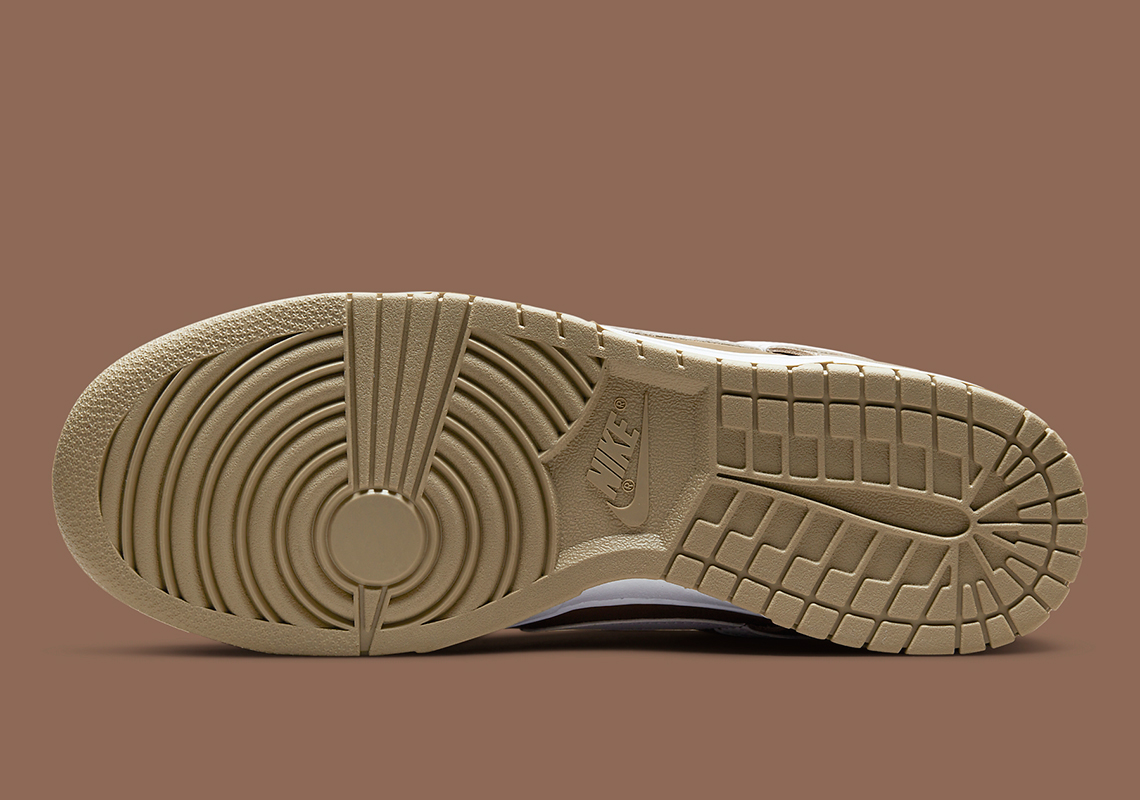 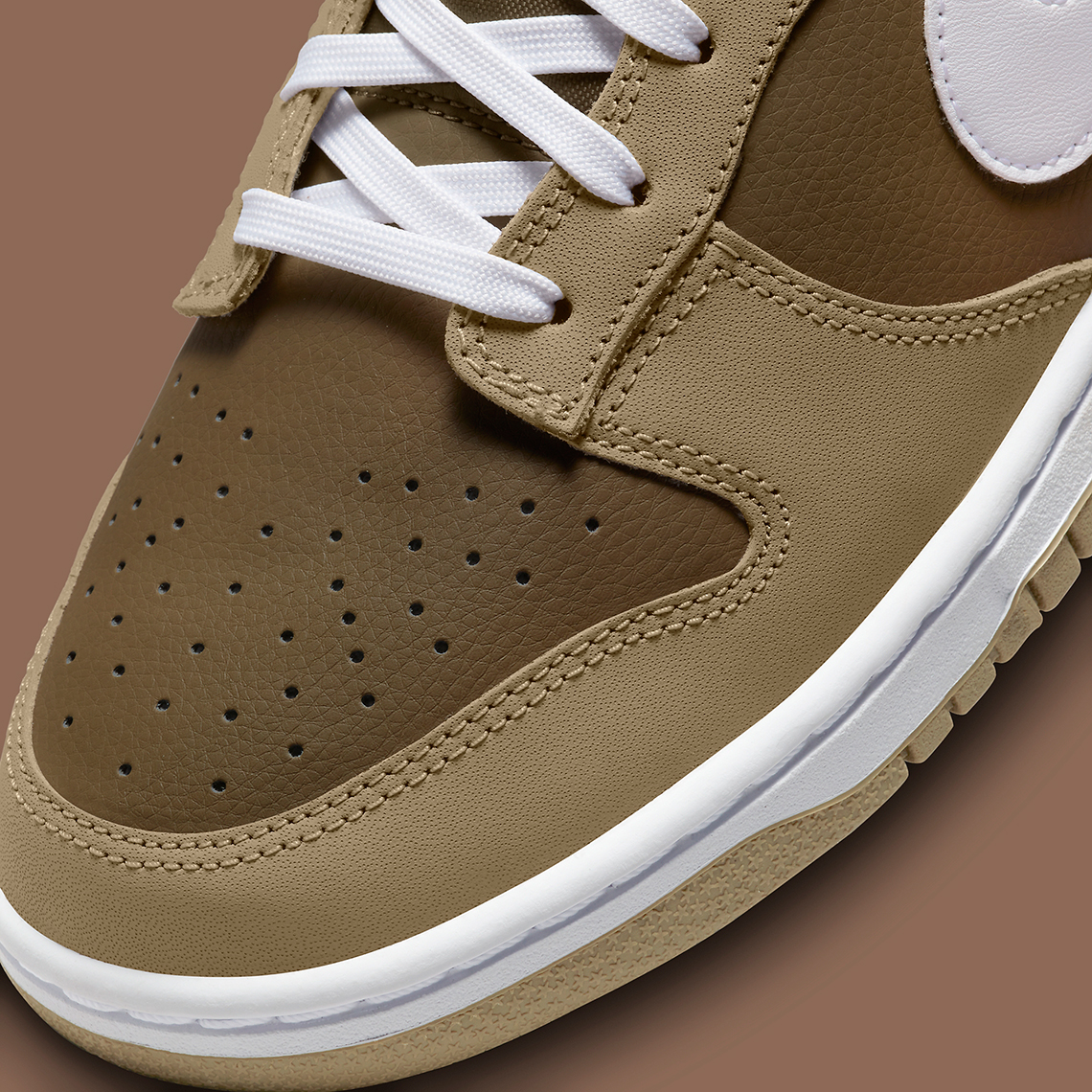 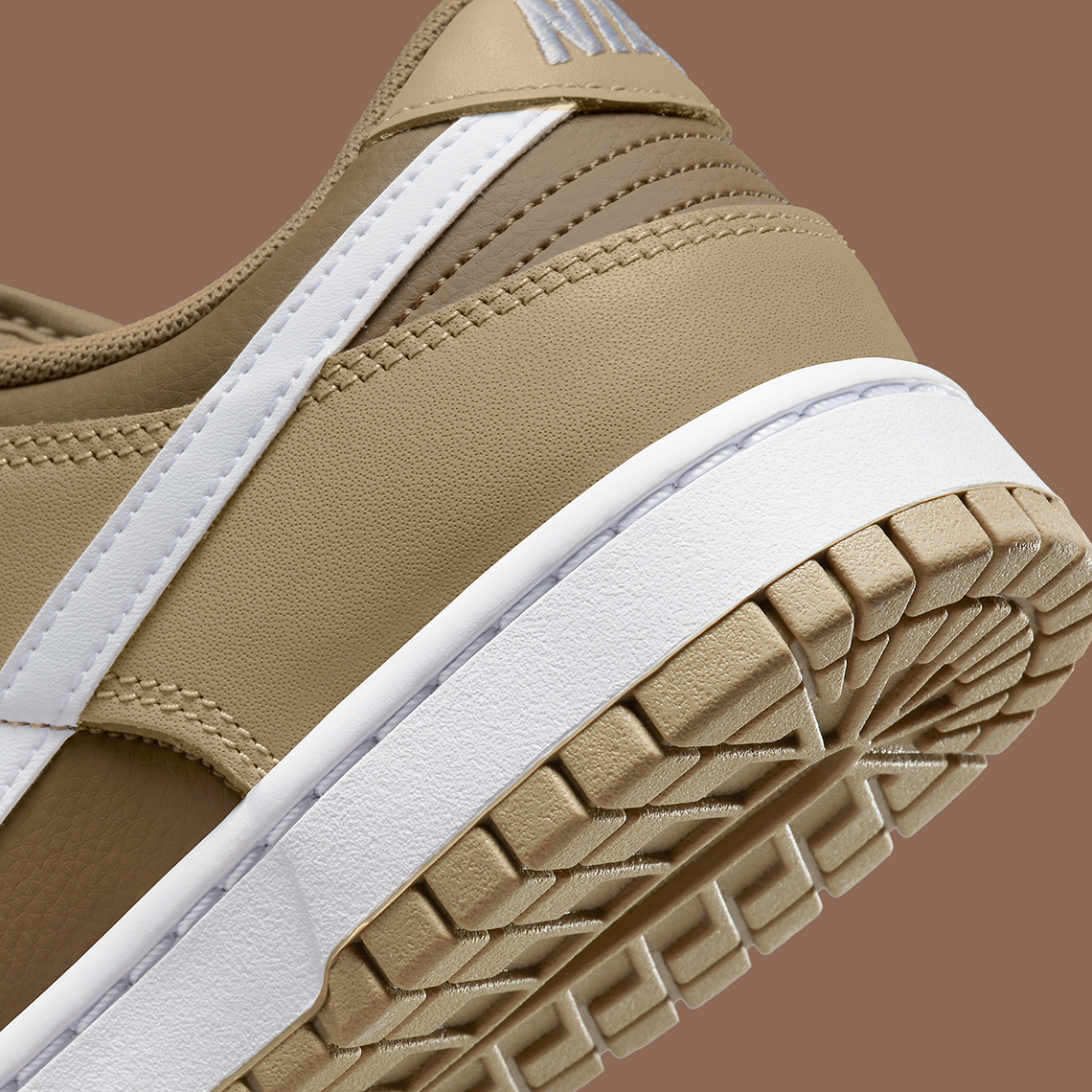