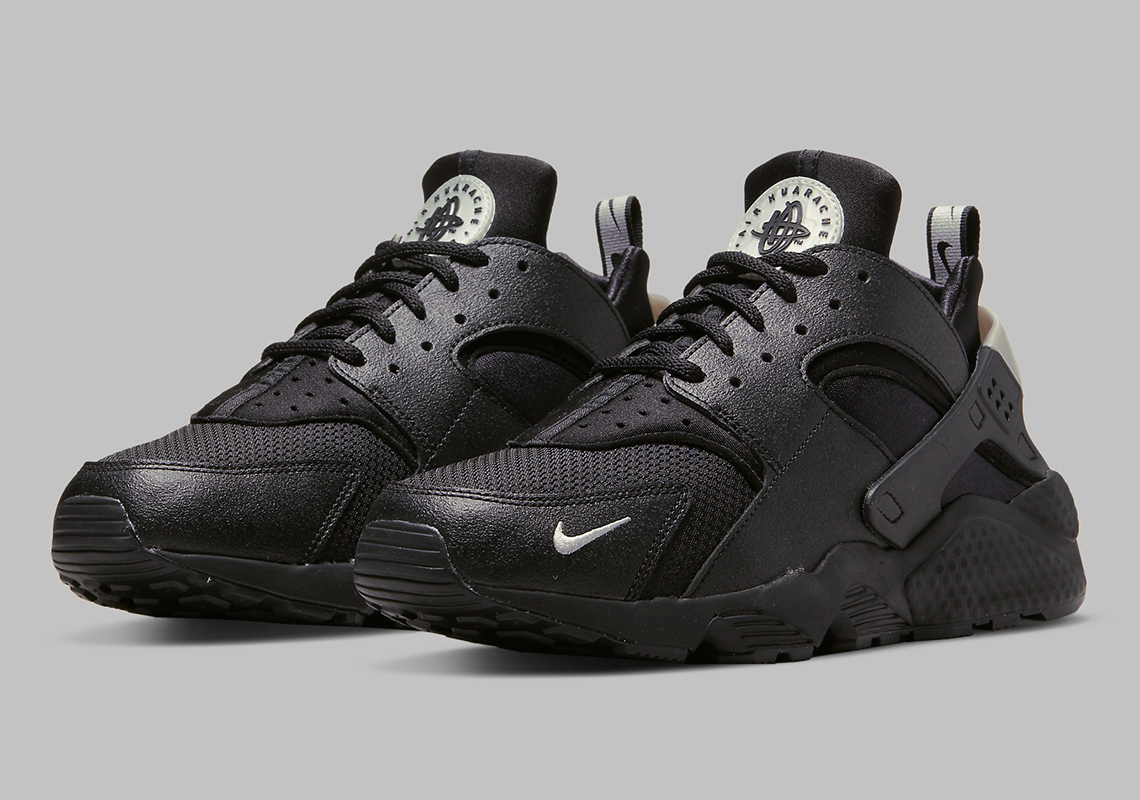 Nike Adds Mini-Swoosh Character To A Black And Grey Huarache

Sometimes the subtlest, most unprovocative changes to a sneaker can give it new life. Enter, the mini-Swoosh. This tiny, seemingly innocuous detail was used sparingly throughout Nike’s history, but it struck a chord with the Air Max 1 in the early 2000s. Now, the hit of branding has become a quick fix to bringing a standard pair of shoes some new life.

This upcoming Air Huarache demonstrates that ability as the light grey Swoosh logo is placed at the toe-cop on the lateral side. It matches the exterior heel clip as well, the Huarache medallion on the tongue, and even the extraneous heel pull-tab that features its own strip of repetitive Swoosh logos.

More colorways of this style of Huarache are likely to surface soon, so stay tuned for release details. 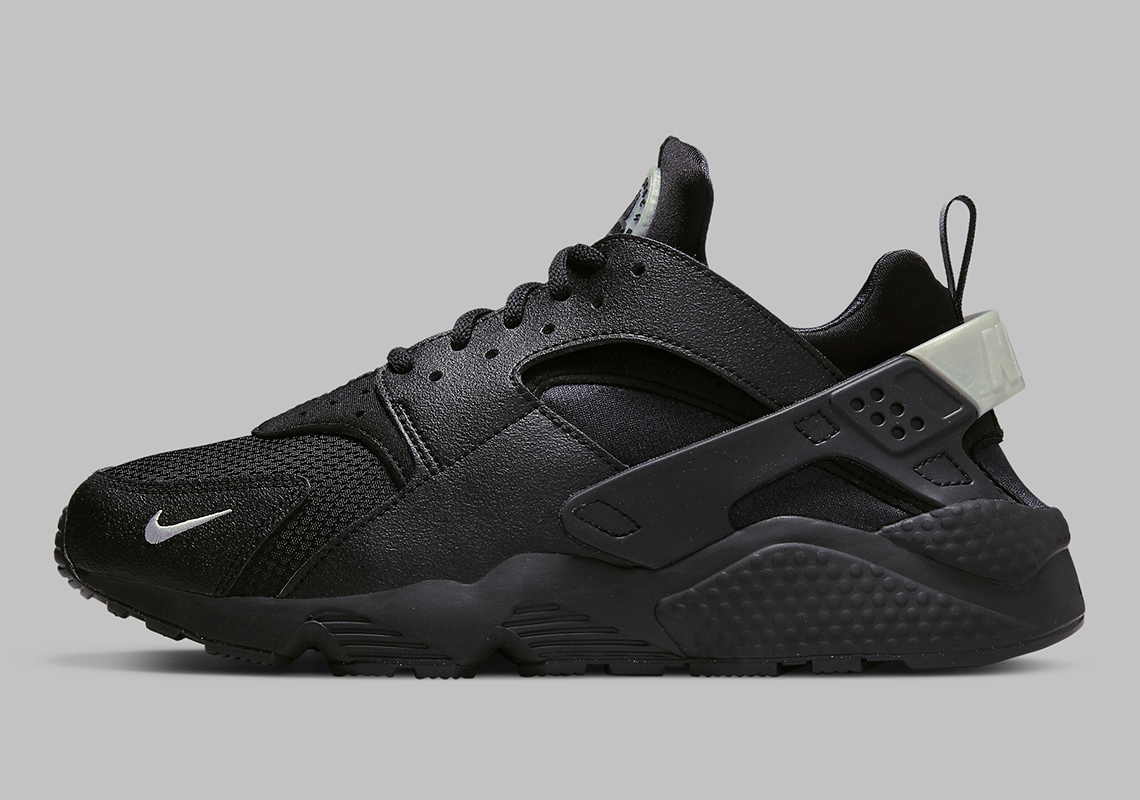 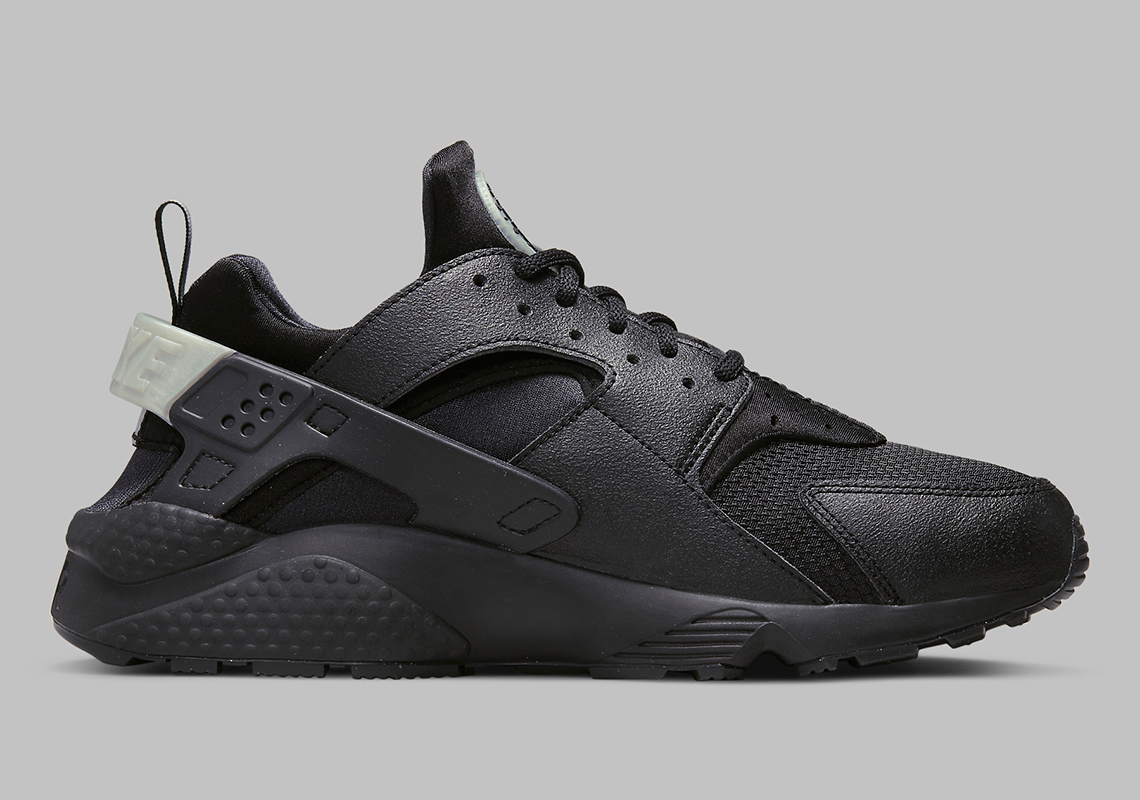 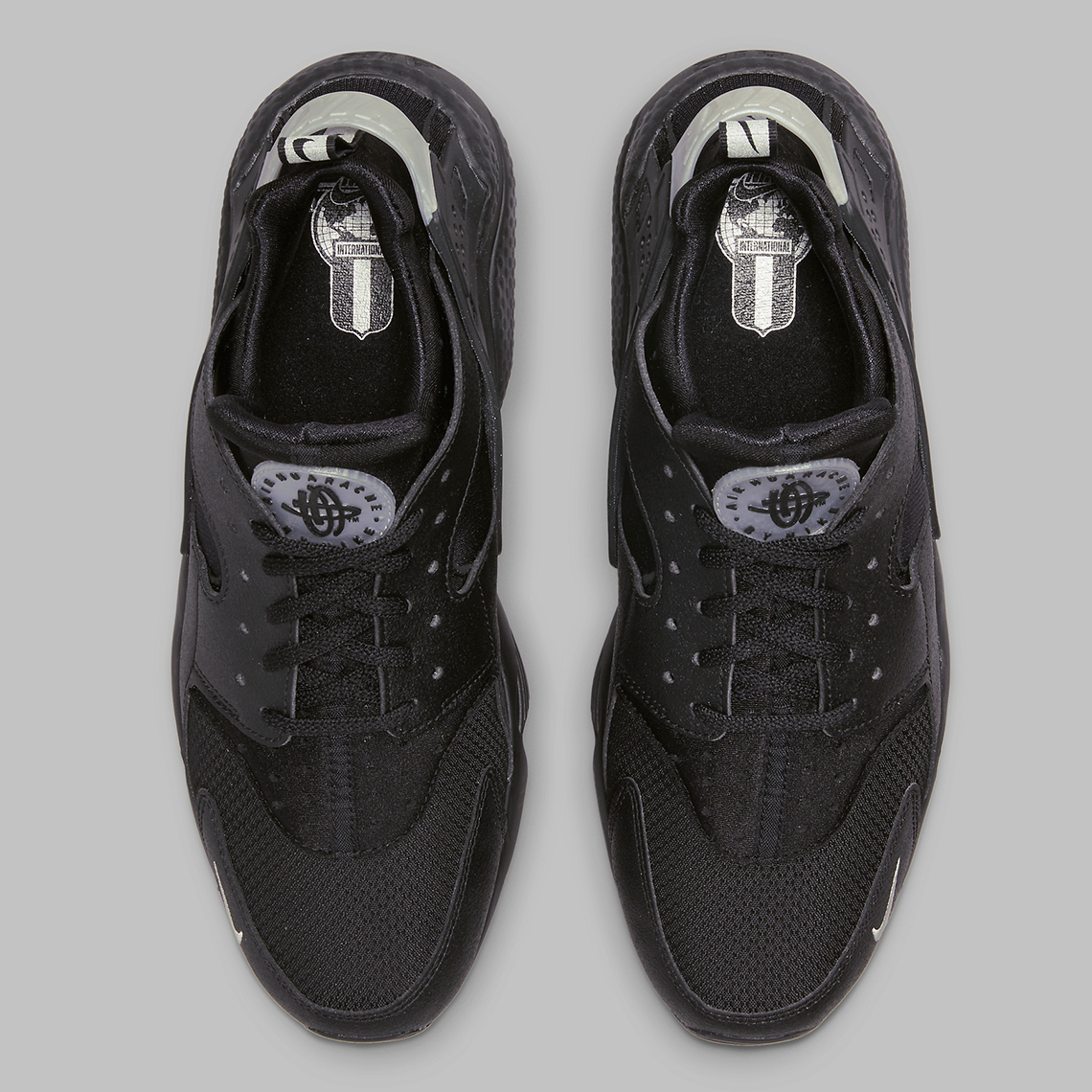 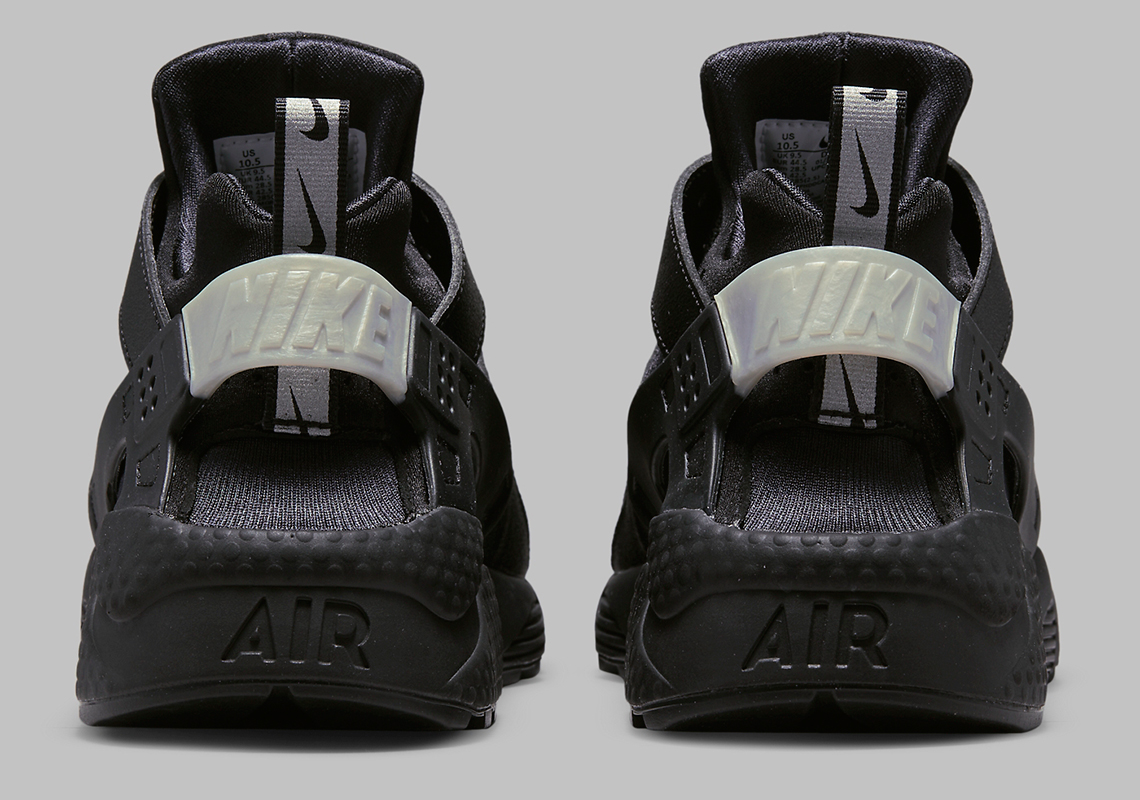 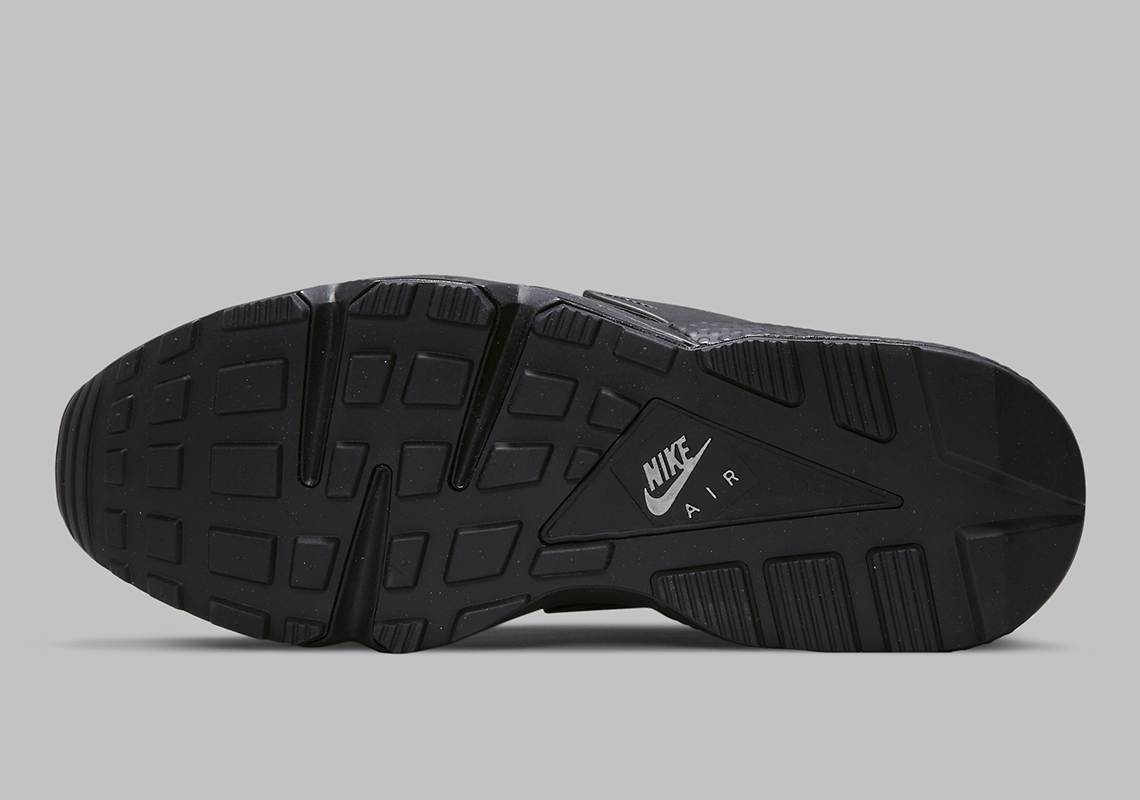 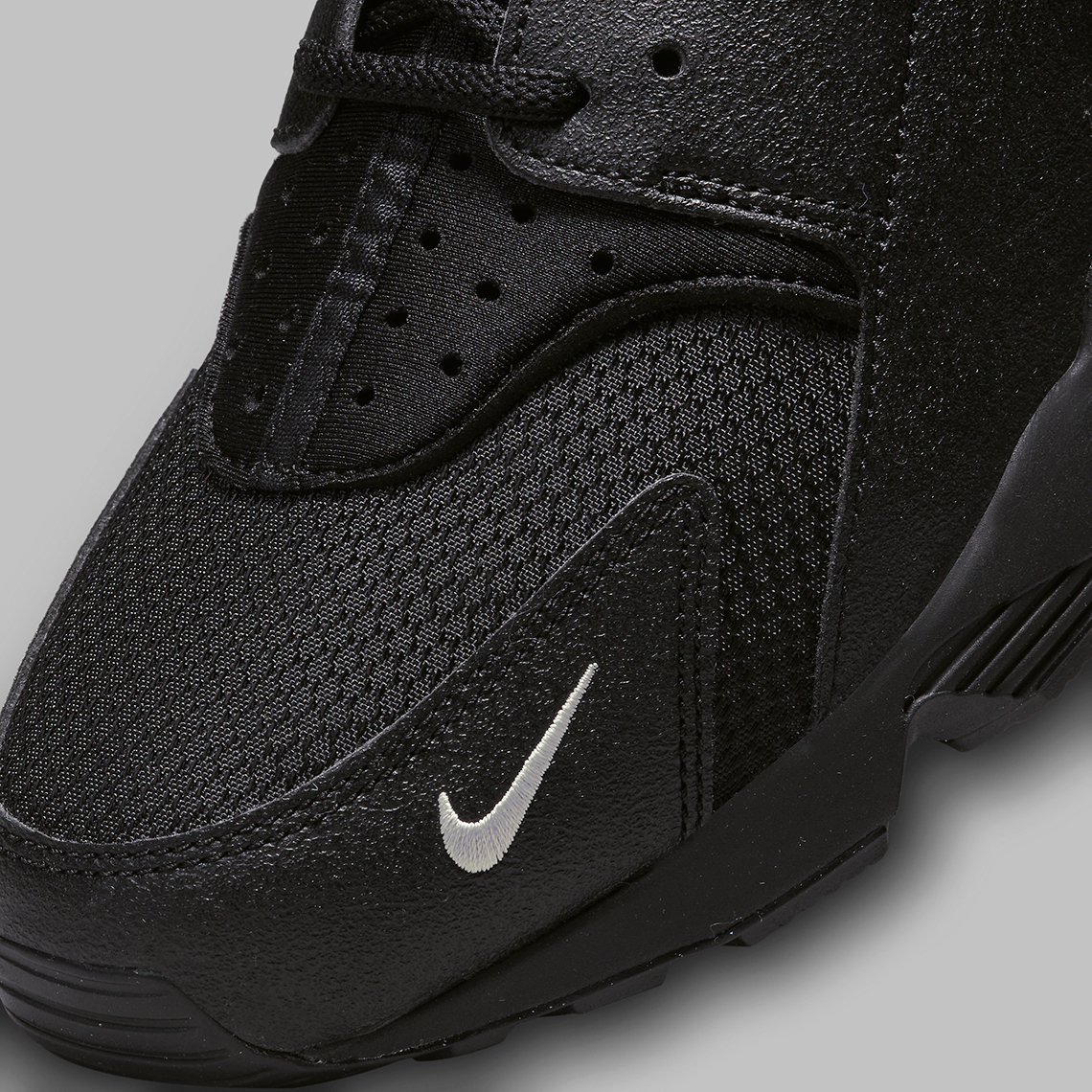 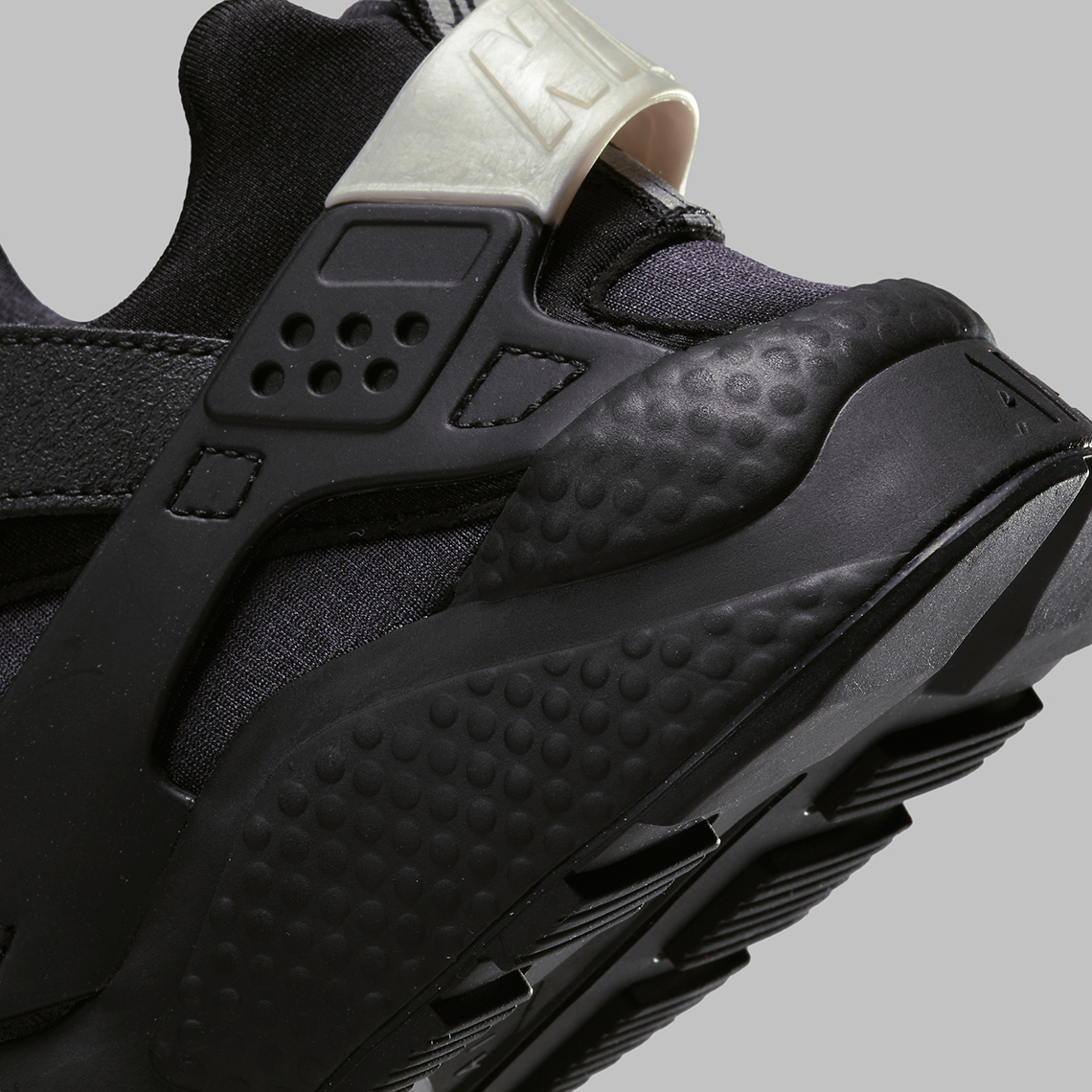