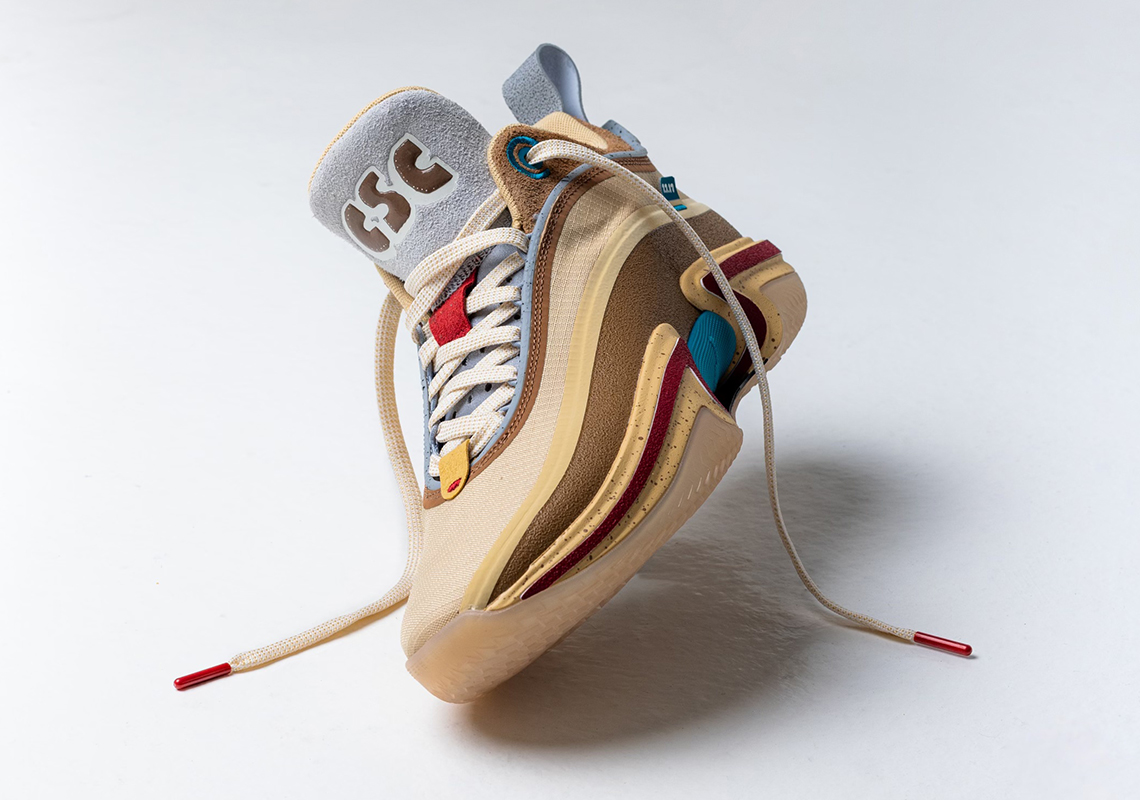 To Tobey McIntosh, basketball and skateboarding are not as different as one might think. Though separate sports with unique rules, the sportsmanship and excellence are all the same. They’ve even come together at the hands of McIntosh himself, whose label Crenshaw Skate Club recently teamed up with the Clippers for an extensive capsule collection. And now, very shortly thereafter, the burgeoning talent is joining the Jumpman for his very own Air Jordan 36 Low PE.

“The alignment of Crenshaw Skate Club and a basketball sneaker may seem odd. But, Jordan to me is so much more than basketball,” McIntosh states. “Even if you are not familiar with basketball, when you hear the name Michael Jordan you think of Excellence. That name goes beyond basketball, it can be used as an adjective to describe someone in the highest level of a certain field. You can be the Michael Jordan of skateboarding, The Michael Jordan of Engineering, etc. Being able to be aligned with such greatness is surreal. What I strive to do is show all kids that look like me, that they can be Michael Jordan in whatever they decide to do. Being able to work on this shoe shows that you can accomplish anything you truly set your mind to. A kid from Crenshaw can design his own Jordan shoe. And this project represents just that.”

Strictly a Promotional Product, the PE — which will only fall into the hands of friends and family — draws inspiration from McIntosh’s upbringing and roots. The earth-toned panels across the medial and lateral, for example, mirror the rough texture of the apartment building in which he grew up. Even a quote experienced in his childhood — “We are the ones we’ve been waiting for” — is written across the backside of the tongue. Moreover, “CSC” branding stamps onto the tongue; playful graphics dress the sockliner; and cement print paints the heel, symbolizing how black skaters are the cement that holds together the skateboarding industry.

For a closer look at the Crenshaw Skate Club x Air Jordan 36 Low PE, see below. As these are purely promotional, a retail release is nigh impossible. 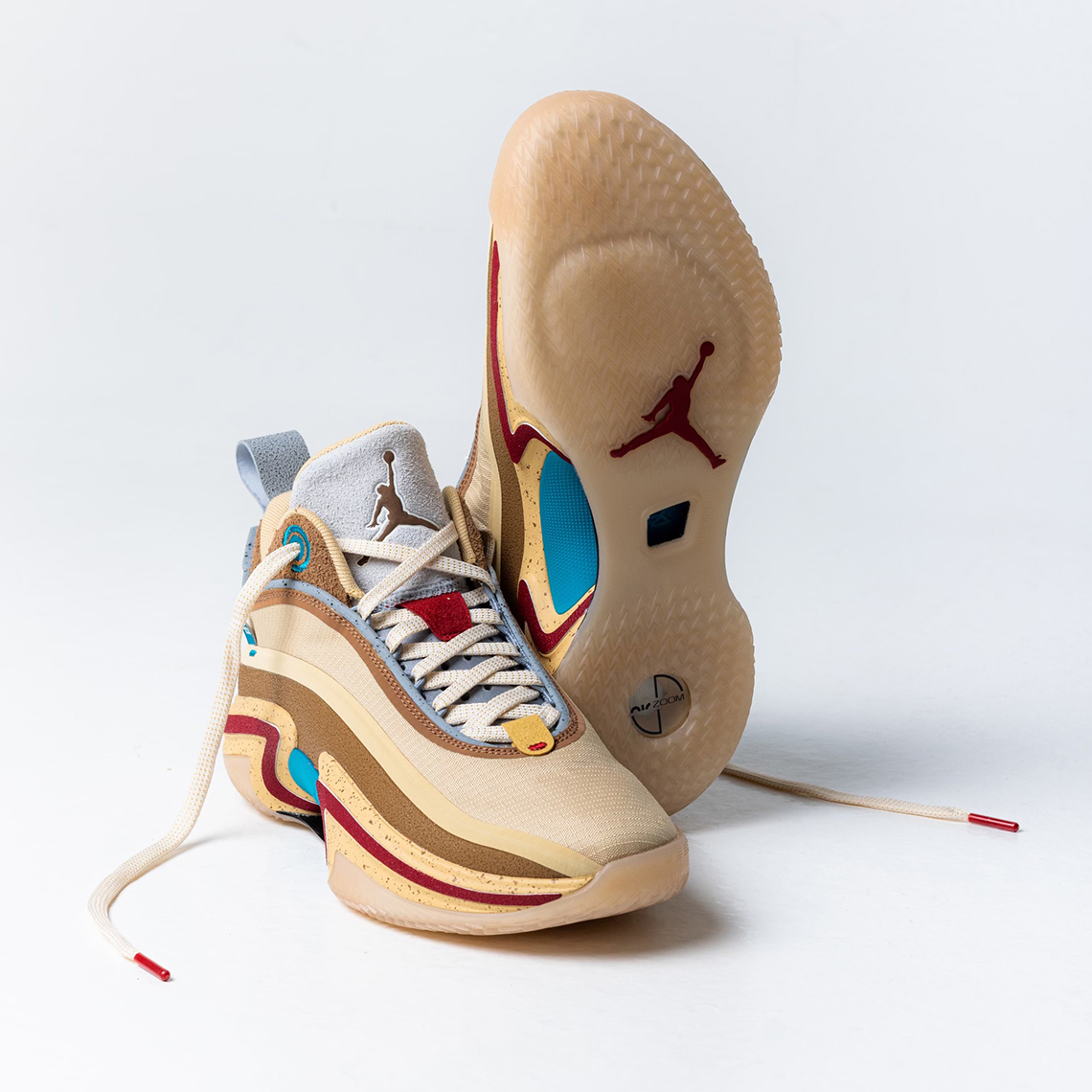 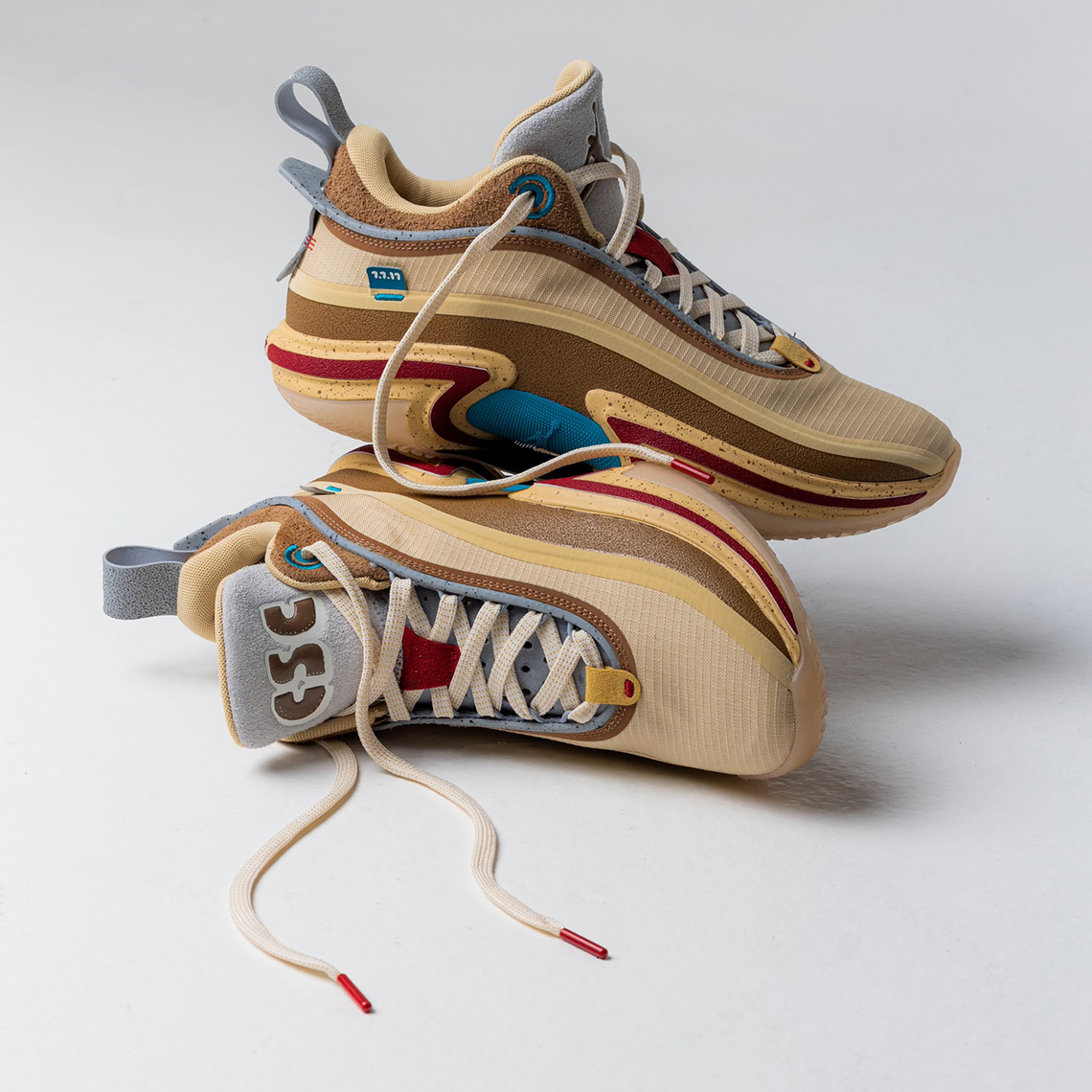 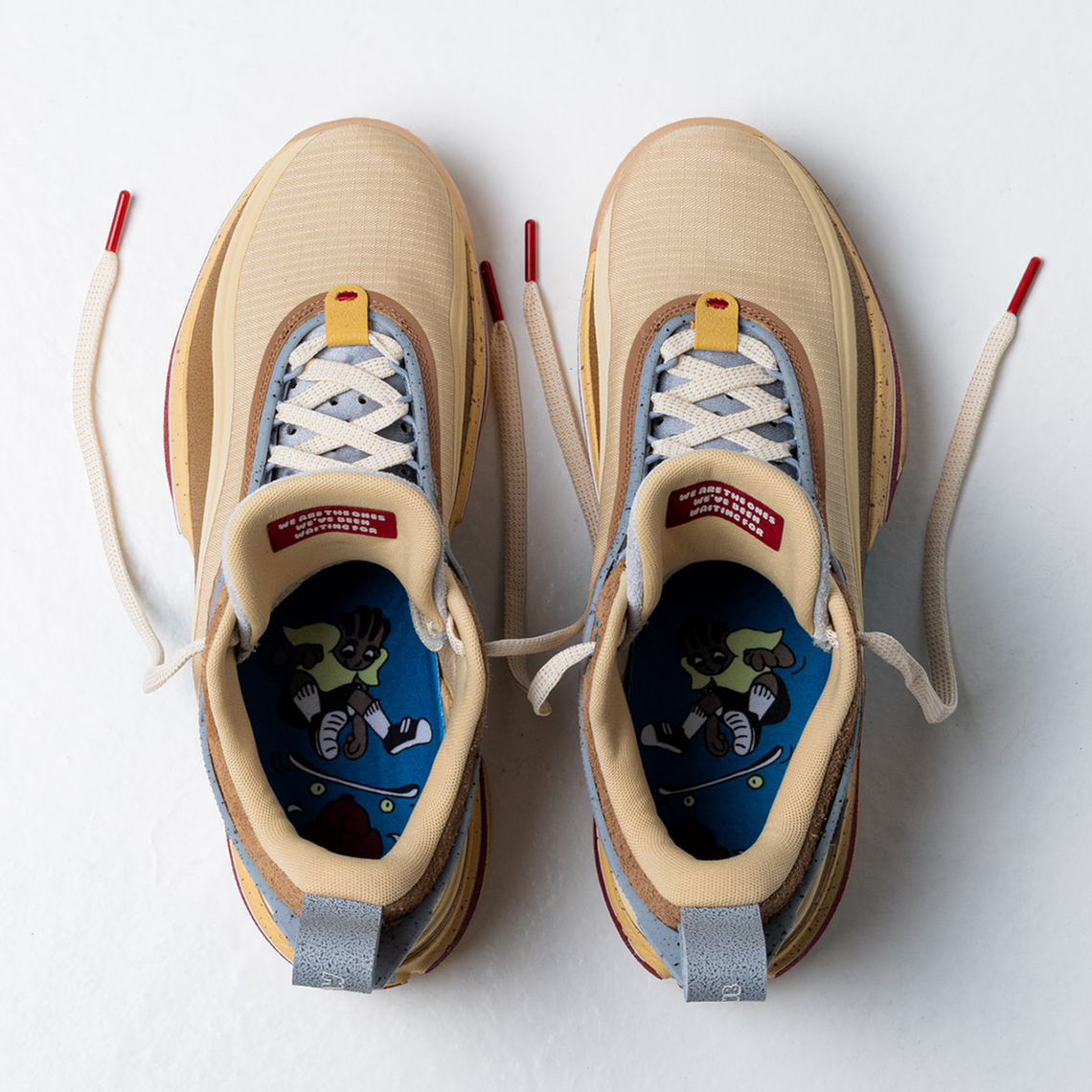