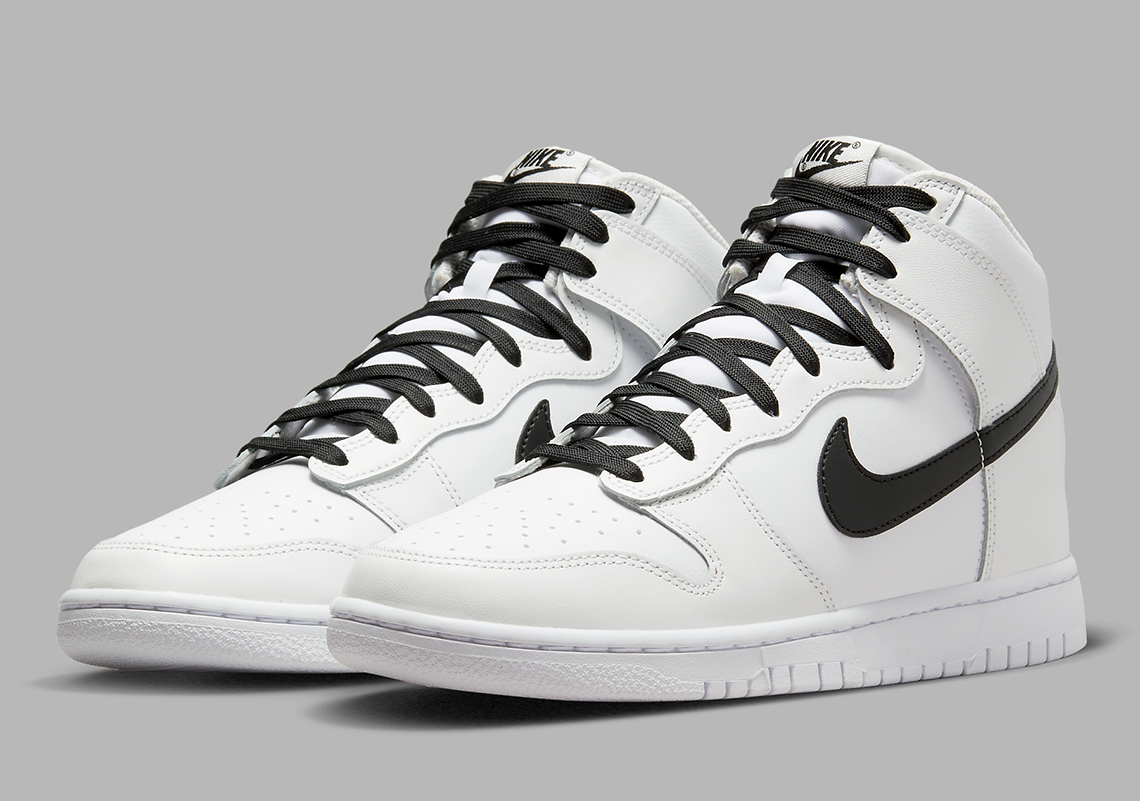 May 4th has already past, sure, but it’s never a wrong time to celebrate Star Wars, arguably one of the most important and perennially relevant franchises of all-time. And though adidas has the official license to the characters from that far, far away galaxy, that hasn’t stopped Nike from paying homage in their own way, as they’re inducting the Dunk High into the Empire with this “Stormtrooper 2.0” colorway.

The late Peter Moore’s beloved design is made to resemble the above-mentioned troopers, its palette mirroring their monochromatic look. Black — much like how it appears on the fictional soldiers’ armor — is used as an accent, dressing the Swoosh, laces, and adjacent branding. Elsewhere, the upper solely relies on neutrals, with the whites along the overlays and unders appearing subtly distinct from one another.

For a closer look at the “Stormtrooper 2.0,” which was just revealed to be dropping in adult sizes as well as kids, see below. A release date has not yet been announced, but one should surface within the next few months.

In other news, have you seen the video game inspired Air Jordan 12? 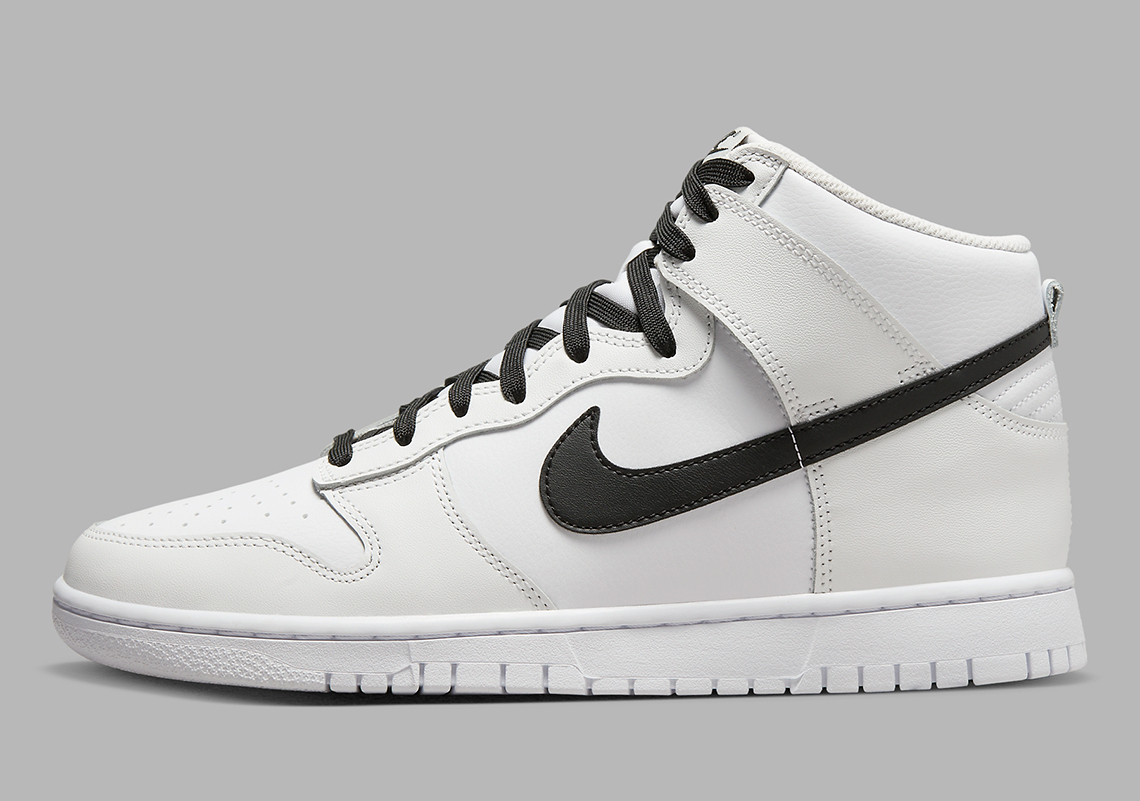 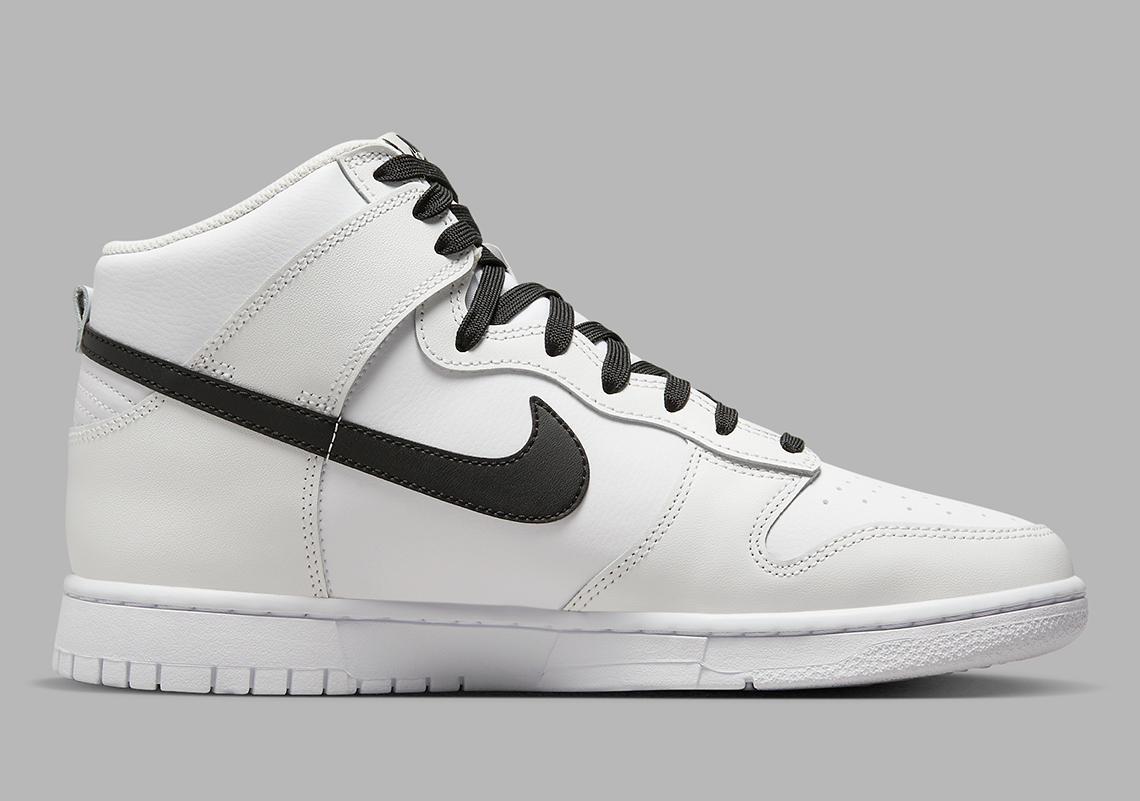 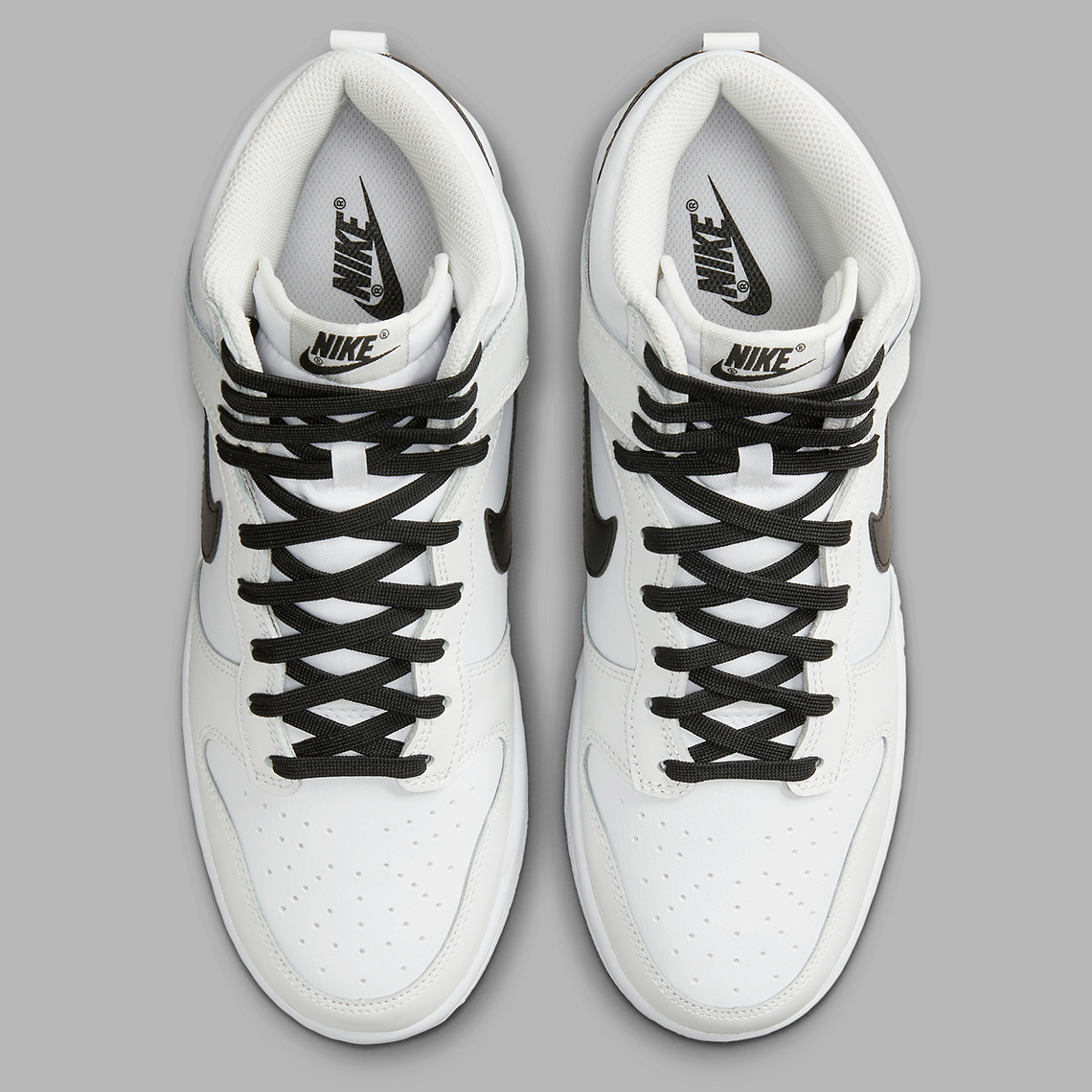 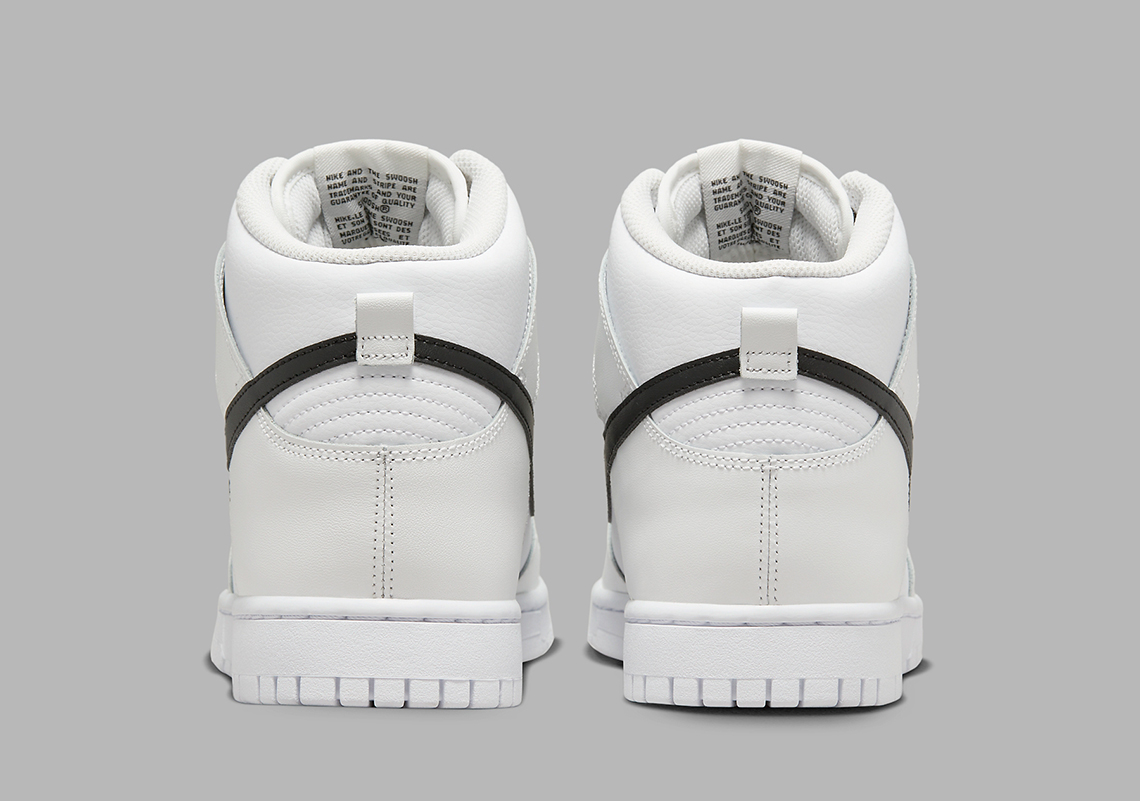 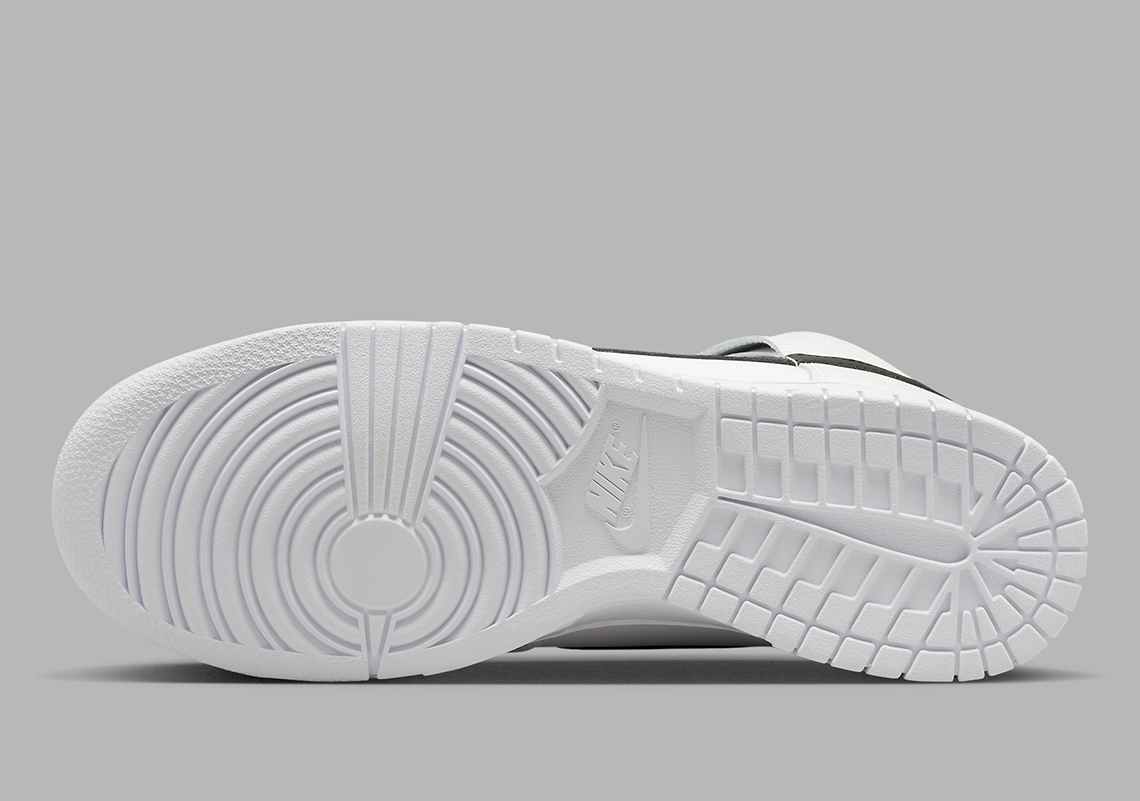 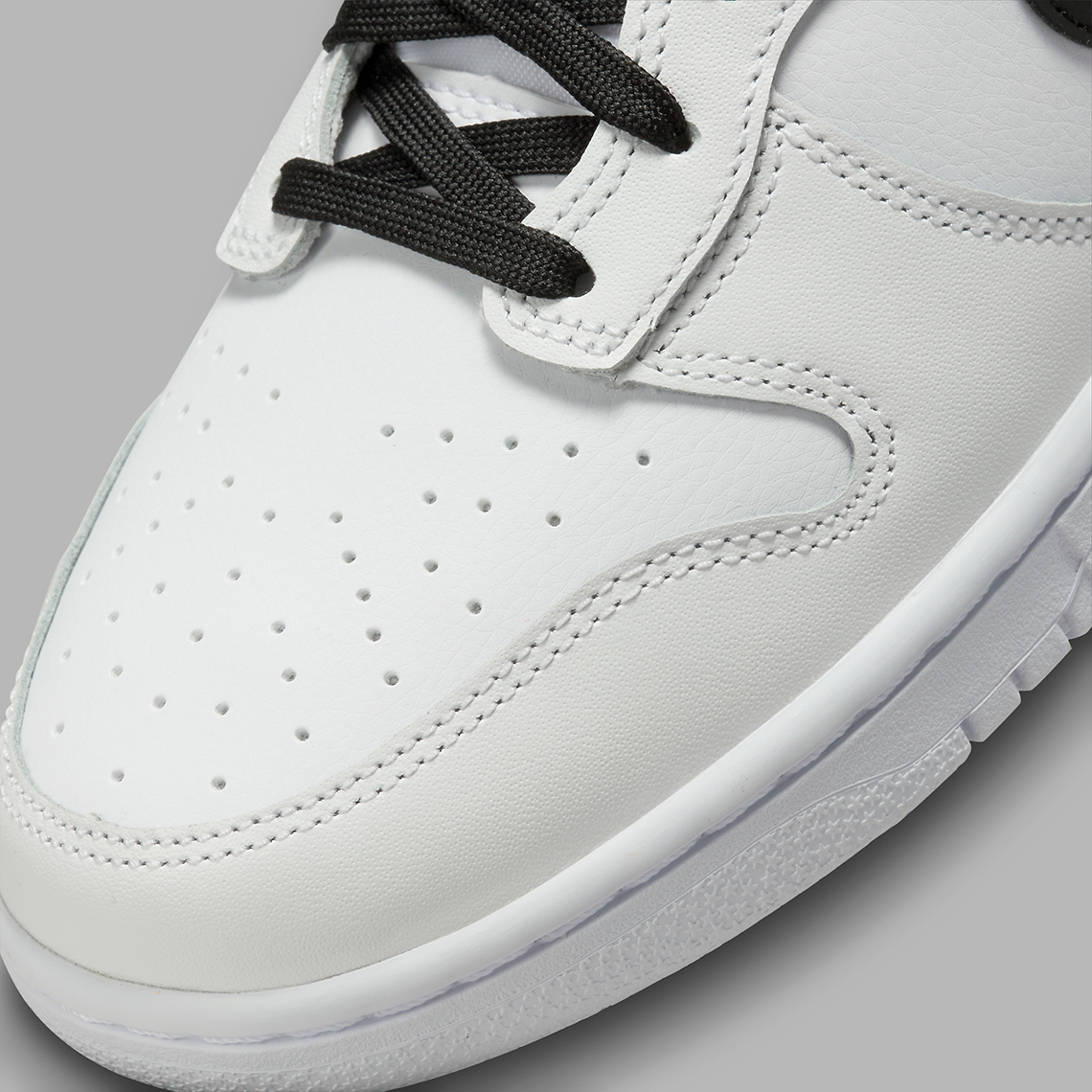 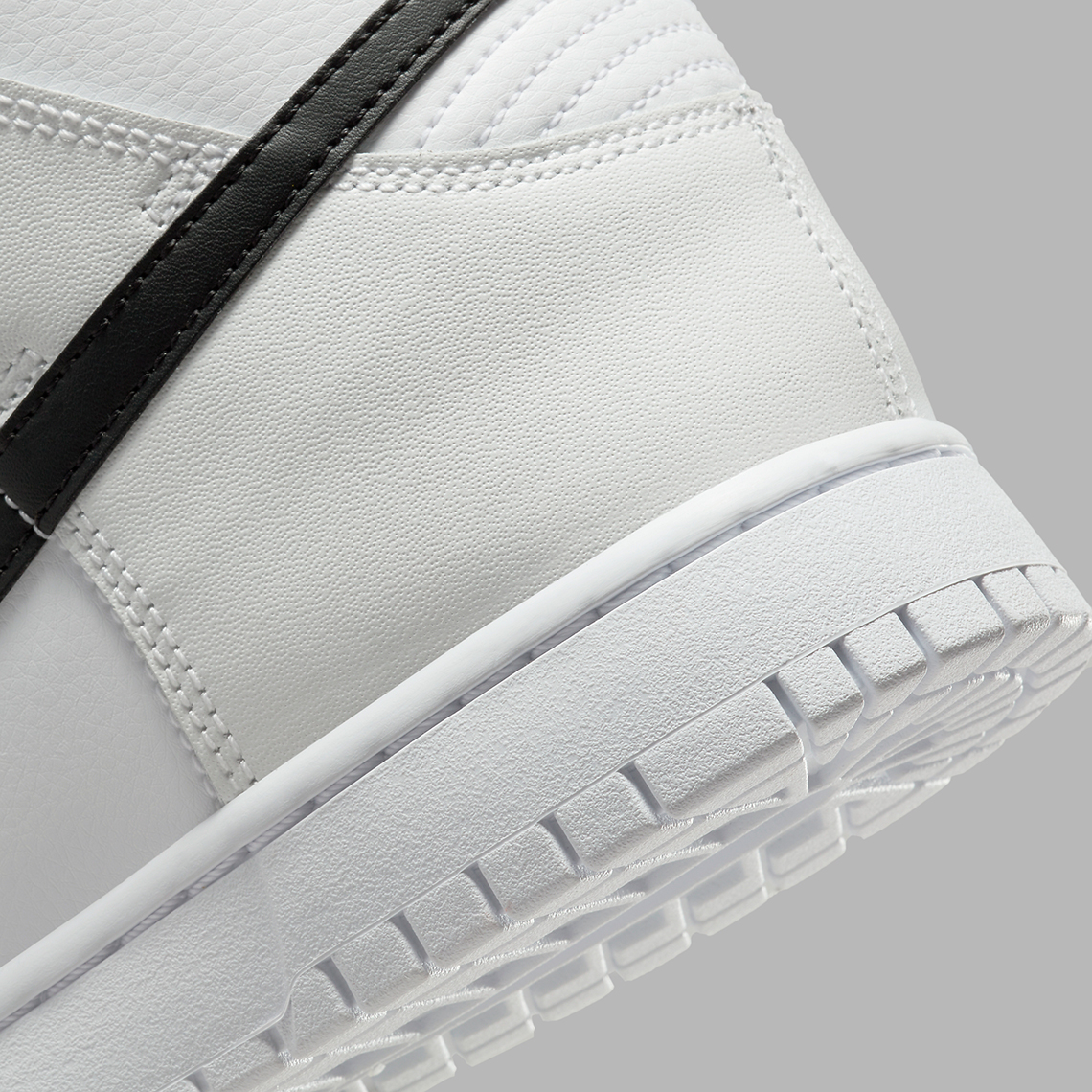