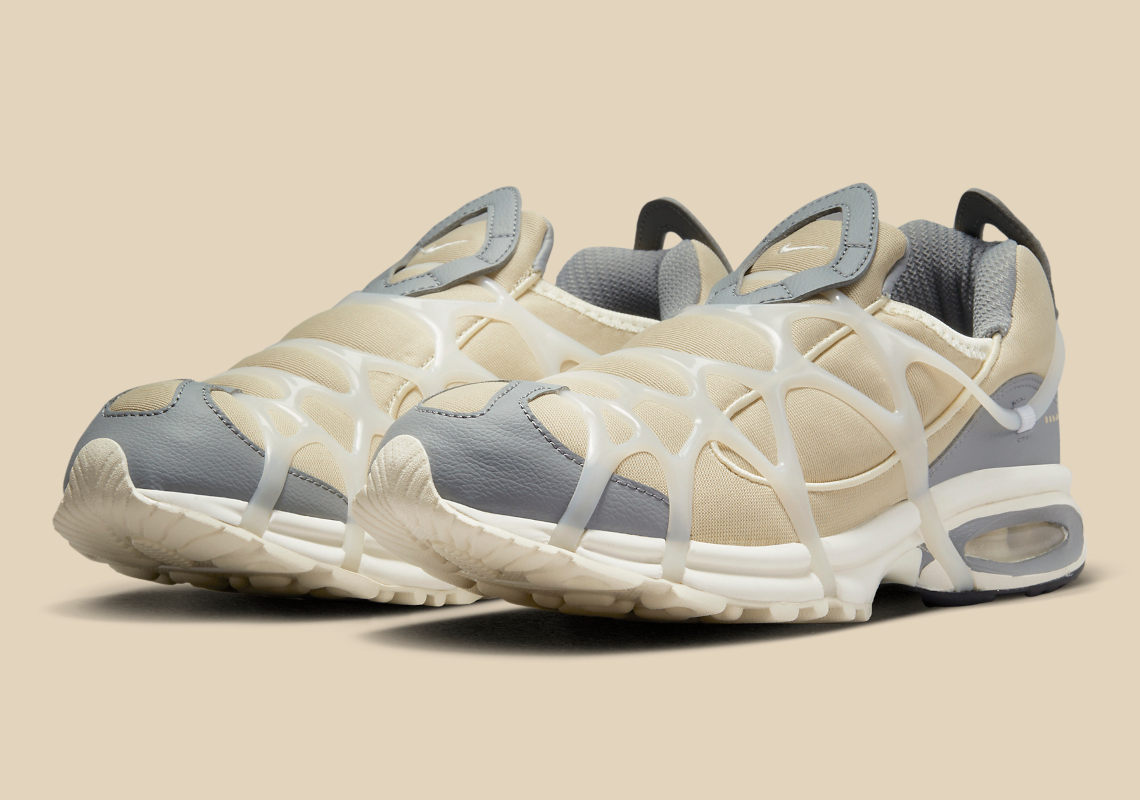 The Nike Air Kukini may not be on the masses’ radars, but the turn-of-the-century running sneaker continues to emerge in versatile colorways sure to win over new consumers.

Recently, the Nike Alpha Project-creation appeared in a clean cream and grey-colored ensemble, differing from the several all-over print offerings that’ve emerged over the last five months. Fabric base layers throughout the upper indulge in the aforementioned off-white tone, while reinforcement panels at the tip of the toe and spine deviate in the sneaker’s greyscale flair. The spiderweb-reminiscent TPU overlay that wraps around the entirety of the Air Kukini reverts to a lighter shade of cream, complimenting the slightly-“aged” midsole, Air Max bubble and tread.

No firm Nike SNKRS release details have been disclosed by the brand, but that’s likely to change as autumn inches closer. In the meantime, enjoy official images of the pair ahead.

For more from under the NIKE, Inc. umbrella, check out the Air Jordan 6 “Midnight Navy” landing for the whole family on May 11th. 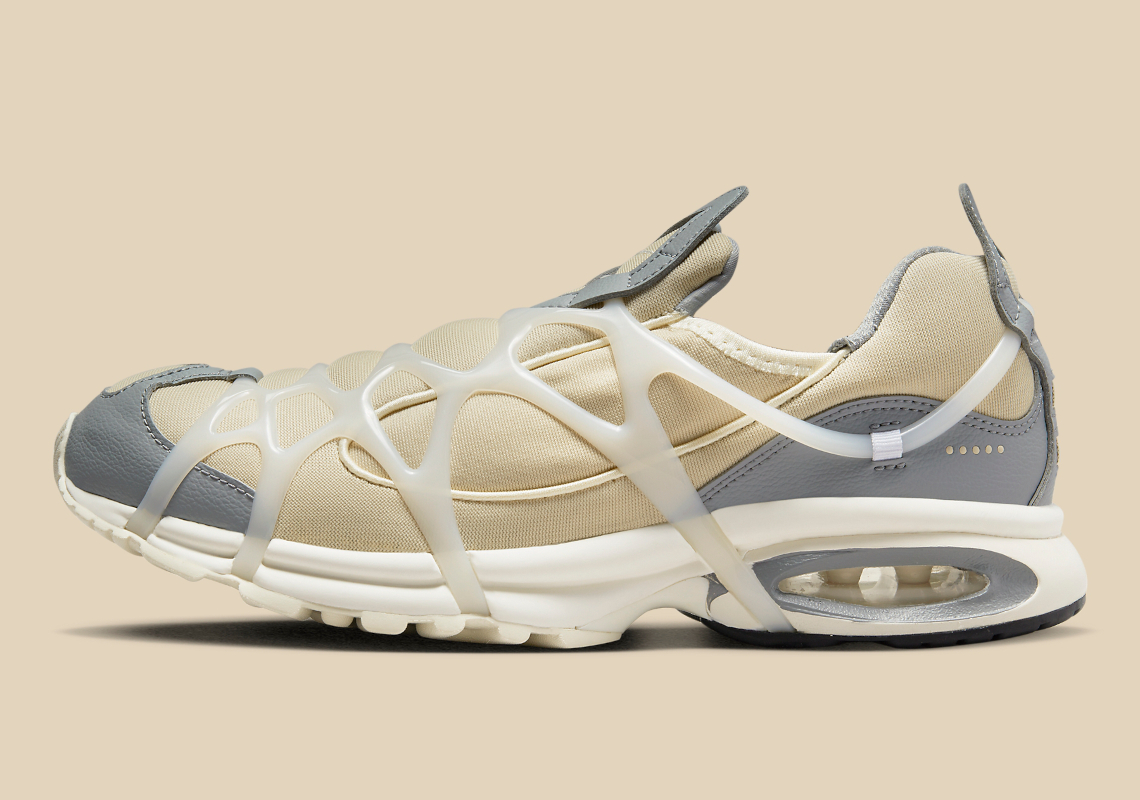 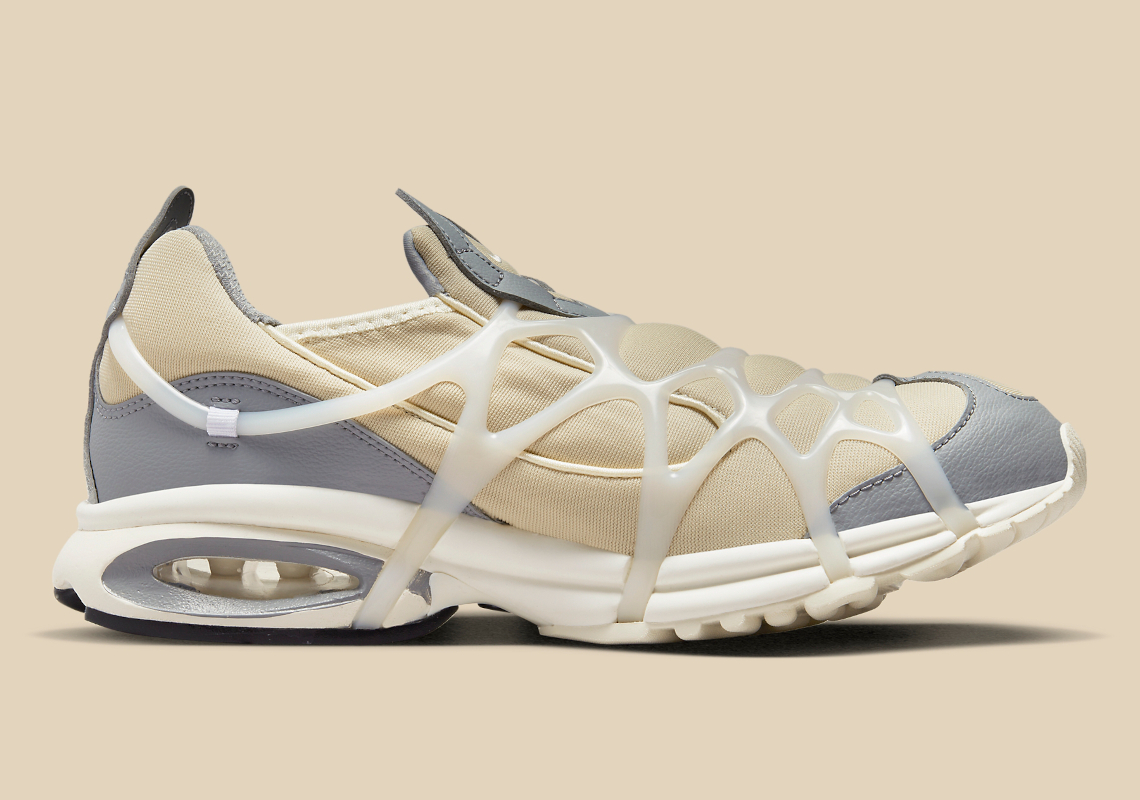 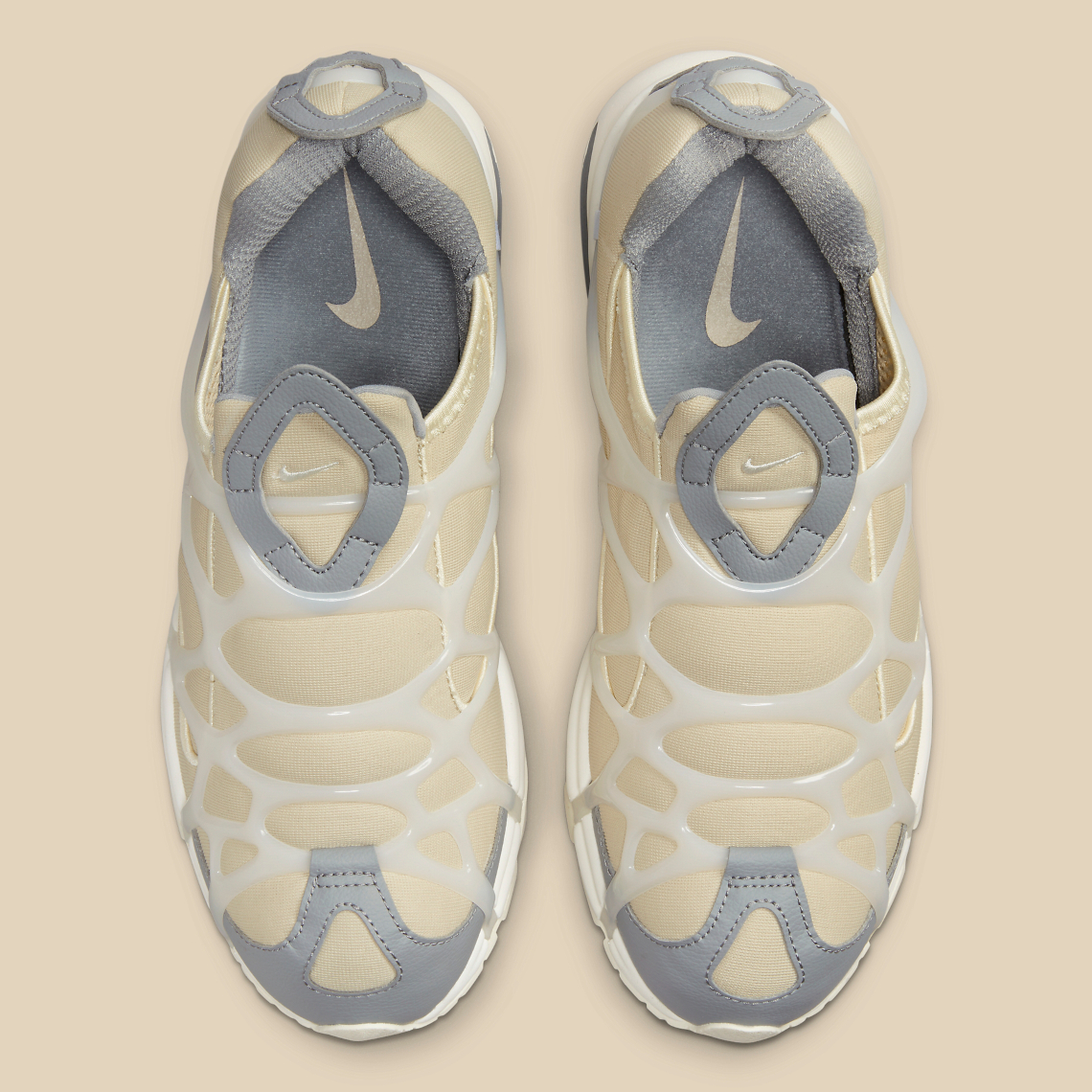 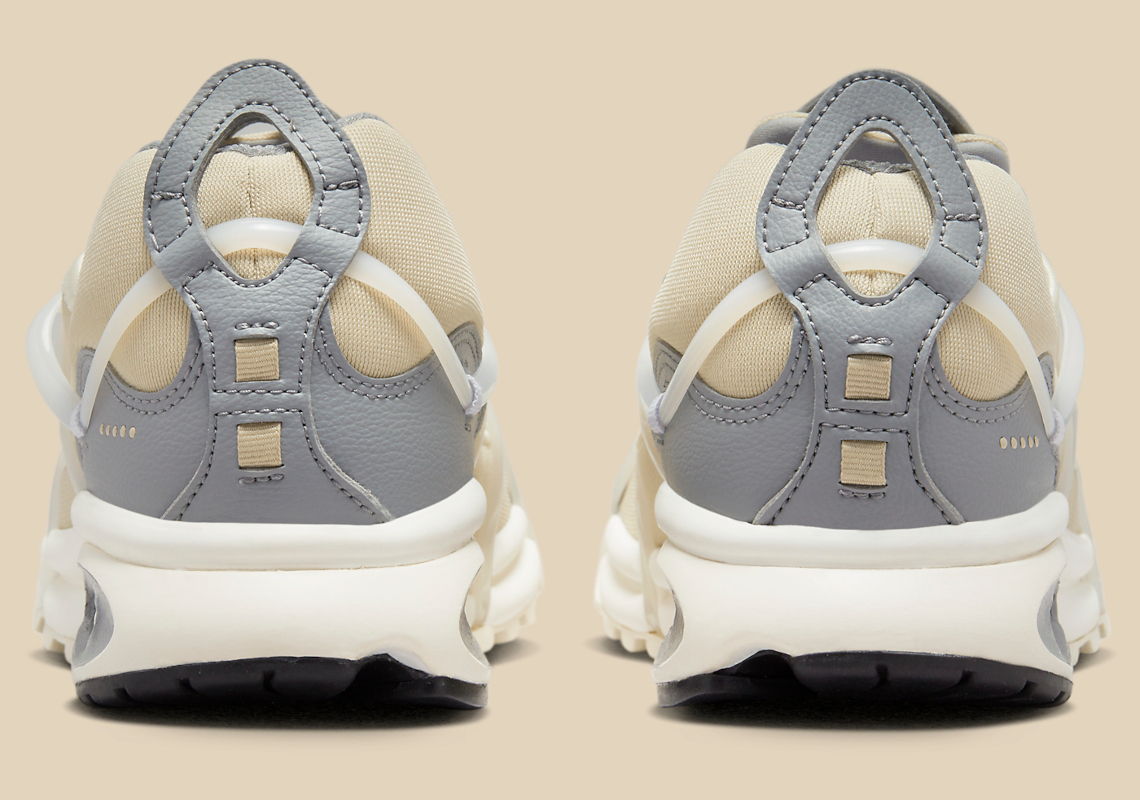 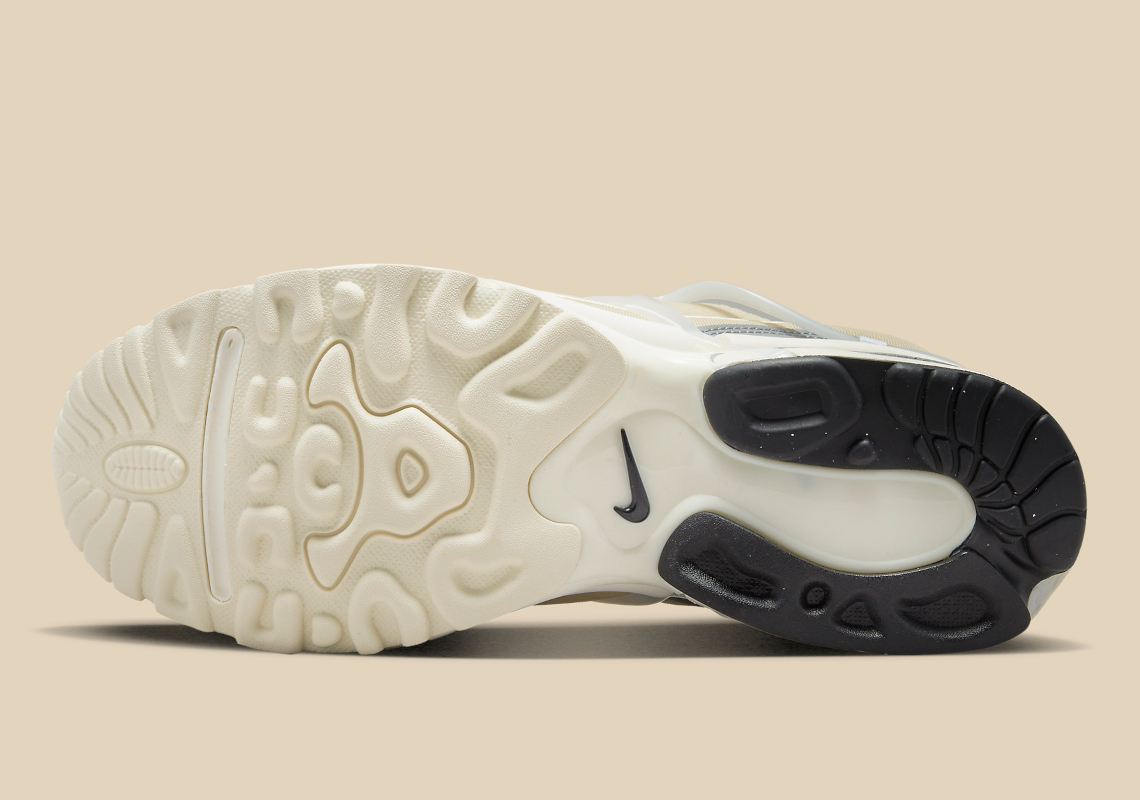 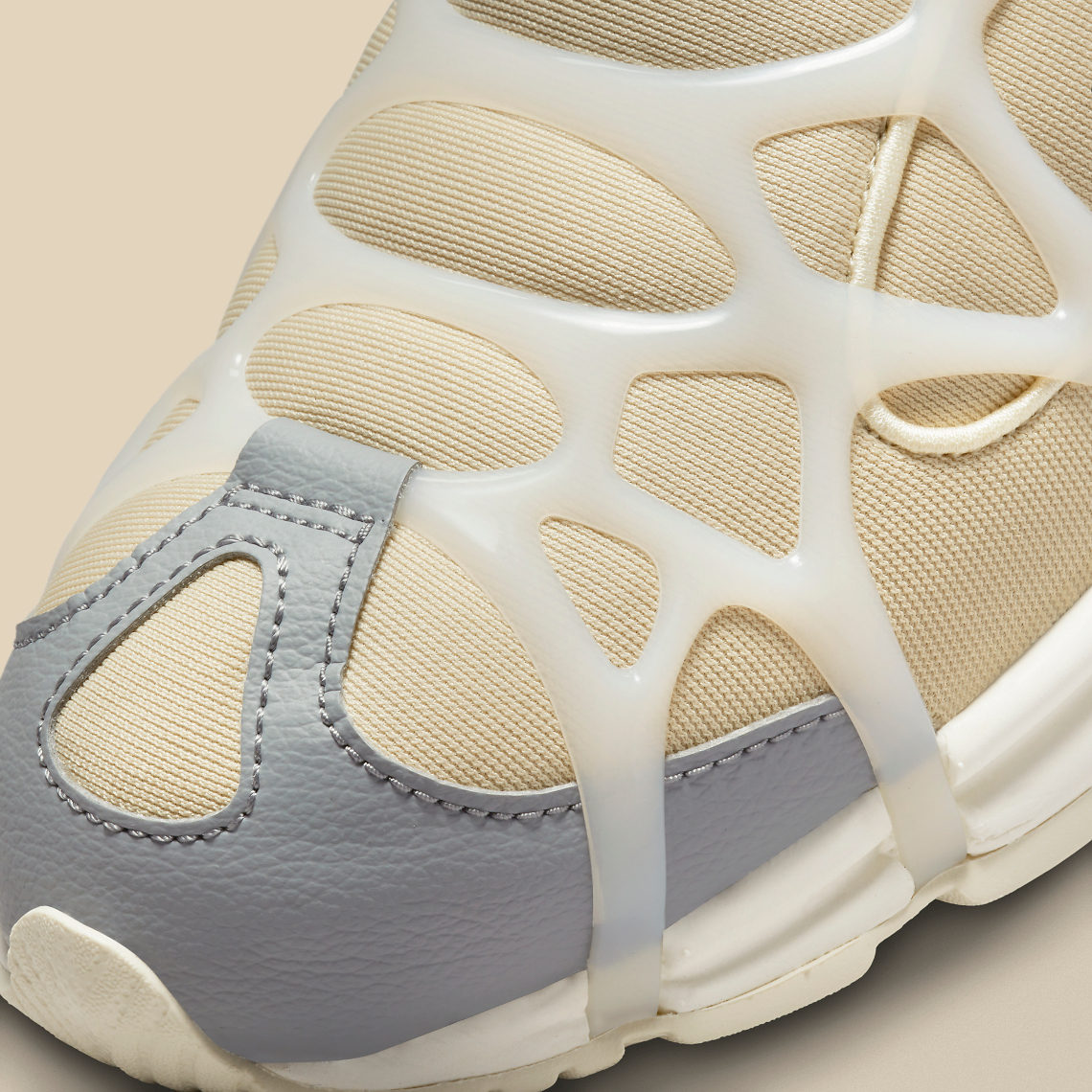 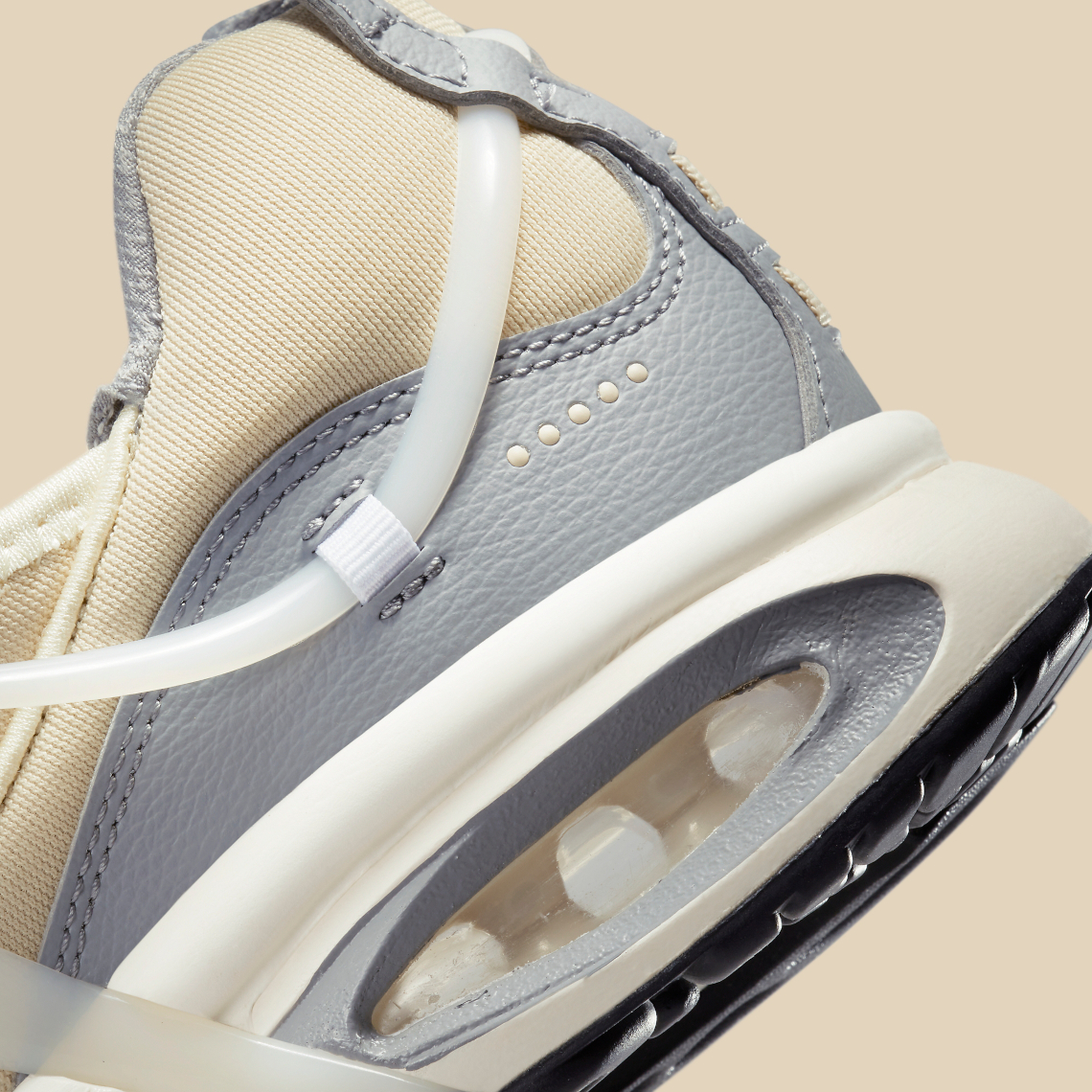