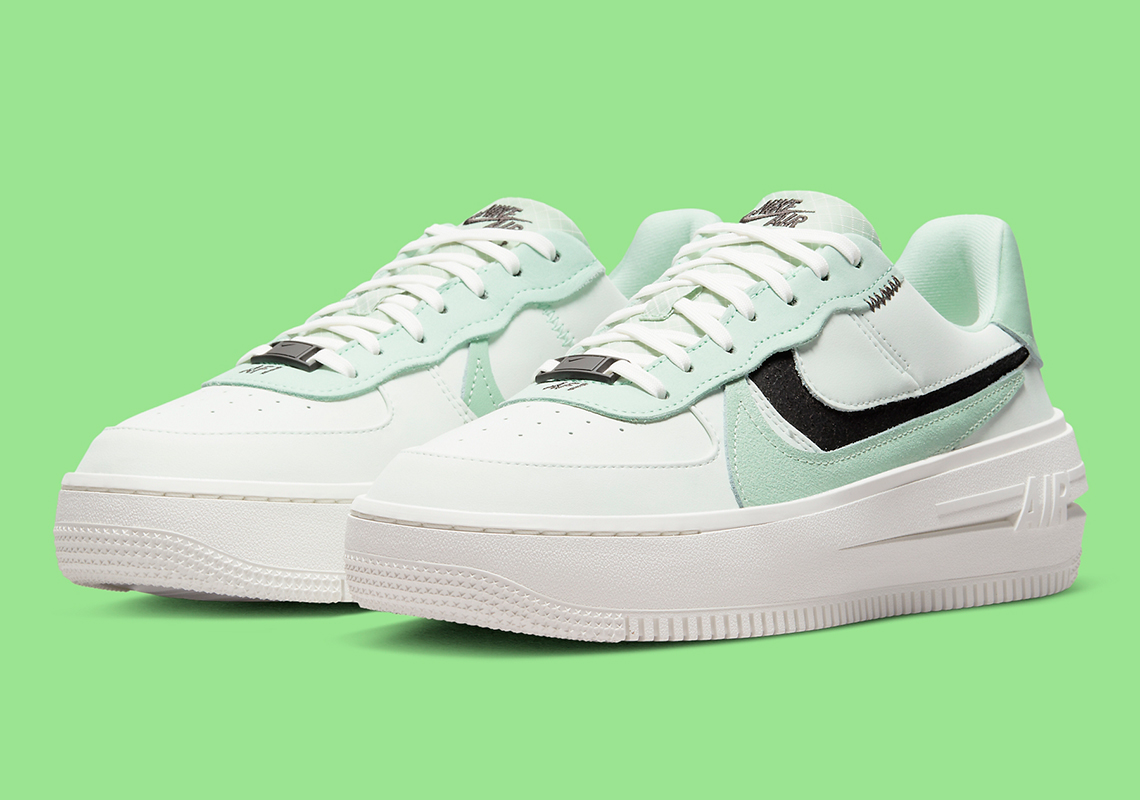 For its 40th anniversary, the Nike Air Force 1 has prepped dozens of new styles to celebrate the genius of Bruce Kilgore’s original design. One of the many makeovers that’ve risen from out of the celebratory endeavors has been the women’s-exclusive PLT.AF.ORM, a modified version of the made-for-basketball sneaker.

As its name suggests, the newly-surfaced pair features a platform sole unit, injecting a fashion-forward aesthetic not for the faint of heart. The exaggerated, partly-fragmented tooling isn’t the Air Force 1 Low‘s only update, however: oft-imitated leather panels throughout the upper are rearranged in such a way that the women’s shoe dons a sleeker layout. Profile swooshes are also reimagined in order to achieve a layered look that’s become “en vogue” thanks to brands like sacai. For the latest PLT.AF.FORM offering, the Oregon-based brand has seemingly looked right outside its campus’ windows, as the upcoming take on Kilgore’s 1982 design indulges in shades of “Barely Green” and “Enamel Green,” off-white and “Velvet Brown” for a nature-appropriate ensemble.

Enjoy official images of the pair ahead, and anticipate a Nike.com launch as summer gets going.

Elsewhere under the NIKE, Inc. umbrella, the Air Jordan 4 is set to retro in a handful of styles before the year ends. 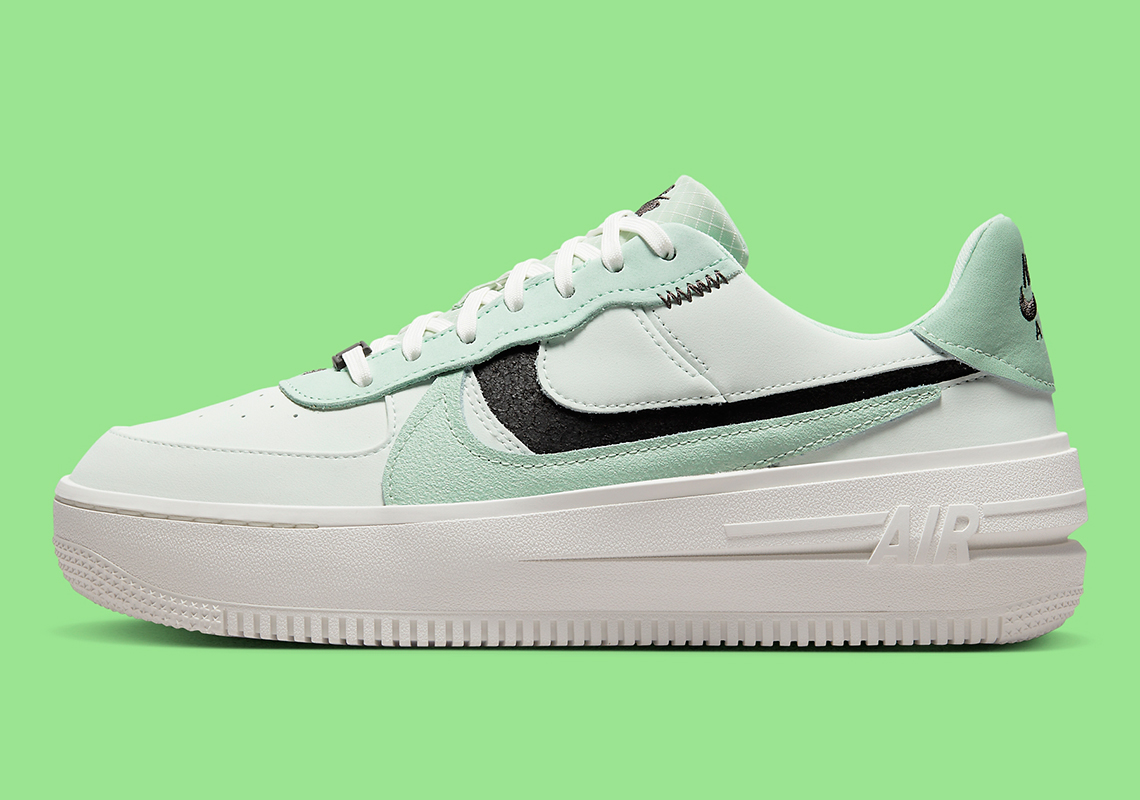 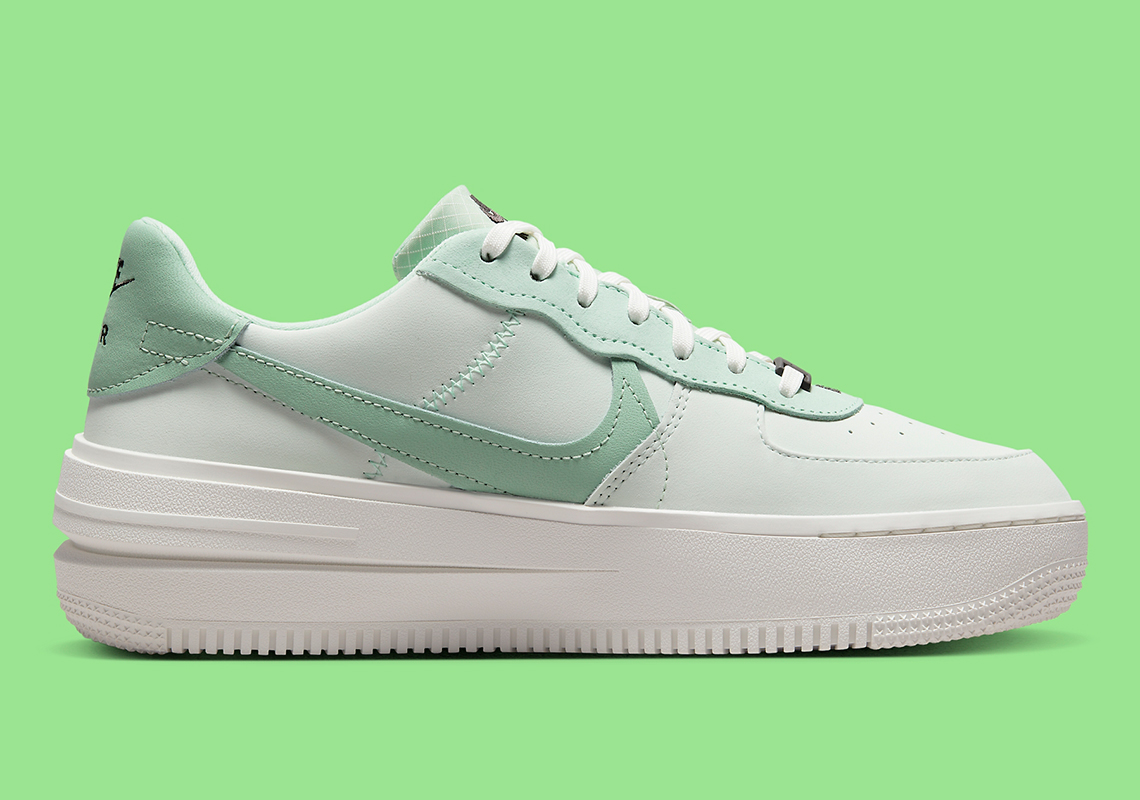 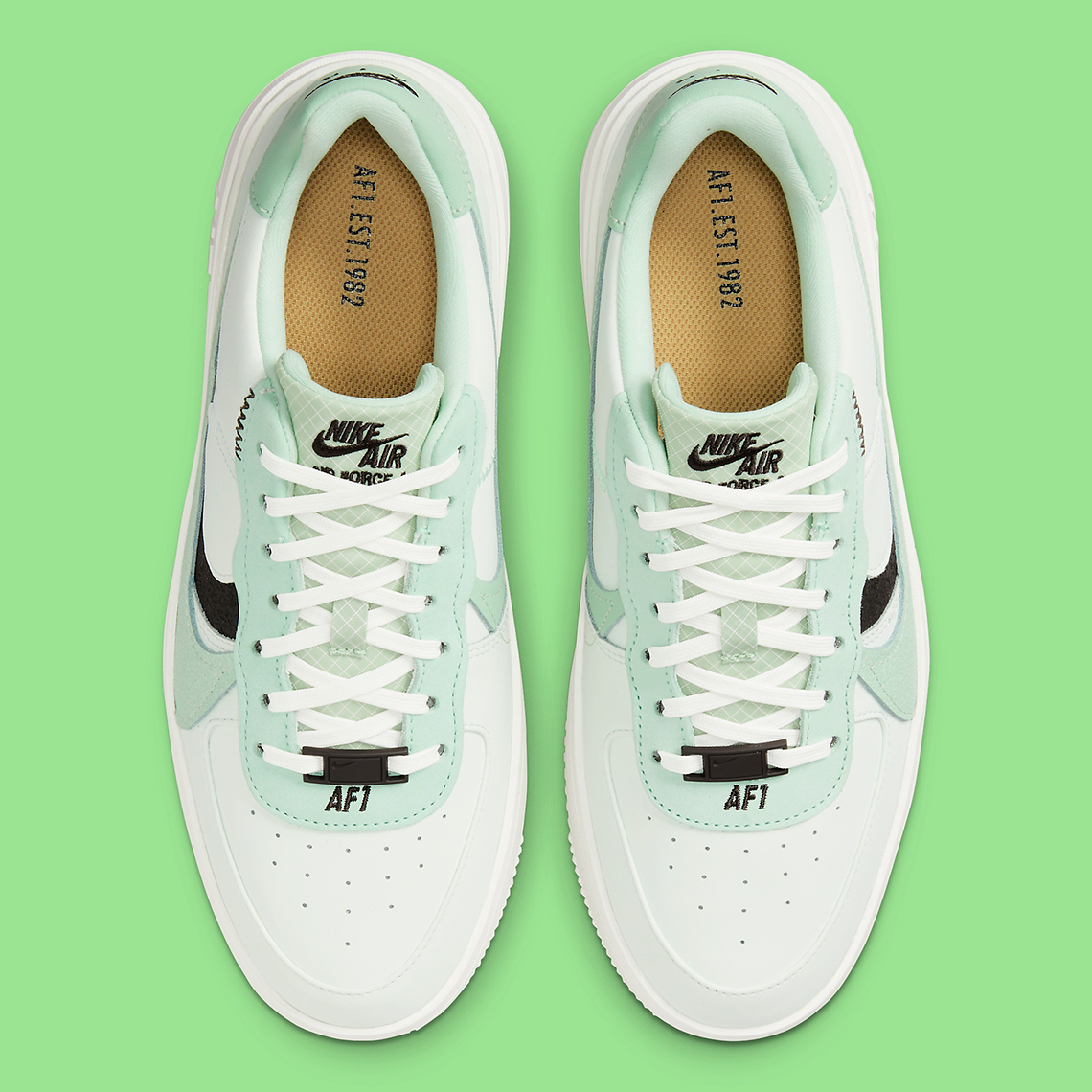 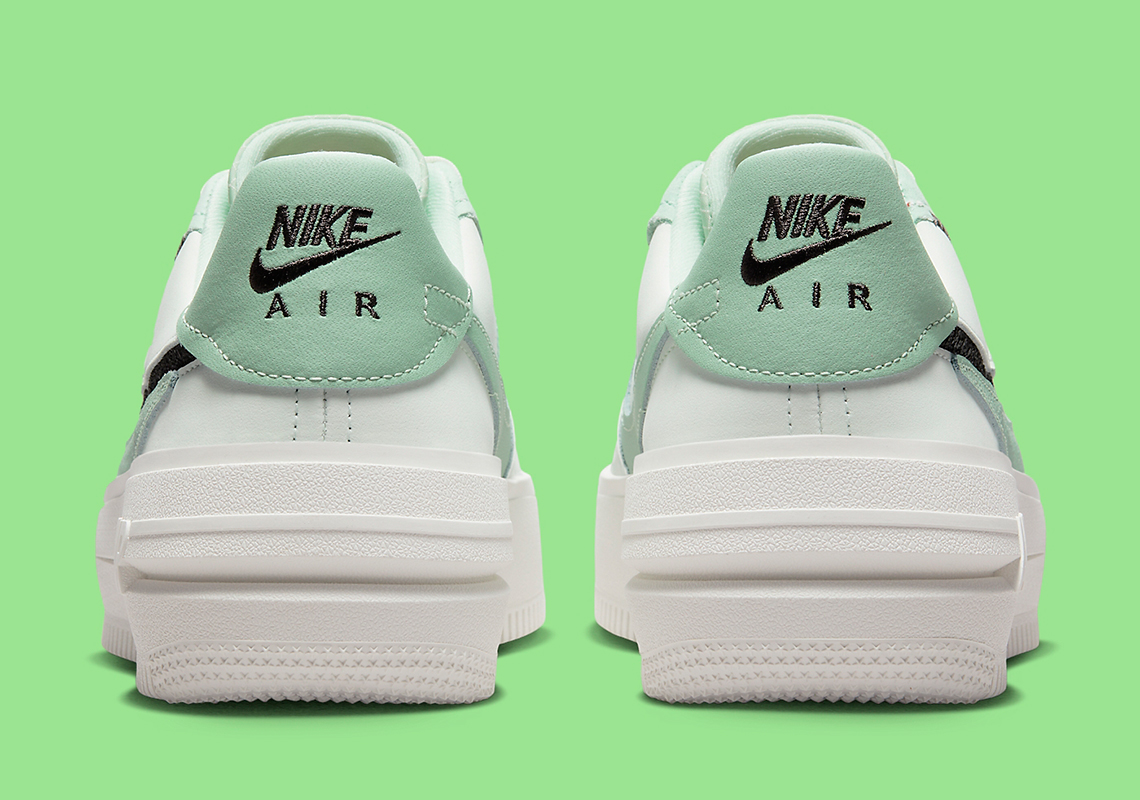 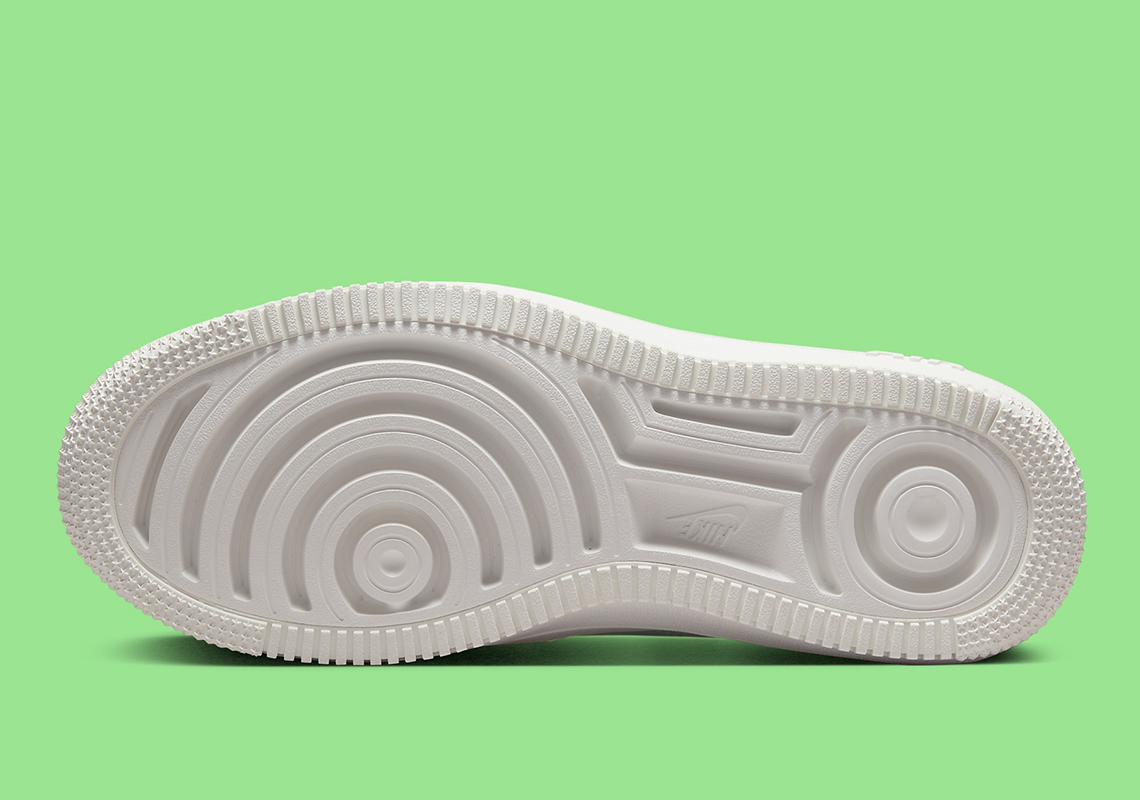 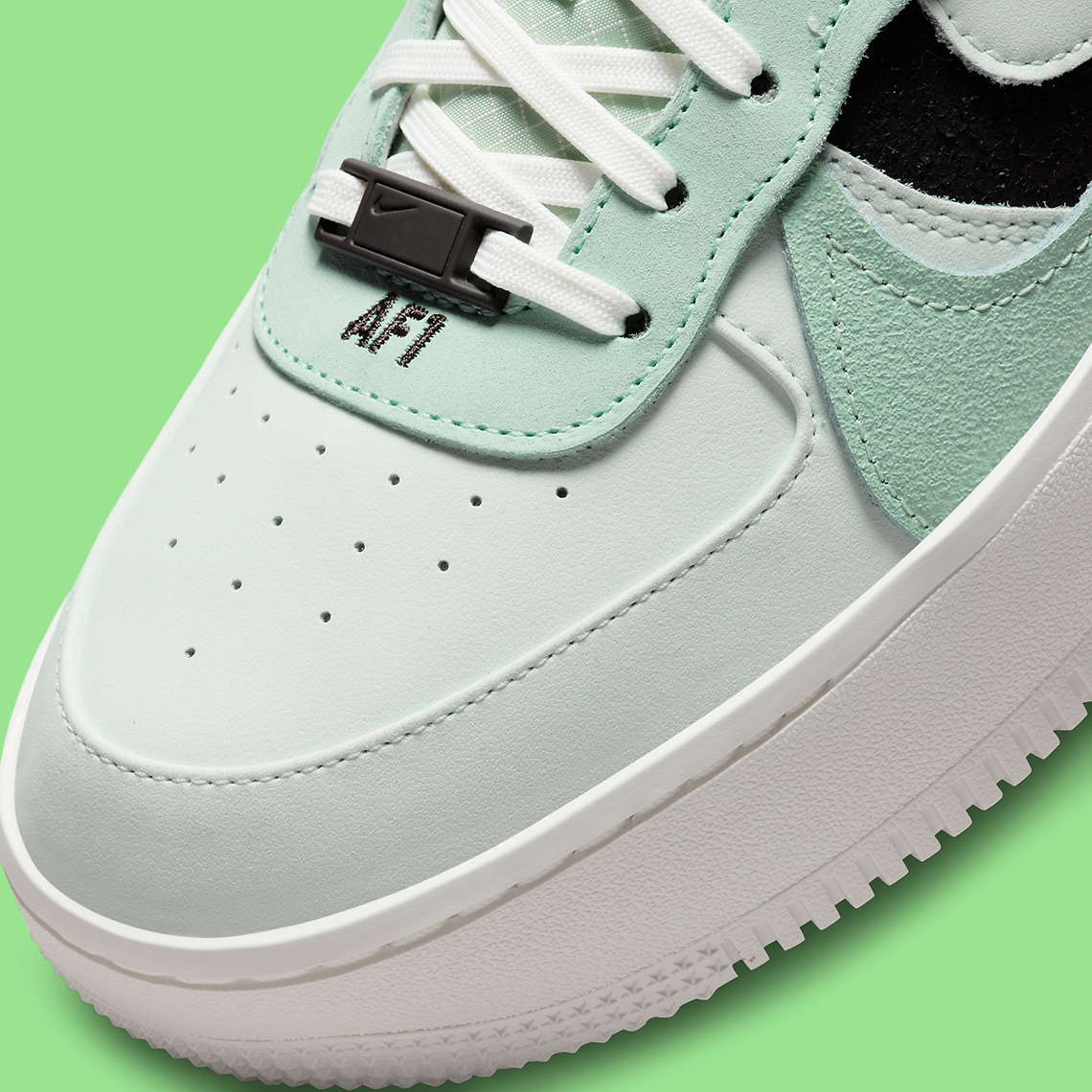 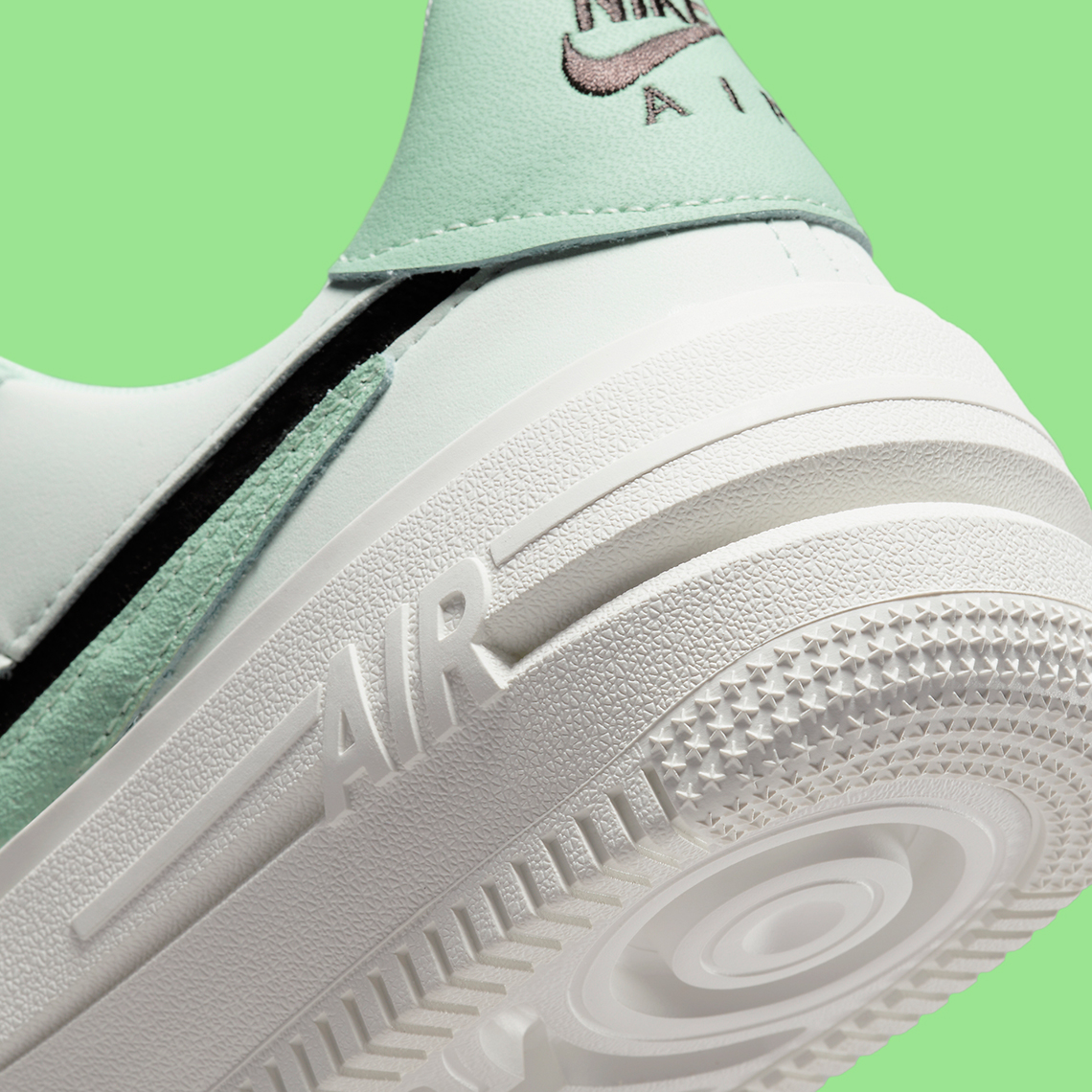