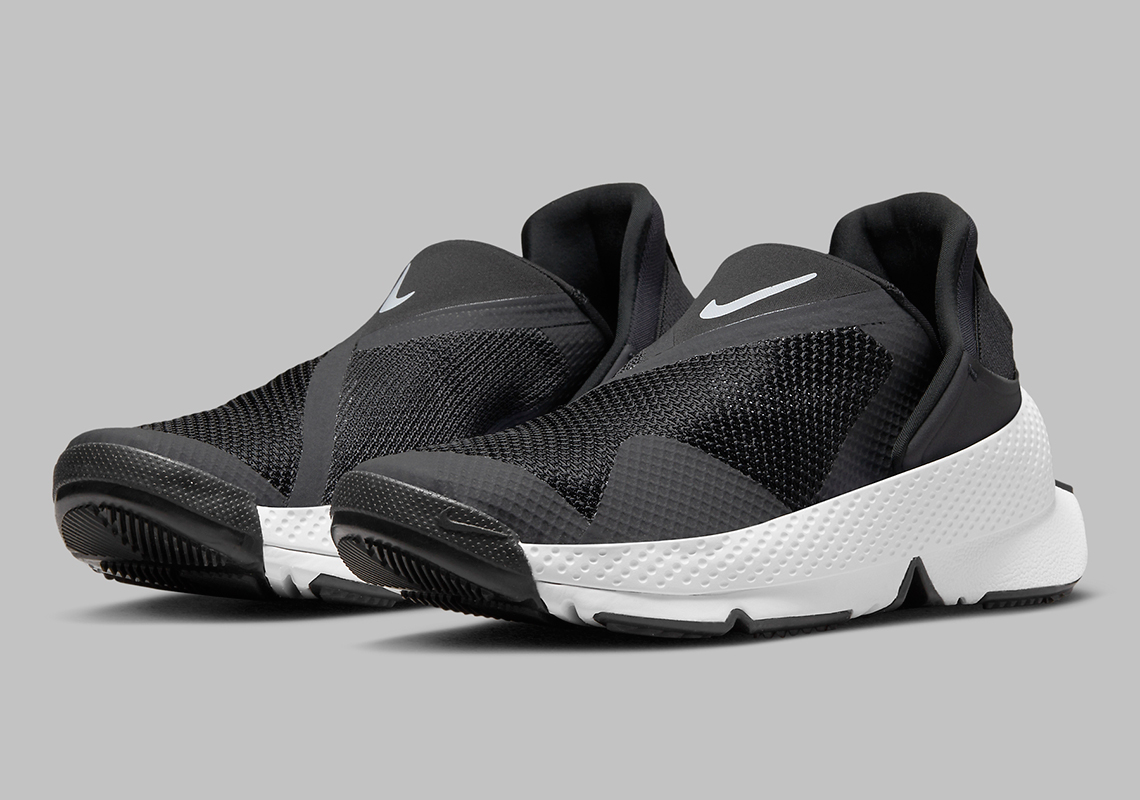 The Nike Go FlyEase Coming Soon In Black And White

After some controversy surrounding the accessibility of the shoes to those in need of the product, the Nike Go Flyease has since proliferated in a mass assortment of colorways, readily available to those who require a hands-free easy-entry option for footwear. Recently, Nike.com has stocked a number of new colorways, few as sleek as this upcoming black/white pair.

While the initial Go Flyease options were dotted with bright colors for a visual pop, this latest iteration does its best fashion week approach by utilizing an black upper and heel, a black rubber sole, and a clean white on the midsole as well as the containment band. When the hinge opens up at the midfoot, you’ll notice the interior footbed also in a solid white.

This Nike Go Flyease is set to release on Nike.com soon for $120; see the official images ahead for a closer look. 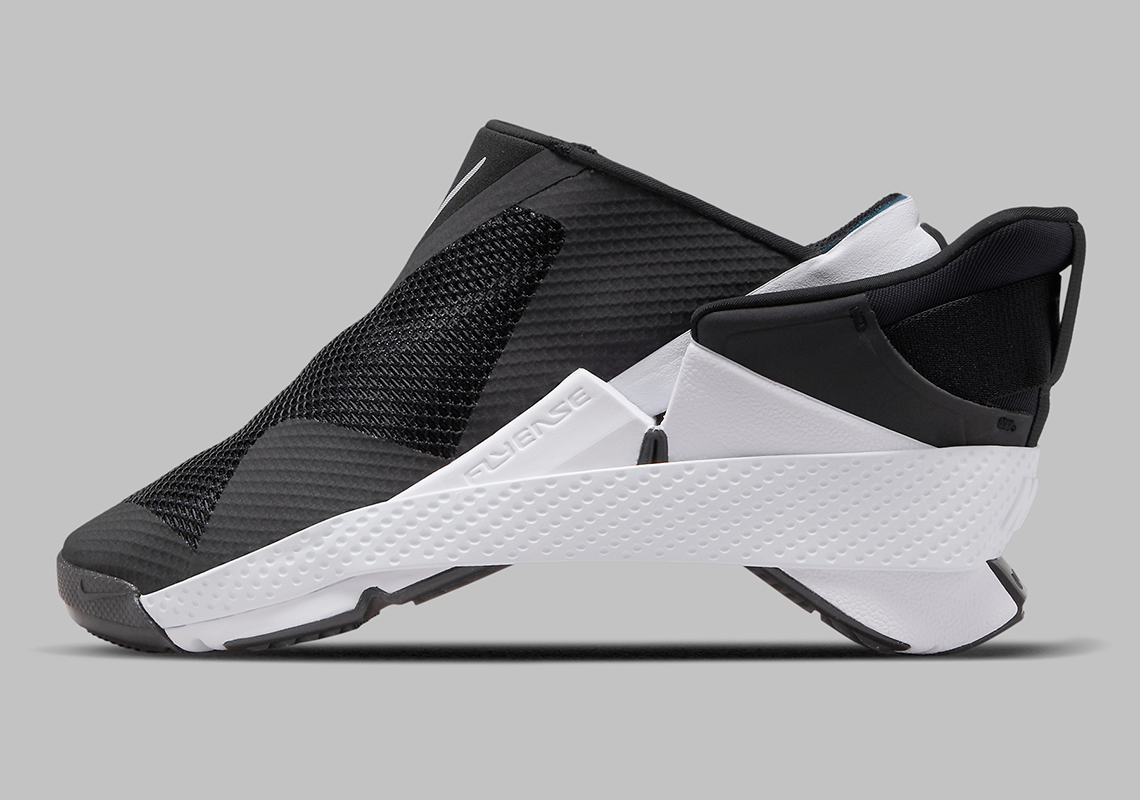 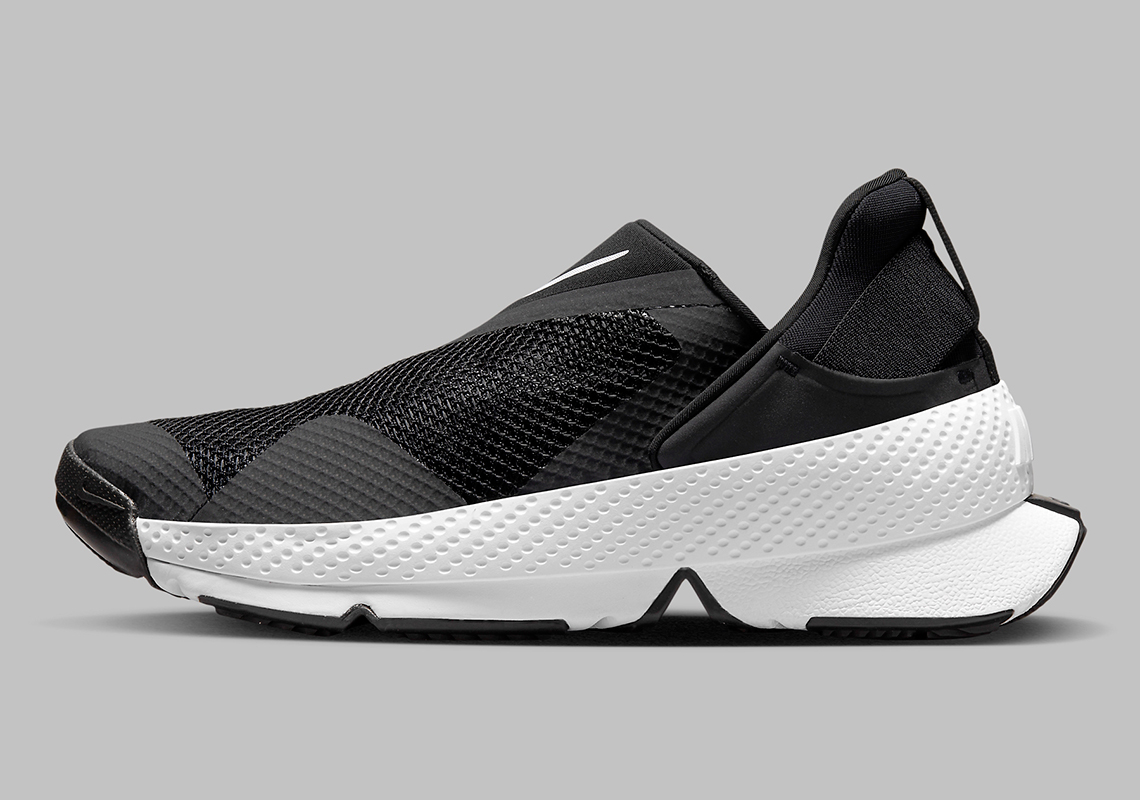 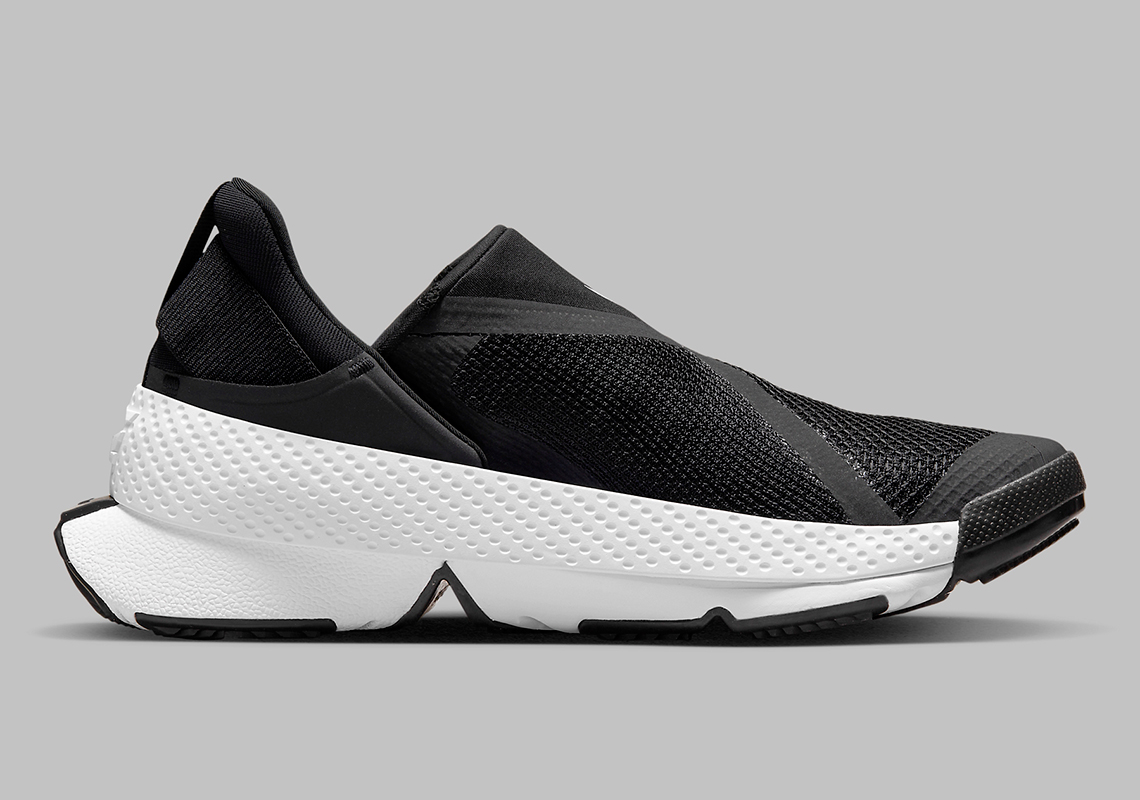 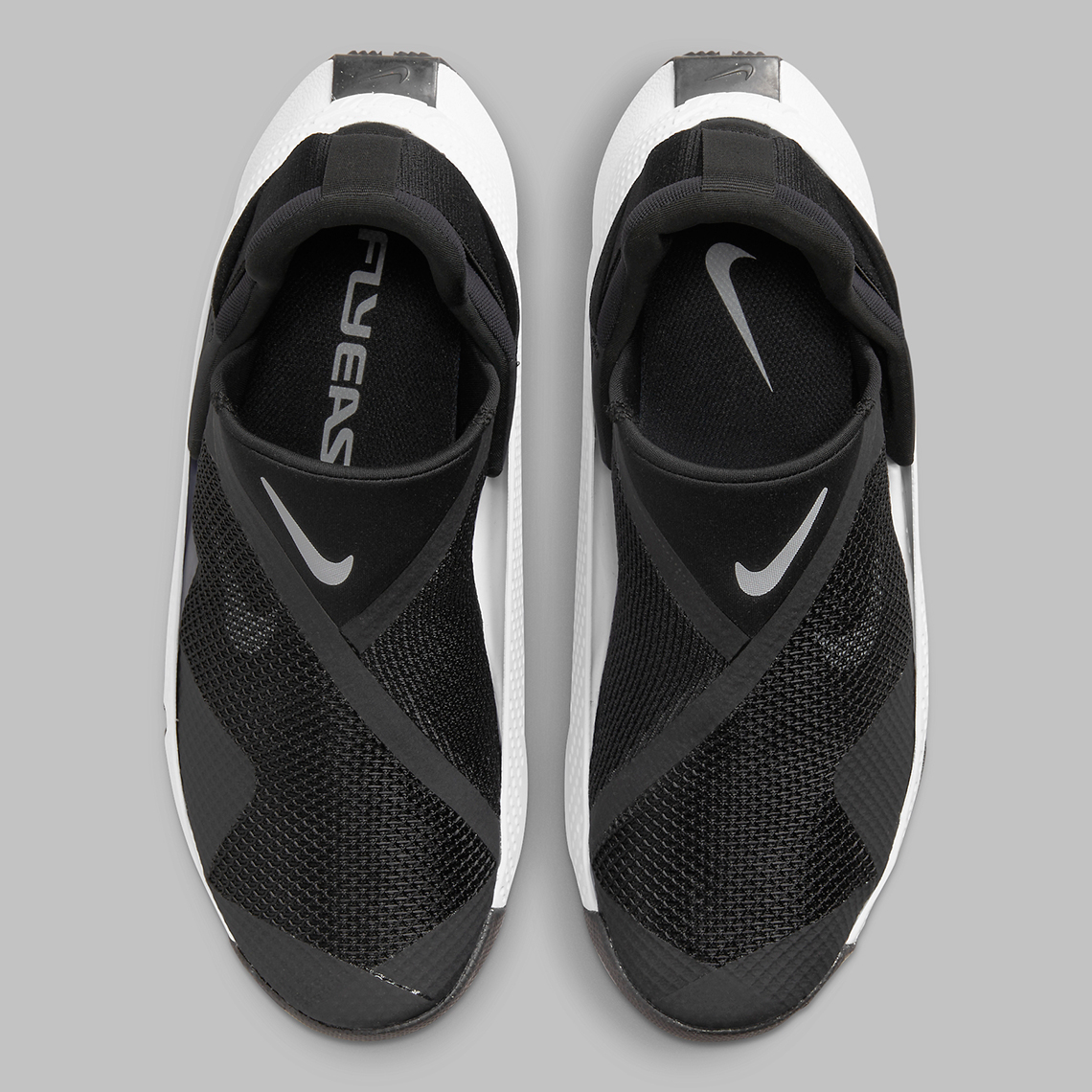 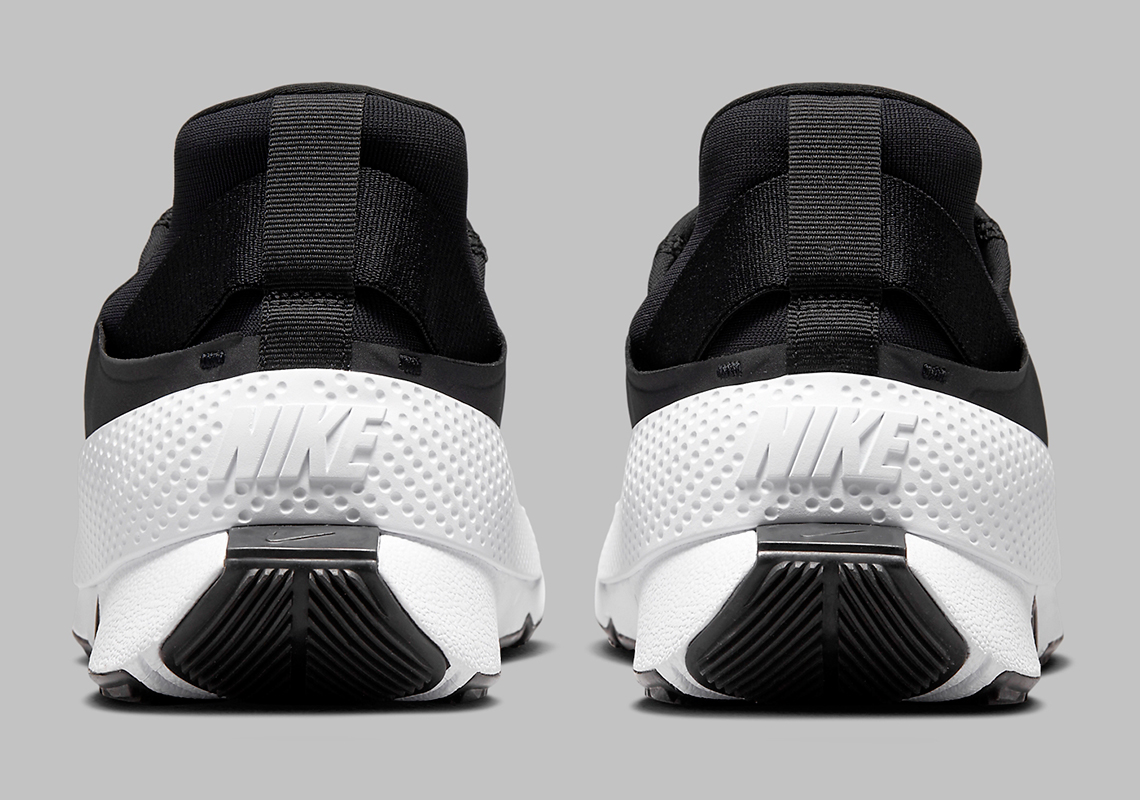 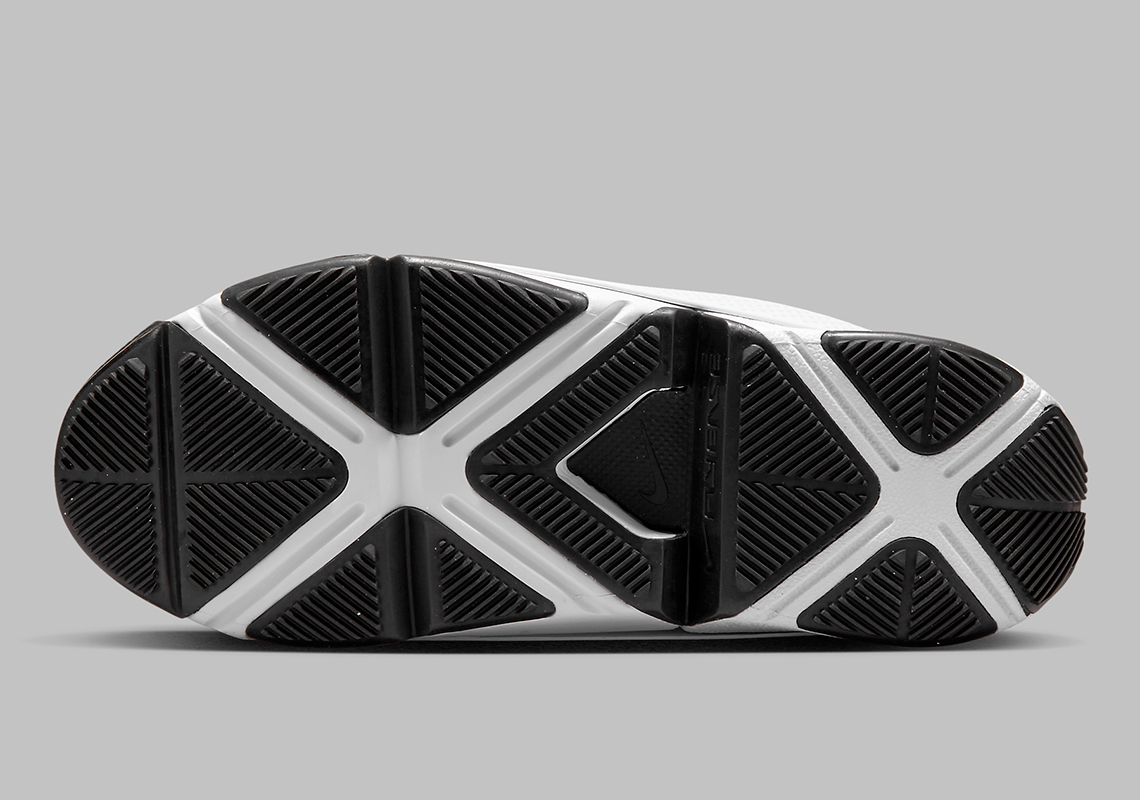 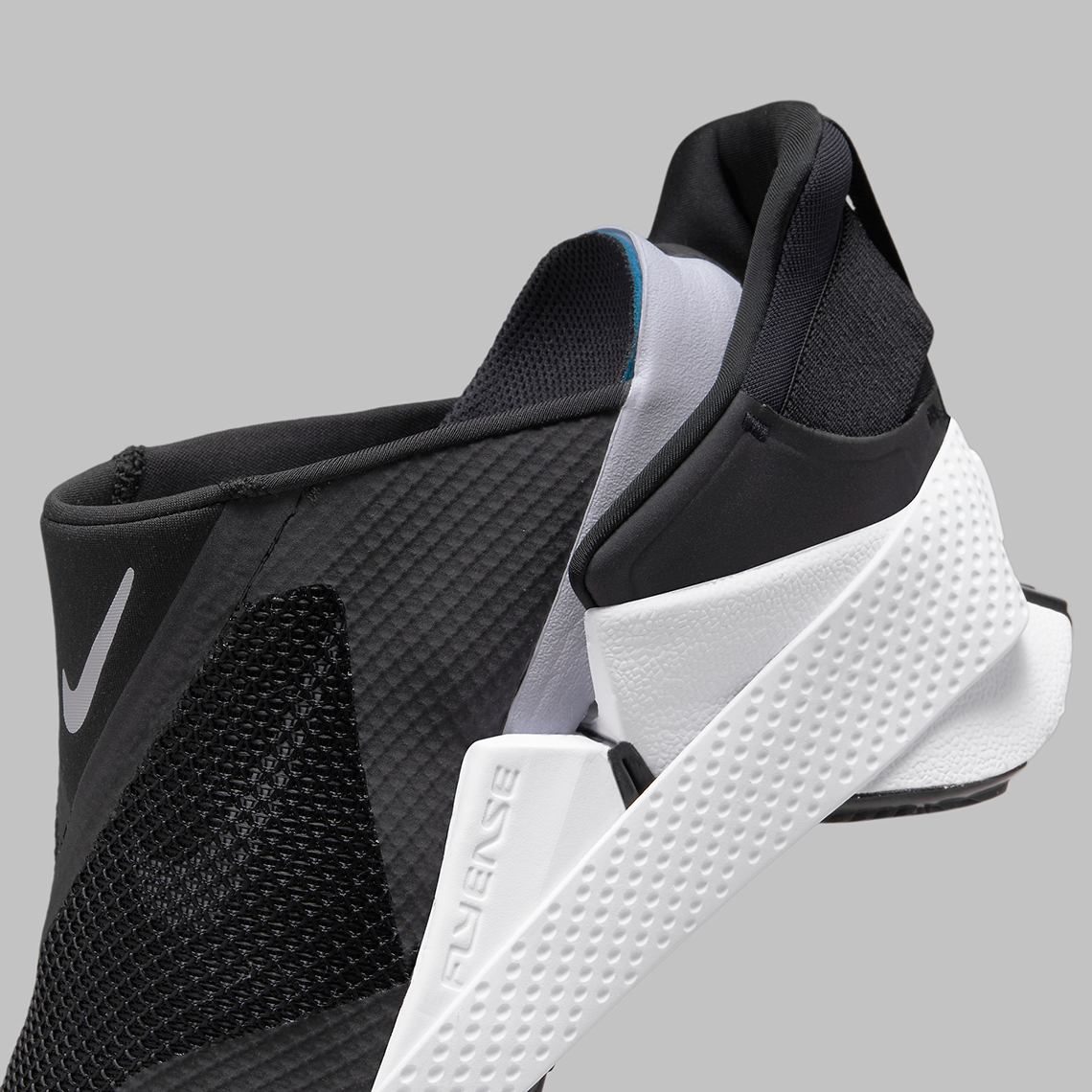 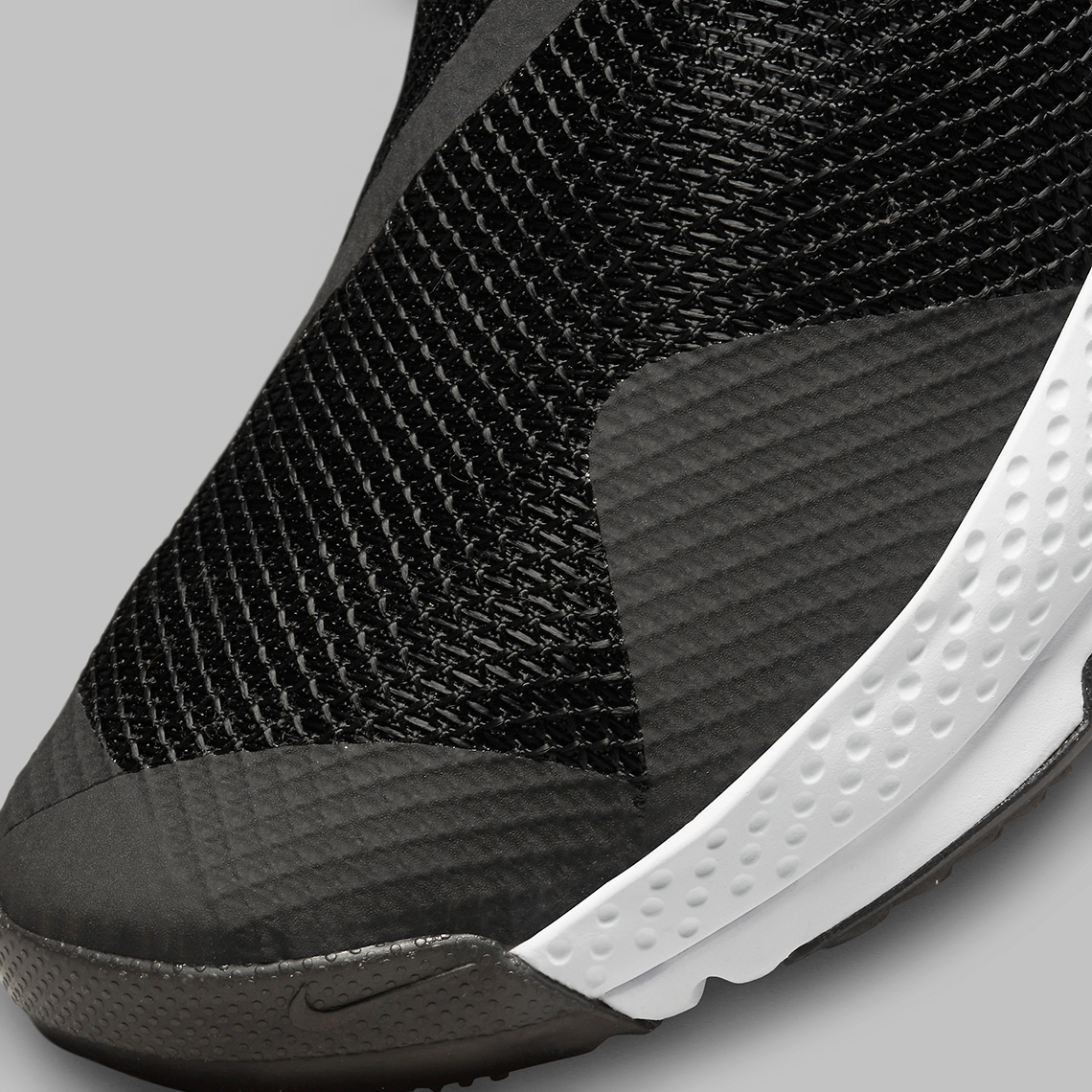 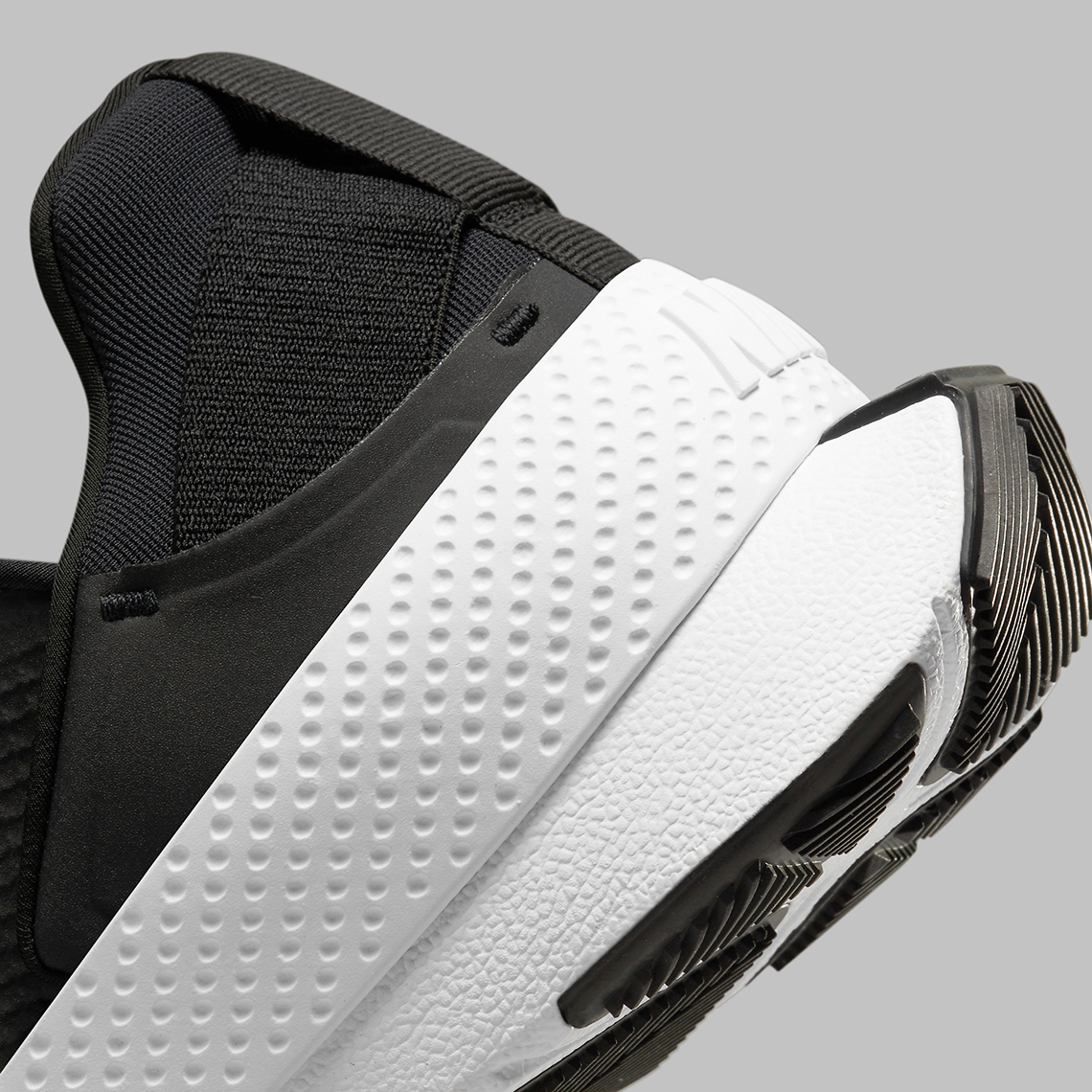