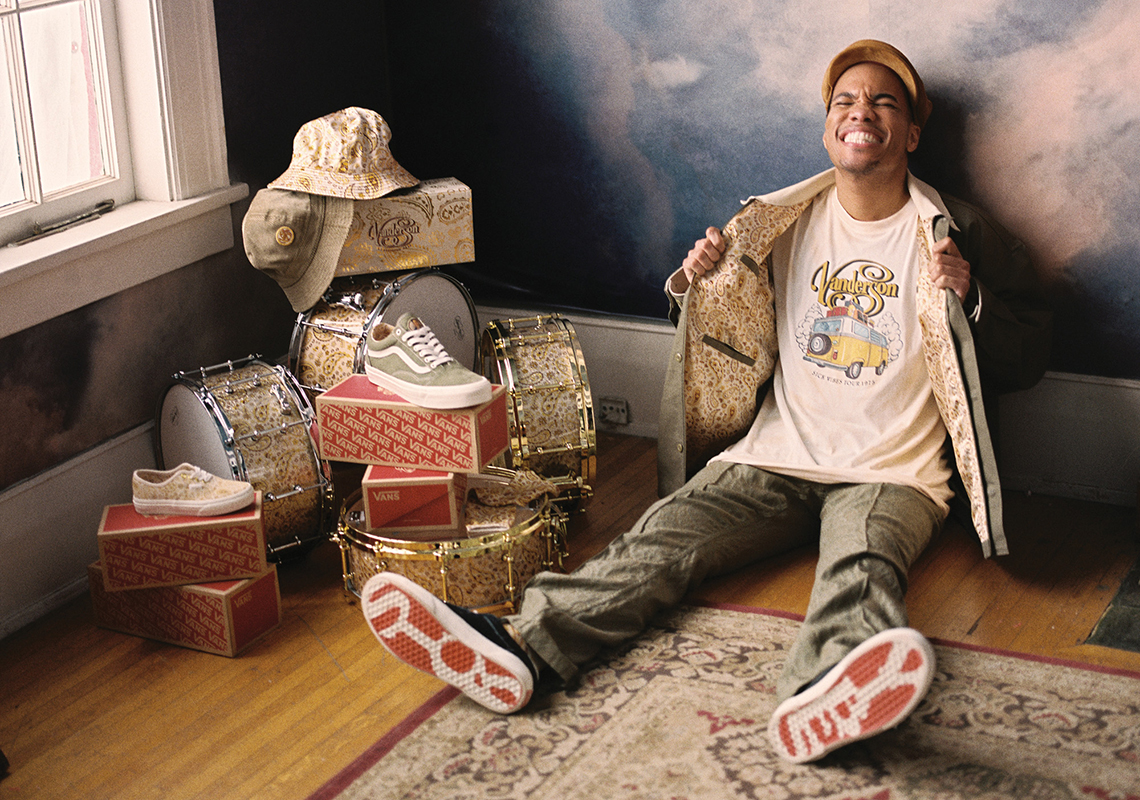 2022 is proving to be quite busy for Anderson .Paak, as the artist juggles between singing for Silk Sonic, spinning vinyl as DJ Pee .Wee, and directing the upcoming film “K-POPS!” And despite all that’s on his plate, Anderson was still able to dedicate time to his on-going Vans collaboration, which will soon debut its third installment.

Dubbed “Vanderson,” the collection spans footwear, apparel, and accessories, all of which draw inspiration from Anderson’s heritage and community. The campaign even features cameos from actress Marsai Martin as well as the artist’s son, sister, nieces, and nephew.

The footwear is helmed by the multi-hyphenate’s signature shoe, the EPaak Sport, which blends classic “Off The Wall” style with a muted, custom paisley print. These florals are embroidered in a glistening thread, clashing somewhat against the upper’s dark black suedes; moreover, the tongue’s branding has been replaced with a more playful logo, whose “APESHIT” text is paired with the image of a lightning bolt-wielding ape. Rounding out the collection is both the Old Skool 36 and Authentic: the latter features a bright, orange-hued paisley across its upper and lining, while the former hides the same pattern behind green corduroy and a portrait of Anderson .Paak himself.

For a closer look at the Anderson .Paak x Vans “Vanderson” collection, see below. The shoes and apparel will release at select retailers and Vans.com on June 24th. 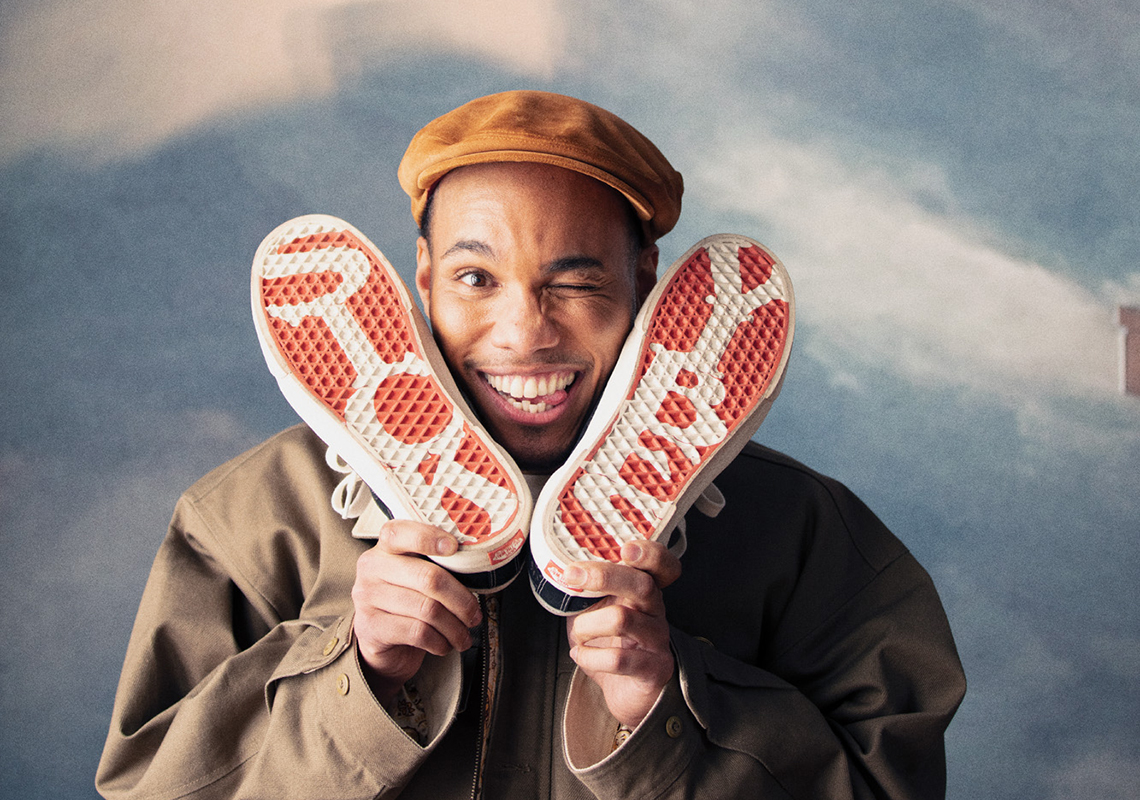 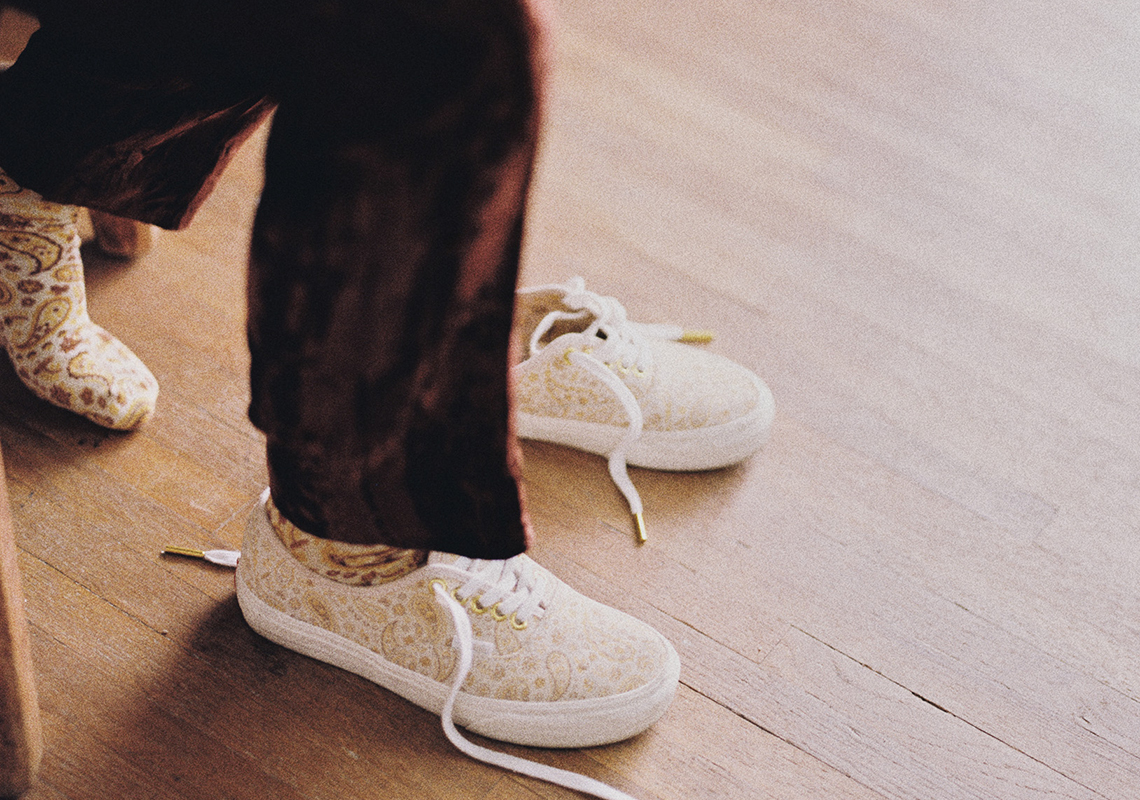 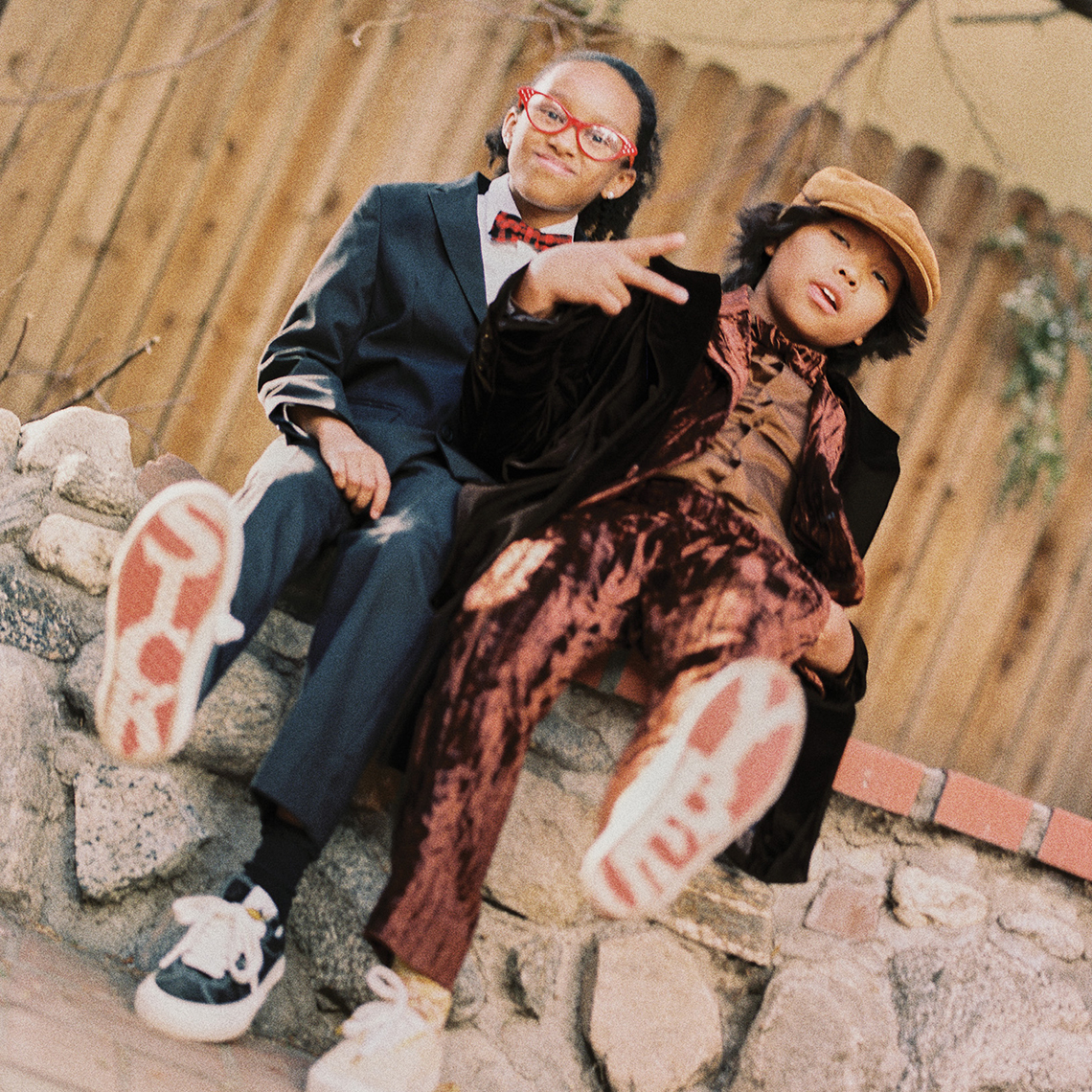 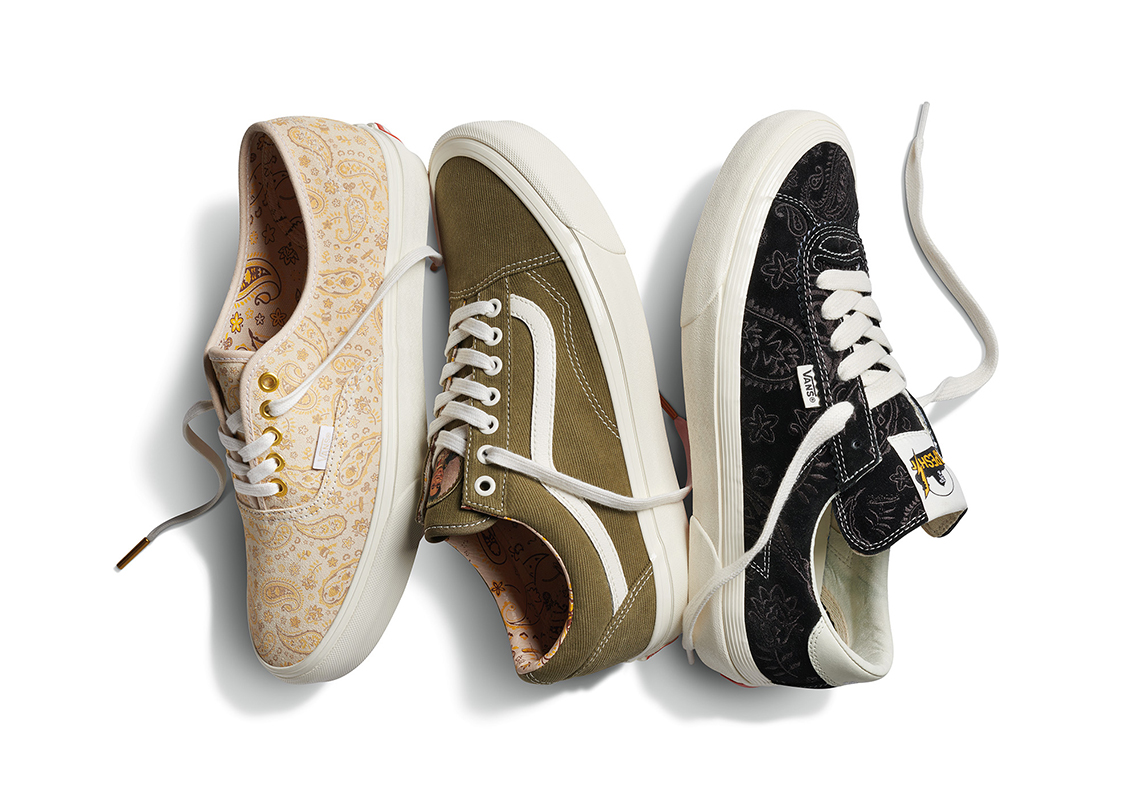 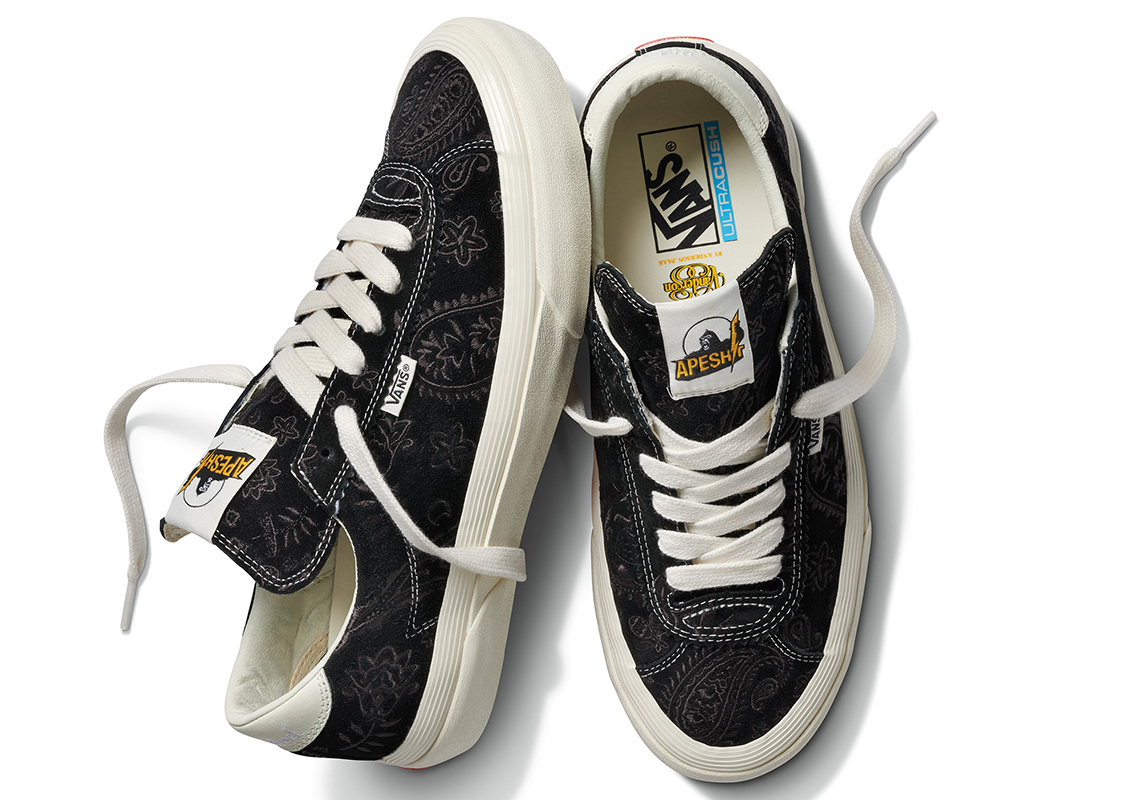 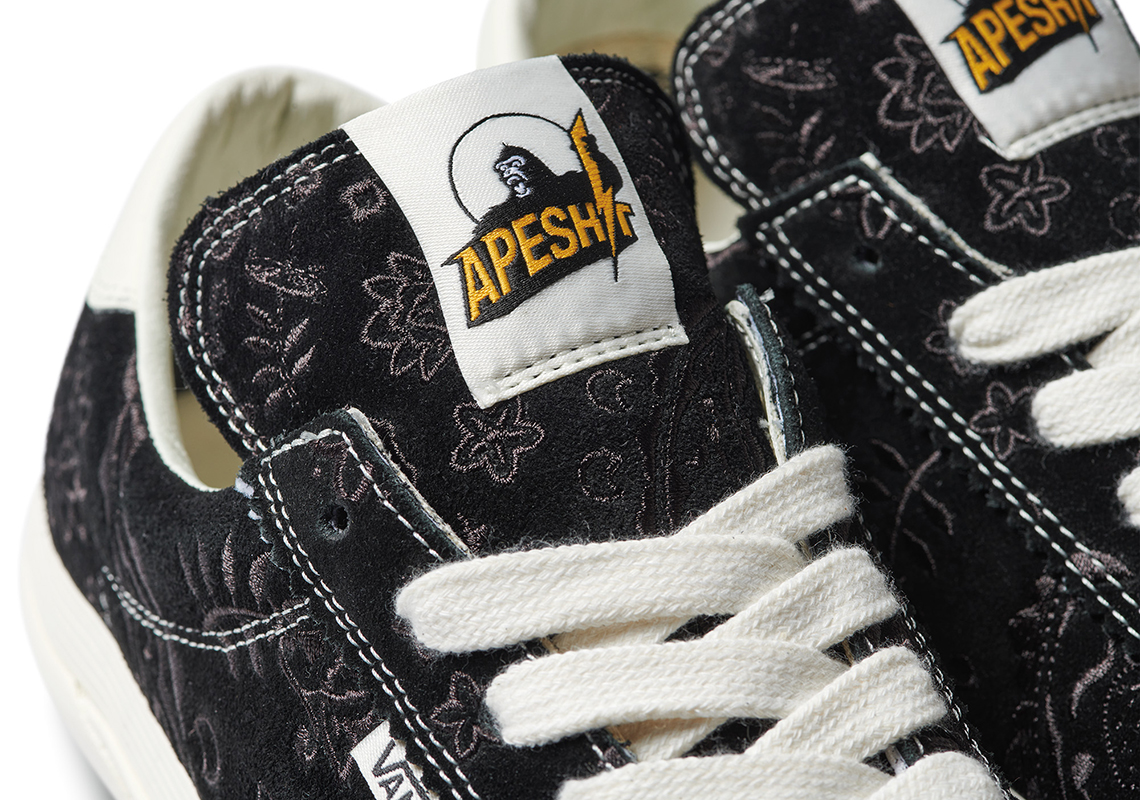 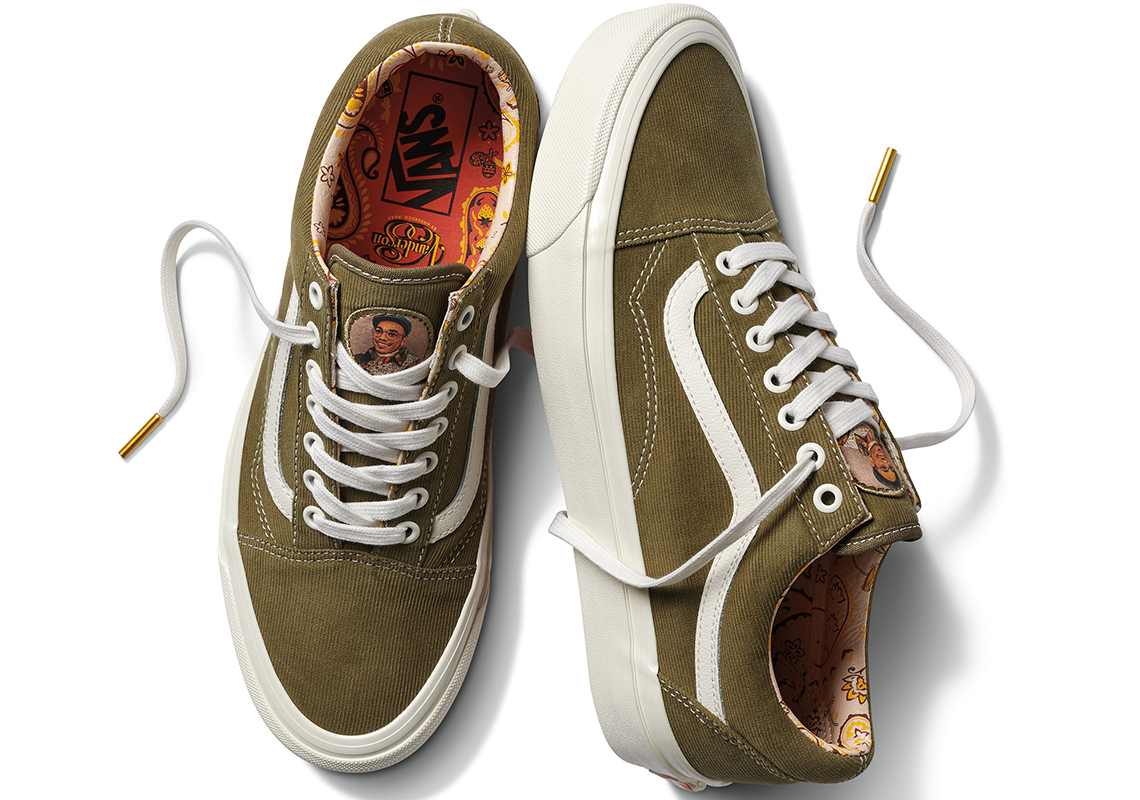 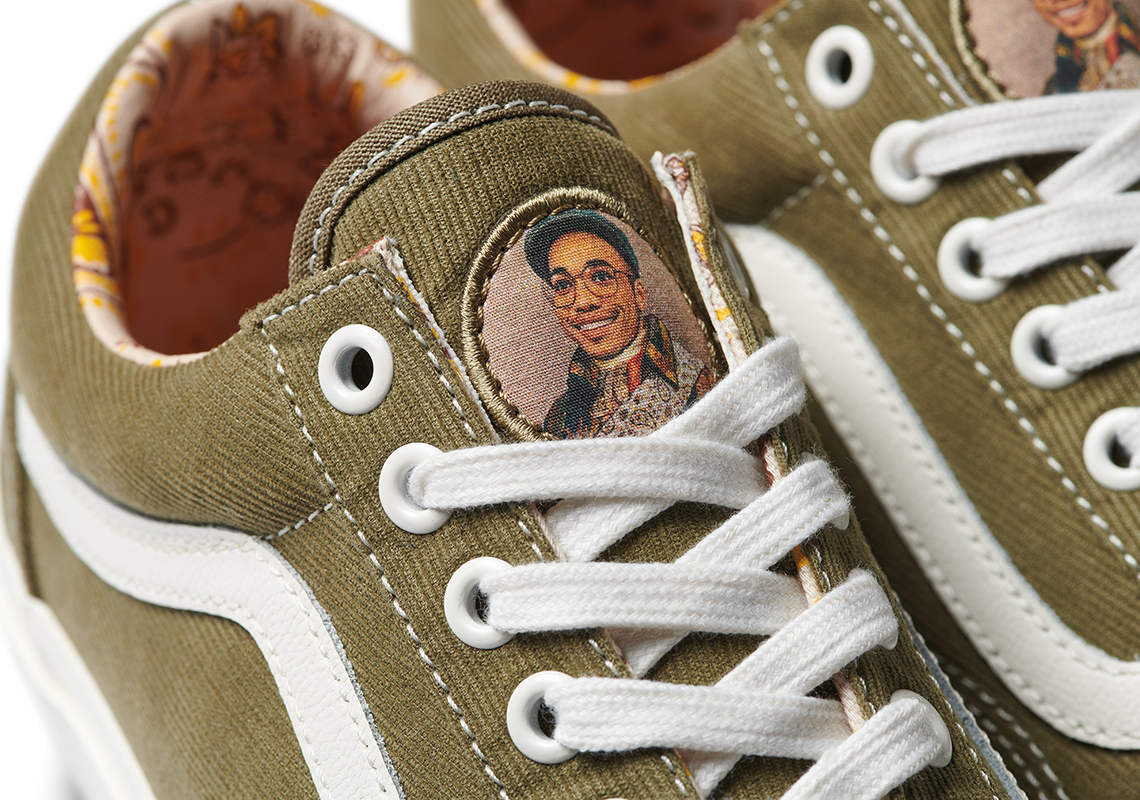 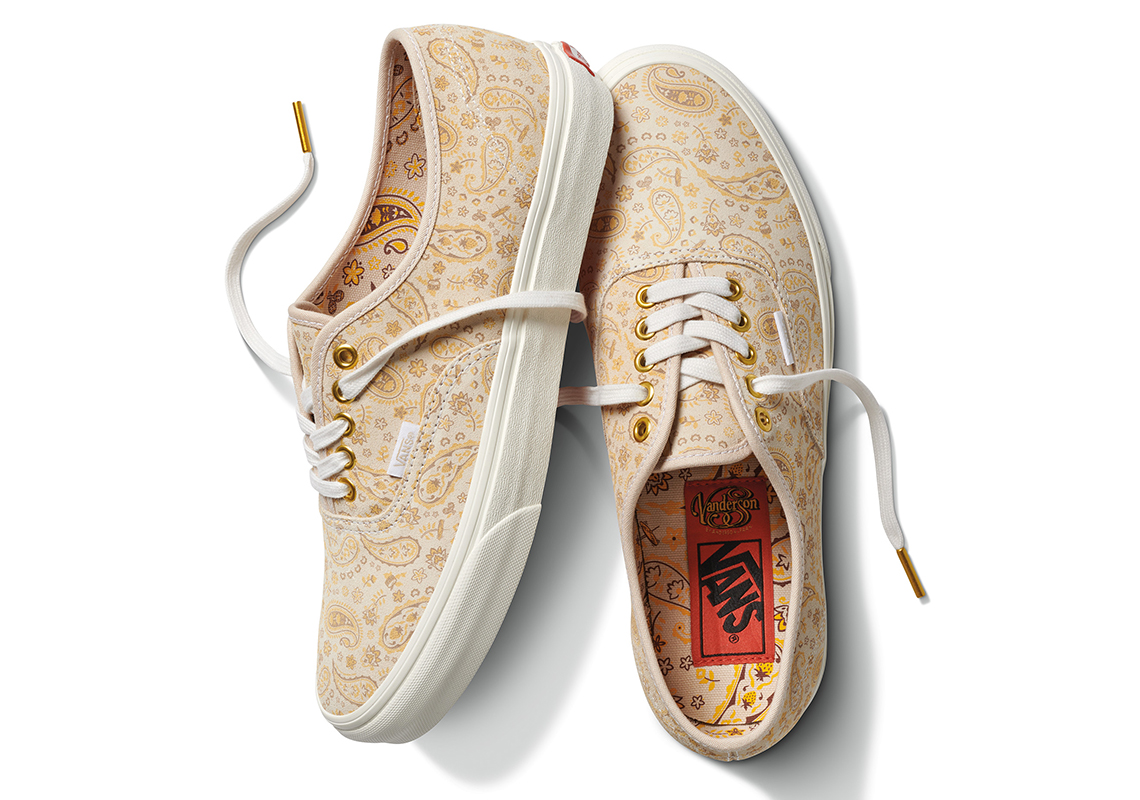