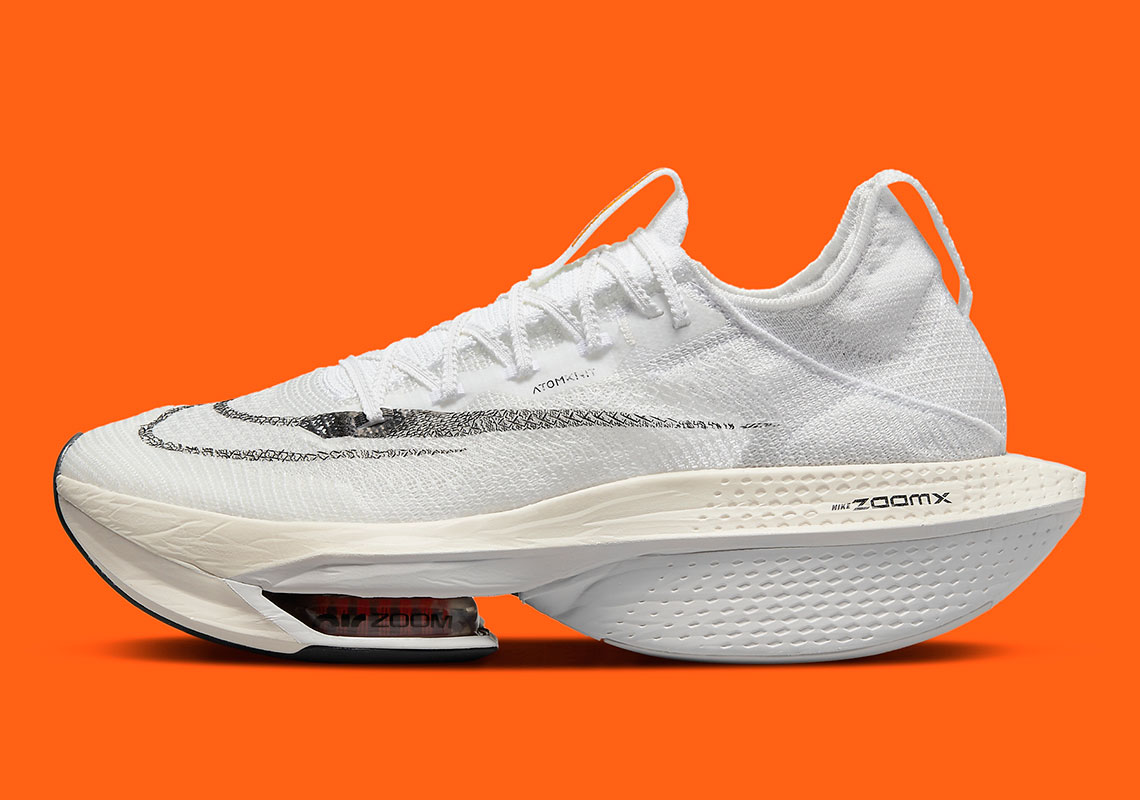 Nike To Launch The ZoomX AlphaFly NEXT% 2 With “Prototype” Colorway

All eyes have been on Nike Running ahead of summer’s race season. And while the average runner awaits to be treated to the Pegasus 39, a select few have been itching their feet in anticipation of the ZoomX AlphaFly NEXT% 2, the successor to the shoe originally worn to break the two hour barrier for a marathon on May 6th, 2017.

Spotted over the last year on the feet of Eliud Kipchoge and a cast of other elite athletes, the second AlphaFly NEXT% seemingly builds on the D.N.A. of its predecessor while also continuing to push the boundaries of what a running shoe from Nike can do and looks like. The debut colorway keeps things one-to-one with the prototype tested by the Swoosh’s trusted cast of runners, with white and off-white tones taking over the ATOMKNIT upper and ZoomX foam midsole. Pull tabs at the top of the tongue and heel reprise their roles, though collar and spine areas seem to have been refined. The remaining construction across the AlphaFly NEXT% 2’s top-half closely mimics Kipchoge’s record-breaking choice of footwear, but sole units underfoot deliver the biggest update to the pair.

ZoomX foam is employed yet again on Nike’s top-of-the-line marathon shoe offering, with the compound donning a squarer look at the heel, resembling the Invisible Run Flyknit 2. The change in arrangement likely addresses fatigue experienced after a certain mileage, especially by heel strikers. The foam’s new layout also likely helps reduce the embedded carbon fiber plate’s impact on one’s feet, though most of the propulsive sensation produced by it is felt at the forefoot. Two exposed Zoom Air bags reappear underneath the ball of the foot, allowing for an even more-responsive, springier ride. Lastly, rubber traction underfoot is modified, with the solution at the forefoot featuring “holes” that have likely been included to help expand the accompanying foam with every strike. Towards the heel, rubber tread is less robust, but its layout seems better equipped to deal with debris and other terrain one might encounter during a race.

No firm Nike.com launch details have been disclosed by the brand as of yet, but that’s likely to change as summer gets going. (Our sources suggest a retail debut will take place before June ends, though Nike hasn’t confirmed anything.) In the meantime, enjoy official images of the latest AlphaFly offering ahead.

Elsewhere from the NIKE, Inc. family, the Air Jordan 1 is set to release in several new styles before 2022 ends. 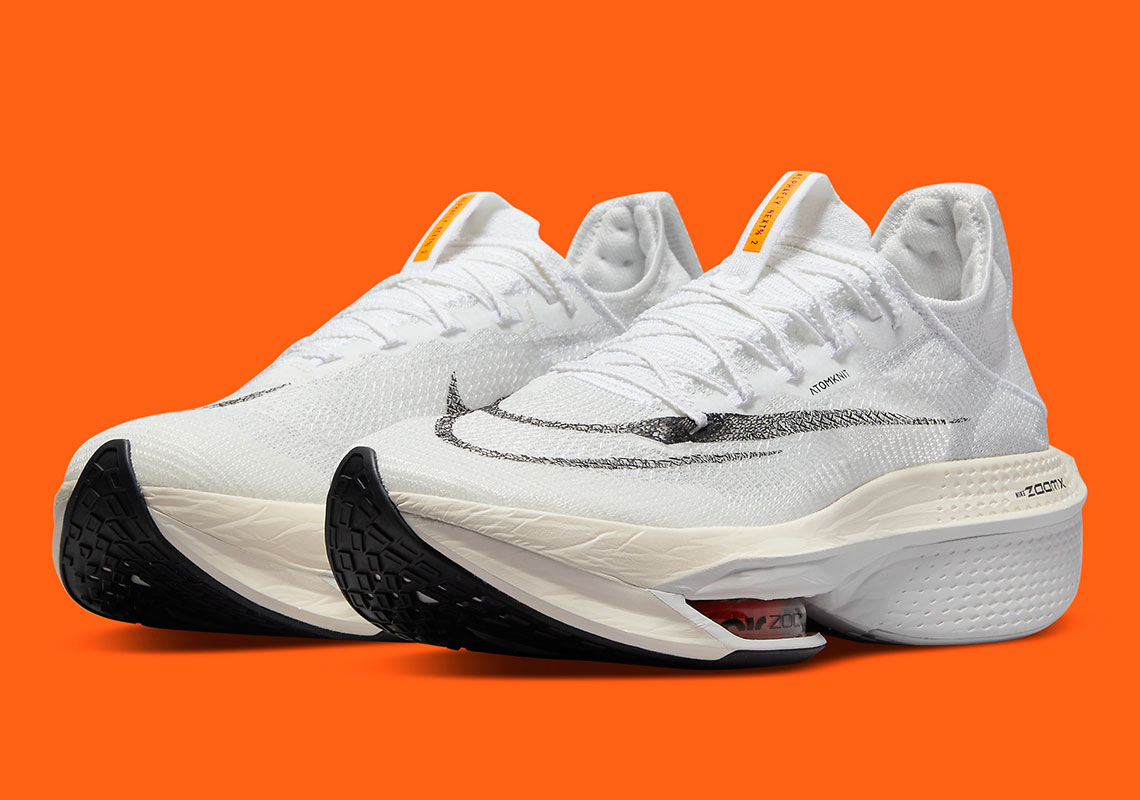 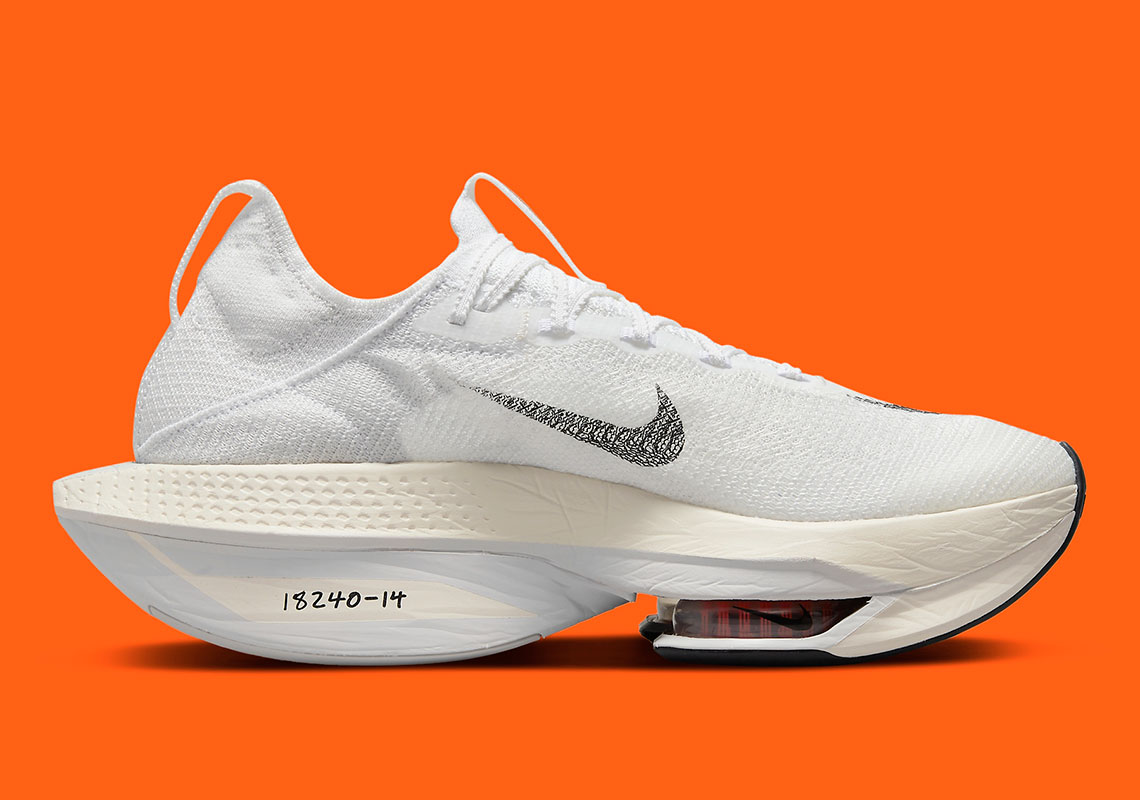 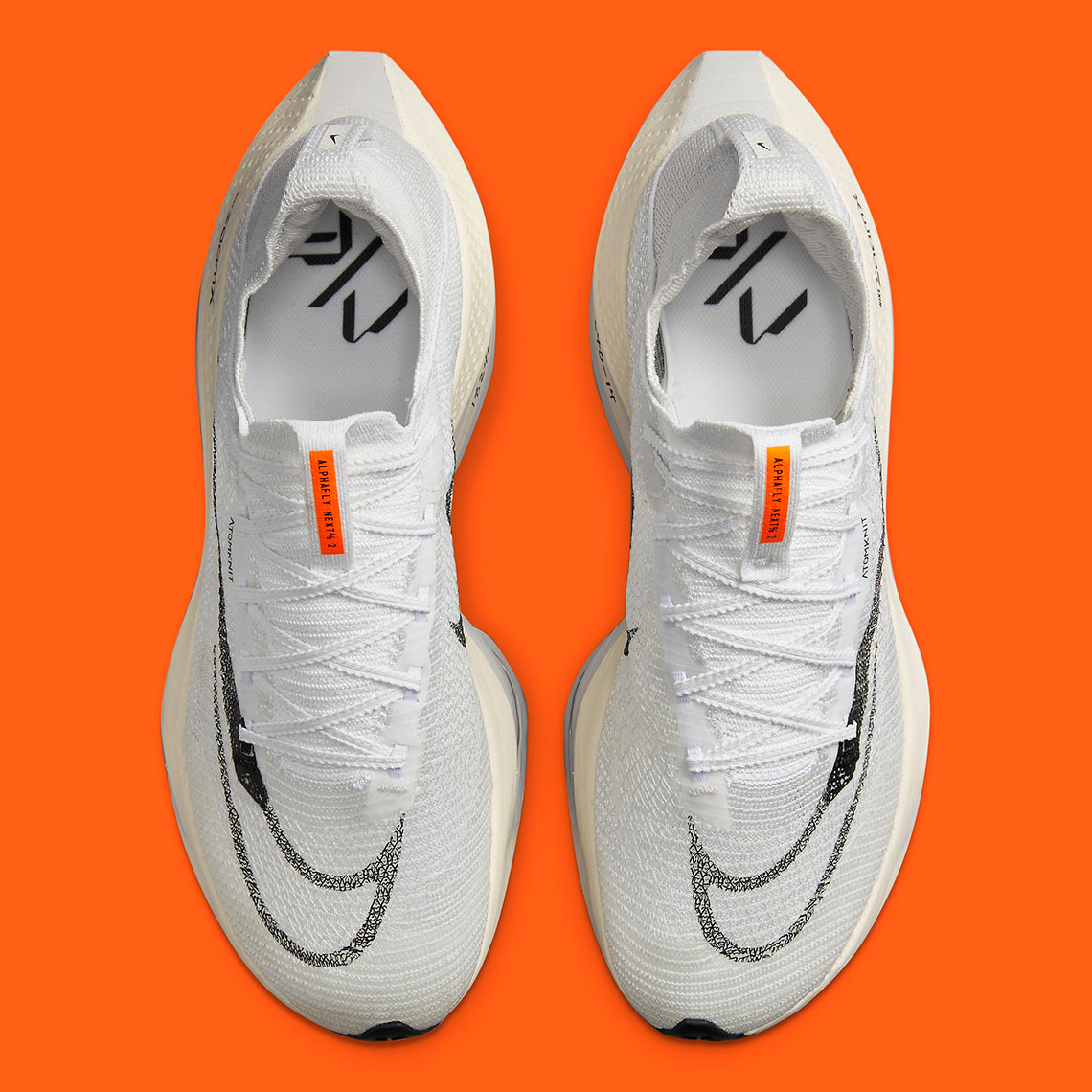 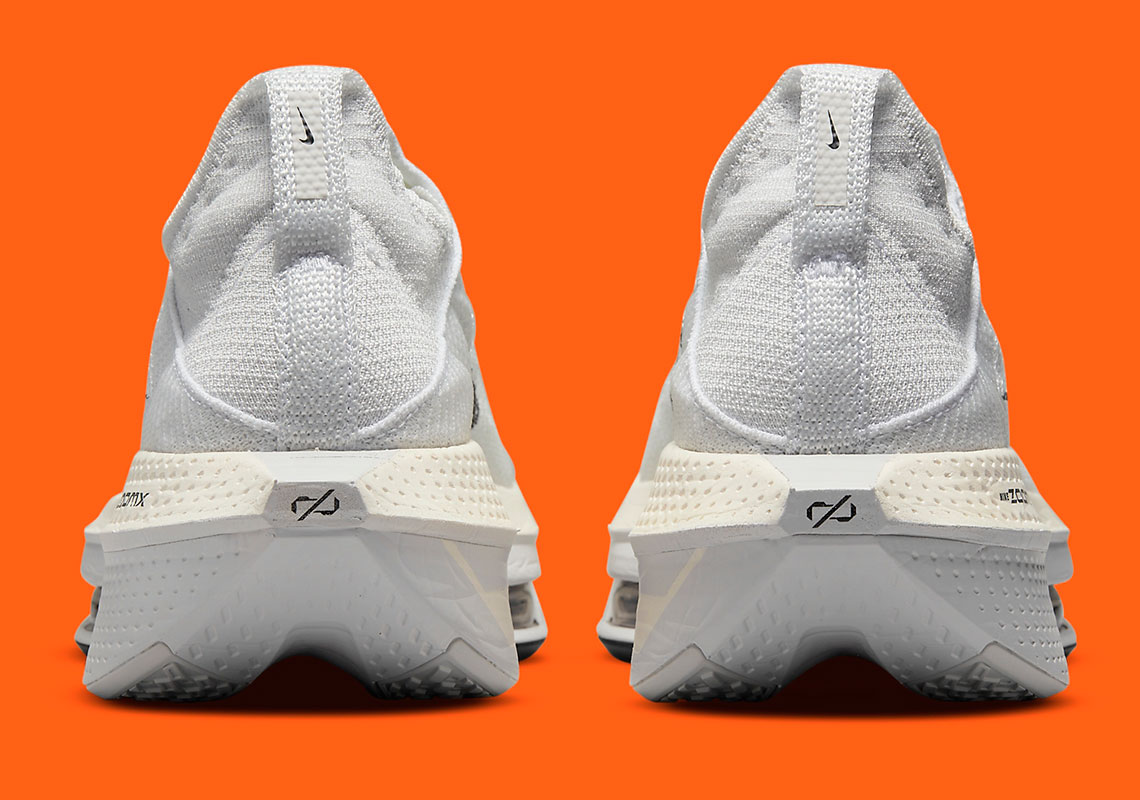 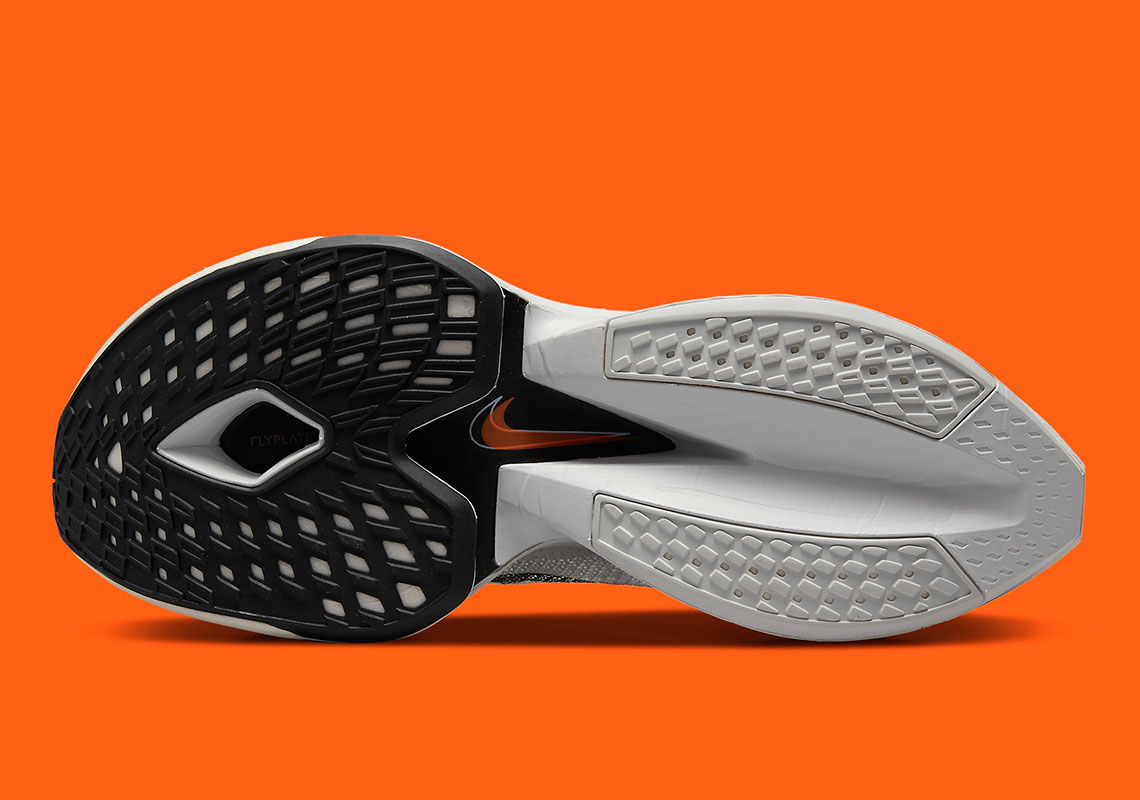 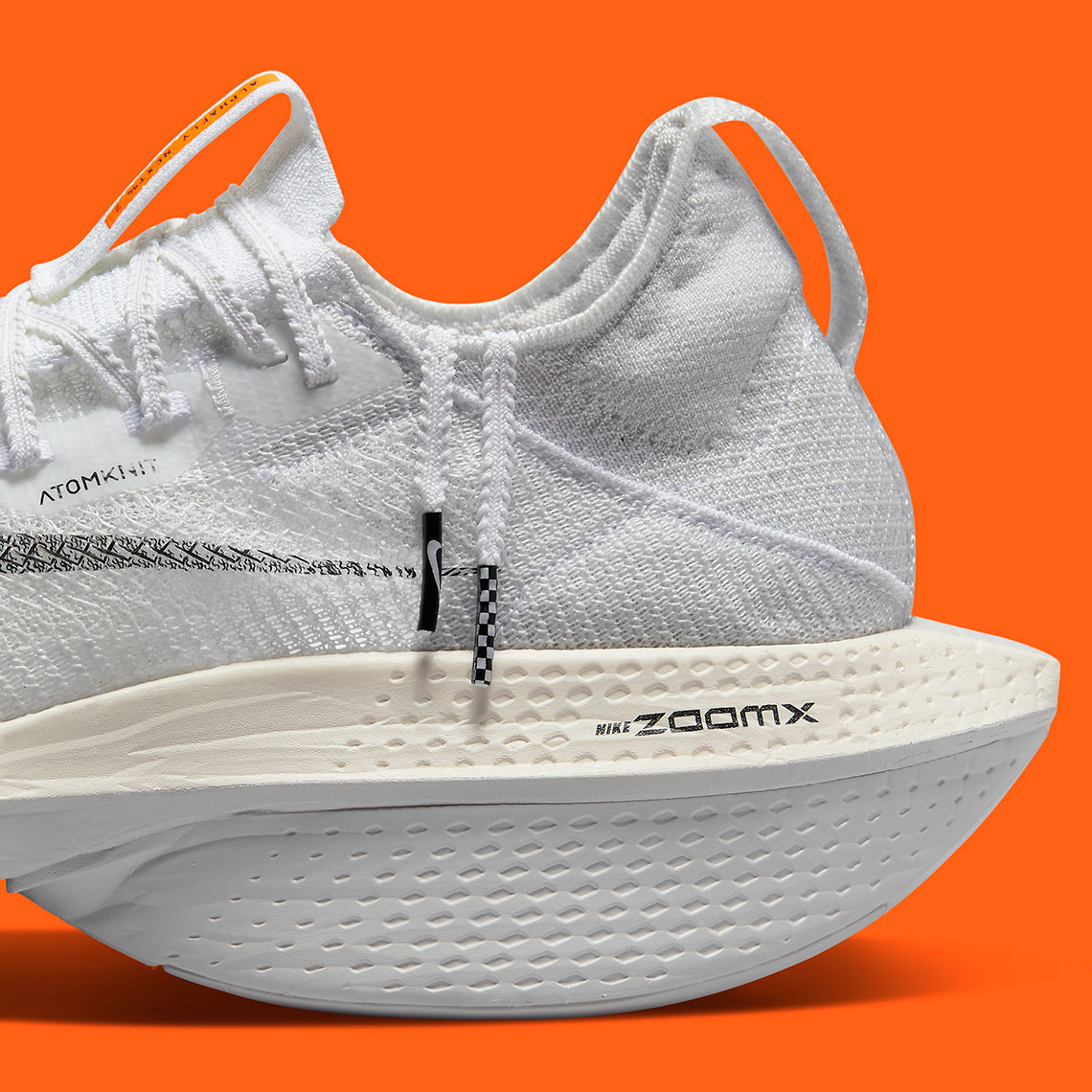 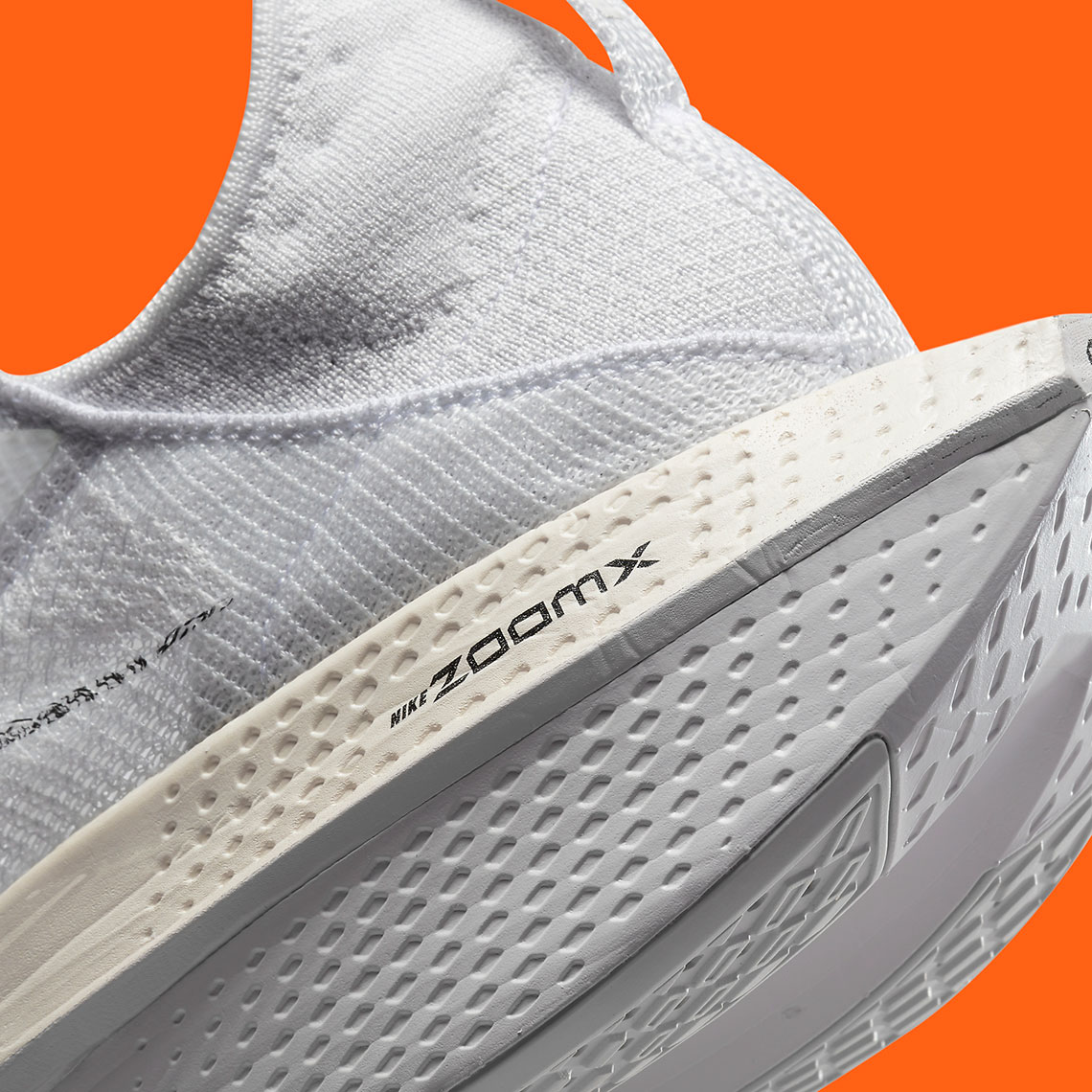 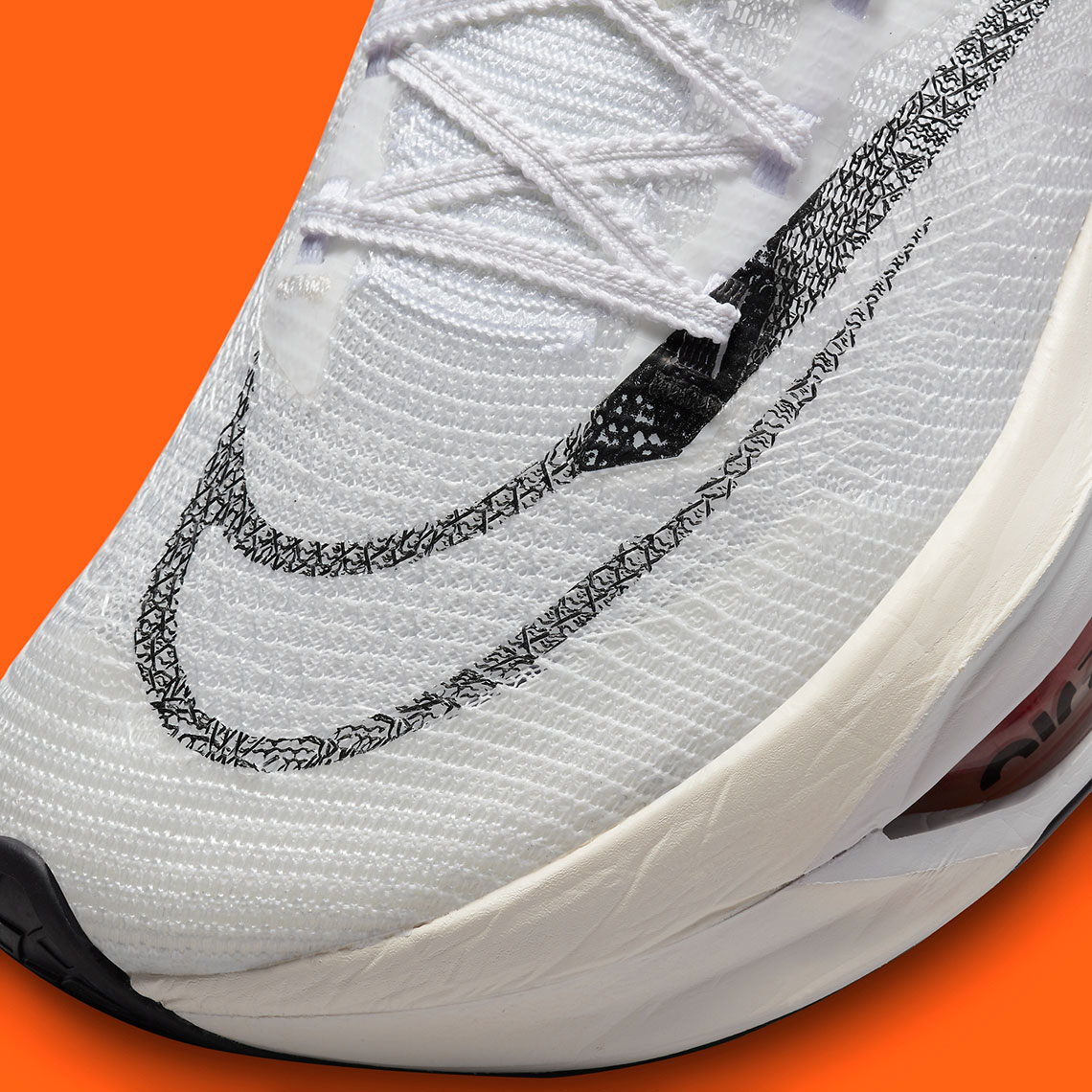 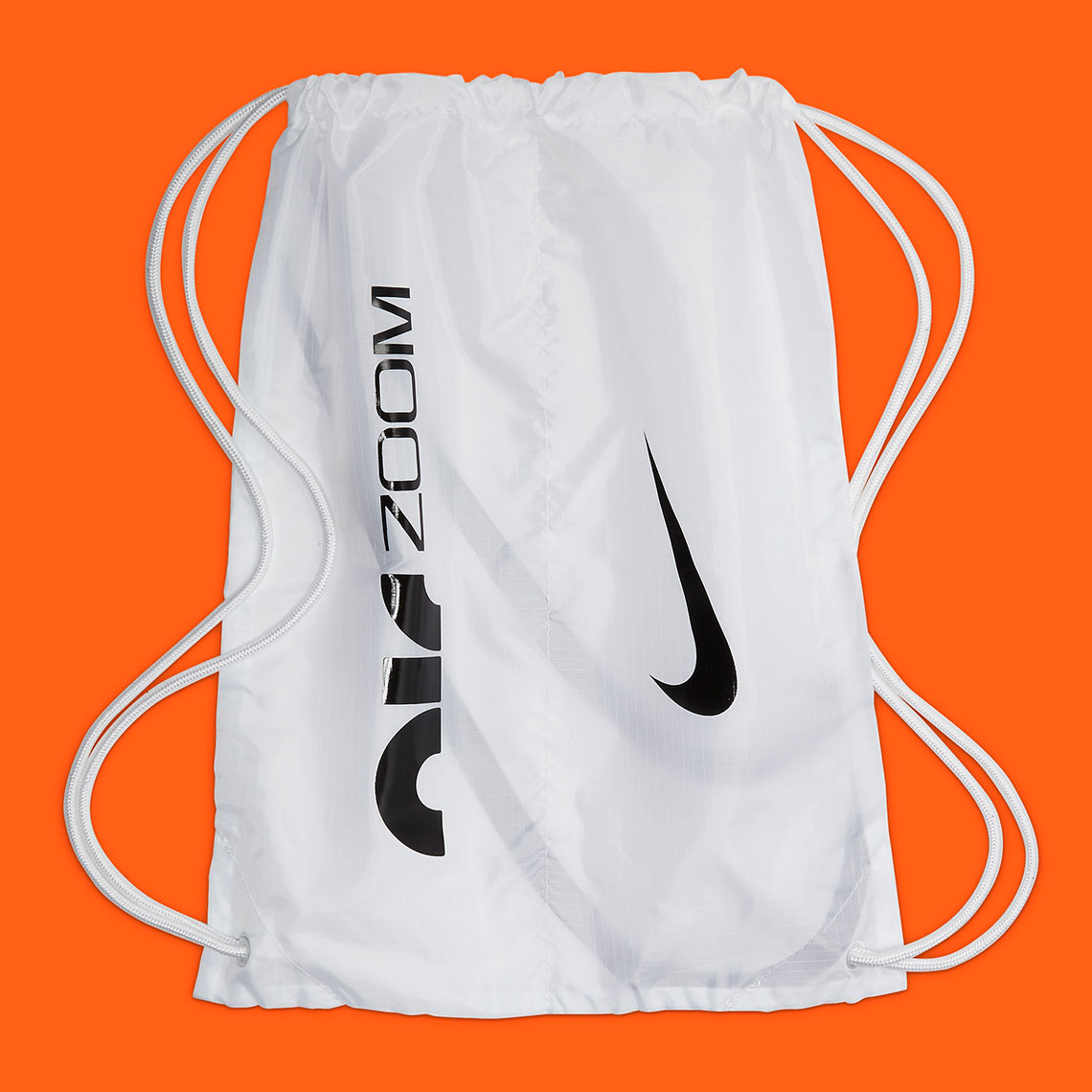