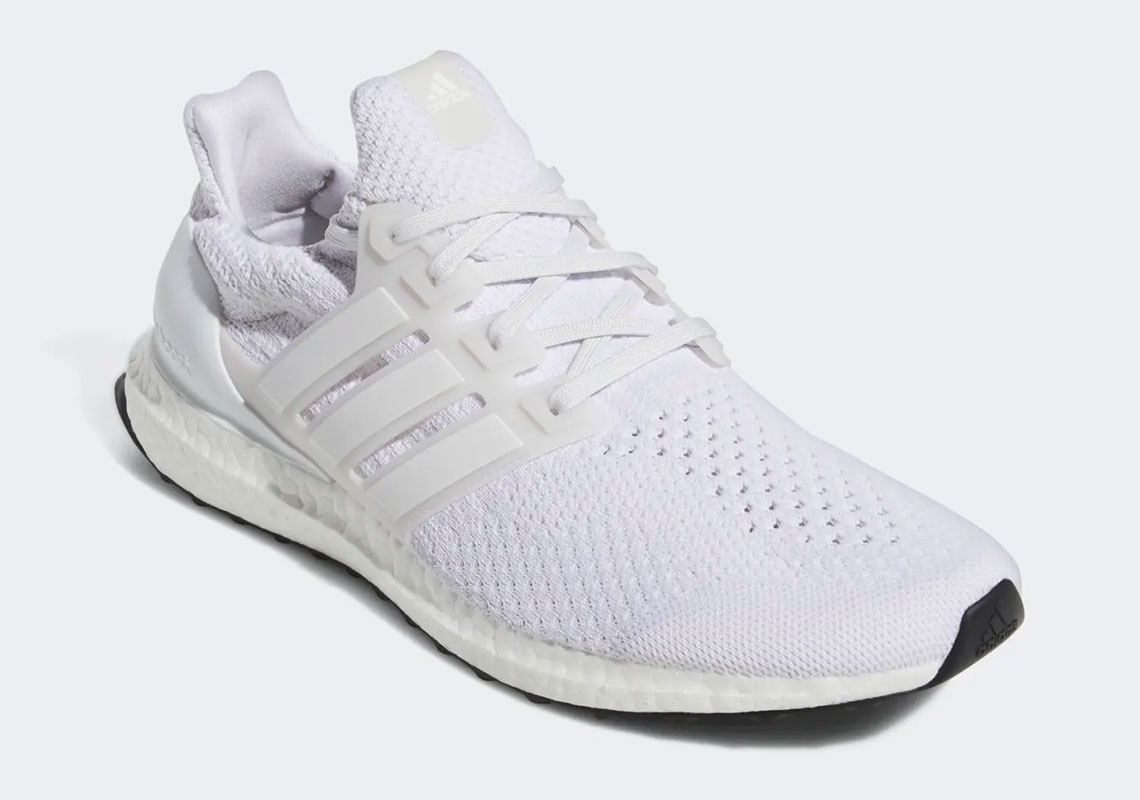 Thanks in part to Ye’s influence, the UltraBOOST quickly became one of adidas’ most popular shoes back in 2015. And while not quite as beloved today, there seems to be a chance that the flagship runner could soon make a comeback, as it’s about to re-release one of its most iconic colorways.

Believe it or not, this simple “Triple White” scheme — as well as the “Cream” and “Black Purple” — were impossible to keep on the shelves at one point. In just a few days, it will return in a fashion close but not quite identical to the original, as the palette is applied to the UltraBOOST DNA 5.0. But besides the lack of a metallic heel logo as well as the different weave pattern and shape, this pair leans close to its inspiration, incorporating a similar shade of white through the upper and cage.

To make your own comparisons, check out the official images below. These are slated to hit adidas.com and likely select retailers on June 16th.

In other news, a new Brain Dead Vans collection is on the way. 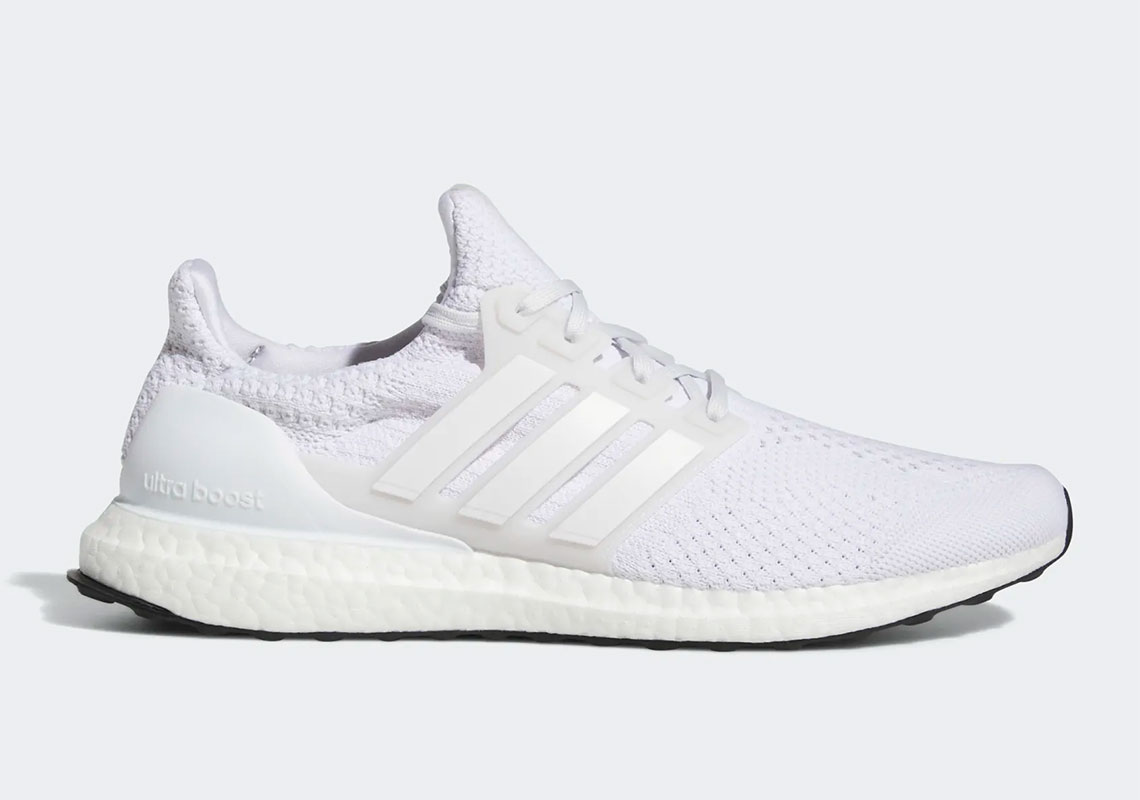 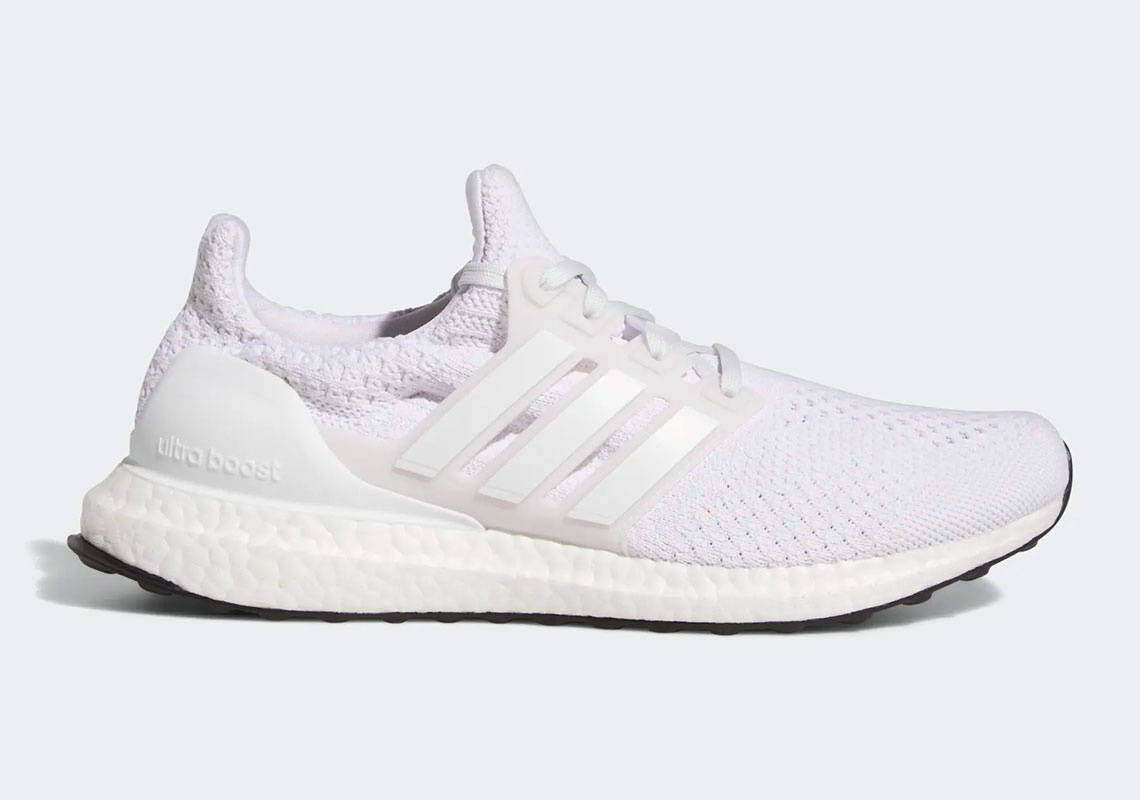 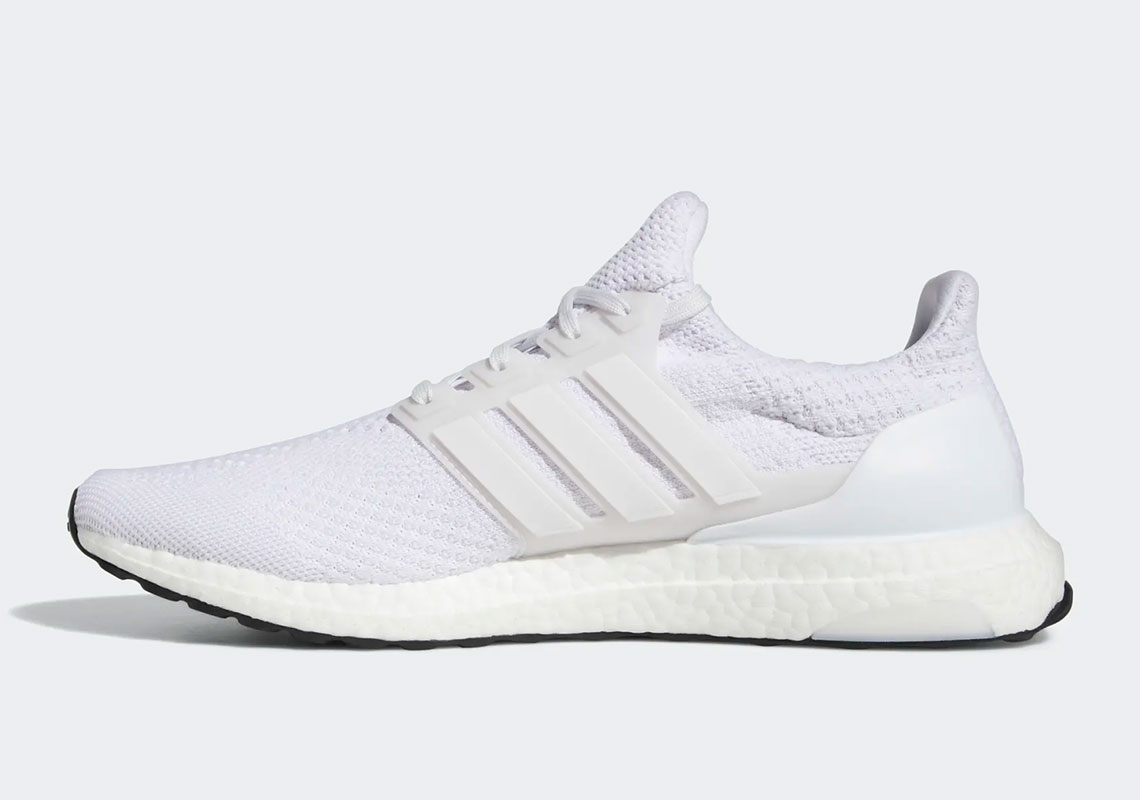 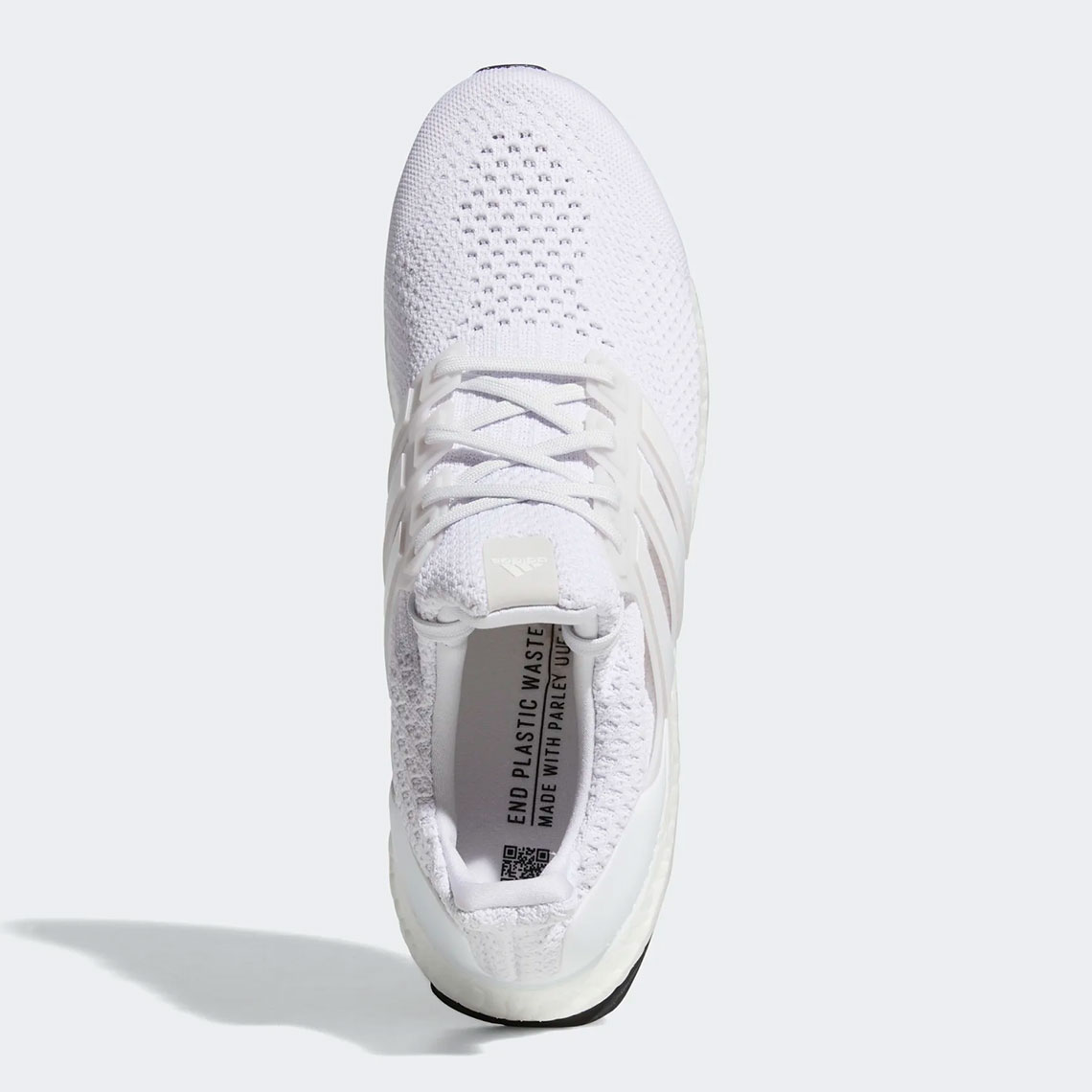 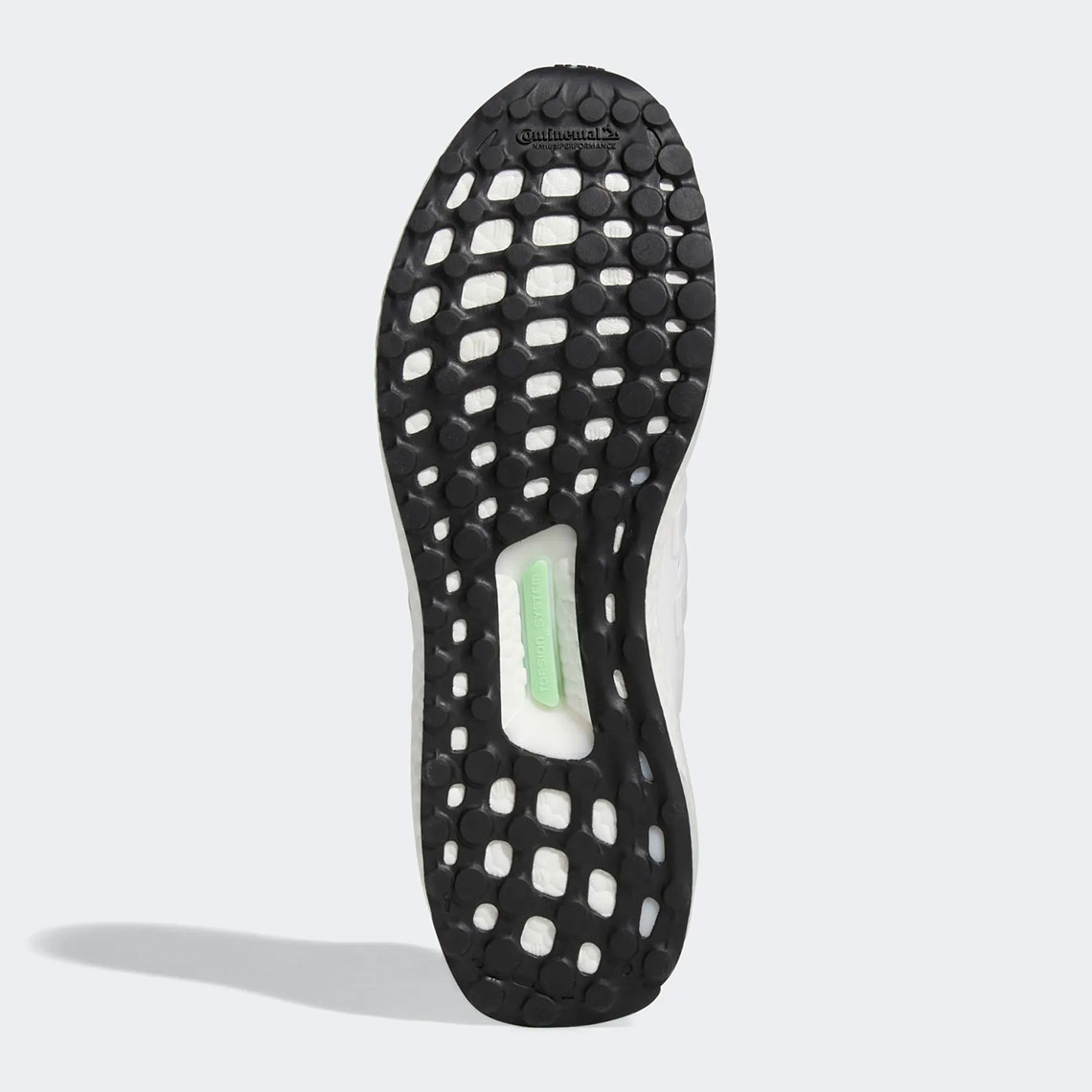 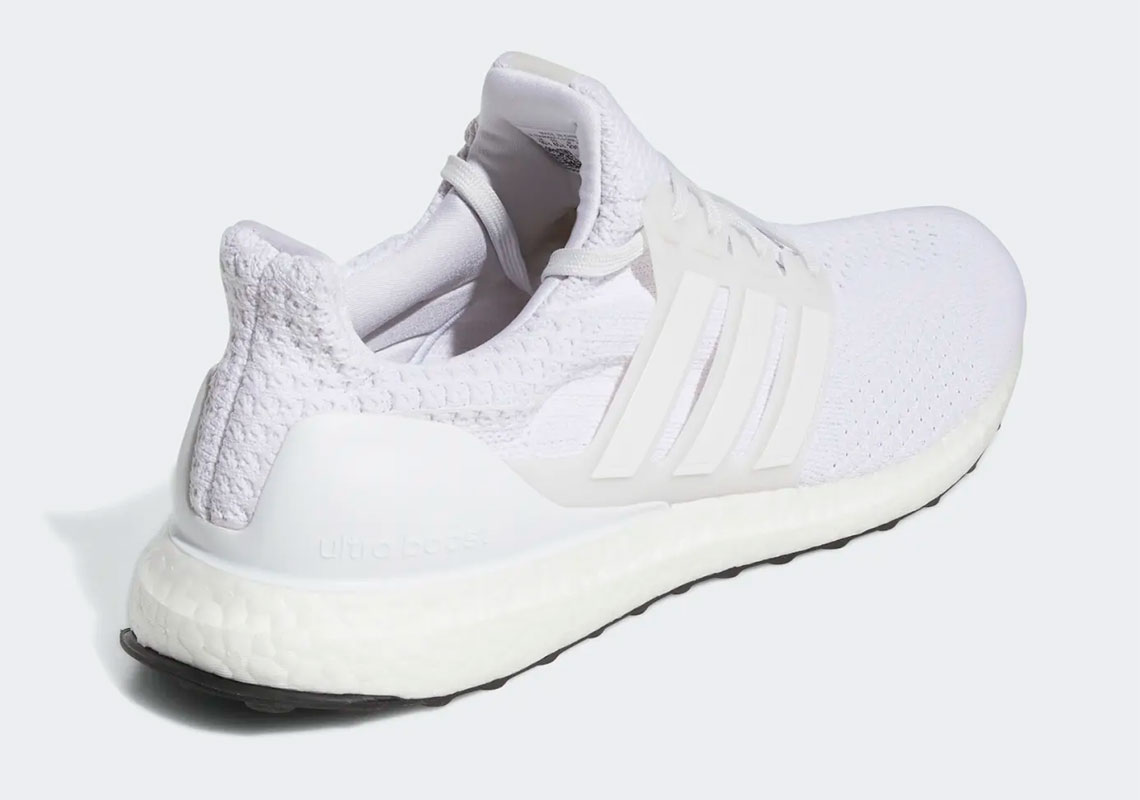 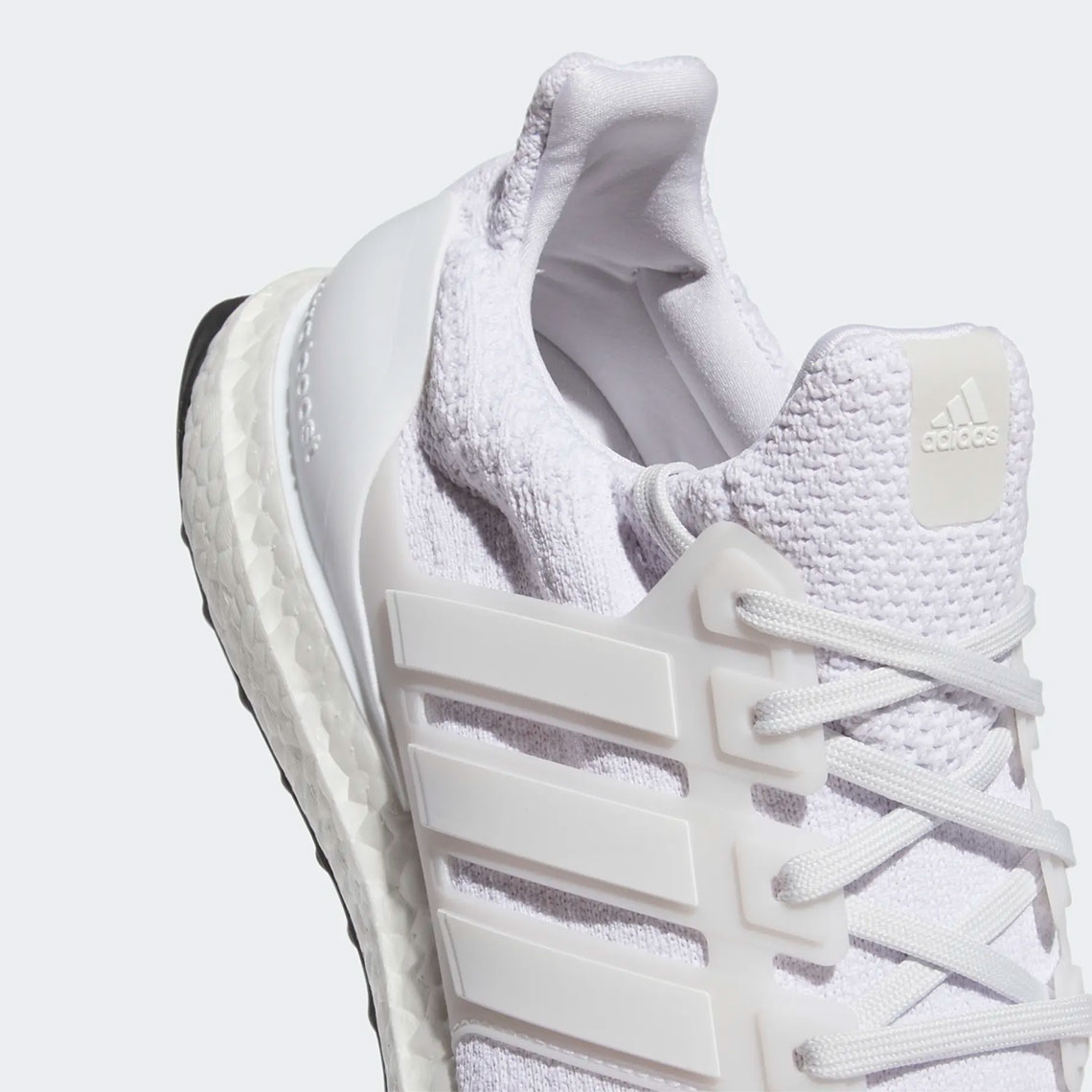 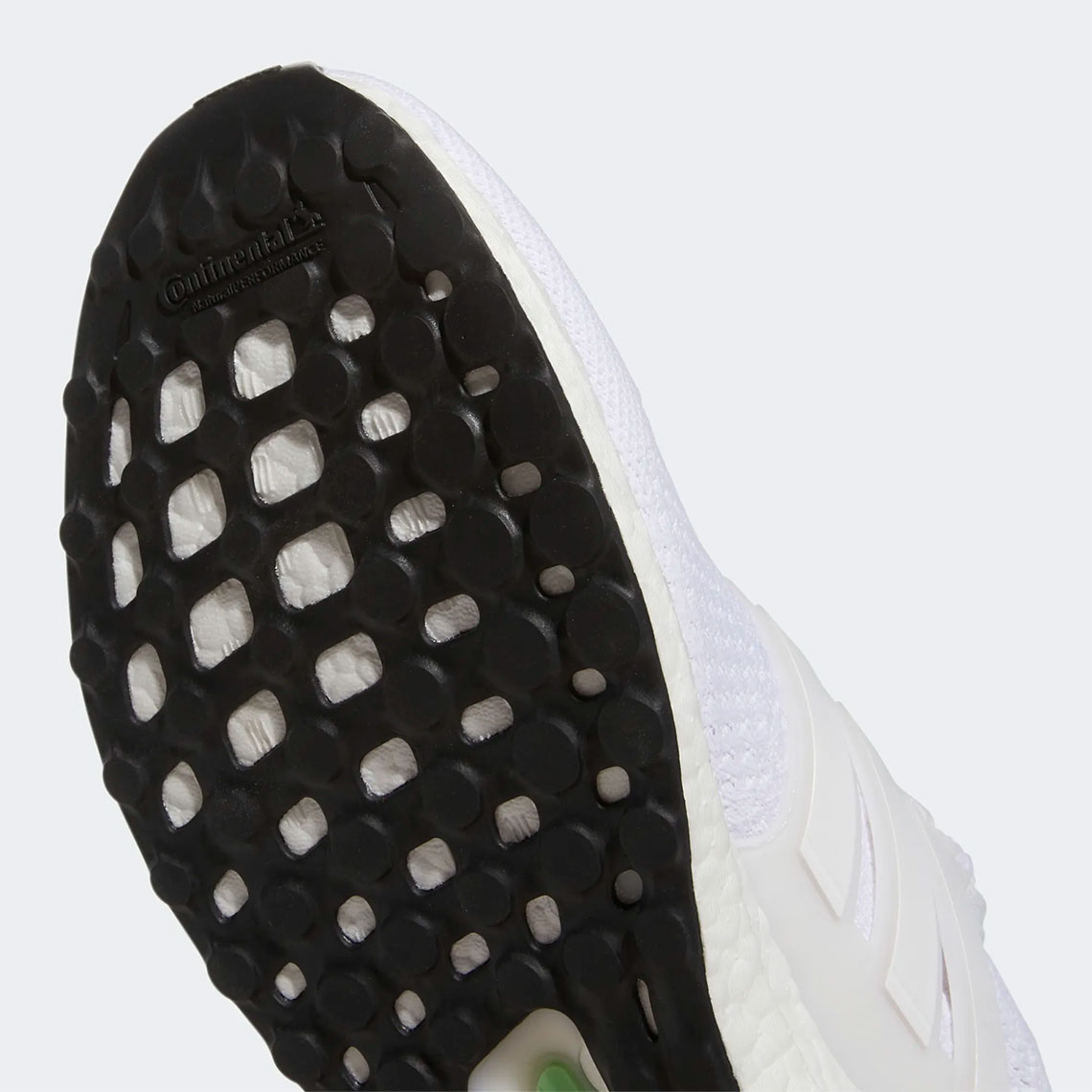