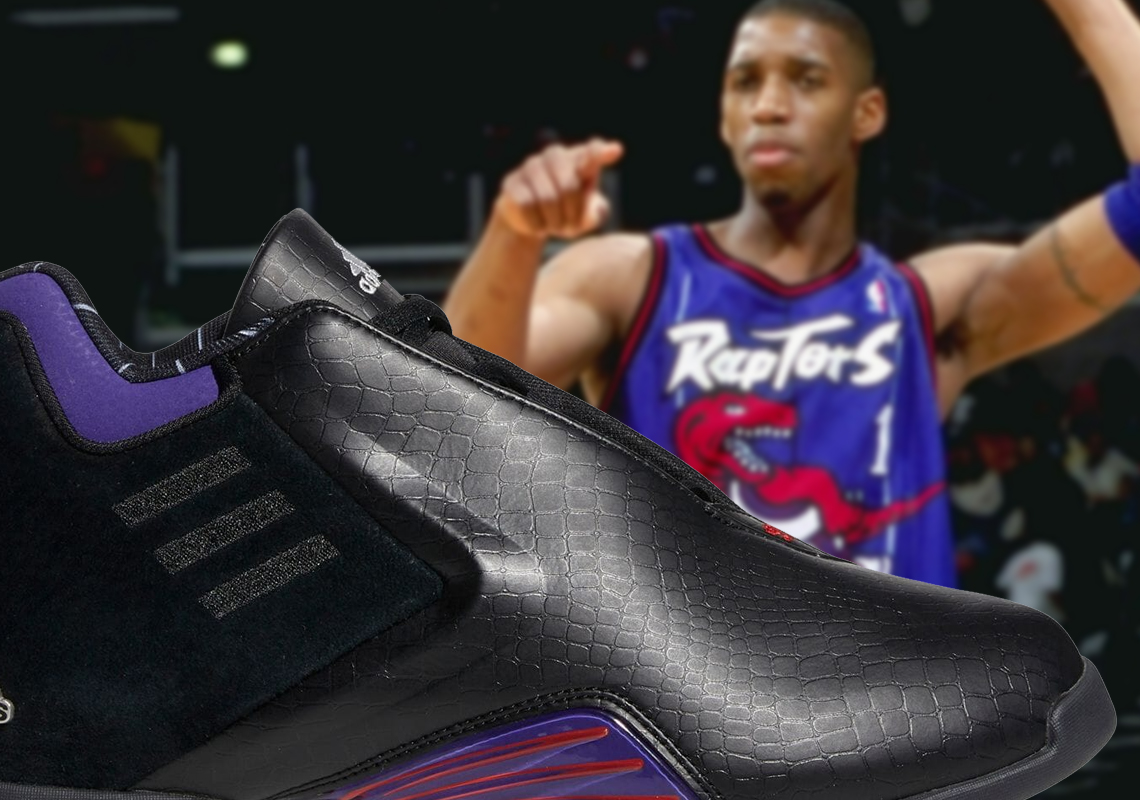 Tracy McGrady’s career started back in 1997 when he was selected ninth overall by the Toronto Raptors, and it’s safe to say that several teams that picked before the Canadian expansion team would have loved to re-think their selections. McGrady would eventually blossom into a bonafide elite player, fully realizing his potential with the Orlando Magic. McGrady never had the proper team around him to go the distance, and when he did, injuries mired his consistency as he gradually approached retirement.

This upcoming release of the adidas T-MAC 3 Restomod recalls the early days of the high school-to-pro hooper, decorating the updated retro model with croc-skin exteriors to mimic the now-extinct raptor. Pin-striping on the interior as well as the silver piping on the medial side nod to Toronto’s unforgettable jerseys, while a “97” callout on the heel and tongue nod to Tracy’s rookie season.

Currently available in Japan, the adidas T-MAC 3″Raptors” is set to release soon on adidas.com.

In other adidas news, check out the latest updates on Yeezy Day 2022. 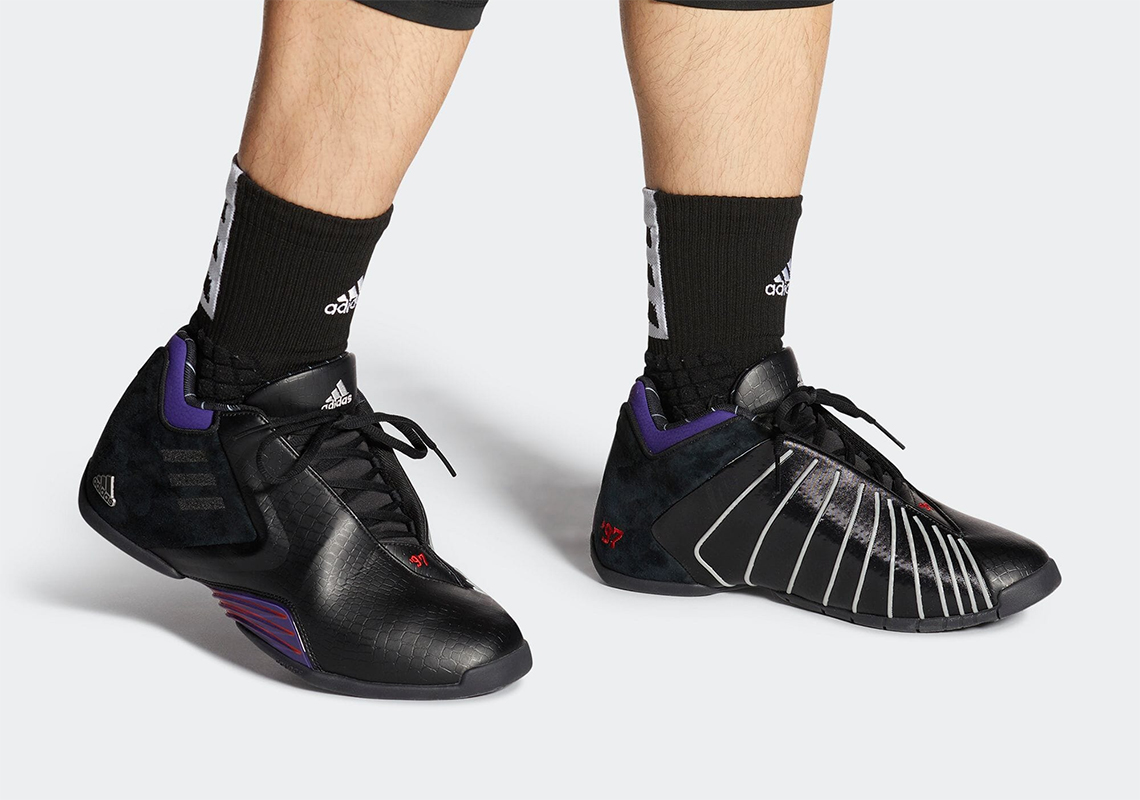 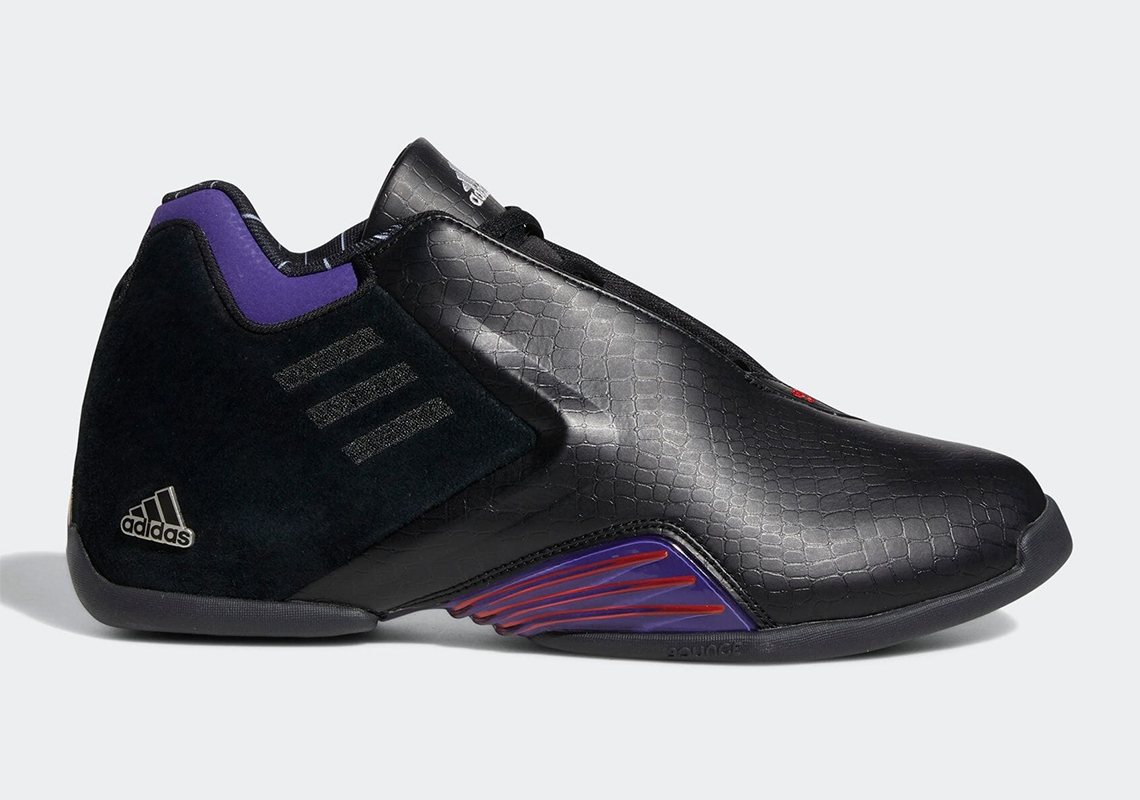 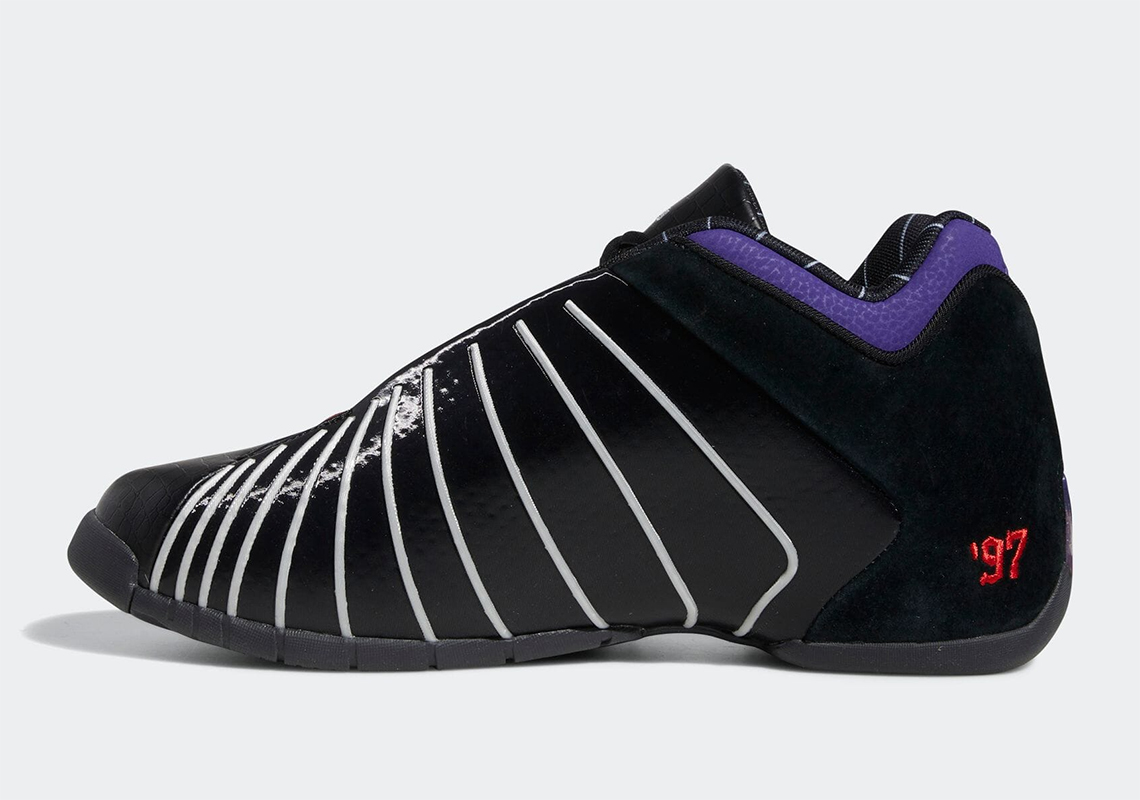 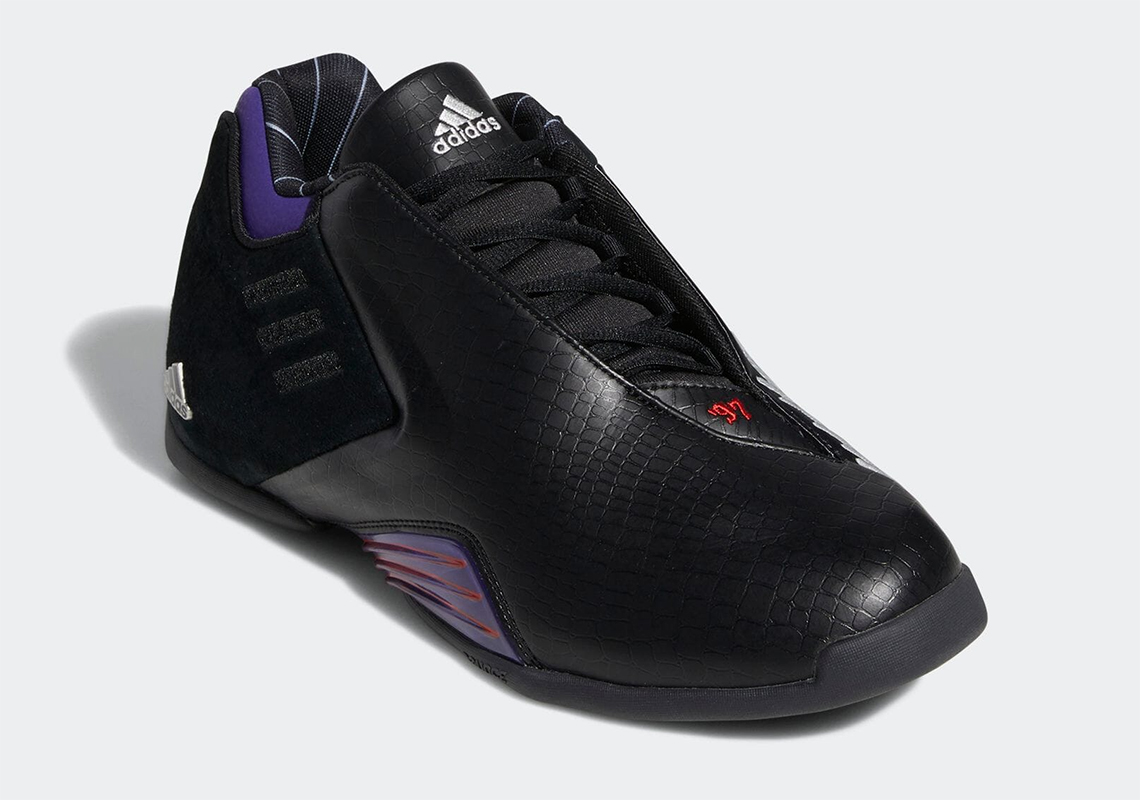 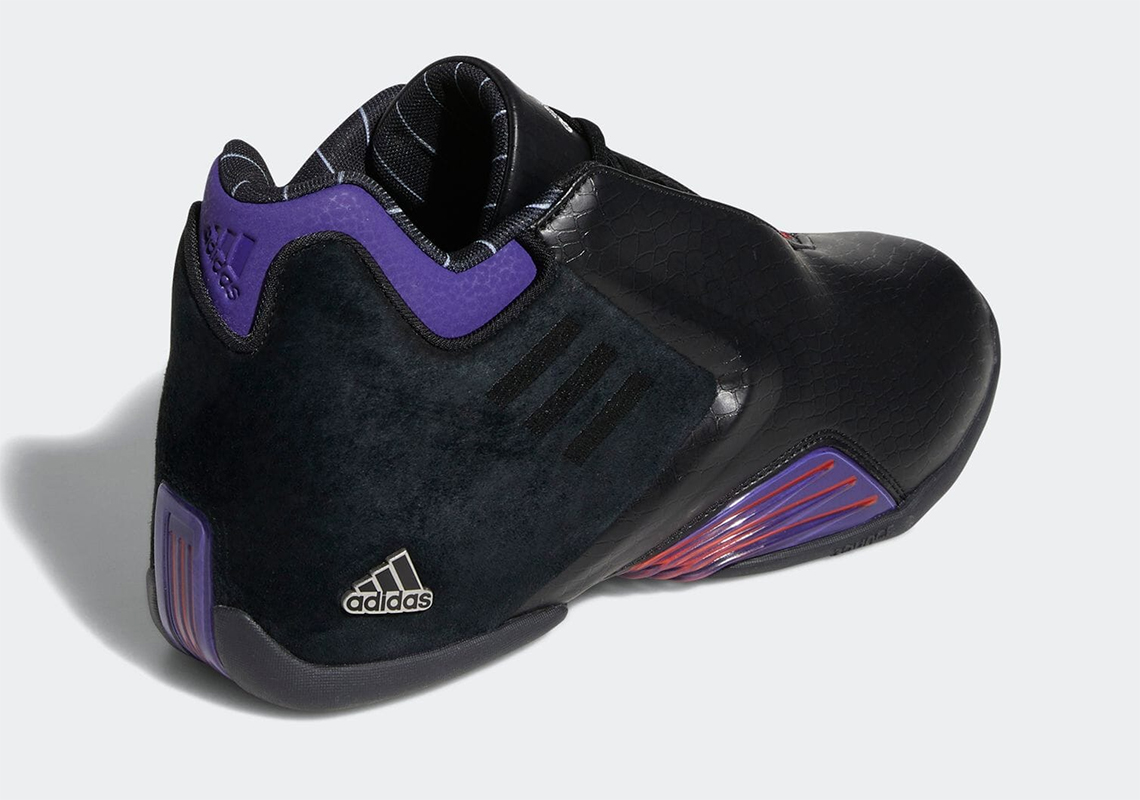 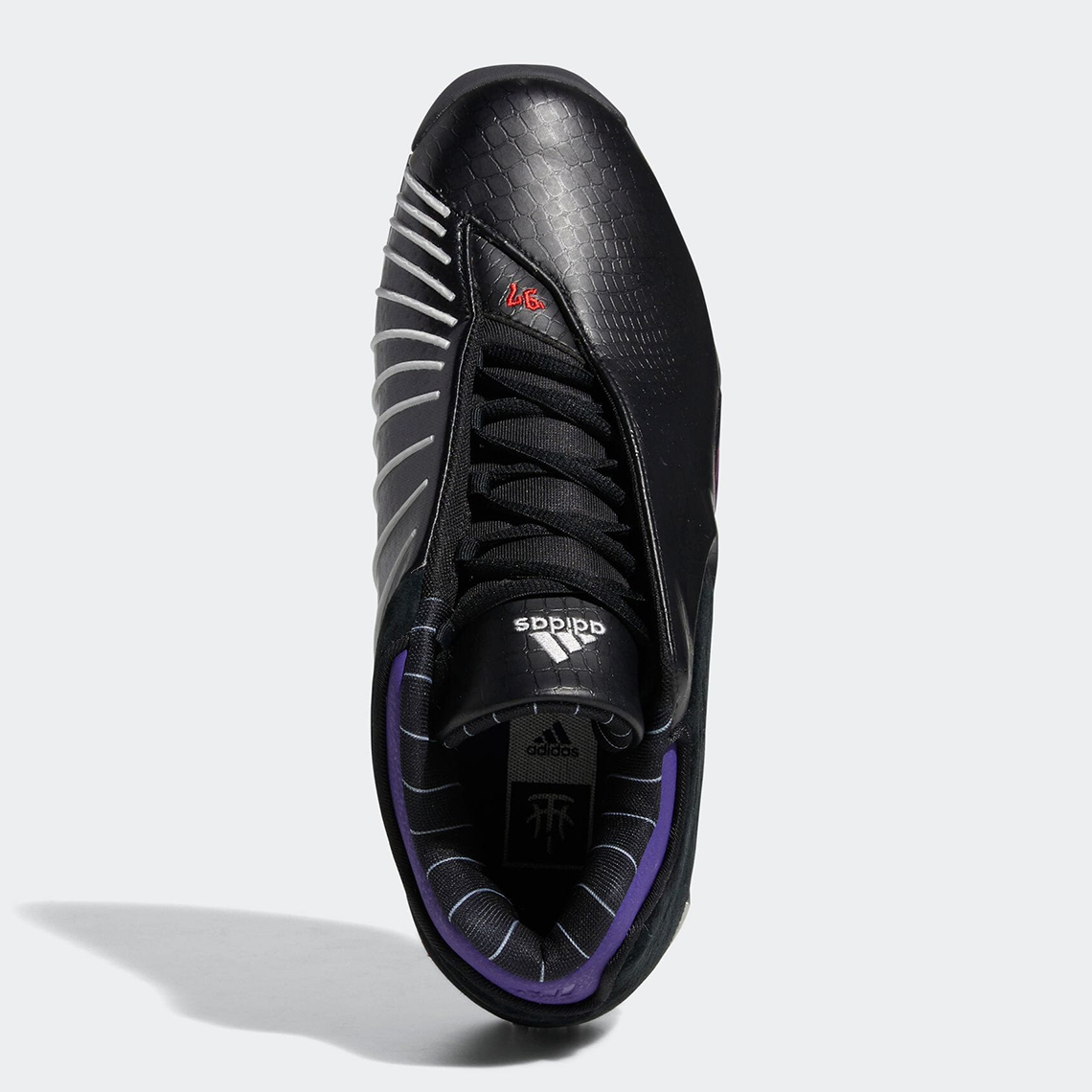 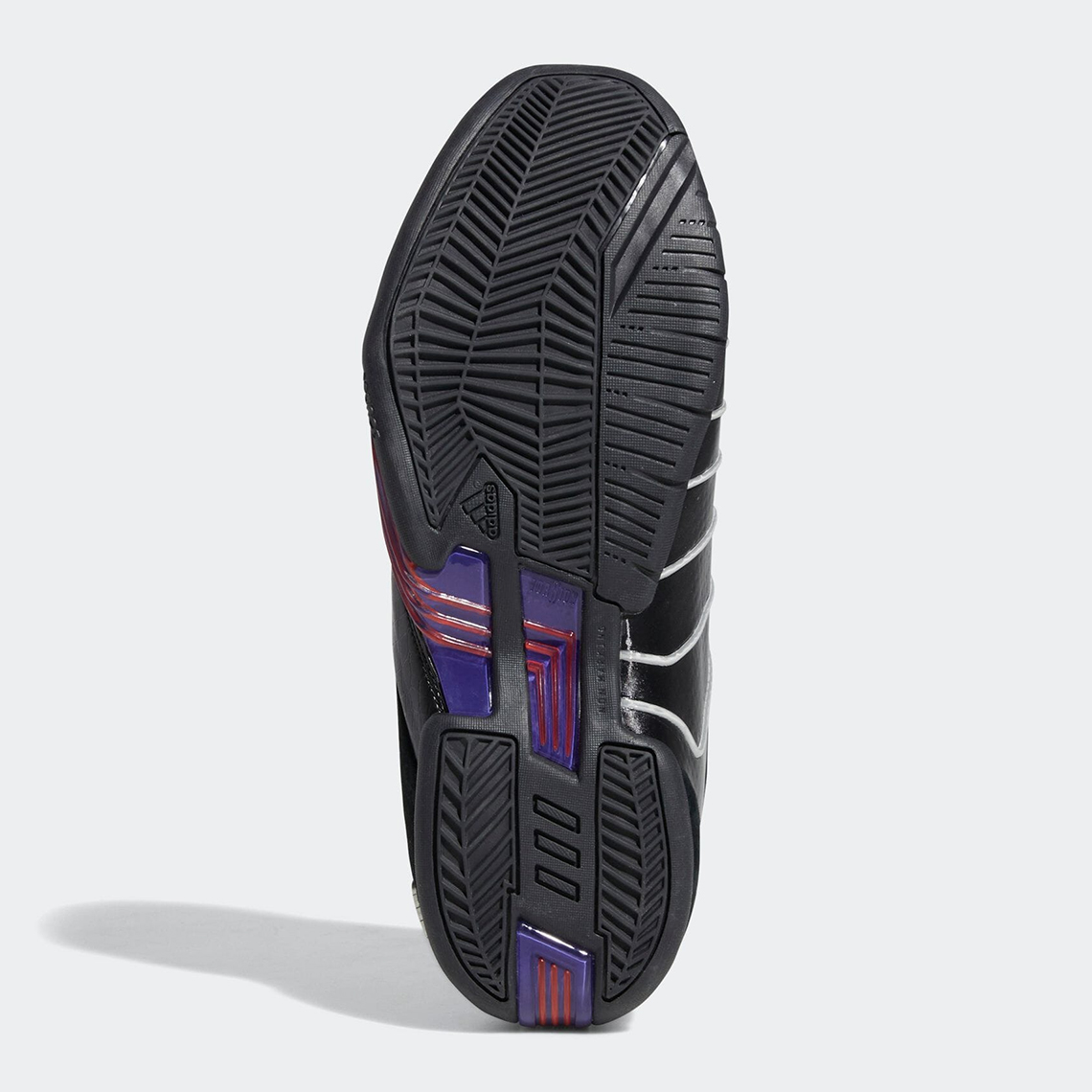 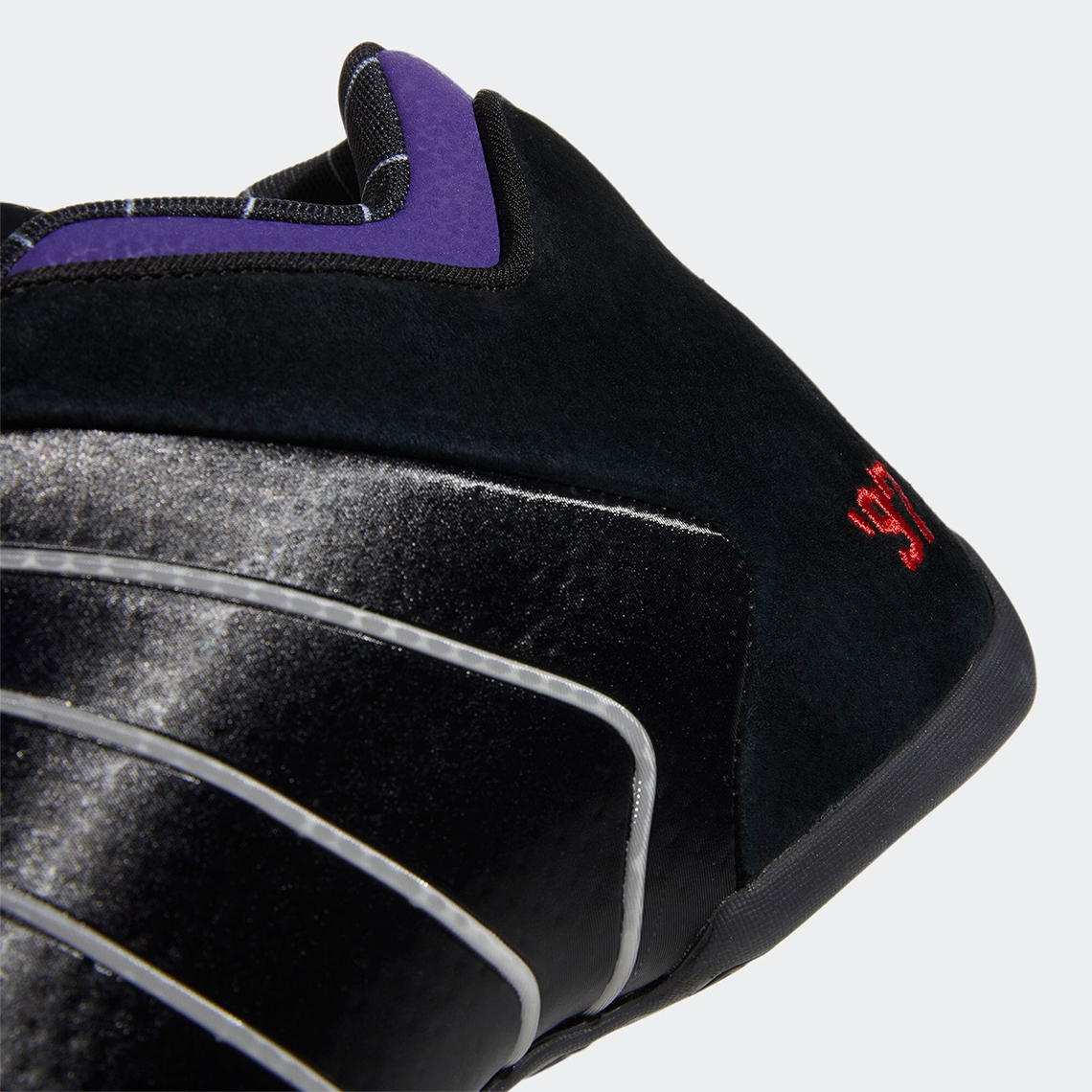 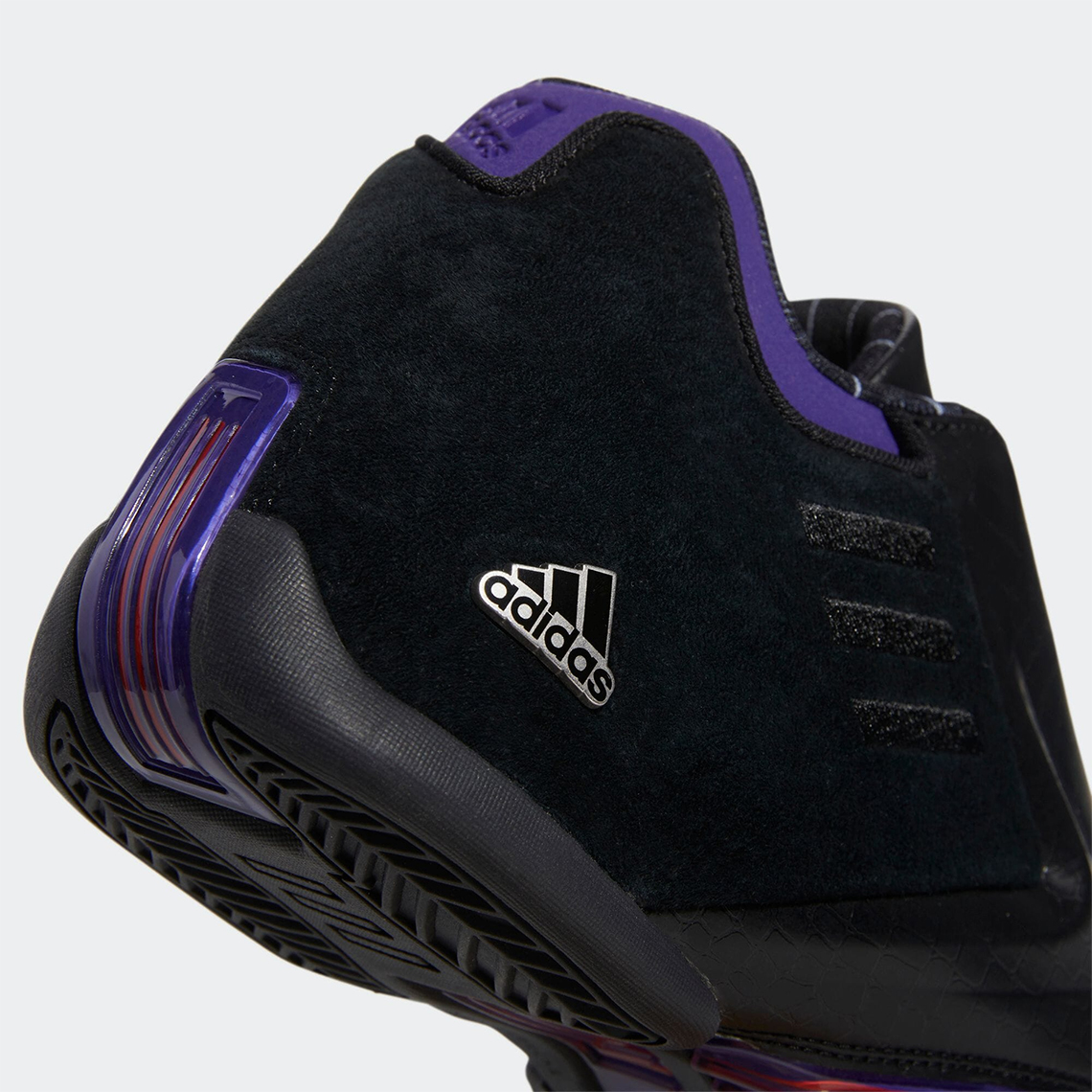 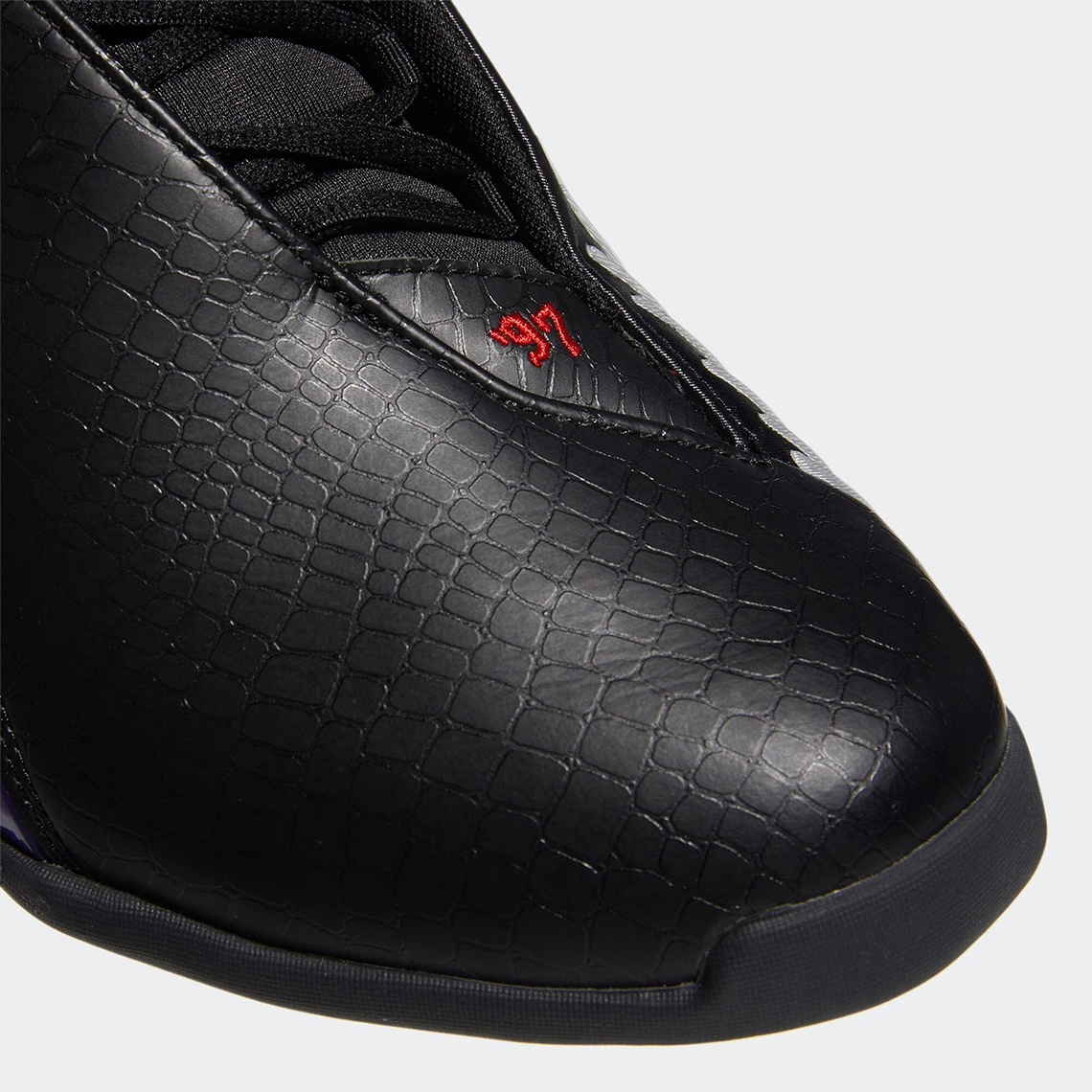