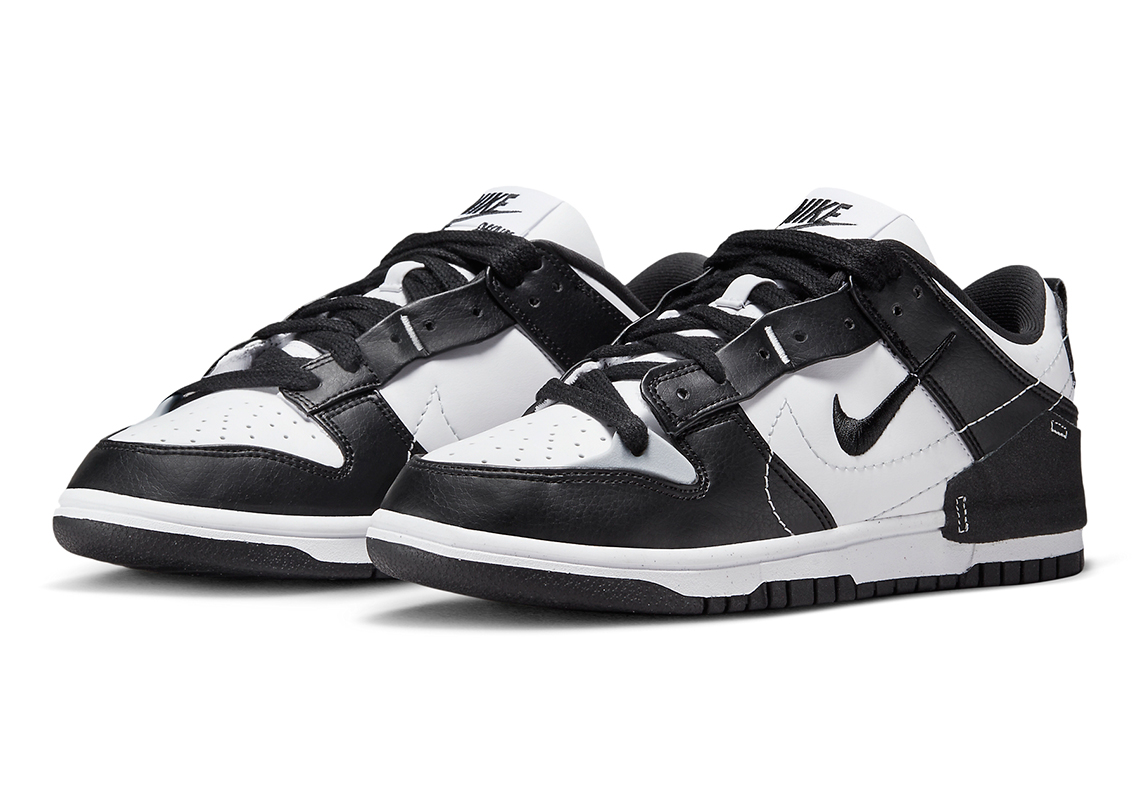 While the Panda Dunks continue to be a sought after sneaker in the world of footwear fashion, its ubiquitous nature has begun to become a tad…irritating. There’s nothing wrong with wearing the black/white Dunk Low, but in many ways it’s replaced the FILA Disruptor as the go-to sneaker for women who have only recently relied of casual sneakers as part of the full fit.

Whether you’re crazy about the Dunk Panda or you cringe at its sight, Nike is likely restocking the shoes over and over again (and they’ve been doing so on their Nike App, so better to have that downloaded). If you’re looking to stand out just a tad from the Panda crowd, Nike’s dressing the Dunk Low Disrupt 2 in that same black and white color-blocking, but with some obvious differences due to the Disrupt 2’s wacky design.

A release date isn’t known yet, but Nike.com will likely stock these in the coming weeks. 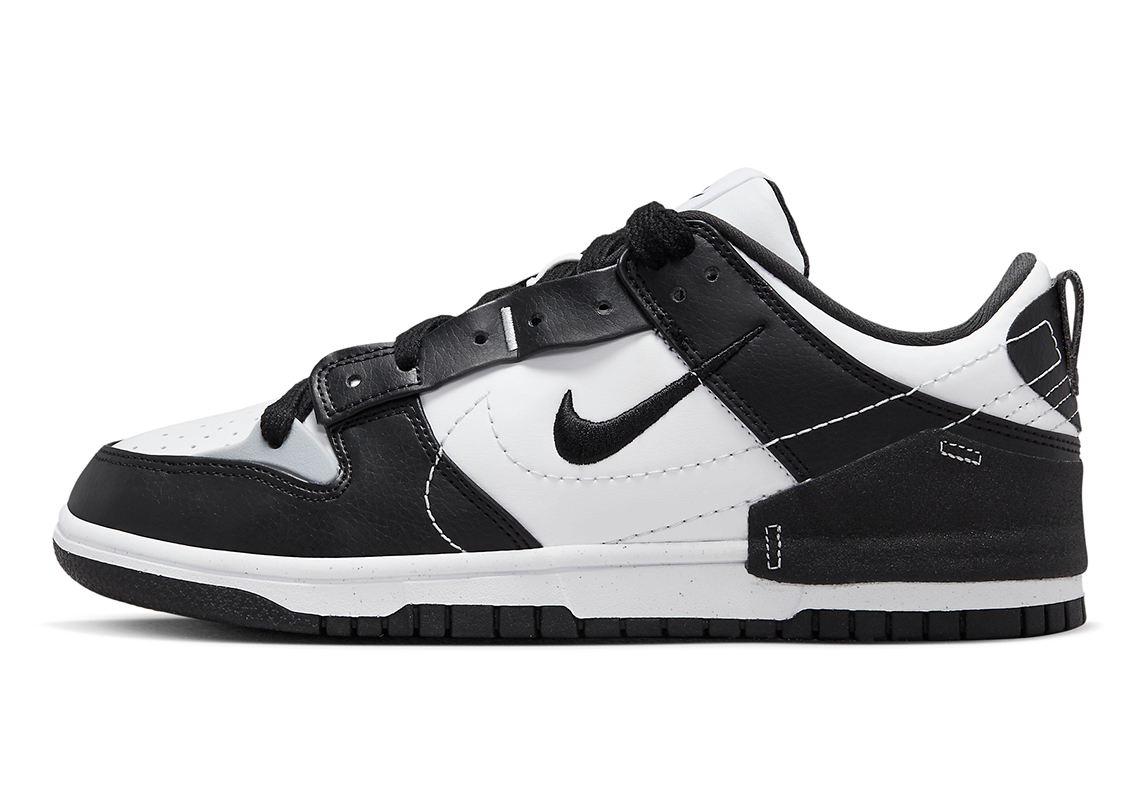 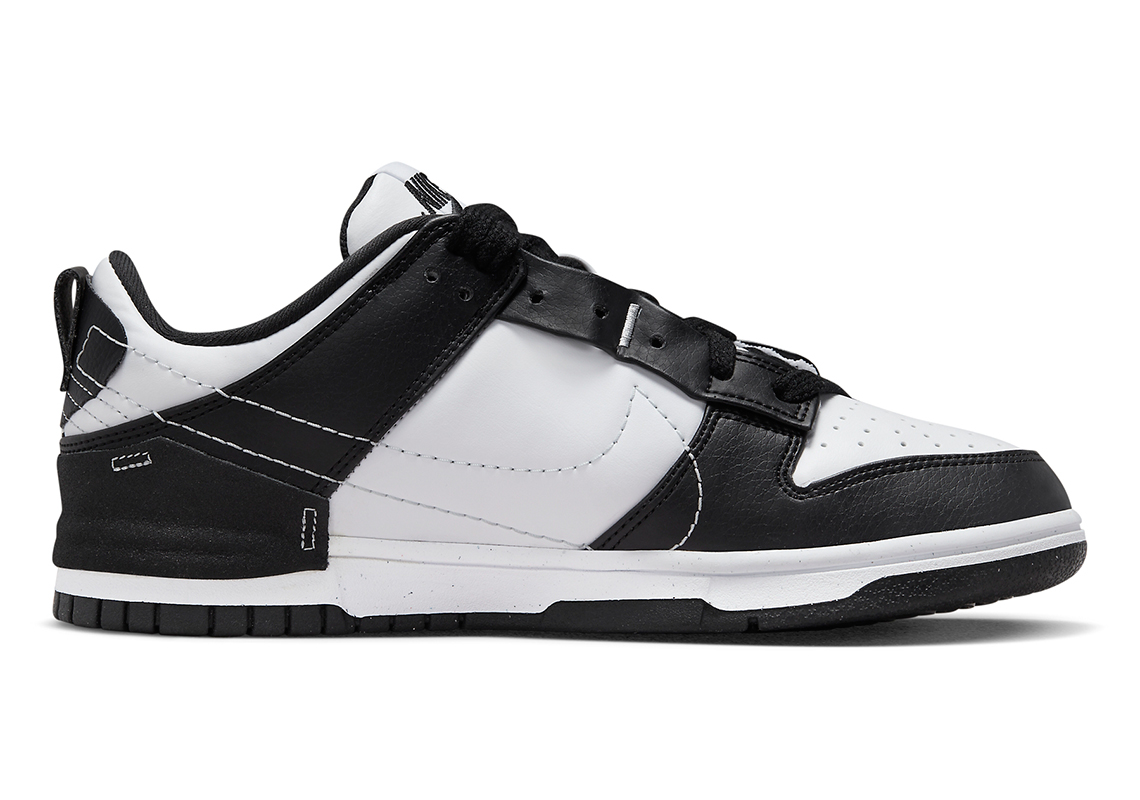 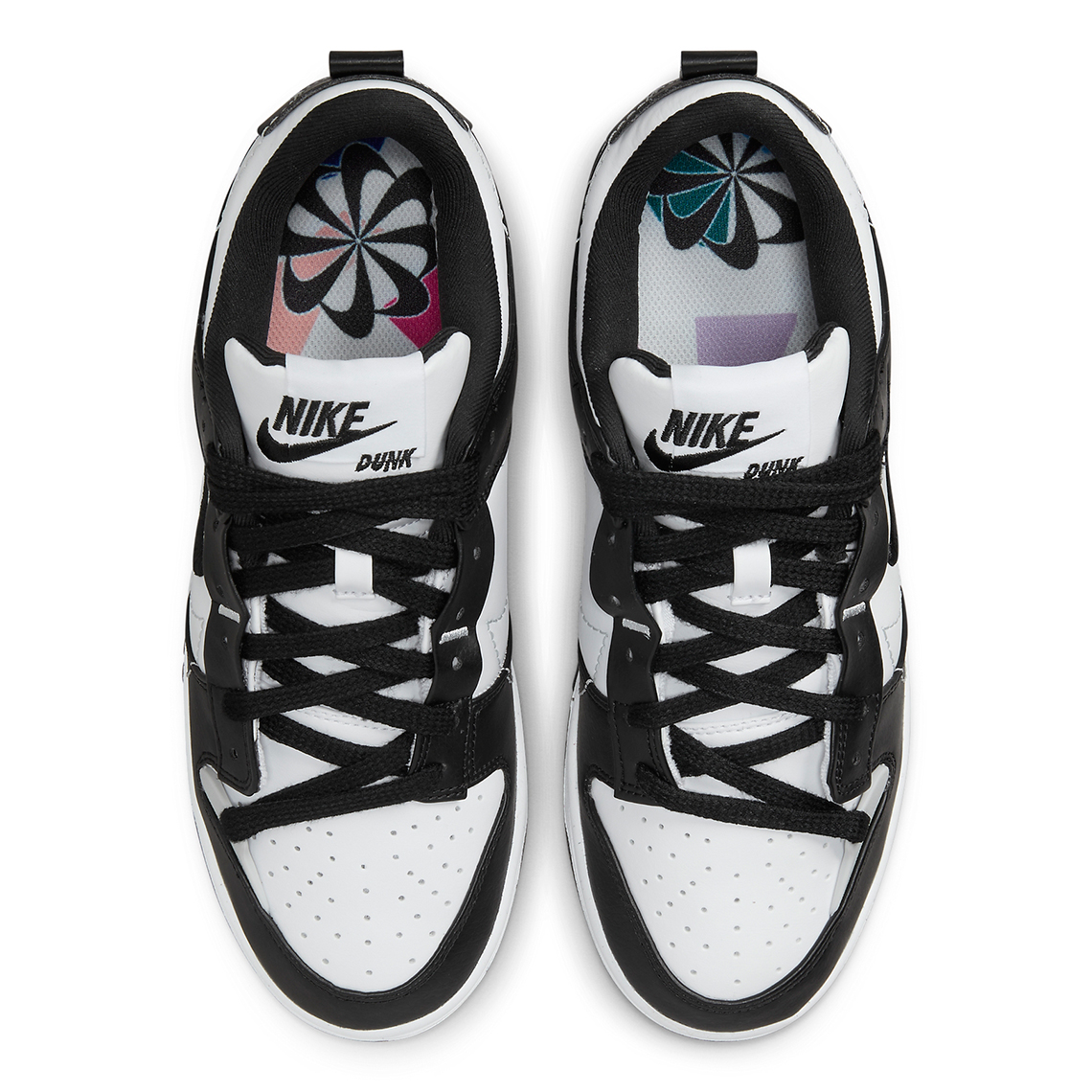 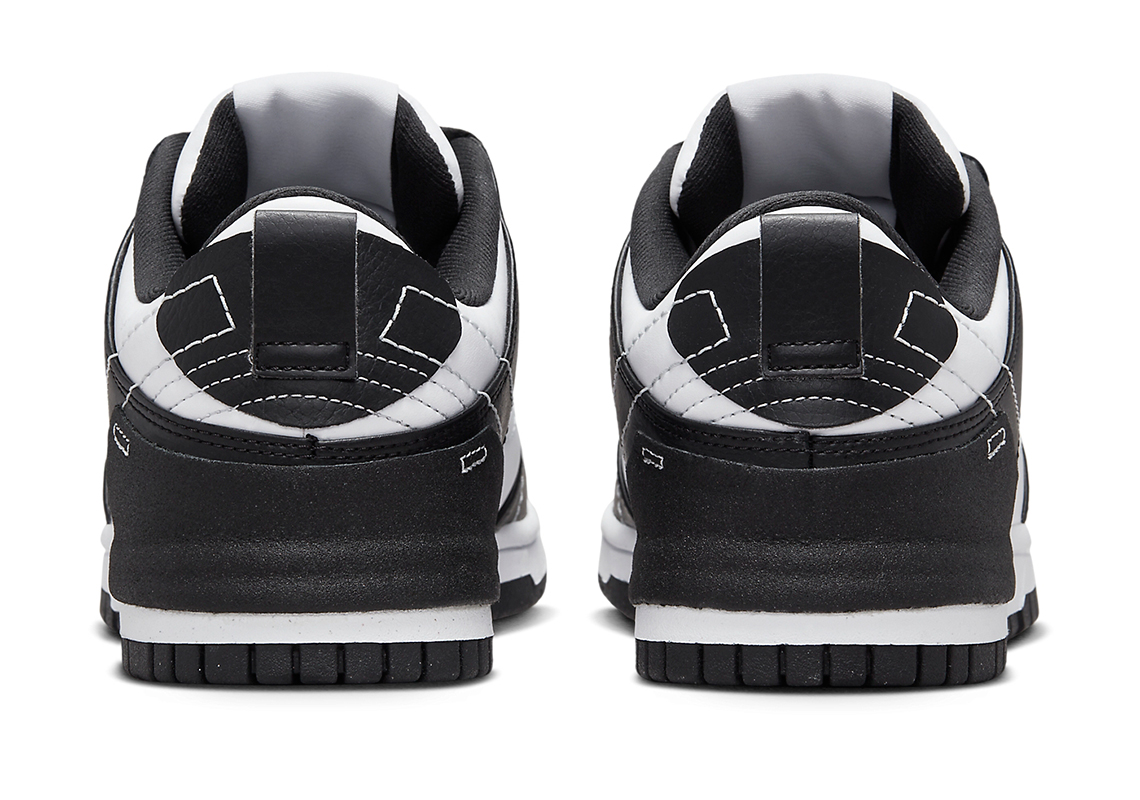 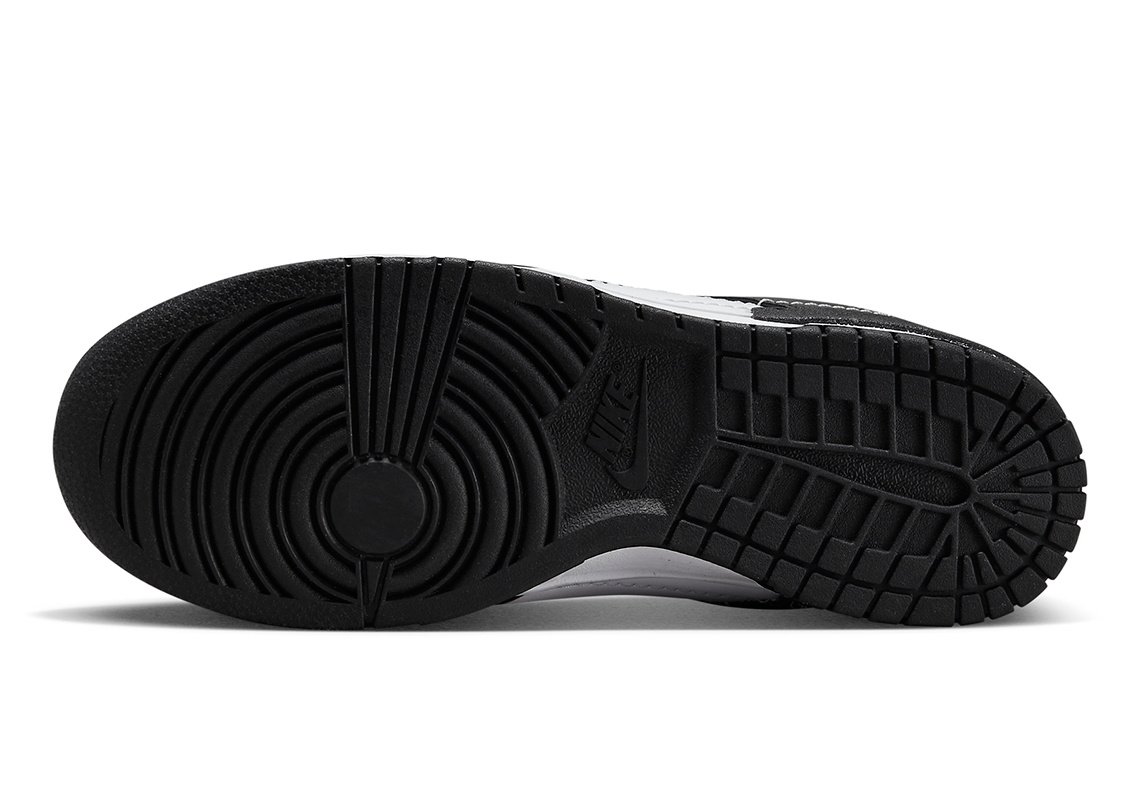 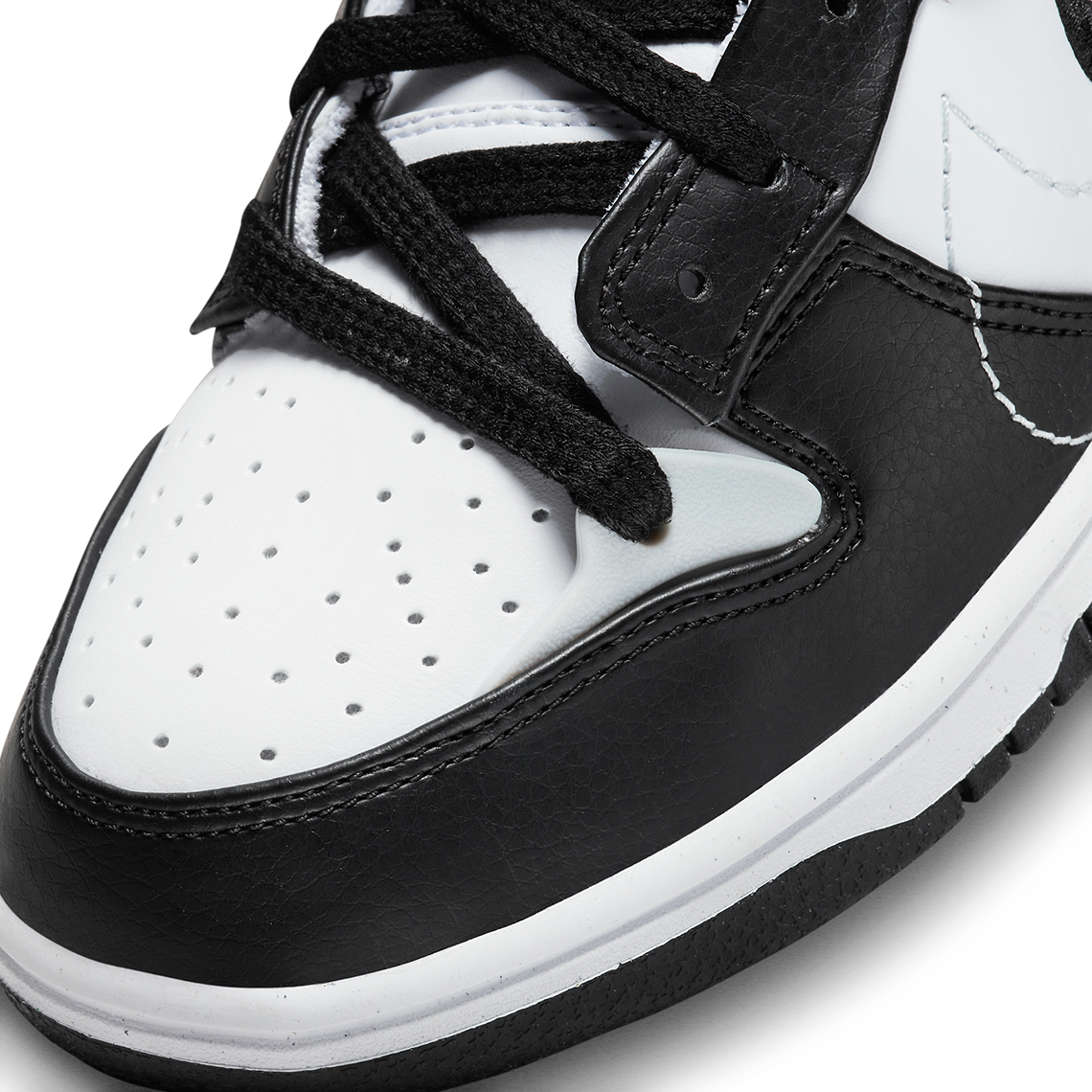 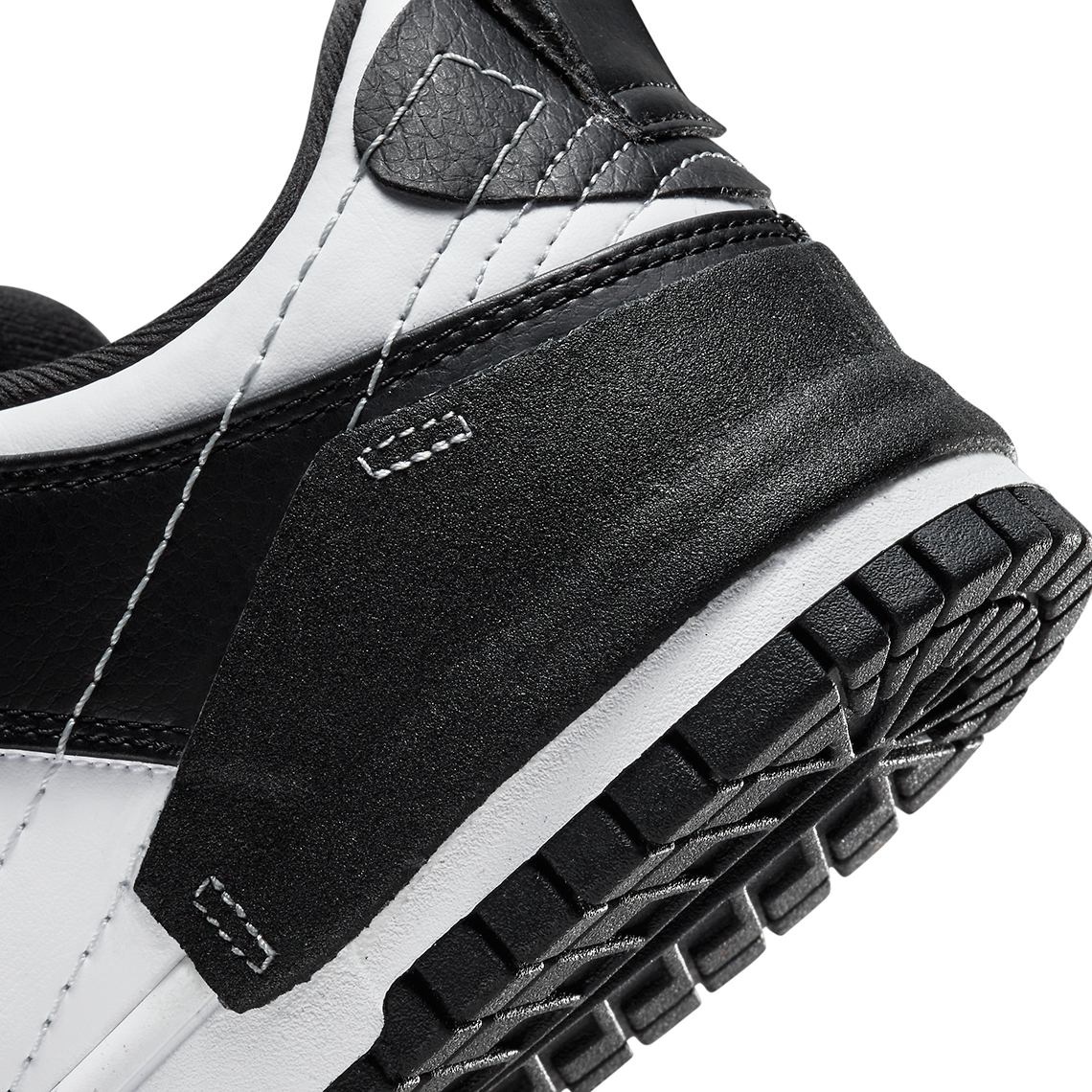