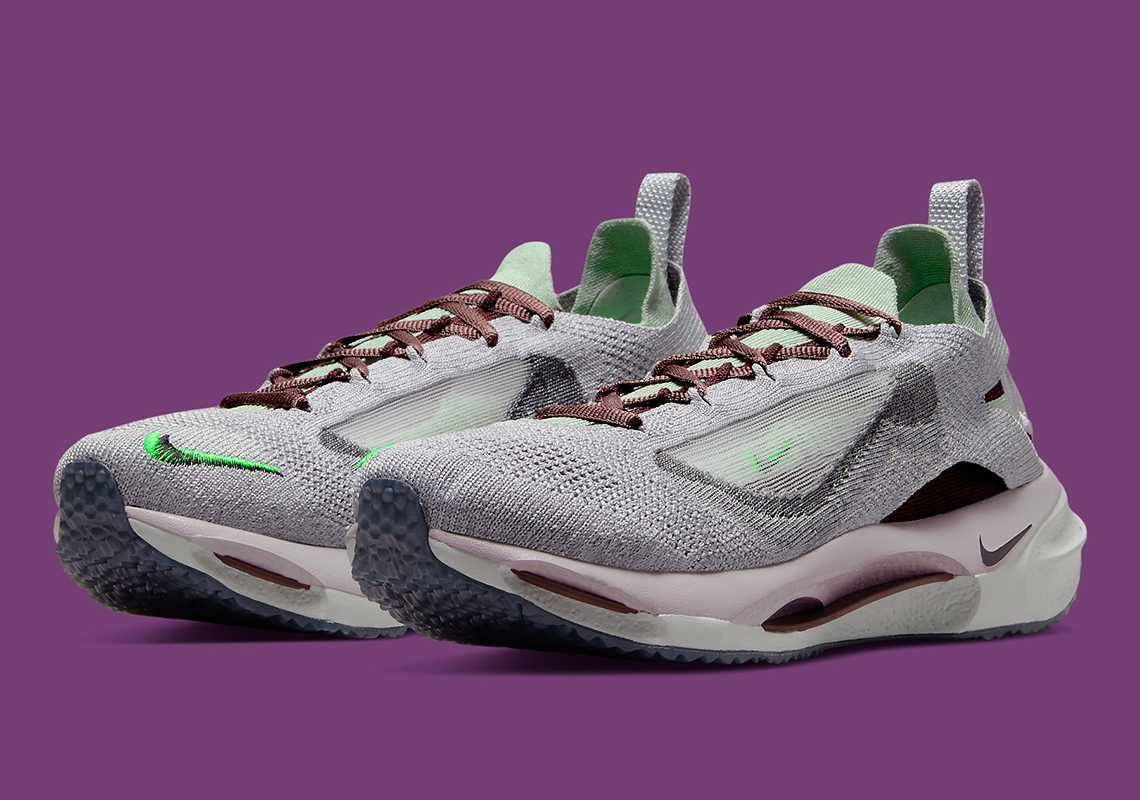 Shades Of Purple Appear On The Nike Spark Flyknit

An experimental design that could easily stand amongst previous D/MS/X offerings, the Nike Spark Flyknit is slowly expanding on its catalog of colorways. And for Summer, the silhouette is finally delivering a bit more color.

The midsole, which incorporates firm and soft foam as well as a plastic plate, sets the tone for the entire colorway, as its hints of purple make the grey-dominant upper appear similar in shade. Though heavily obscured throughout the shoe, the innermost layer reveals itself along the instep, collar, and heel, displaying both a light green as well as a dark red, the latter of which can be seen along the laces and sole unit as well.

For a closer look at this brand new Nike Spark Flyknit, see the official images below. These will be available soon, so sit tight as we await word from Nike.com and select retailers.

In other news, the Jordan Zion 2 Hope Diamond is releasing soon. 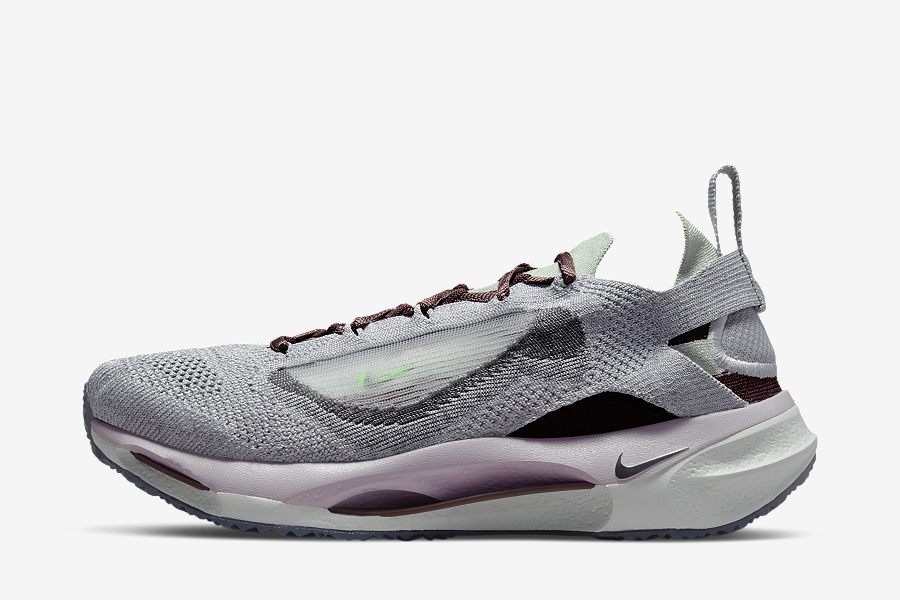 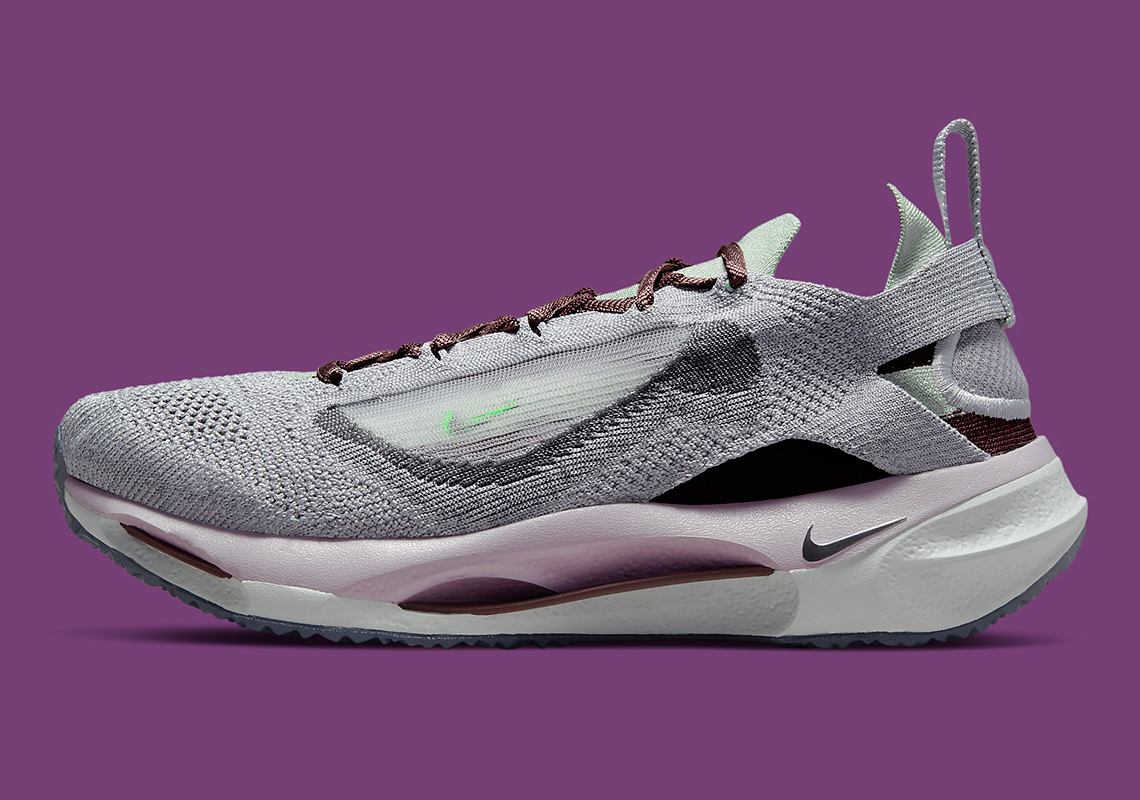 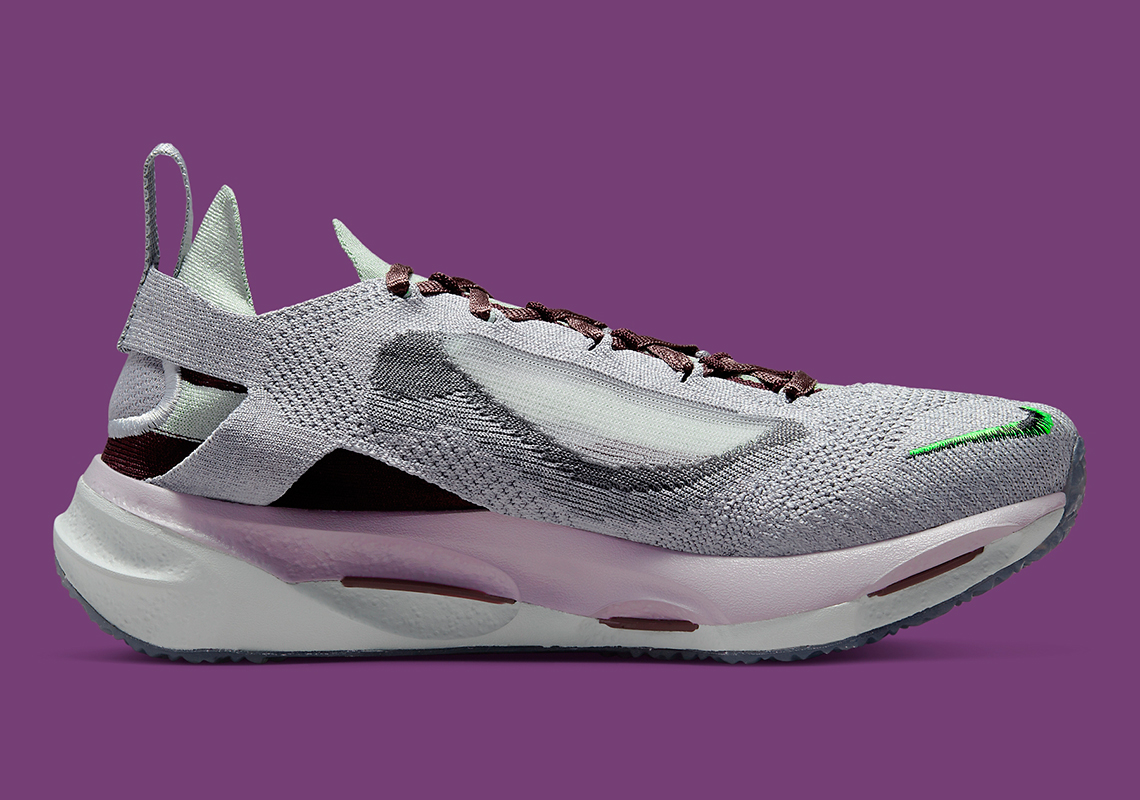 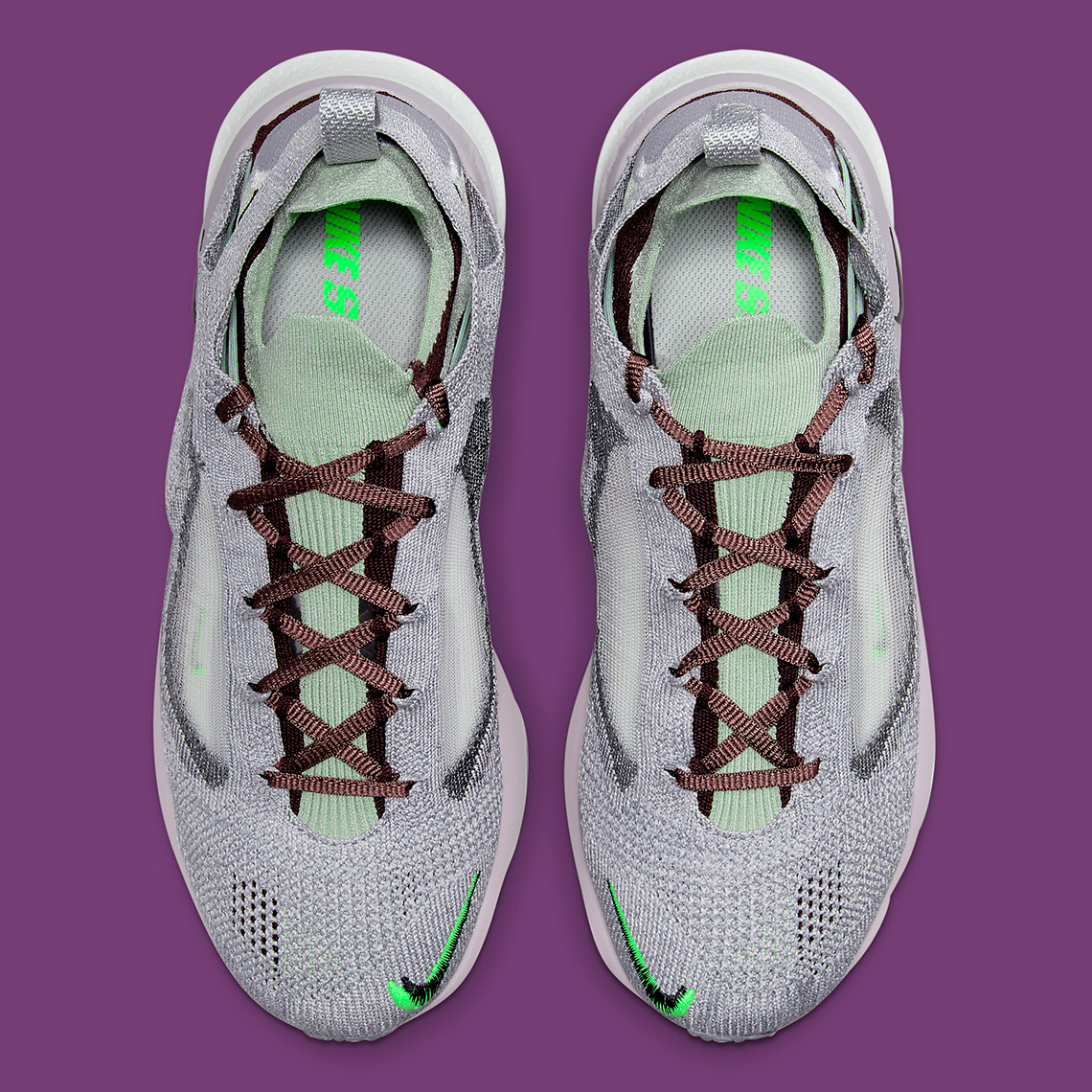 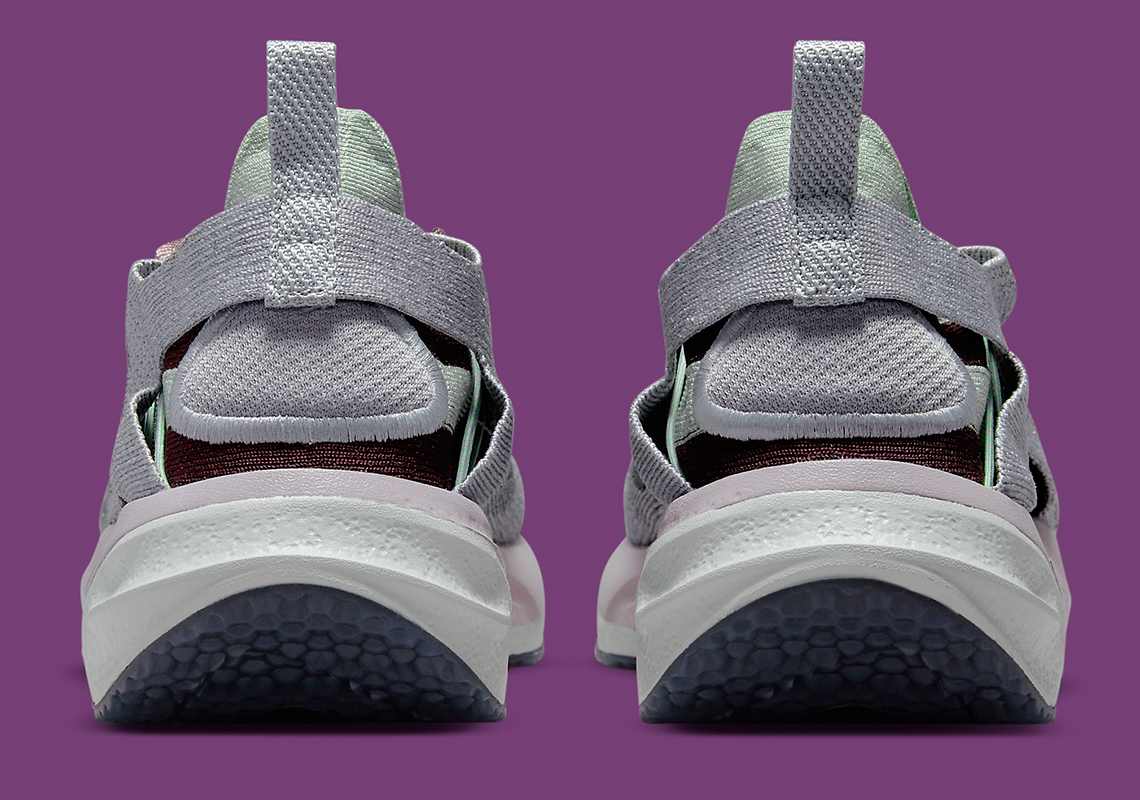 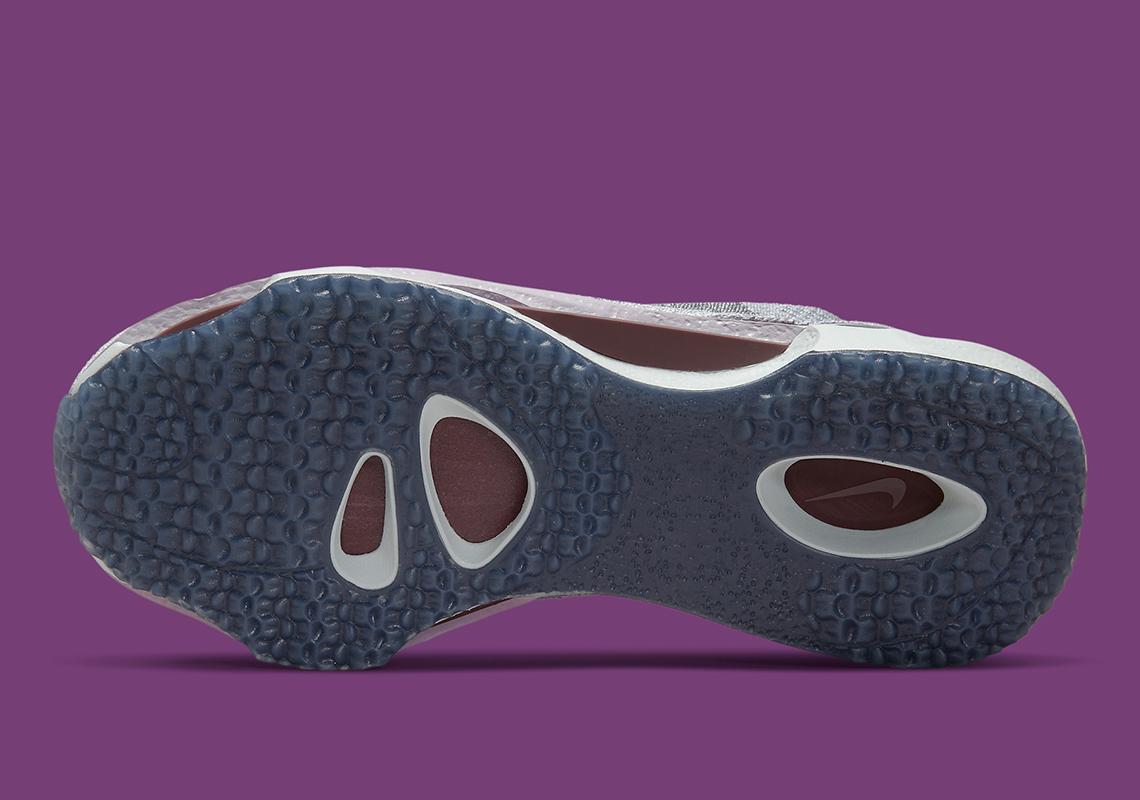 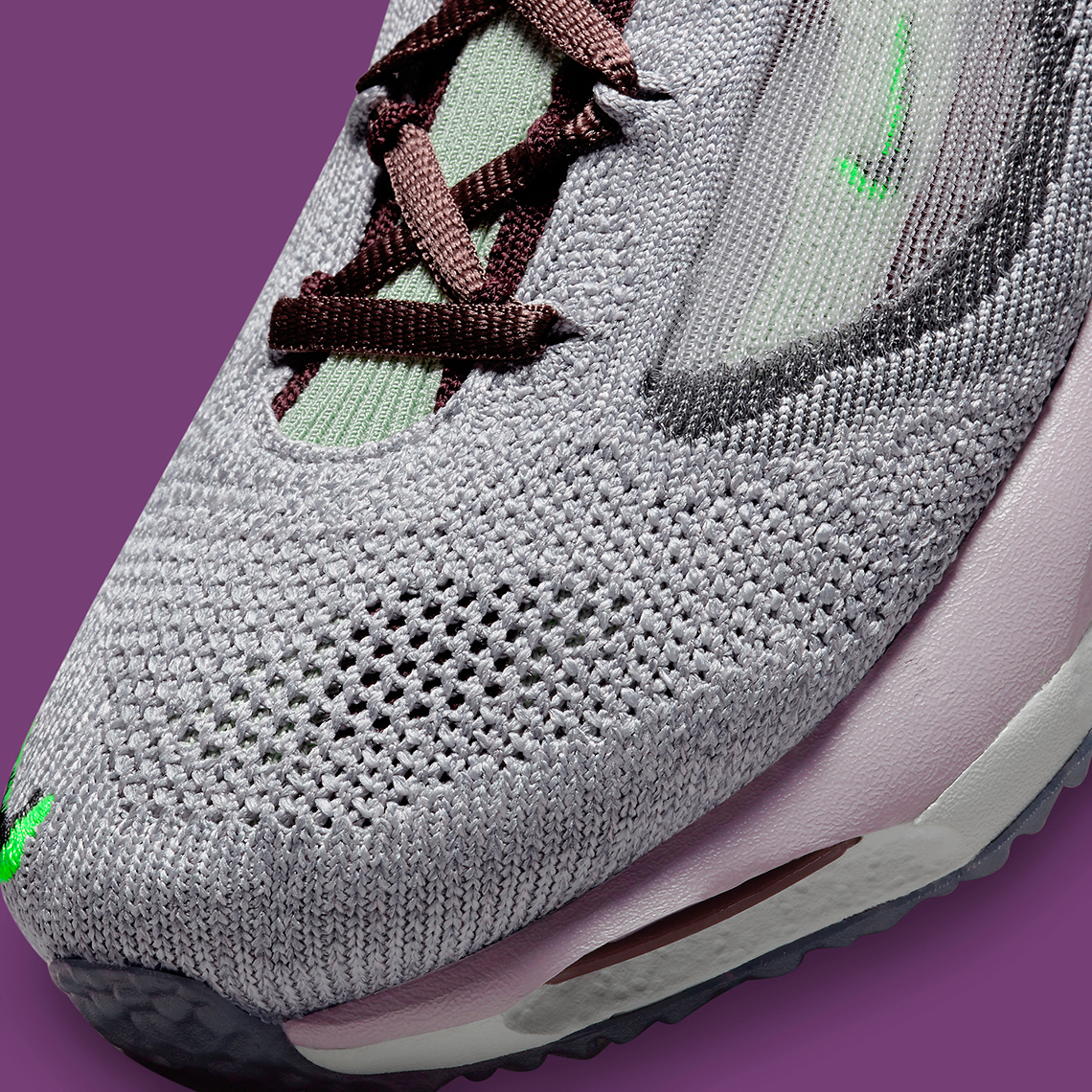 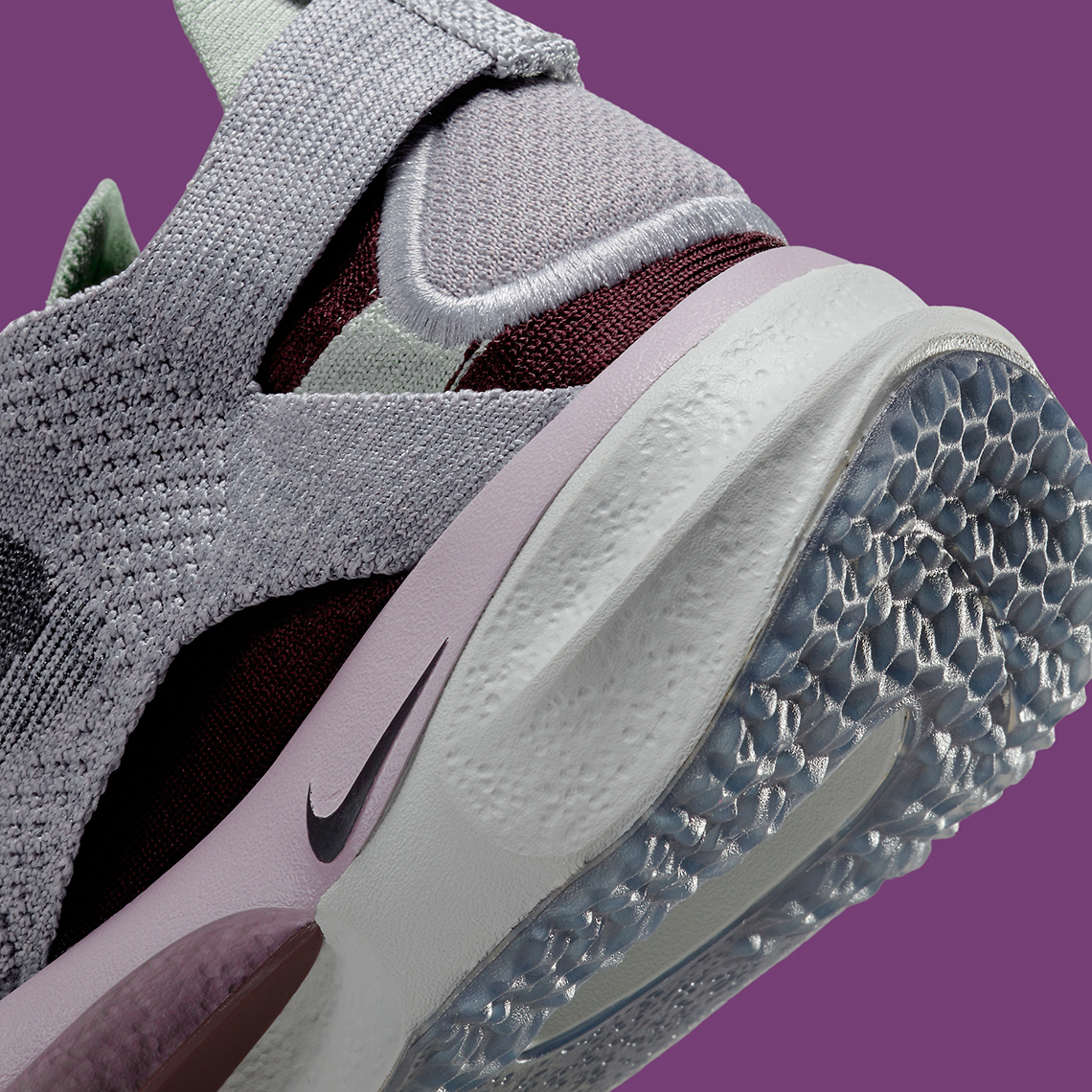