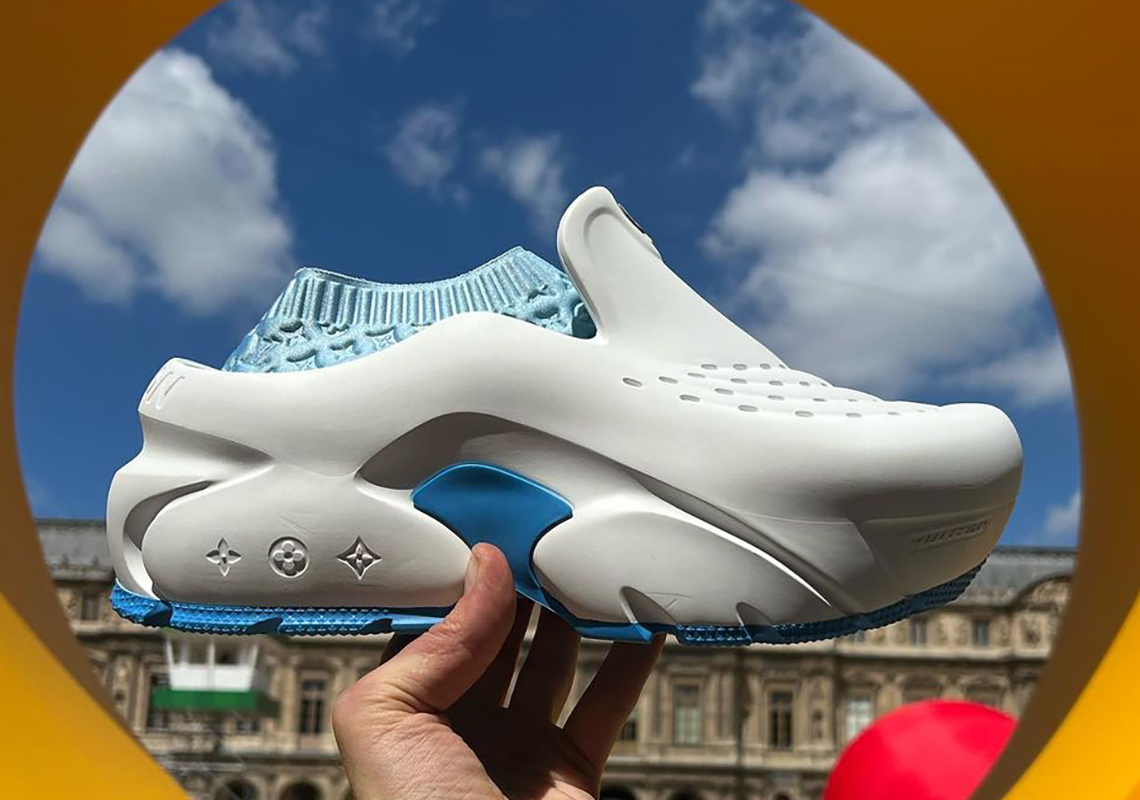 Even in death, Virgil Abloh‘s influence can be felt throughout Louis Vuitton‘s Spring/Summer 2023 collection, which recently walked Paris Fashion Week to a performance by none other than Kendrick Lamar. Alongside live renditions of beloved hits, Lamar paid tribute to Abloh himself, stating “Long Live Virgil” before chanting the late designer’s name rhythmically.

The garments themselves toed the line between streetwear and luxury, with bold prints and graphics laid across knitwear, tailoring, and the like. Footwear, too, is deserving of fanfare, delivering skate-inspired styles as well as LV’s answer to the Foam Runner.

Better showcased by Mathias Patillon, Head of Design for Men’s Footwear at Louis Vuitton, this clog-meets-sneaker hybrid is akin to a concept car. The exterior frame features oversized proportions, offering a shape best-described as futuristic. Perforations lay across the toe underneath an LV stamp; additional branding is debossed into the side of the midsole; and colored molds are affixed to the bottom. What’s more, a sock-like bootie is tucked snugly into the exoskeleton, featuring a light blue color as well as the fashion house’s signature monogram.

For a quick look at the newest addition to LV’s footwear line-up, see below. These will make their debut further down the road, once the SS23 collection begins hitting retailers. 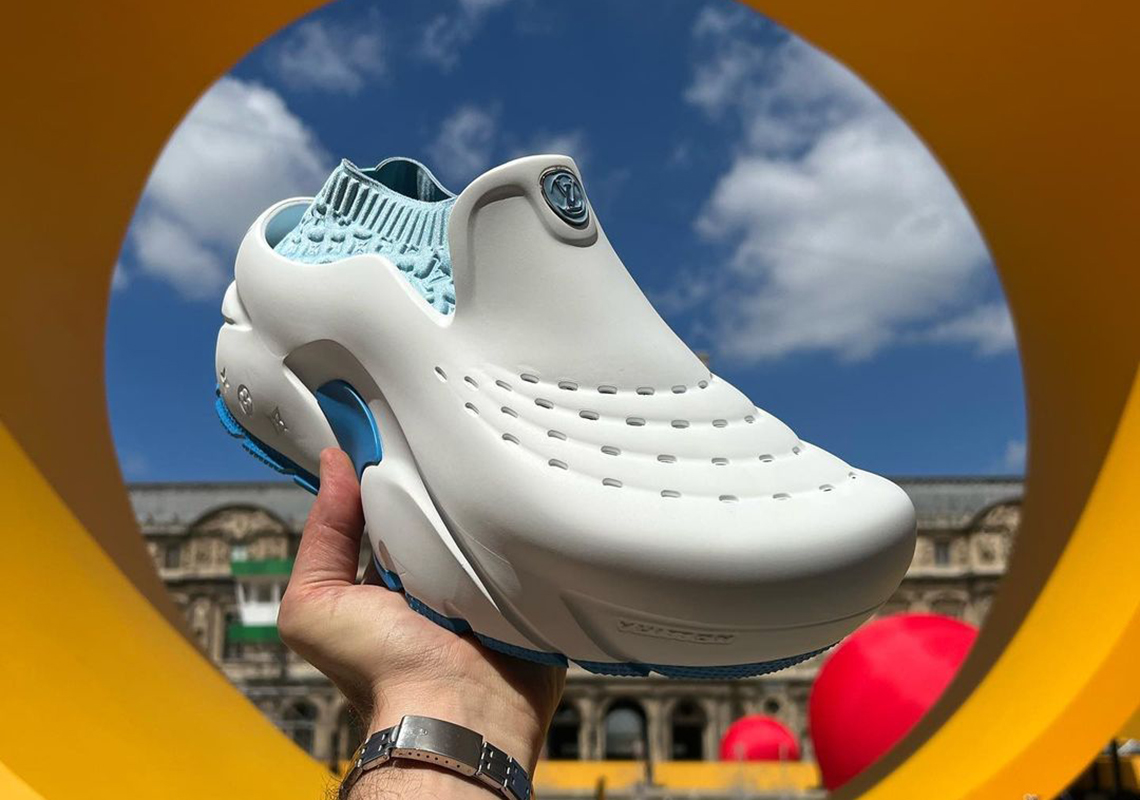 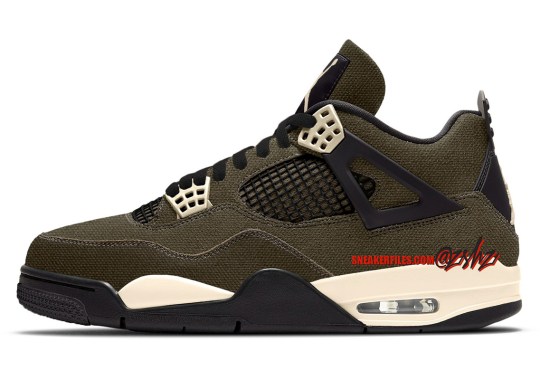 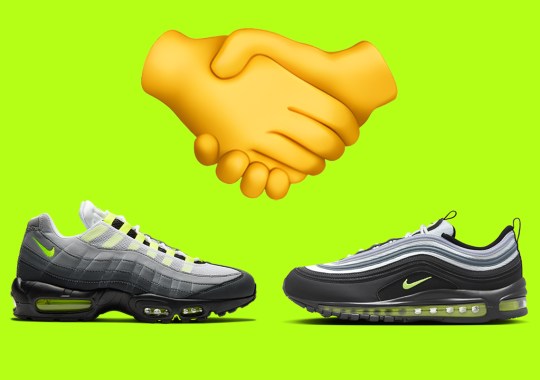