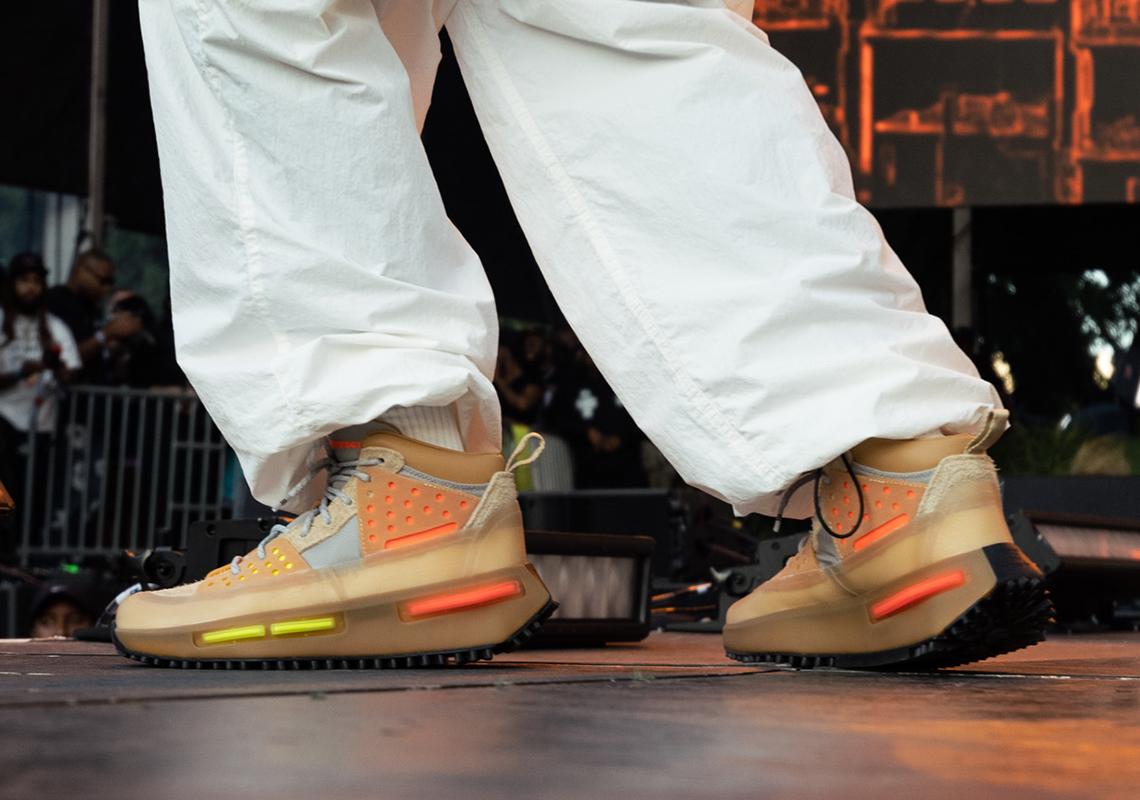 The details of Pusha T’s contract renegotiation with adidas aren’t known, but one thing’s certain: the “Robb Report of the Snow” always supports Pharrell Williams.

At the latest installment of the Something in the Water Festival, which took place in Washington D.C. instead of its inaugural Virginia Beach, Virginia setting, King Push wore an unreleased colorway of his fellow “7 Roads” brethren’s adidas NMD S1 HU RYAT sneaker. The pair delivers a departure from the relatively low-top, unassuming designs that’ve former Williams’ adidas footwear catalog, offering the aesthetics of hiking boot meets modern-day cushioning and 3022-appropriate detailing. Hits of yellow and orange compliment the predominantly brown and tan ensemble that outfits the latest offering from the adidas HU line, creating a proposition perfect for making a statement during the greyer months.

Enjoy a closer look at the pair ahead, courtesy of The Lede Company, and anticipate an adidas CONFIRMED app release before summer ends.

For more from the The Stripes, check out the latest in adidas Adilette news, the slides Kanye West recently called out. 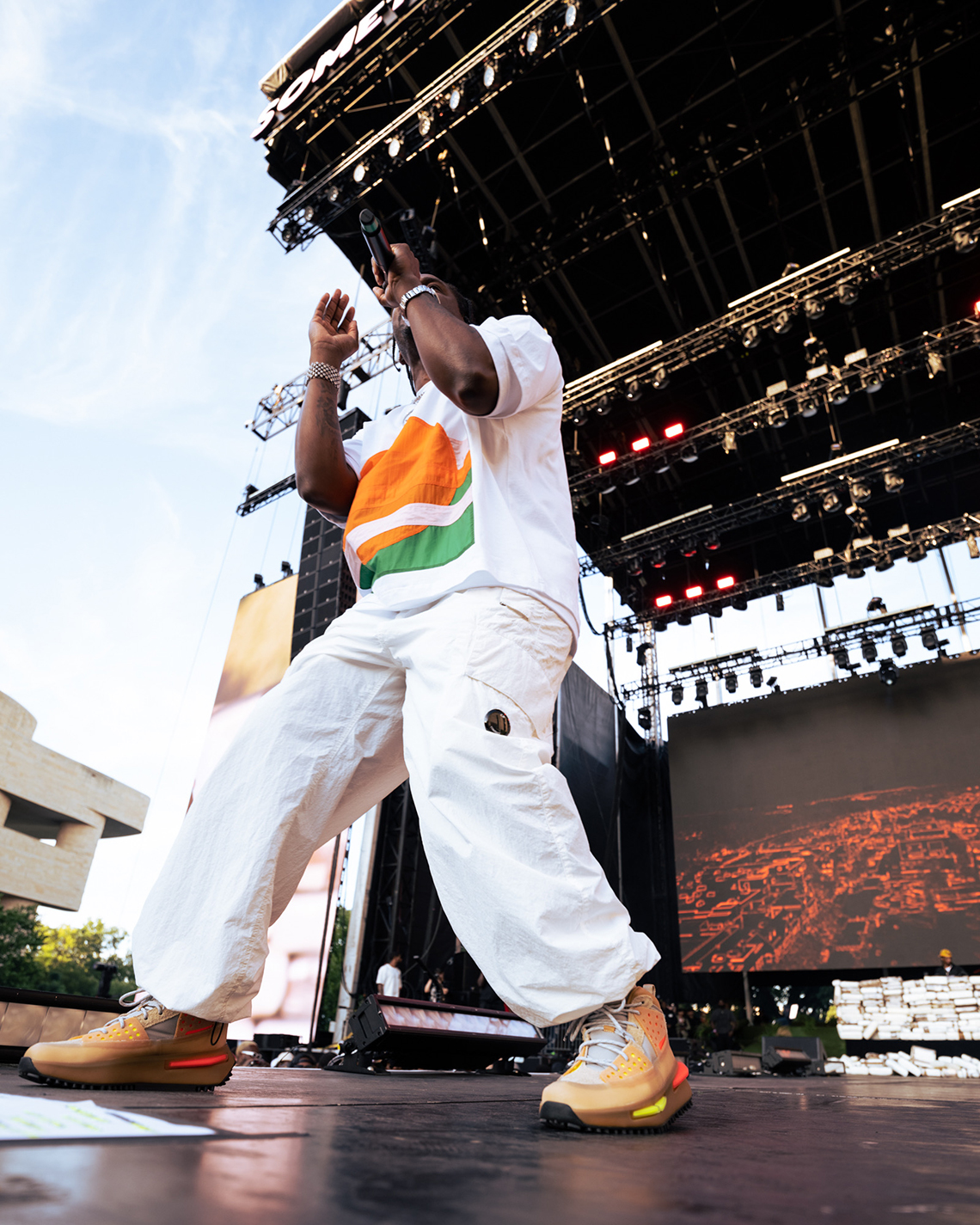 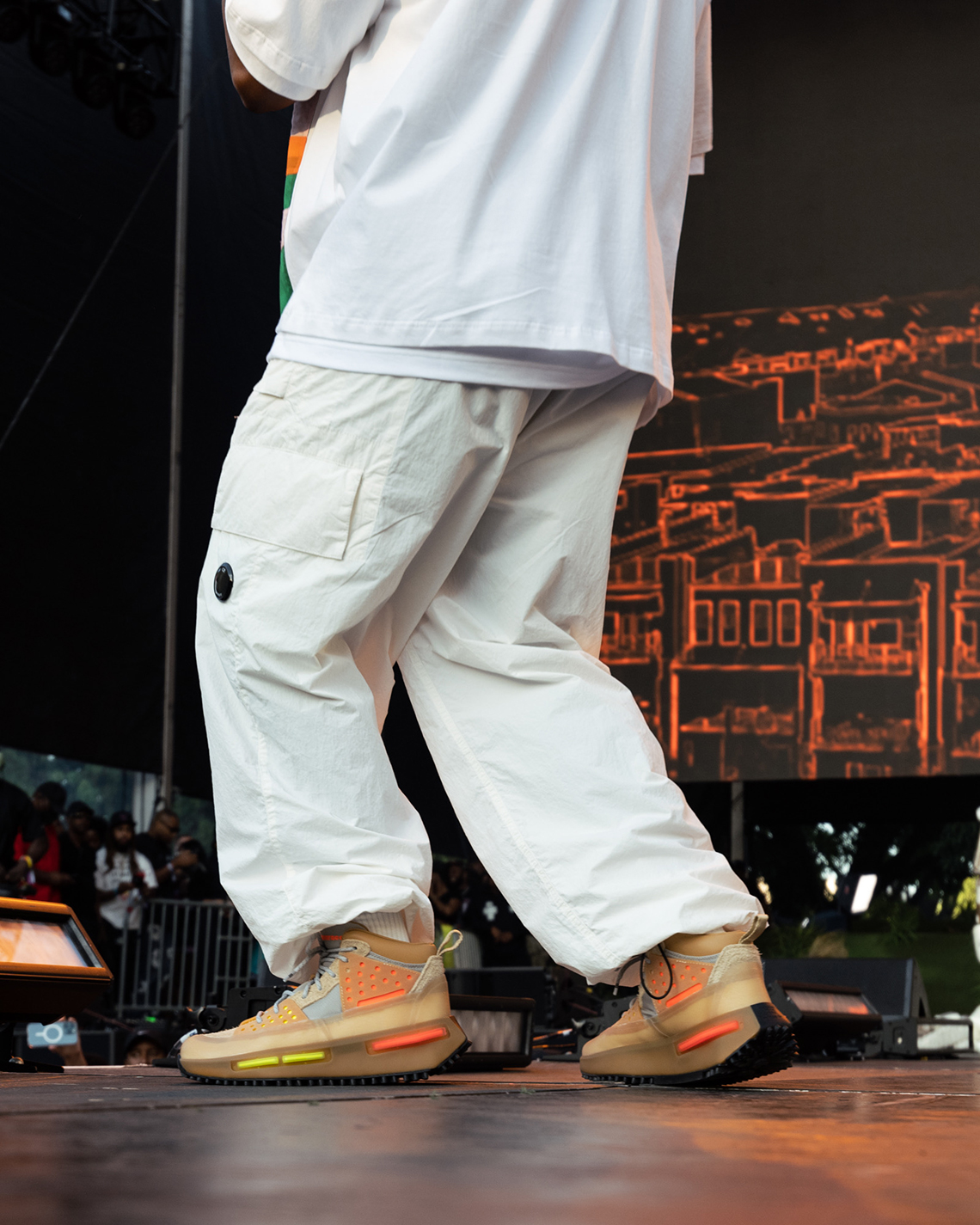