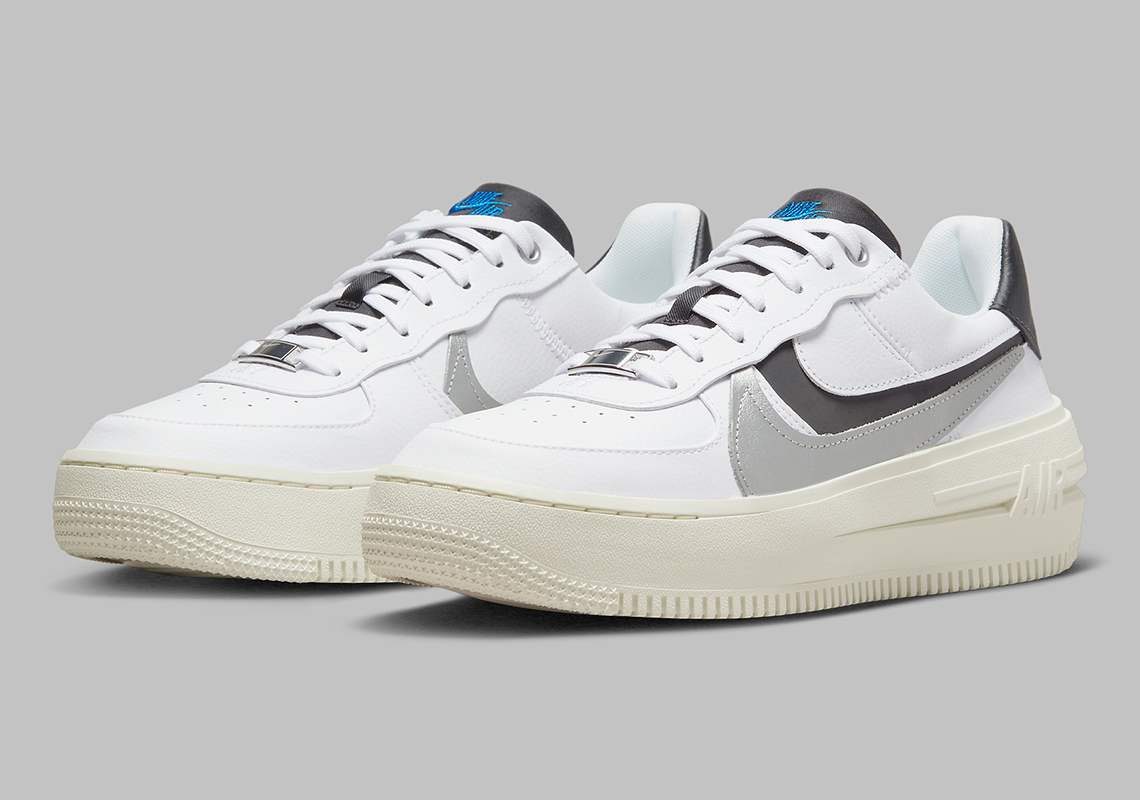 With silhouettes like the Air Force 1 Shadow, Air Force 1 Fontanka, and the more recent Air Force 1 PLT.AF.ORM, Nike has shown little restraint when it comes to modifying such a timeless silhouette that purists keep guarded to this day.

The PLT.AF.ORM is almost an entirely new shoe though, merely borrowing DNA from the Bruce Kilgore classic, because there’s enough going on with the PLT.AF.ORM to give it a whole new identity. First off, the midsole is reshaped to be a little heightened — a detail embraced by women — and the Swoosh logo doubles up via a classic overlay and a cut-out shape revealing an interior. The heel-tab and sunburst perforations at the toe are a clear nod to the ’82 model. but these certainly have enough going for it to stand on its own. Now, metallic silver adds even more of a visual flair to the already eye-catching women’s model.

This latest Air Force 1 PLT.AF.ORM is arriving soon on Nike.com for $110. 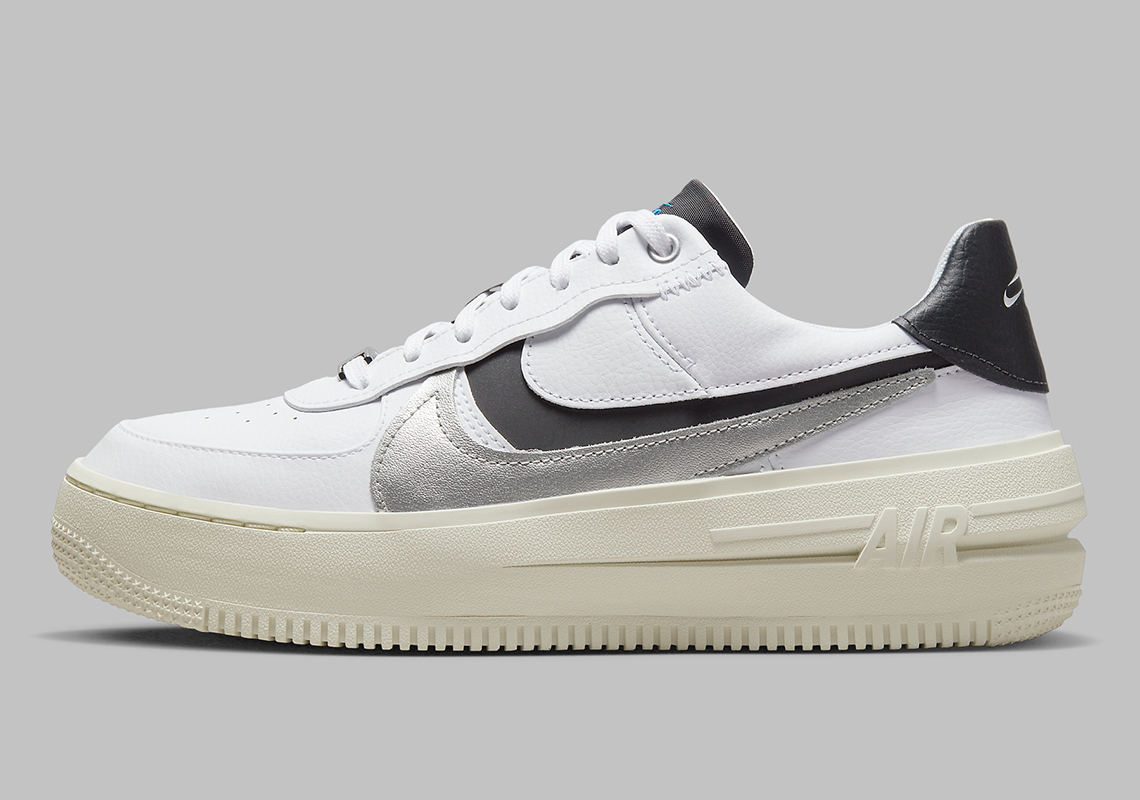 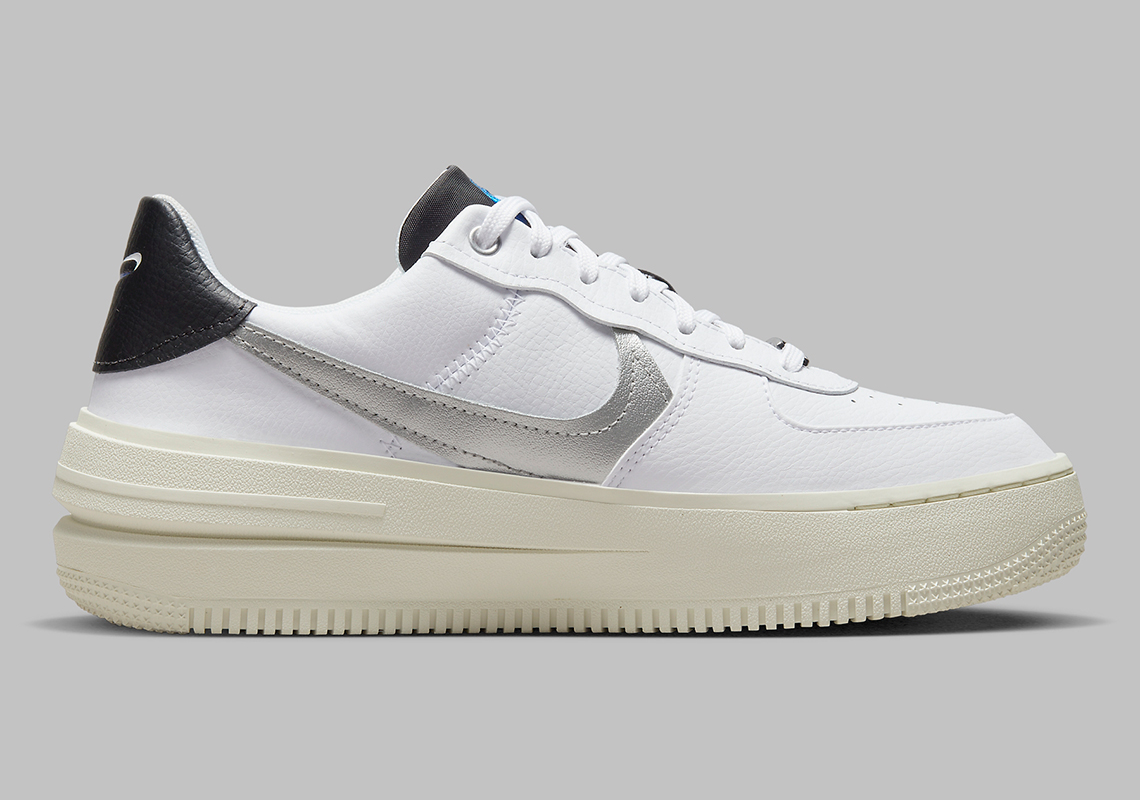 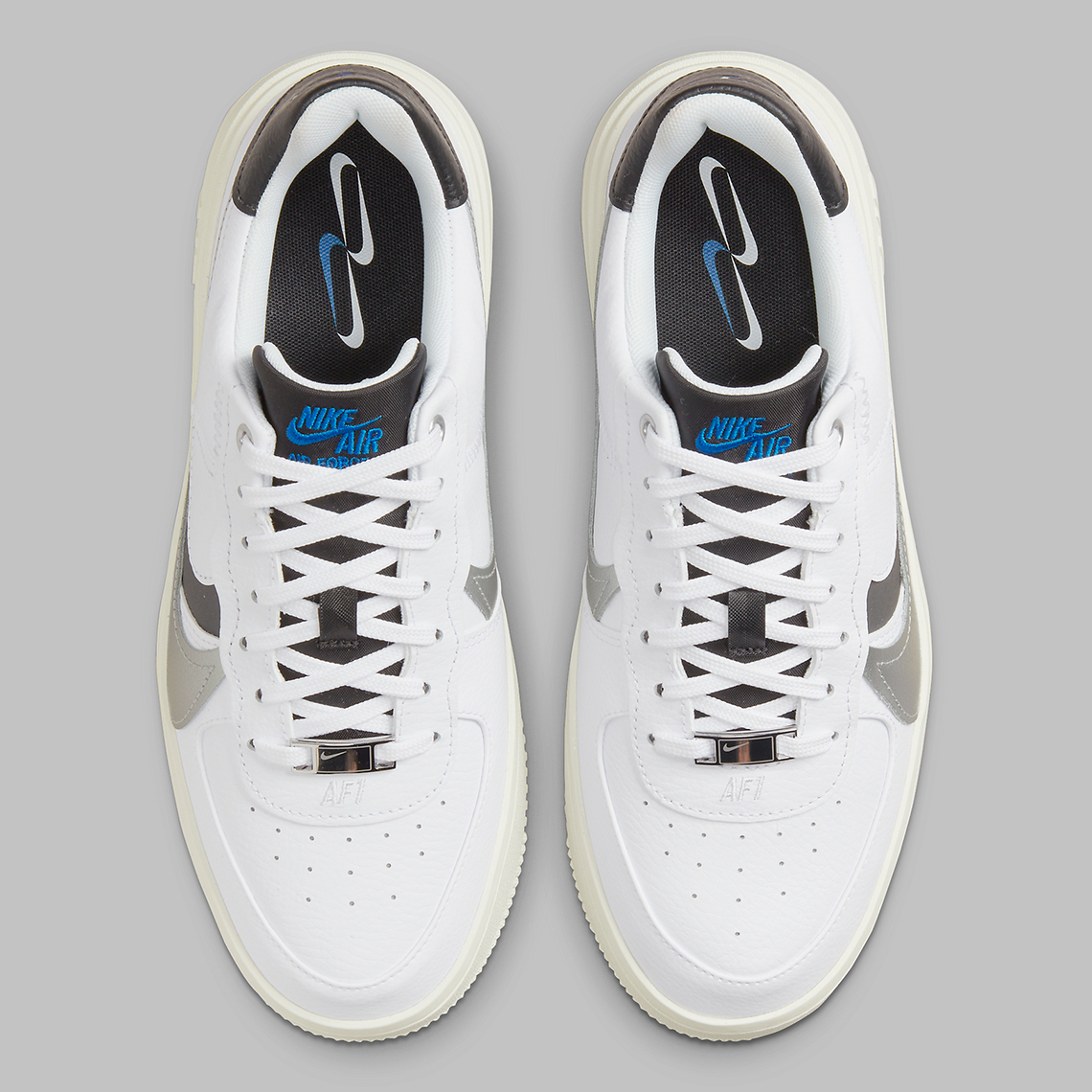 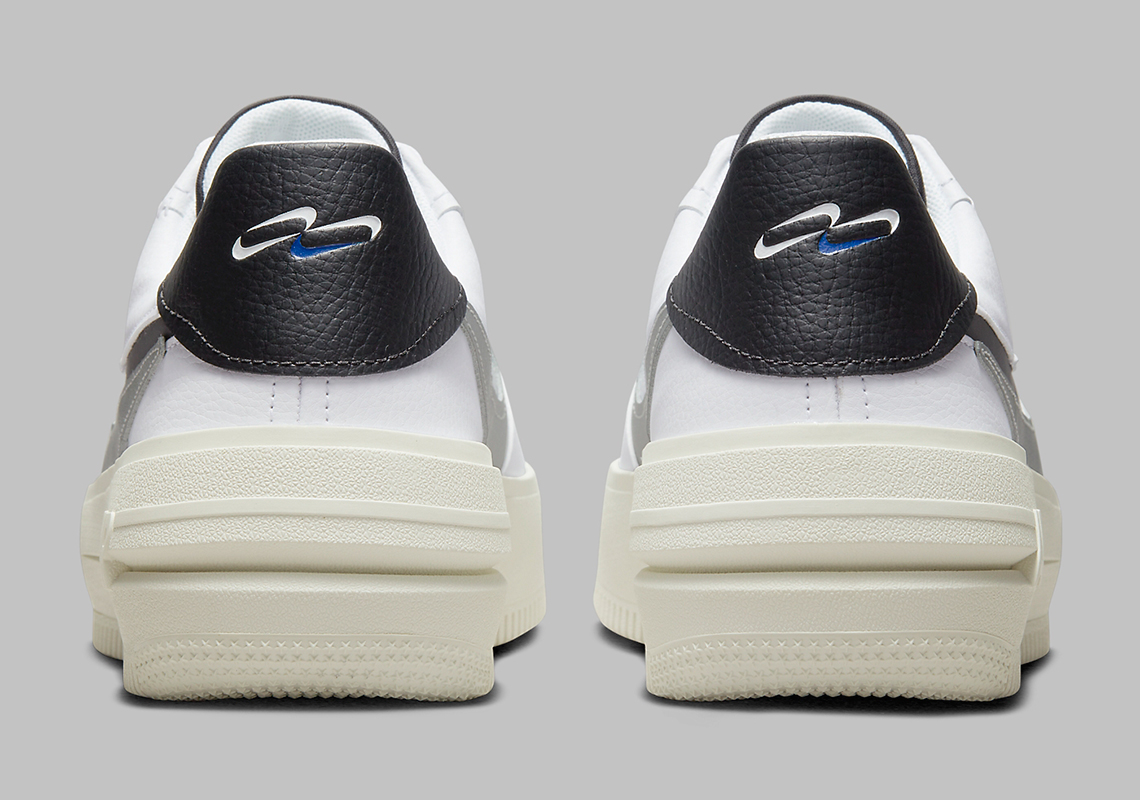 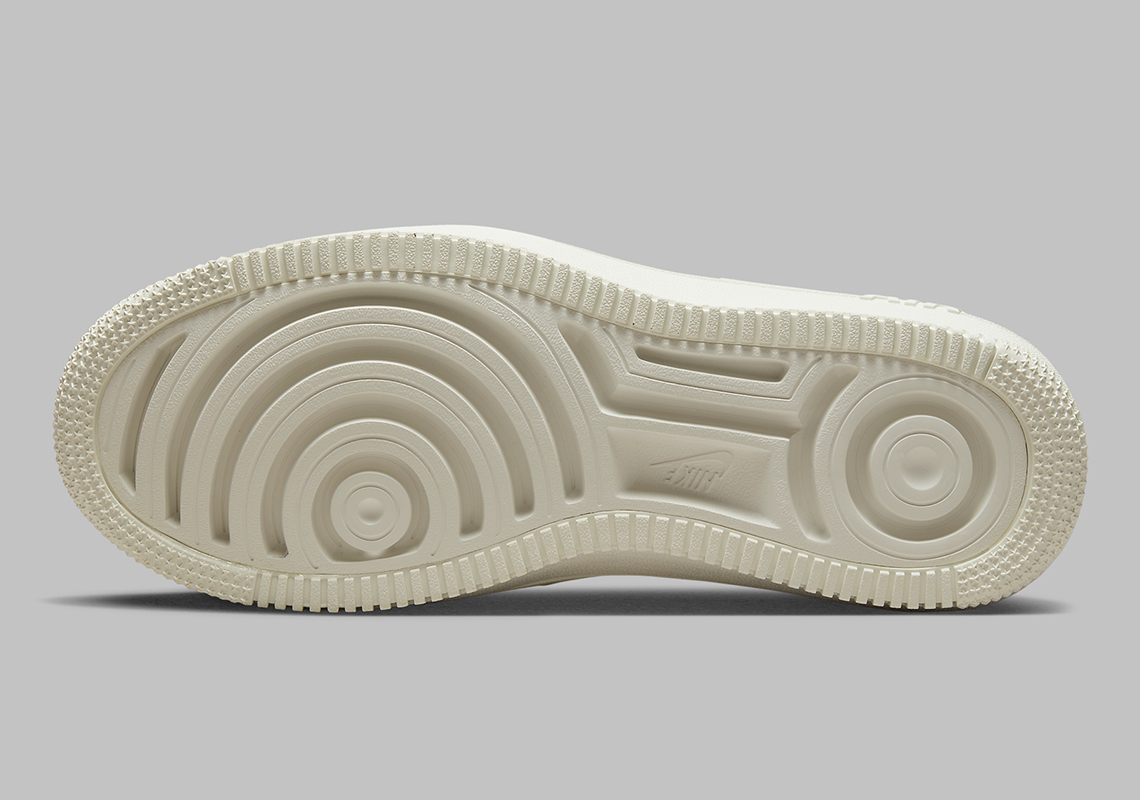 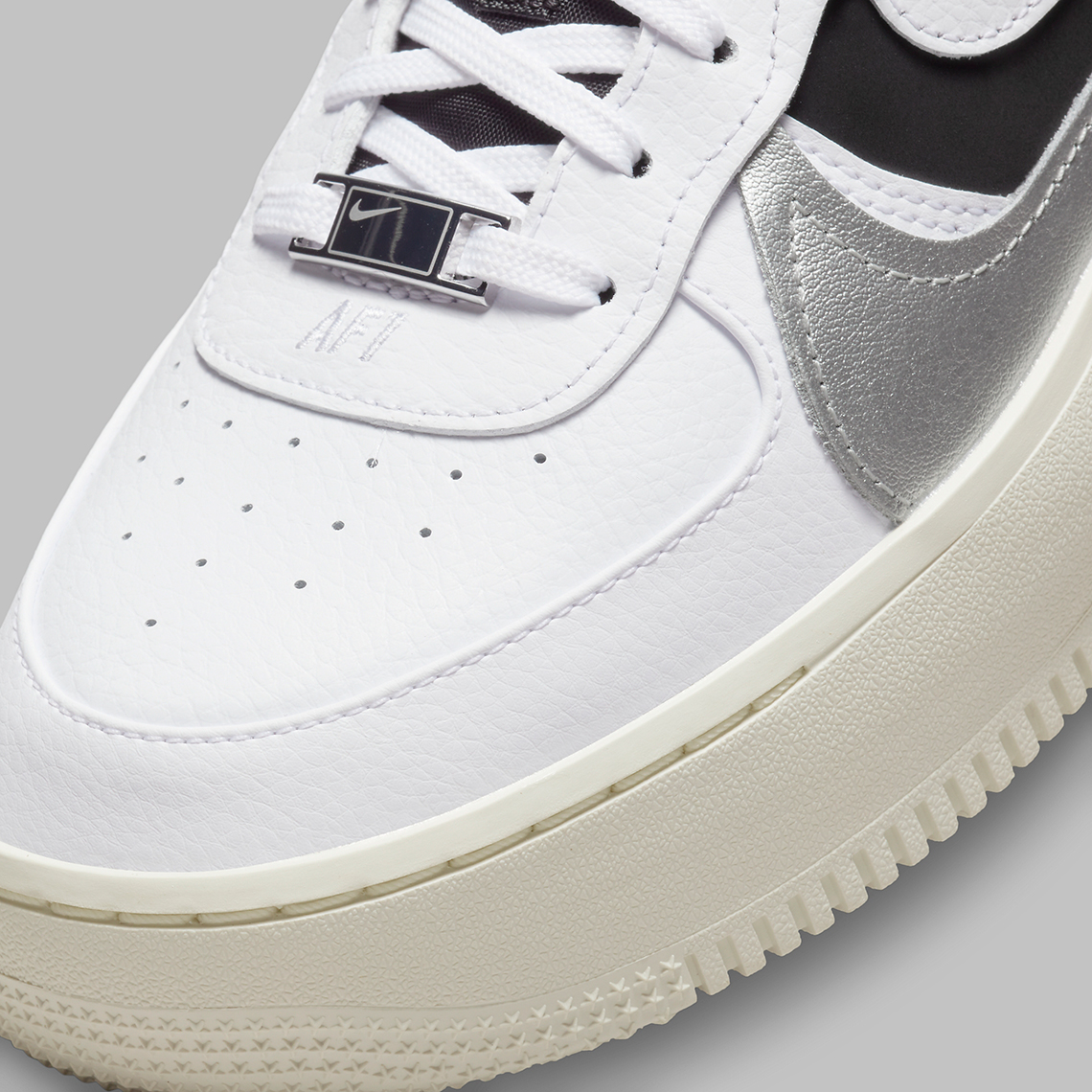 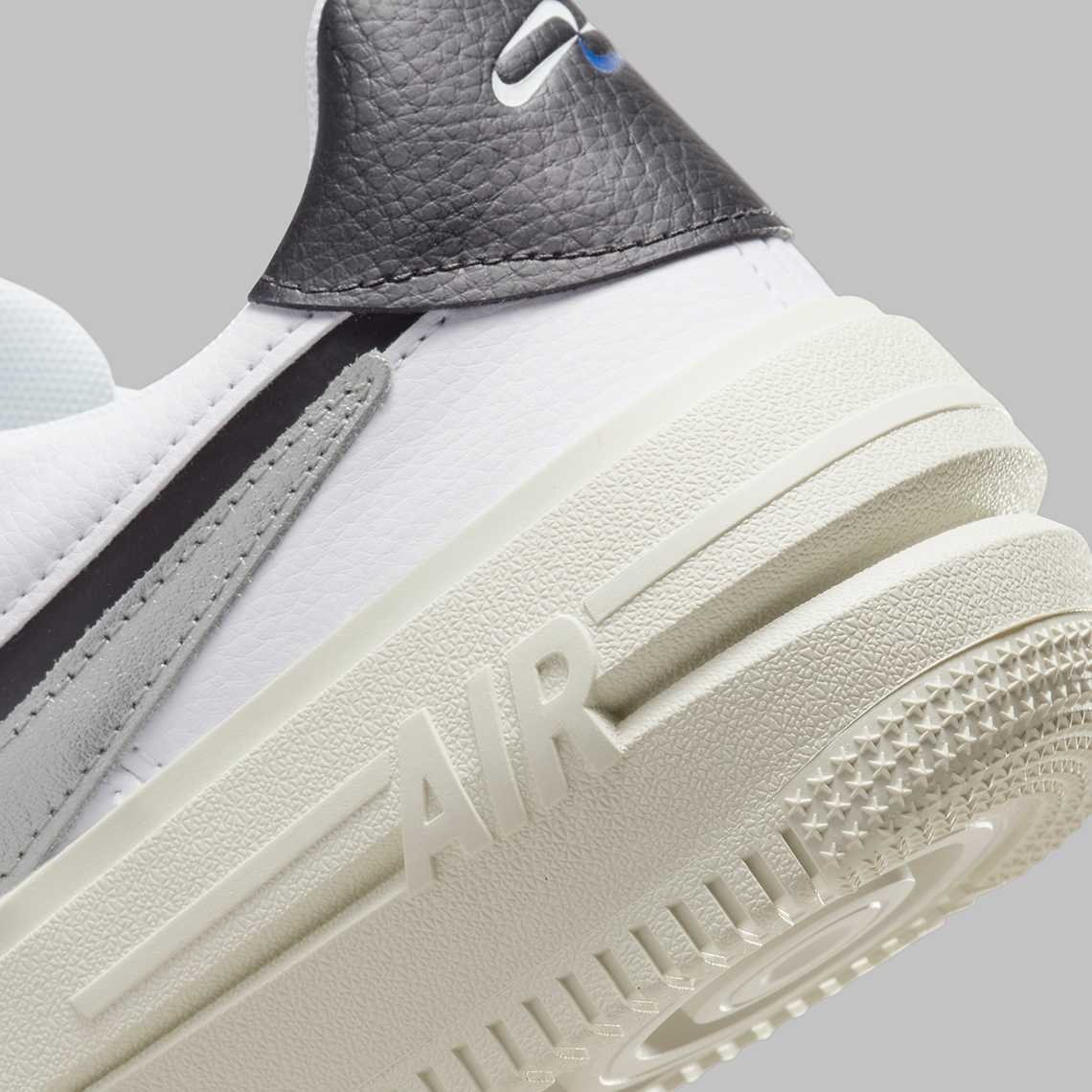