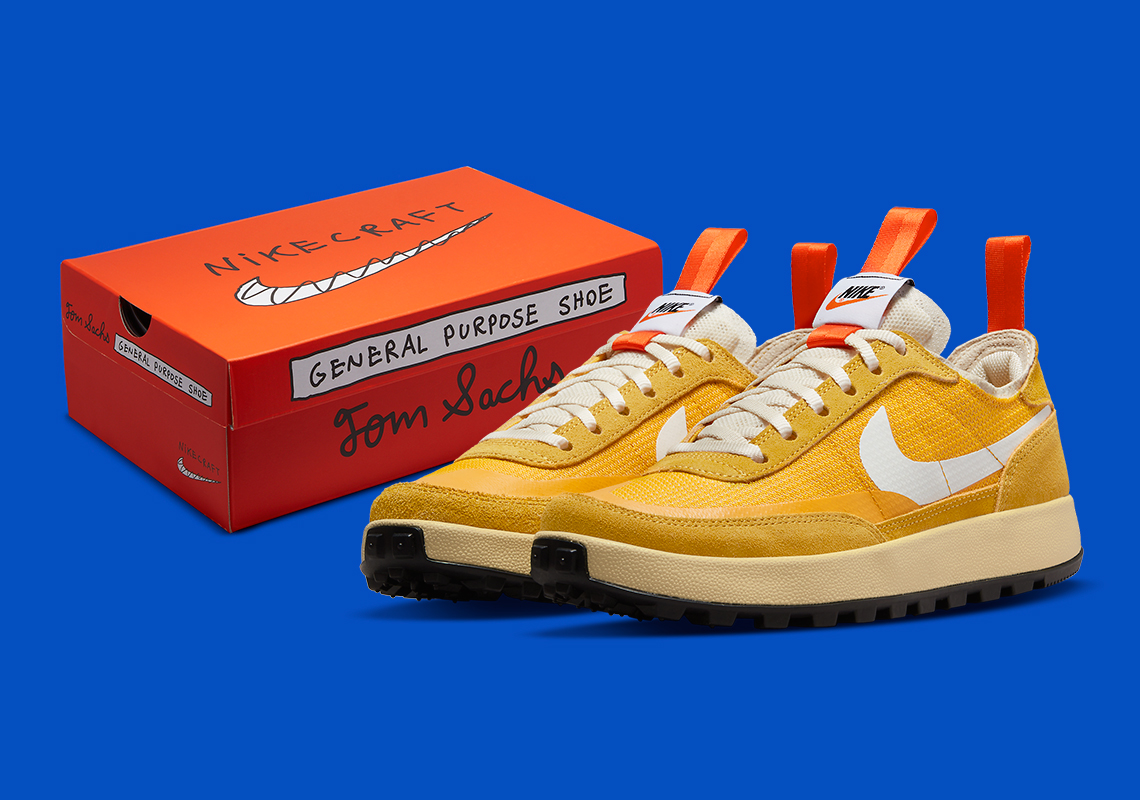 With the Mars Yard, Tom Sachs has already established himself in the proverbial sneaker hall of fame. But that’s not quite enough for the beloved artist, as he’s attempting to establish a shoe as perennial as the culture’s most iconic. This led to the creation of the General Purpose Shoe, a simple, thoughtfully designed silhouette that took ten whole years to bring to life. And while it’s since sold out at its relatively affordable $109.99 price point, there are a number of sequels on the way, including this “Dark Sulfur” colorway.

Compared to its predecessor, the “Dark Sulfur” is much more colorful, sporting the titular yellow across its upper and orange along its pull tabs. The tongue, lining, and laces, however, opt for a light tan, which closely matches the shade of the midsole but not the bright whites of the adjacent Swoosh and tongue label.

For a closer look at this upcoming General Purpose Shoe, check out the official images below. A launch date has not yet been announced, but we should learn more about its release very soon. 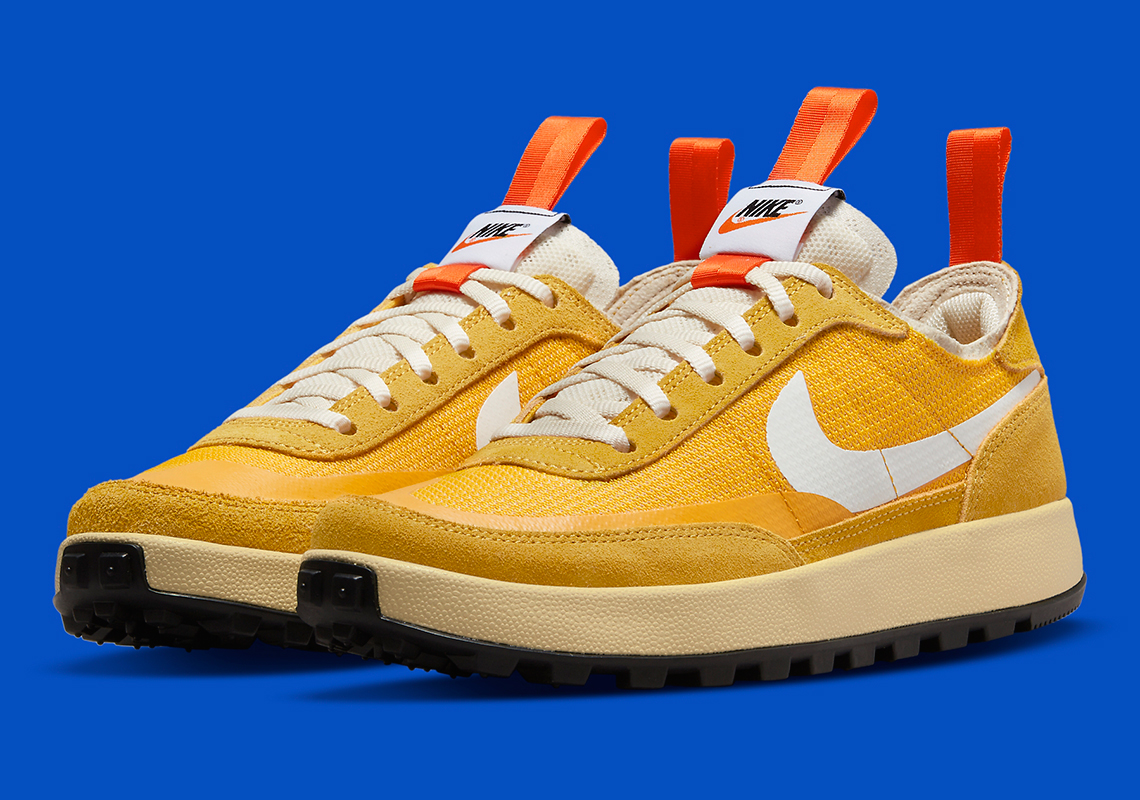 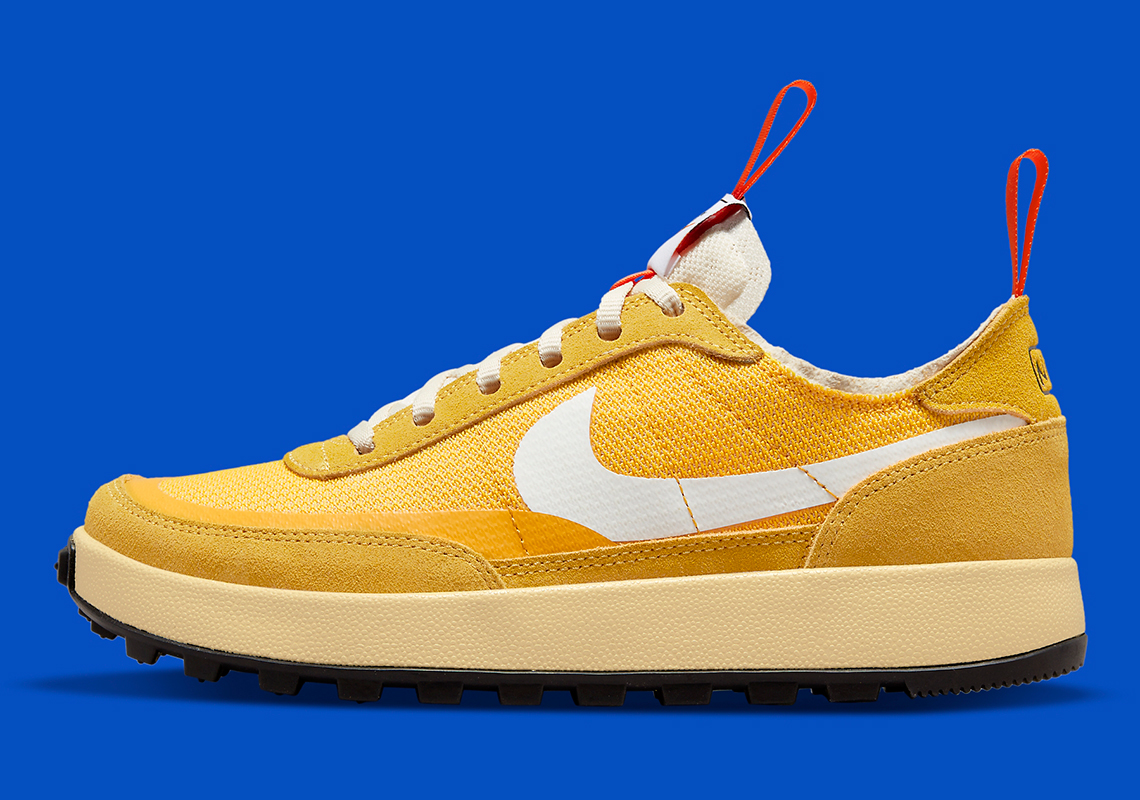 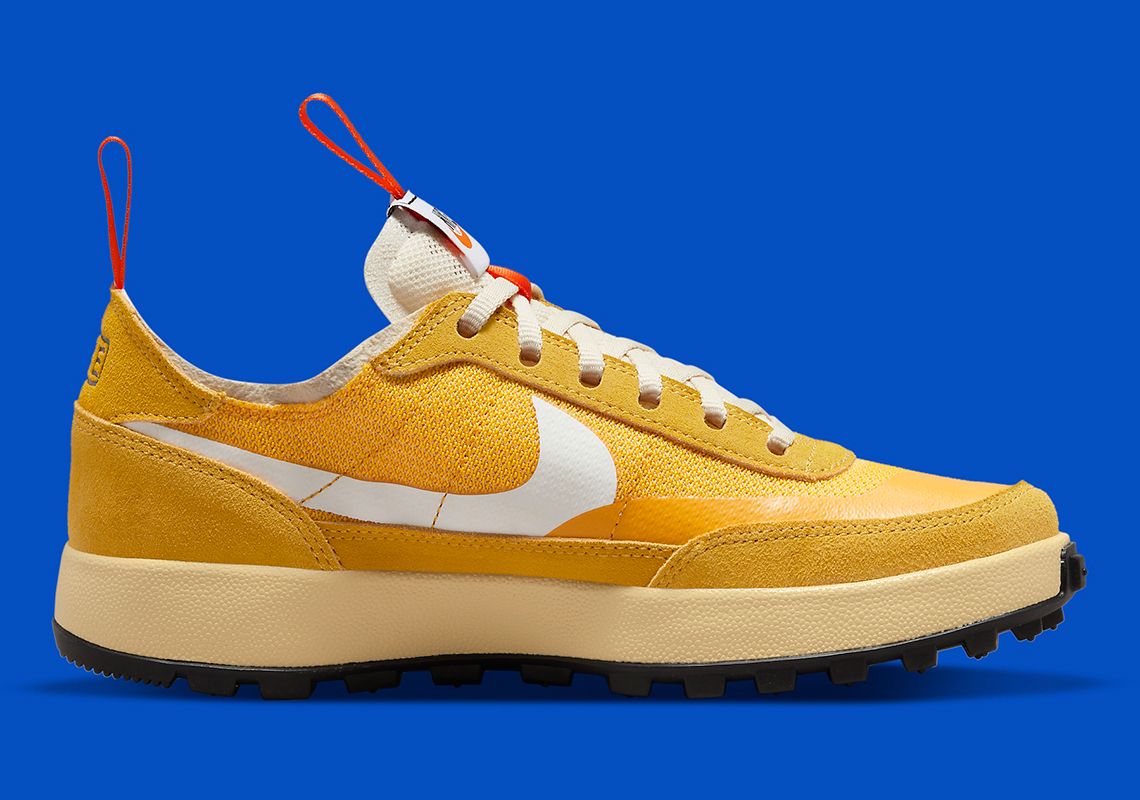 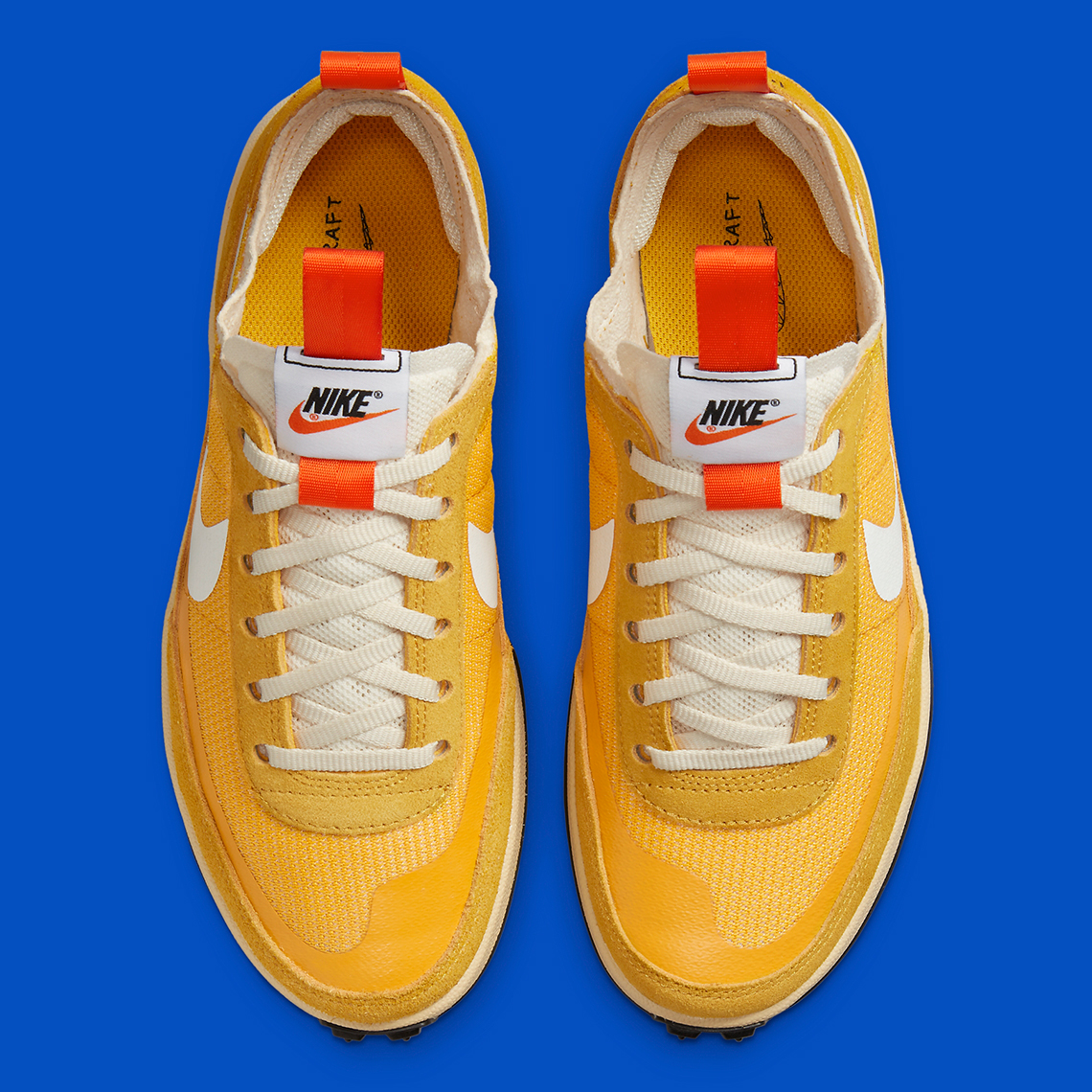 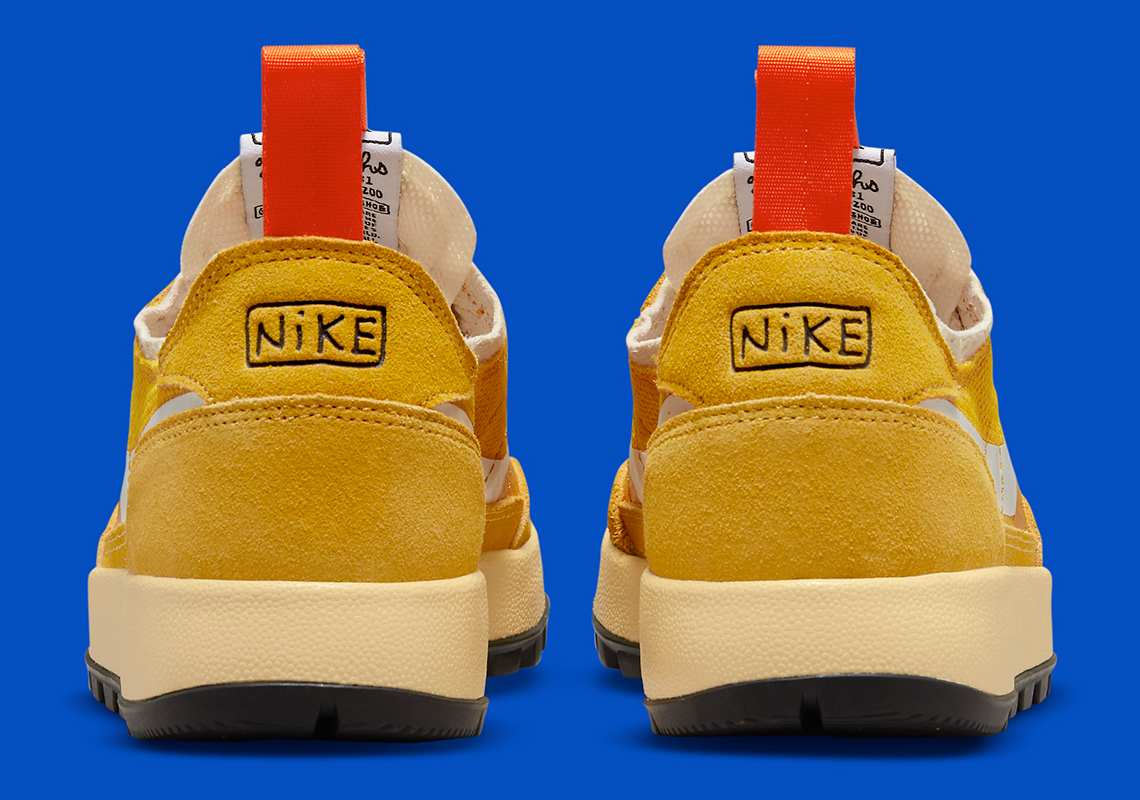 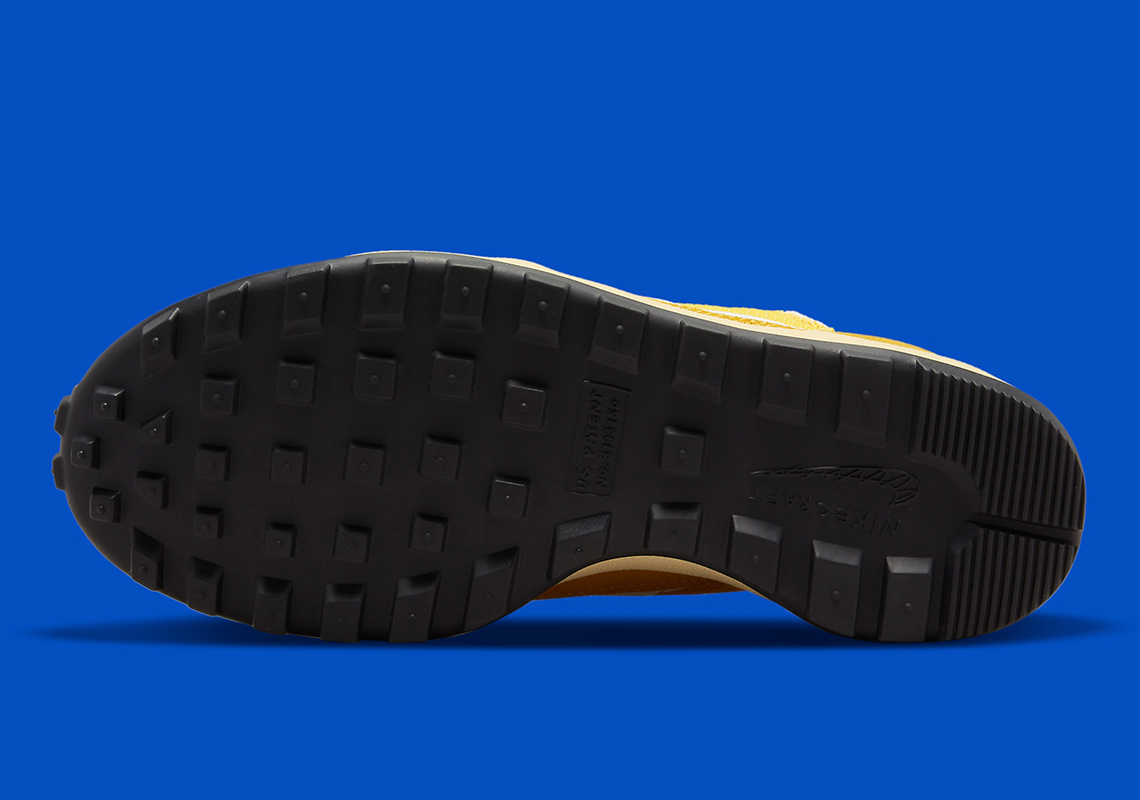 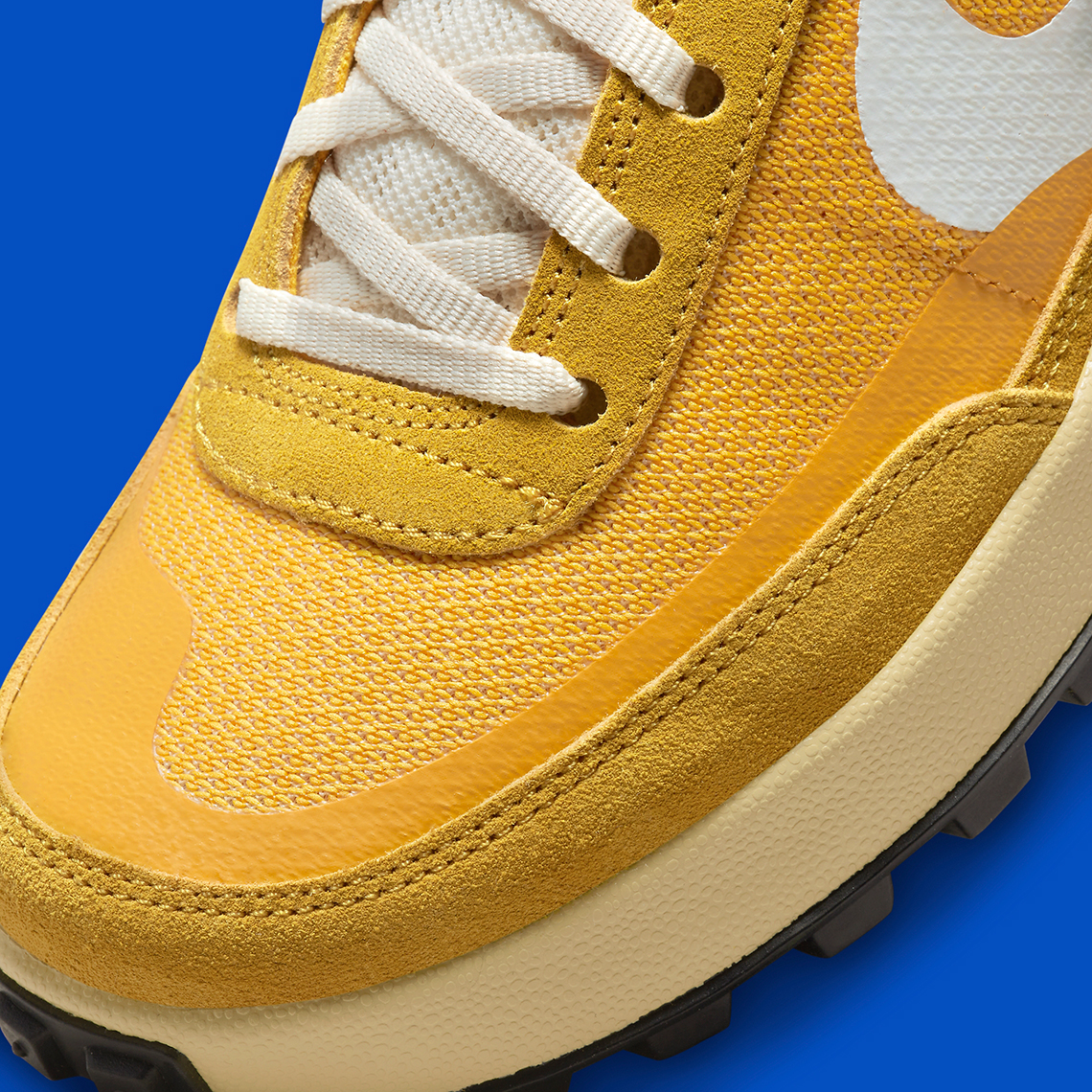 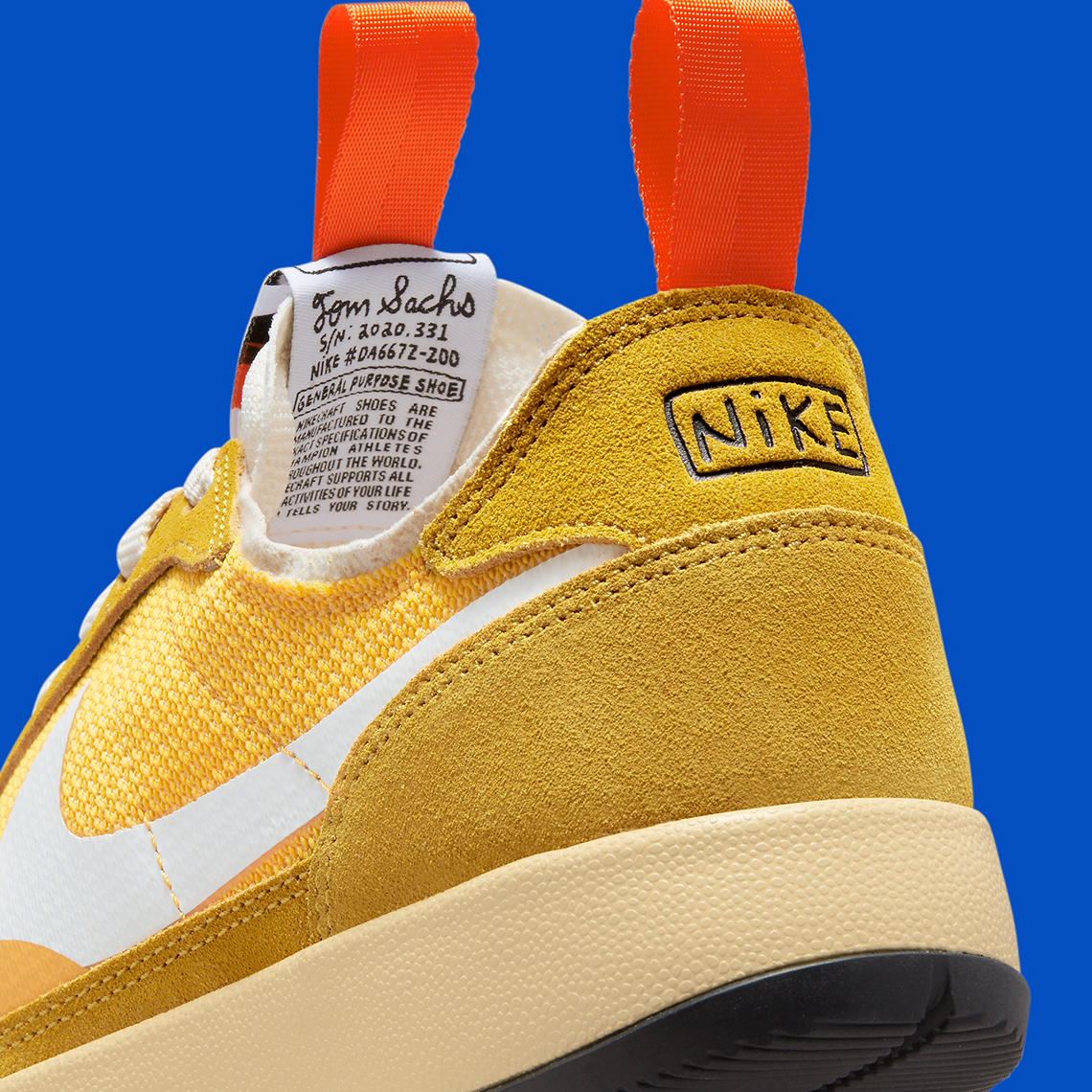 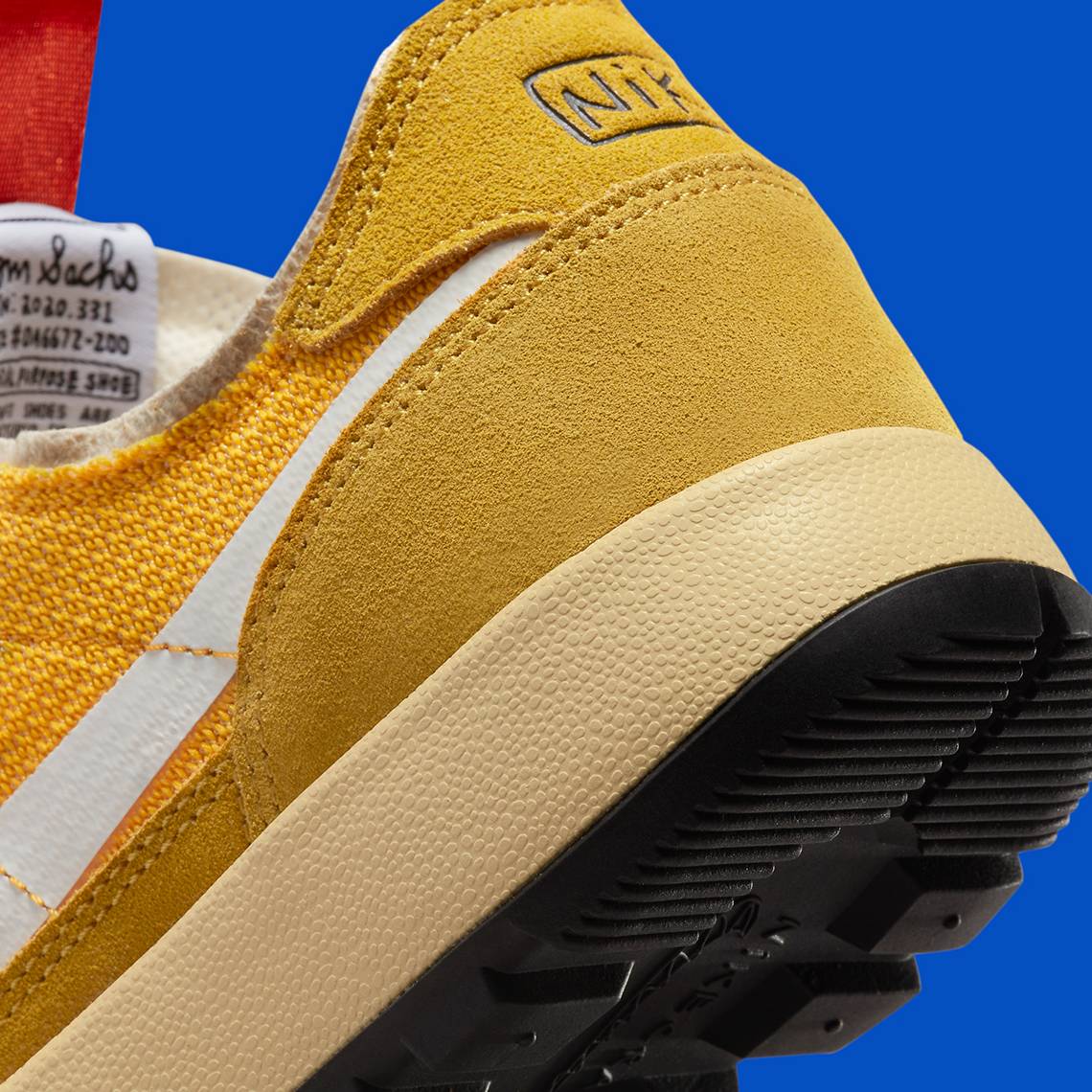 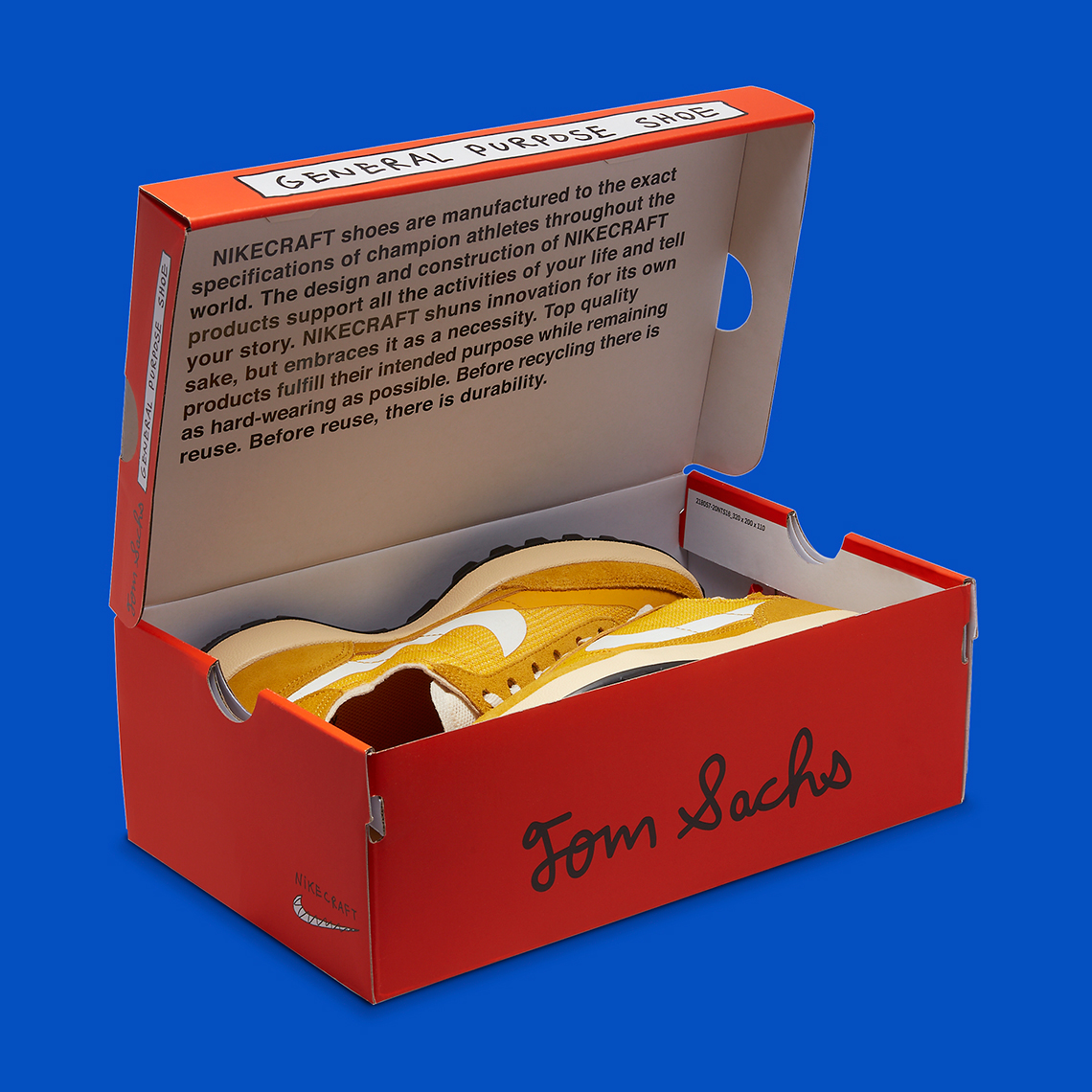 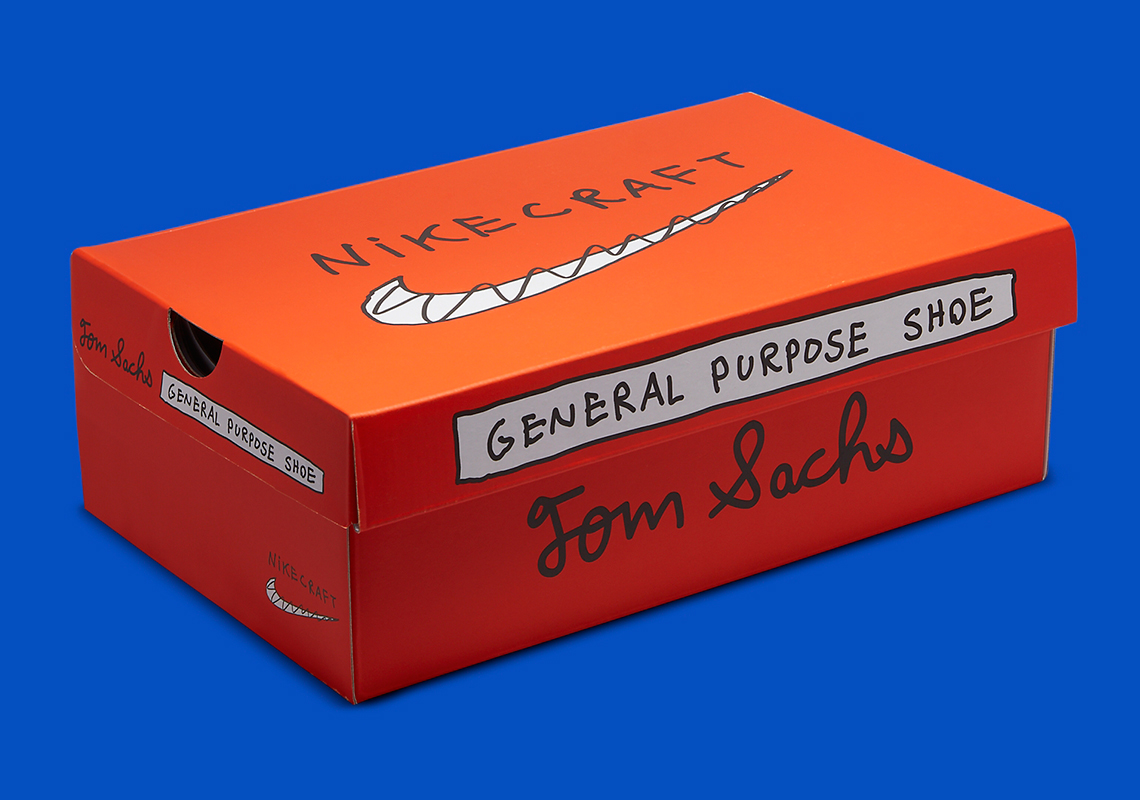 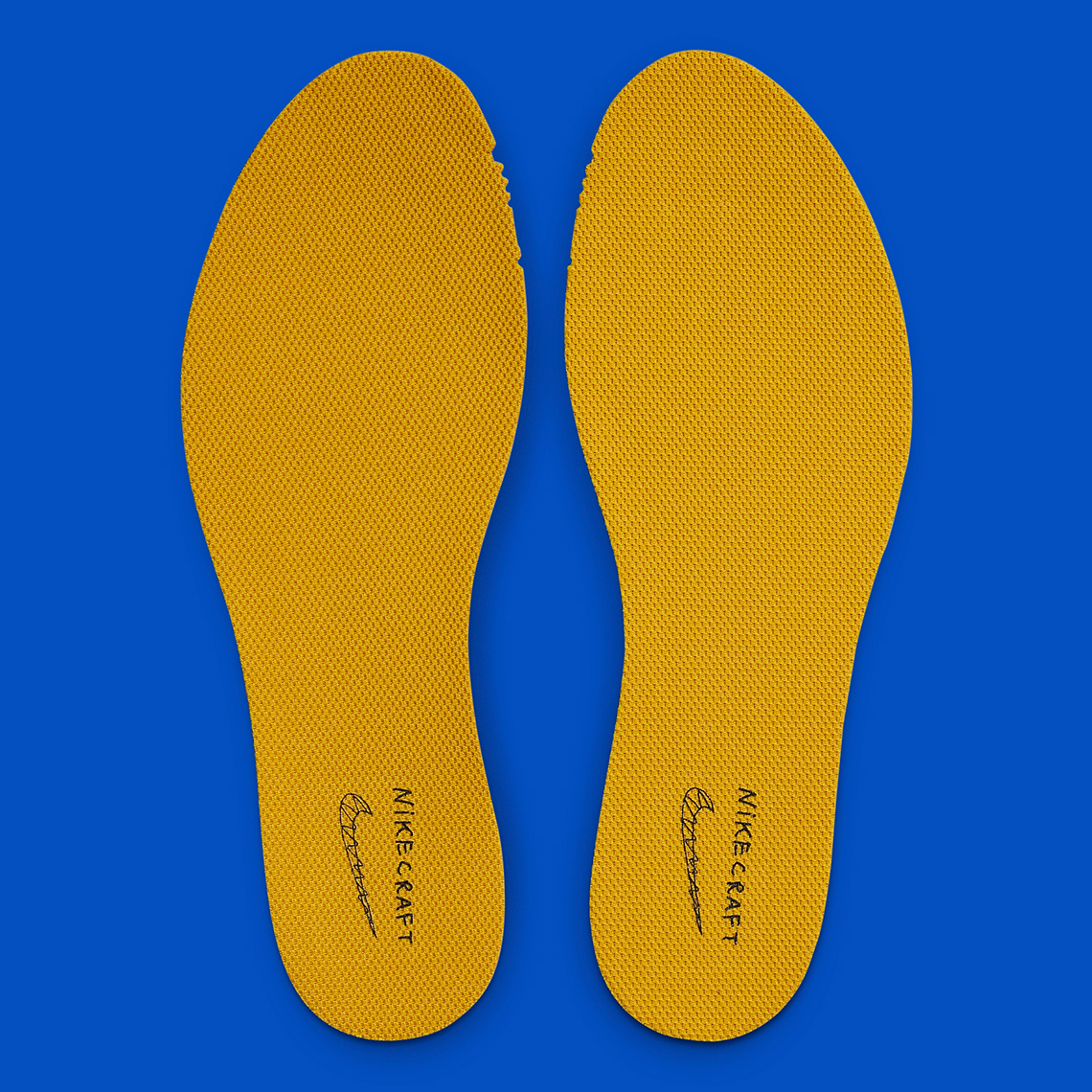