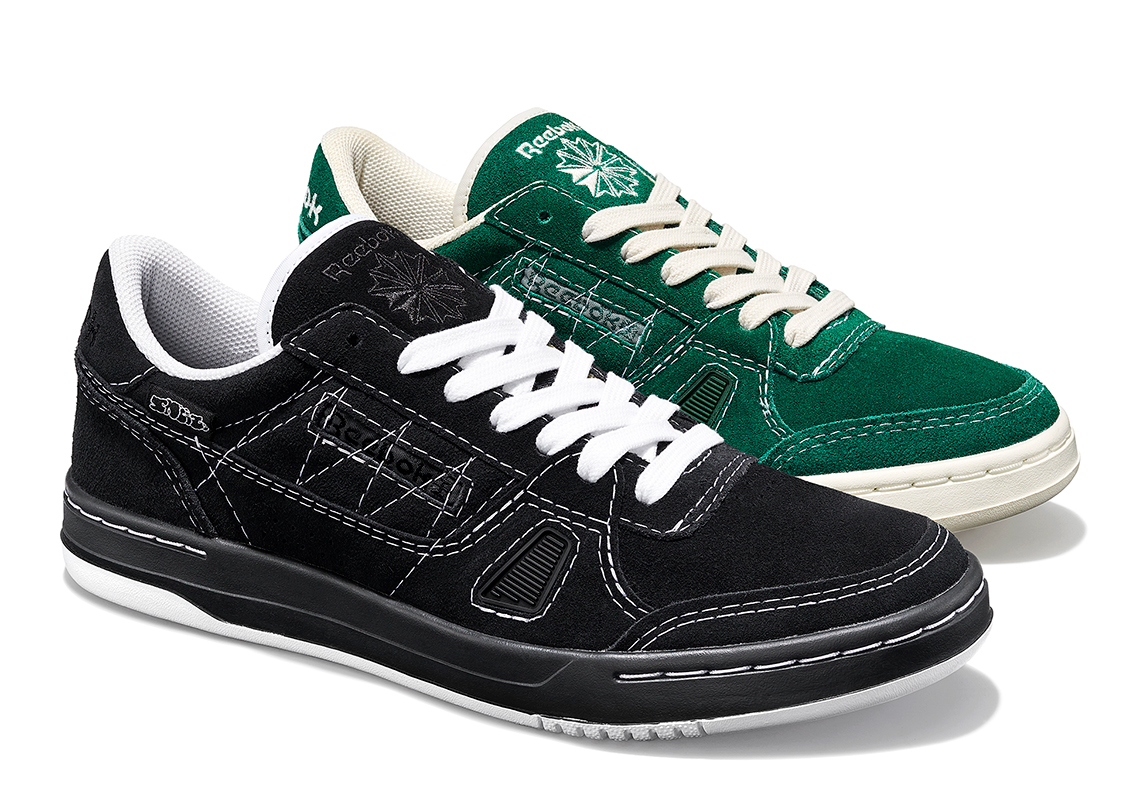 It’s been over two years since Reebok last teamed up with SNEEZE. And to appropriately celebrate the duo’s upcoming reunion, the footwear brand has provided the magazine the opportunity to dress not just one but two colorways of the LT Court.

Described as an OG Reebok Trainer dialed up to 100, the LT Court is a relatively forgotten ’80s style that was dug out of the archive earlier this year. At the hands of SNEEZE, the silhouette has been reconstructed near entirely out of suede, which comes in either a deep “Viper Green” or a more neutral “Core Black.” The base of both colorways are then covered with white contrast stitching, whose threads wrap over top the profile’s “Reebok” branding as well as the edge of every panel. The view of the SNEEZE markings across the lateral hangtag and insole, however, is largely unobstructed, perfectly wrapping up the imprint’s nod to ’90s skate shoes.

For a closer look at this upcoming SNEEZE x Reebok team-up, check out the official images below. Retailing for $120 USD, both colorways will be available first through sneezemag.com on July 8th before the global release on July 15th.

In other news, the Nike Air Ship Team Orange is releasing soon. 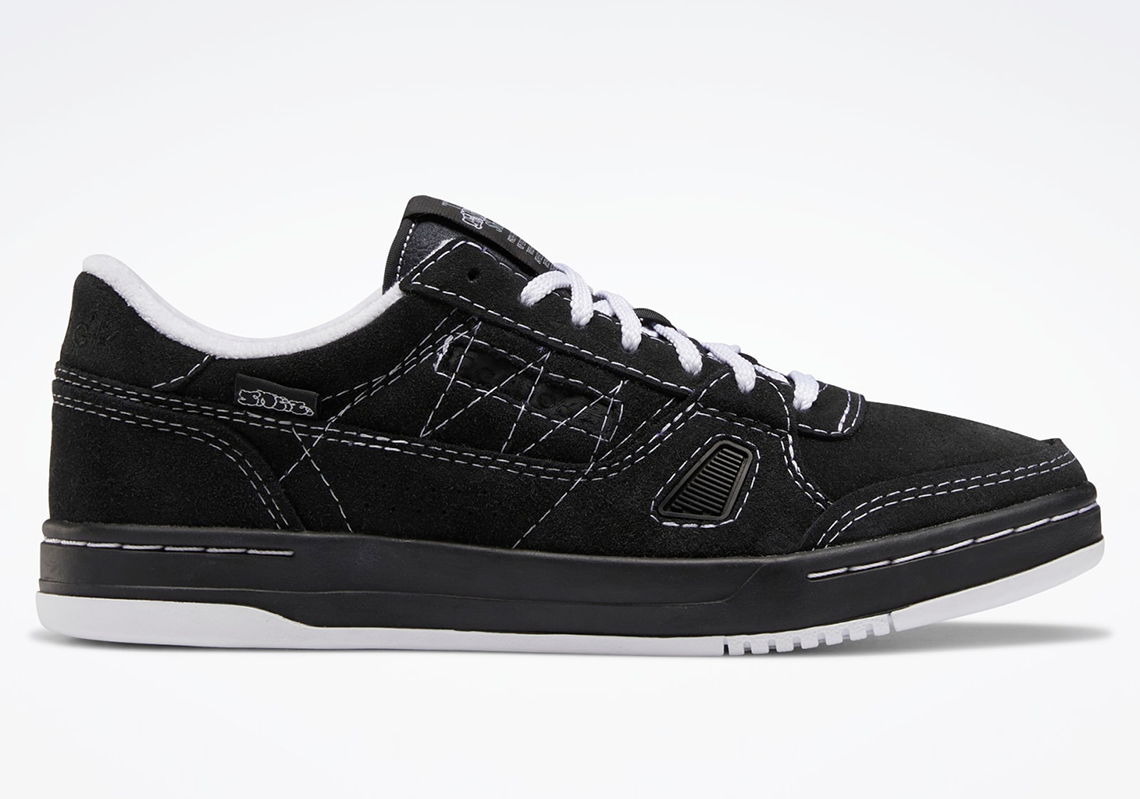 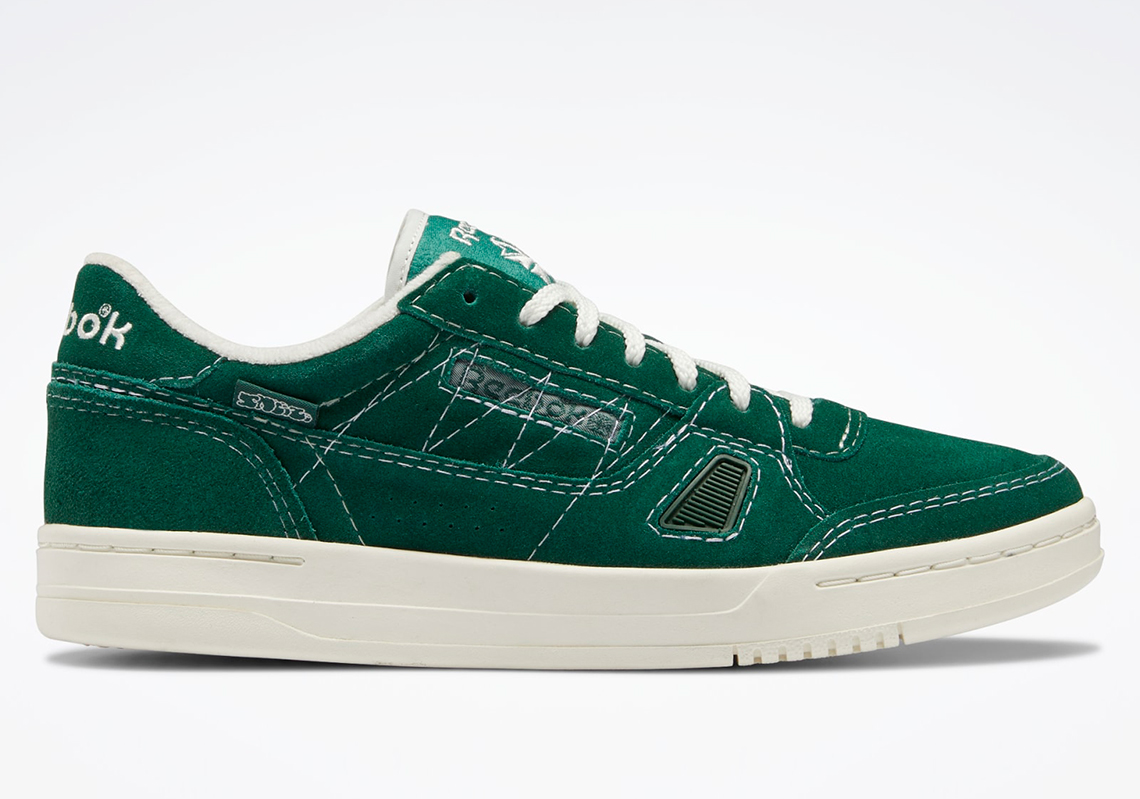 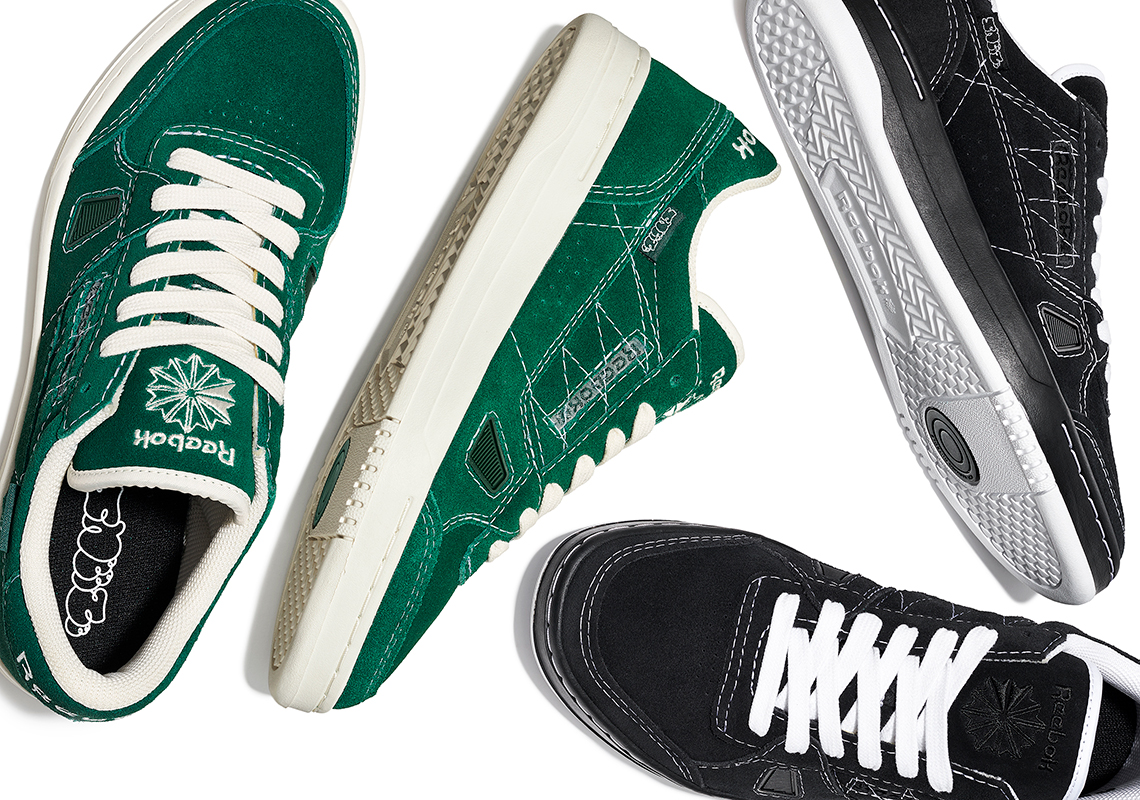 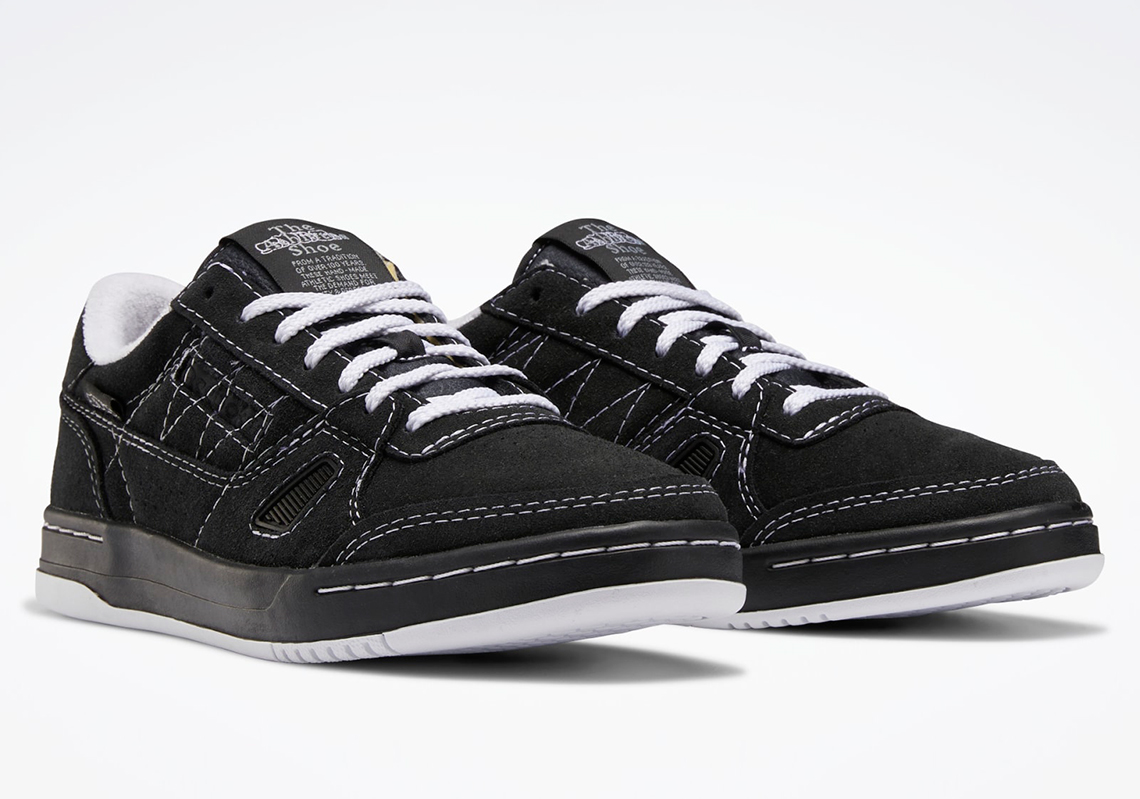 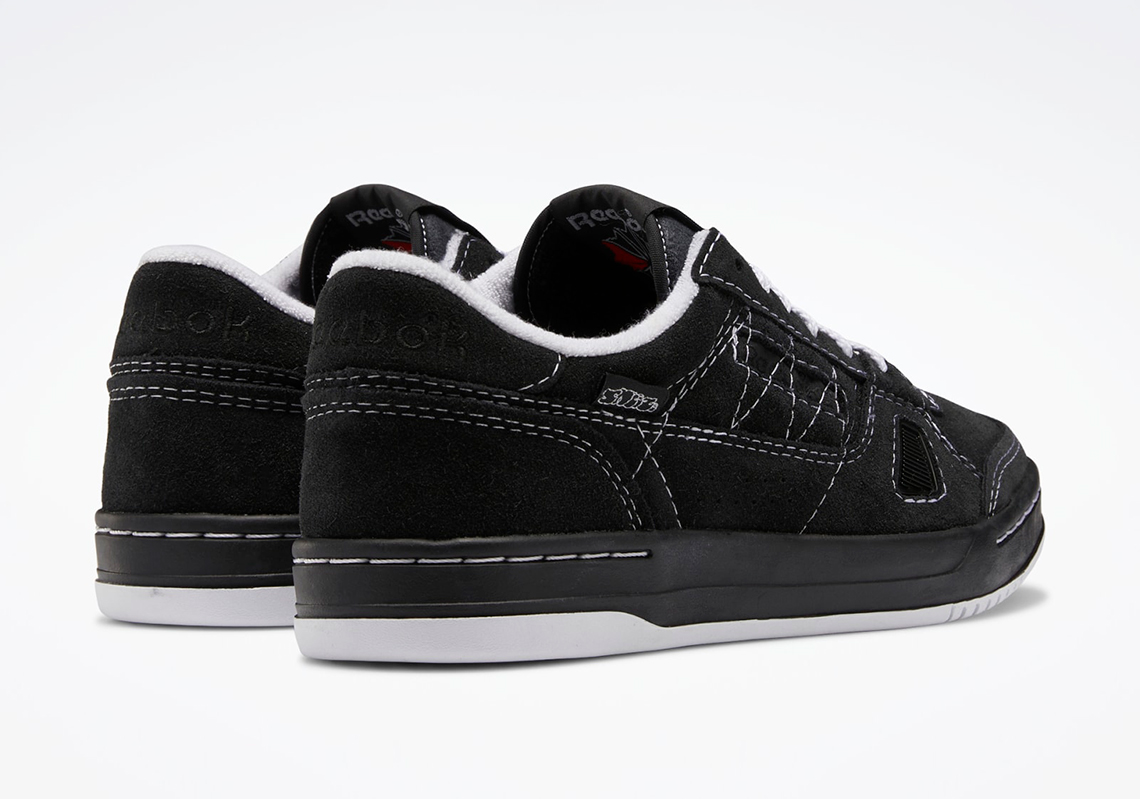 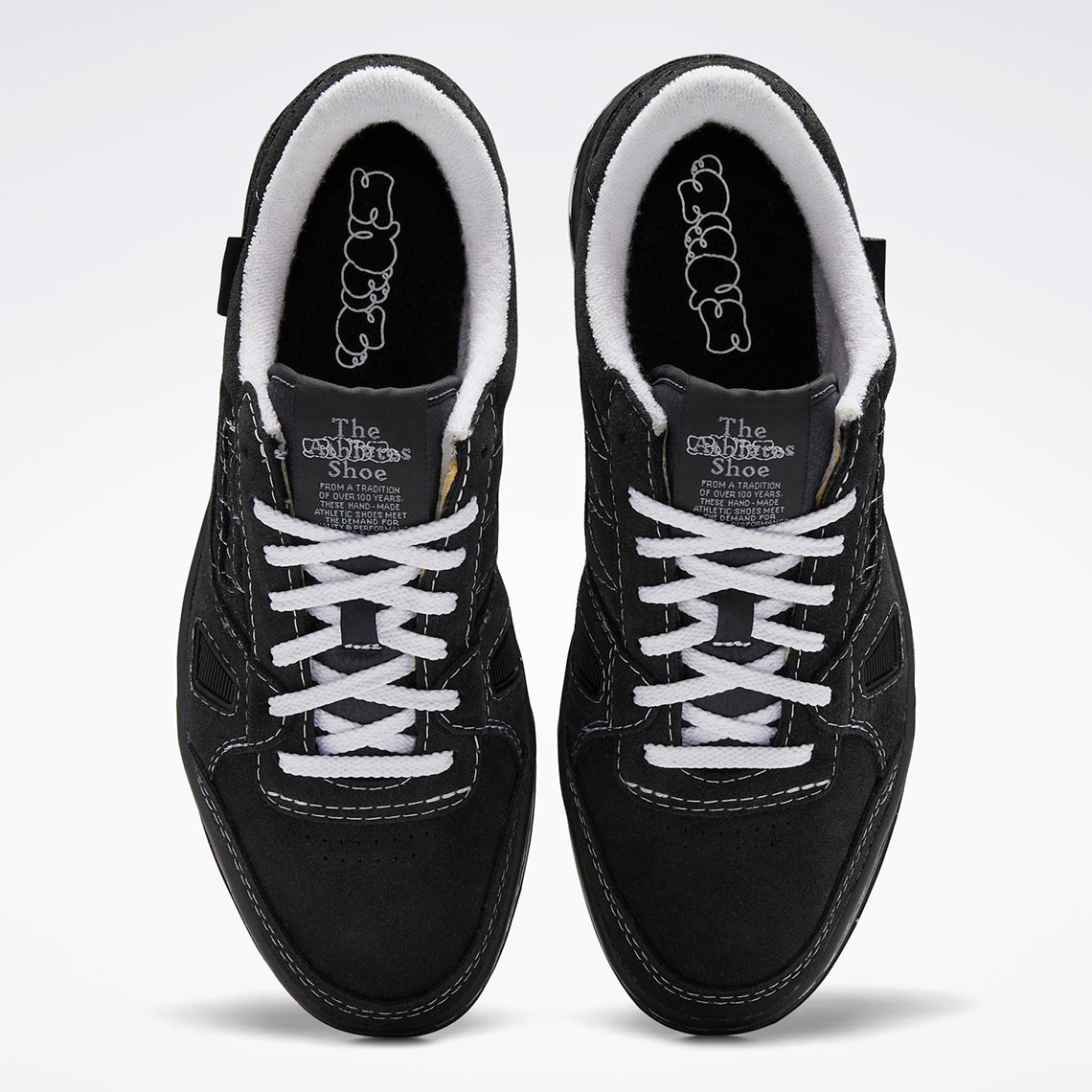 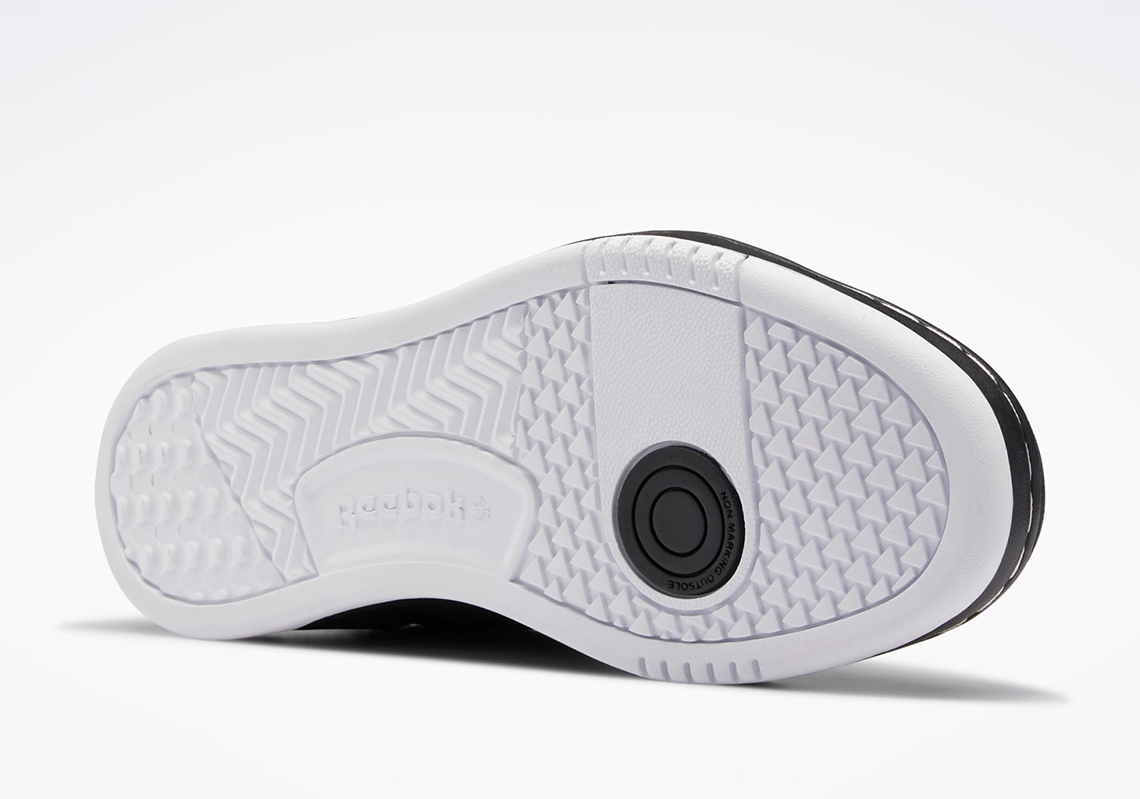 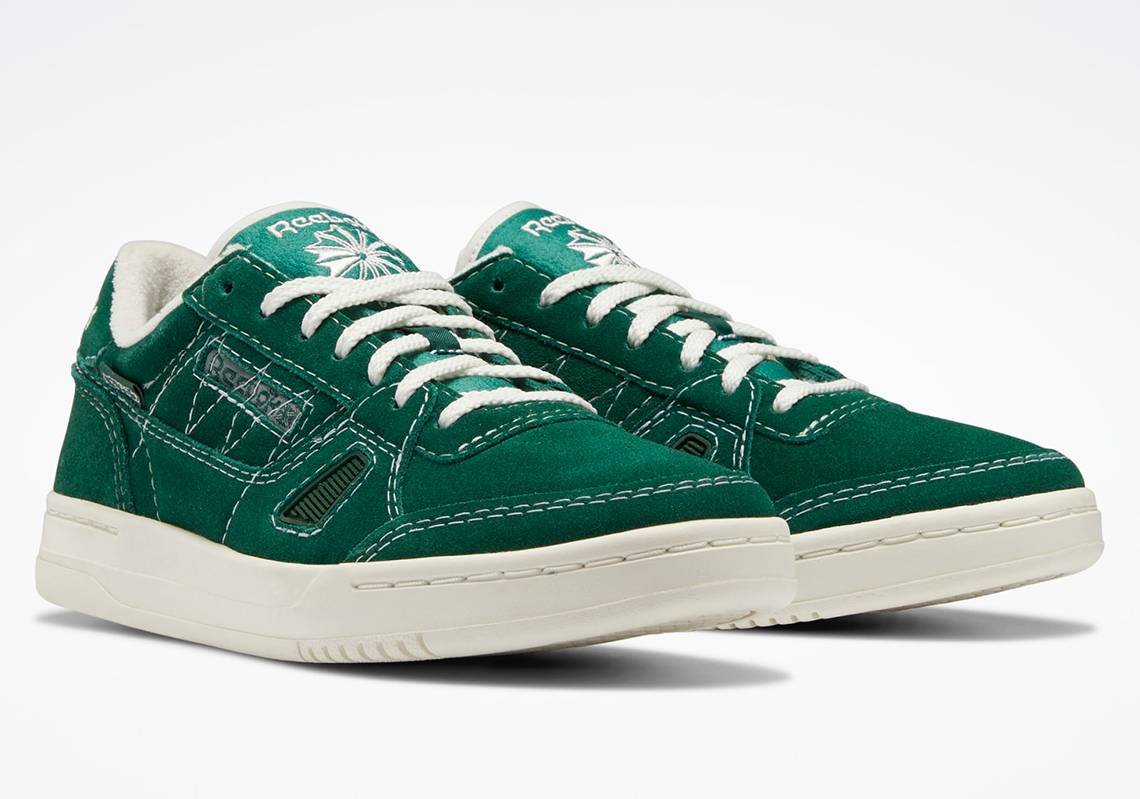 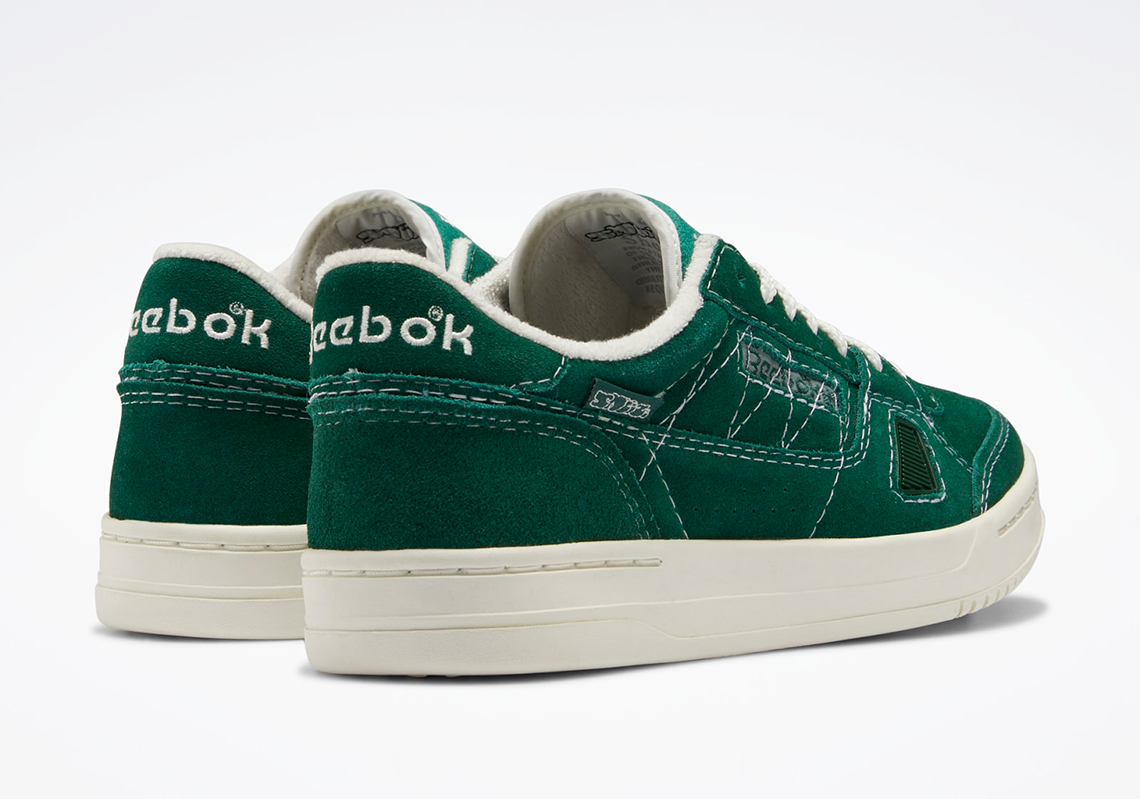 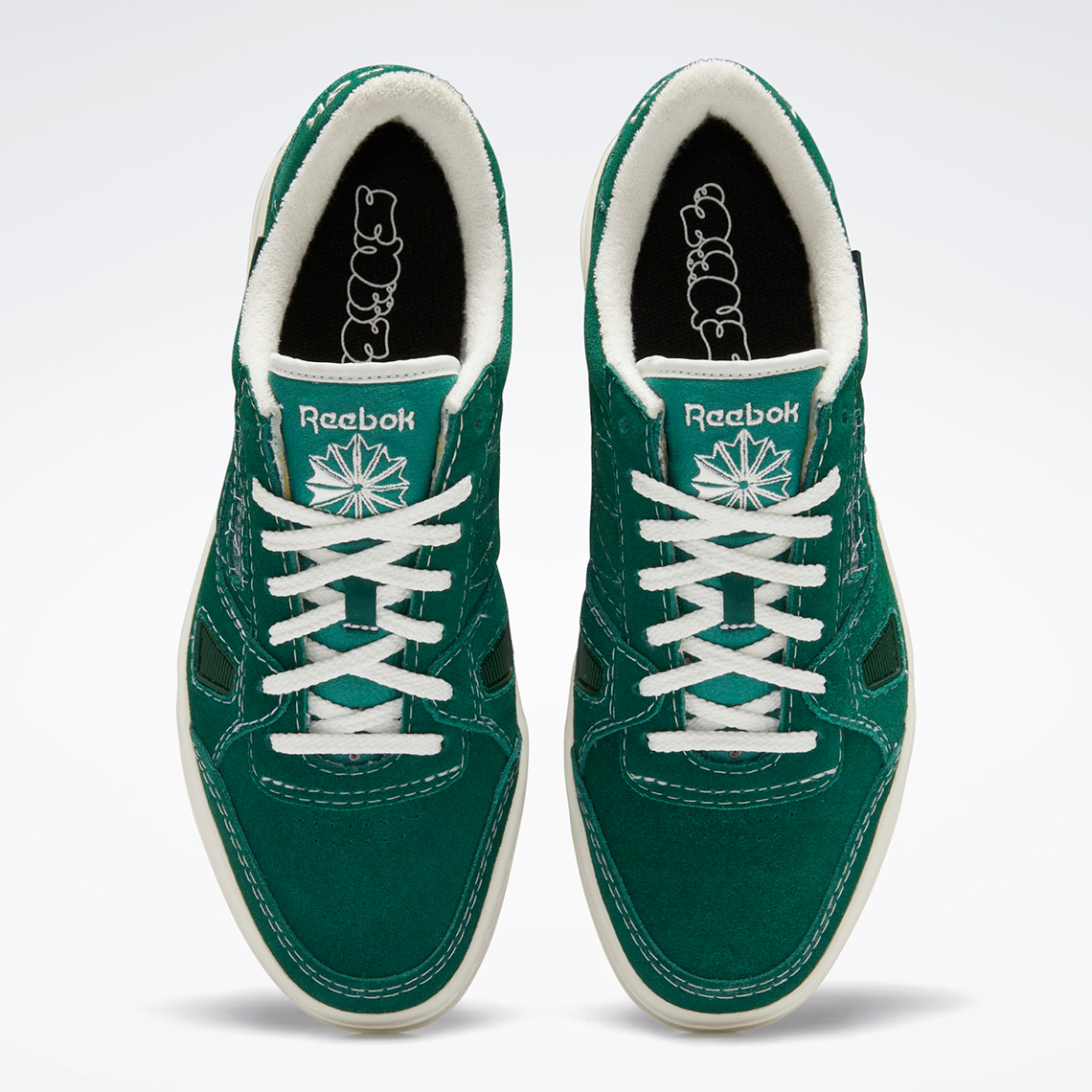 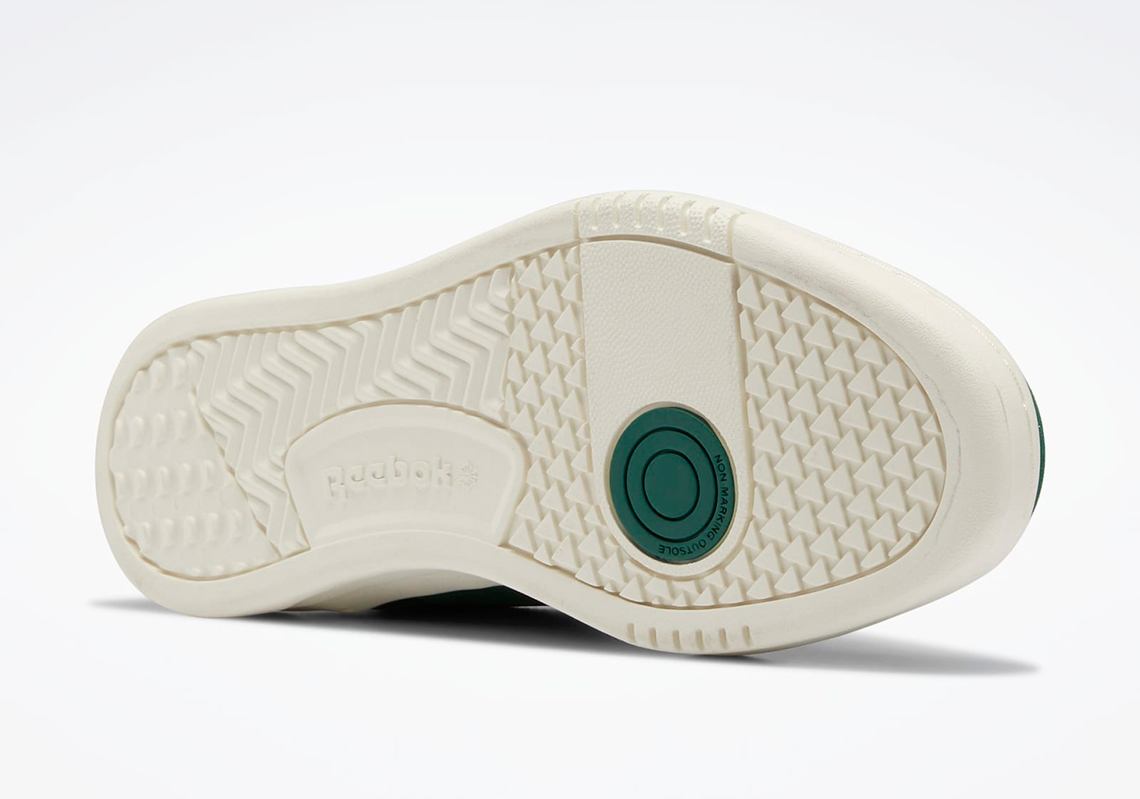