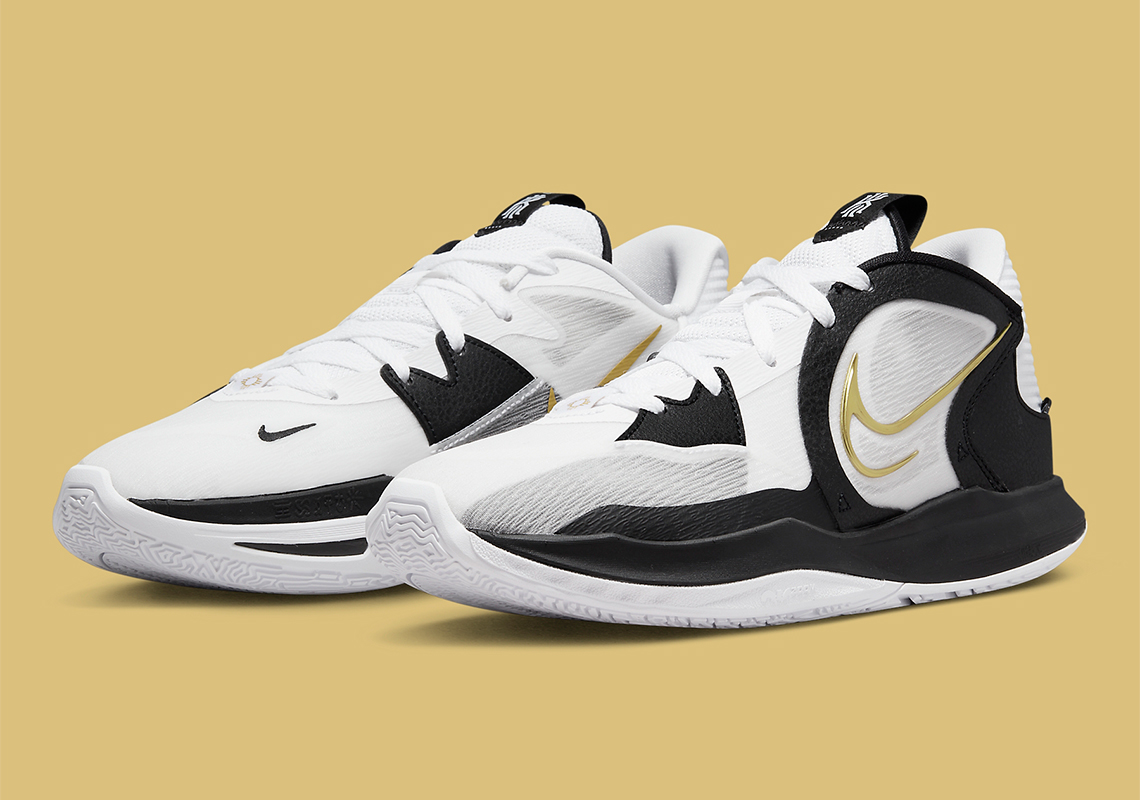 Will Kyrie Irving ever win another NBA Championship? If he does, it probably won’t be wearing the Brooklyn Nets jersey, unless the 2022-2023 NBA season unfolds in an unpredictable manner. With just one year remaining in Brooklyn’s obligations to the volatile star, Kyrie Irving’s days on Atlantic Ave. are certainly numbered as the front office continues to explore routes that leaves both sides happy.

Still, Kyrie has the skill level and pedigree to bring the golden hardware to a team. It really depends on his willingness to commit to the larger goal and put his personal distractions aside. But with the right group, Kyrie is still one of the most lethal backcourt players in the NBA, and Kyrie could very well return to the big stage. That is certainly suggested with this upcoming colorway of the Kyrie Low 5, which captures that Big Stage look down to a tee. It’s just unfortunate that the Nets colors are still the primary base of this upcoming release.

Currently, a release is expected in September with an MSRP of $110, so stay tuned for availabililty.

In other signature shoe news, check out the official images of the Jordan Luka 1. 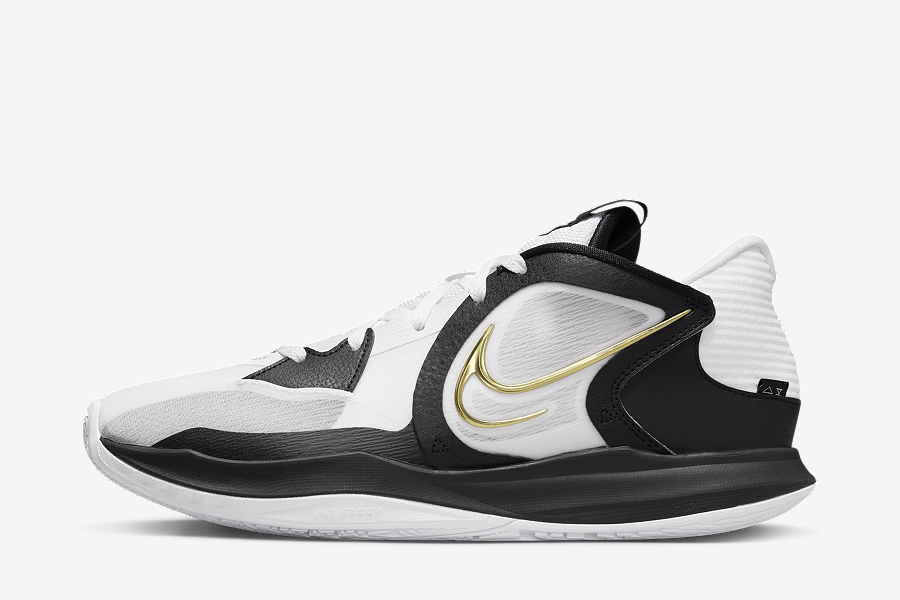 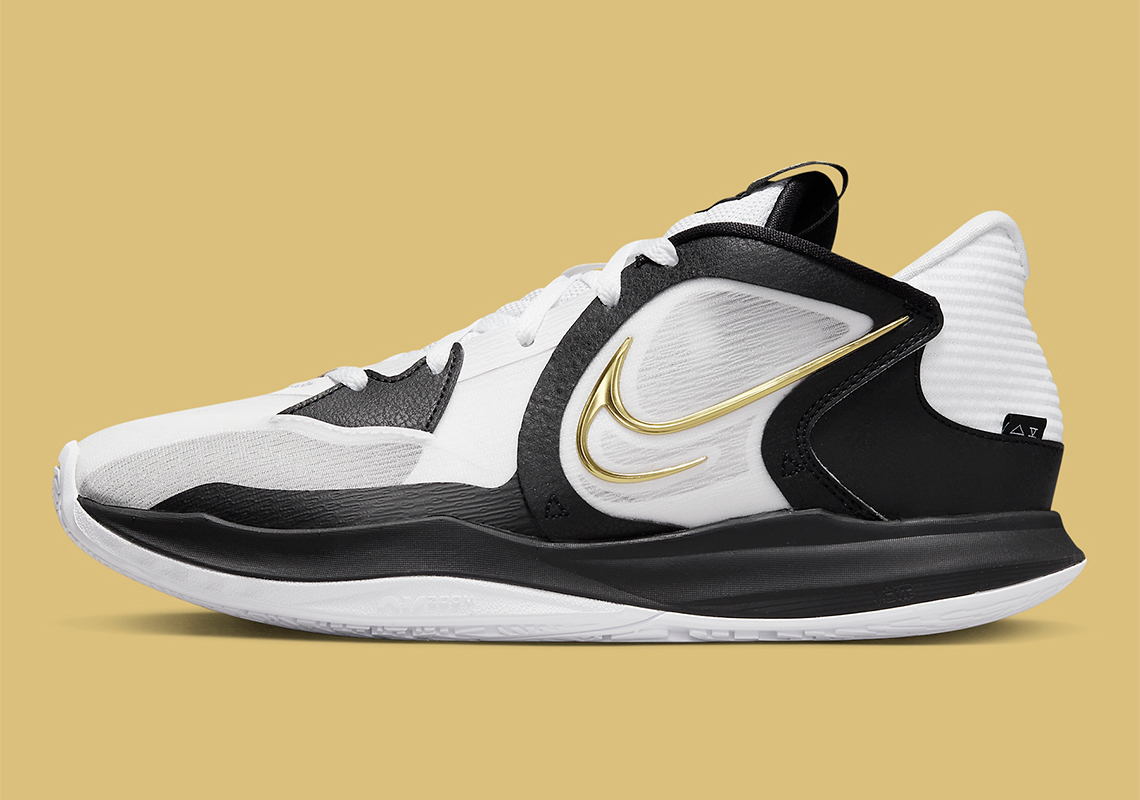 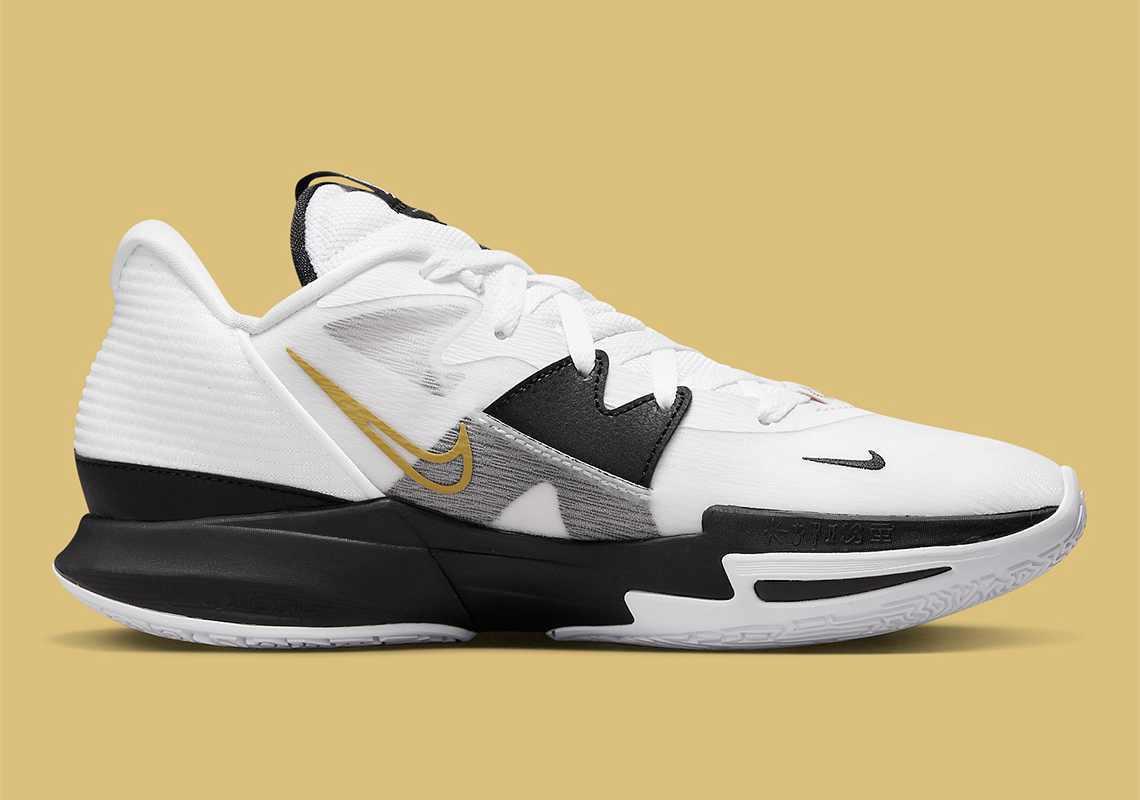 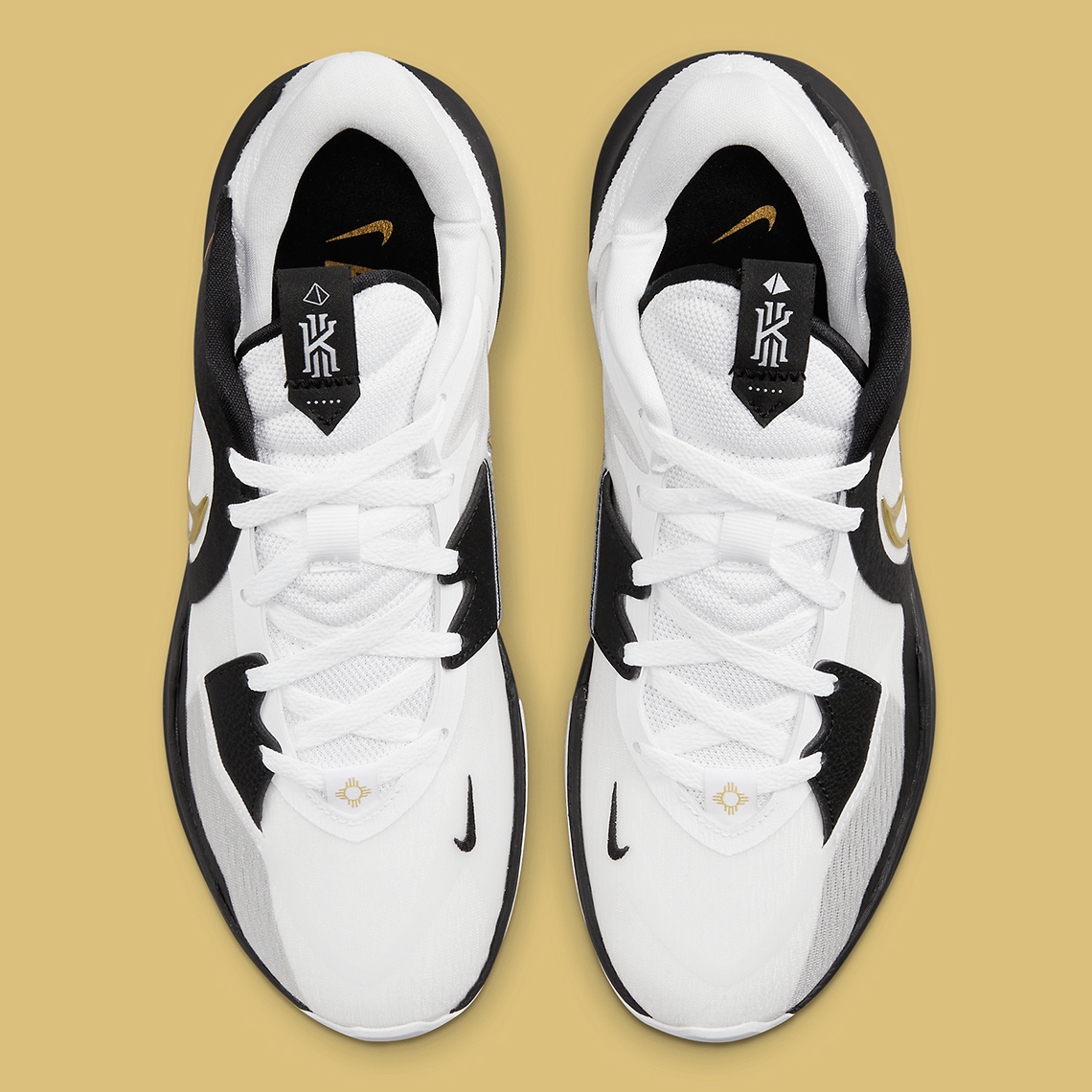 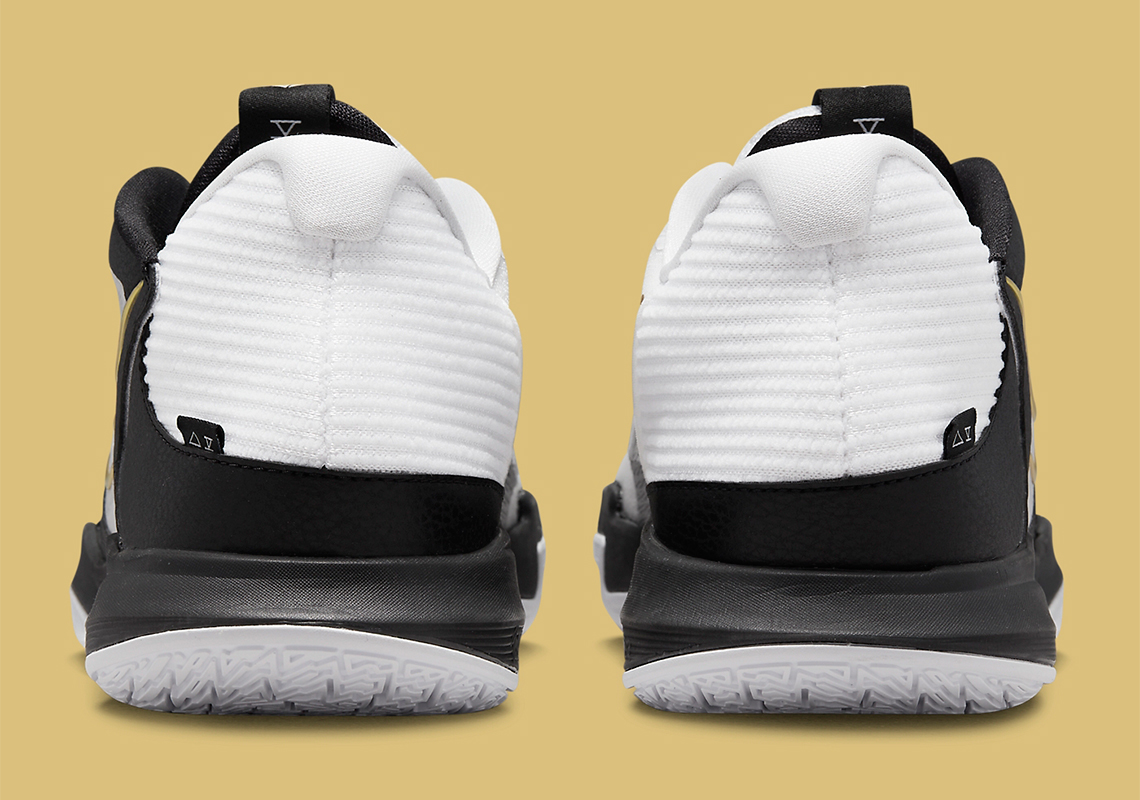 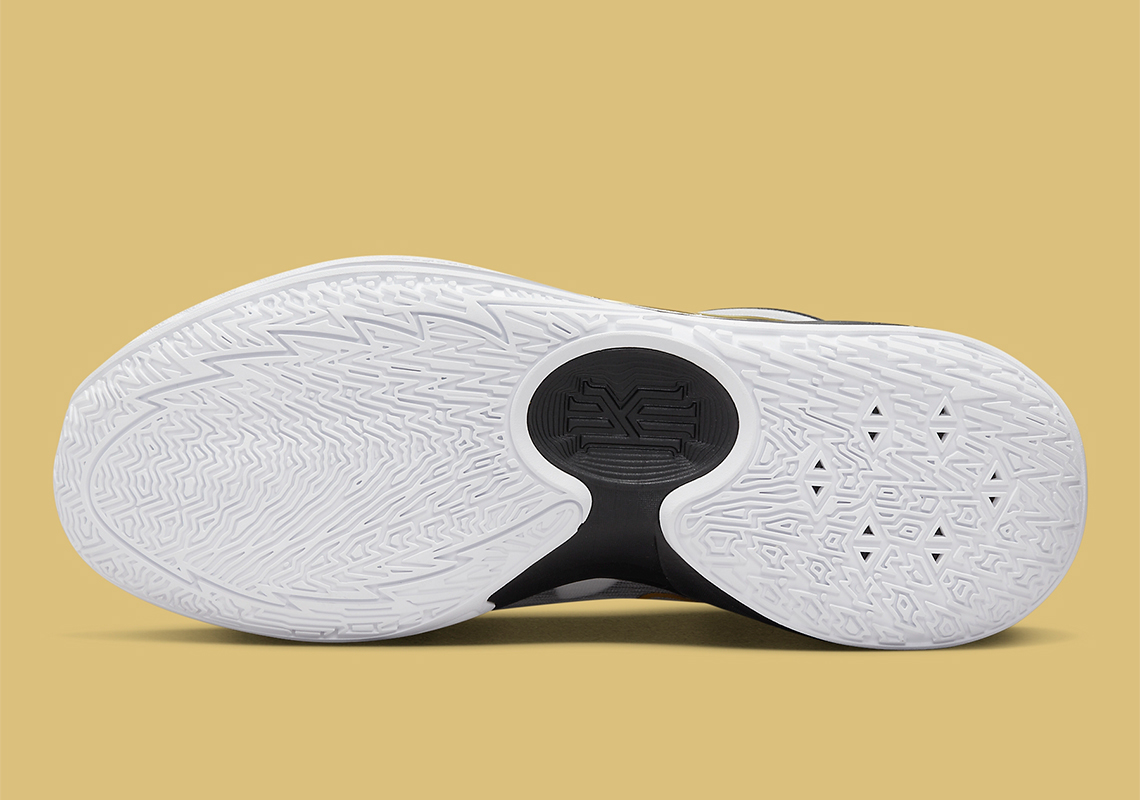 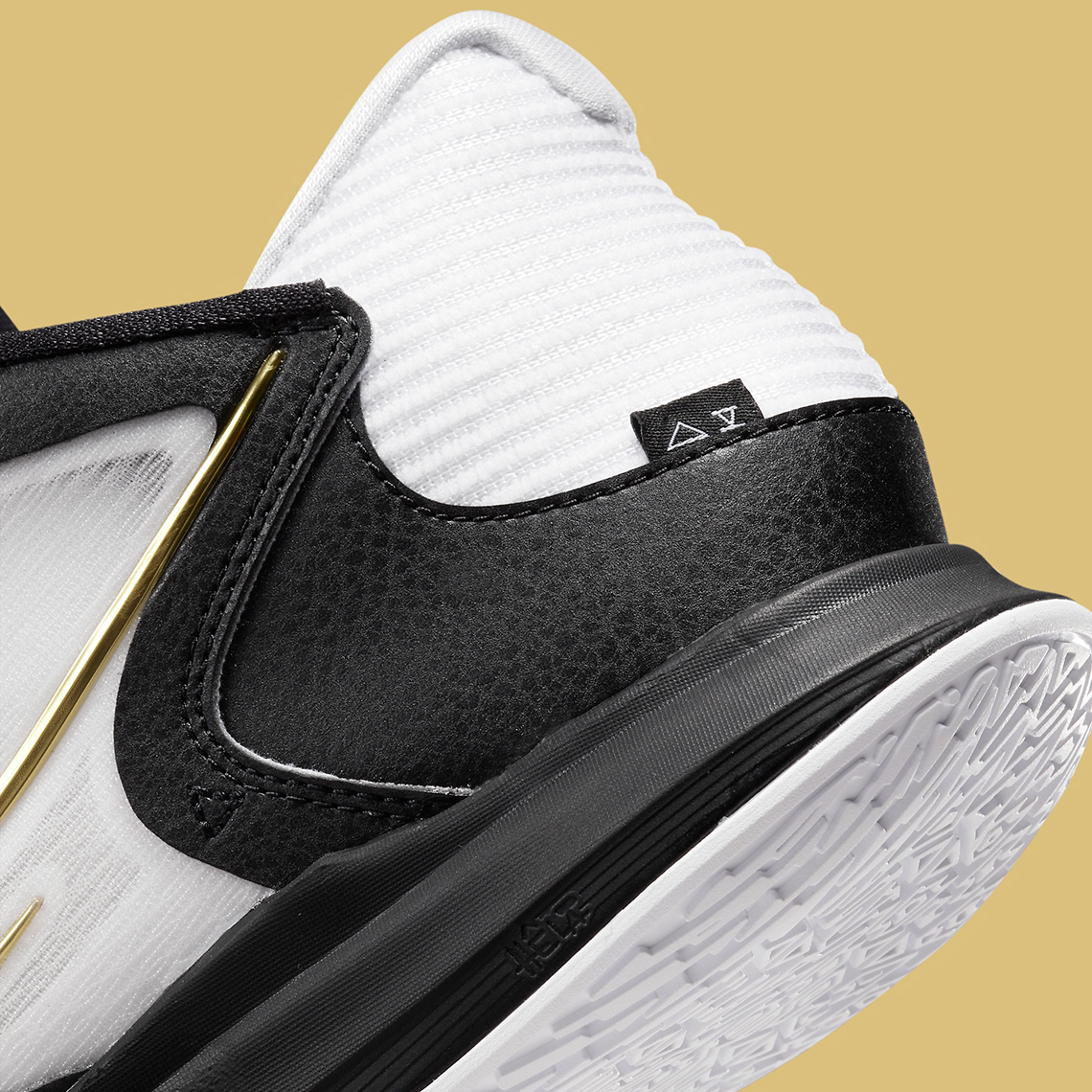 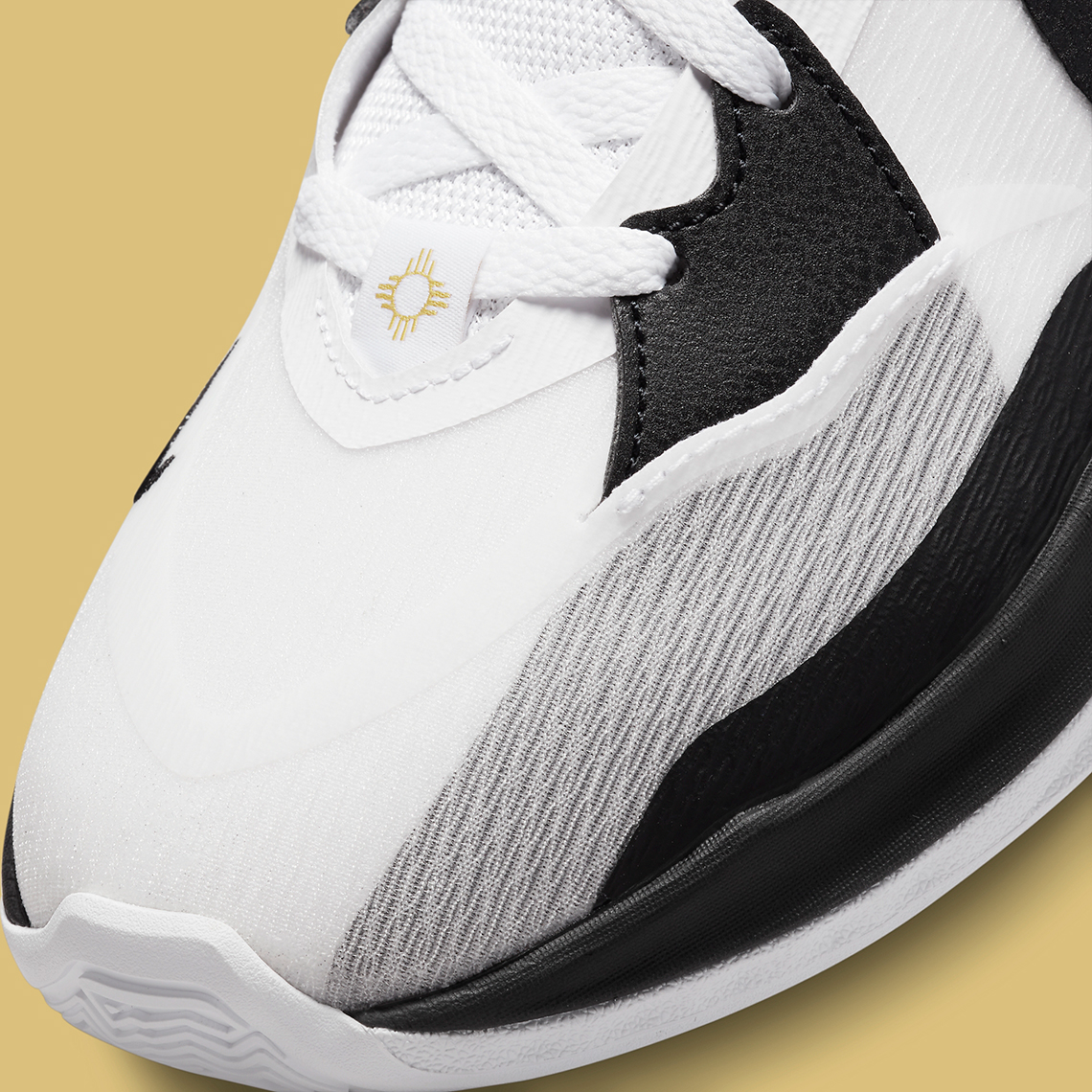 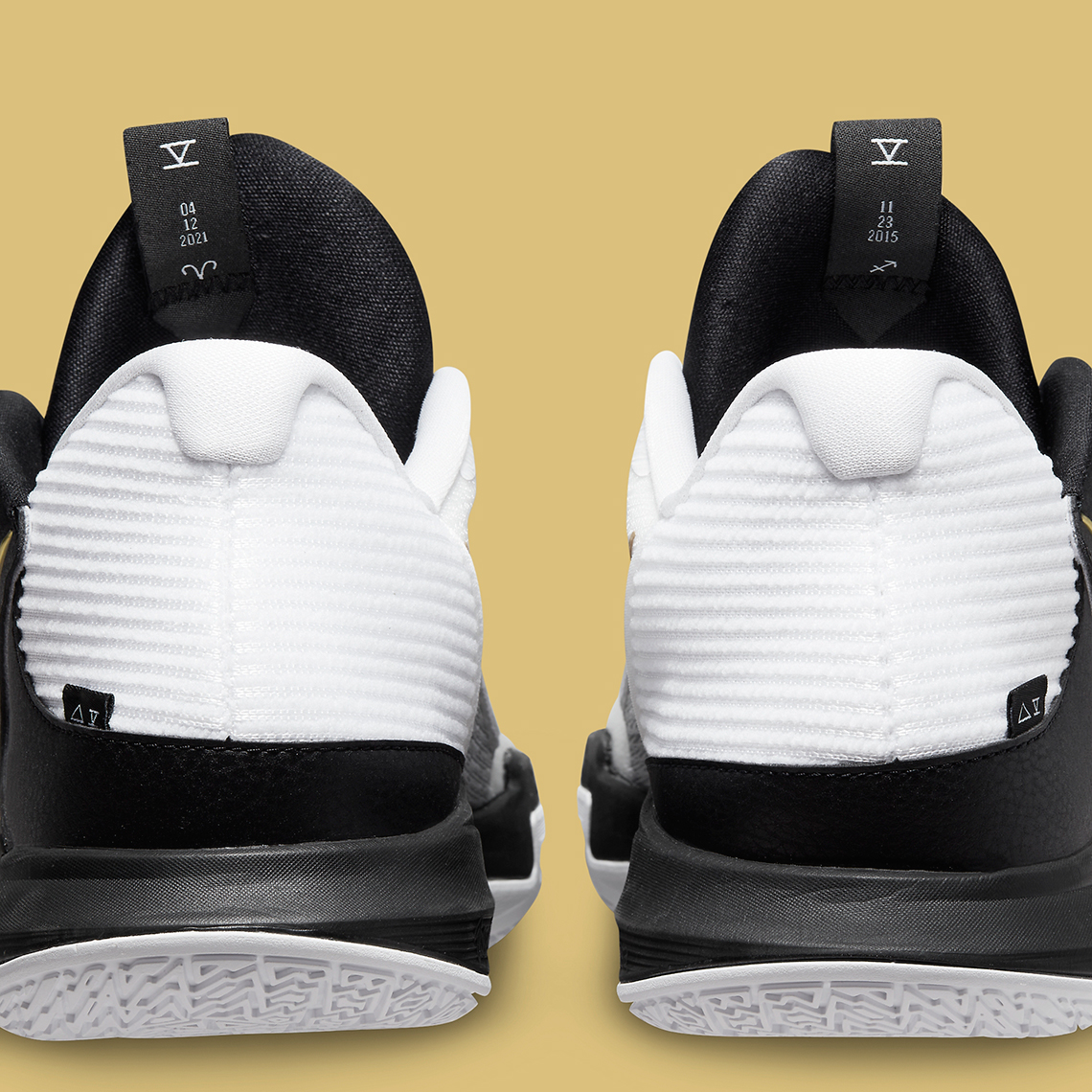