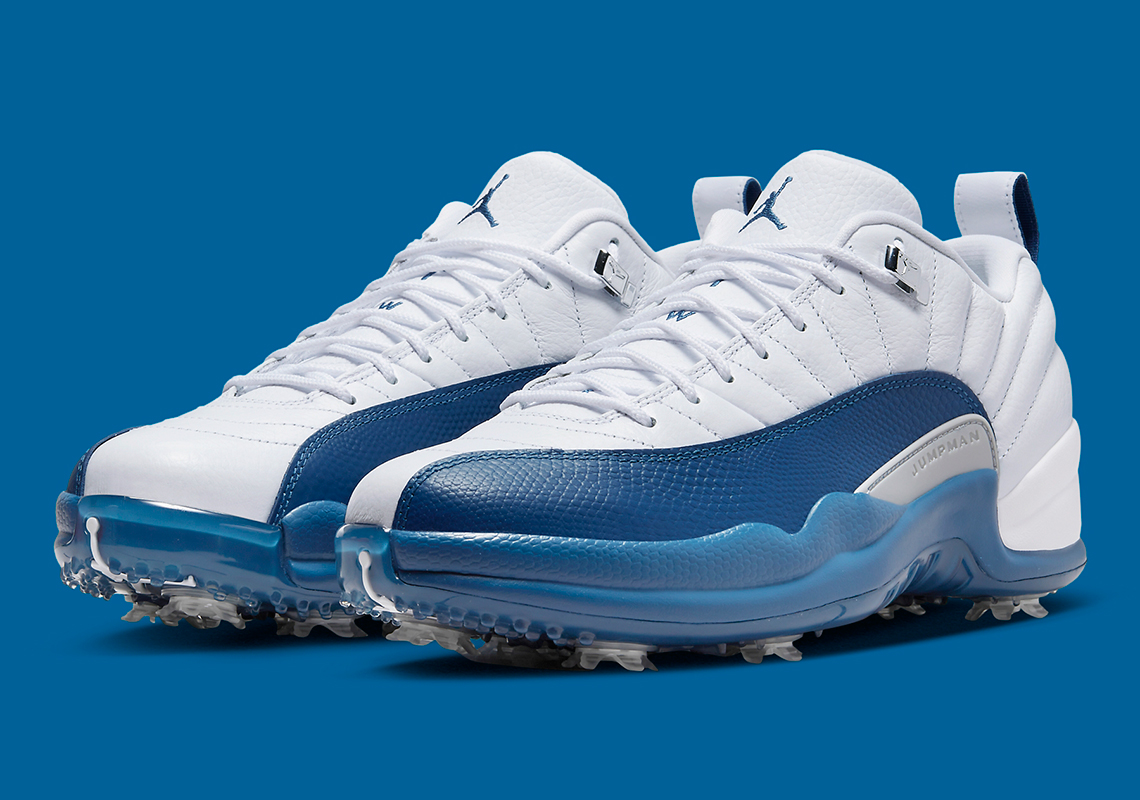 Jordan Retro footwear continues its infiltration into golf fashion as another colorway of the Air Jordan 12 has appeared via the brand’s official images. This time around, the Jumpman touches on a retro colorway from 2004 that should hit the right nostalgic notes with the current generation of golfers.

Featuring the classic Air Jordan 12 construction, this upcoming “French Blue” release sees the reptile texture on the mudguard in that signature shade of blue, matching the entirety of the midsole. High quality full-grain white leather makes up the remainder of the upper as well as the tongue, with matching shoelaces and interior linings completing the look. All that’s missing from is the touches of red on the heel and outsole, which deem these just short of a true “French Blue” transfer.

A release is expected soon on Nike.com for $220; see the official images ahead. 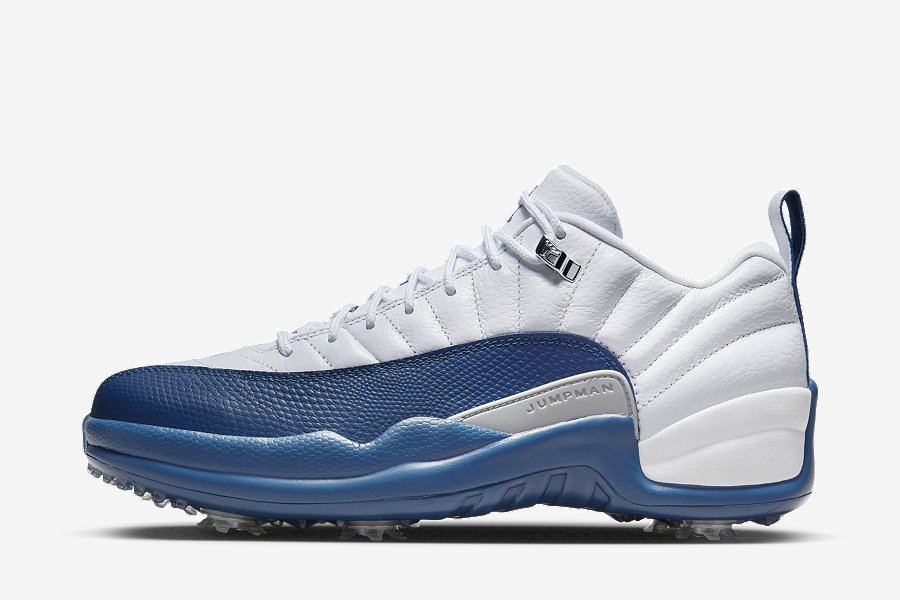 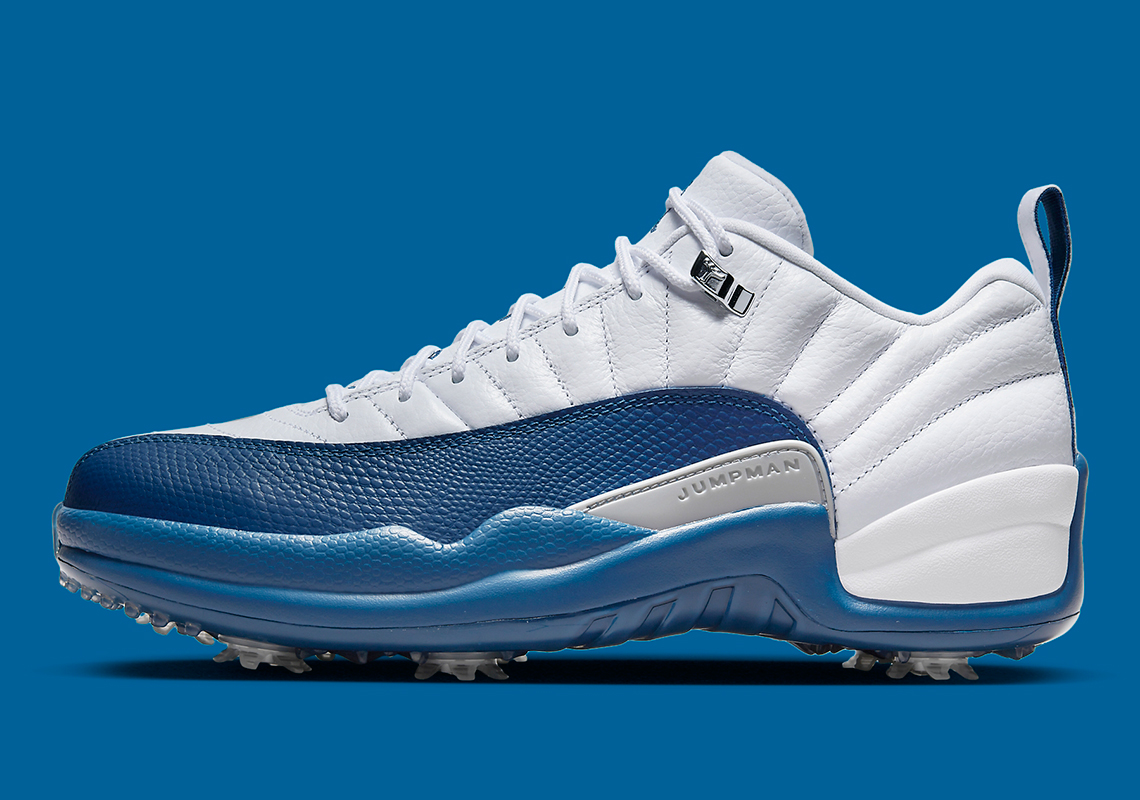 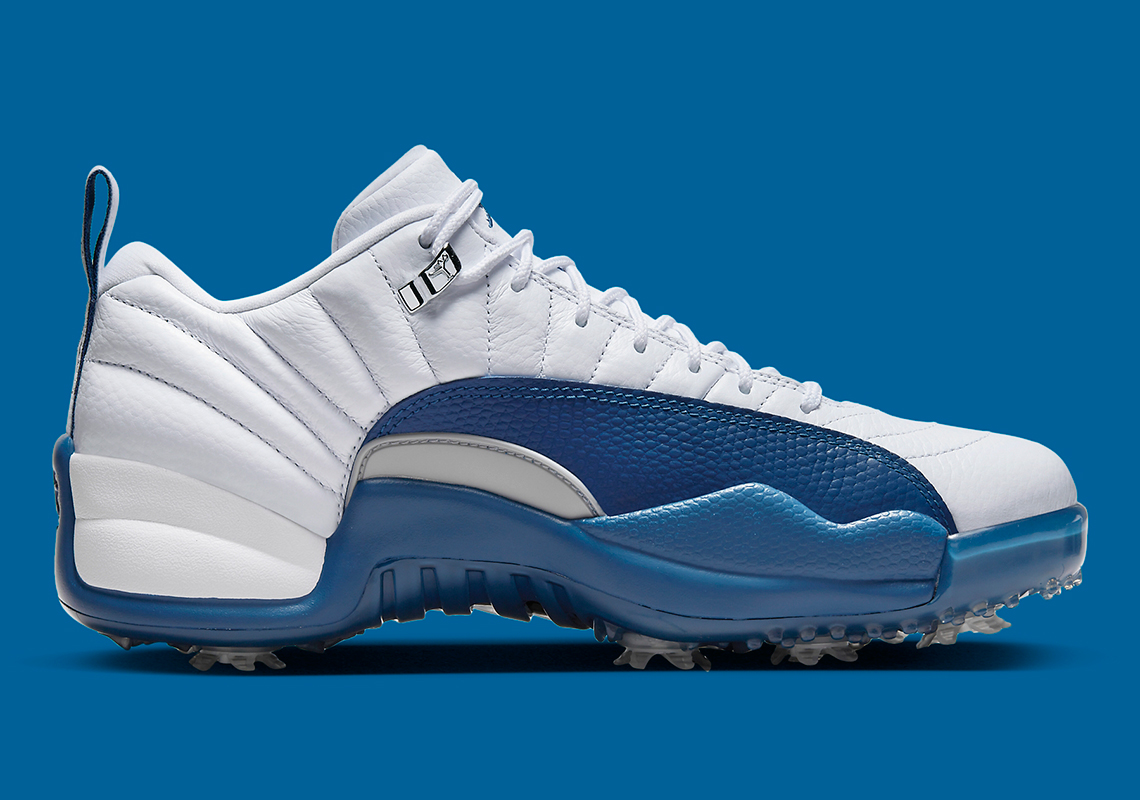 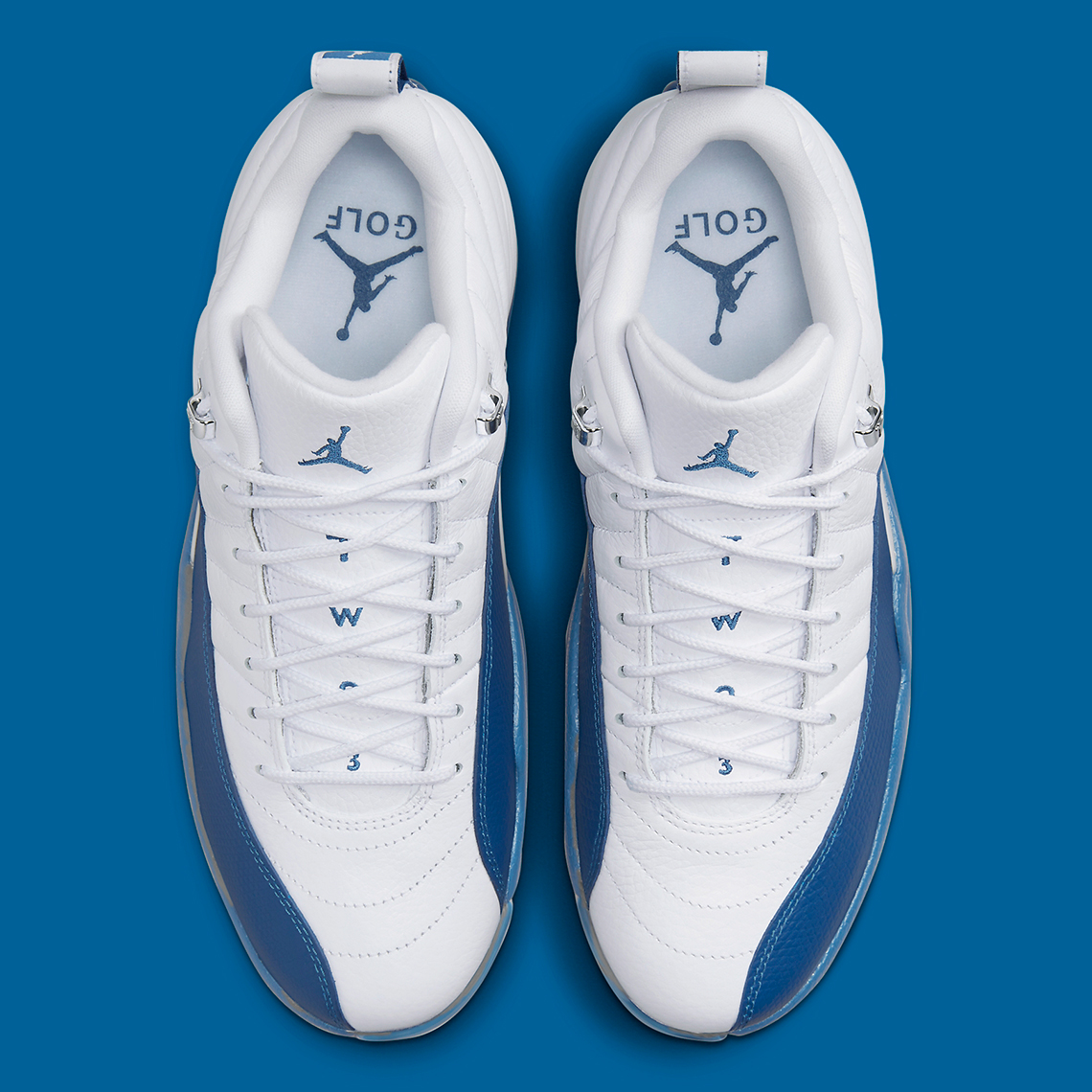 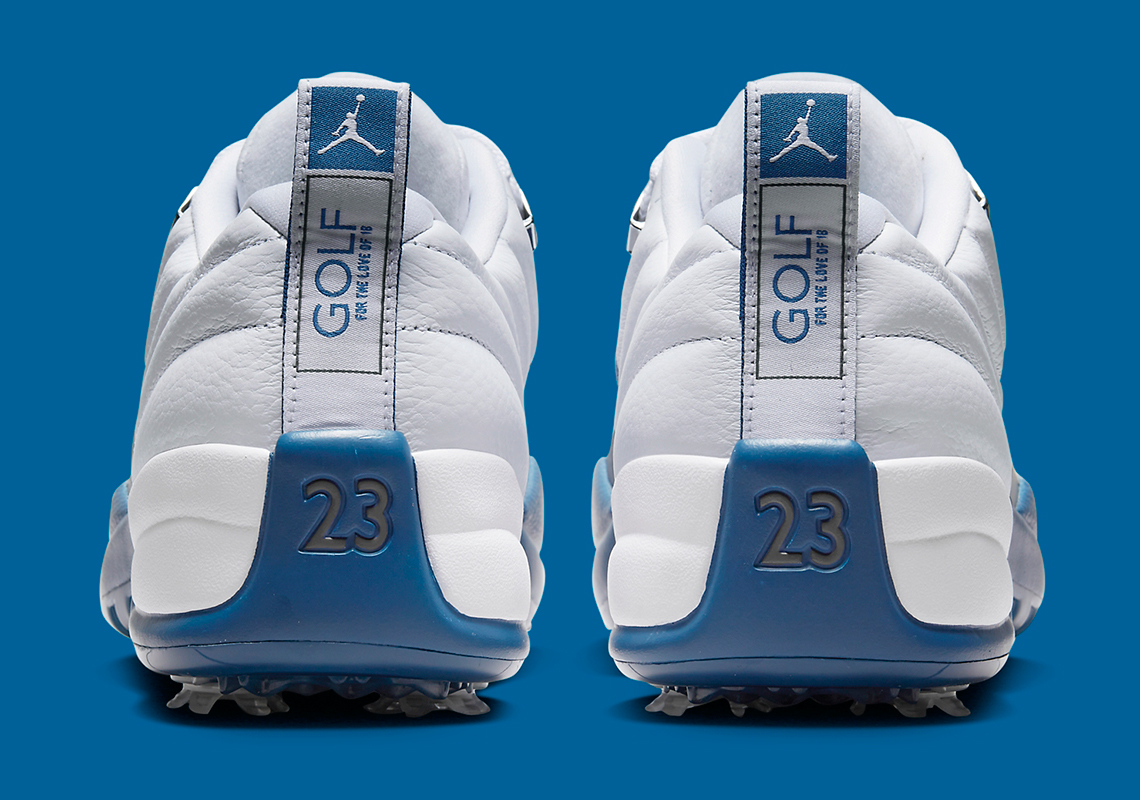 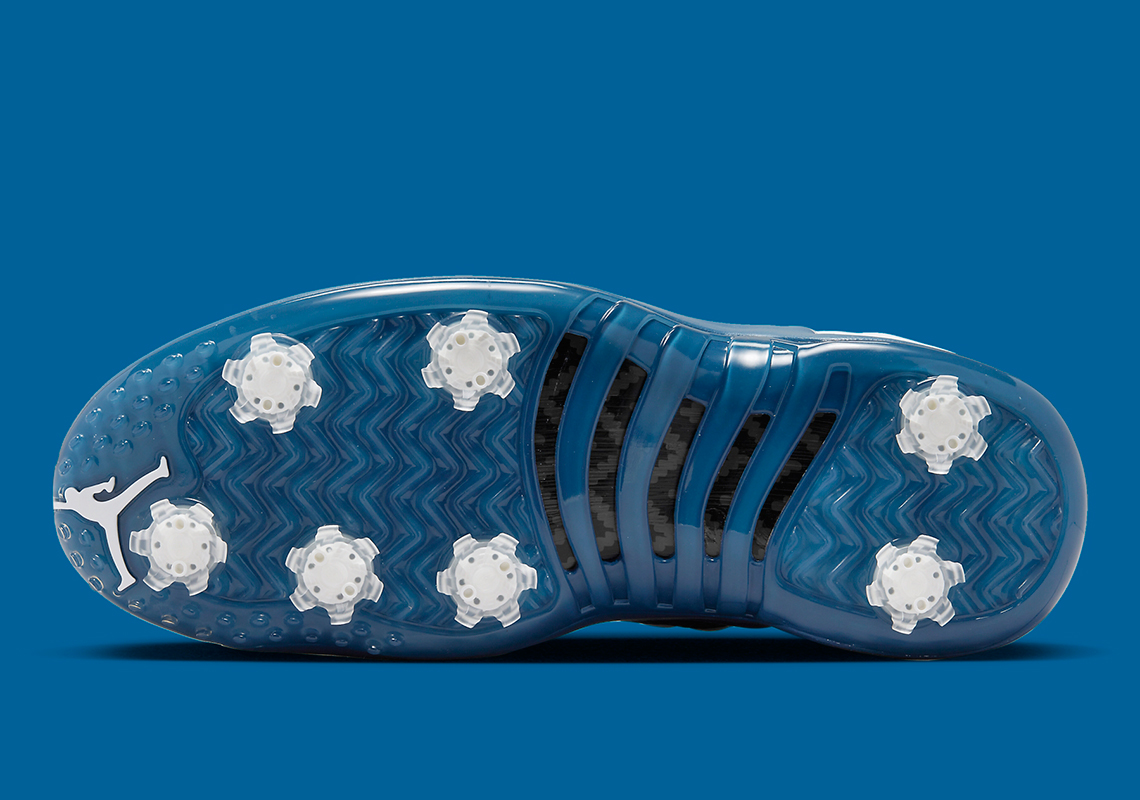 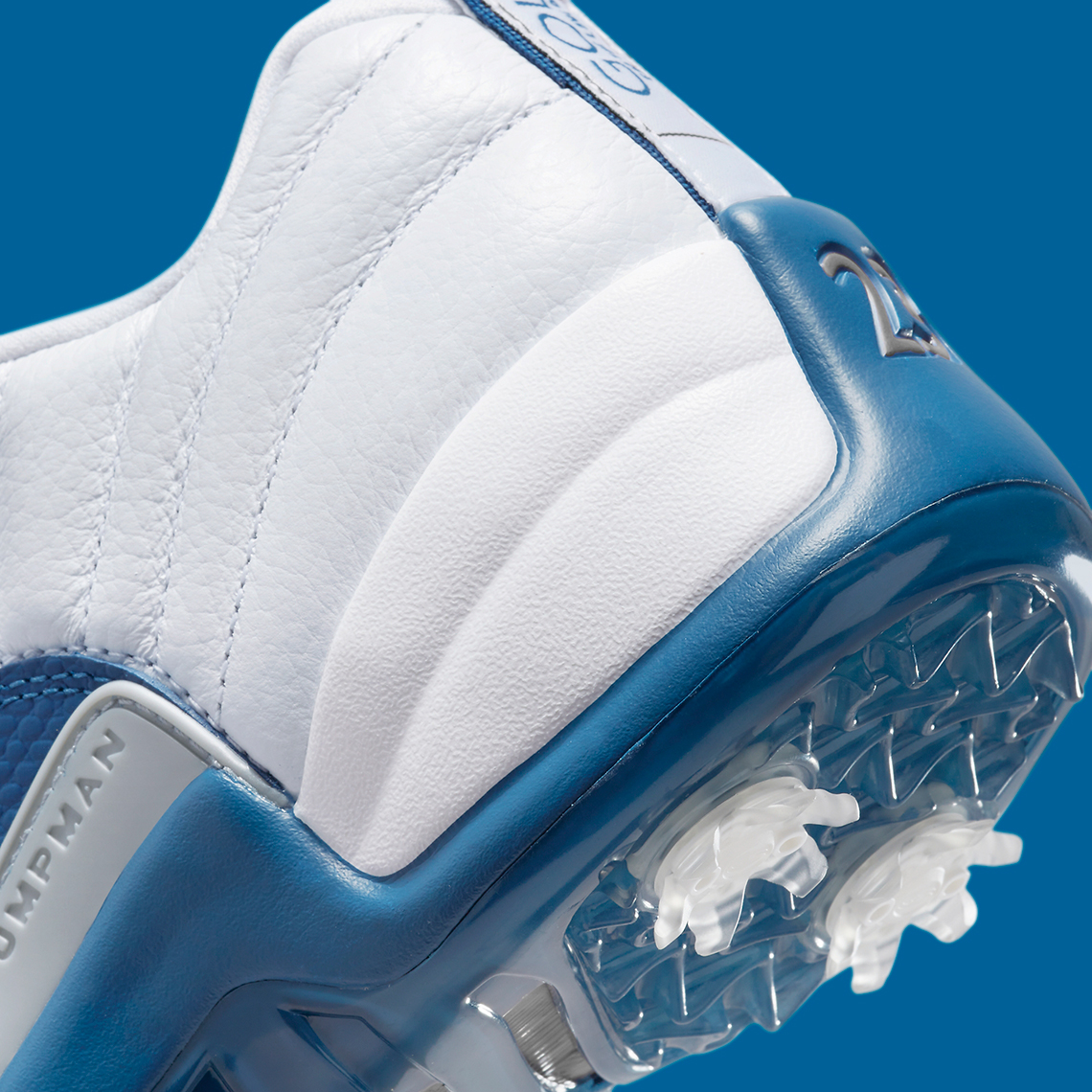 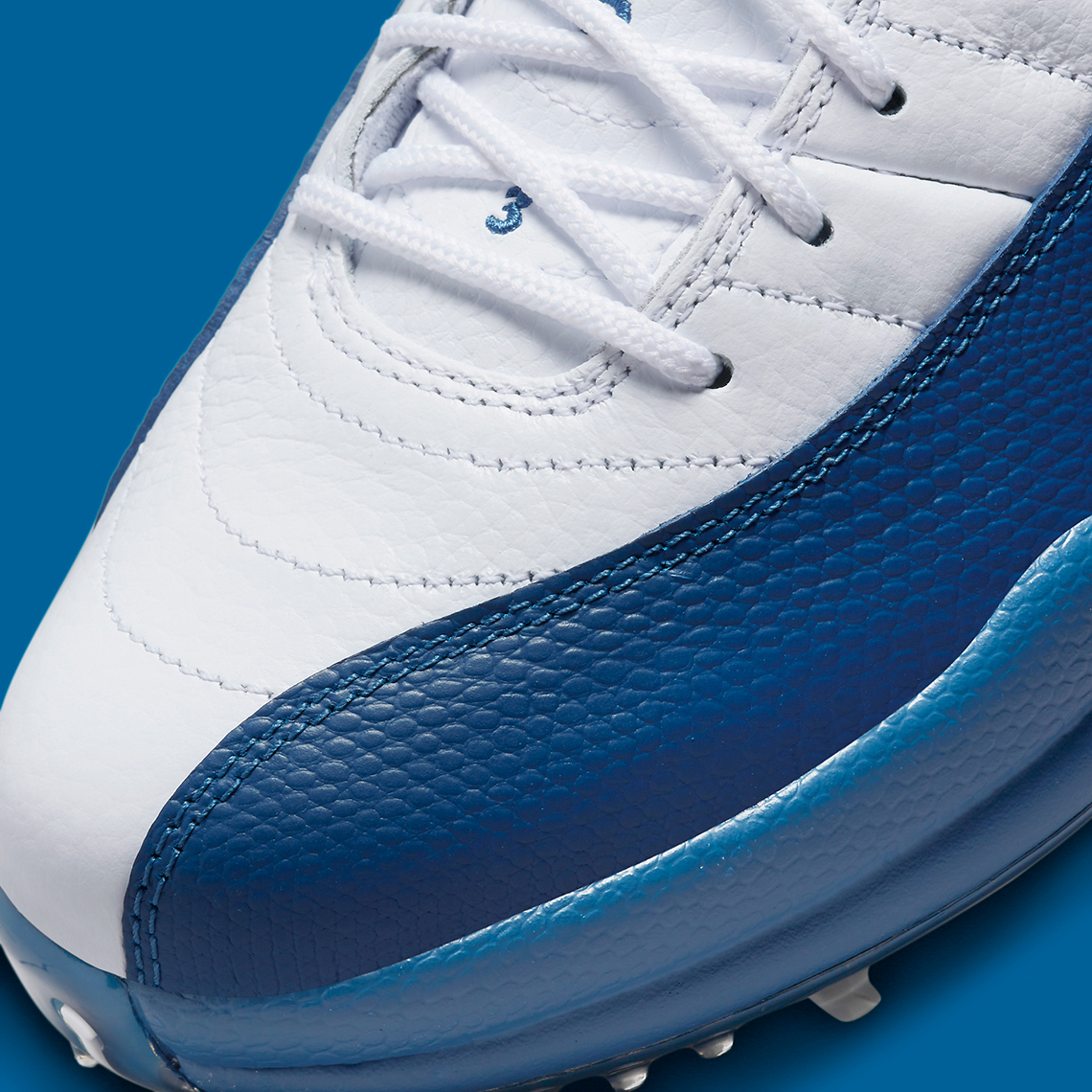 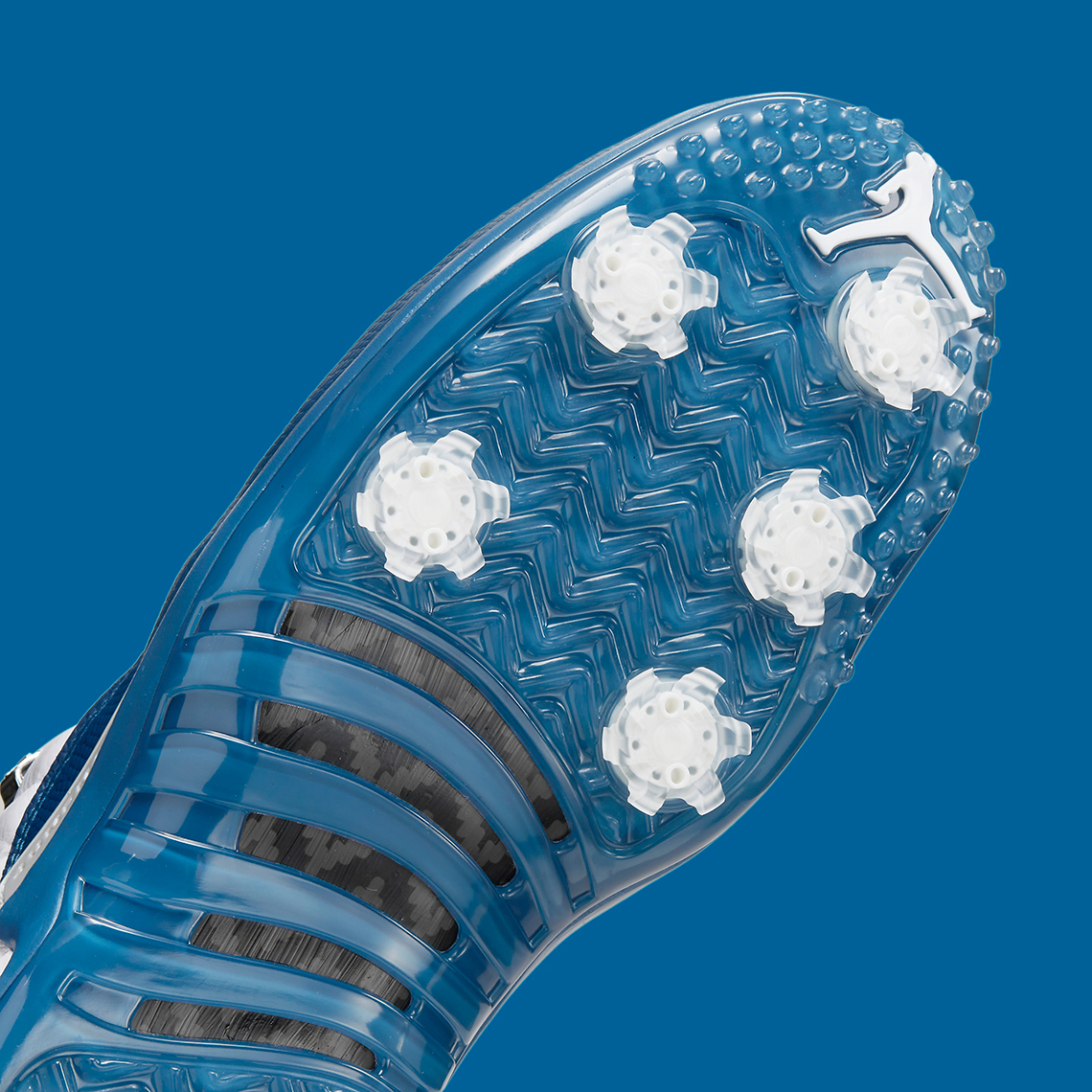