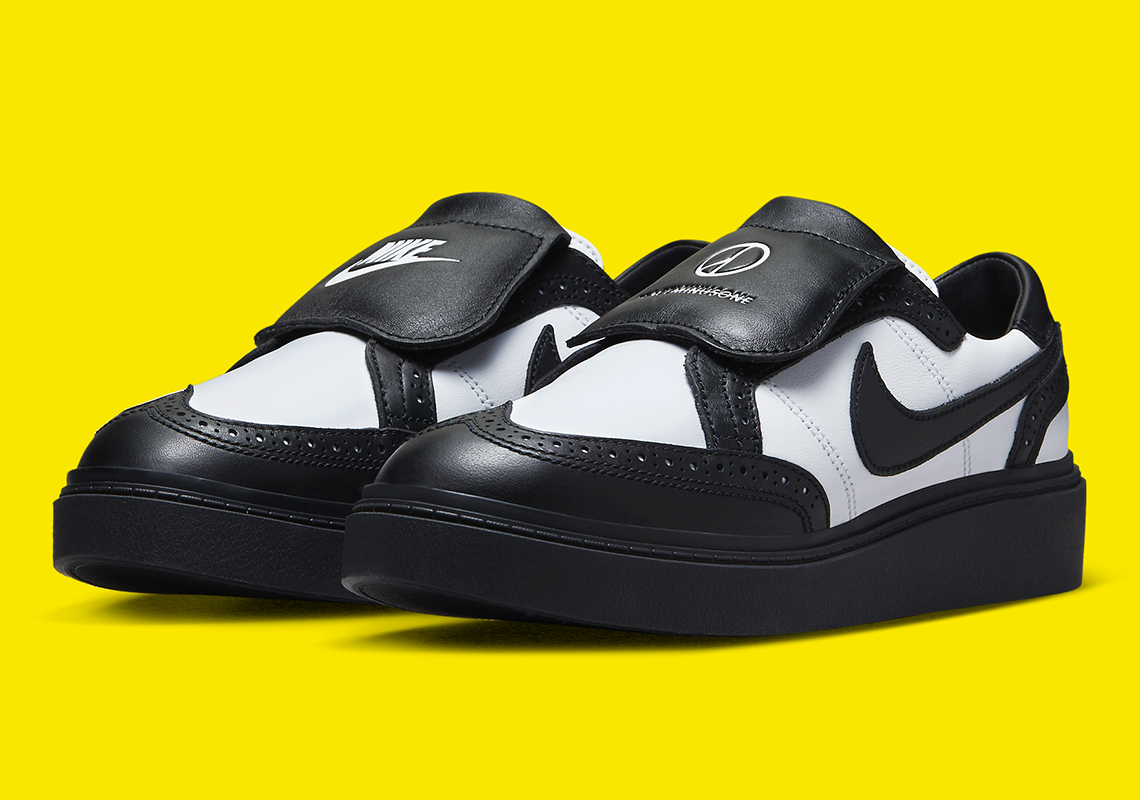 Following the completion of his military service back in 2019, G-Dragon began a rather fruitful partnership with Nike, marking the brand’s first and most notable collaboration with a Korean artist. And in addition to the PEACEMINUSONE x Nike Air Force 1, which released in both a black and white colorway, the Big Bang leader designed what is effectively his first signature shoe: the Kwondo 1.

Debuted just a few months ago, effectively kicking off 2022 with a (big) bang, the PEACEMINUSONE x Nike Kwondo 1 is already expecting a sequel, one clad in a simple “Panda” colorway. And though there was no word of a release date upon said pair’s reveal this past June, it’s likely one is coming up fast as official images have just surfaced.

While hints of its predecessor are present along the base, which sports white across the toe, profile, and heel, much of the construction opts for a blacked out look. This is the case for the midsole as well as many of the overlays, the latter of whose brogue detailing subtly exposes the lighter paneling underneath. The Swoosh and lace cover, too, are done up in the darker neutral, while the branding — such as the PEACEMINUSONE insignia and embroidered daisy — contrast in the lighter shade.

For a closer, official look at the PEACEMINUSONE x Nike Kwondo 1 “Panda,” see below. Currently, no firm release date has been disclosed, so sit tight as await future updates. 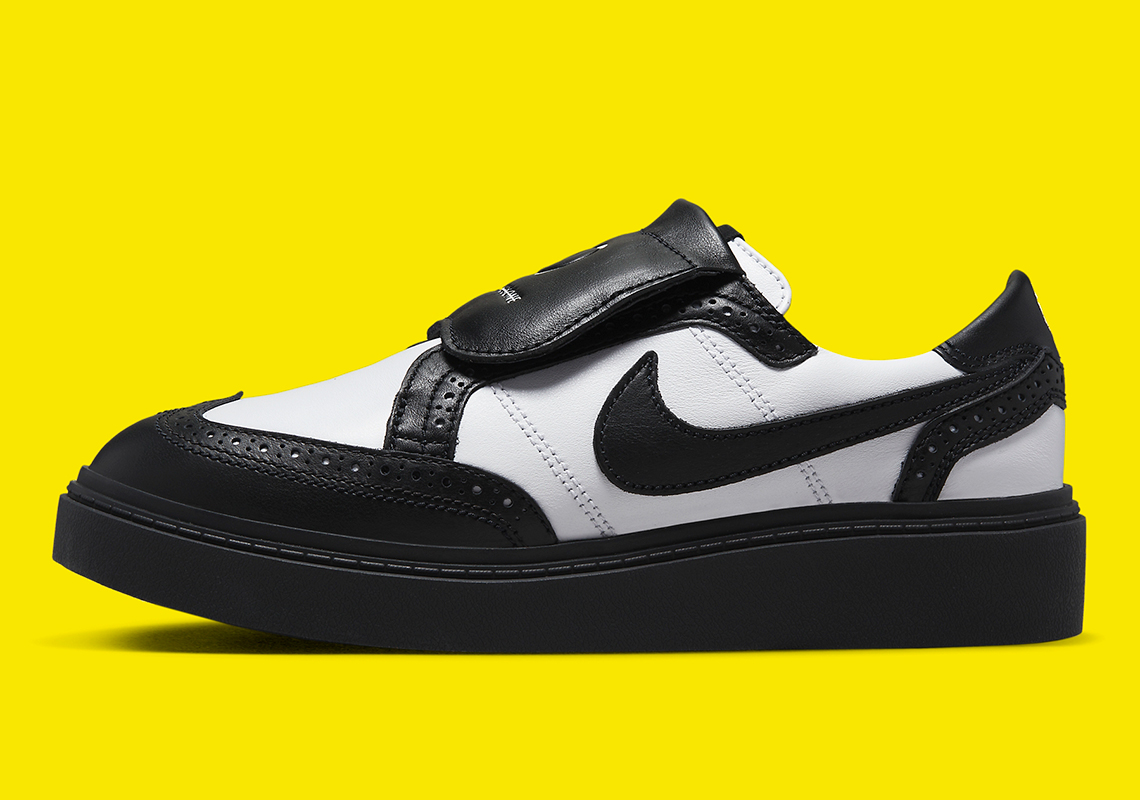 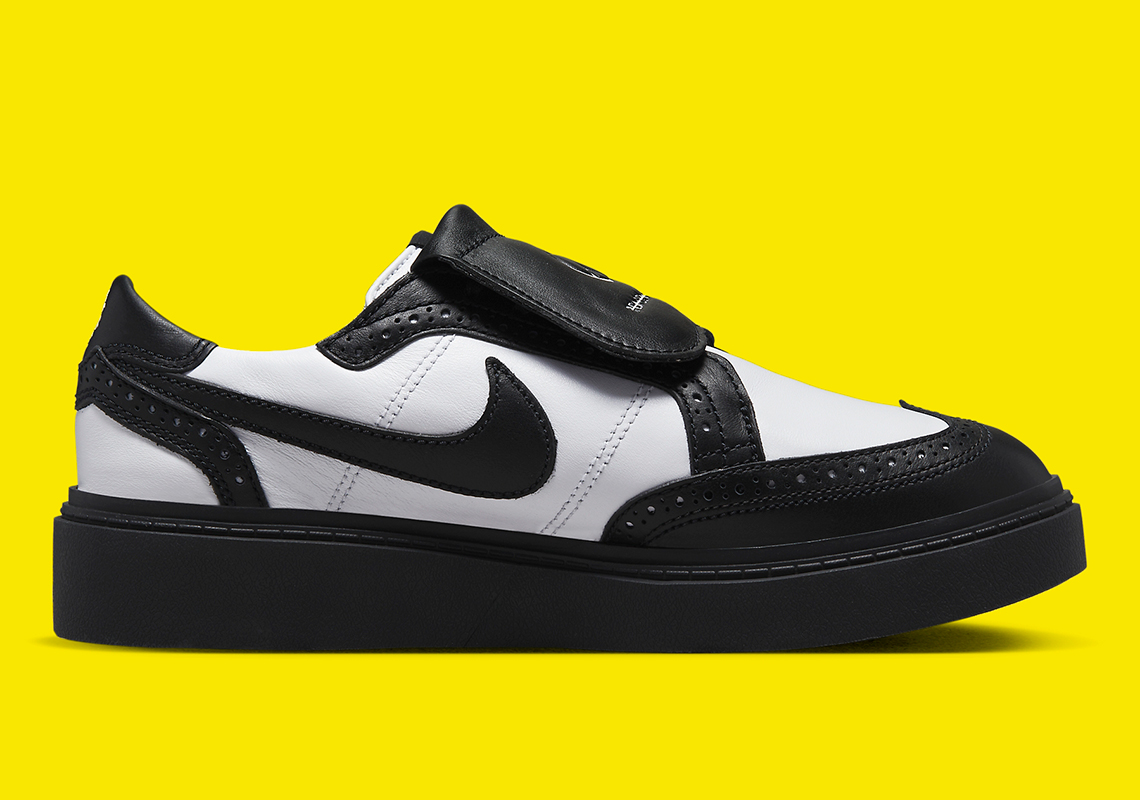 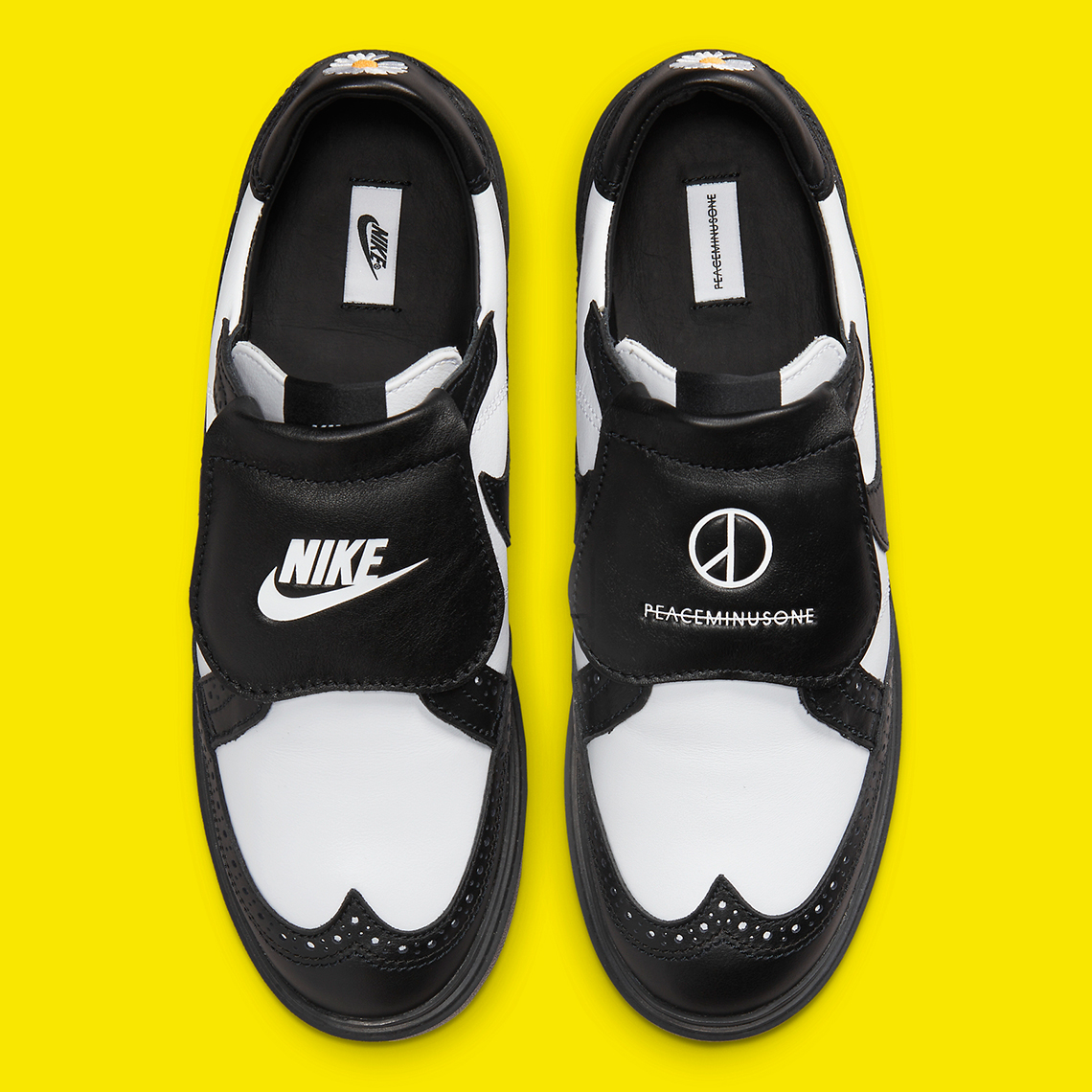 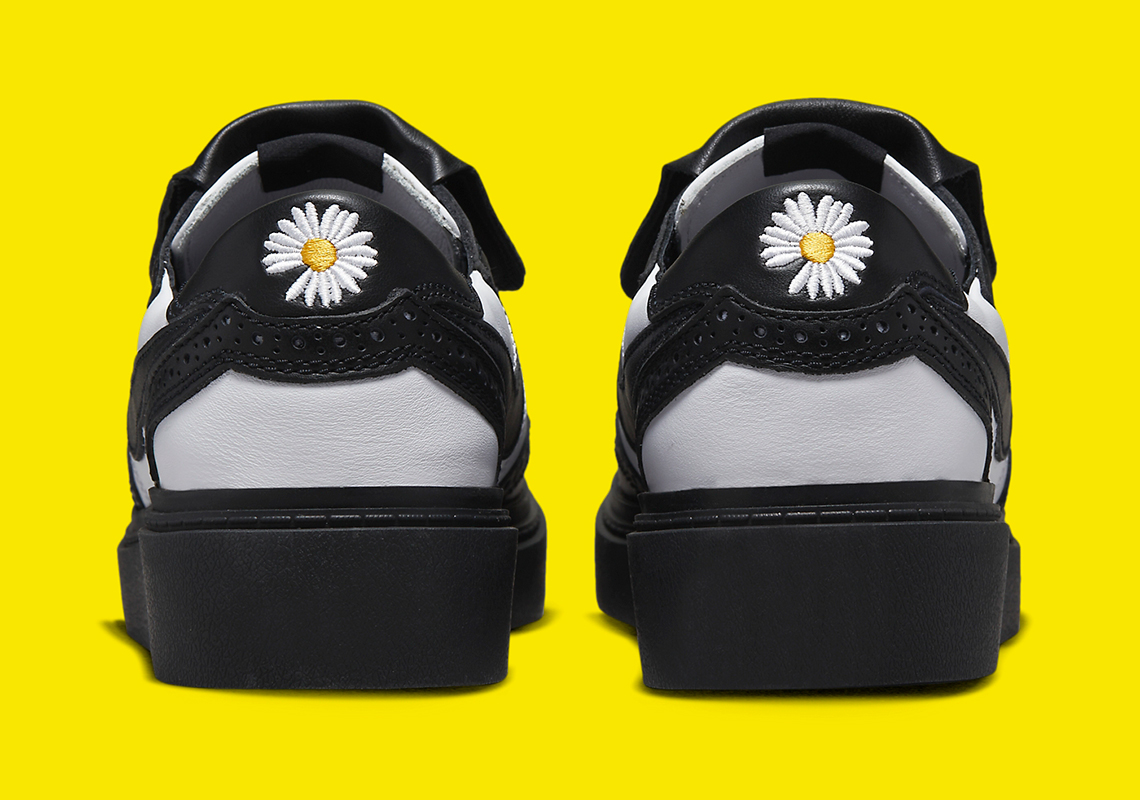 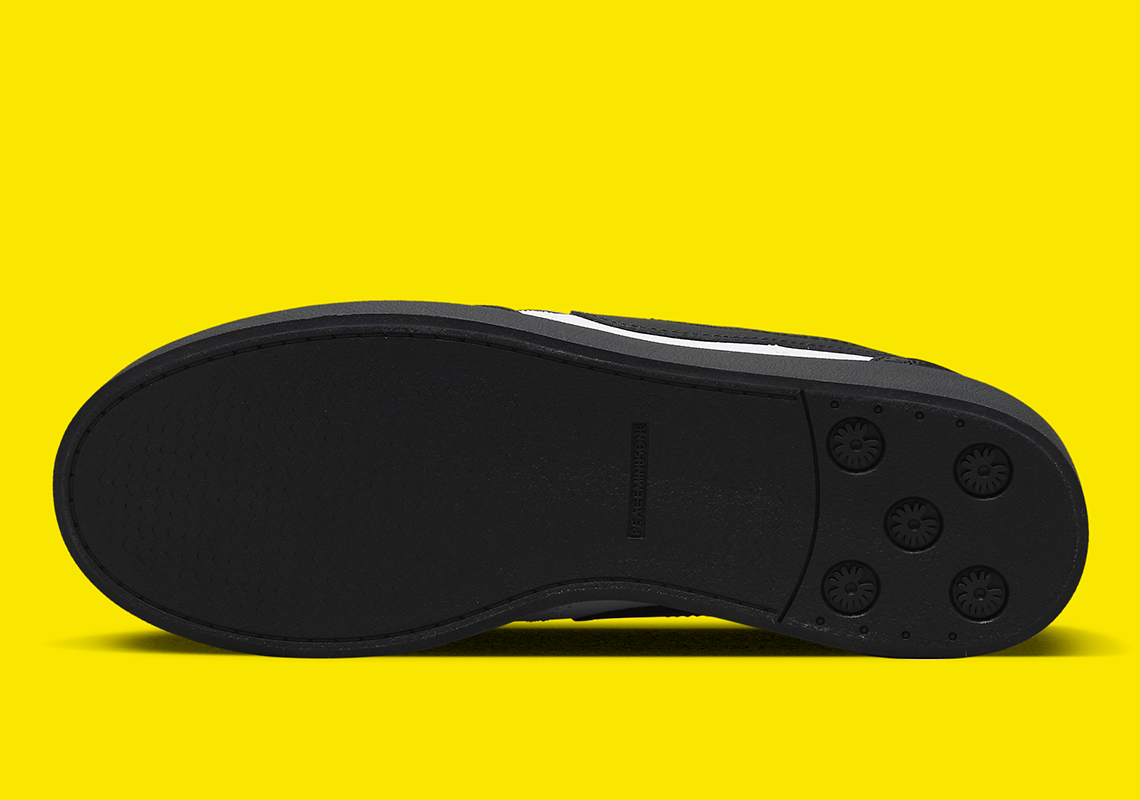 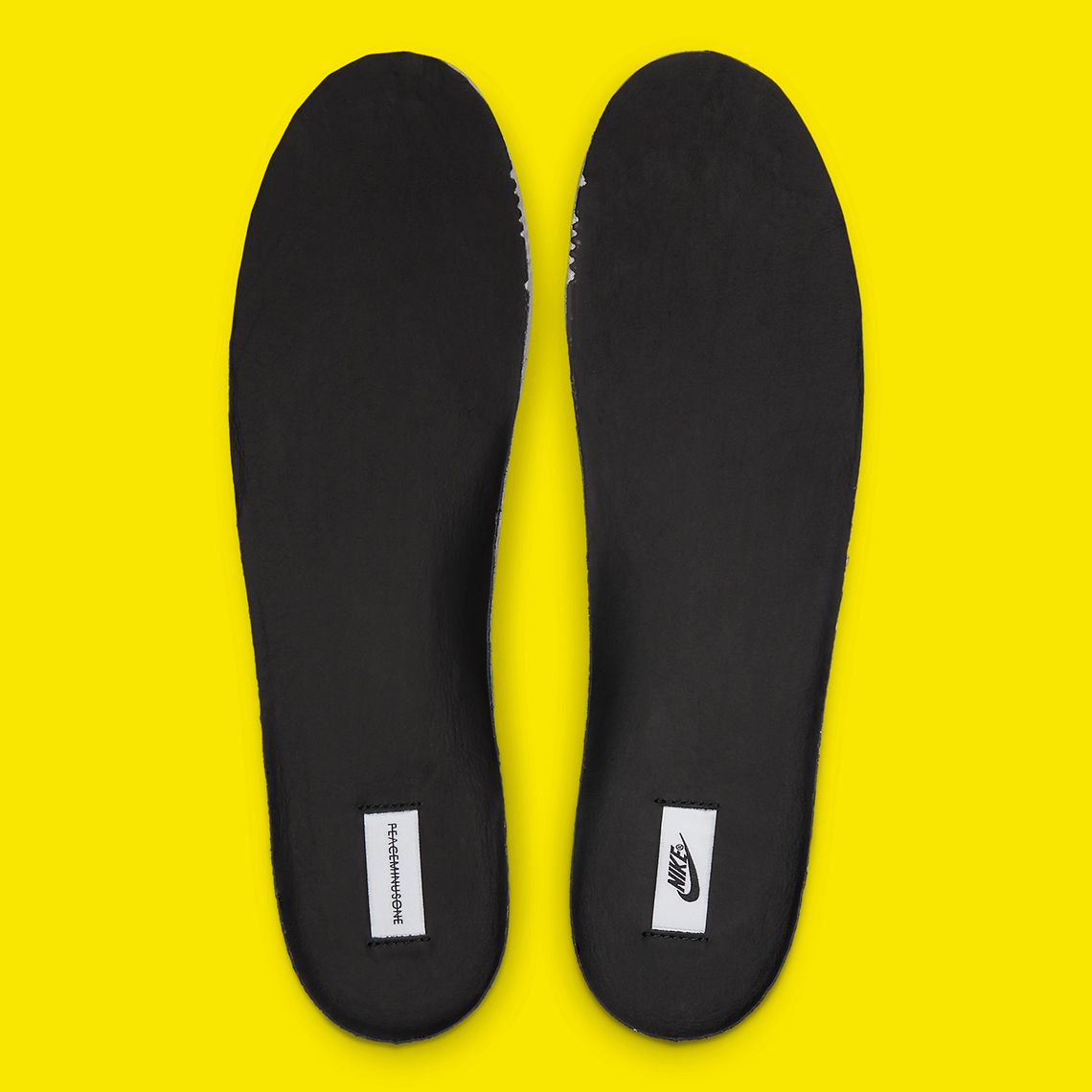 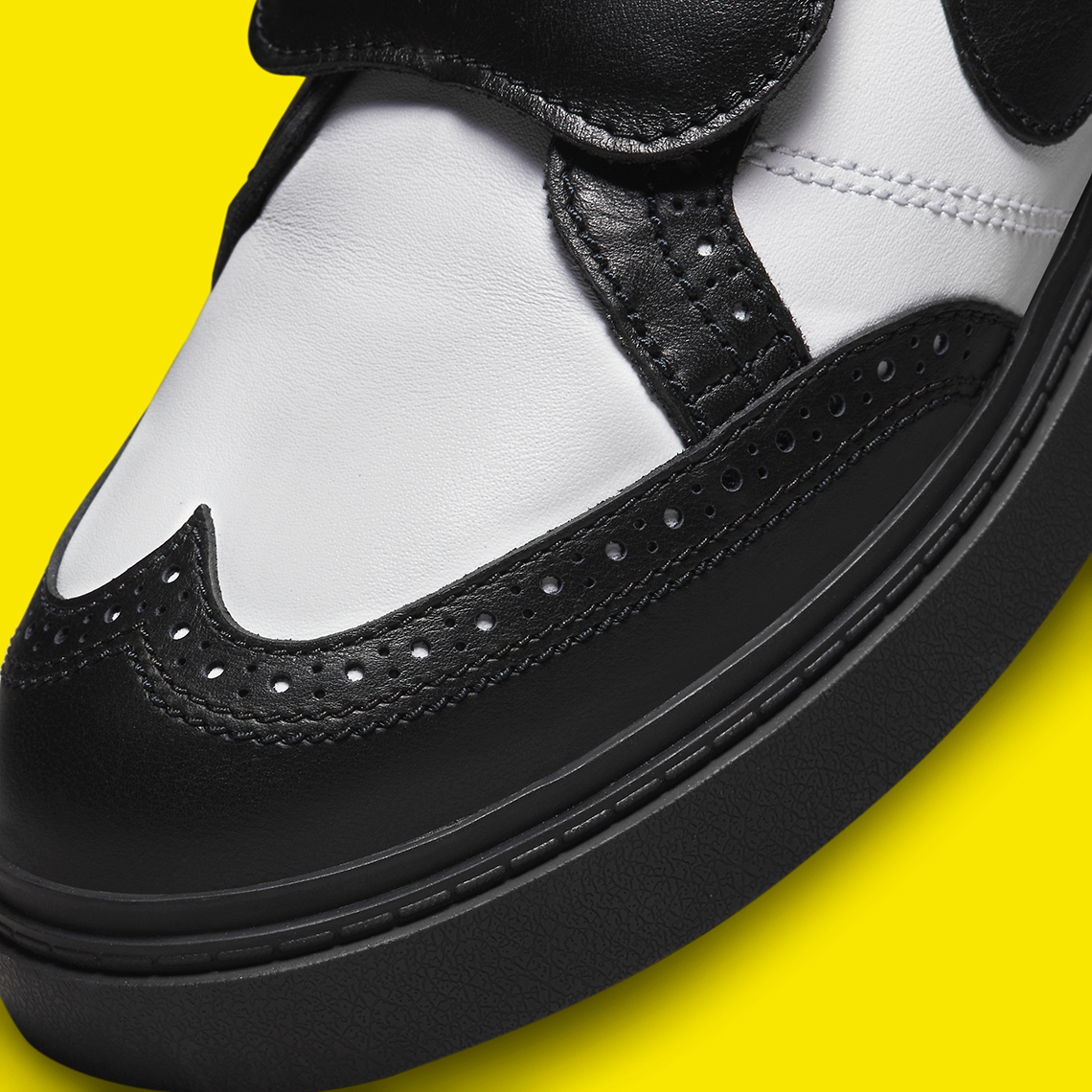 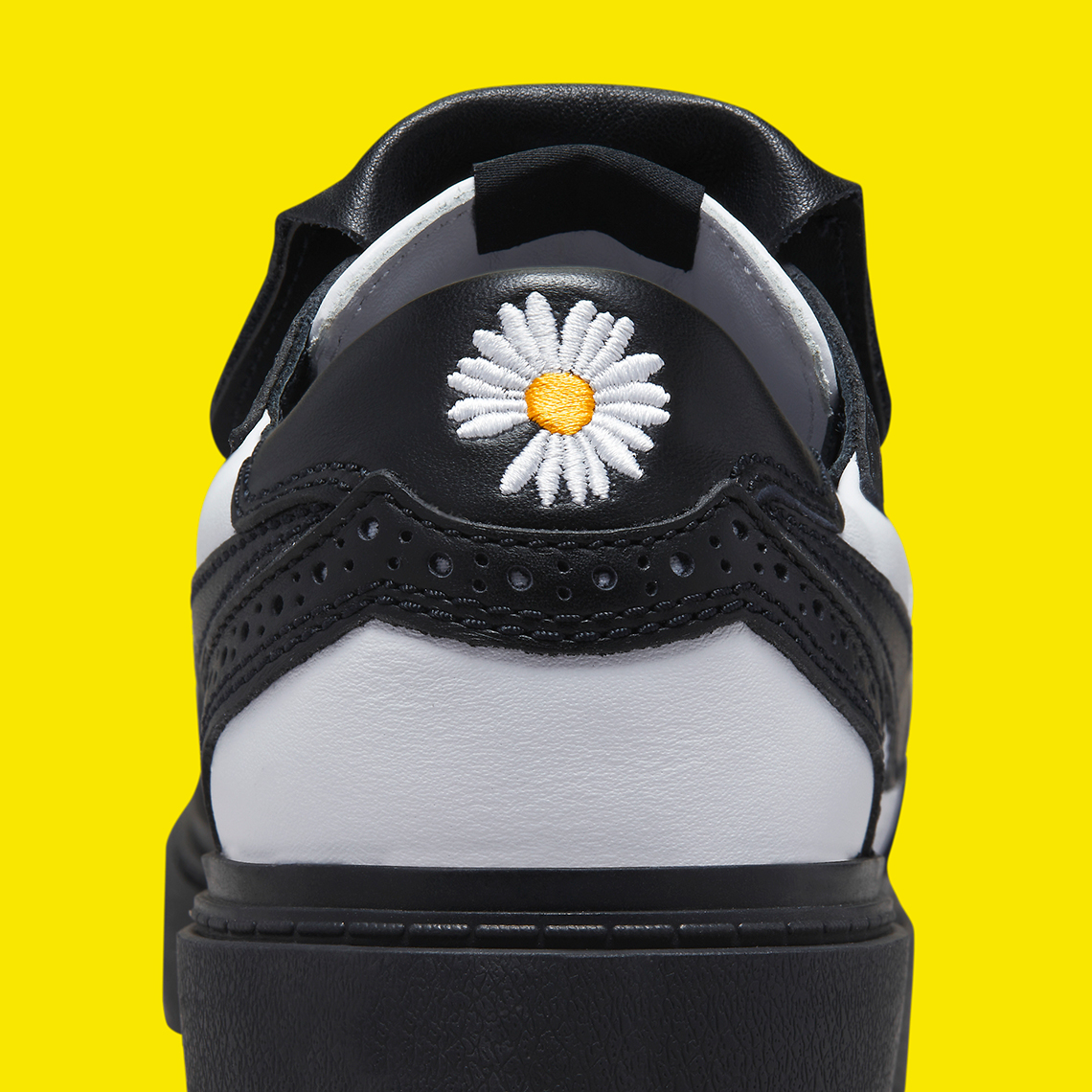 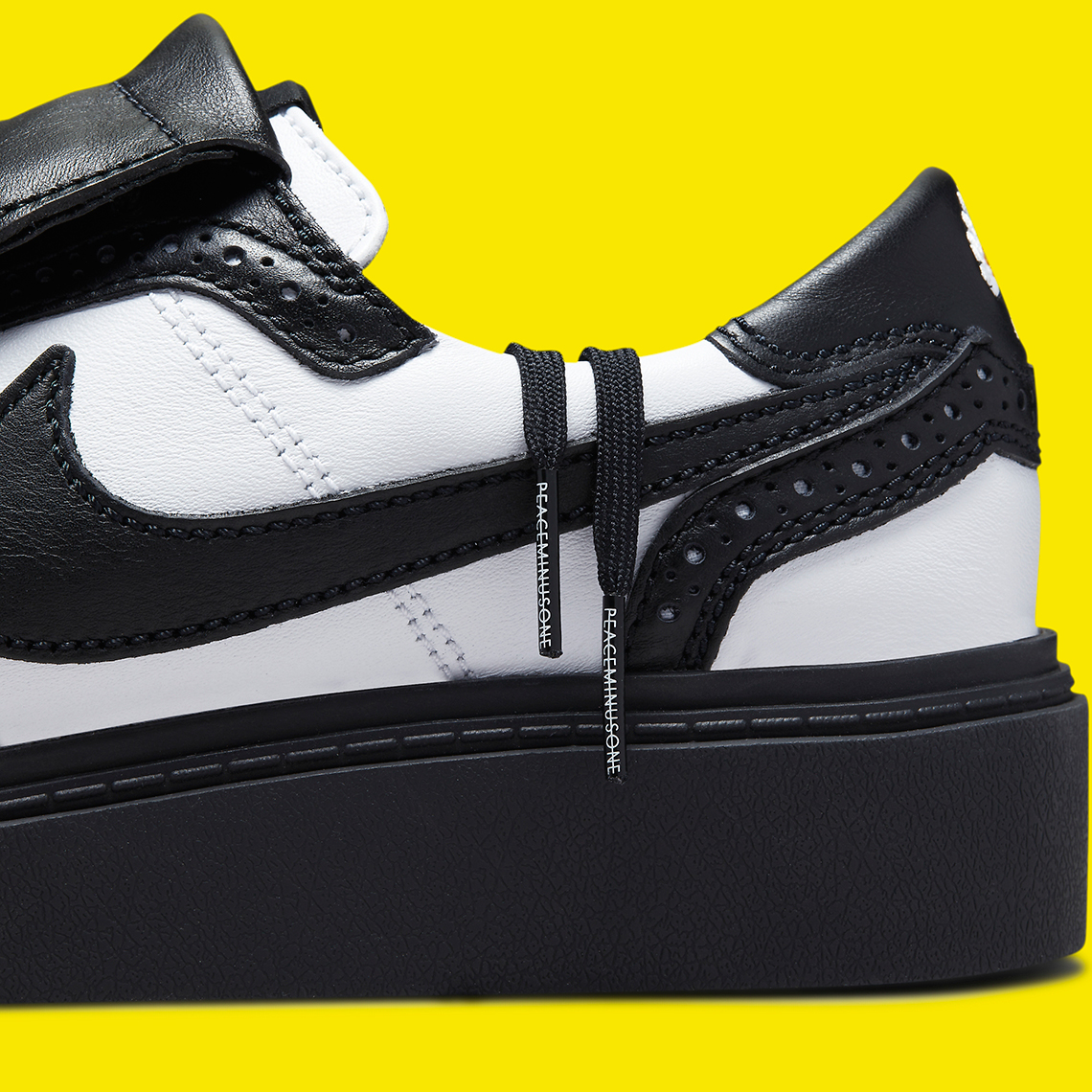 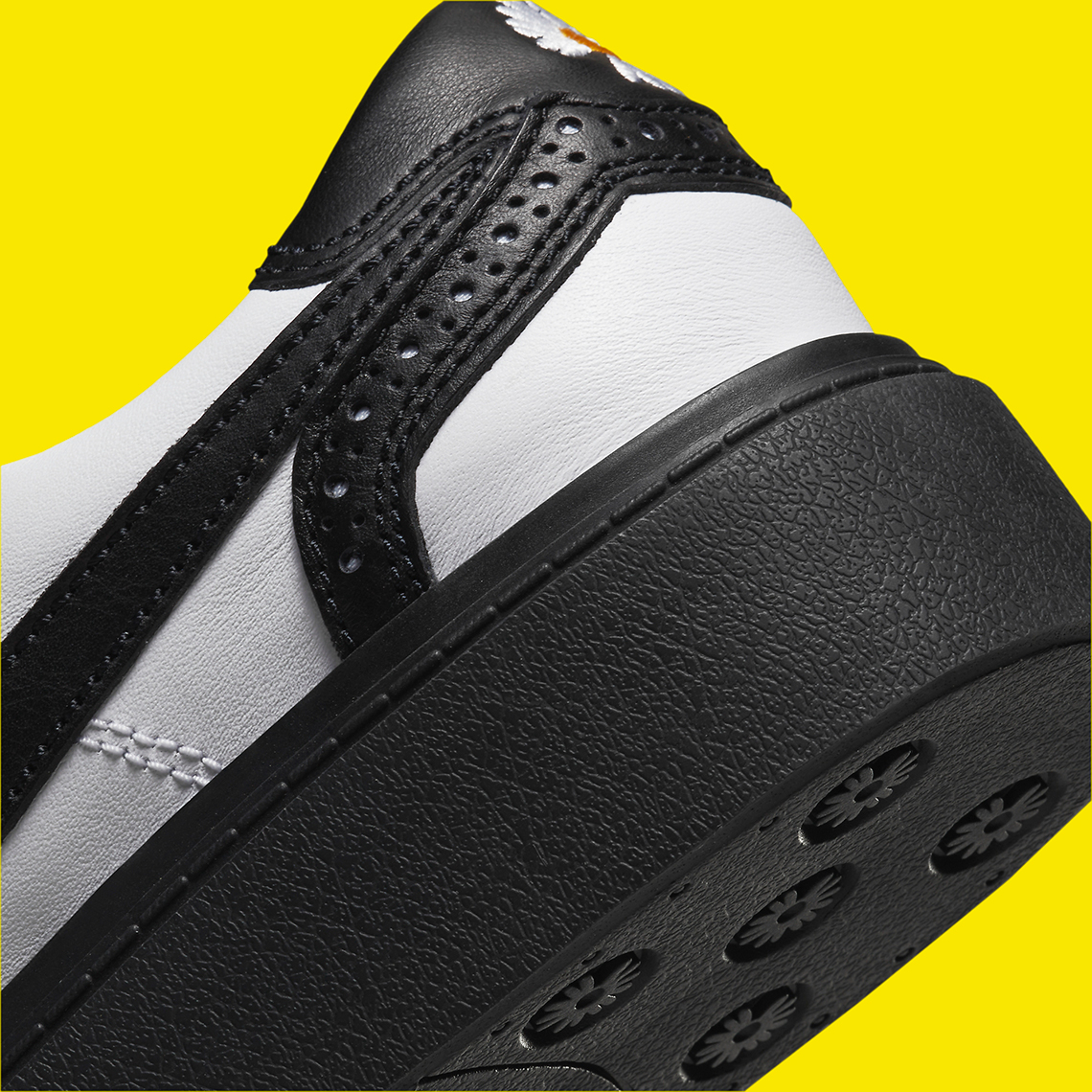 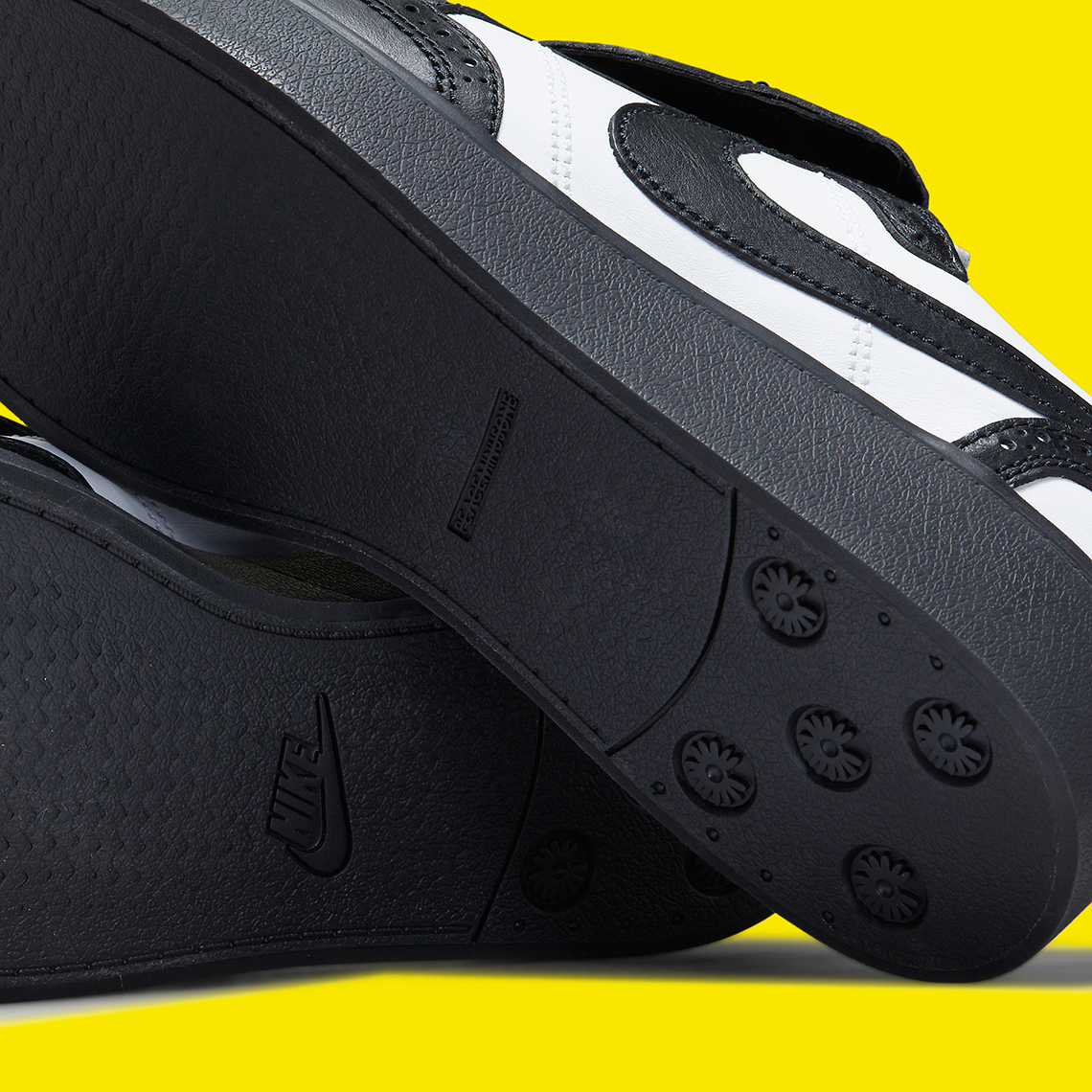