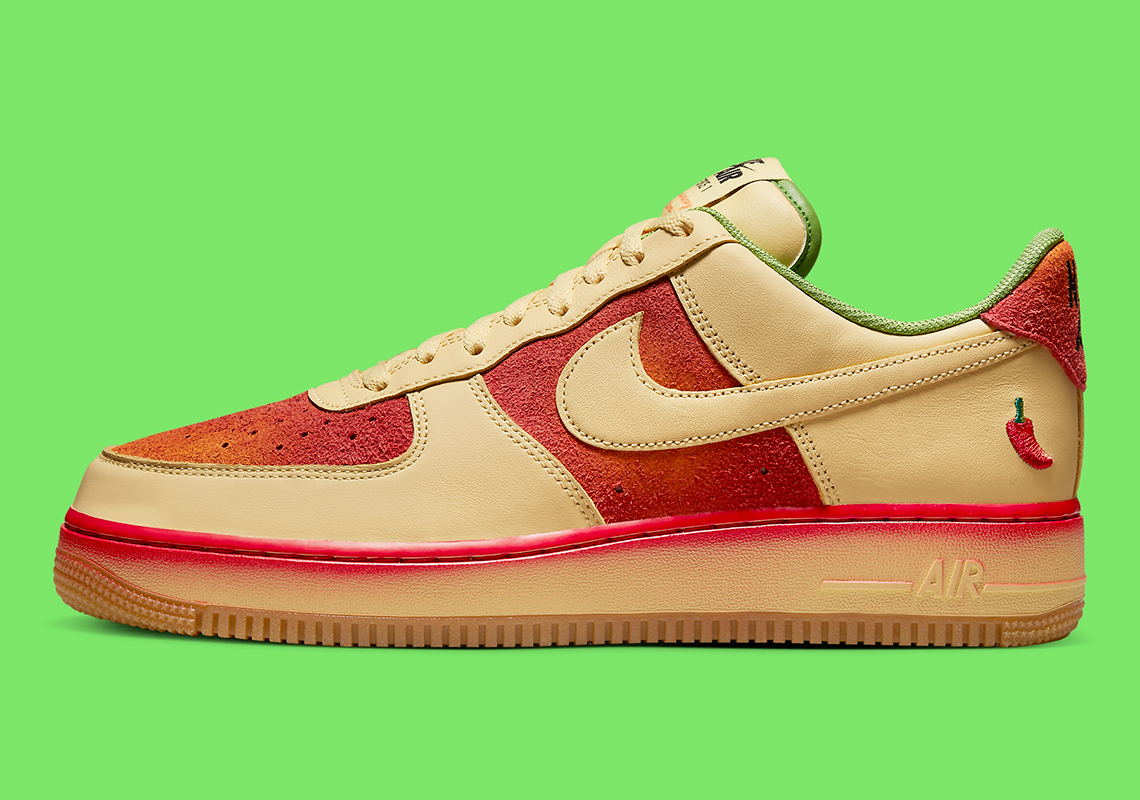 Things are heating up for the Air Force 1 in more ways than one with this upcoming release of the “Chili Pepper”.

Officially included in the “Anniversary Edition” assortment of AF1s, this Air Force 1 “Chili Pepper” gets a slick design for lovers of capsaicin and all things hot. A yellowish tan leather overlay is joined by a weather suede in red, with the toe-box featuring a fade that denotes the gradual rise of spice level when consuming chili peppers. The same gradient appears at the uppermost rim of the midsole, fading into a less dangerous tan hue. A light green floods the interior to mark the most innocuous-looking color of the veggie, while the red hot chili pepper lands on the heel as well as the insoles via an embroidered logo.

These hot AF1s are set to arrive before the year’s end; see the official images ahead and stay tuned for release details. 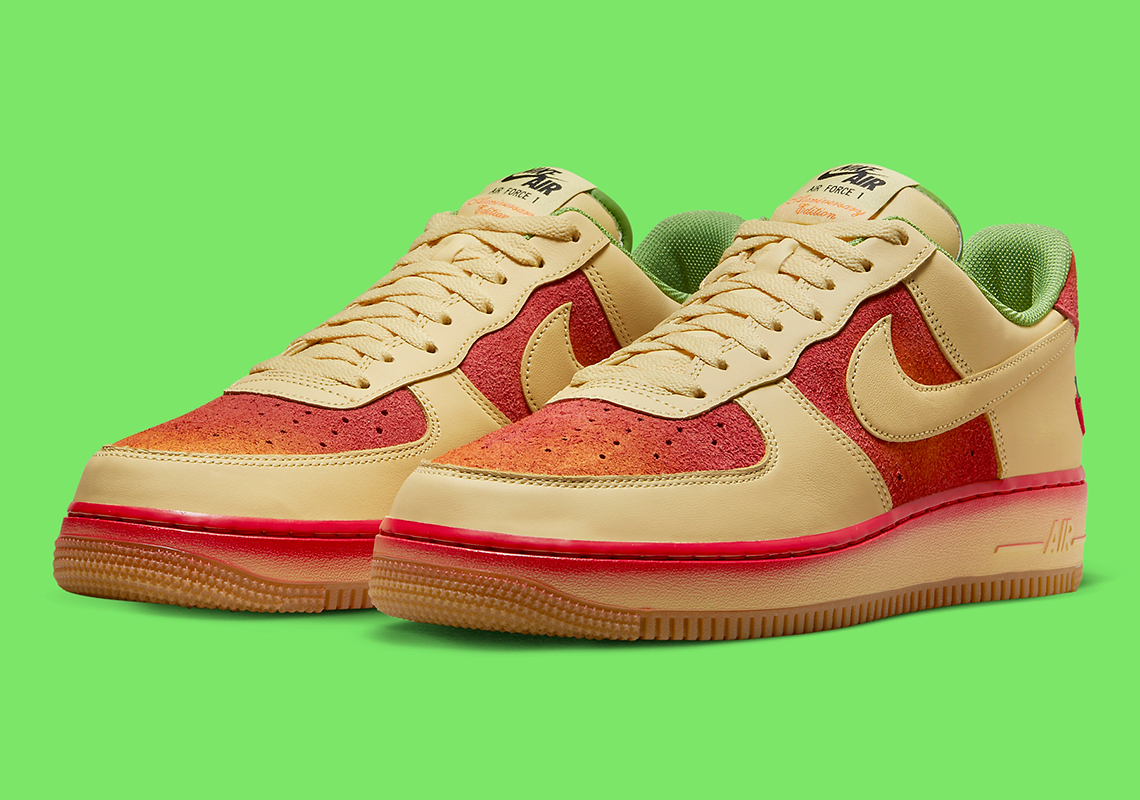 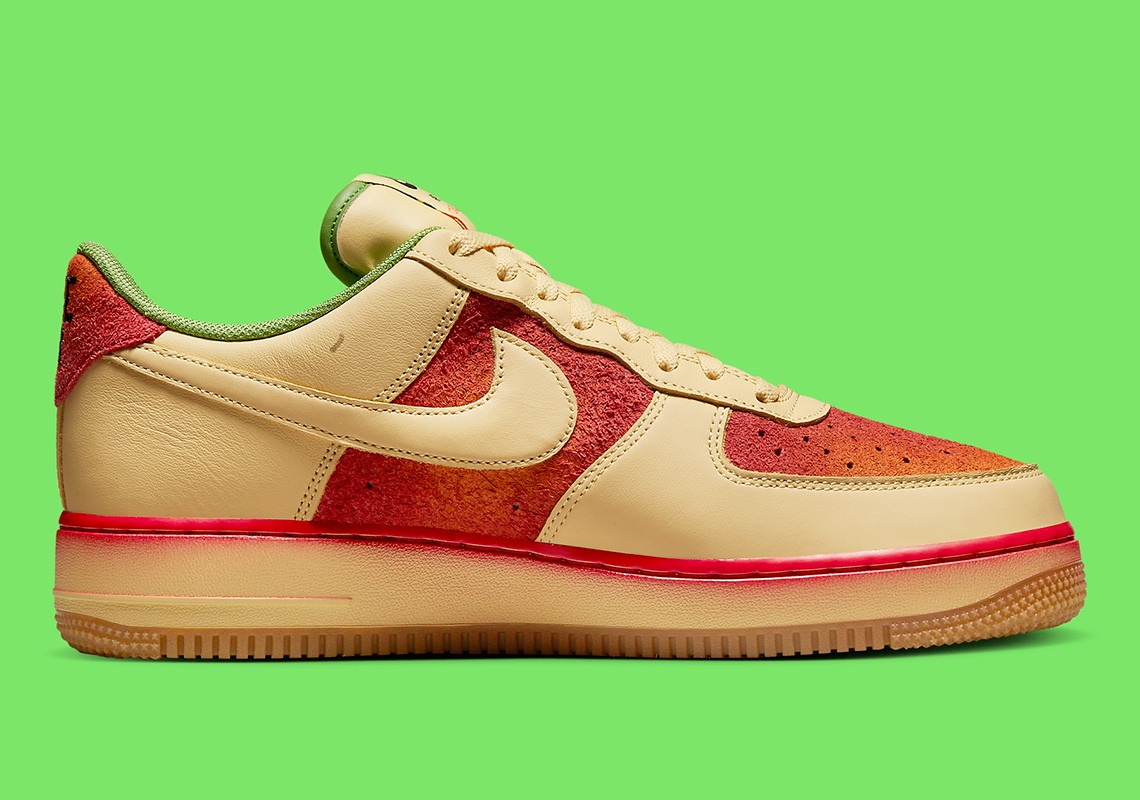 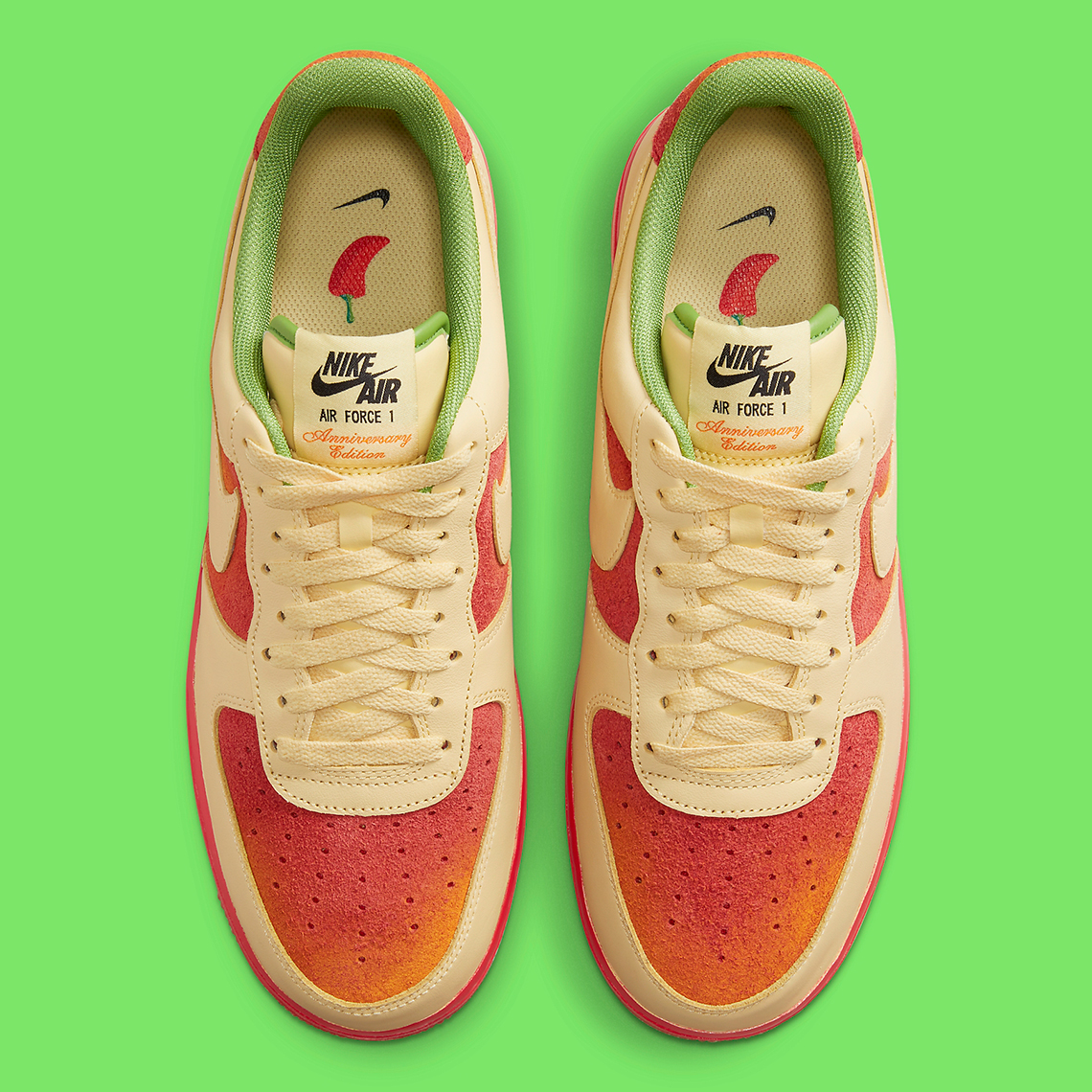 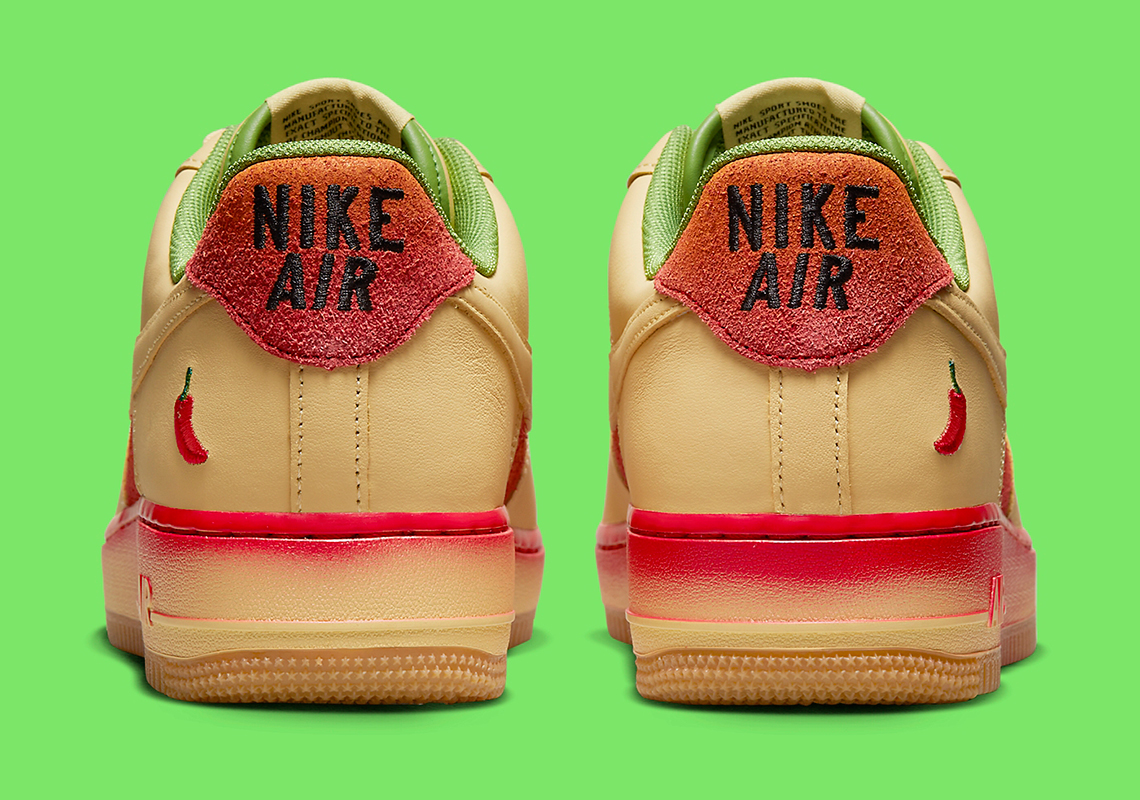 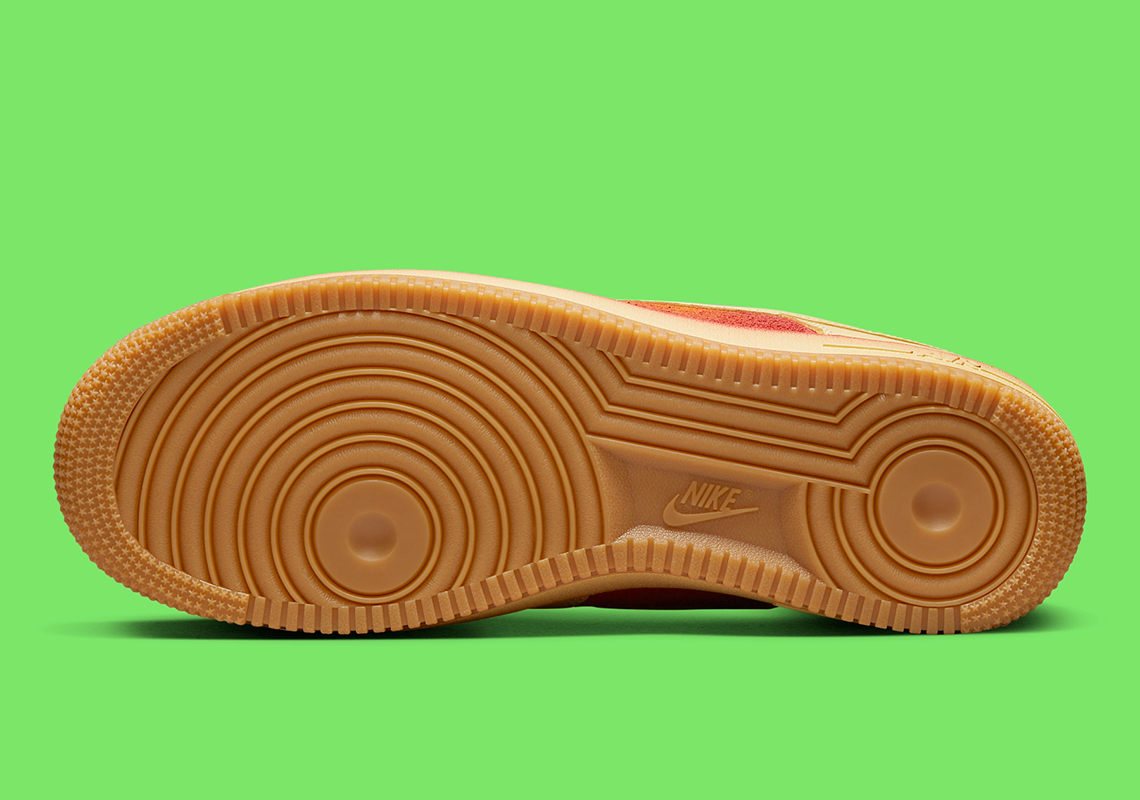 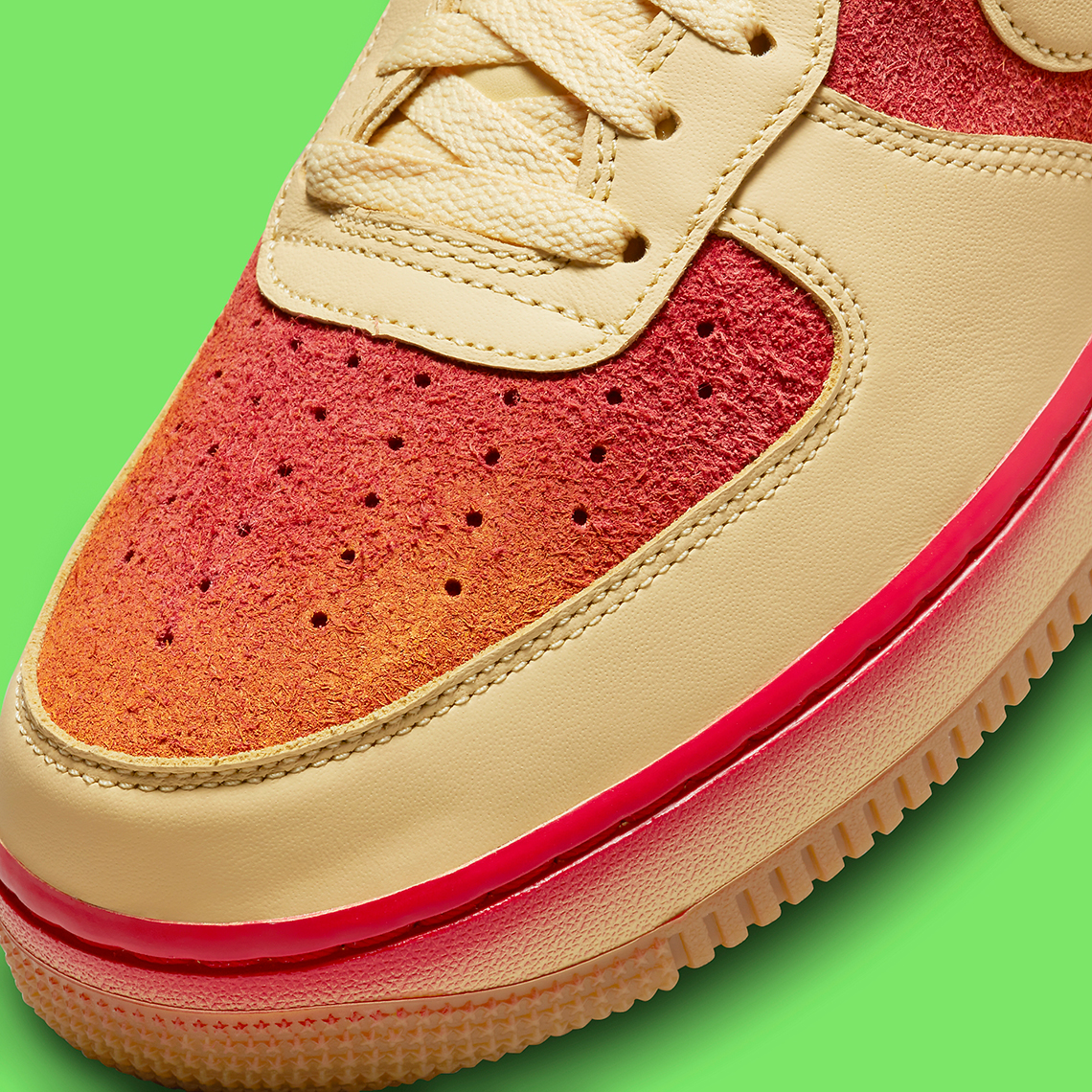 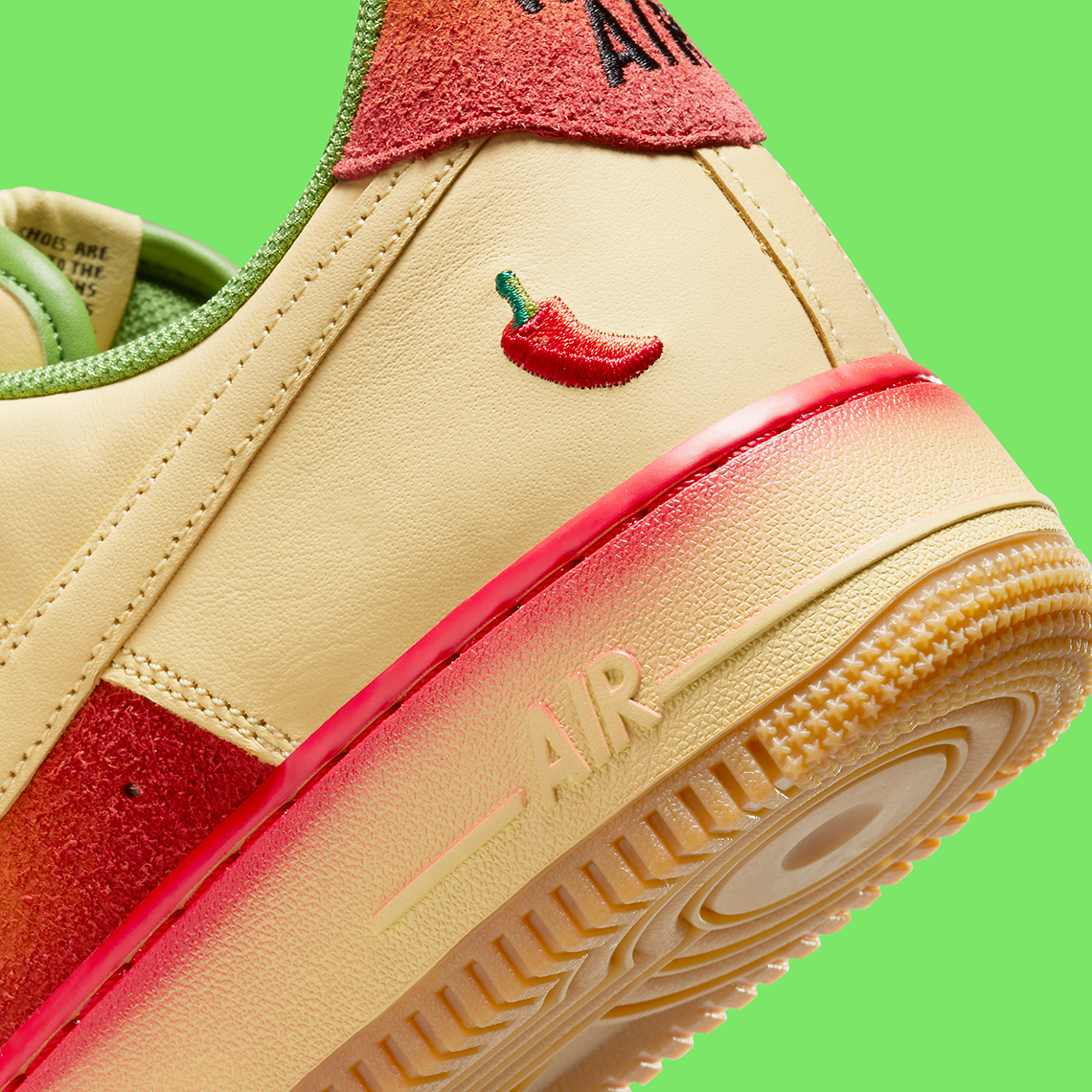 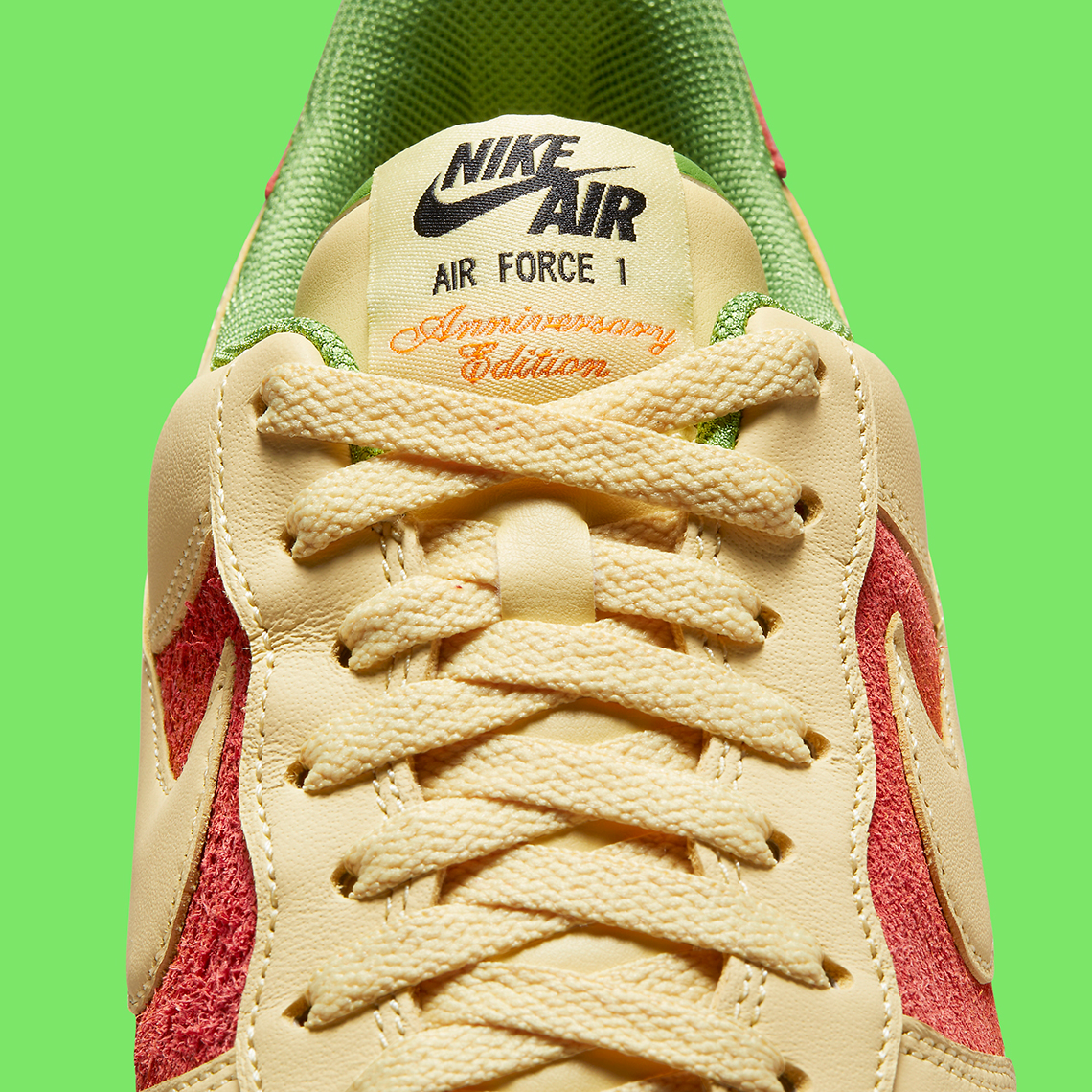 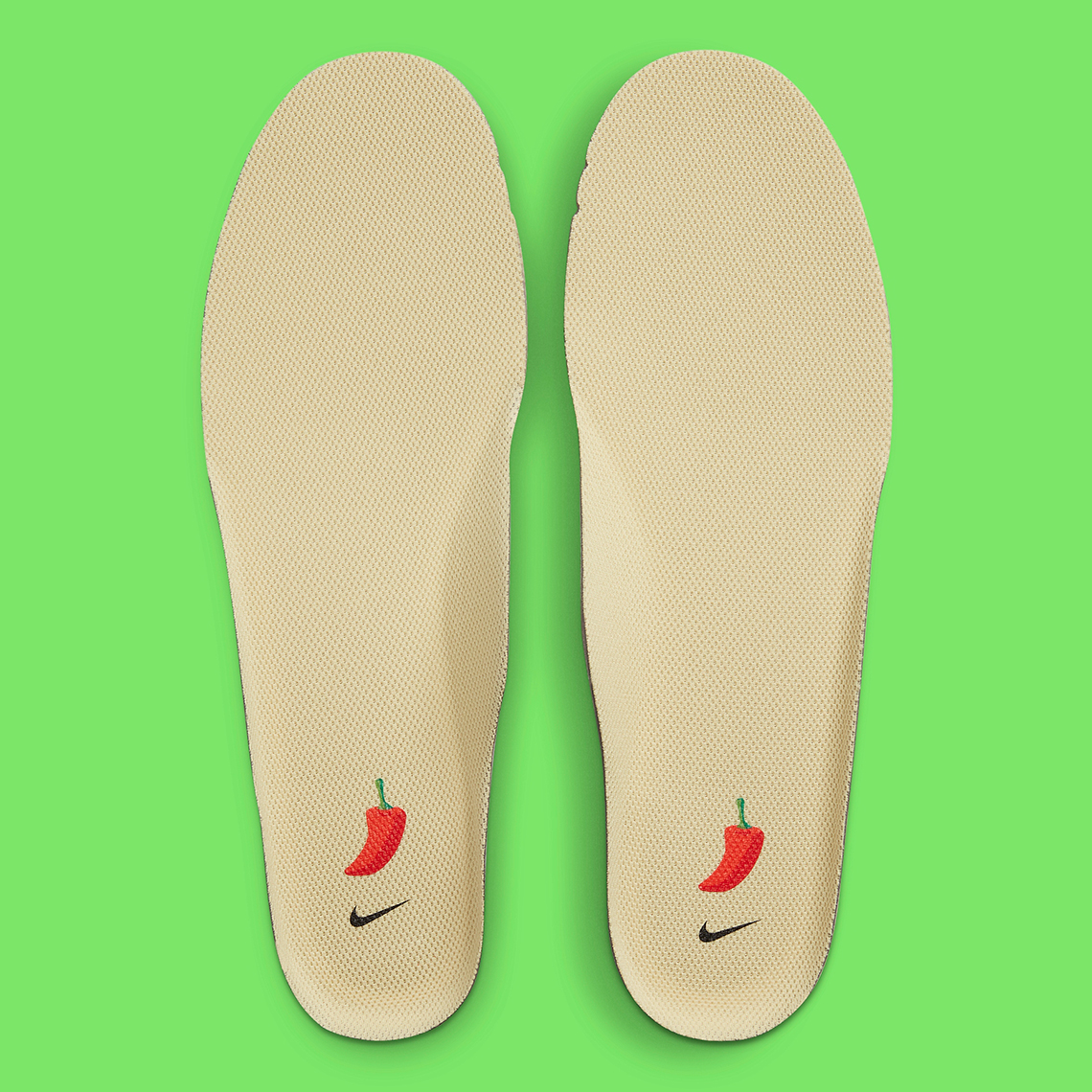