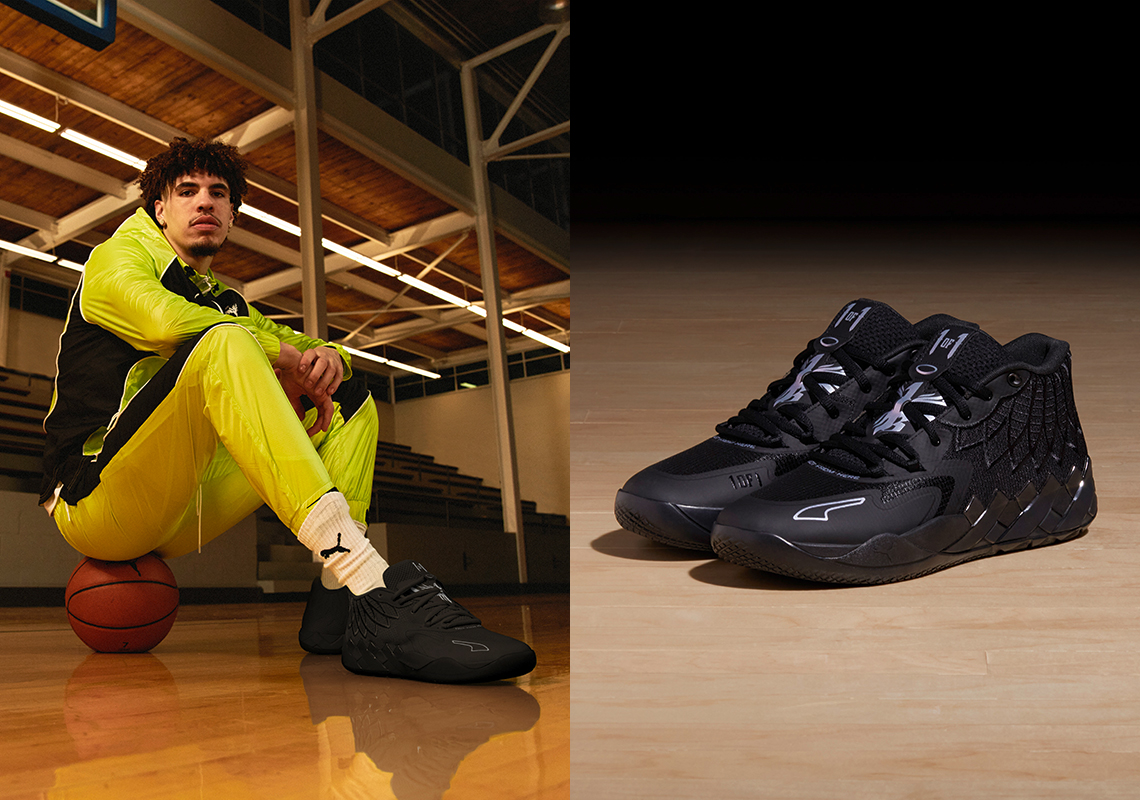 We’ve known for a while now that LaMelo Ball is different in every facet of the word. The same goes for his signature line with Puma and its boastful collection of on-court expressions. So while a nearly all-black makeup may seem like another simple design to be paired with various uniform designs on the circuit, there’s comfort in knowing that the MB.01 “Iridescent Dreams” yields a tasteful offering of divergence.

The latest colorway to strike the silhouette since last month’s “Be You” rendition, LaMelo’s most recent offering is encapsulated in sleek black, harkening notes of John Wick’s suit while luminous accents shine on the tongue’s ‘1-of-1’ logo, the vertical ‘M.E.L.O.’ heel branding and synonymous ‘NOT FROM HERE’ tagline at the base of the lacing system. In tandem with the rest of the line the galaxy covered insoles rounds out the simple and lucid amalgamation.

Puma and LaMelo’s newest offseason cast will be available on August 22nd at Puma.com. In the meantime, check out the official images of the MB.01 “Iridescent Dreams”. 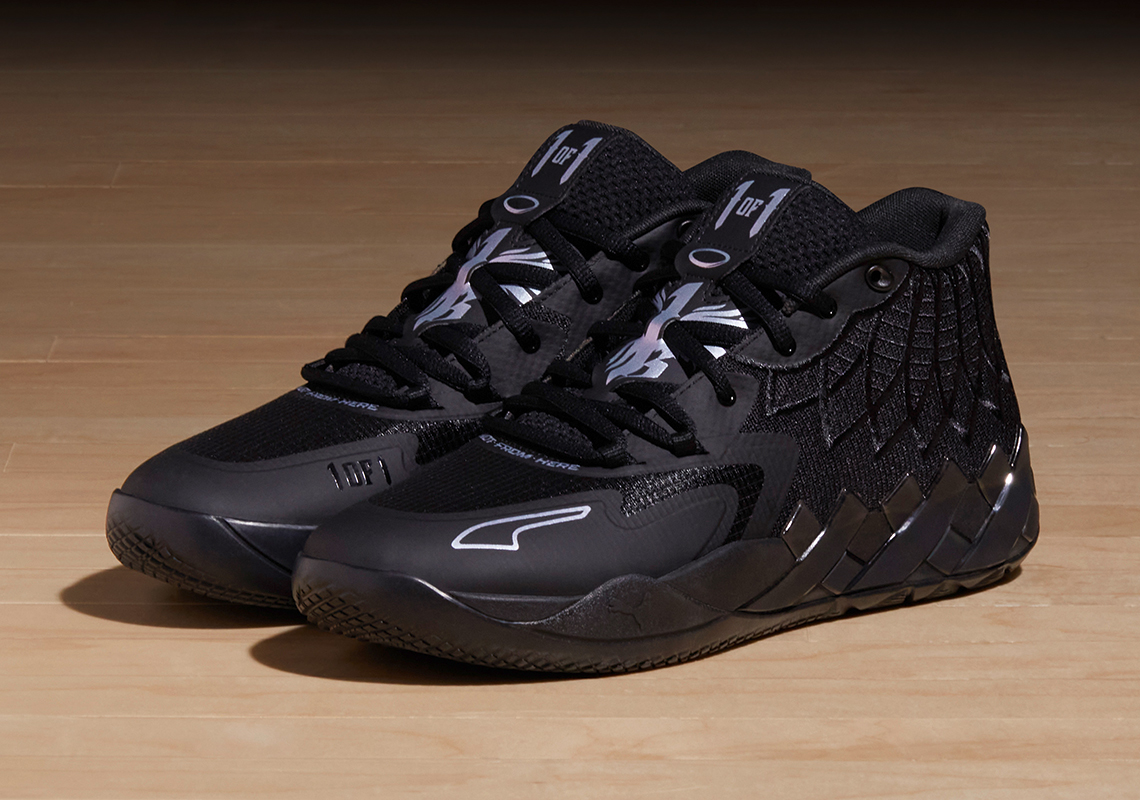 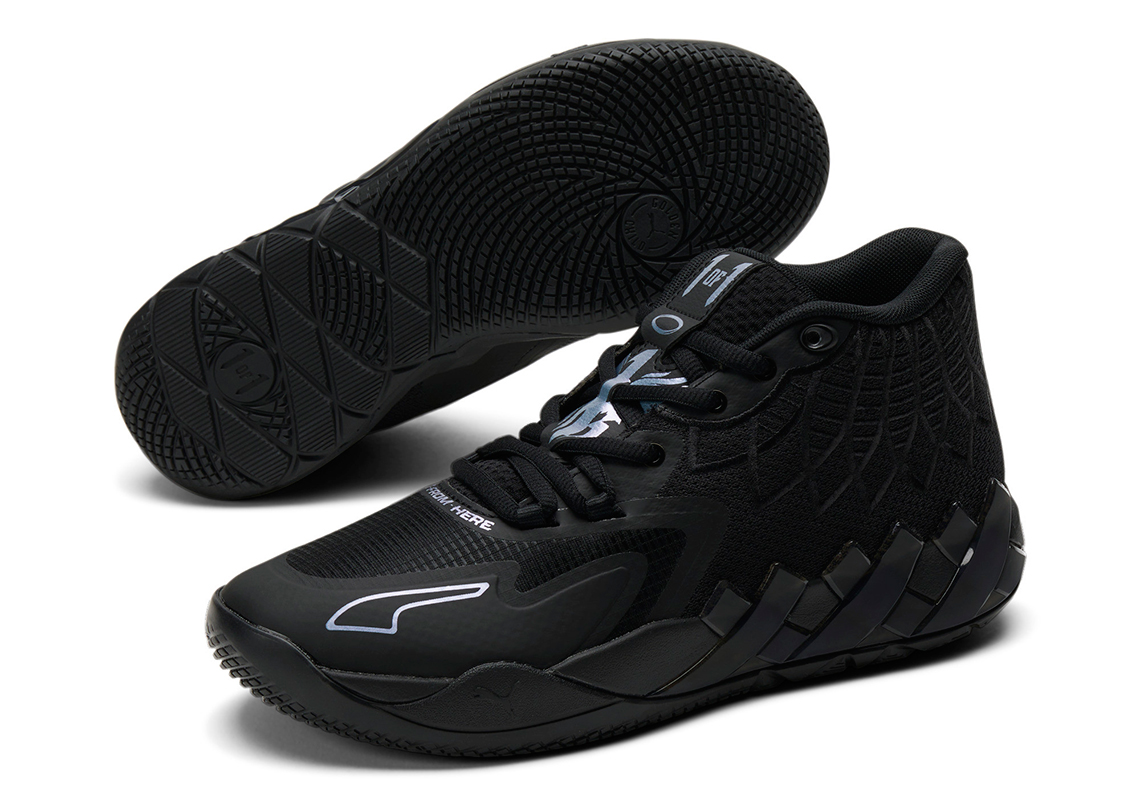 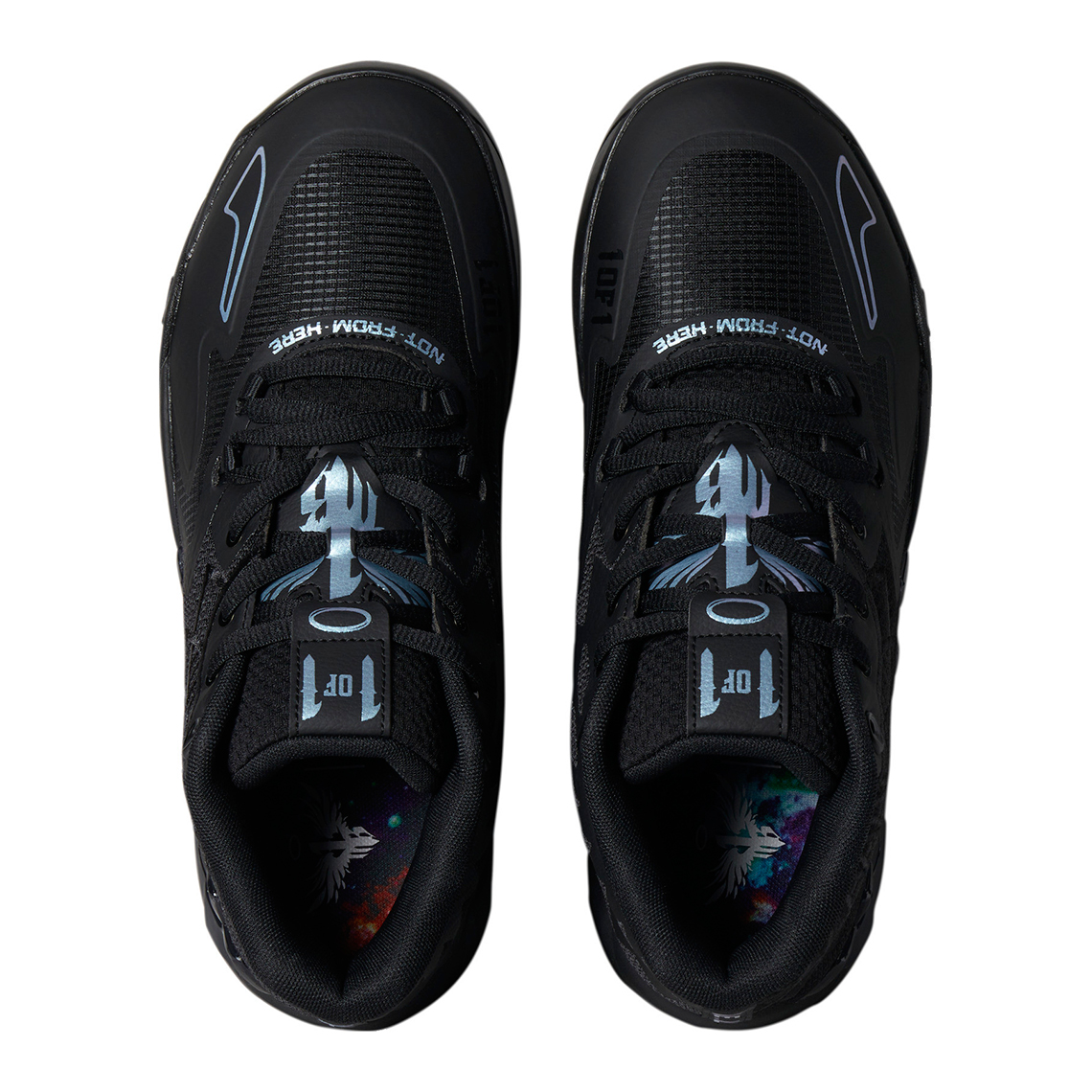 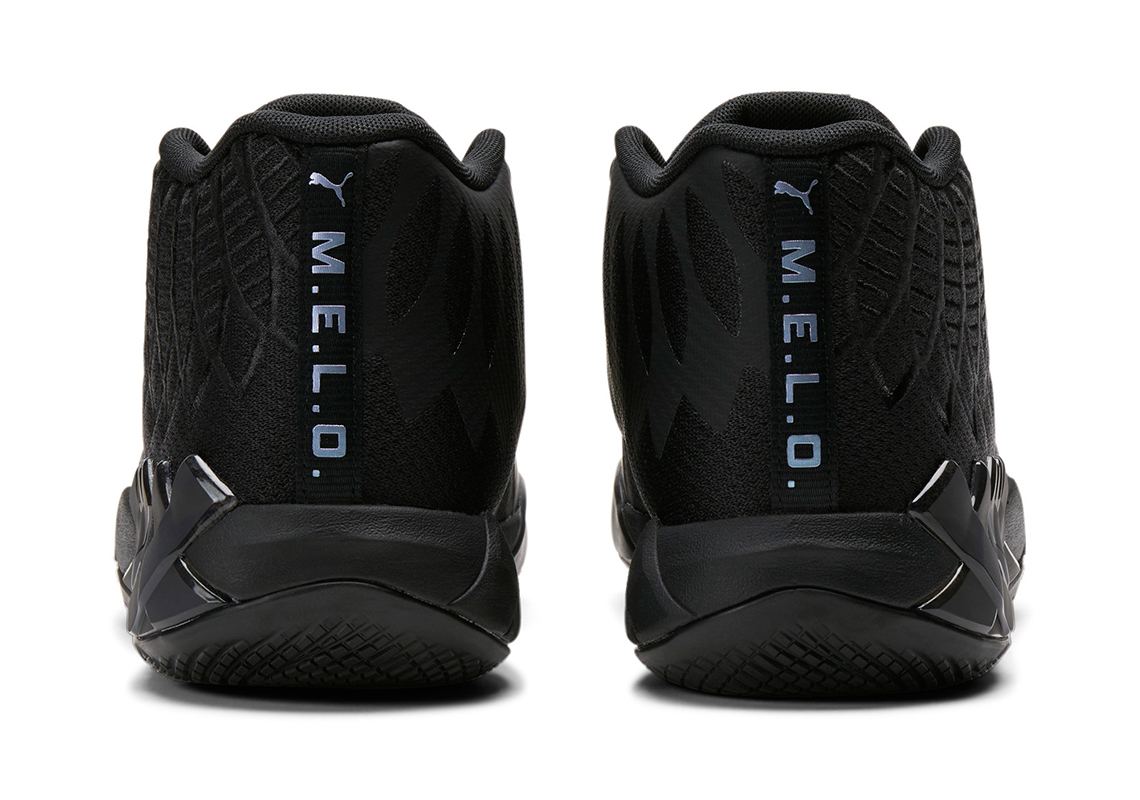 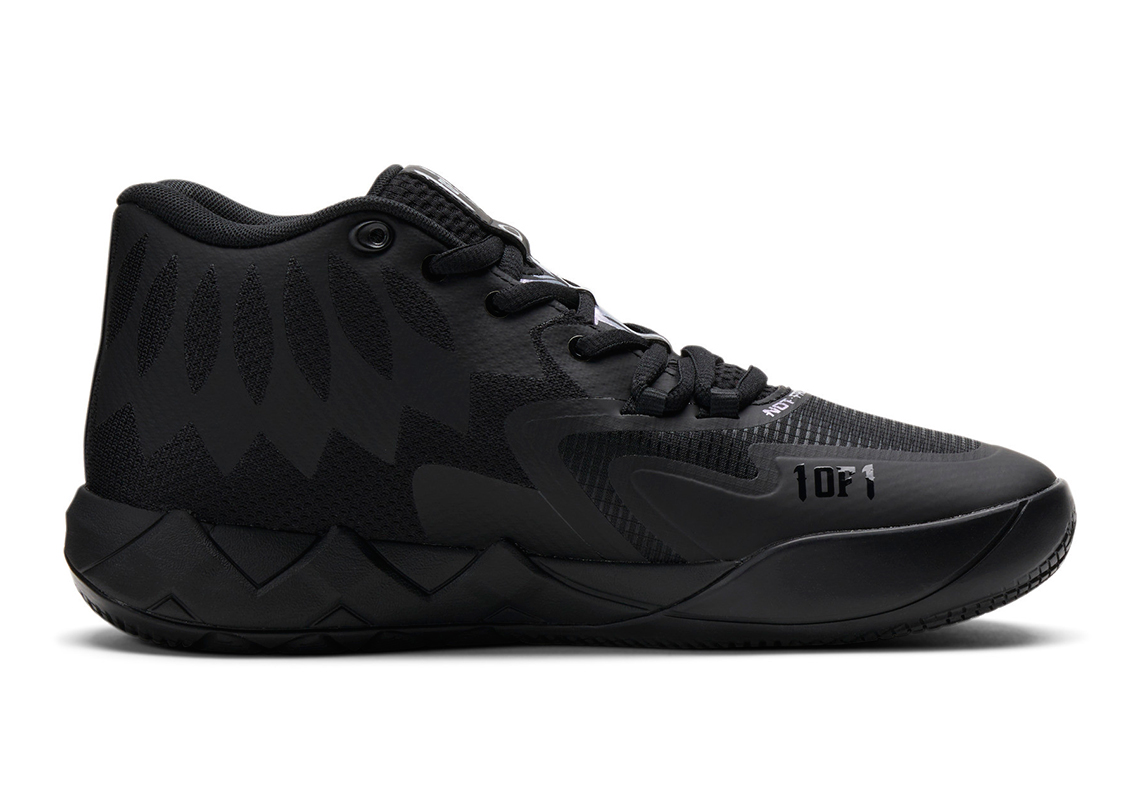 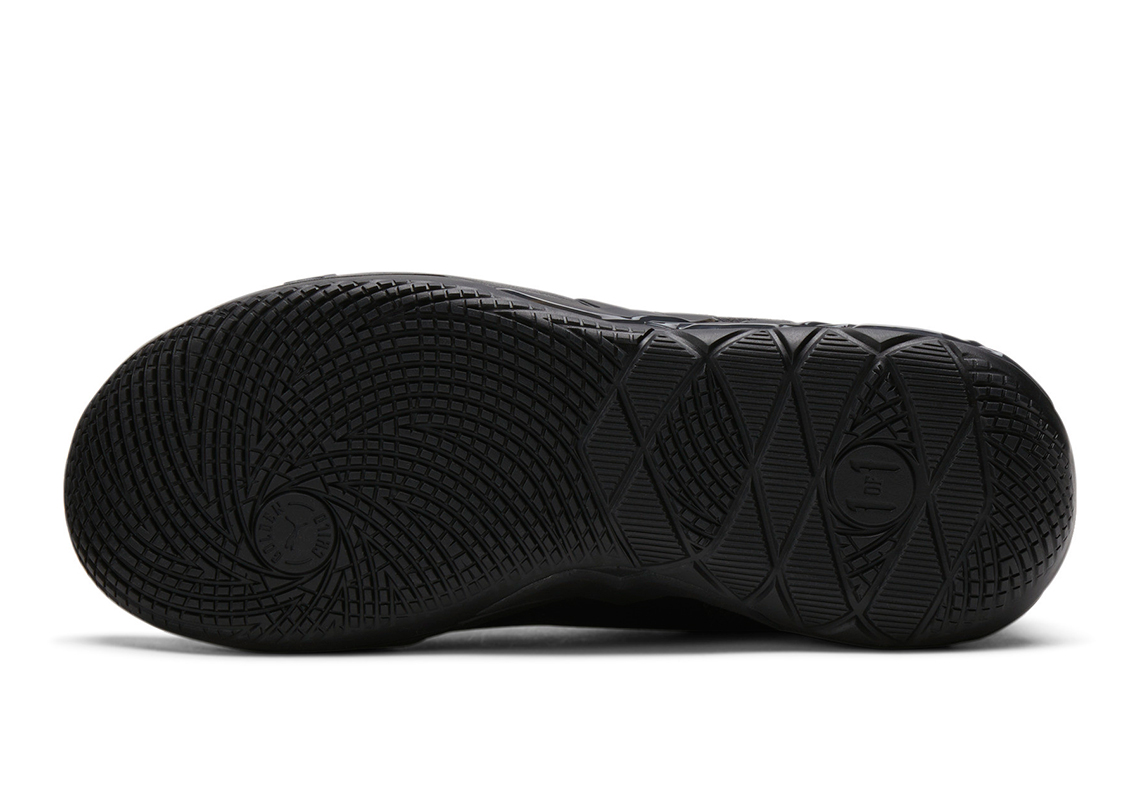 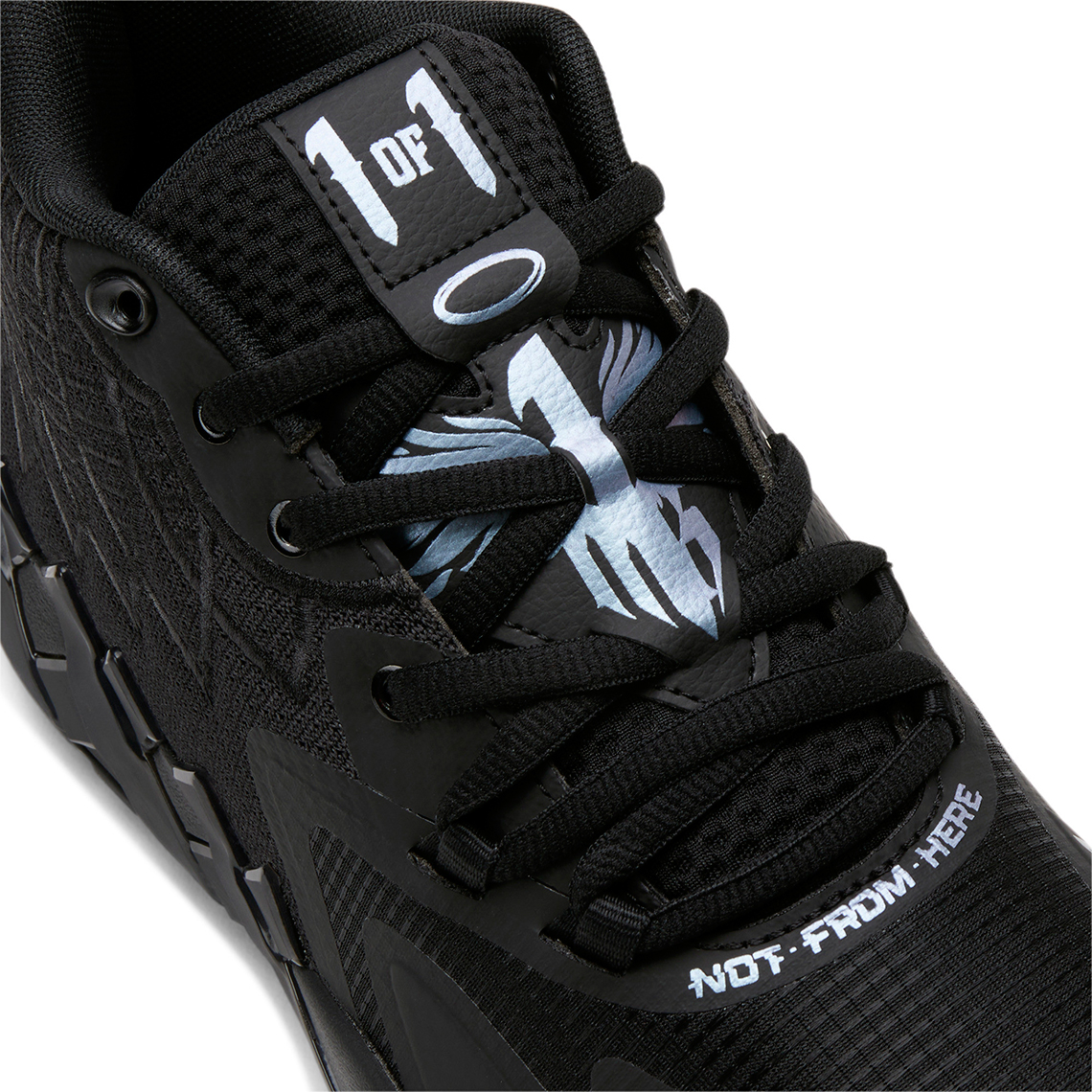 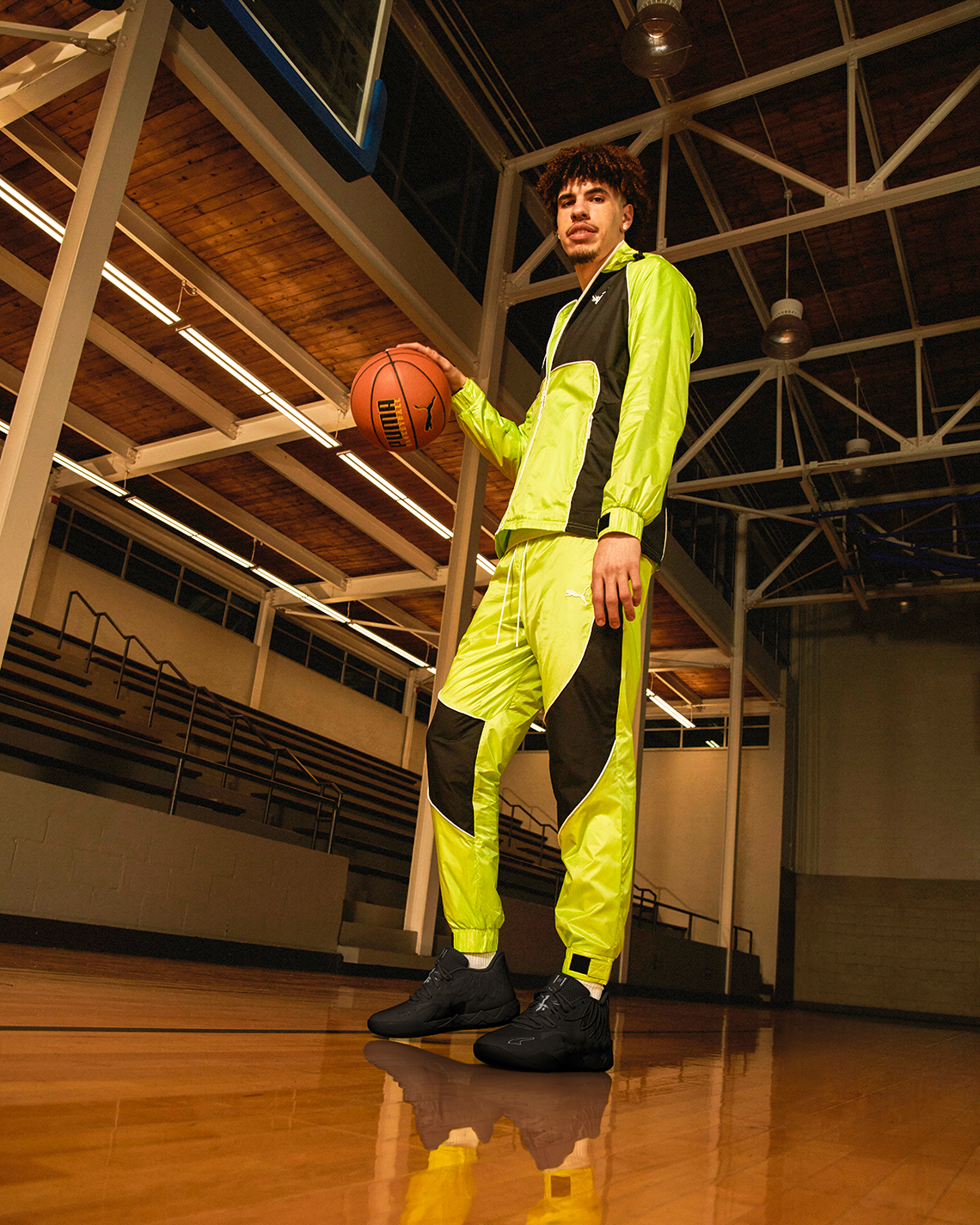 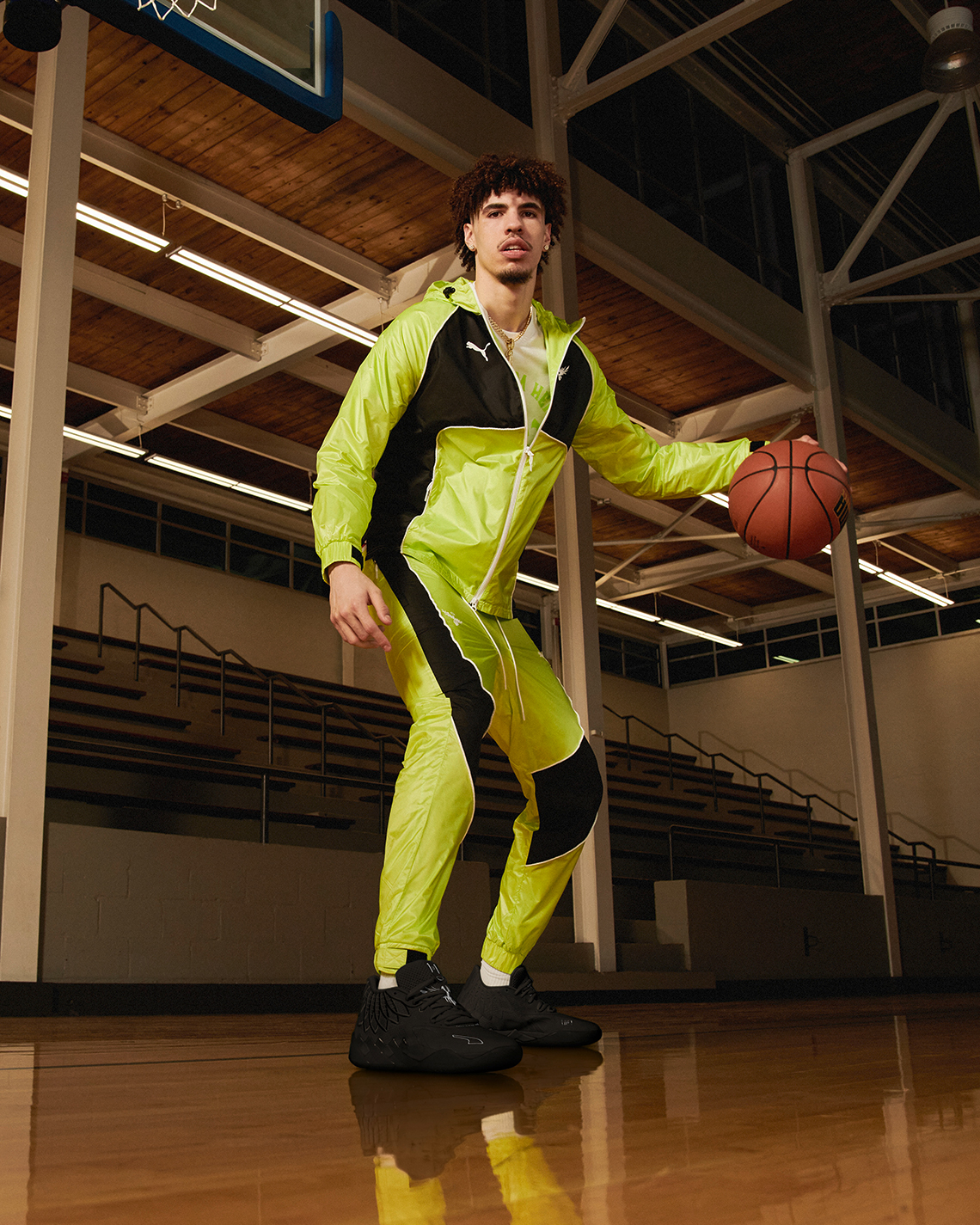 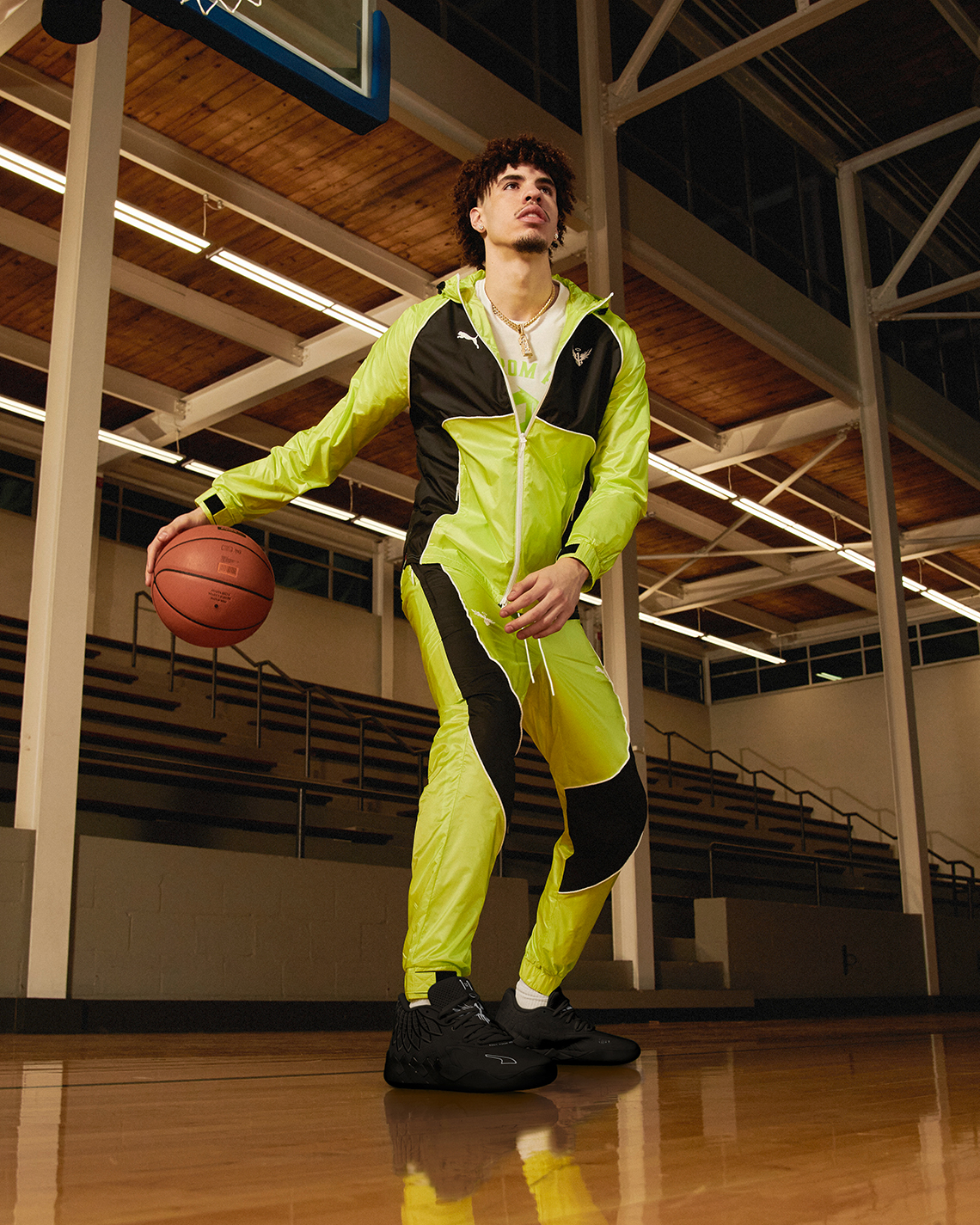 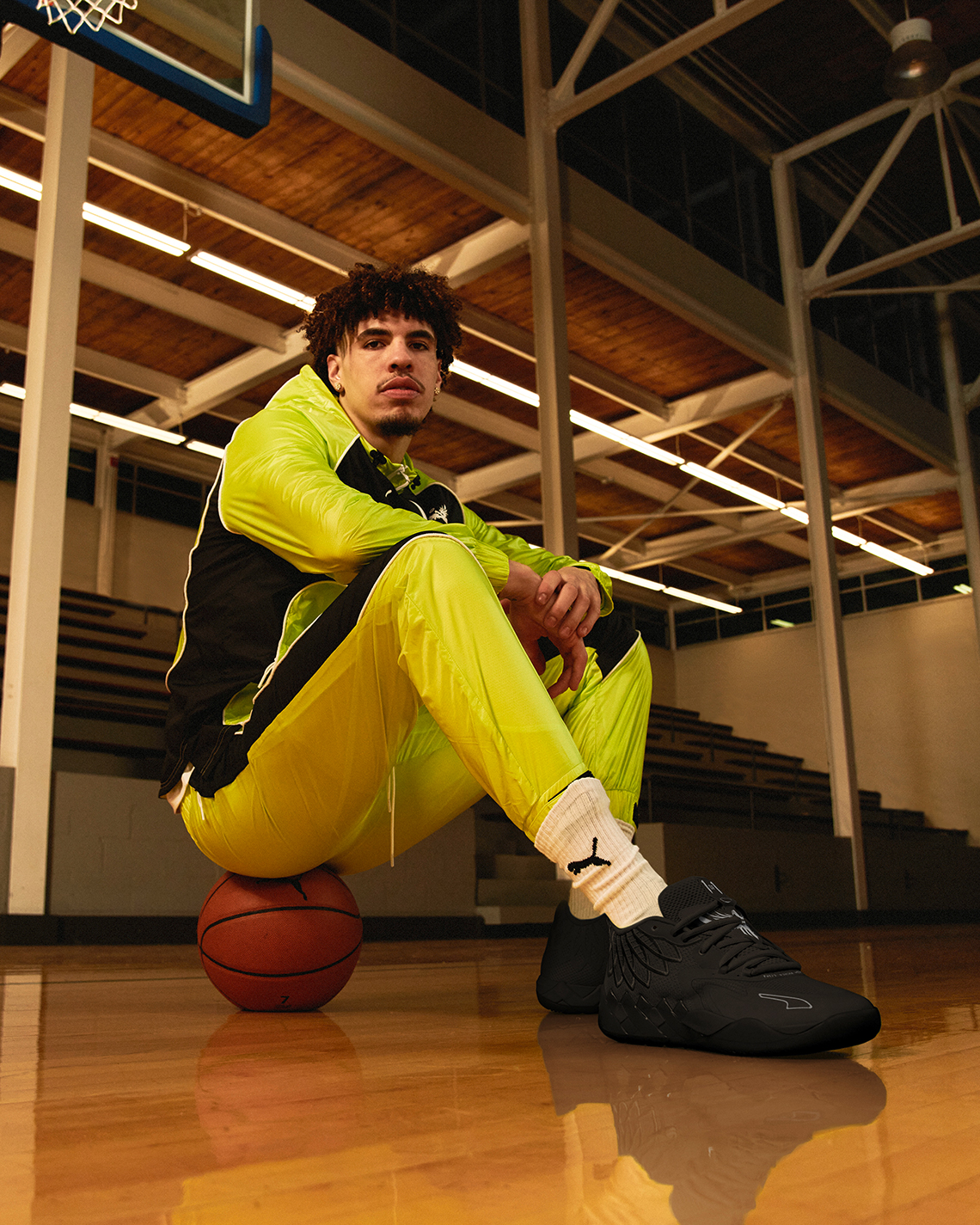