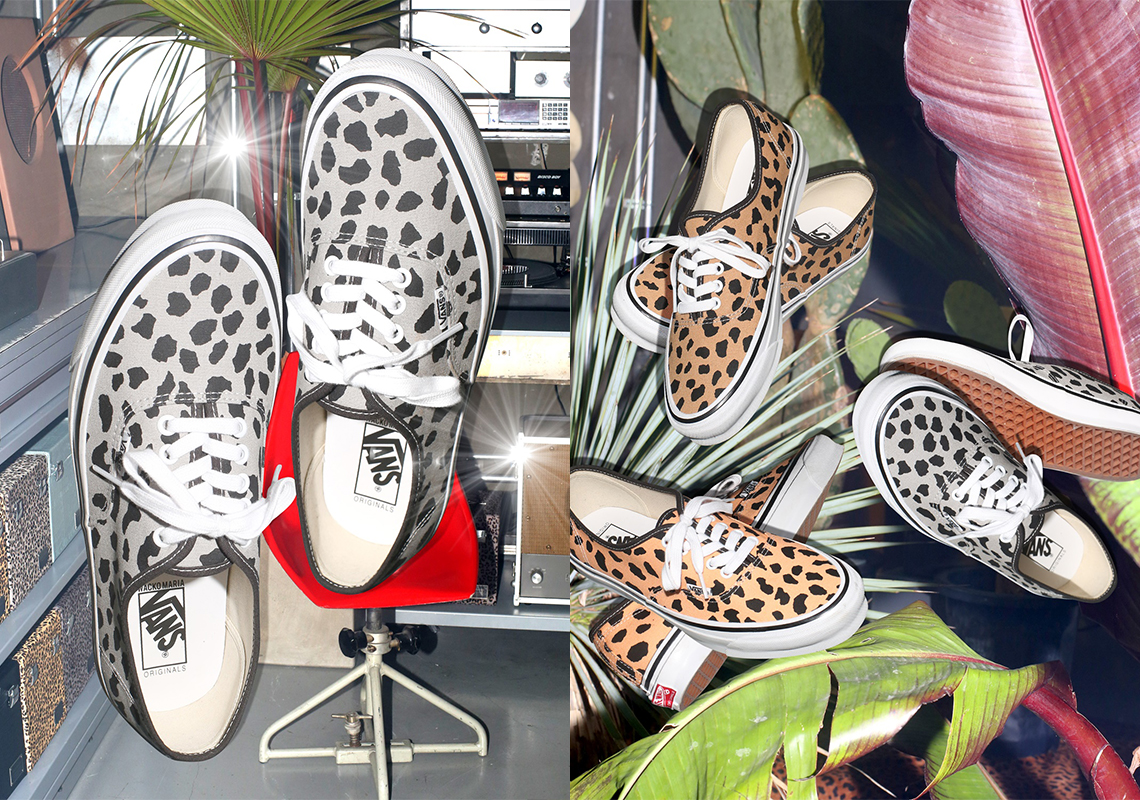 Despite being lesser known relative to the likes of sacai and UNDERCOVER, Wacko Maria has been fortunate to receive a few footwear collaborations over the course of the last few years, teaming up with high profile names like Nike, Converse, and Vans. And for the last half of 2022, the Japanese label is returning to Anaheim for three colorways of the iconic Authentic silhouette.

Whereas their previous offering with Vans — i.e. a trio of Slip-Ons — paid homage to analog sound, this capsule leans on a pattern beloved by designer Atsuhiko Mori. Similar in ethos to their Janoski and Chucks, these Authentics are covered entirely in Wacko Maria’s original leopard print. Its spots are highlighted in black, matching the detailing across the collar and foxing, while the base alternates between three different colors: peach, brown, and grey.

For a closer look at these Wacko Maria x Vans Authentics, see below. These are slated to release this Saturday, August 27th at select Japanese retailers. A US release has not been confirmed, but if that changes, expect to learn about it right here.

In other news, another Stussy Converse Chuck 70 is releasing. 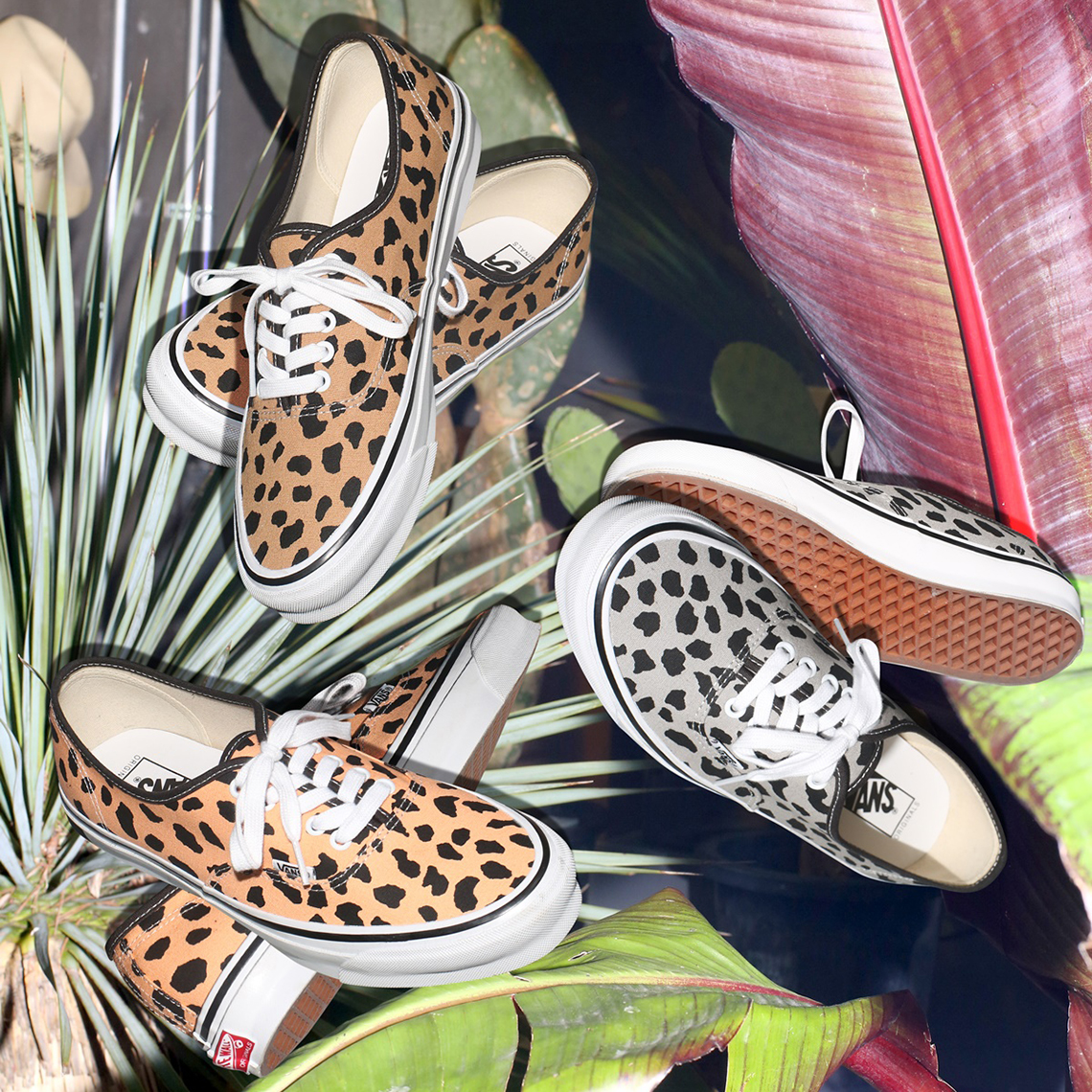 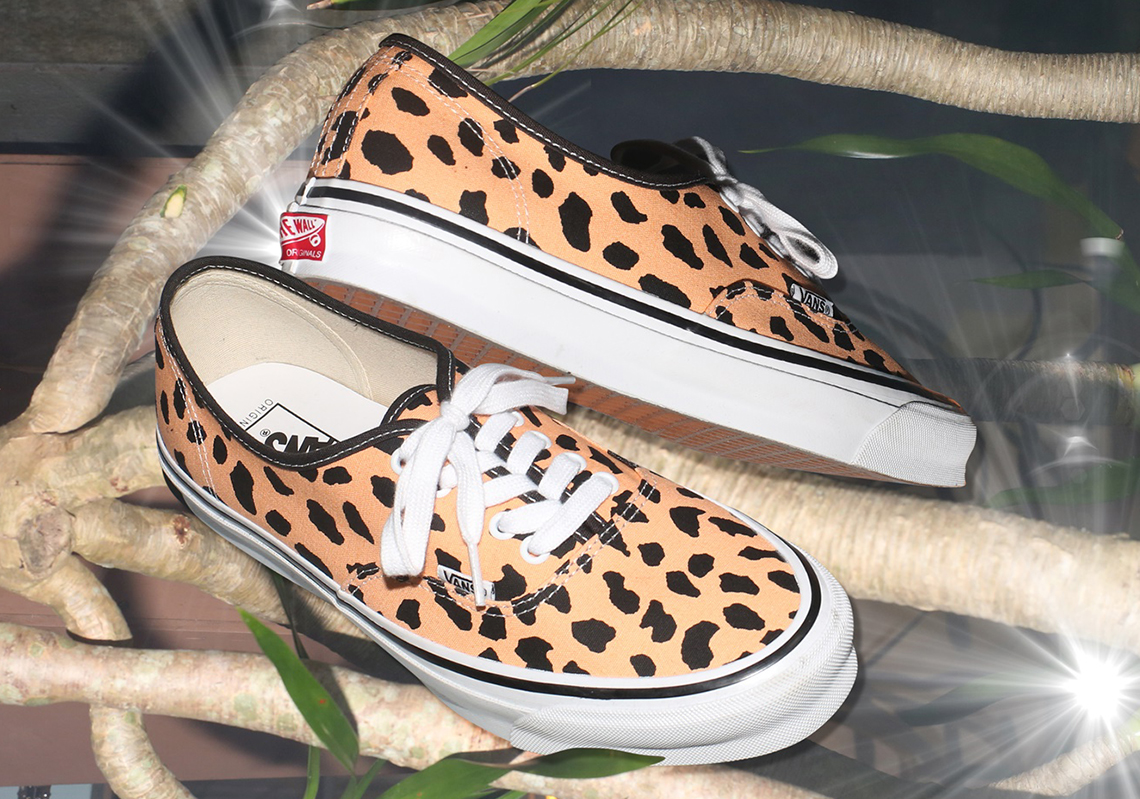 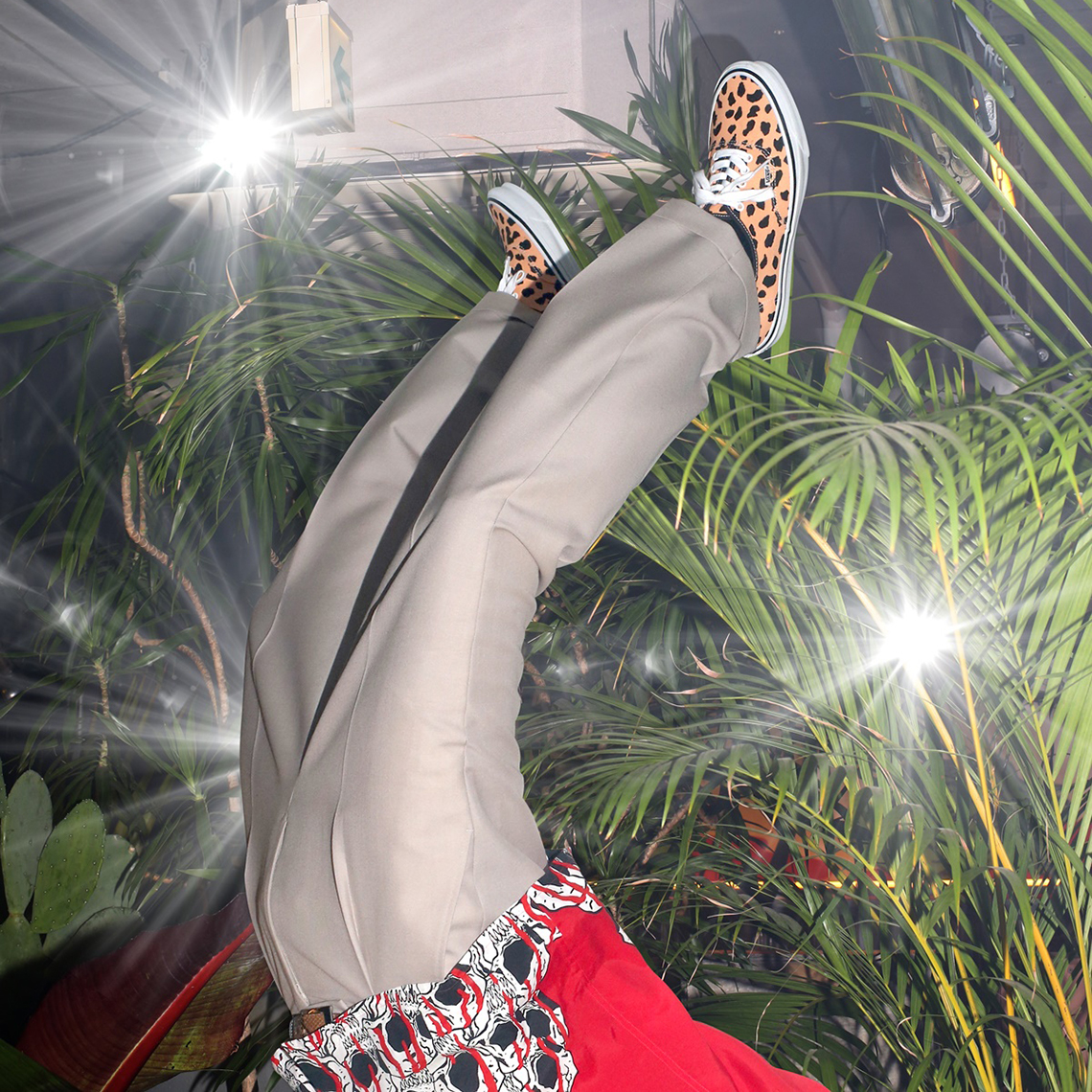 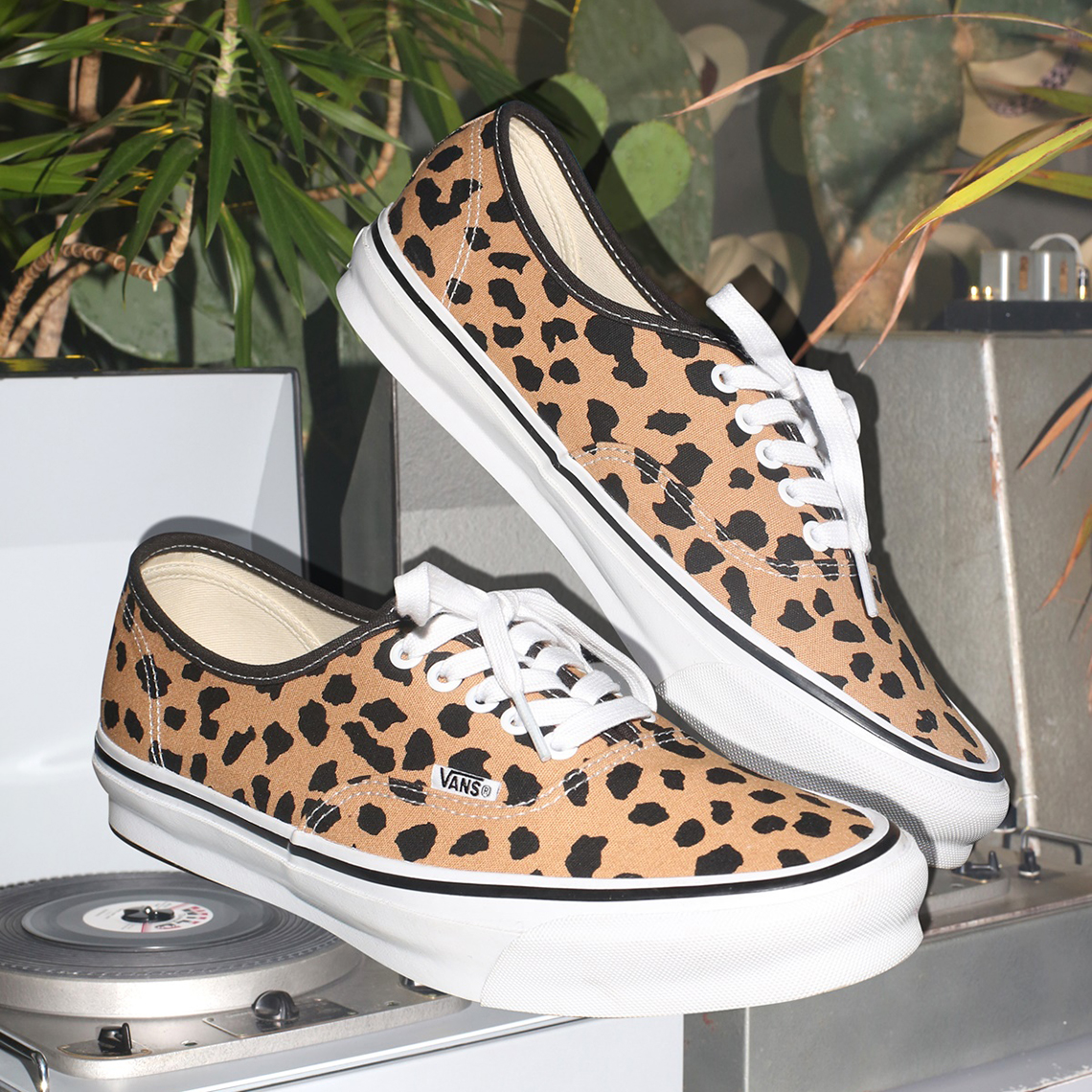 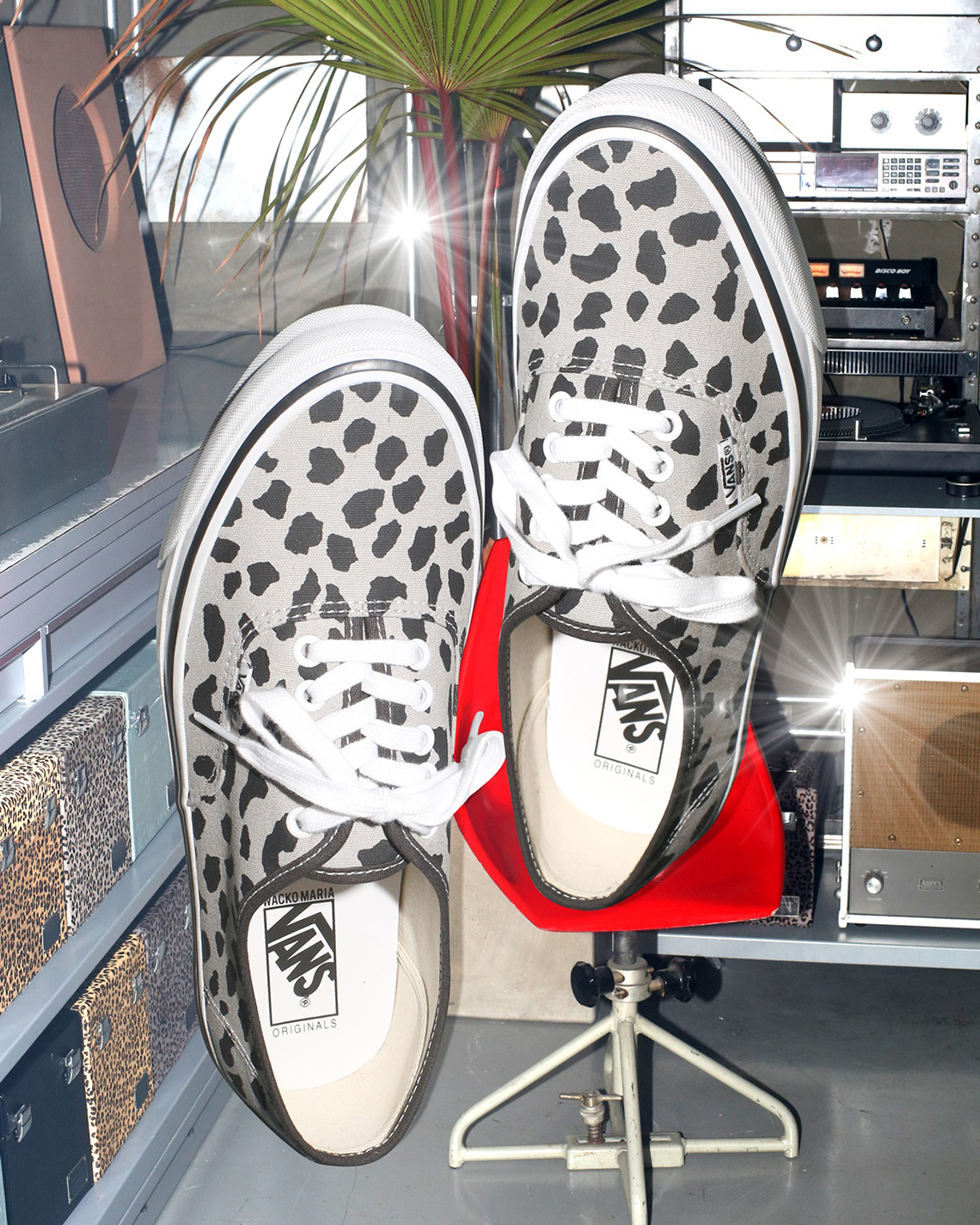 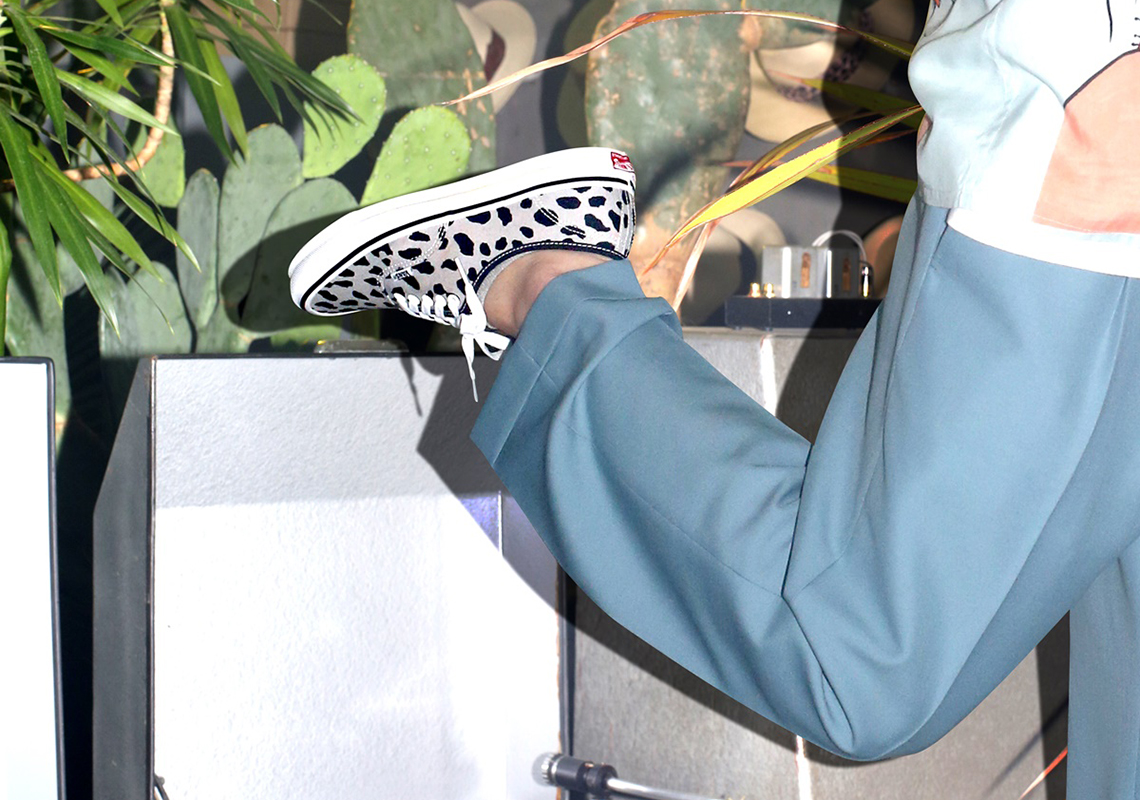