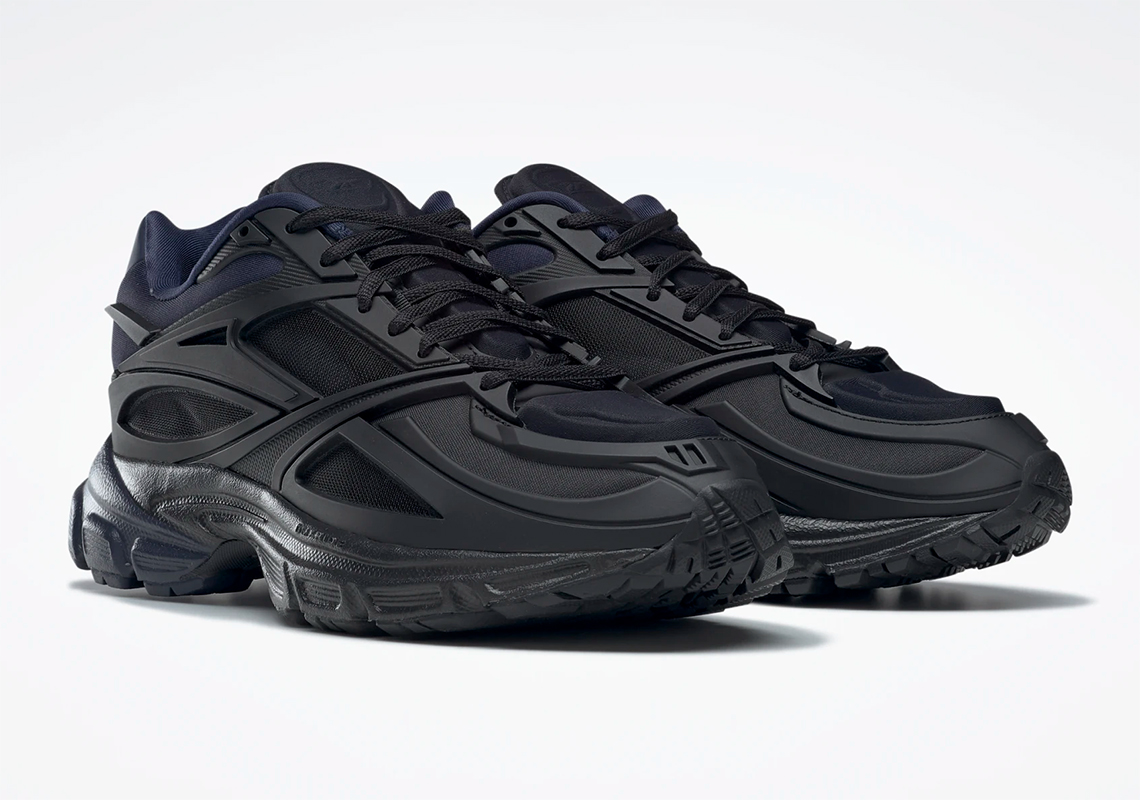 A Midnight Aesthetic Takes Over the Reebok Premier Road Modern

The release calendar surrounding one of Reebok’s latest fashion-forward silhouettes has remained relatively sparse since its inception just two years ago. As the Fall season quickly approaches, the Reebok Premier Road Modern is returning with a deeply dark rendition ideal for the inclement changing weather.

The nostalgic throwback to classic running styles in the catalog houses “Core Black” shading amidst the forefoots mesh underlay, synthetic paneling and tongue construction while the latter half of the model opts for a “Vector Navy” heel counter and inner lining. The midsole matches the presiding tones above being split diagonally across the heel dividing the two hues while underfoot the tread is complimented with the matching dim tone.

For a closer look at the Reebok Premier Road Premium “Core Black/Vector Navy”, enjoy official images of the pair below while we sit tight on further release details expected to be made available within the next few weeks.

In other news, the Sage Elsesser x Converse Fastbreak “Navy Blue” colorway is set to release this Friday September 2nd. 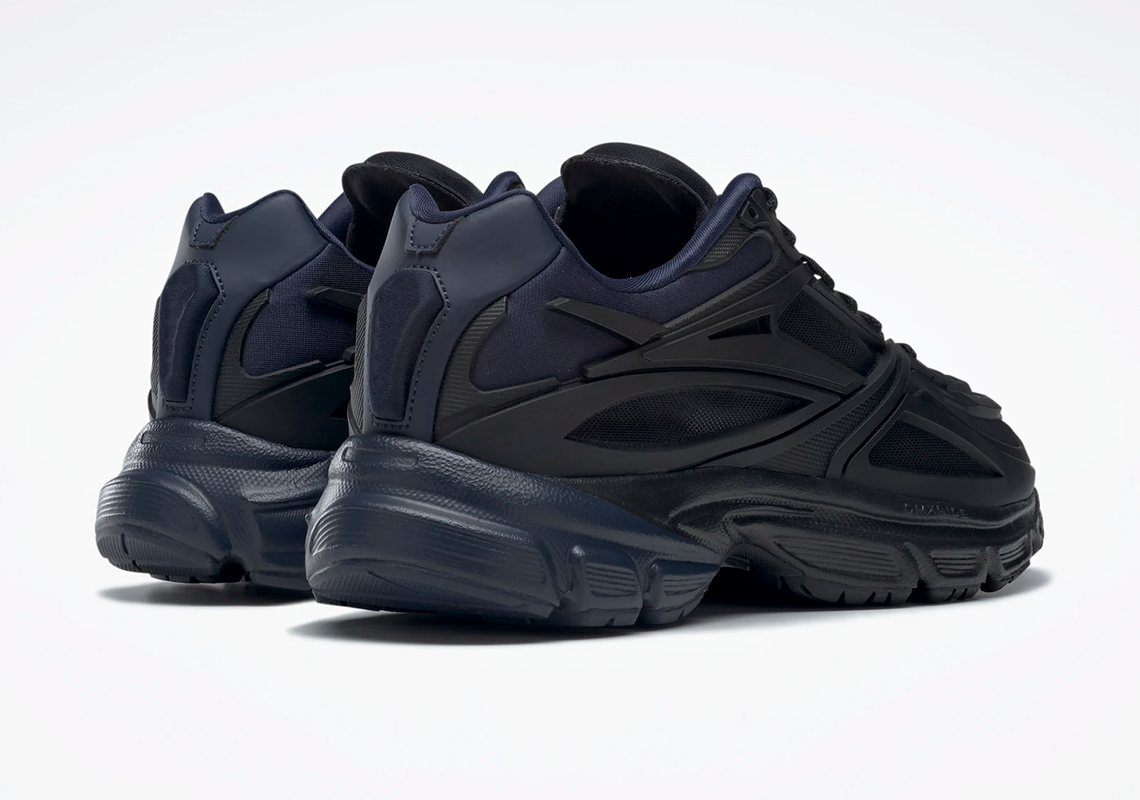 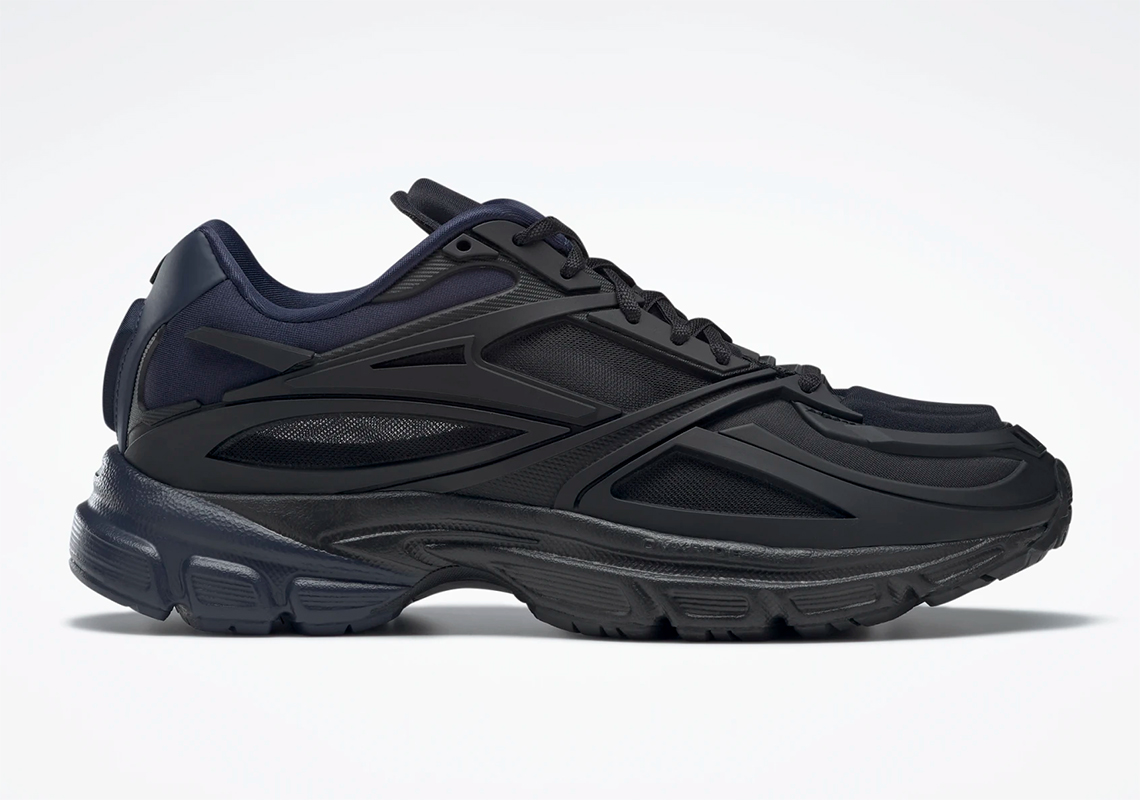 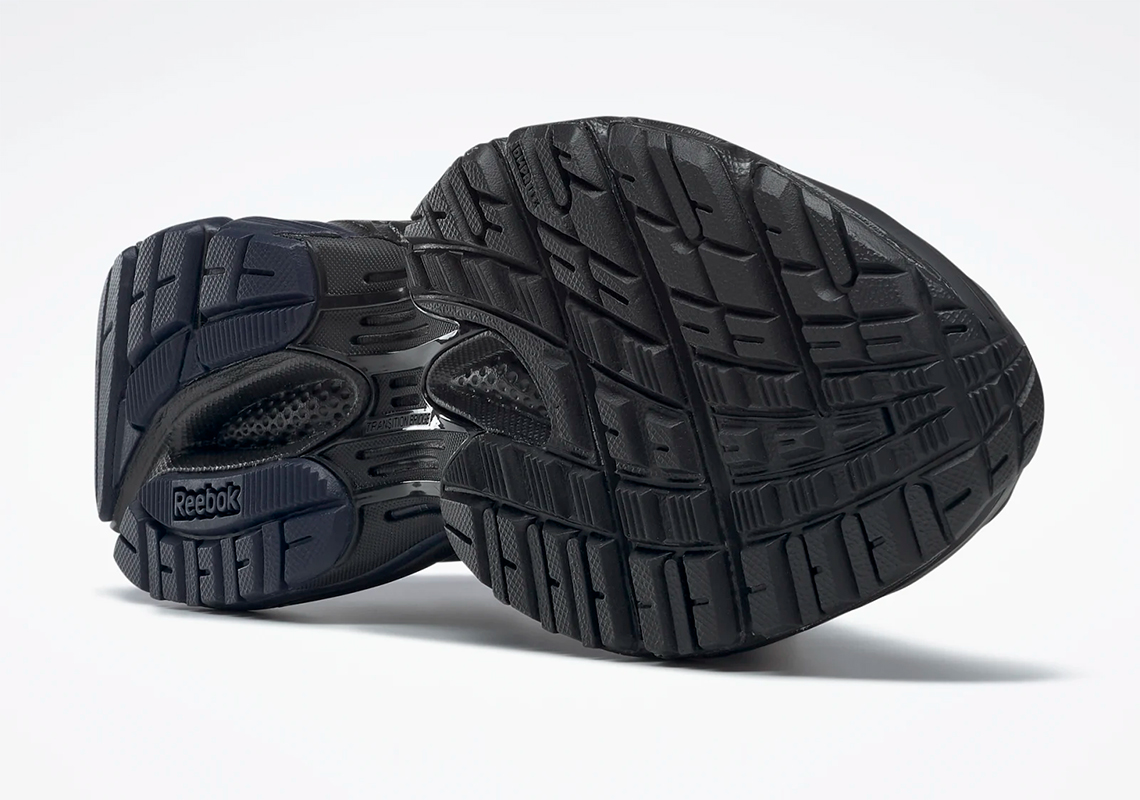 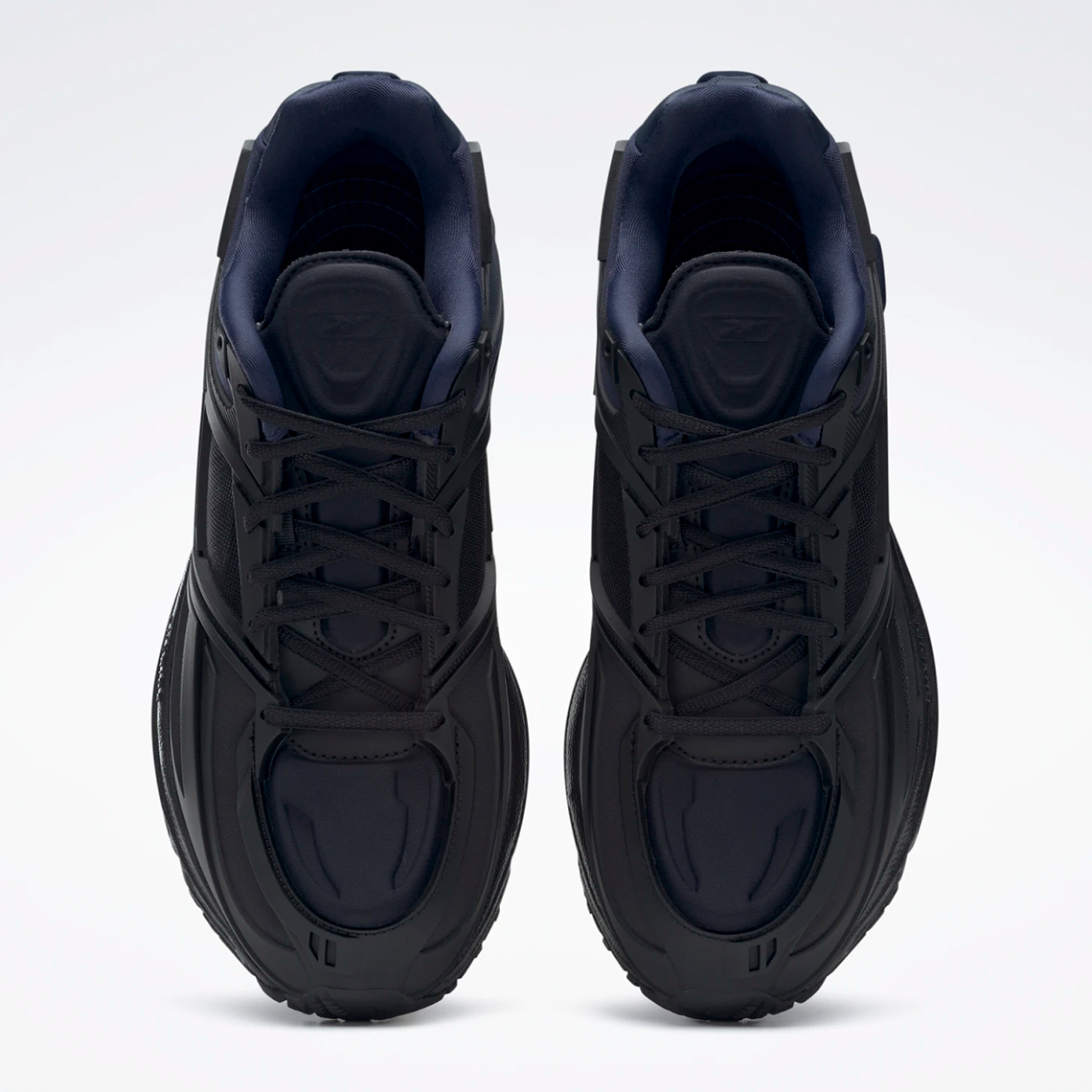 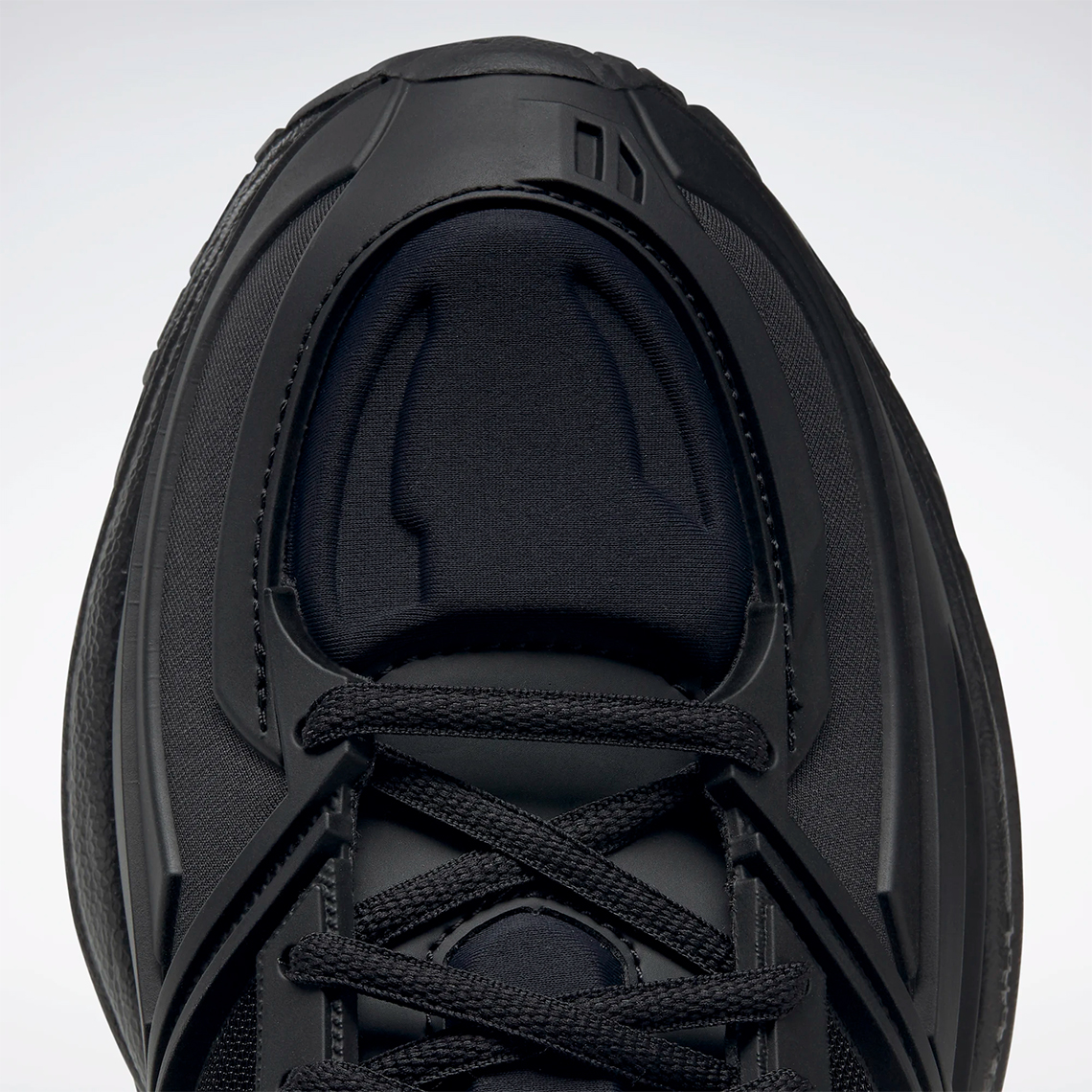 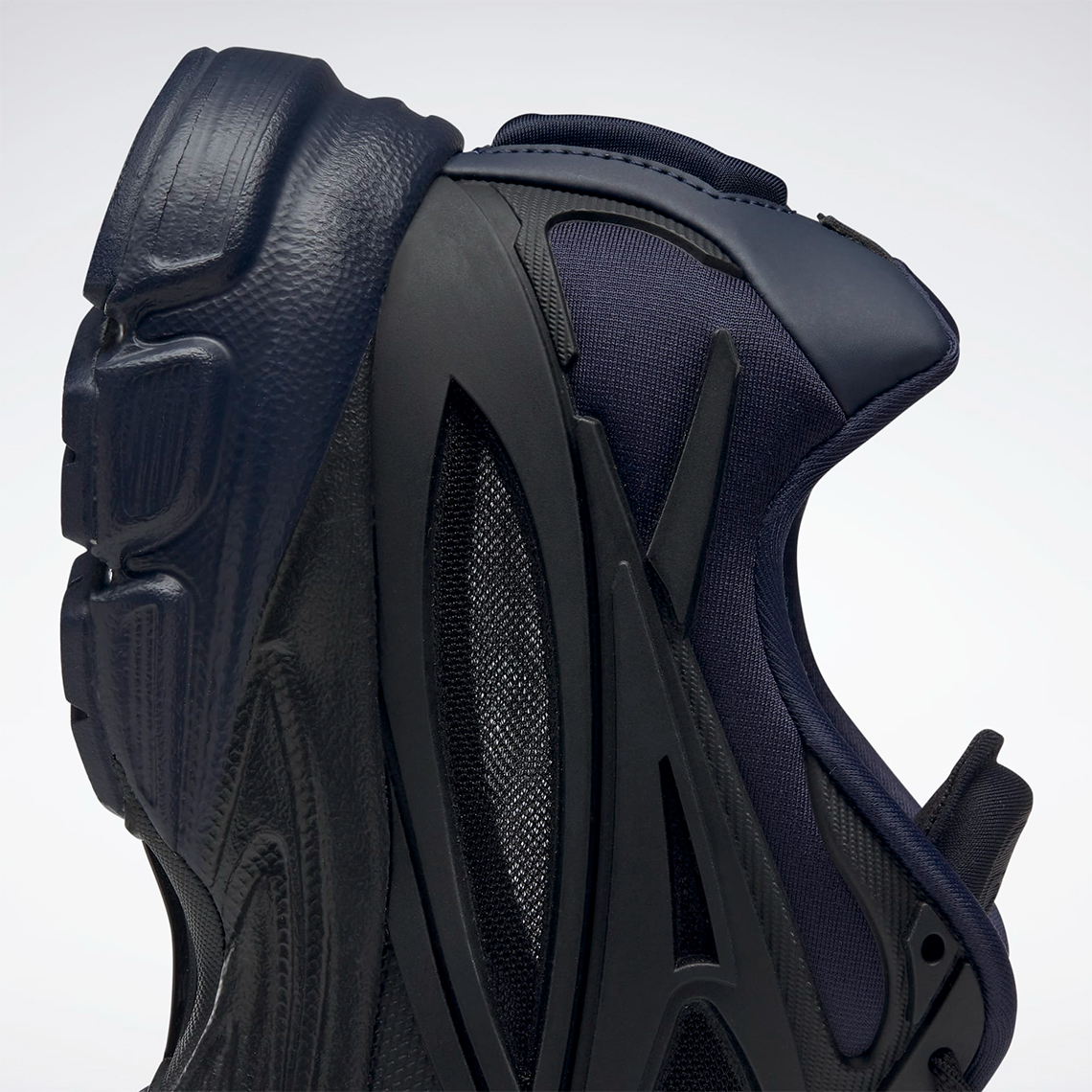