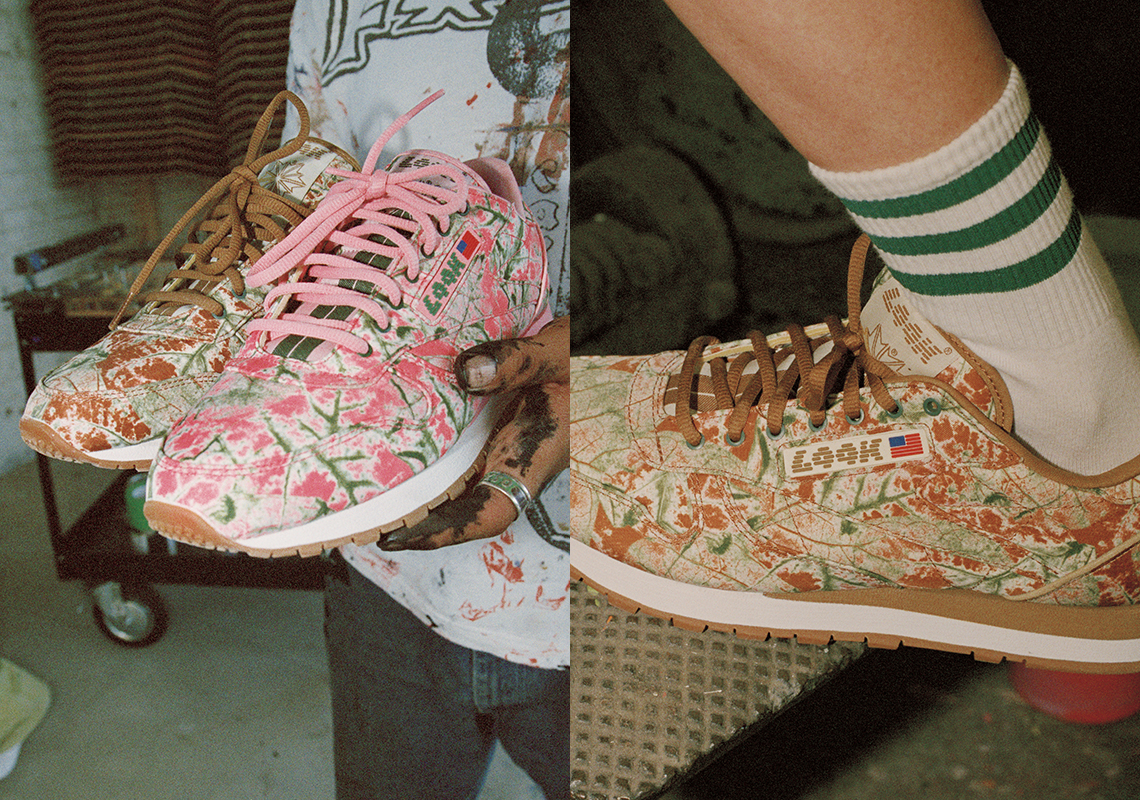 Since their founding in 2010, LQQK Studio — which originally started out as a print shop — has worked with designers, artists, and creatives across all mediums. They would then establish their own lifestyle brand in 2016, which garnered the attention of Vans just two years later. And following two collaborative capsules, the burgeoning creative collective is joining the family of yet another footwear mainstay: Reebok.

As an homage to their roots, LQQK Studio has dressed the Classic Leather in a unique, all-over print. “When we designed this shoe, we wanted a printed pattern to be the main focus,” stated Dondero. “We didn’t want to make a white shoe that doesn’t push the envelope. That’s how we came up with this wild printed pattern shoe… The Printer’s Shoe!”

For their first joint effort, LQQK Studio and Reebok have prepared their Classic Leather two ways. An exclusive make-up, which will unfortunately not be seeing a global release, is similar in pattern to the more widely available “Green Camo,” albeit with “Bubble Gum” and “Pine Green” replacing said pair’s more muted “Wild Brown” and “Bright Ochre” palette. Moreover, branding is identical across both, with LQQK logos marking the window box, tongue, and heel.

For a closer look at LQQK Studio and Reebok’s first collaboration, see below. The two colorways are slated to release on September 16th via LQQKSTUDIO.com and a Brooklyn-based launch event; a global launch for the “Green Camo” will then follow on September 21st. 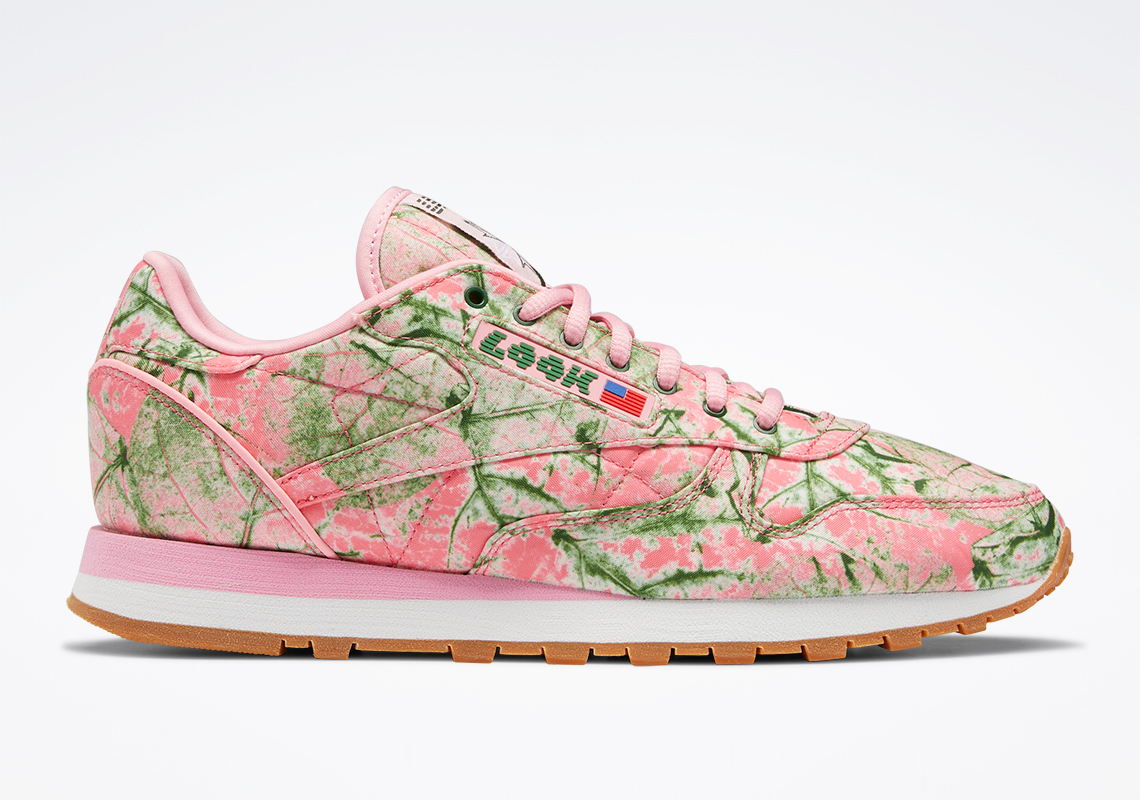 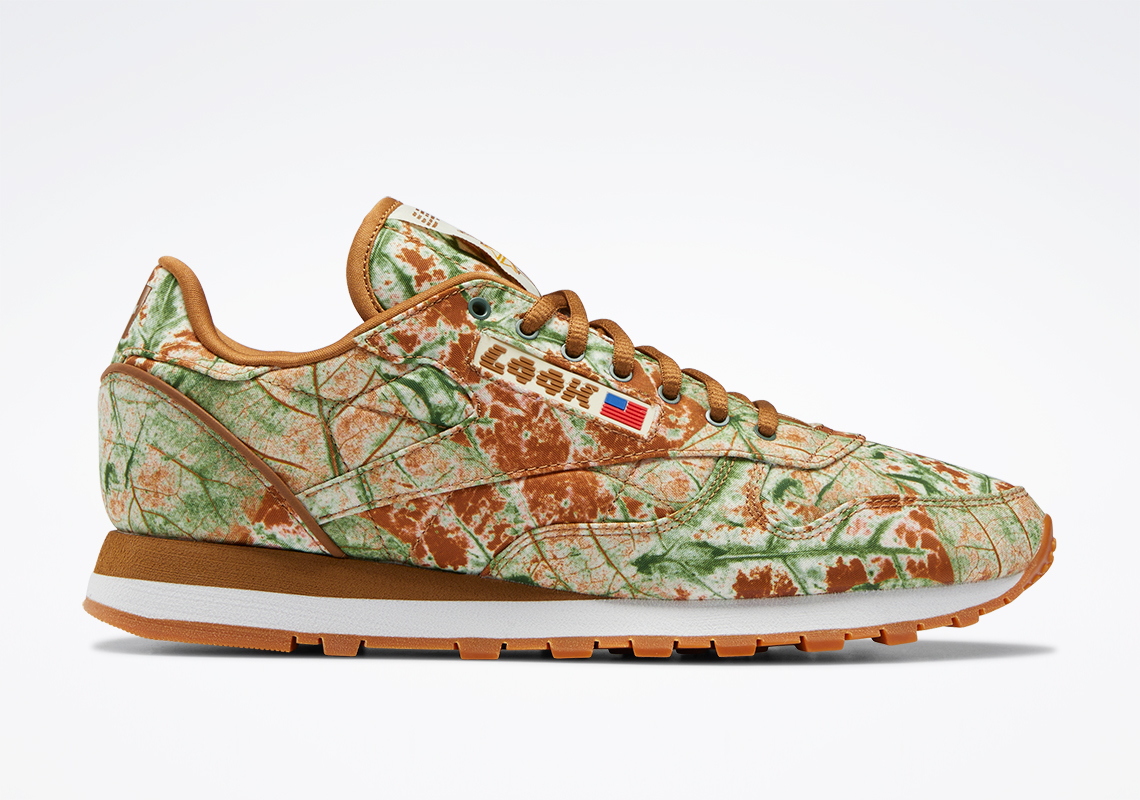 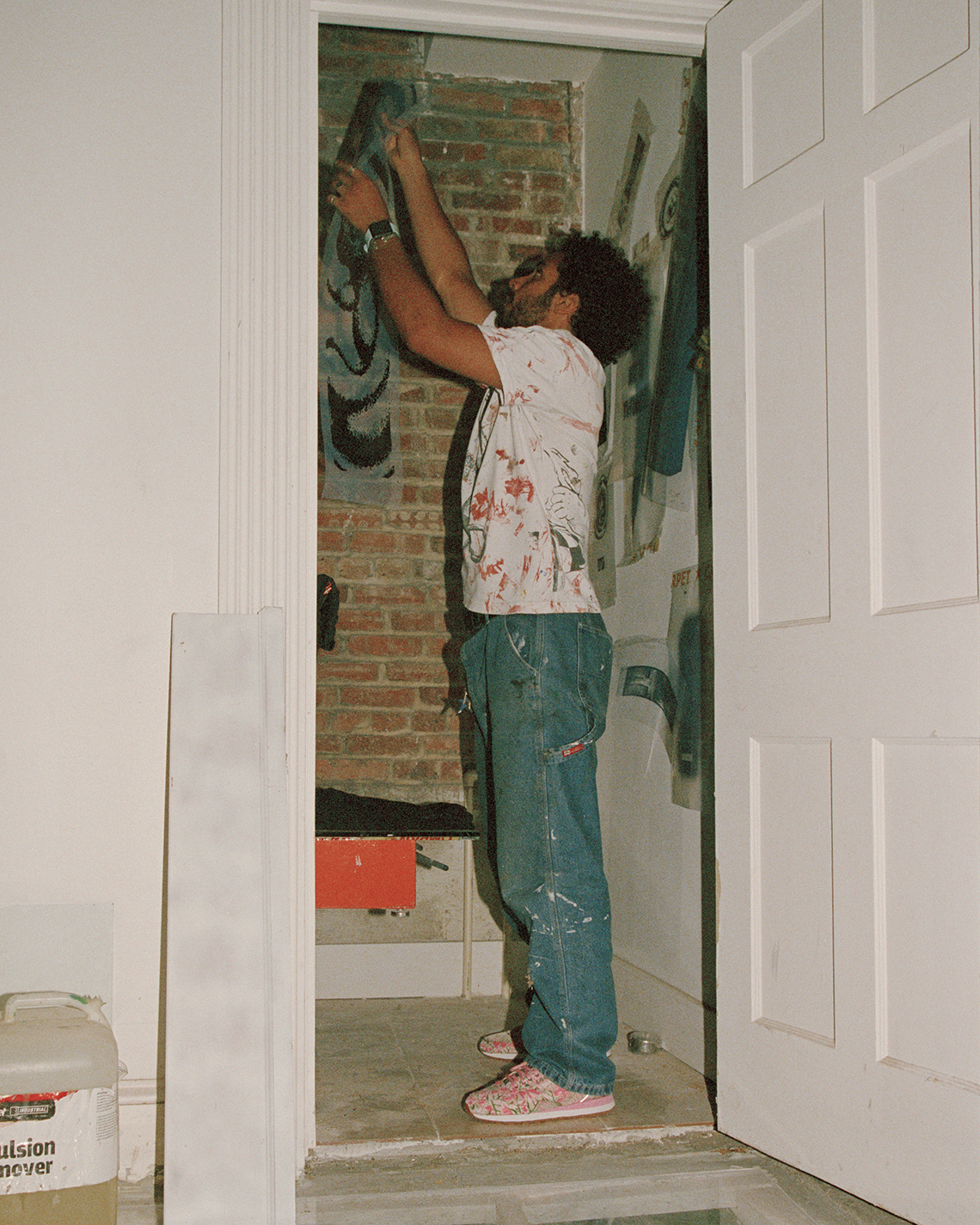 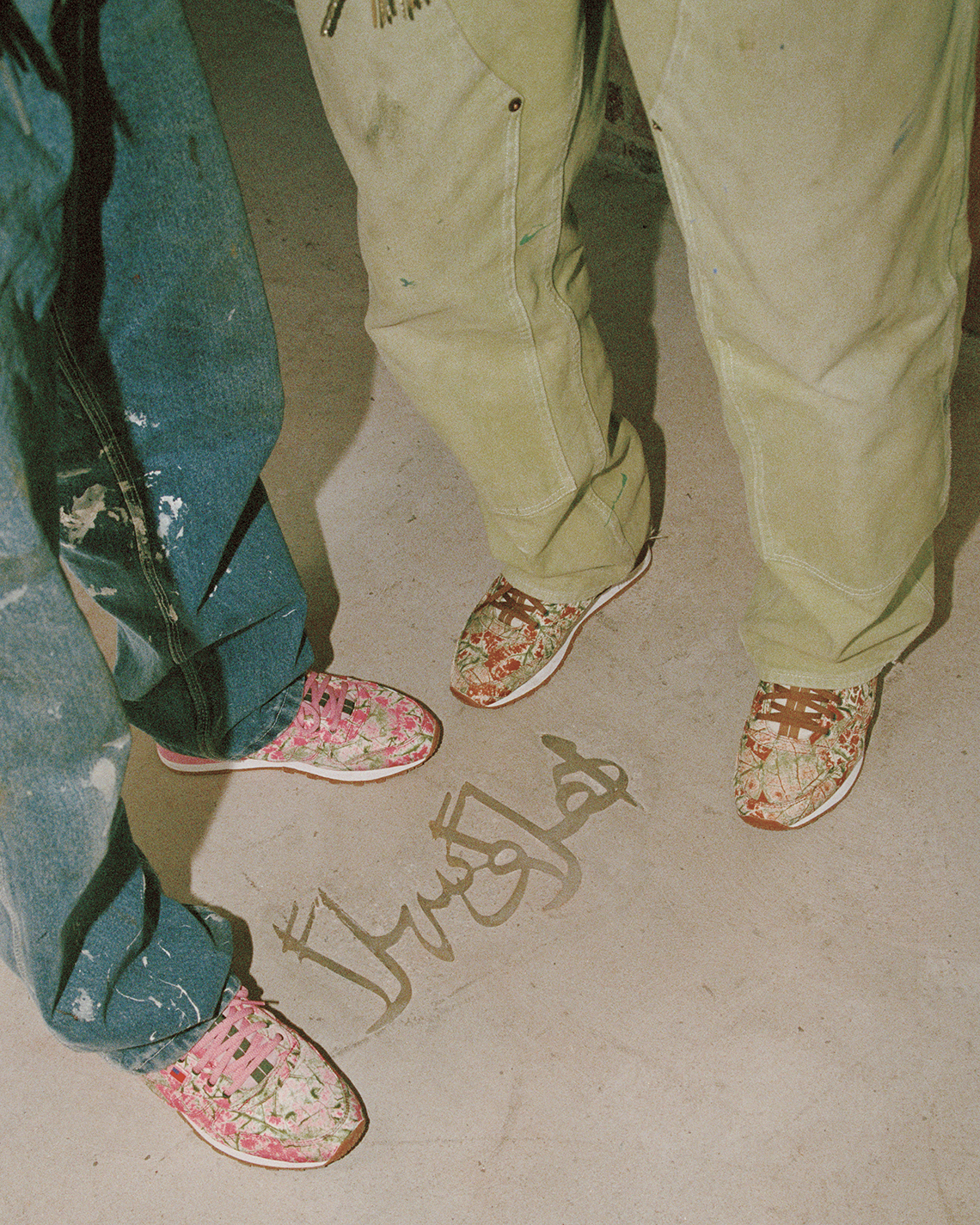 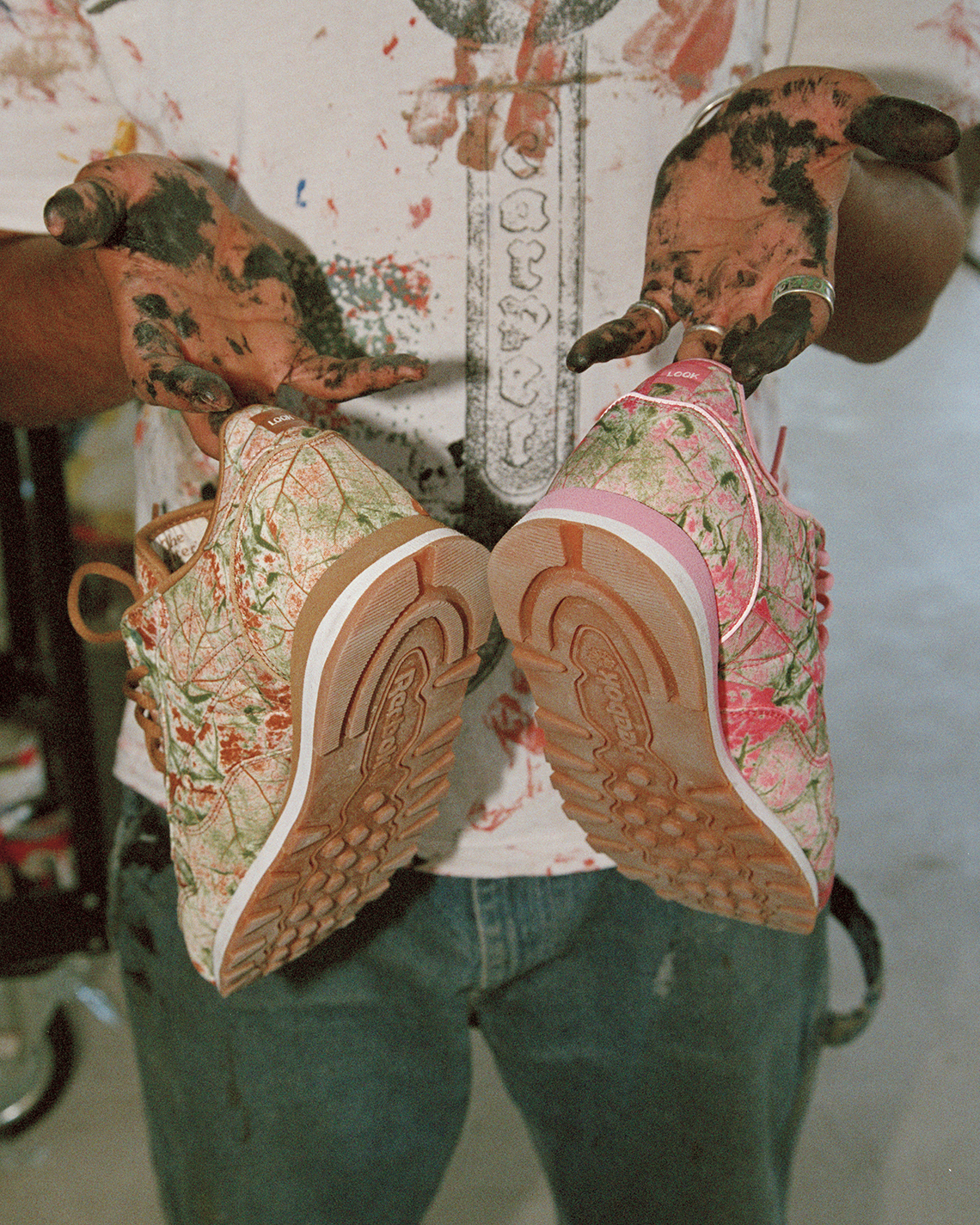 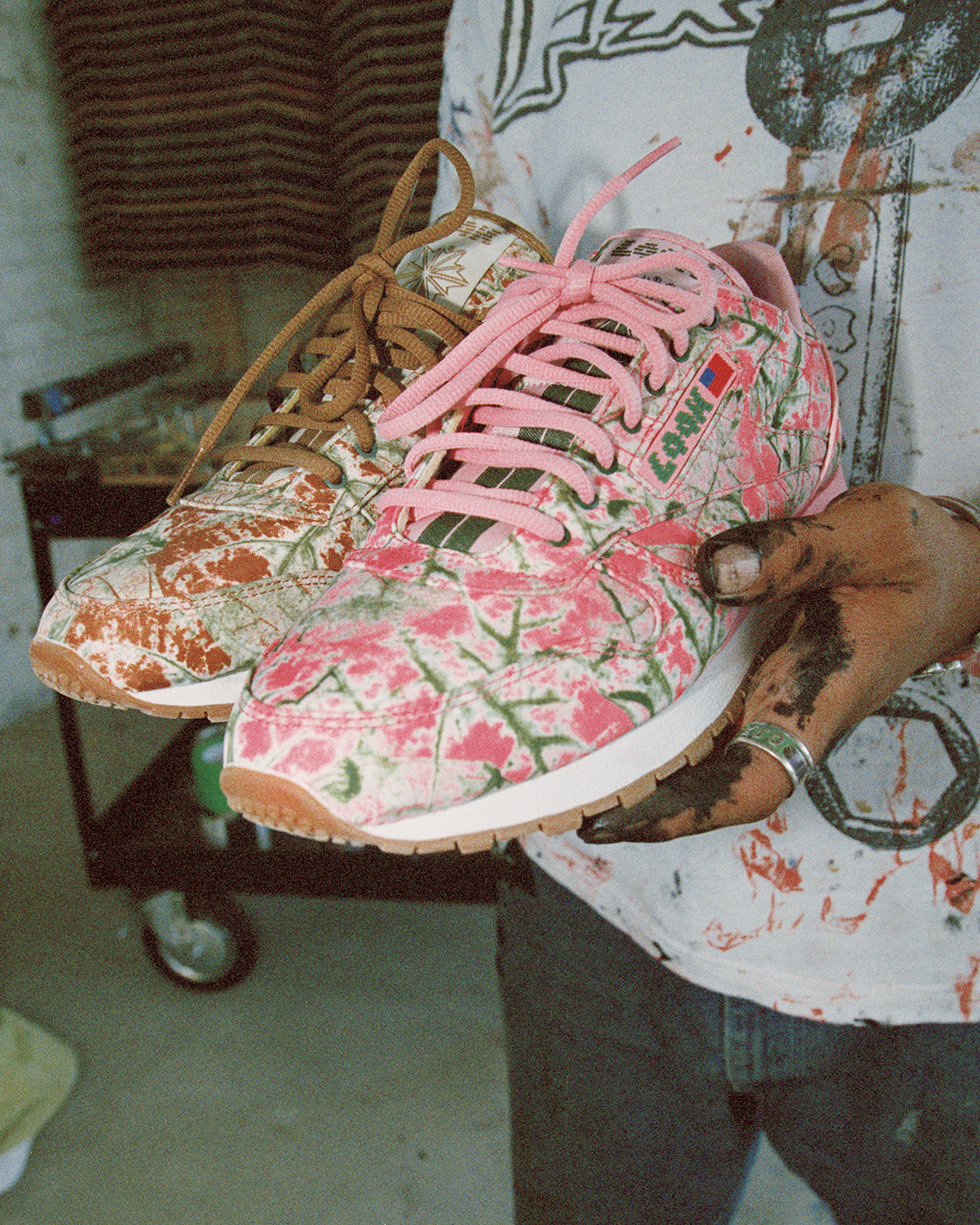 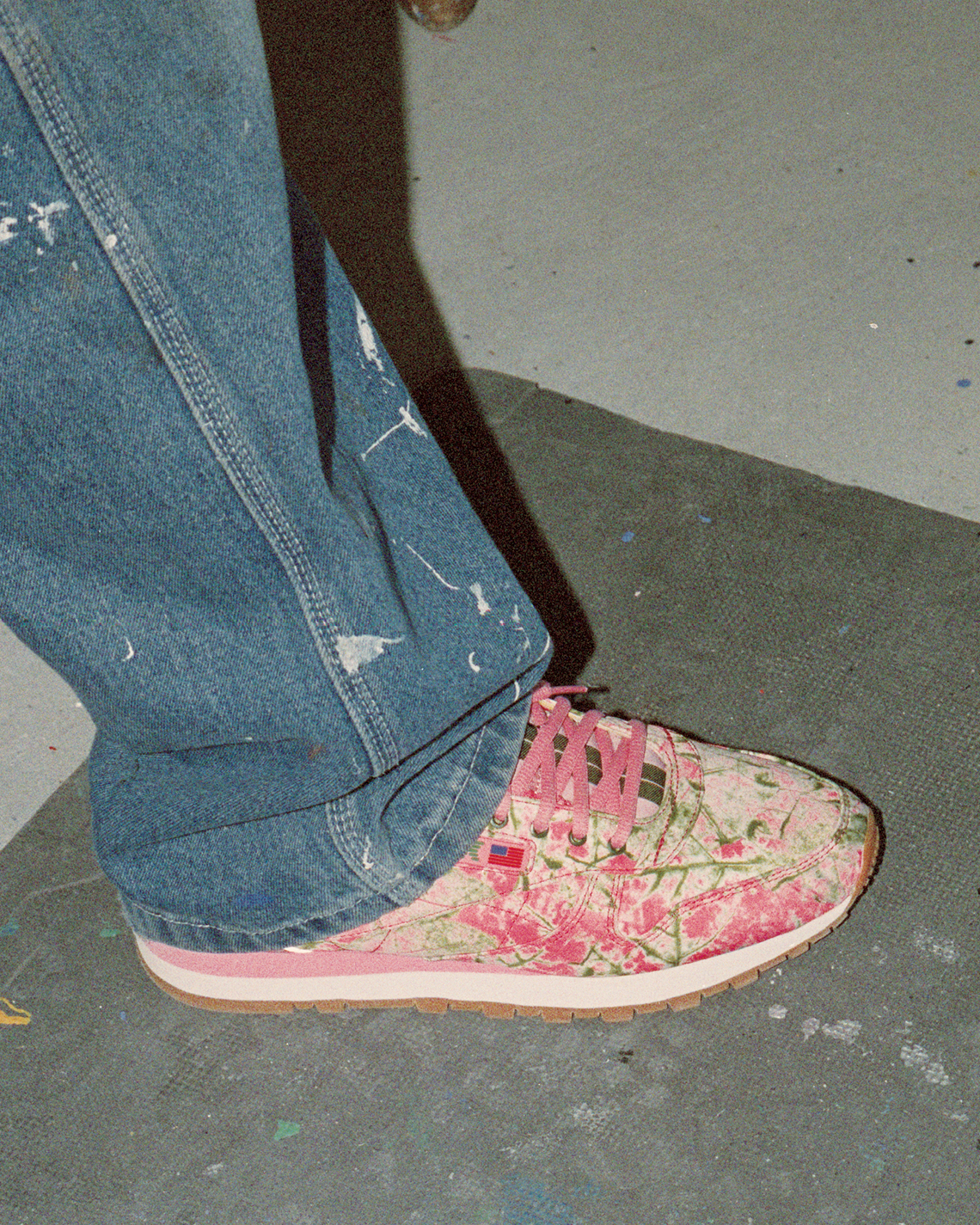 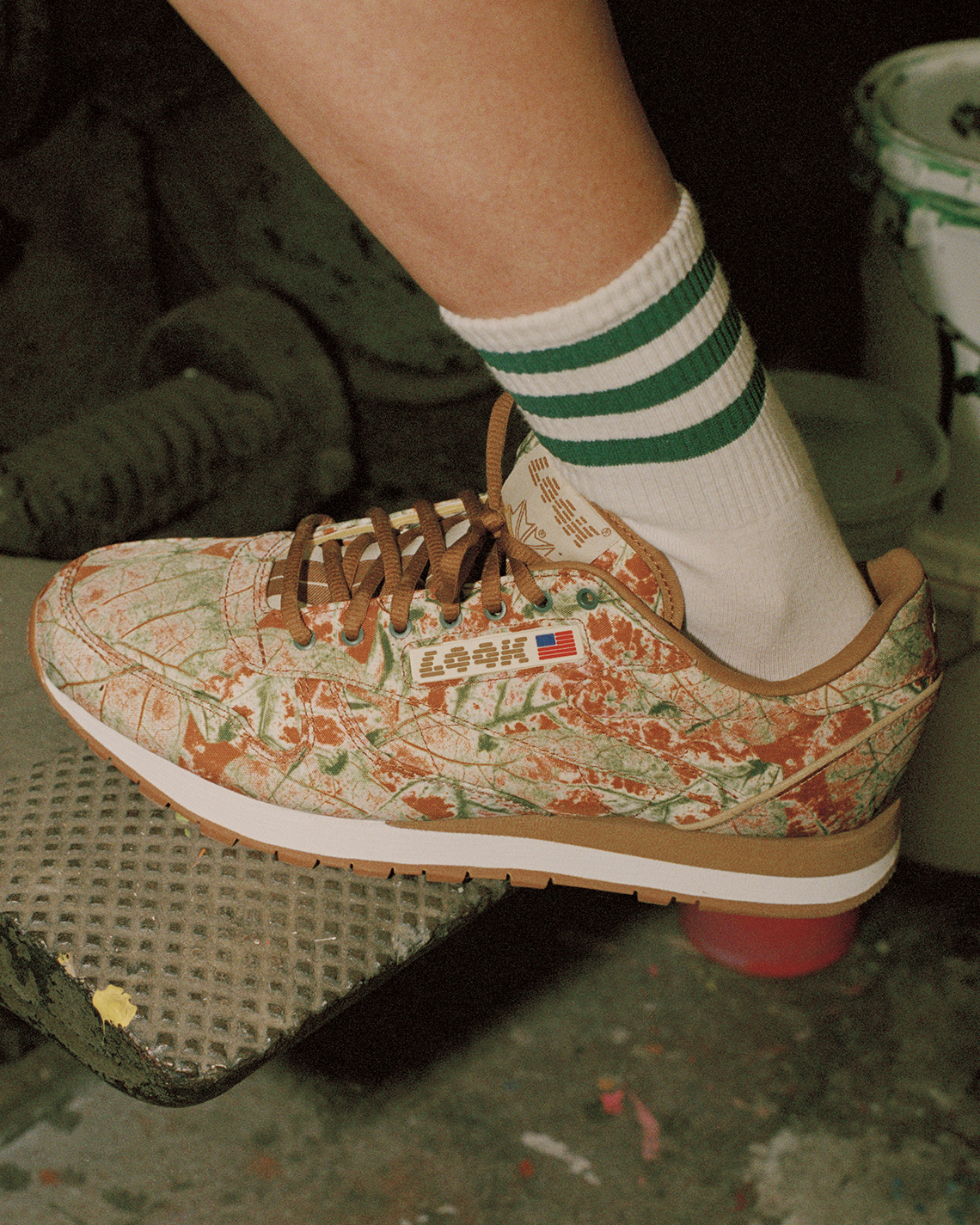 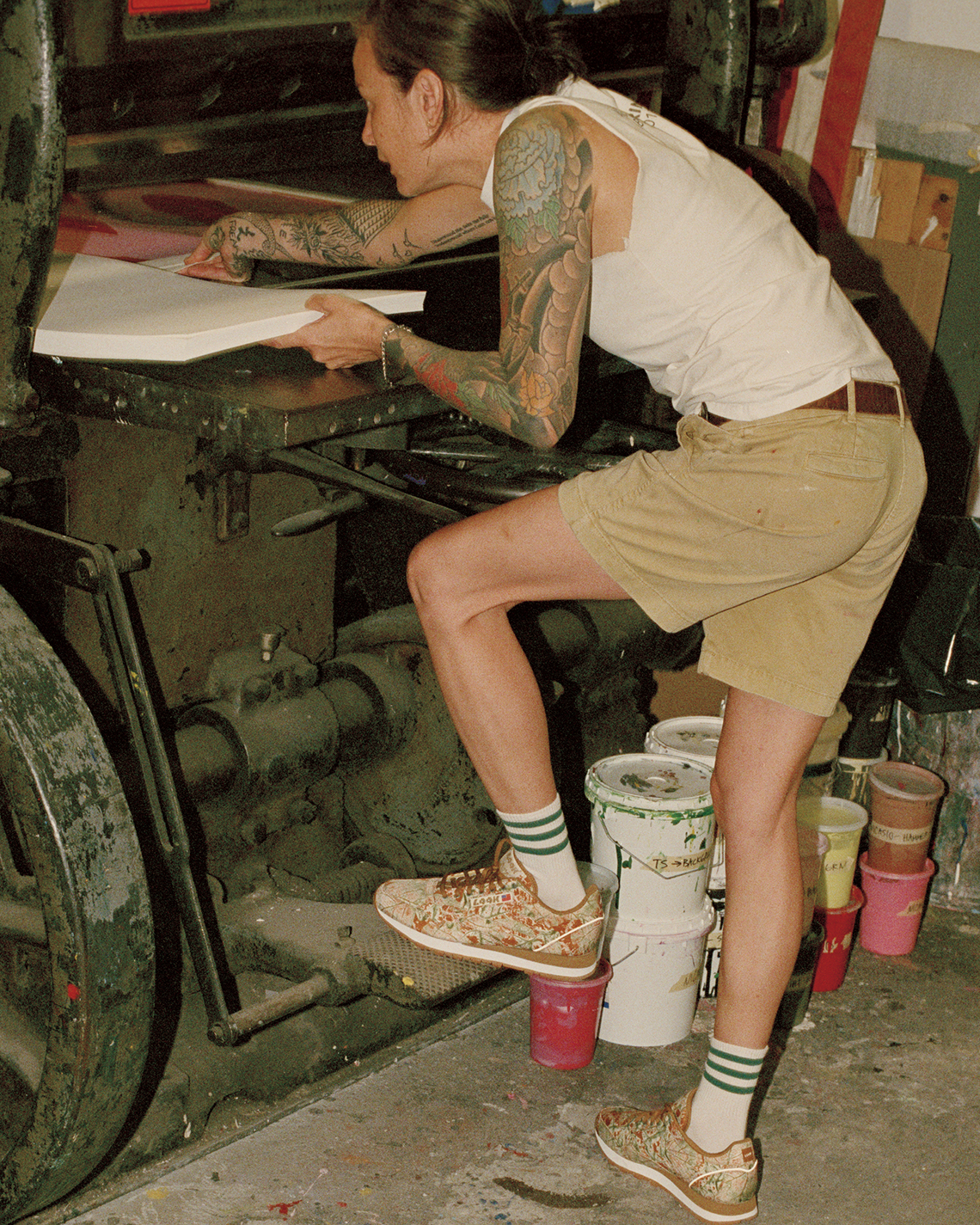