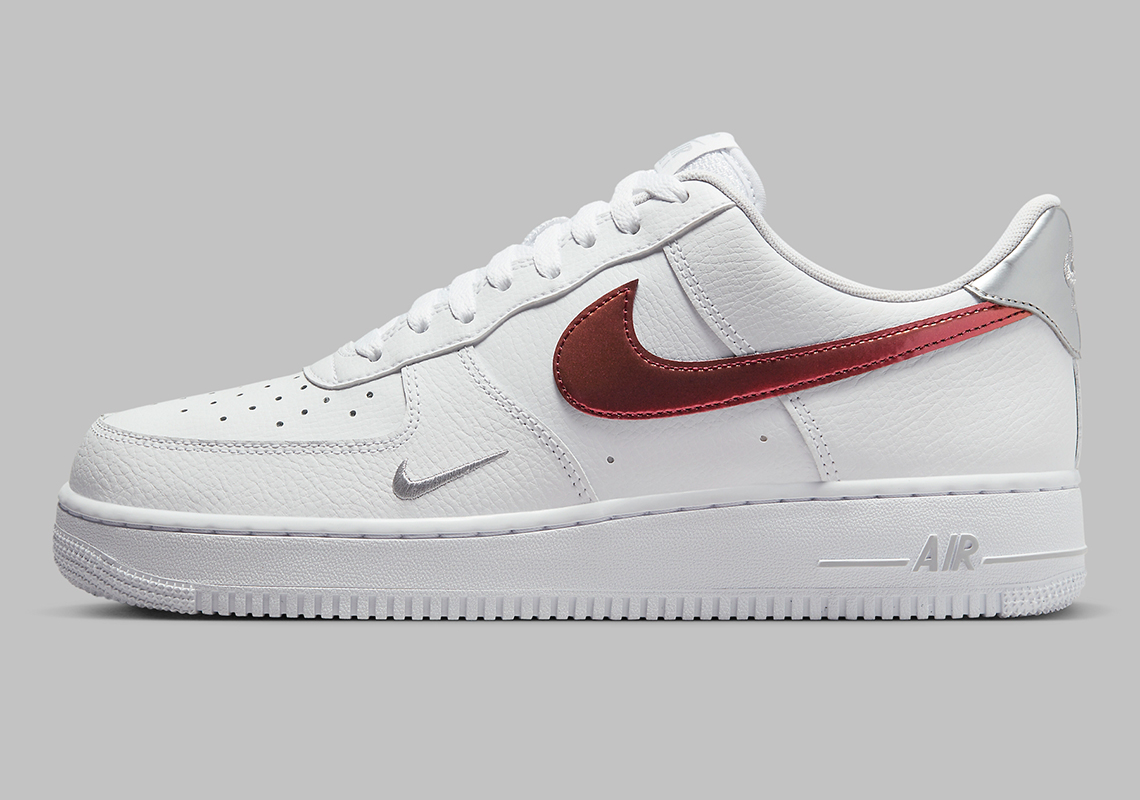 Akin to the ever-popular “White-on-White” pair, the upcoming offering indulges in a classic “colorless” look across most of its upper and sole unit. Profile swooshes, however, deviate in a ruby-colored gradient. Non-standard miniature logos at the quarter panel also abandon a “White” makeup in favor of silver flair that also animates the upper heel overlay and branding on the tongue label. Bruce Kilgore’s oft-imitated midsole underfoot brings some of the top-half’s “Wolf Grey” contrast down below, keeping the Air Force 1 Low from being too simple.

No firm Nike.com launch has been disclosed by the brand, but that’s likely to change soon. In the meantime, enjoy official images of the pair ahead.

For more from under the NIKE, Inc. umbrella, check out the LeBron 20 release date. 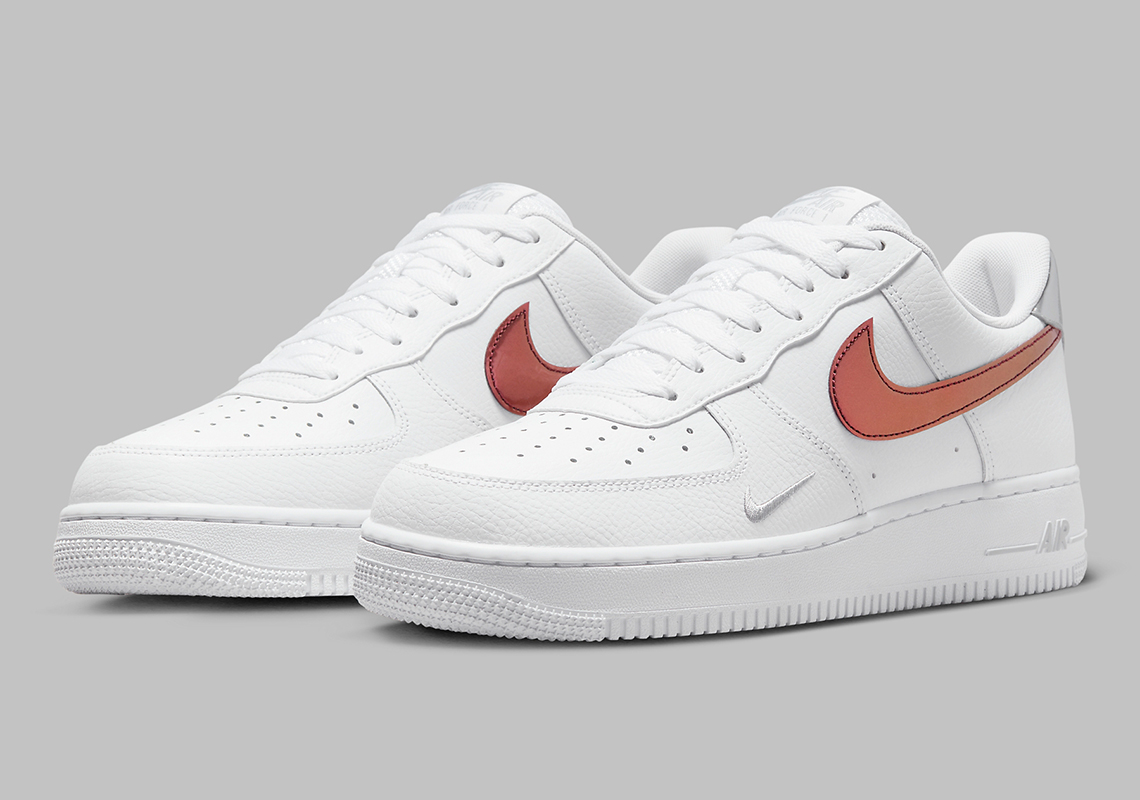 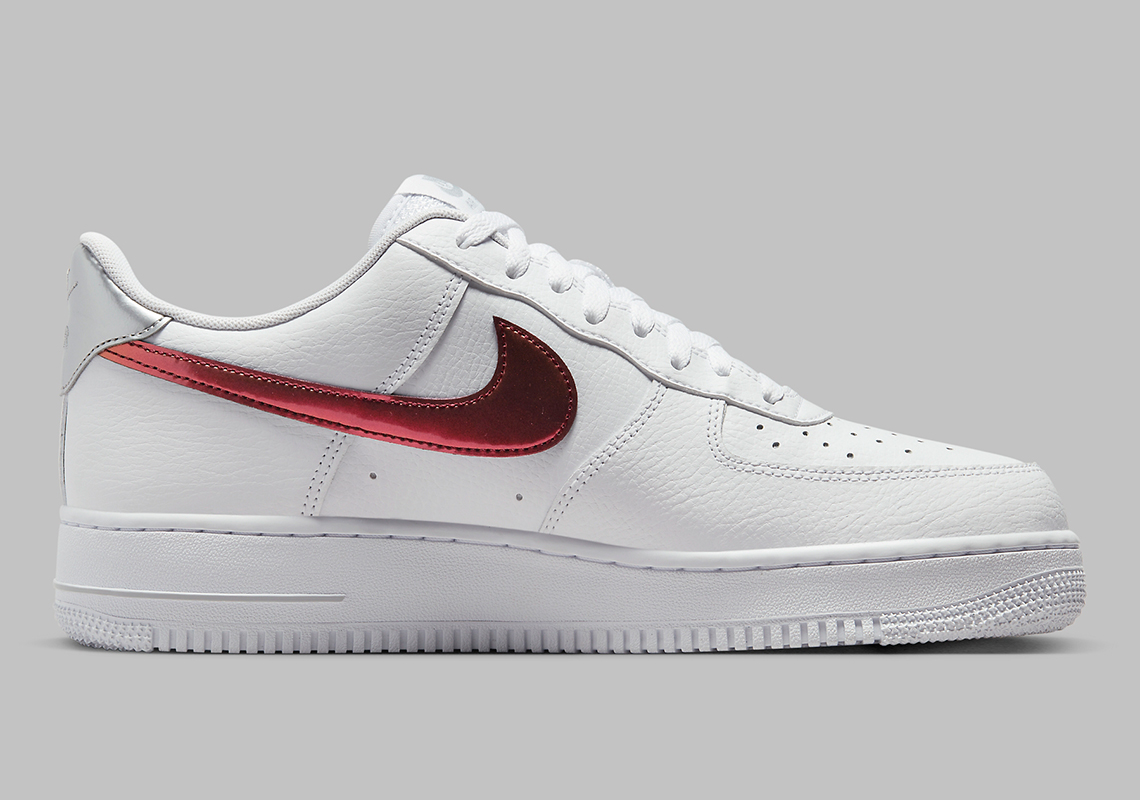 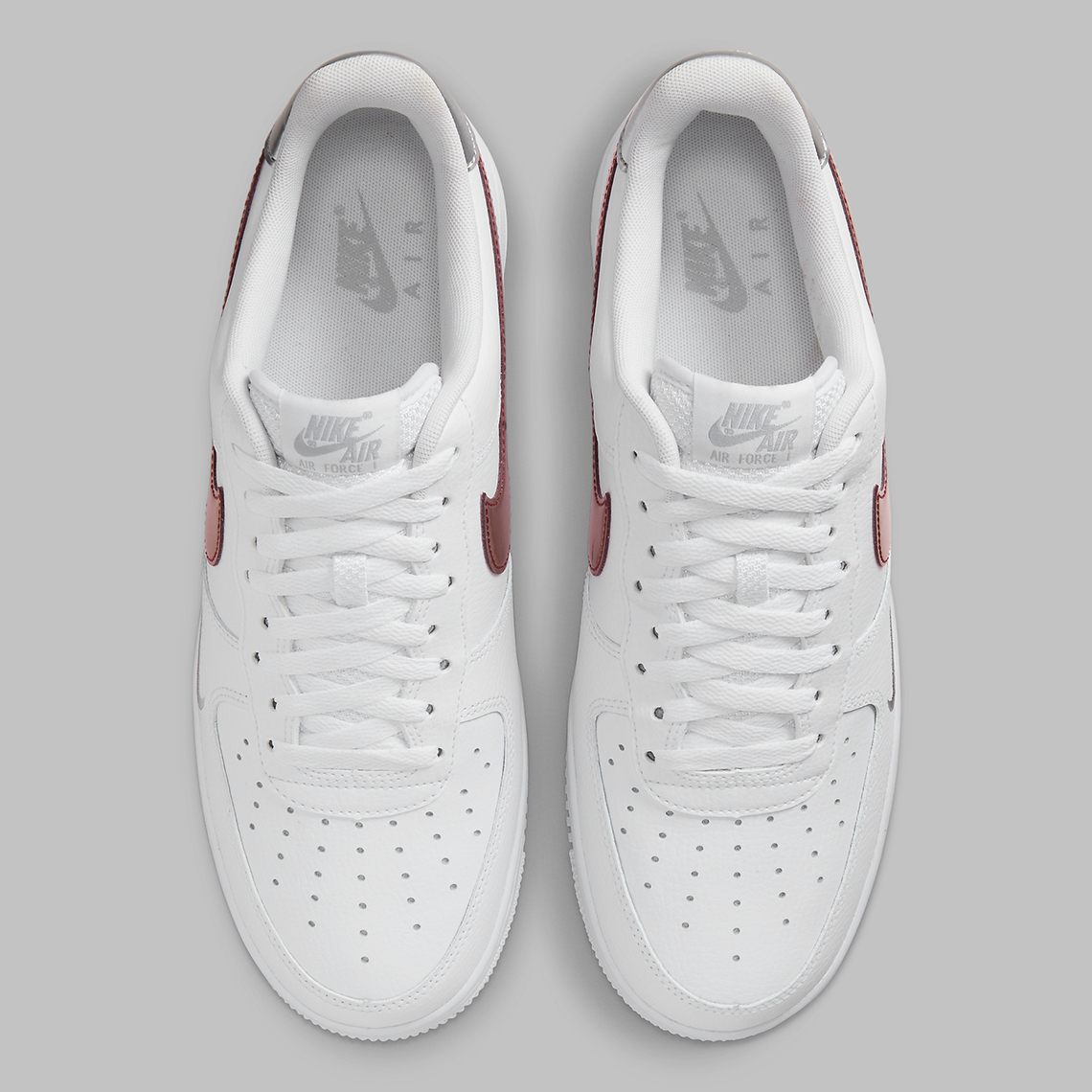 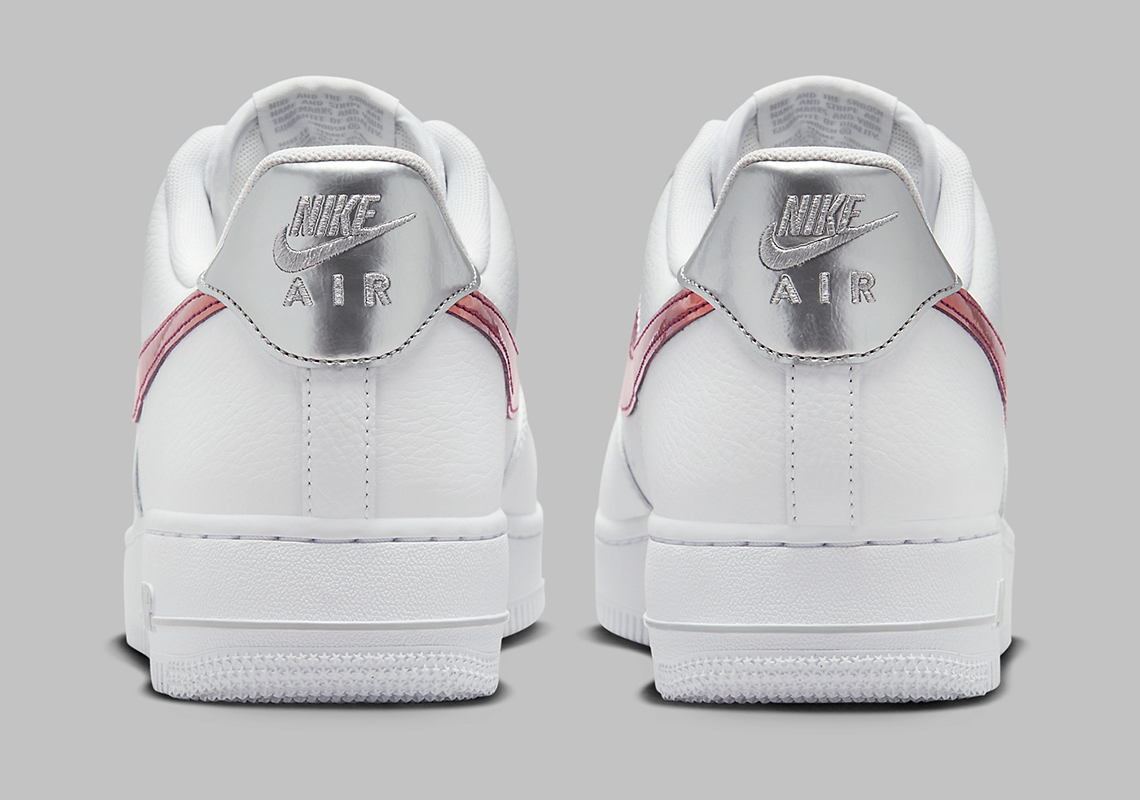 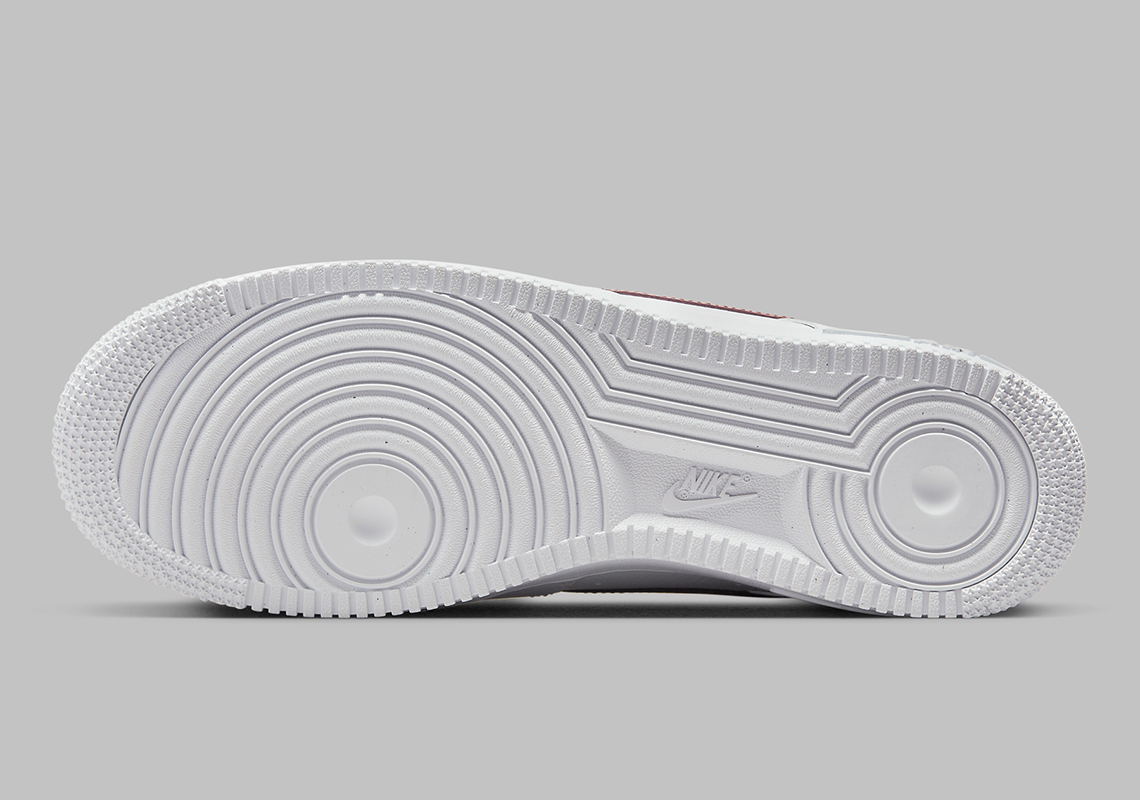 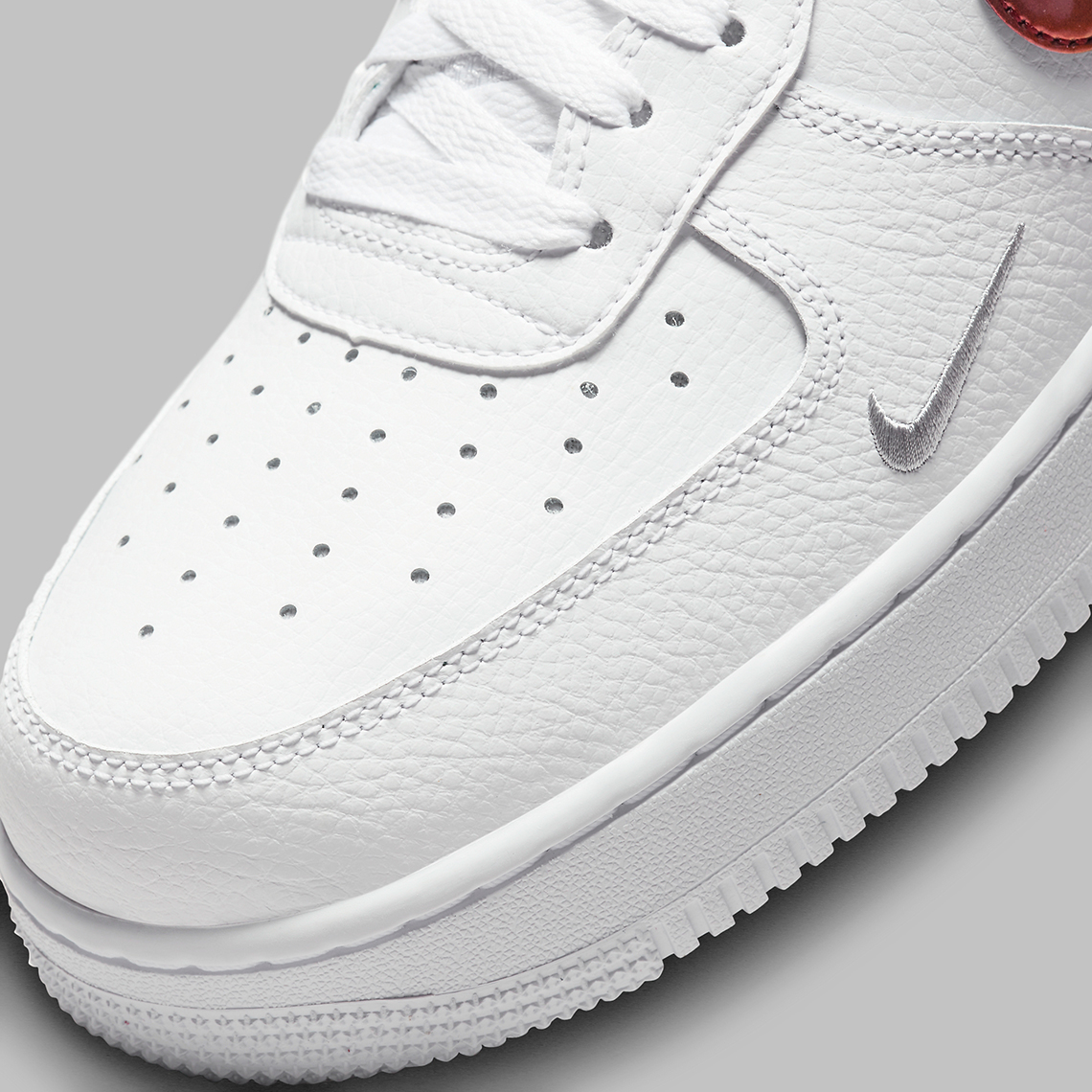 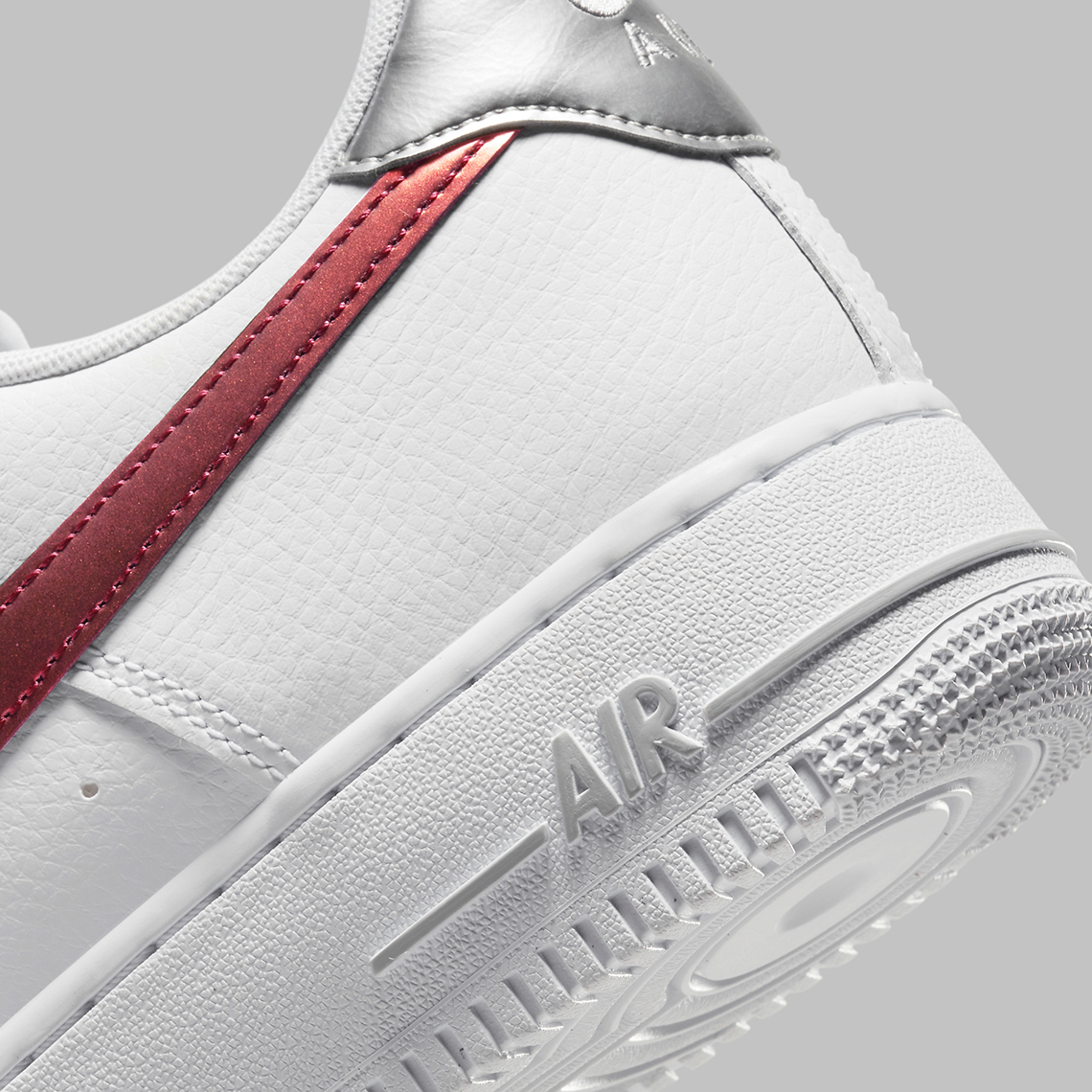 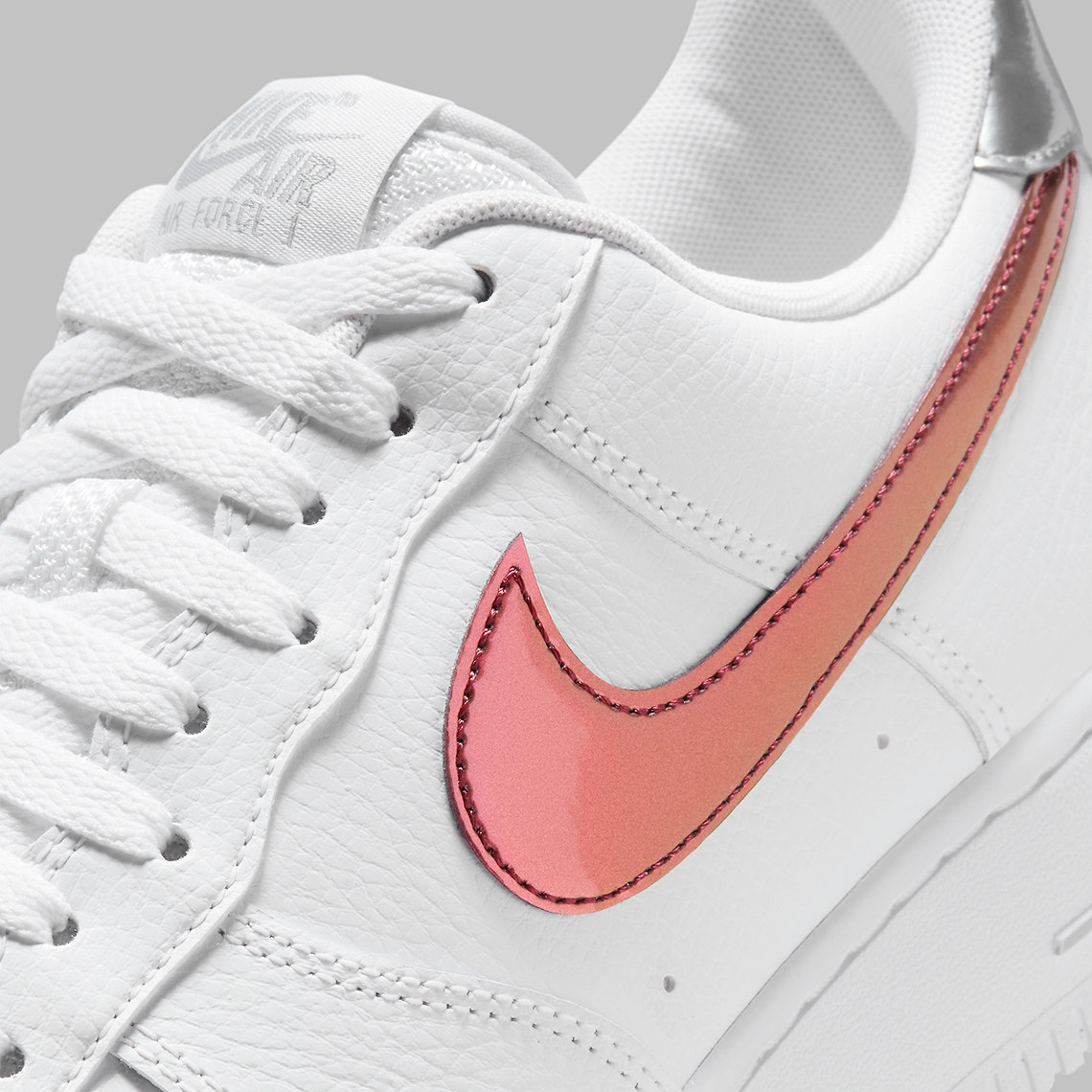