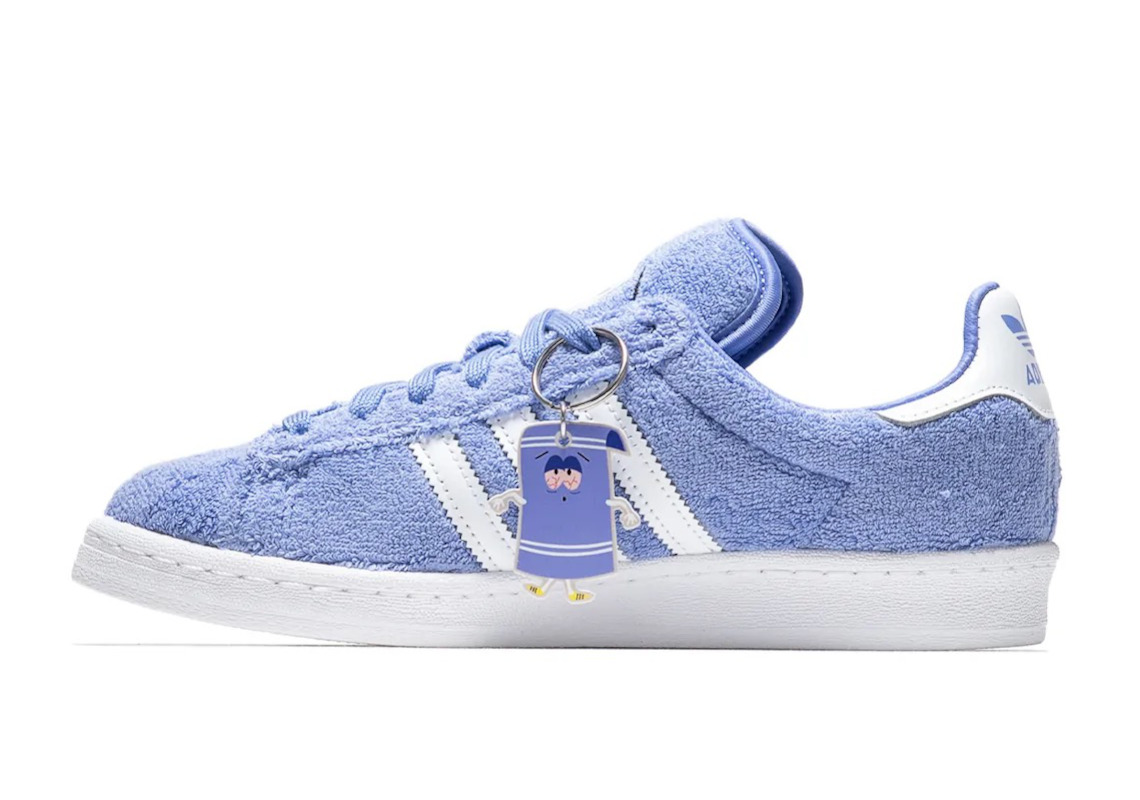 Scheduled as part of the Three Stripes’ adiClub Members’ Week, the collaborative pair maintains all of the details that won savvy and casual fans over last year: shaggy towel-like material in “Chalk Purple” covers the majority of the upper, while references to the stoner land throughout the sneaker. The adidas Originals offering comes packaged with keychains depicting Towelie under the influence (rocking a pair of yellow adidas sneakers!), with eye graphics on the tops of the tongues shifting states once sunlight hits them. Co-branding is stamped onto the sock-liners, as well as the special edition box that houses the sneakers.

Enjoy imagery of the pair ahead, courtesy of Sneaker Politics, and head over to the adidas CONFIRMED app right not to enter a draw for the shoes; entries will be accepted until Thursday, October 6th, at 9:30 a.m. EDT.

For more from the Three Stripes, check out all upcoming Yeezy releases. 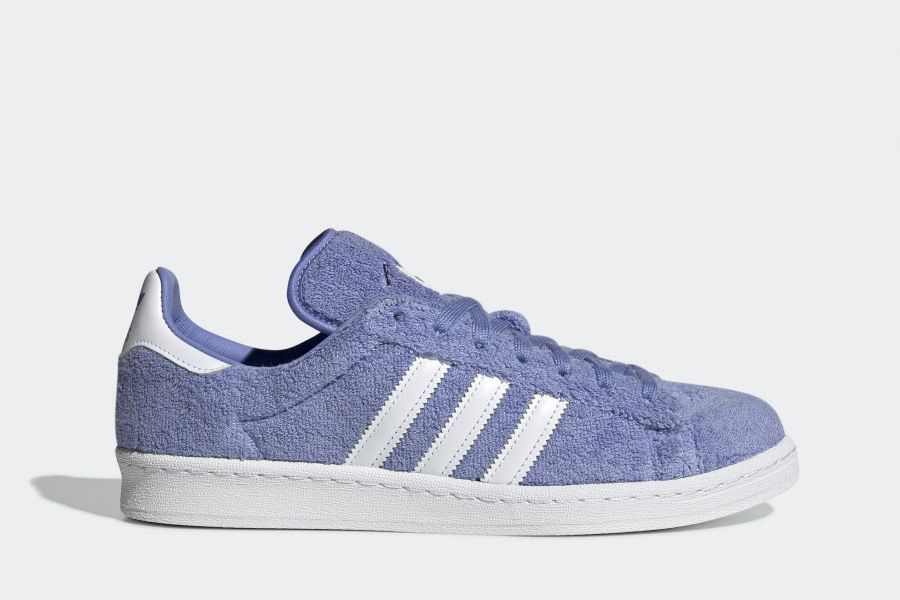 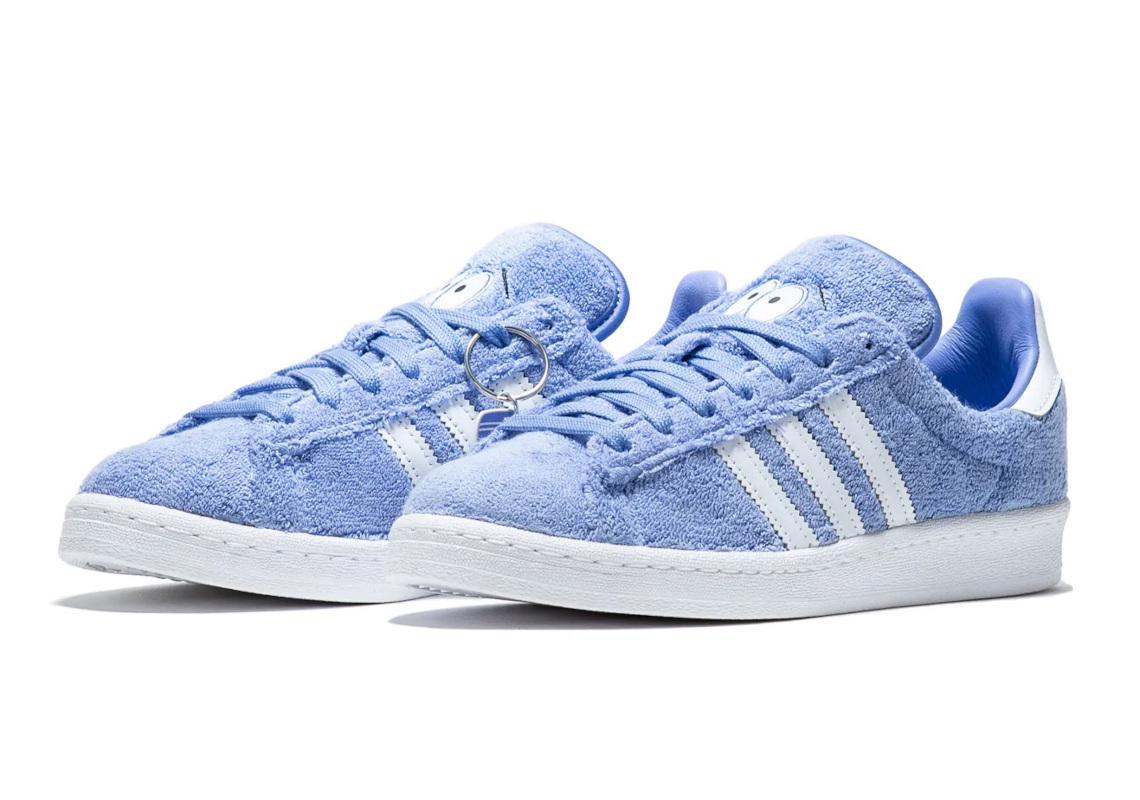 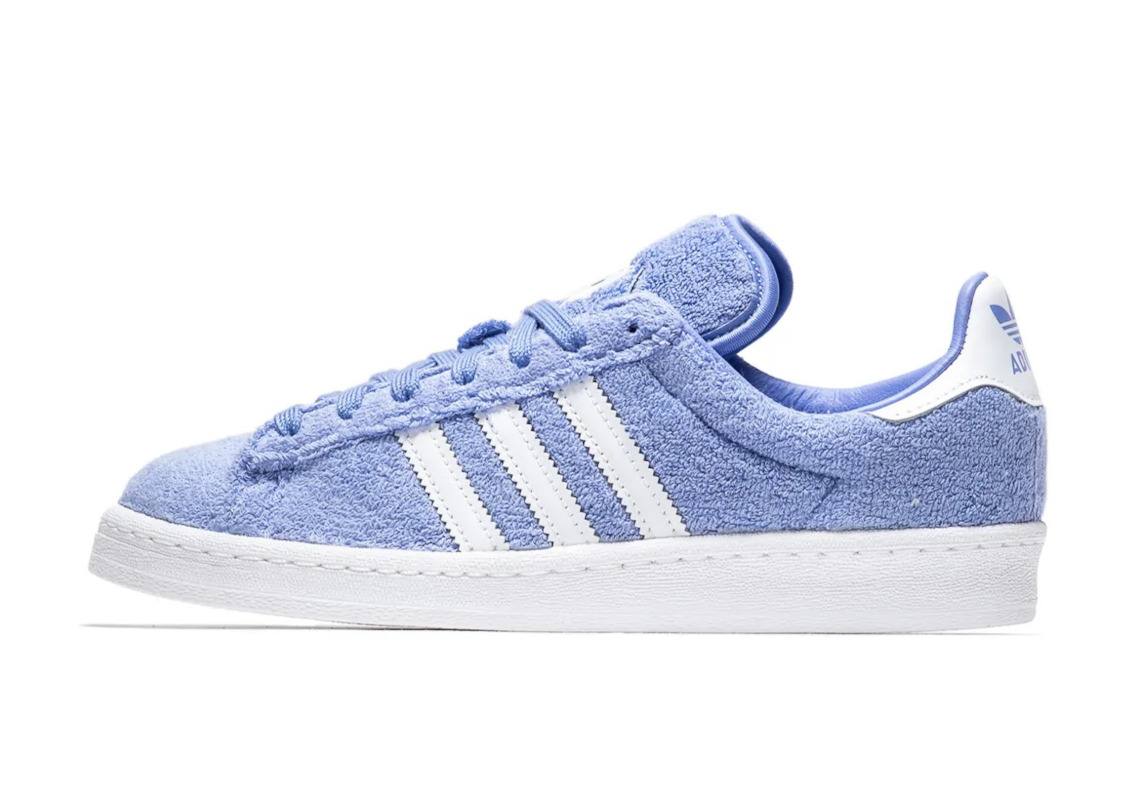 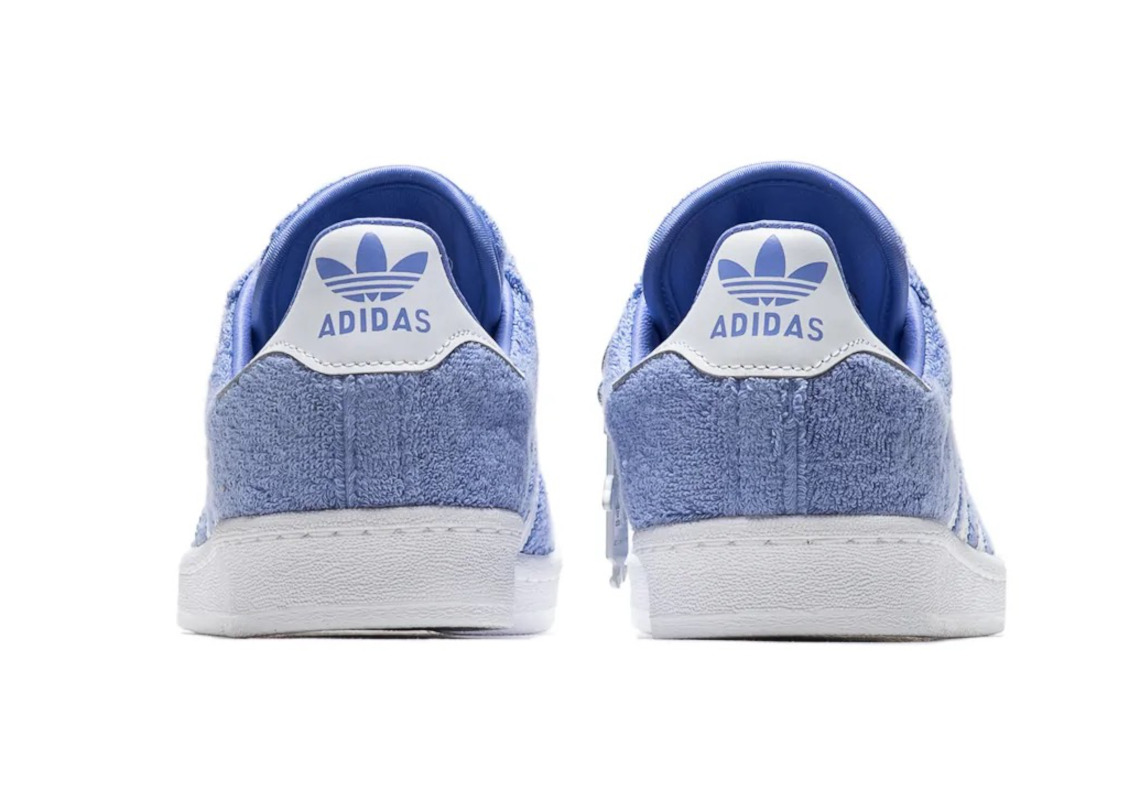 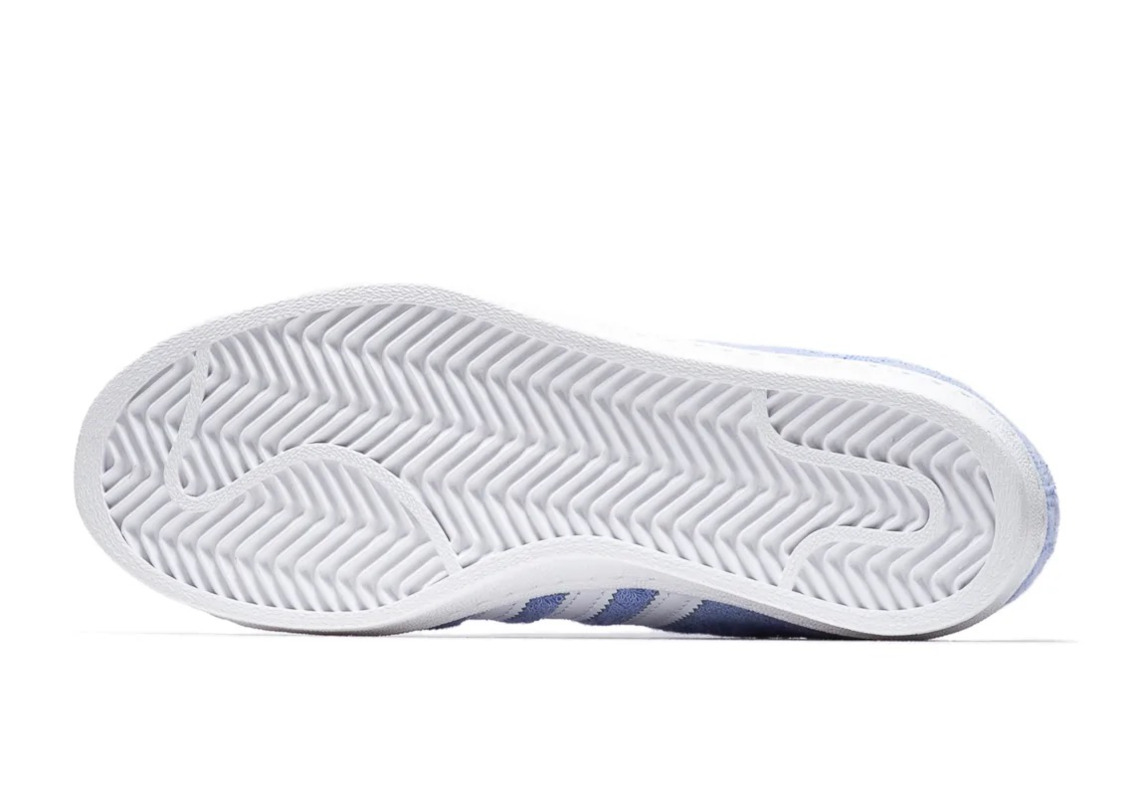