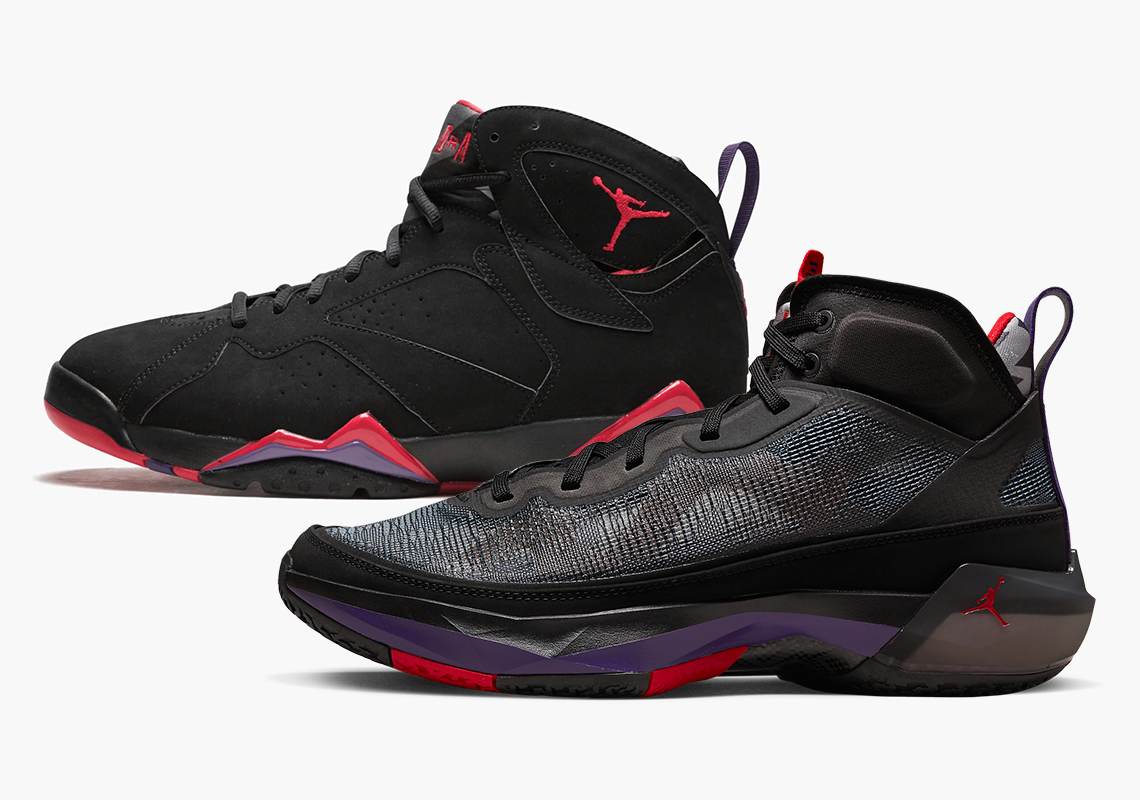 Of the few instances in sneaker culture that have stirred the pot over the years, none has sparked debate as much this black/purple/red colorway from 1992’s Air Jordan 7. As one of the OG color options from the silhouette’s original run, the Air Jordan 7 “True Red” was most frequently worn by Michael Jordan en route to his second NBA championship in the ’91-’92 season. Once these re-released for the first time in 2002, it took on a new nickname that had no linkage to MJ’s legacy.

The issue with the “Raptors” nickname, despite its near-perfect imitation of the then-expansion NBA team, was that the Toronto Raptors didn’t even exist when this colorway came out. And while the newly dubbed moniker made sense on a color standpoint, it completely overshadowed Jordan’s accomplishments during that epic season — a particularly heinous crime given that almost all Air Jordans had a nickname tied to an unforgettable moment in Michael Jordan’s career.

Whether you want to call these the “True Red” or the “Raptor” is up to you, but clearly this debate is strong two decades after its inception.

This Air Jordan 37 is currently scheduled to release on October 14th, 2022 for $185; see the official images ahead and stay tuned for updates.

In other news, the Air Jordan 7 “Cardinal” is expected to release this December. 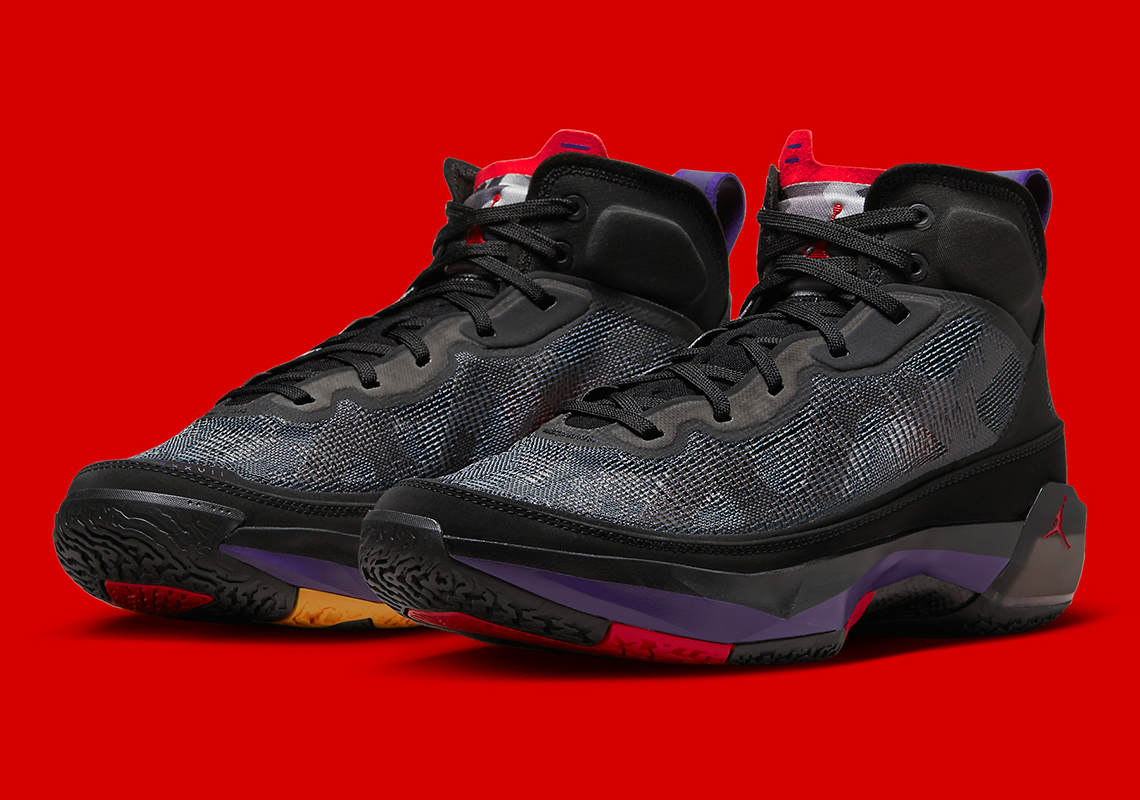 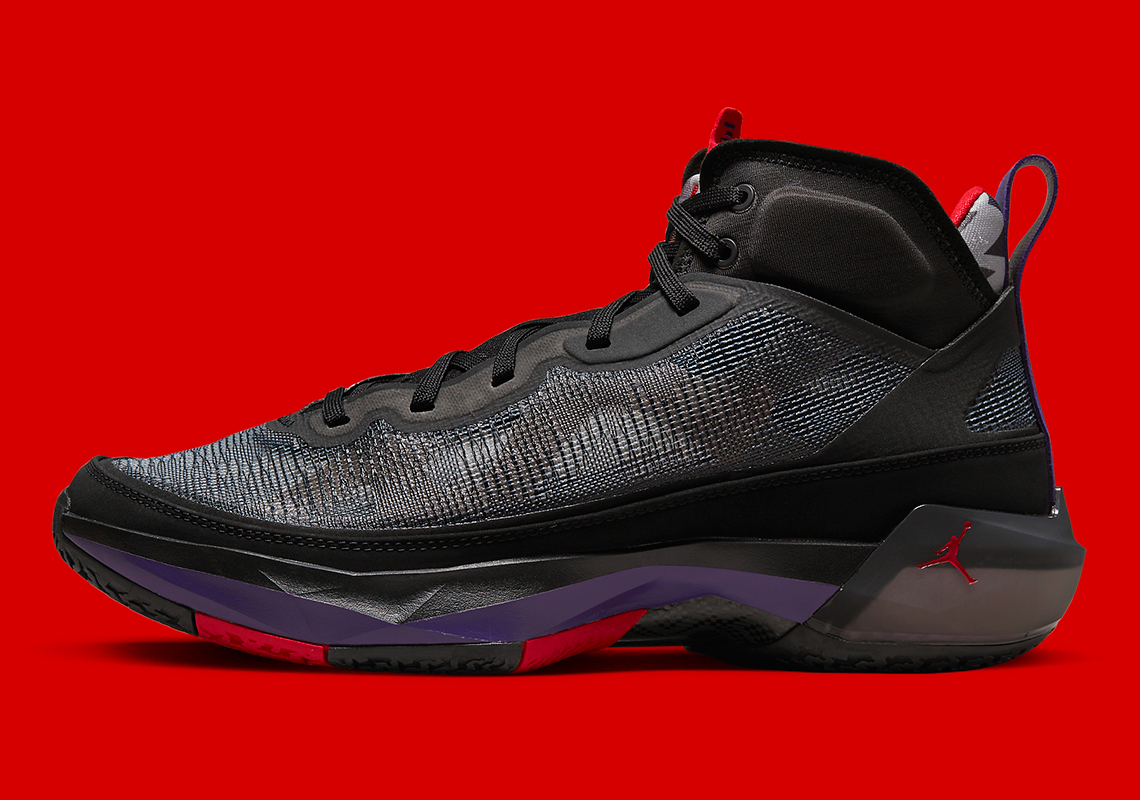 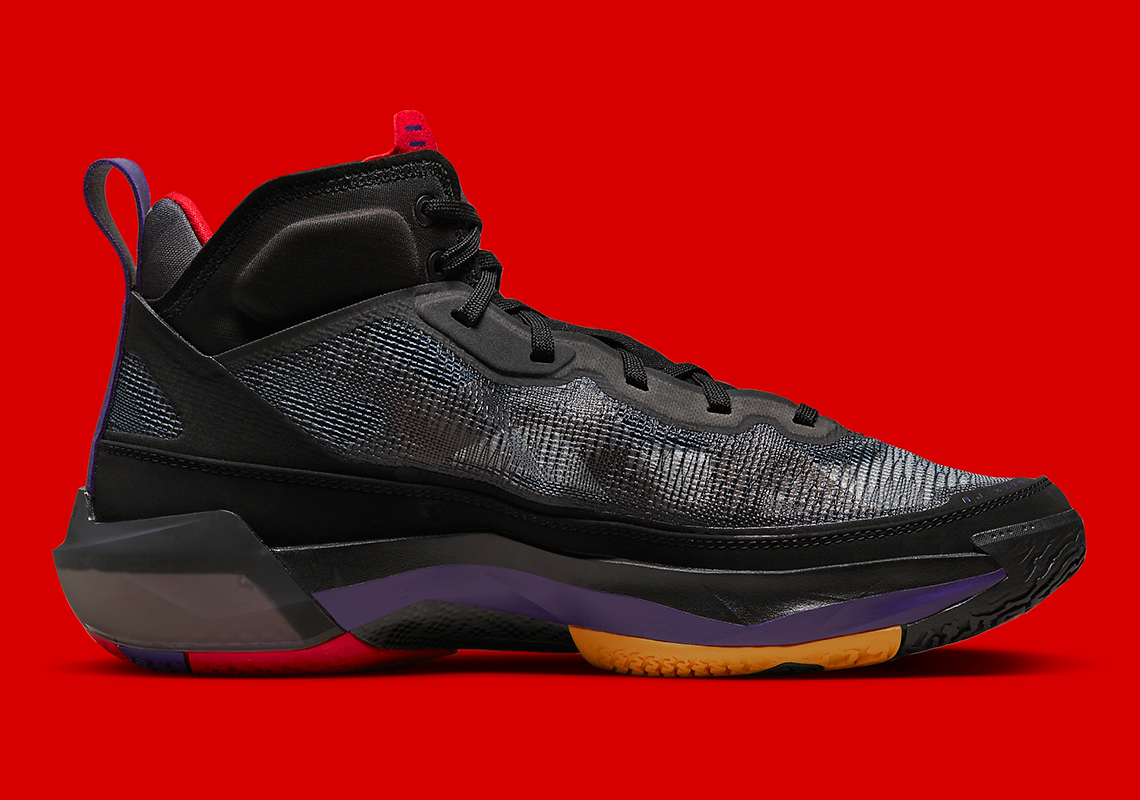 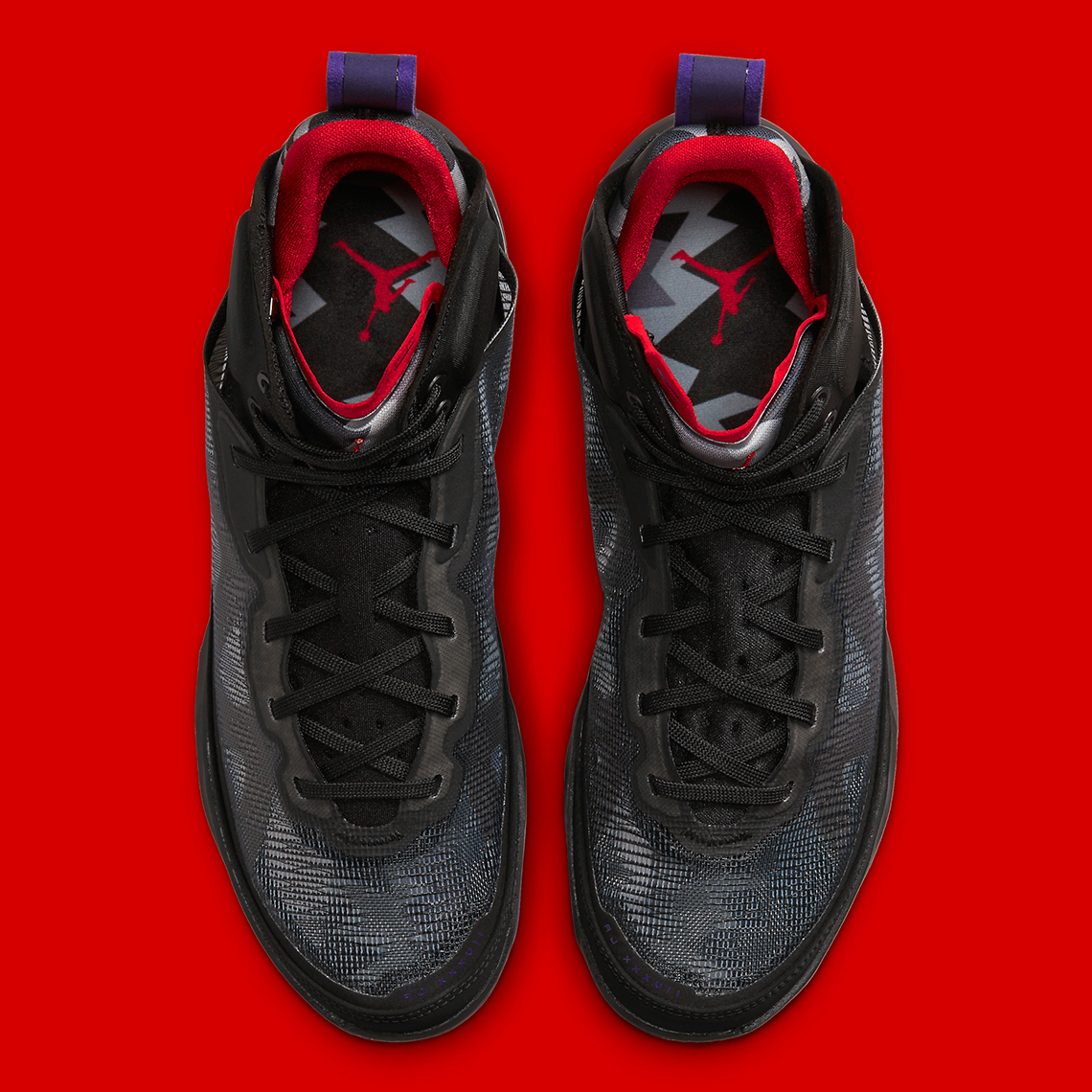 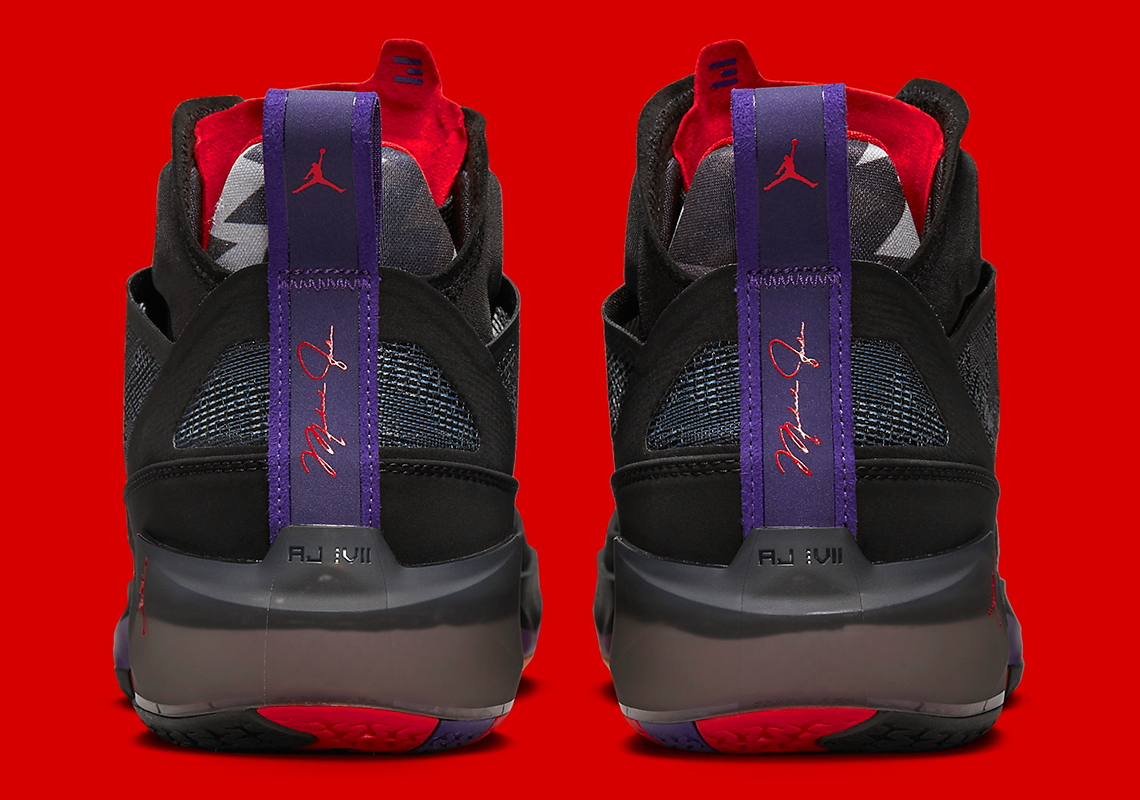 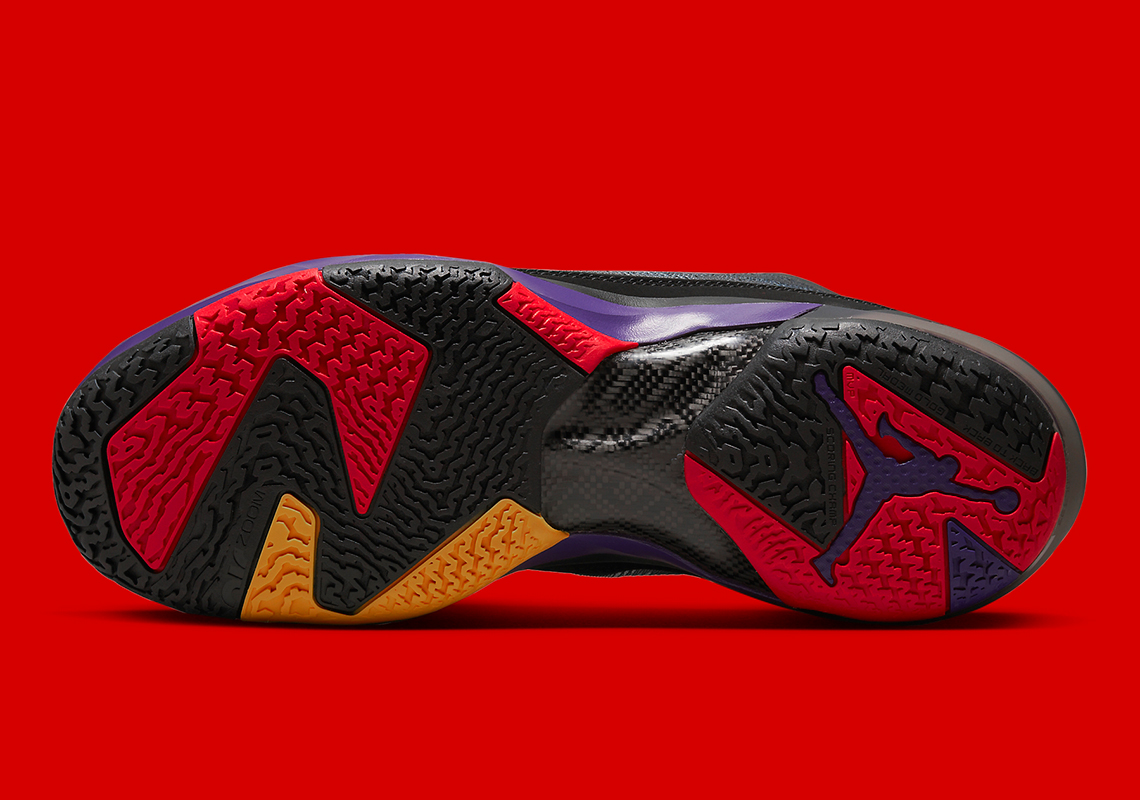 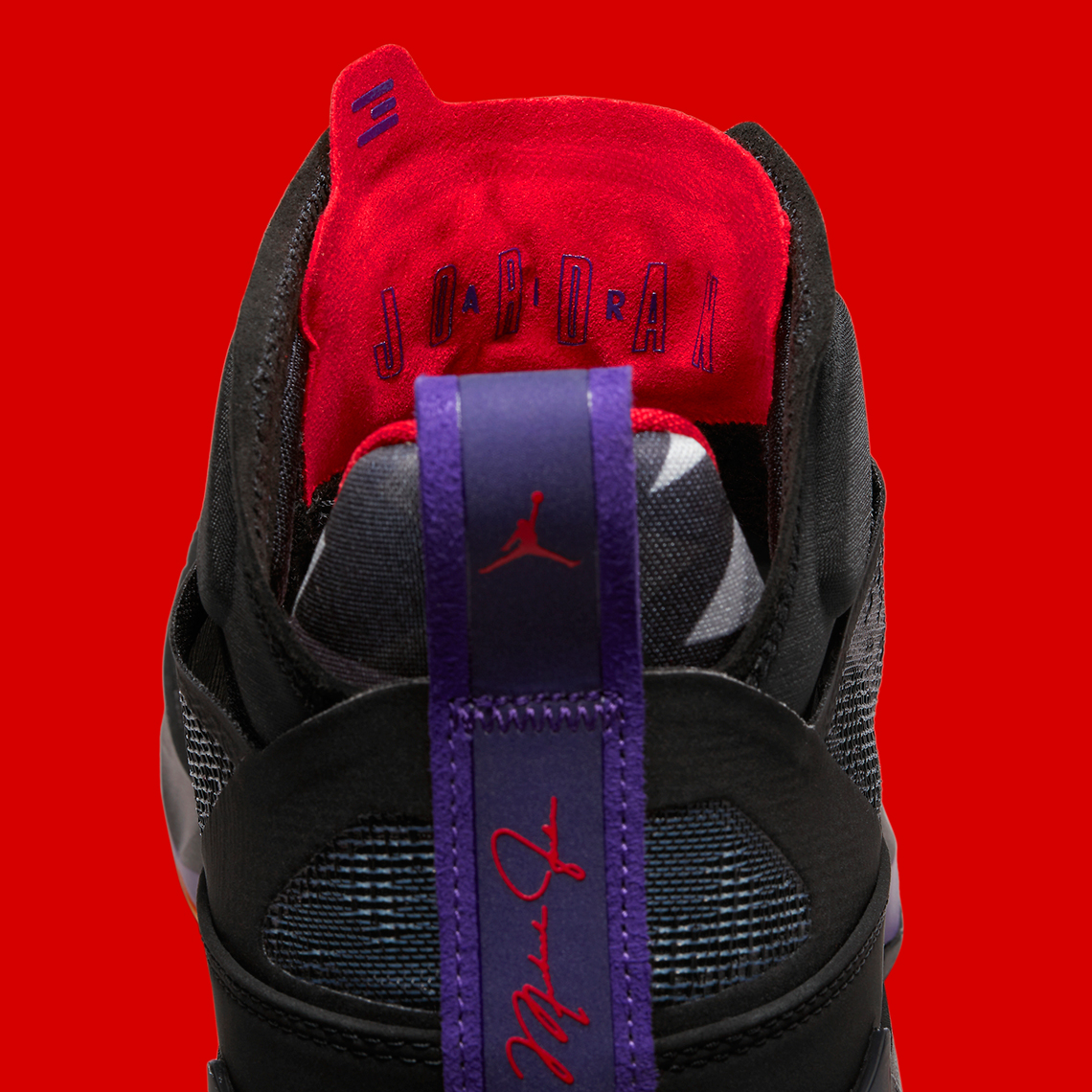 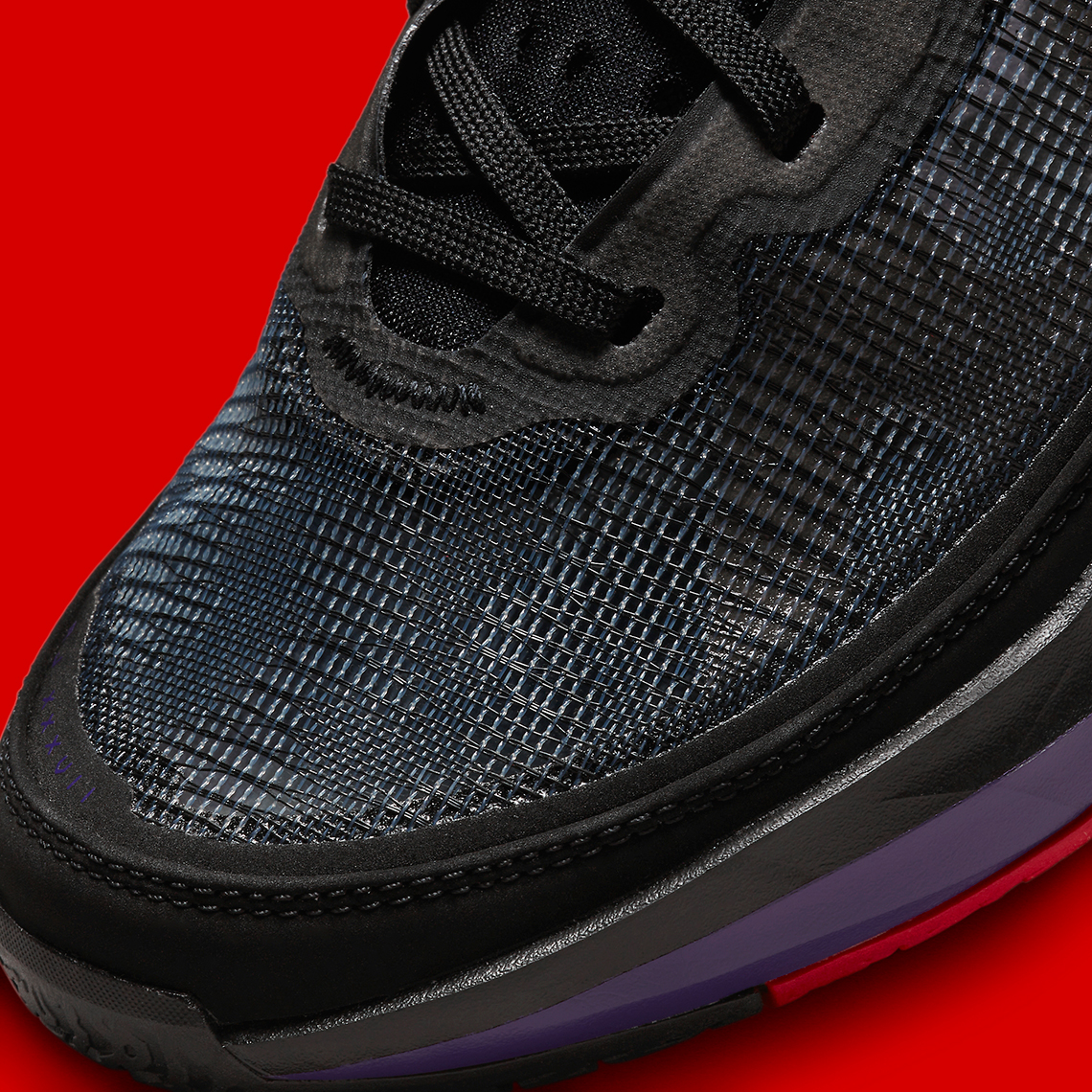 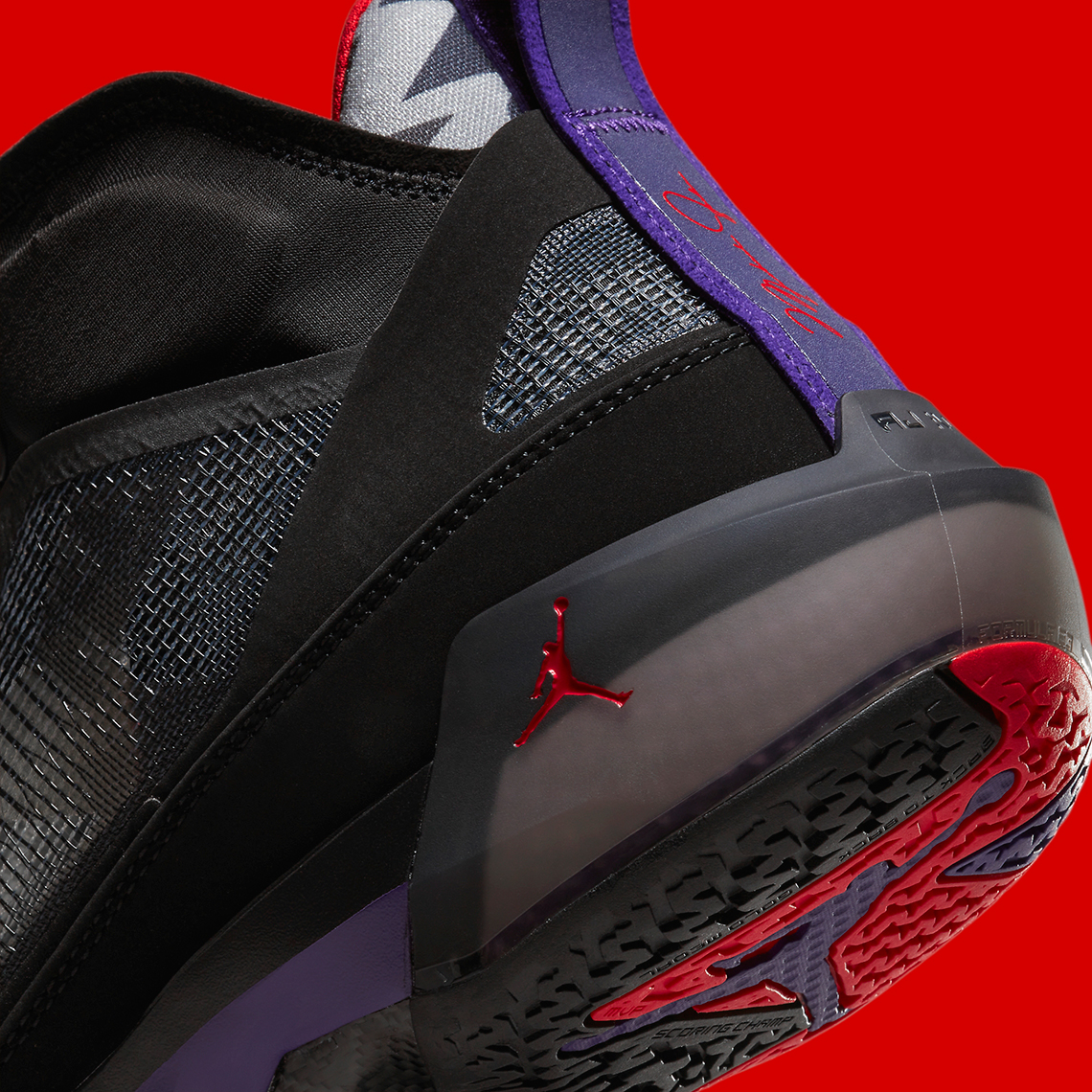