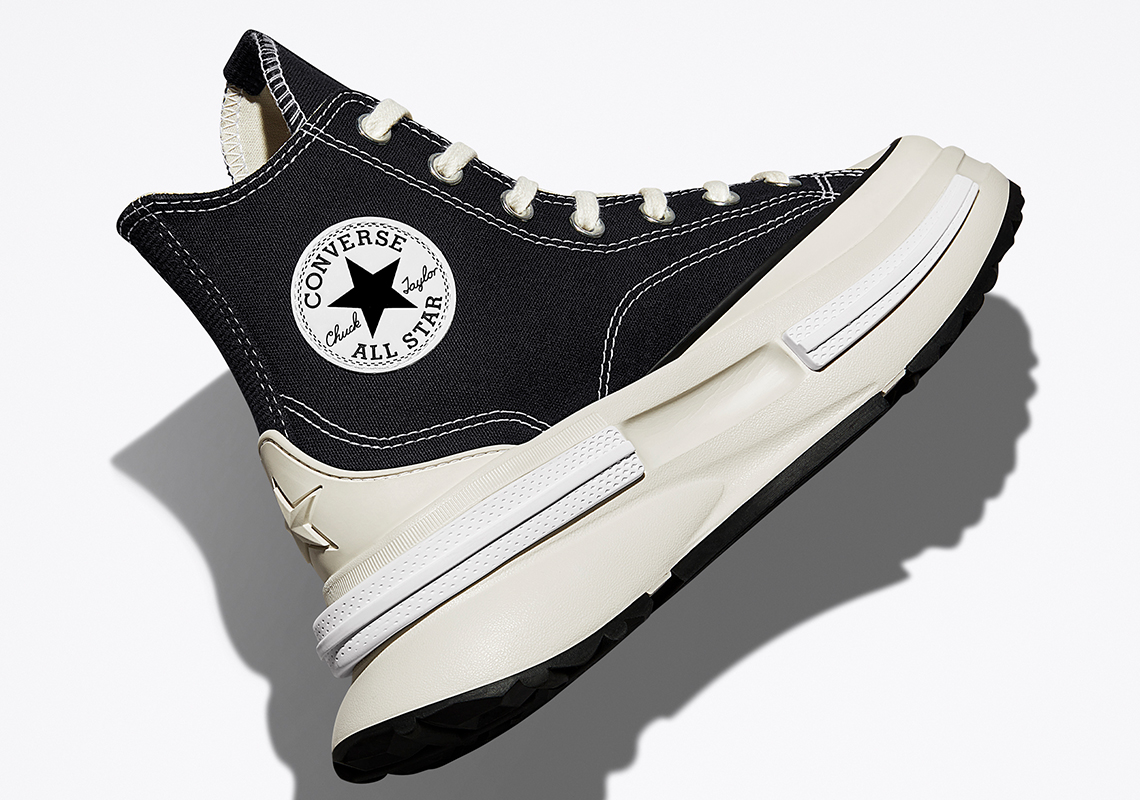 During Convere’s short-lived partnership with designer JW Anderson, the two created the Run Star Hike, which has since become a much-beloved addition to the footwear brand’s seasonal catalog. Its success has even produced several sequels, such as the newly-debuted Run Star Legacy CX.

Much like its predecessor, the Run Star Legacy CX evolves the design language of the iconic Chuck Taylor without deconstructing the classic’s signature look. The upper, with its canvas materials and All Star patch, is identical to pairs already on the shelves in both construction and colorway. Below, however, the sole unit is a stark, futuristic departure from both the Chuck and the Run Star Hike, and likely draws inspiration from modern trail runners.

For a closer look at the Run Star Legacy CX, see below. Several colorways are currently available right now on Converse.com, retailing for $120 USD.

In other news, official images of the Nike SB Nyjah 3 were just unveiled. 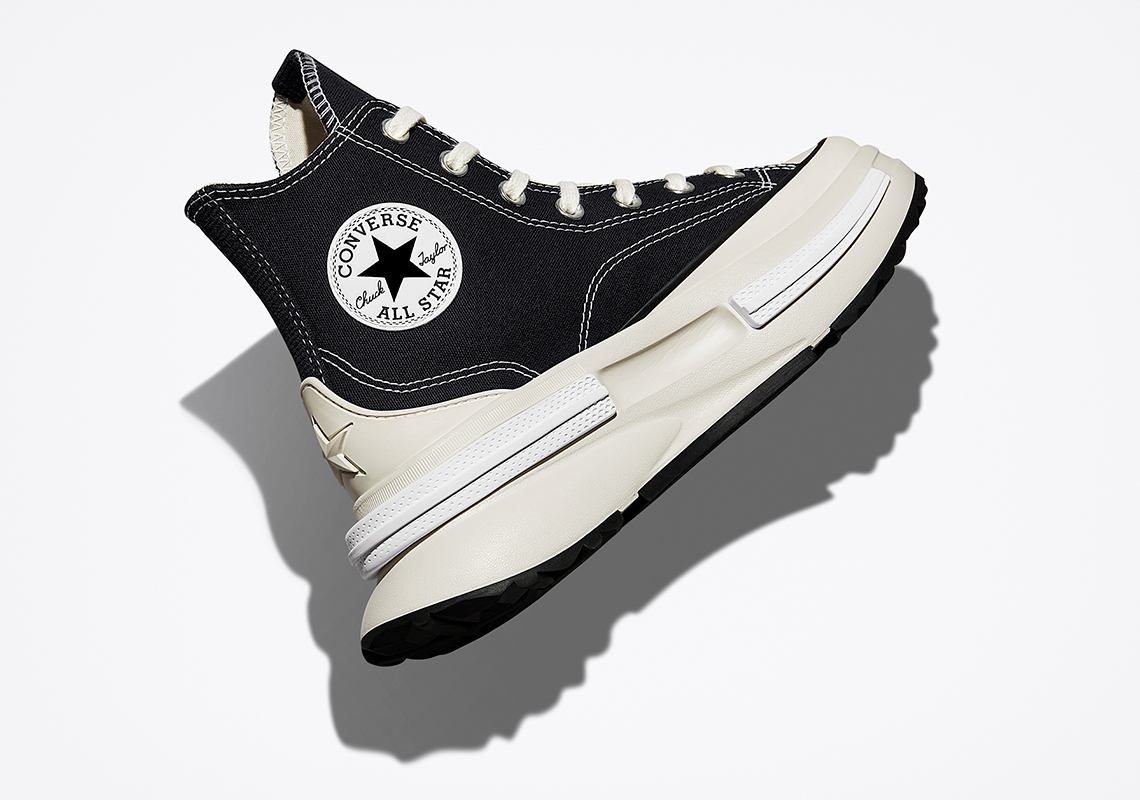 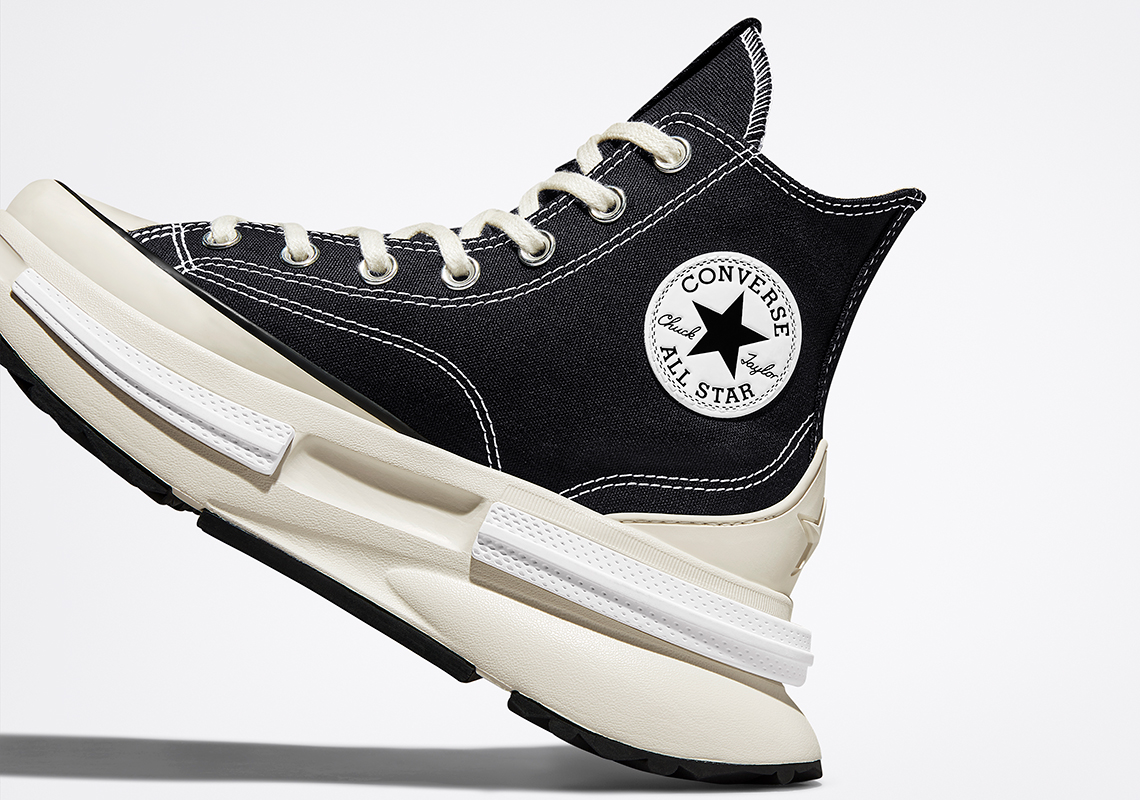 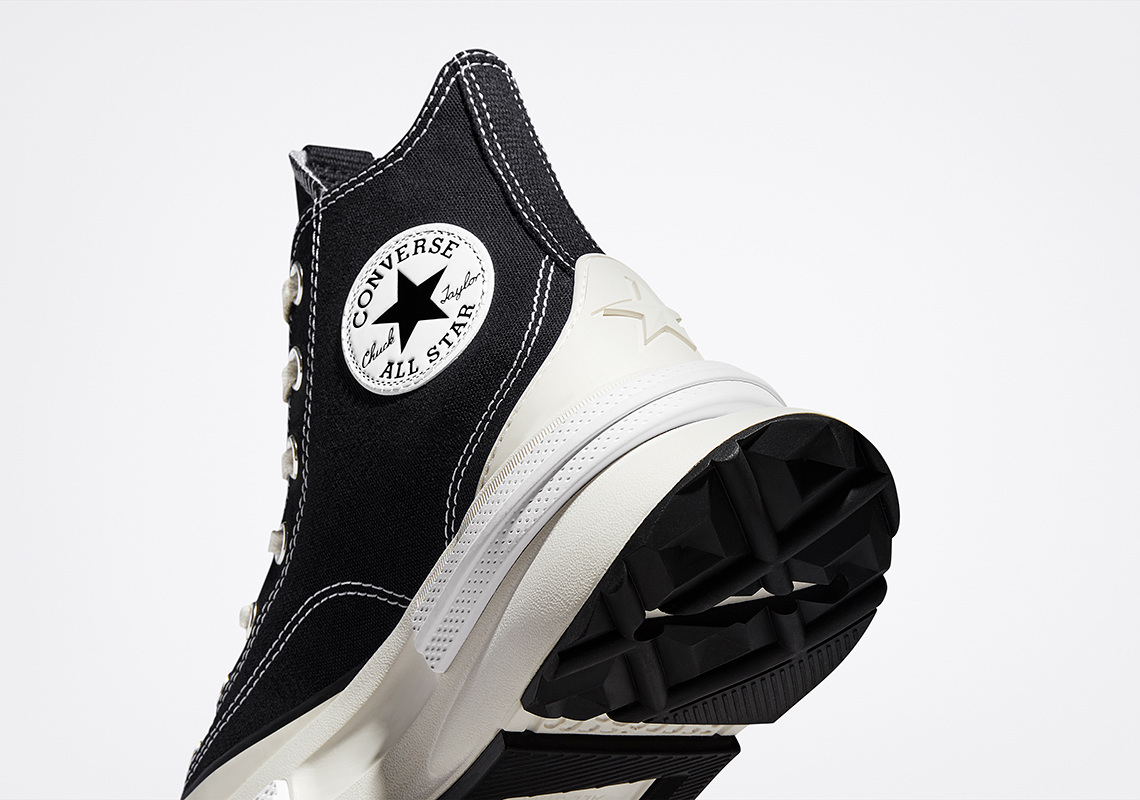 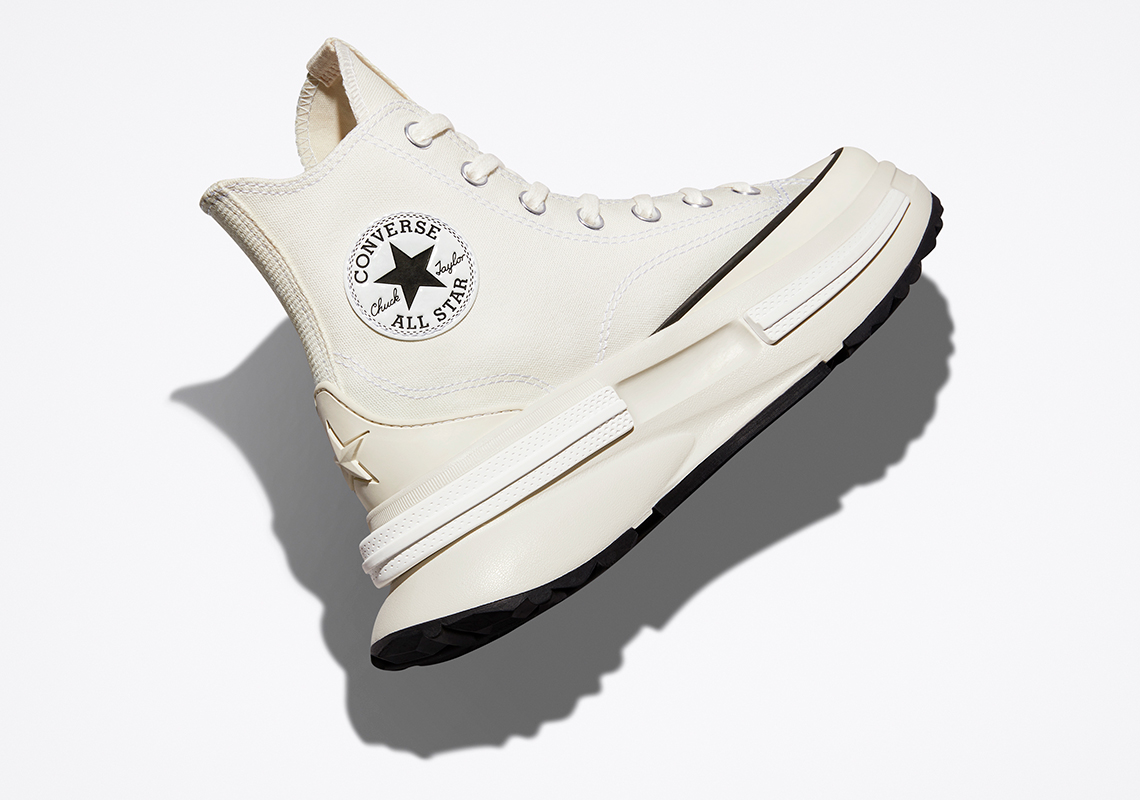 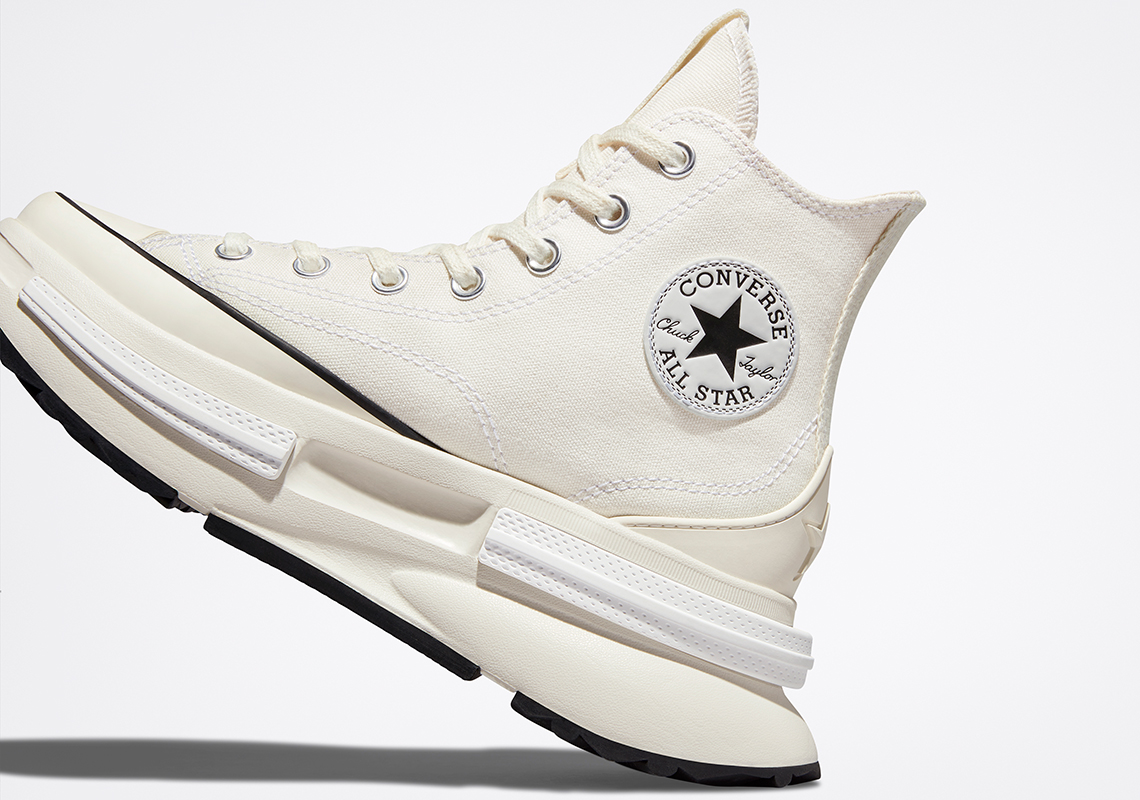 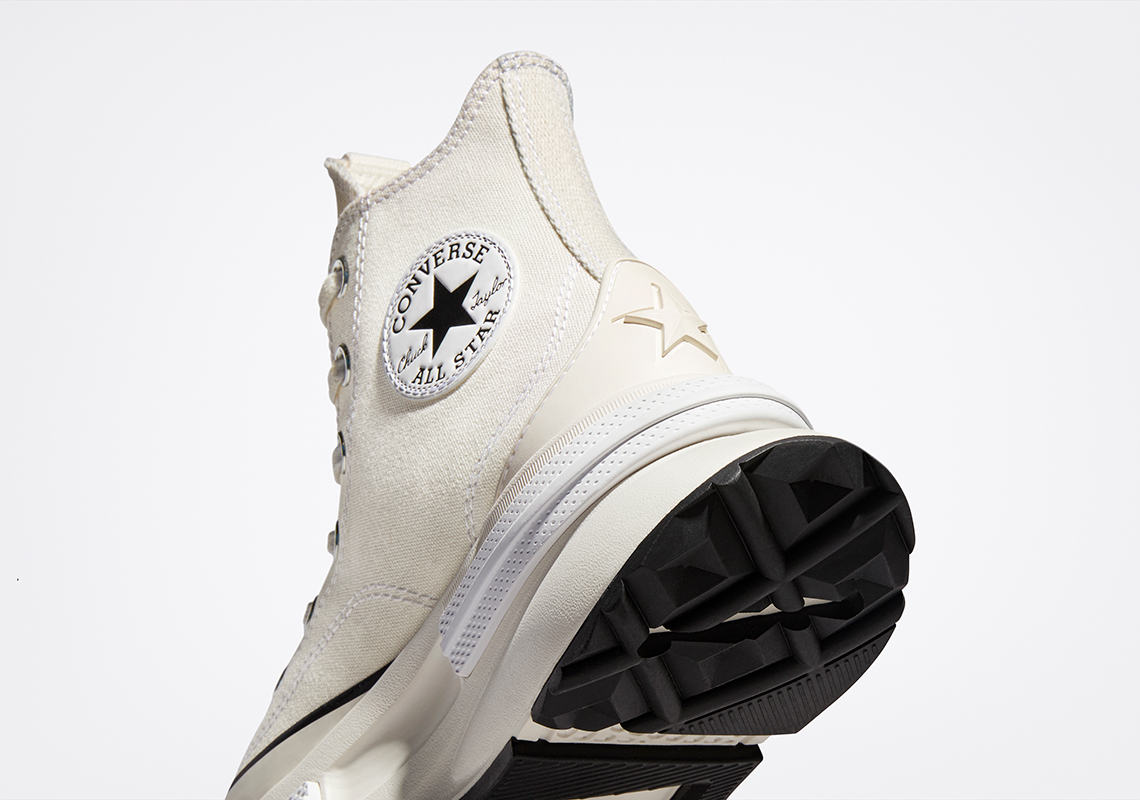