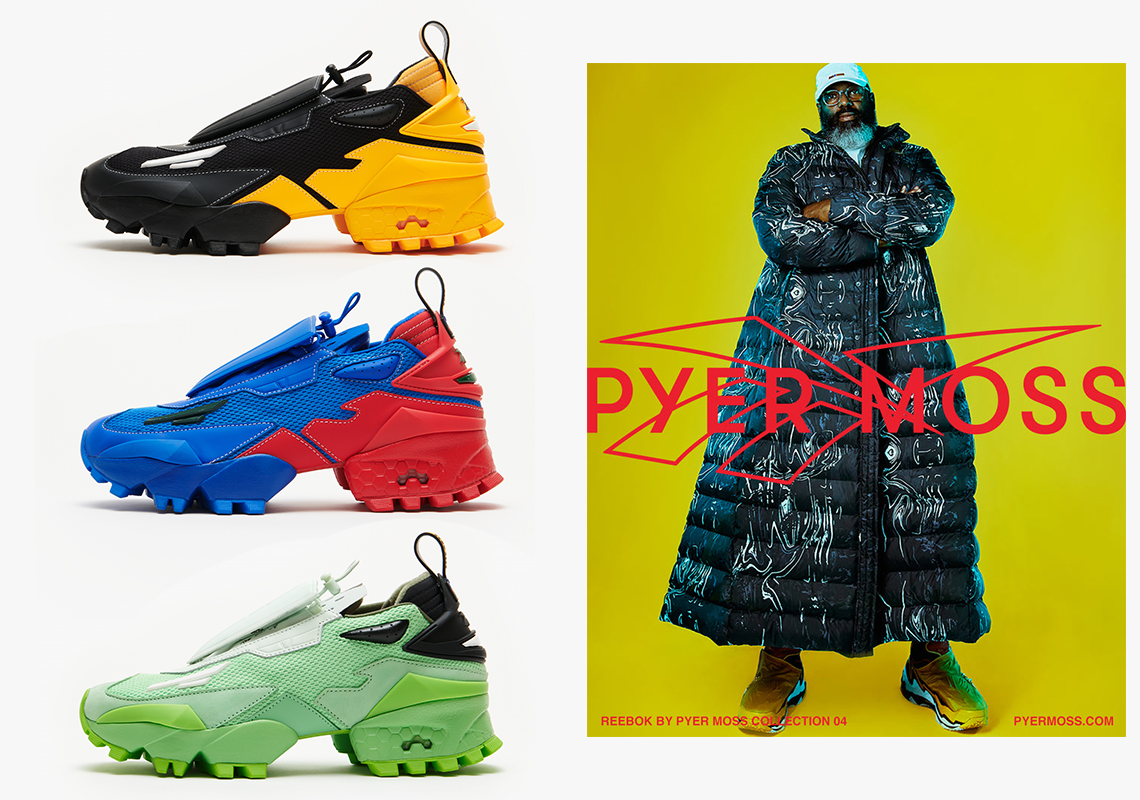 Pyer Moss Readies Up Their Last Collaborative Collection With Reebok

Pyer Moss may be one of the best things to ever happen to Reebok. But like all good things, this, too, is coming to an end. After five long but fruitful years, the two will be closing the book on their partnership, sending it off with one final collection.

Born in 2017, Pyer Moss x Reebok initially began as a two-shoe deal that was to span across only 18 months. That very quickly evolved into something much bigger, more symbiotic, however, as founder and designer Kerby Jean-Raymond took up seat as the brand’s Global Creative Director. Following countless releases, campaigns, and even a short film, Jean-Raymond is now making his departure… and he’s certainly not going out quietly.

The very last Pyer Moss x Reebok release ever, Collection 4.5 expands upon the line introduced back in March. Apparel styles range from oversized puffer jackets to classic athletic staples, all of which feature the label’s penchant for prints, over-branding, and unique cuts. Pyer Moss has also prepared three new colorways of the Experiment 4, whose names — “GRASS IS GREENER,” “BRAND CODES,” and “INDEPENDENCE DAY” — seem to tell a story of their own.

For a detailed look at the Pyer Moss’ last collection as well as the upcoming Experiment 4s, see below. The entire range will be made available on PyerMoss.com come November 12th. 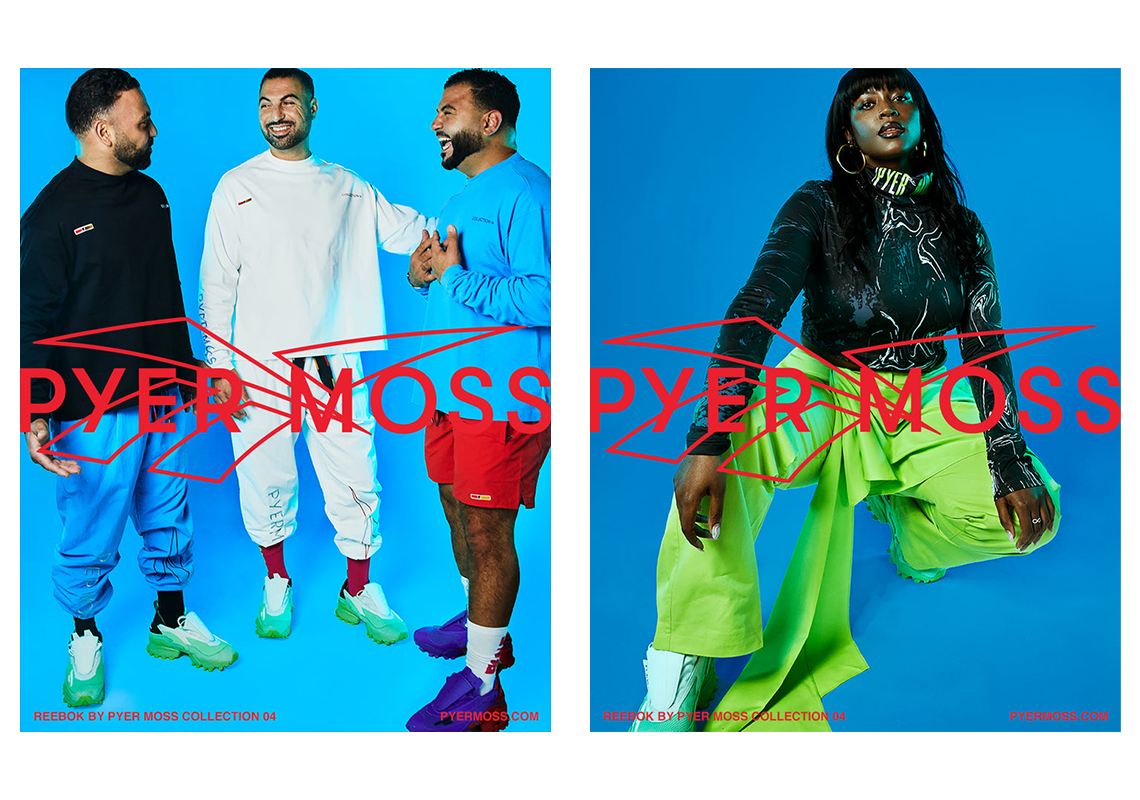 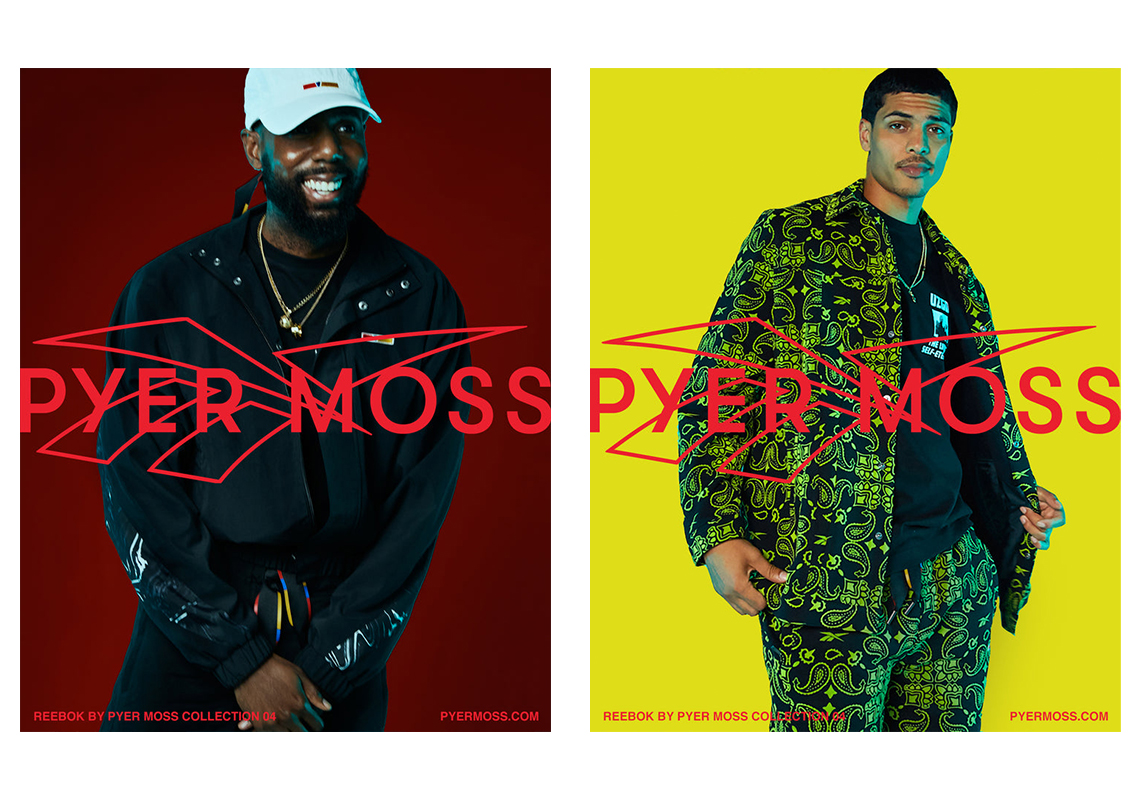 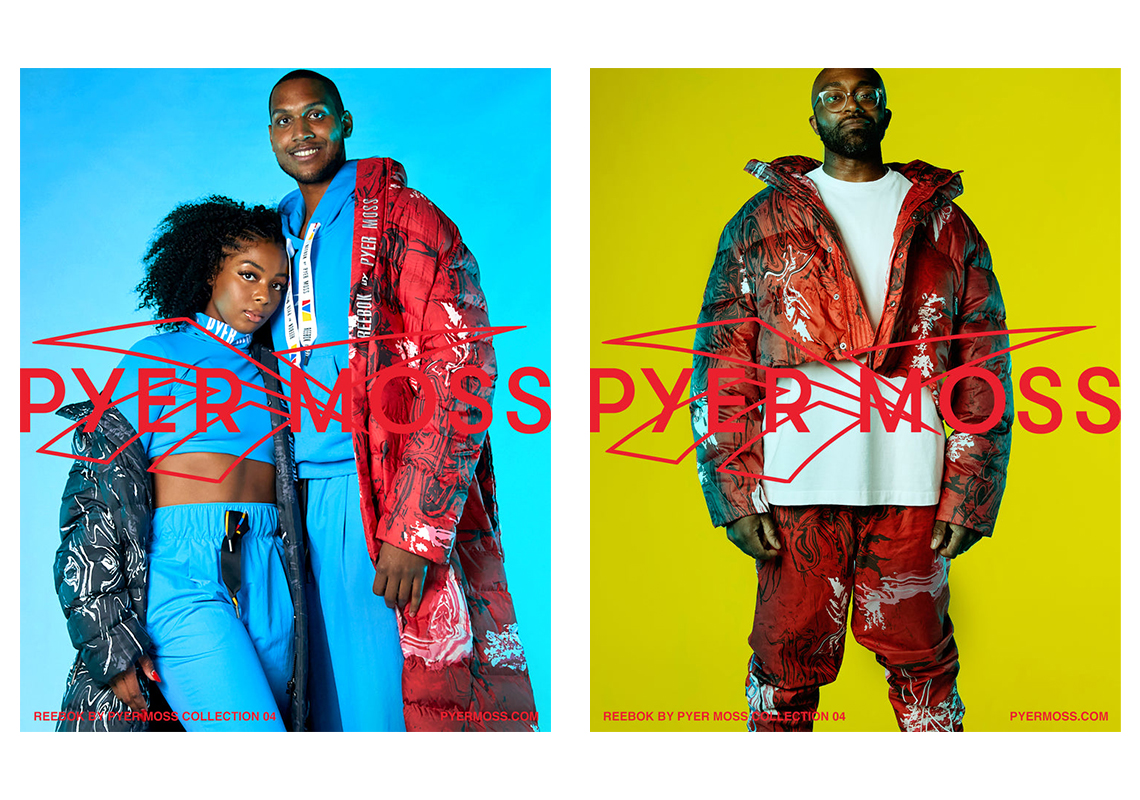 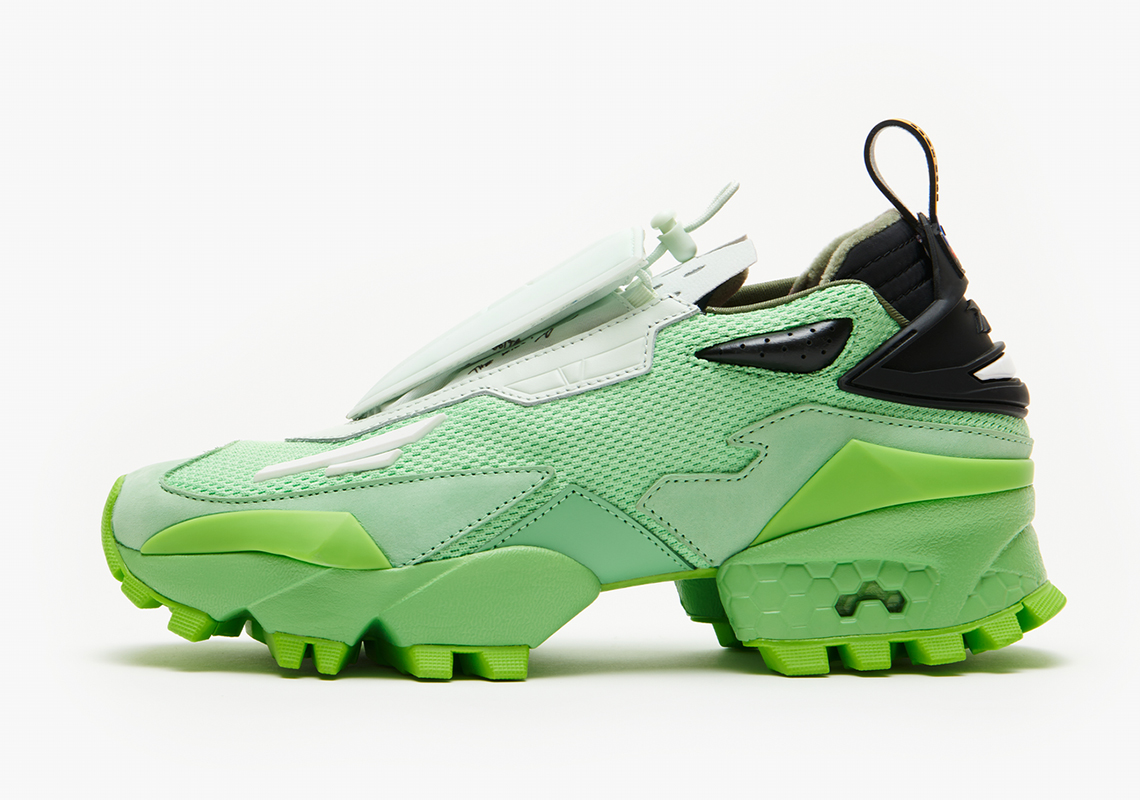 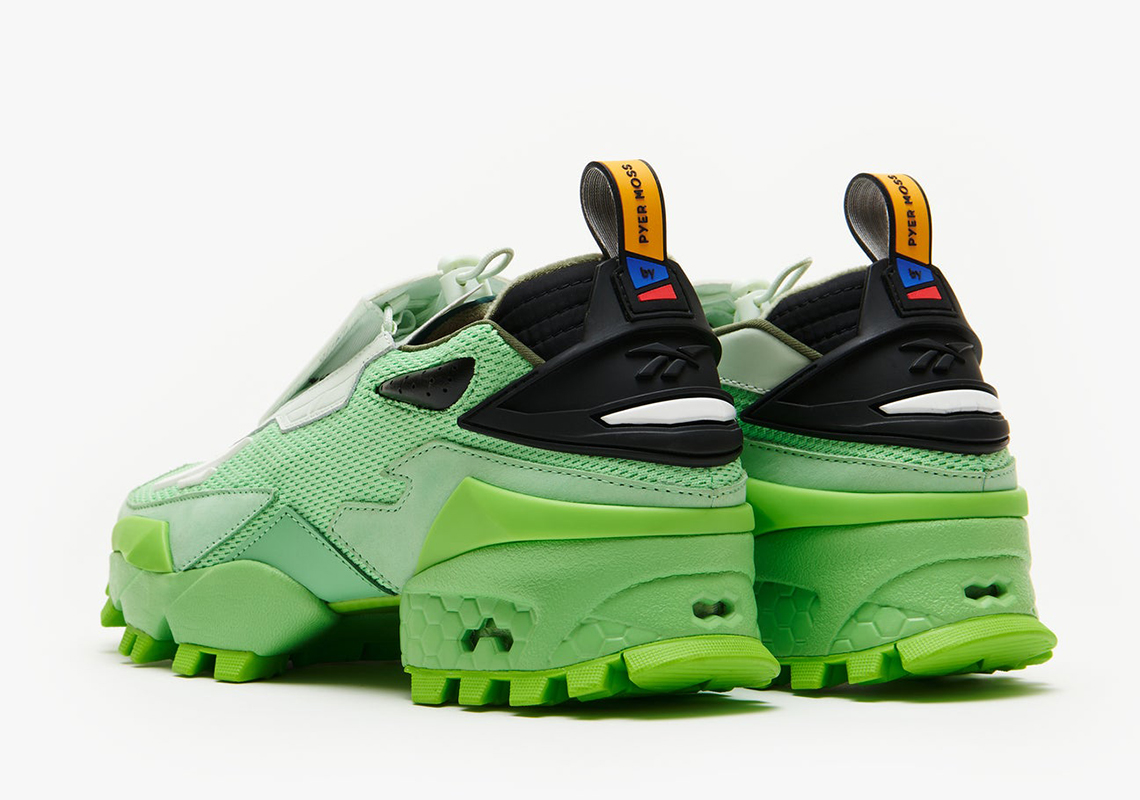 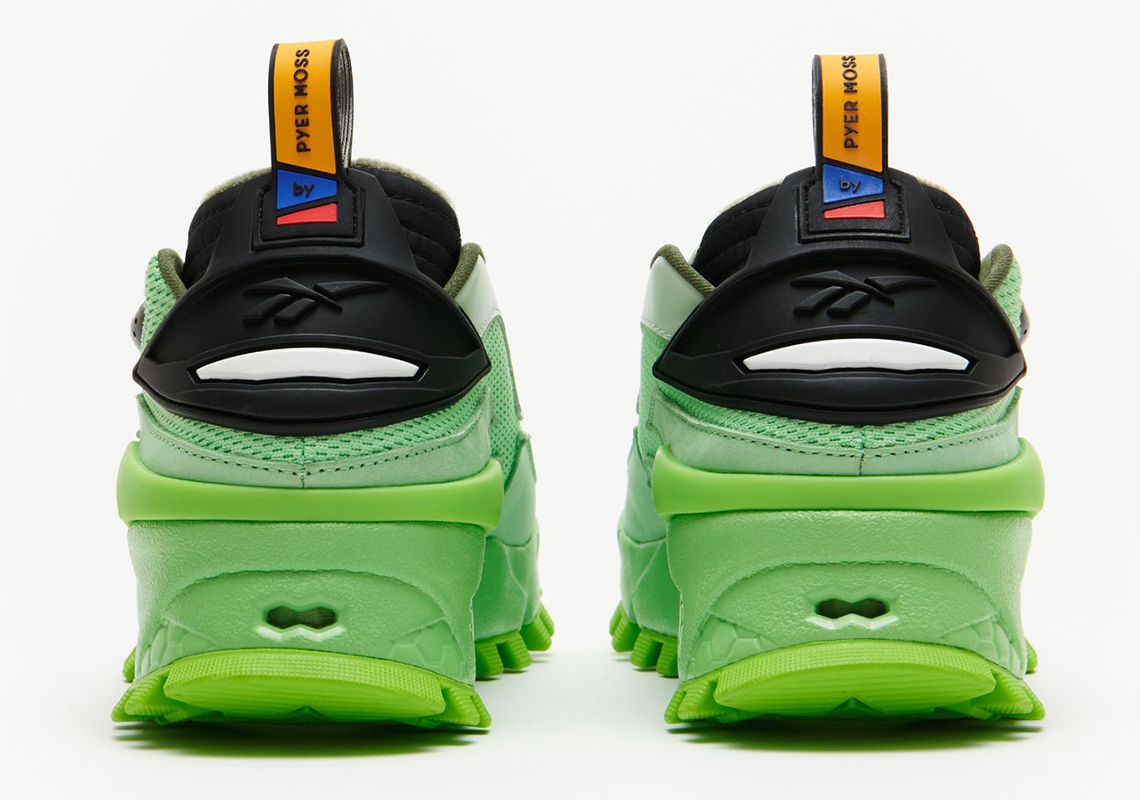 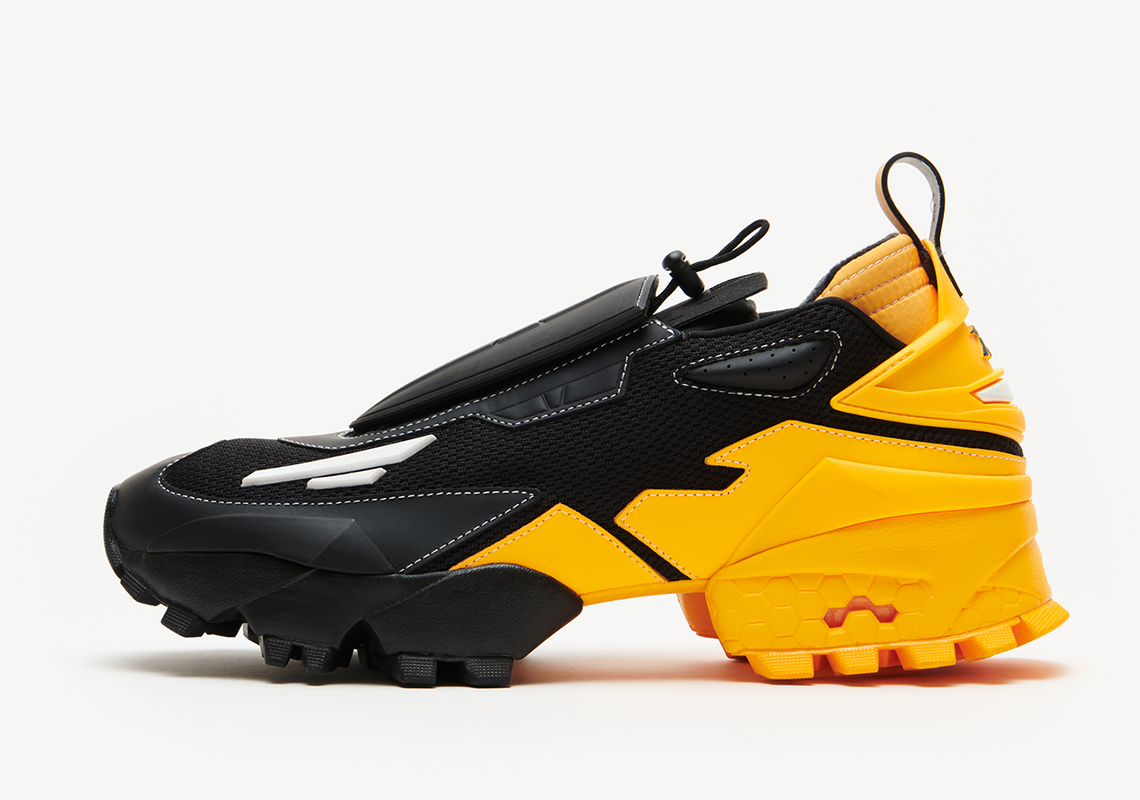 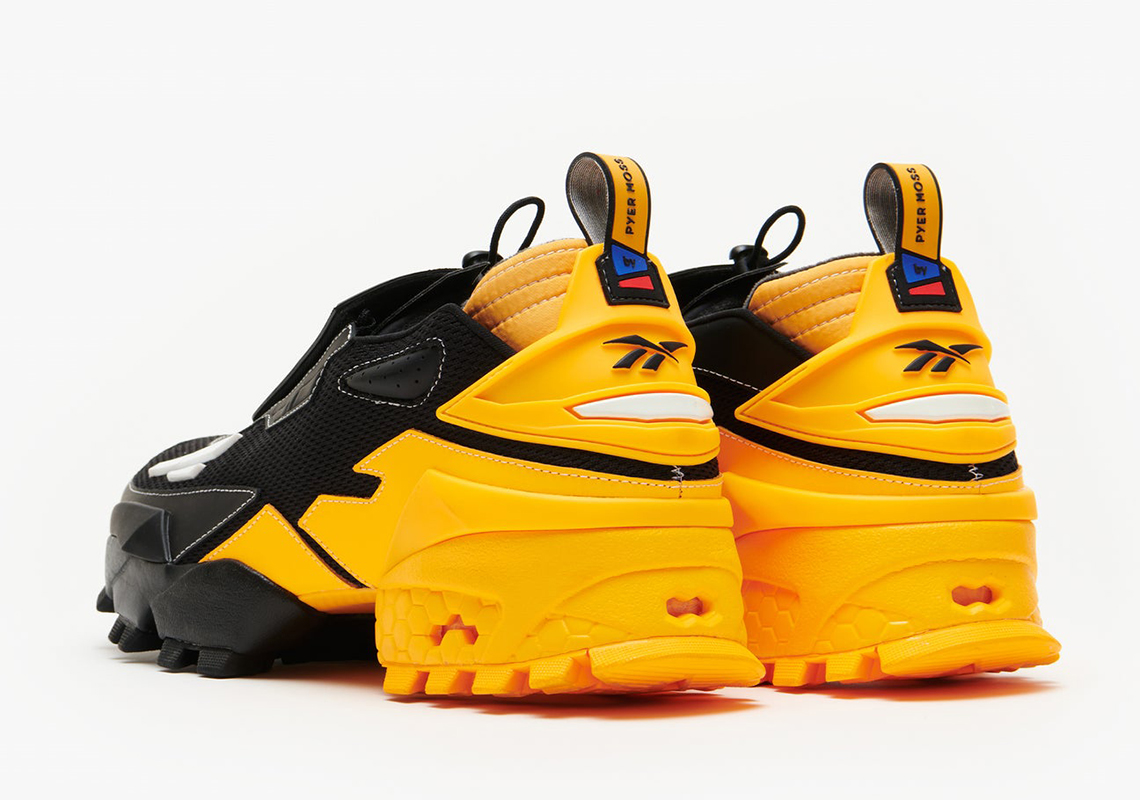 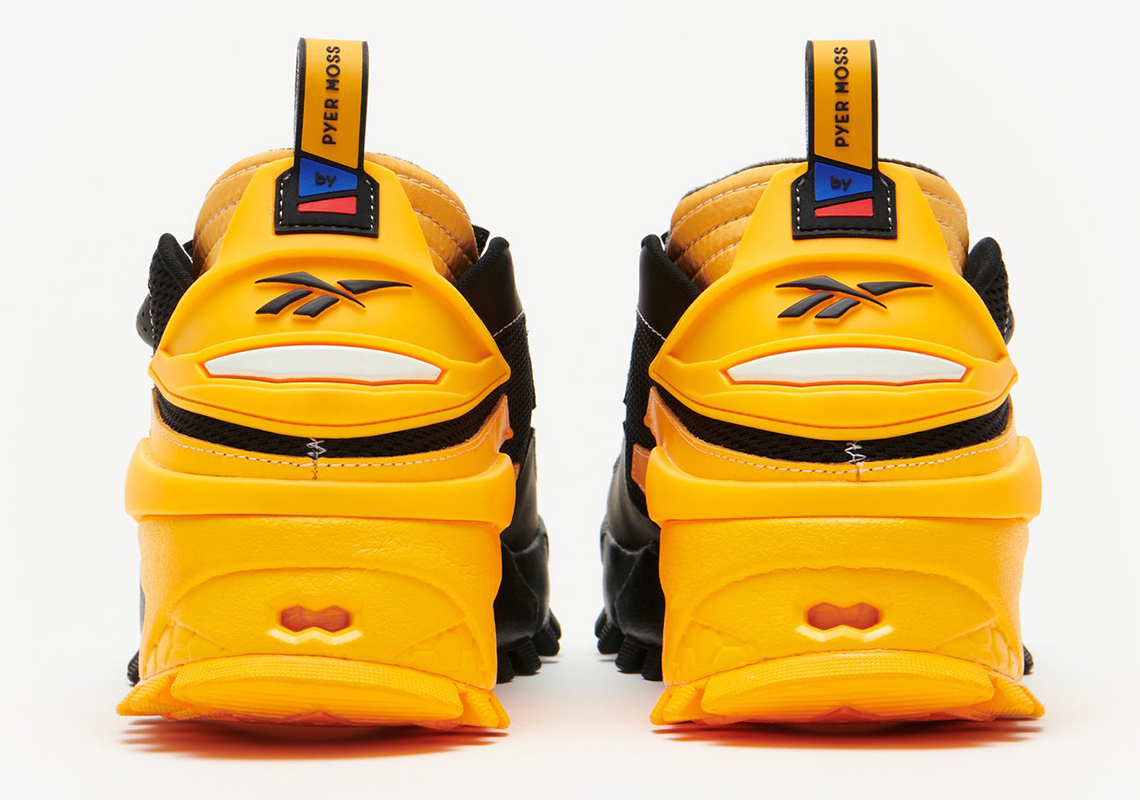 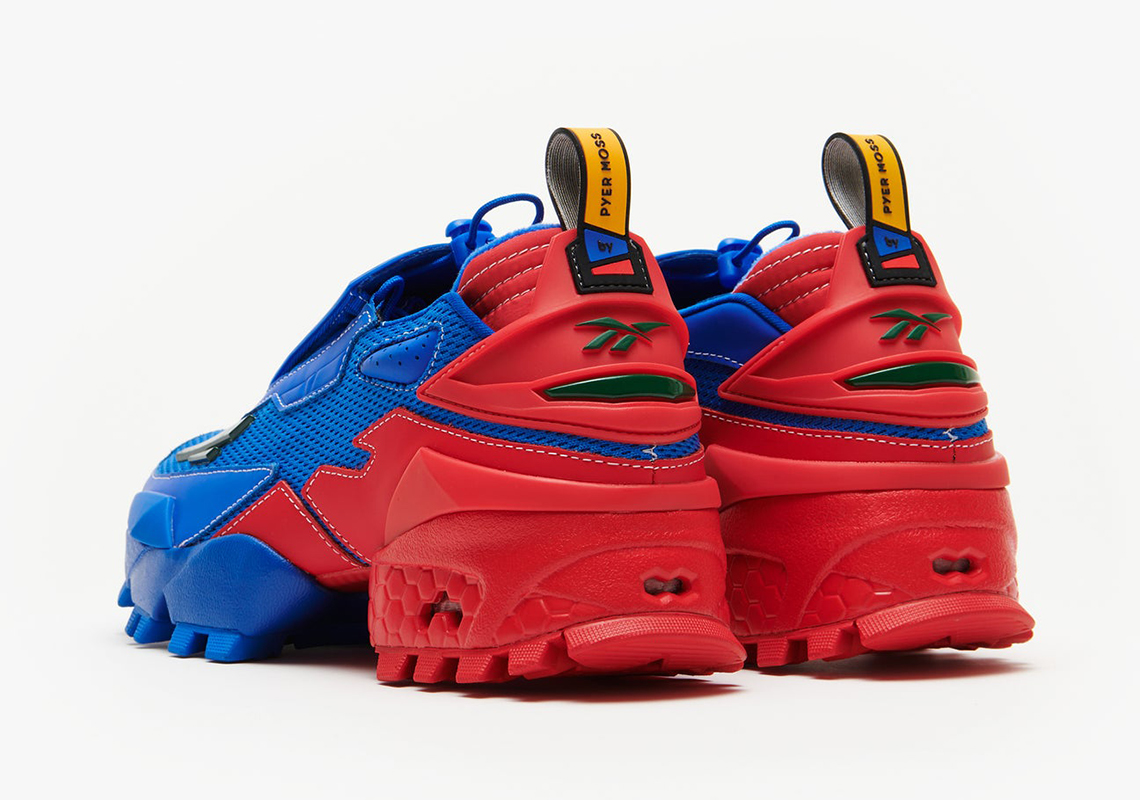 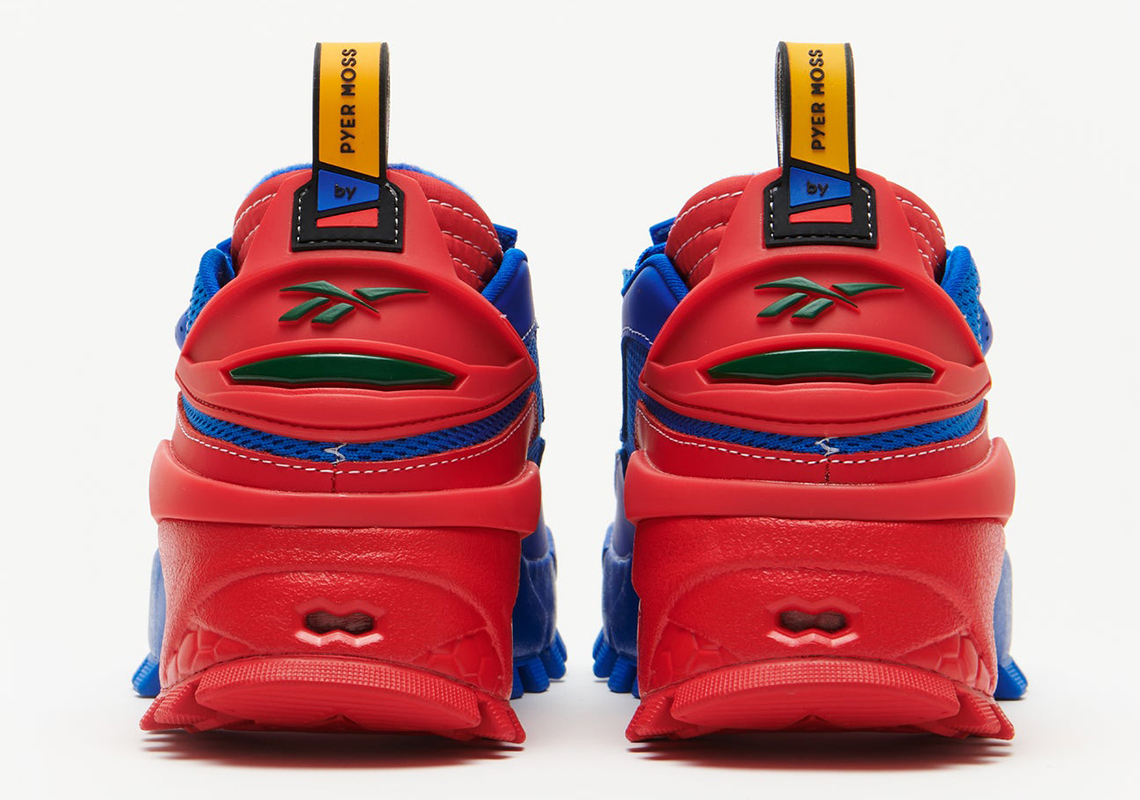