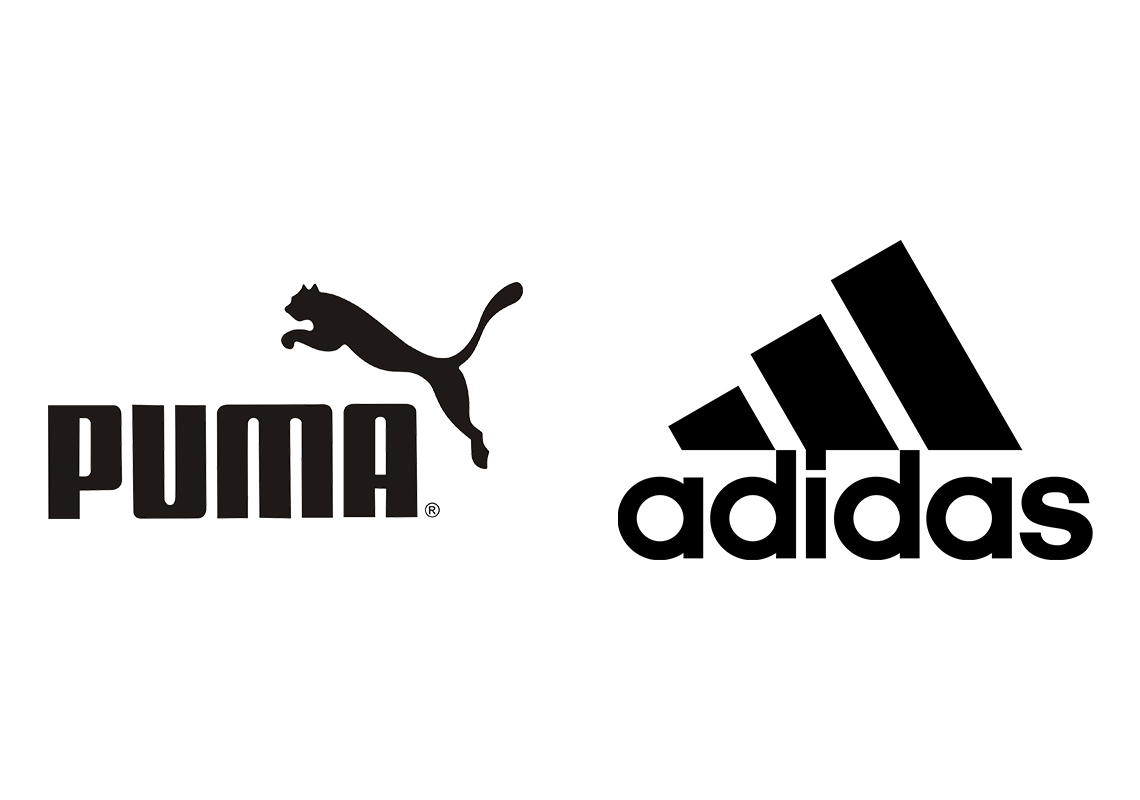 Bjørn Gulden To Step Down As PUMA’s CEO, May Become adidas Head

adidas reported its Chief Executive Officer (CEO) role would become vacant at the start of 2023 as it would be parting ways with Kasper Rørsted. Today, PUMA announced that its current CEO, Bjørn Gulden, would be replaced by Arne Freundt – the brand’s Chief Commercial Officer – on January 1st of next year.

Gulden, 57, hasn’t shared the specifics about what he plans to do after his current role, which he’s been in for the last nine years. In an official press release, however, the former professional footballer expressed he’s interested in staying in the industry.

“I still have a lot of energy and want to at least continue [five to ten] more years in an operational role.”

Gulden’s next “operational role” might be as CEO of the Three Stripes, for whom he worked as a Senior Vice President of Apparel and Accessories. According to Germany’s Manager Magazin, adidas AG is “in talks” with Gulden about replacing Rørsted.

Although the current PUMA CEO has the experience to assume the top spot at adidas, the move would be unexpected given the history between both brands: brothers and respective founders Adi and Rudi Dassler had a known fallout that began in the 1920s.

Manager Magazin also reported that a non-compete clause in his contract, Gulden wouldn’t be able to lead right away; Chief Financial Officer, Harm Ohlmeyer, would likely be in charge in the interim. Nevertheless, after a public breakup with the being formerly known as “Kanye West,” as well as poor performance in Asia during and after the COVID-19 pandemic, Gulden’s got his work cut out for him if and when he becomes adidas CEO.