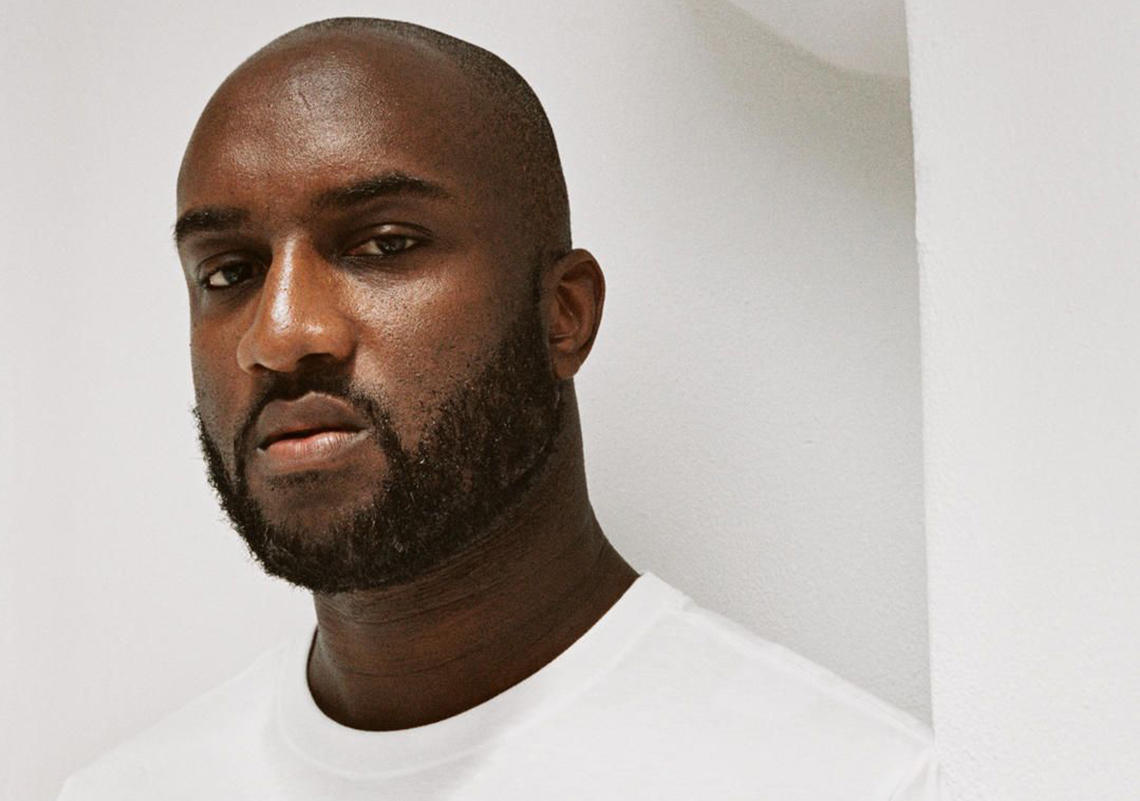 Few can ignore the influence Virgil Abloh had on not only fashion but art as a whole. And to celebrate his immense contributions to the culture, Nike and VA Securities will be holding a four-day experience — entitled “Virgil Abloh: The Codes c/o Architecture” — that will take place during the Miami Art week.

“Virgil and Nike thrived together because he understood the brand’s role as a cornerstone of culture while Nike understood the importance of truly supporting creatives and their visions,” says Shannon Abloh, the Chief Executive Officer and Managing Director of Virgil Abloh Securities. “This beautiful four-day experience at Miami Art Week will honor their legacy together and champion both Virgil’s open-source methods and his genuine commitment to collaborating with and inspiring others.”

The exhibition honors Virgil Abloh’s legacy by highlighting both his long-running partnership with Nike as well as the methodologies that ran central to his creative identity. The entire experience and its adjacent programs are meant to bring light to many of the designer’s core principles — dubbed “Abloh’s Codes” — all of which can be applied to mediums beyond fashion and sneakers. Alongside exploring these process, the event will serve as the introduction of the Off-White x Nike Terra Forma, the first collaborative sneaker Abloh ever designed from scratch. Part of a much larger catalog of apparel and footwear, said silhouette is slated to land this December in tandem with various wearables.

“Virgil Abloh: The Codes c/o Architecture” will be open to the public from December 1st through to December 4th at Miami’s Rubell Museum. 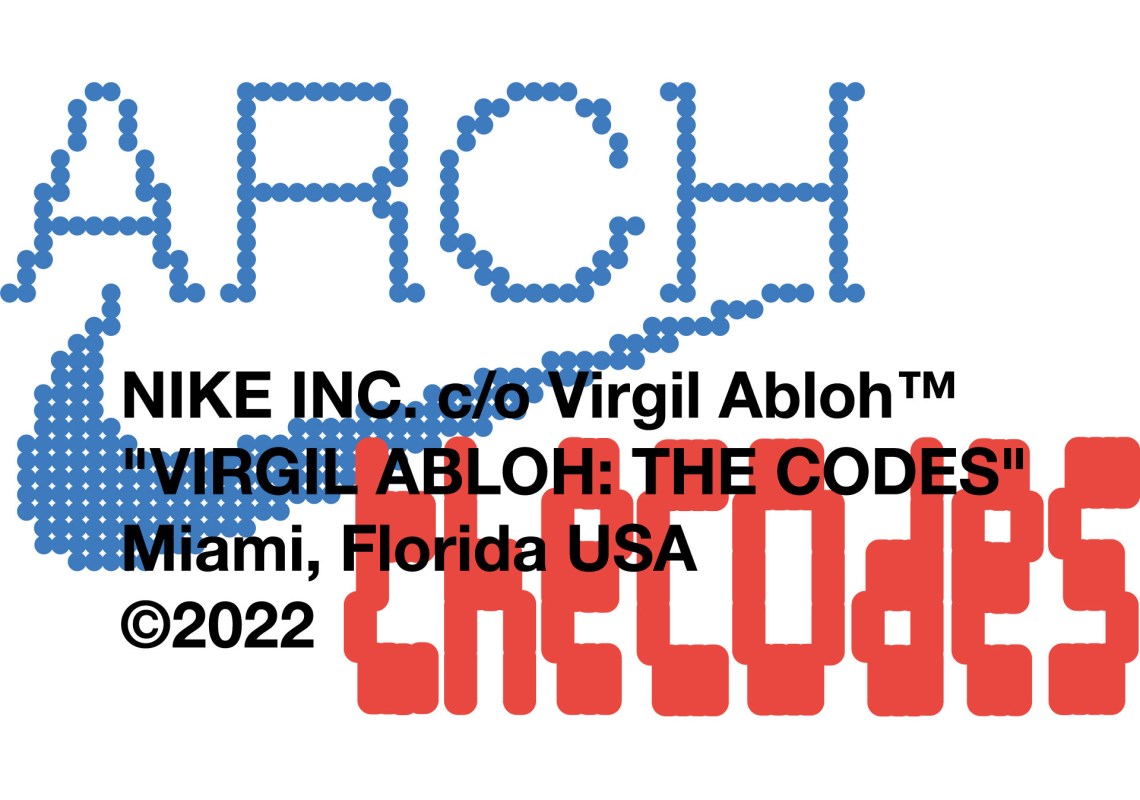