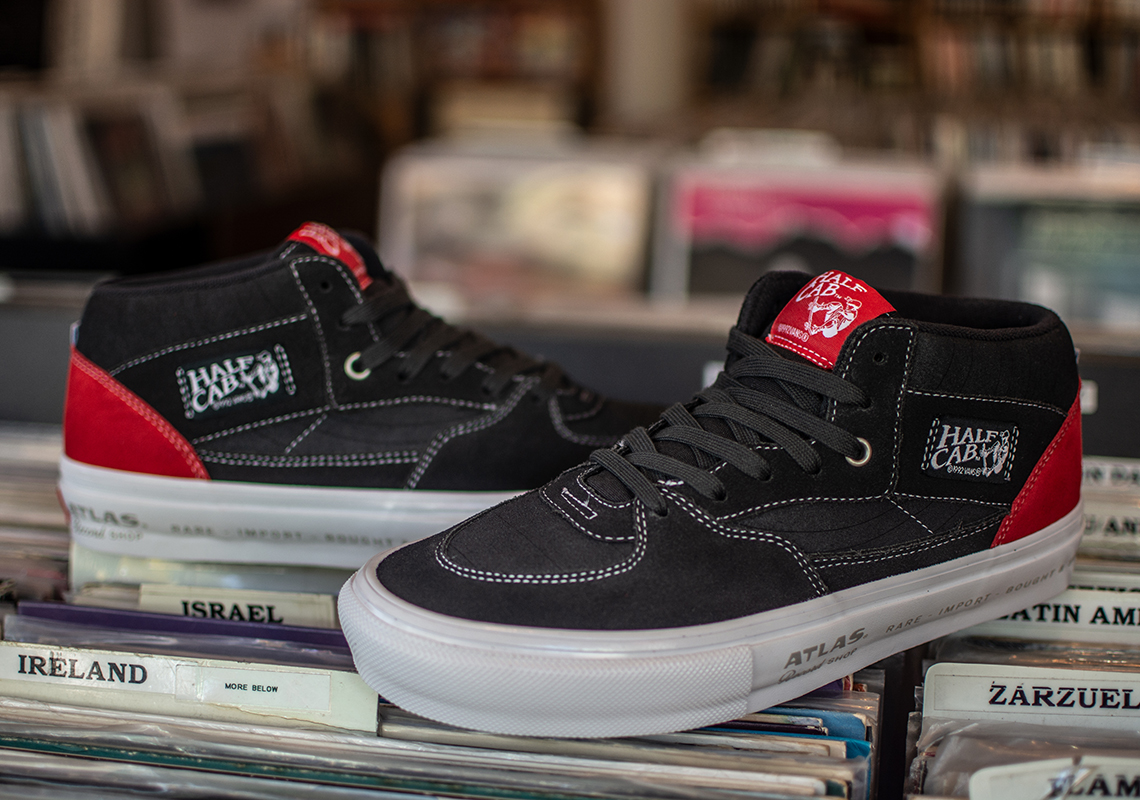 Atlas Helps Vans Celebrate 30 Years Of The Half Cab

Vans has crafted several collaborative nods to the Half Cab over the course of its 30th Anniversary. And to help close out the celebration with a bang, the Anaheim-based footwear brand is teaming up with Atlas on a colorway inspired by record shops.

“Half Cabs are as timeless as a classic spot or record, and [we’re] honored to have the opportunity to put our own spin on one of the most iconic skate shoes of all time,” stated Atlas.

Headliner to a small but more extensive capsule — which includes both a Skate Era as well as a Skate Slip-On — the Atlas x Vans Skate Half Cab bridges two parallel scenes, using red and white detailing to liken the iconic silhouette to the grooves of a vinyl record. The shoe is then finished with co-branding across both the heel as well as the midsole.

The Atlas x Vans Skate Half Cab will be available via atlasskateboarding.com and the shop’s San Mateo location beginning November 18th. Atlas will also be hosting a launch party that same day at 7PM at The Lab in San Francisco. 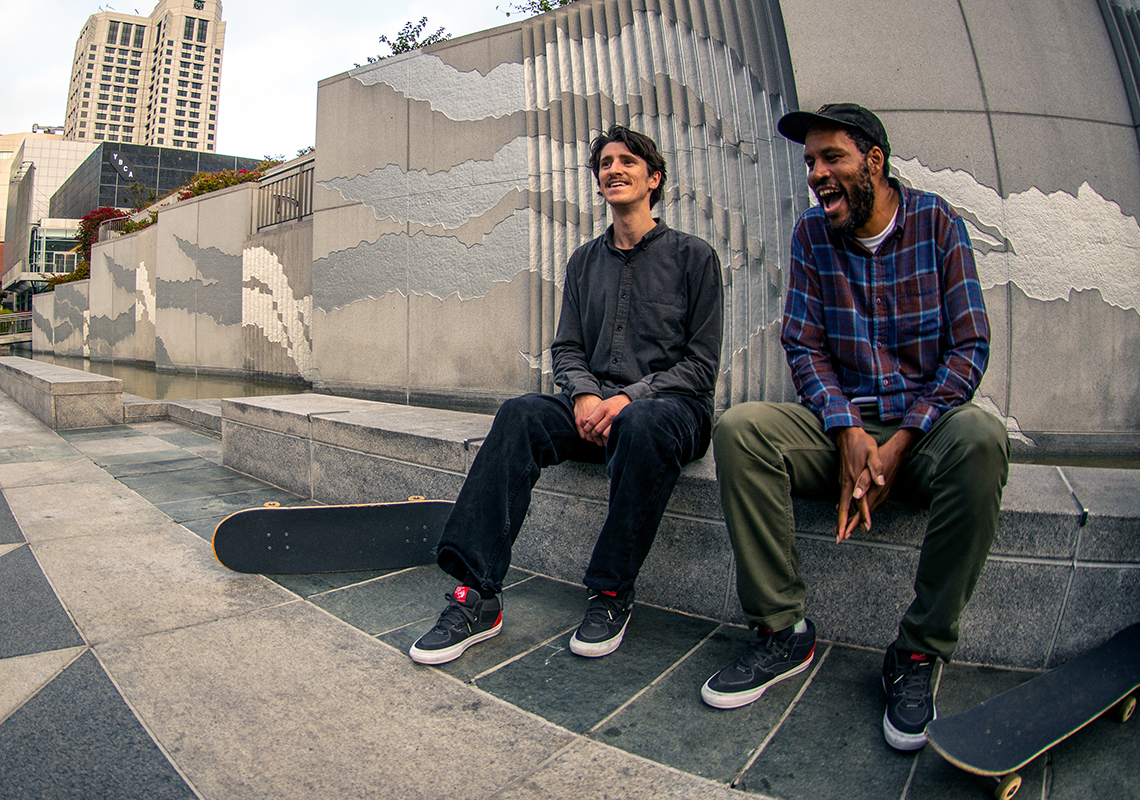 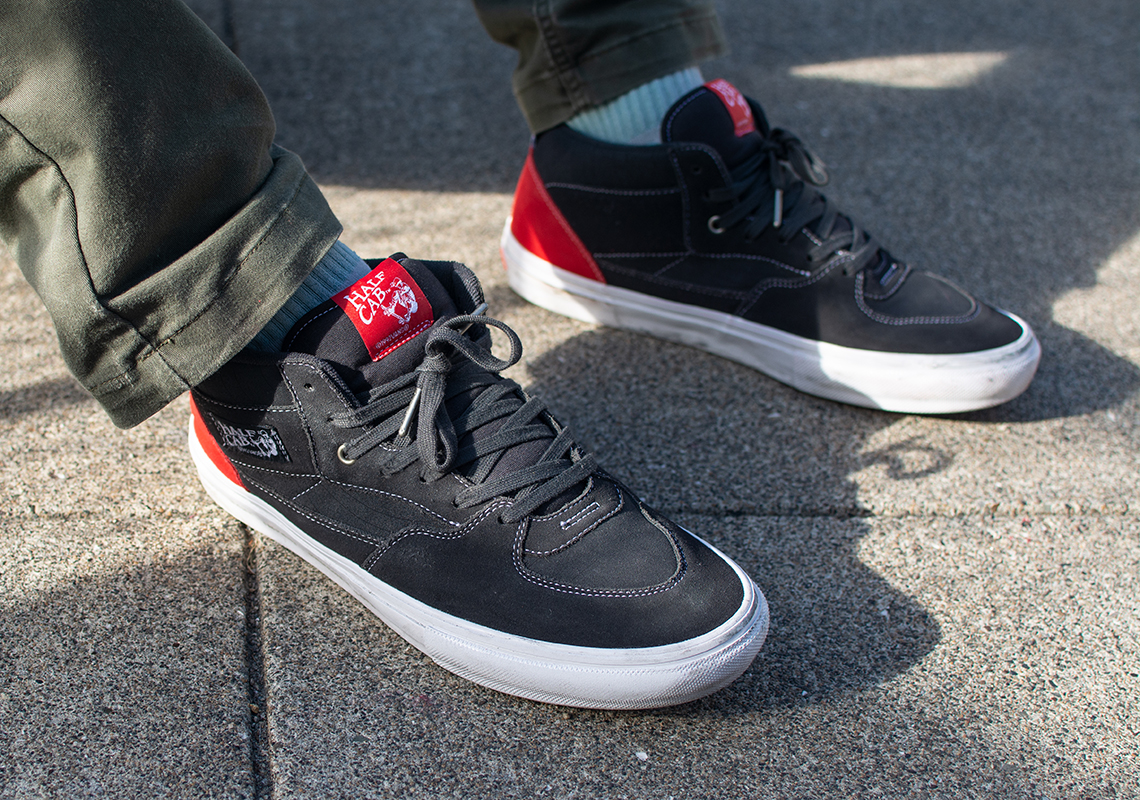 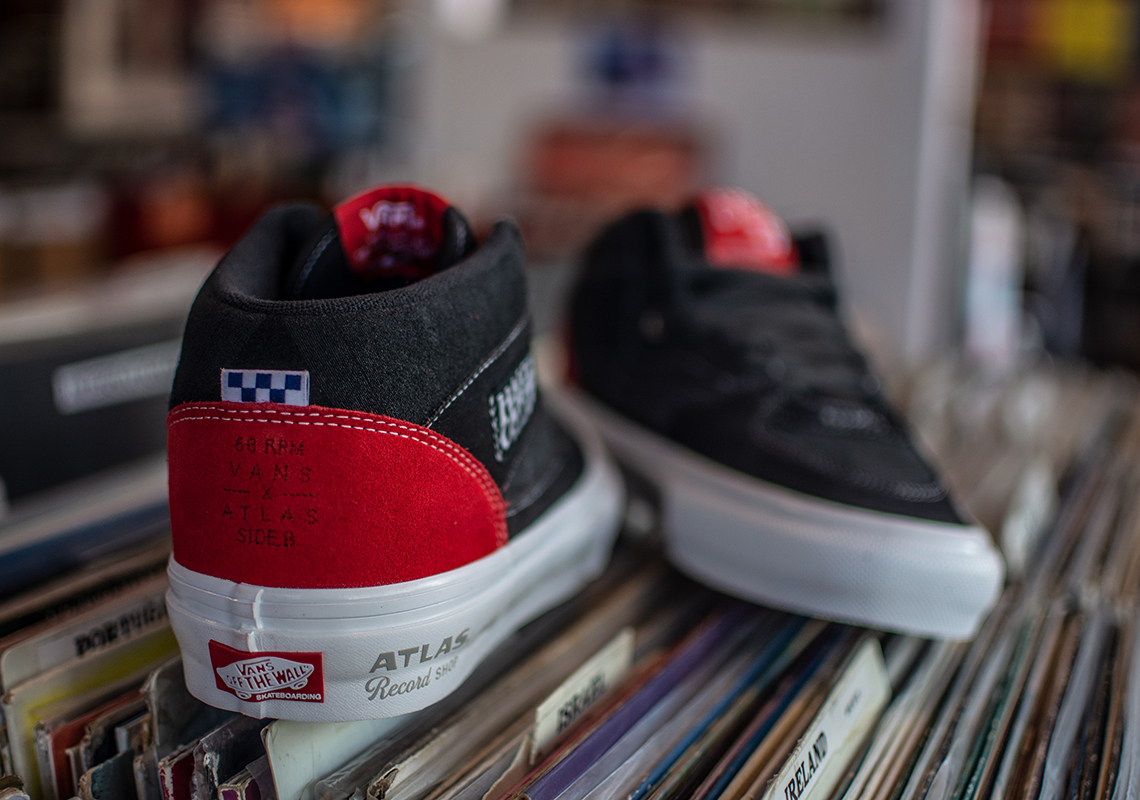 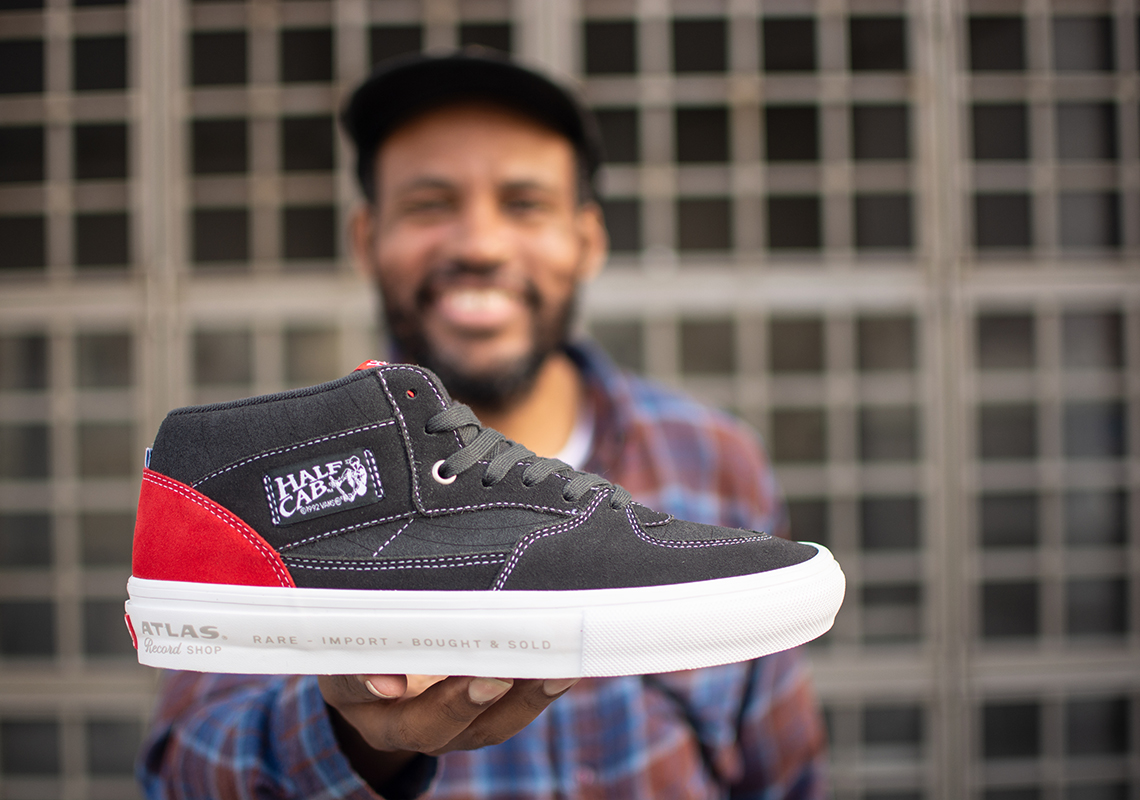 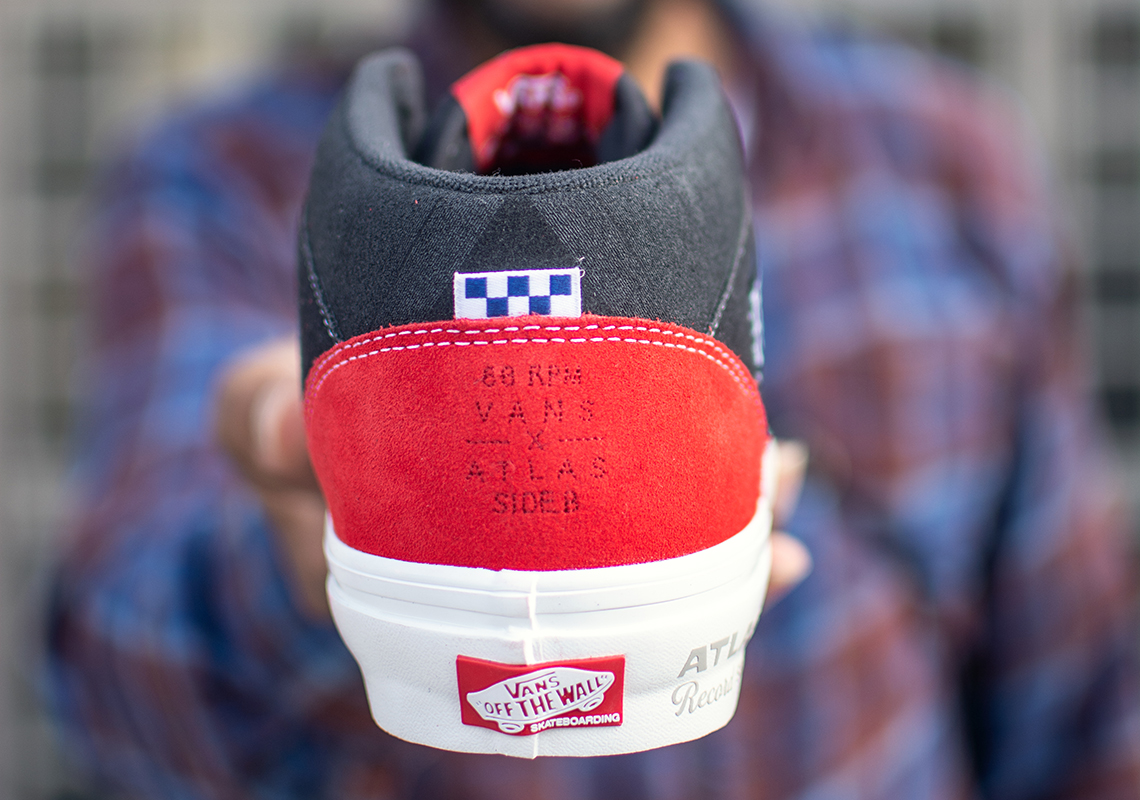