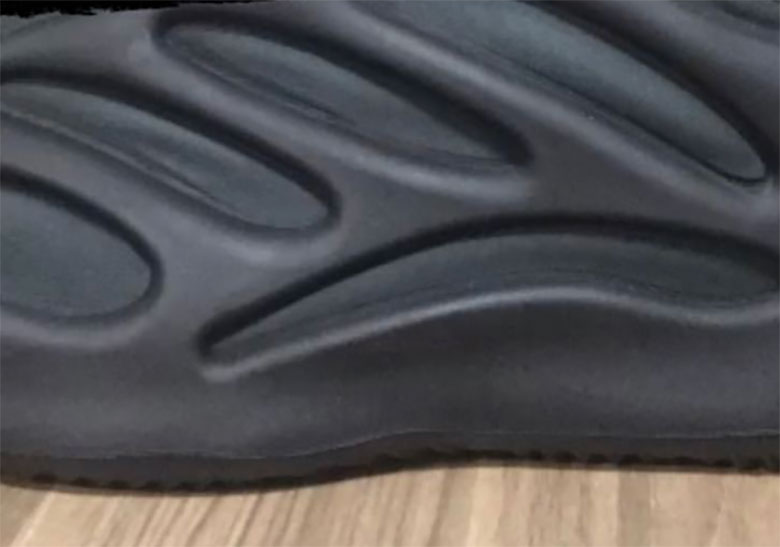 It’s been a tumultuous few months for adidas. Following weeks of uncertainty and careful deliberation surrounding the Three Stripes cutting ties with the entity formerly known as “Kanye West”, speculation has swirled regarding the future of Yeezy footwear. With the German-based brand’s rights to the line’s constructions confirmed, recently leaked images have us wondering if this is the first adidas silhouette after the Ye/Yeezy era?

Seemingly taking inspirational details from the streamlined silhouette of the Yeezy Foam Runner and porous construction of the adiFOM Q, a clad jet-black ensemble envelops the entirety of the model. Crafting a one-piece construction, the rubber content of the upper wraps entirely around the silhouette, save its seldom mesh upper and tongue construction. Drawing further design inspiration from Dulce & Gabbana’s matte rubber slip-on, the unbroken, etched-out upper concludes the Yeezy-drawn artistry.

While we sit tight on official product details and release date information, enjoy a first look at the potential start to the post Ye and Yeezy era.

In other news from the brand, check out the brand-new silhouette tooled for the hardwood, the adidas Crazy New Era. 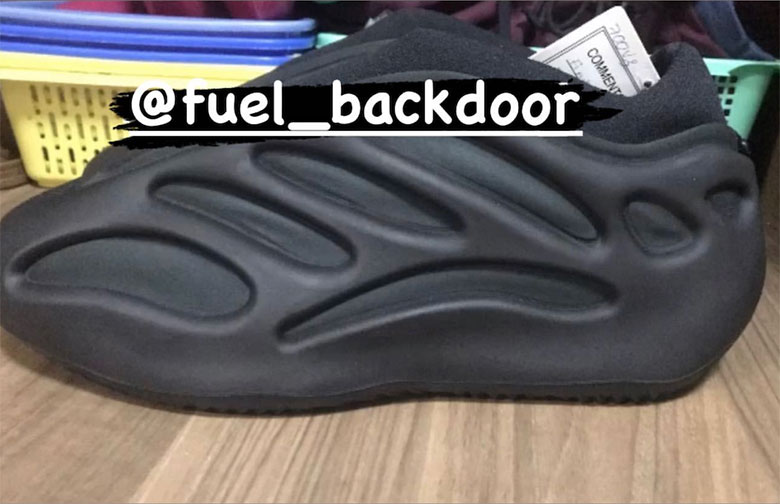 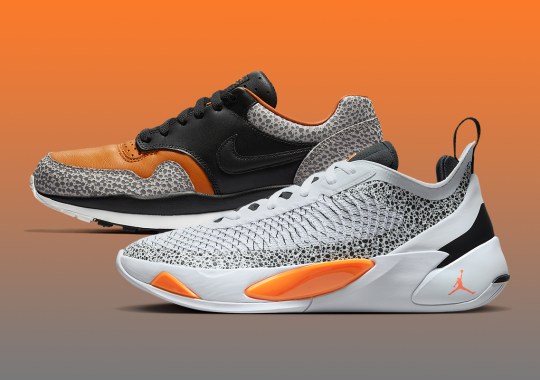