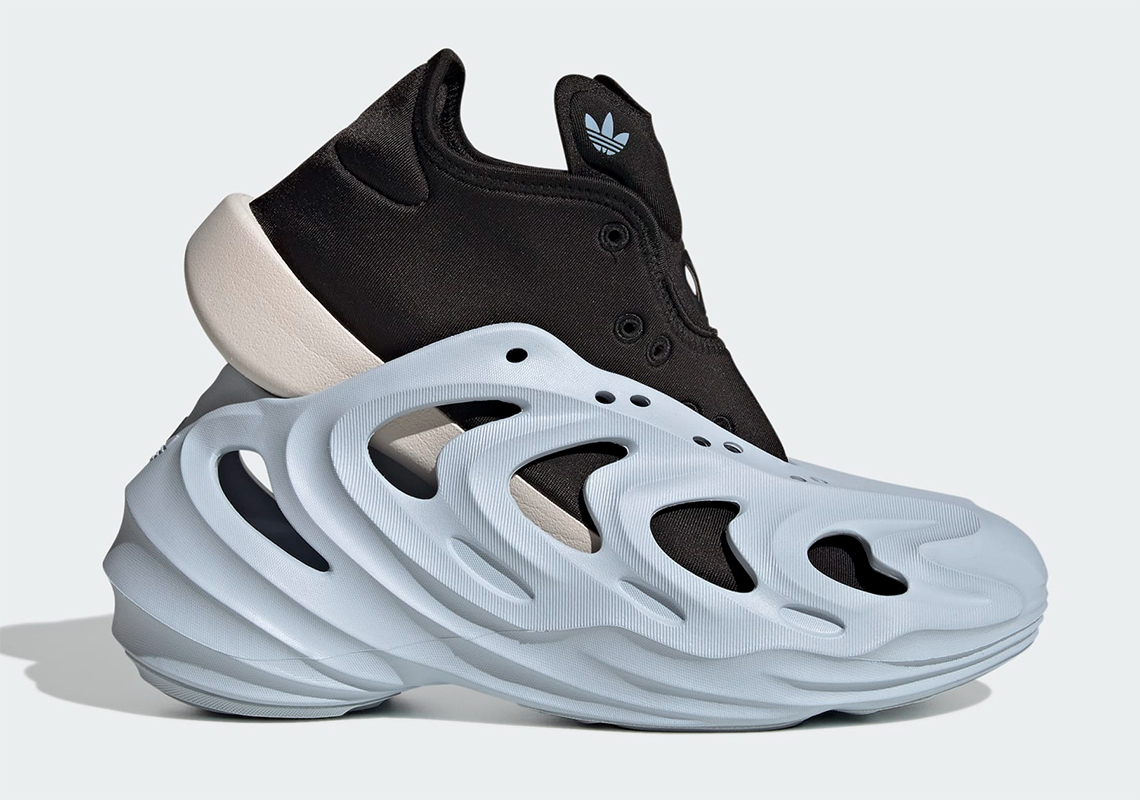 Before it officially released in September, the adidas adiFOM Q sparked quite a bit of controversy, with many comparing the shoe’s design to that of the Yeezy Foam Runner. But now that the discourse has died down quite a bit, new styles are beginning to emerge, such as the recently-unveiled “Halo Blue” colorway.

Expected to release later this month, the adidas adiFOM Q “Halo Blue” is a stark departure from its earliest predecessors. Distinguishing itself from the “Core Black” and “Beige,” this pair paints its foam-based exoskeleton in a light blue, a cool tone that also highlights the adjacent Trefoil branding. The inner sock, in contrast, is dressed almost entirely in neutral, however, its sole and upper clad in white and black, respectively.

For a closer look at this upcoming adiFOM Q, check out the official images below. These should be hitting adidas.com and select retailers later this month, with a firm release date sure to surface soon.

In other news, more colorways of the New Balance Rainier are beginning to surface. 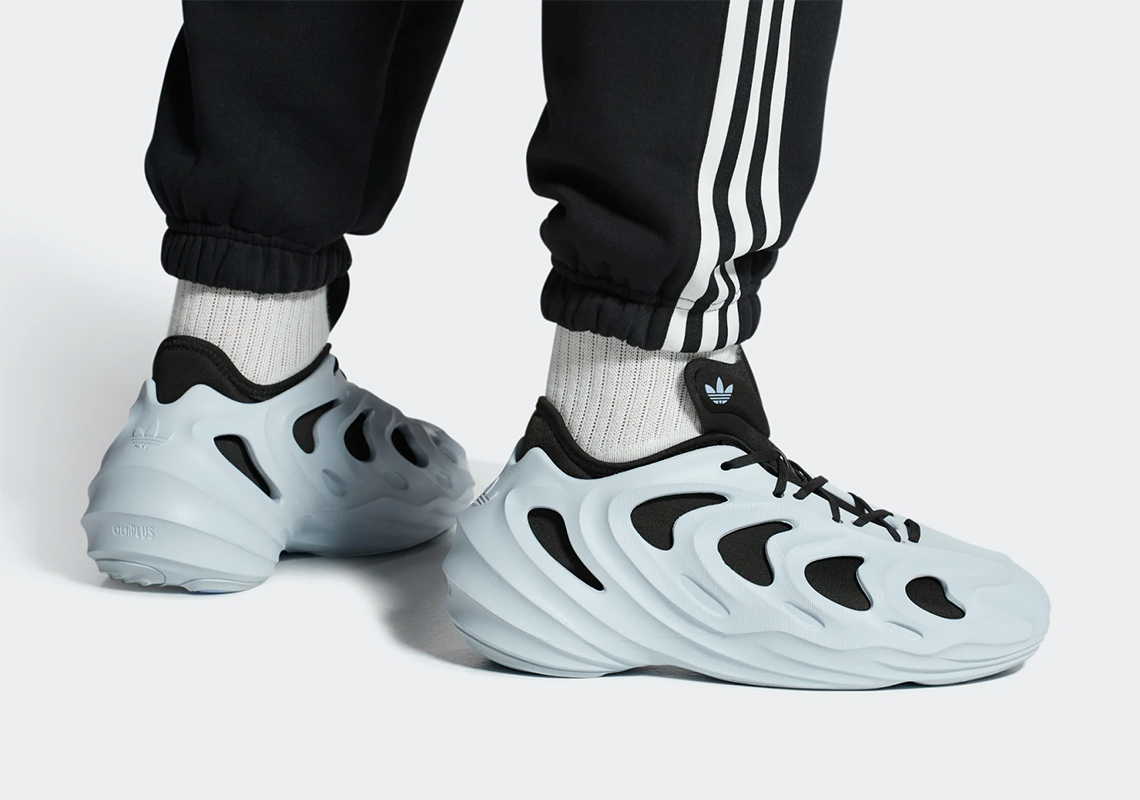 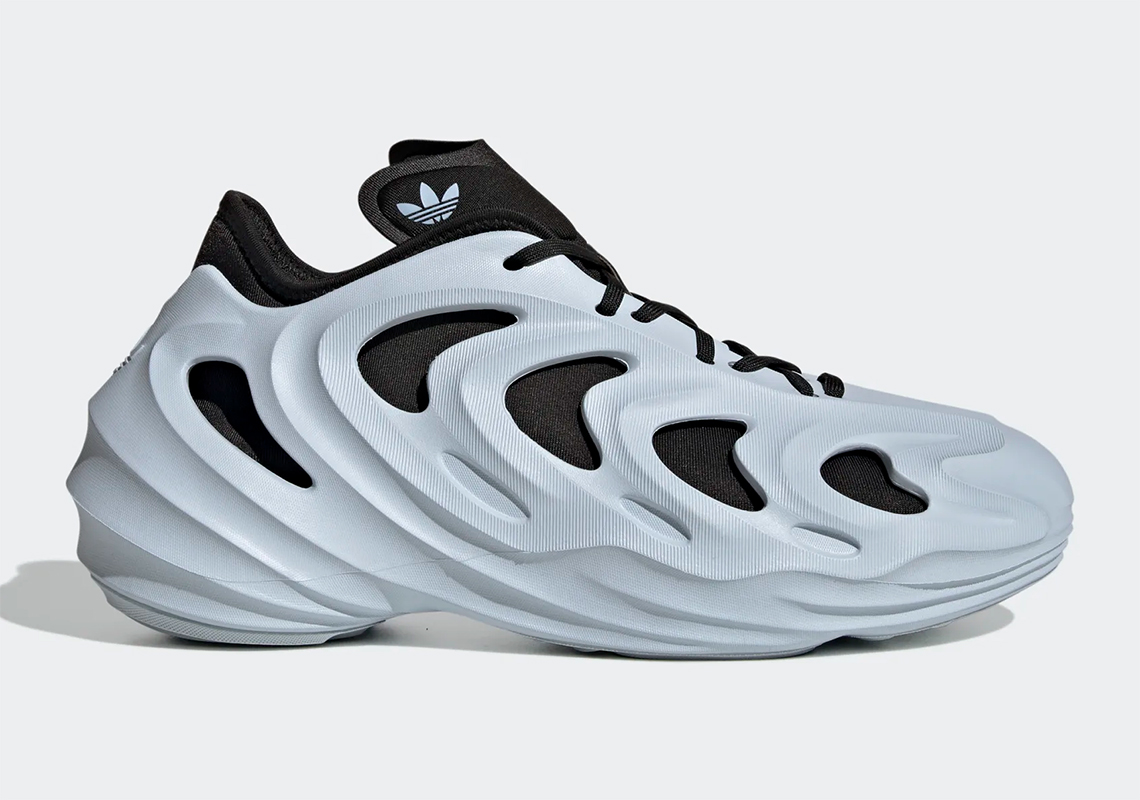 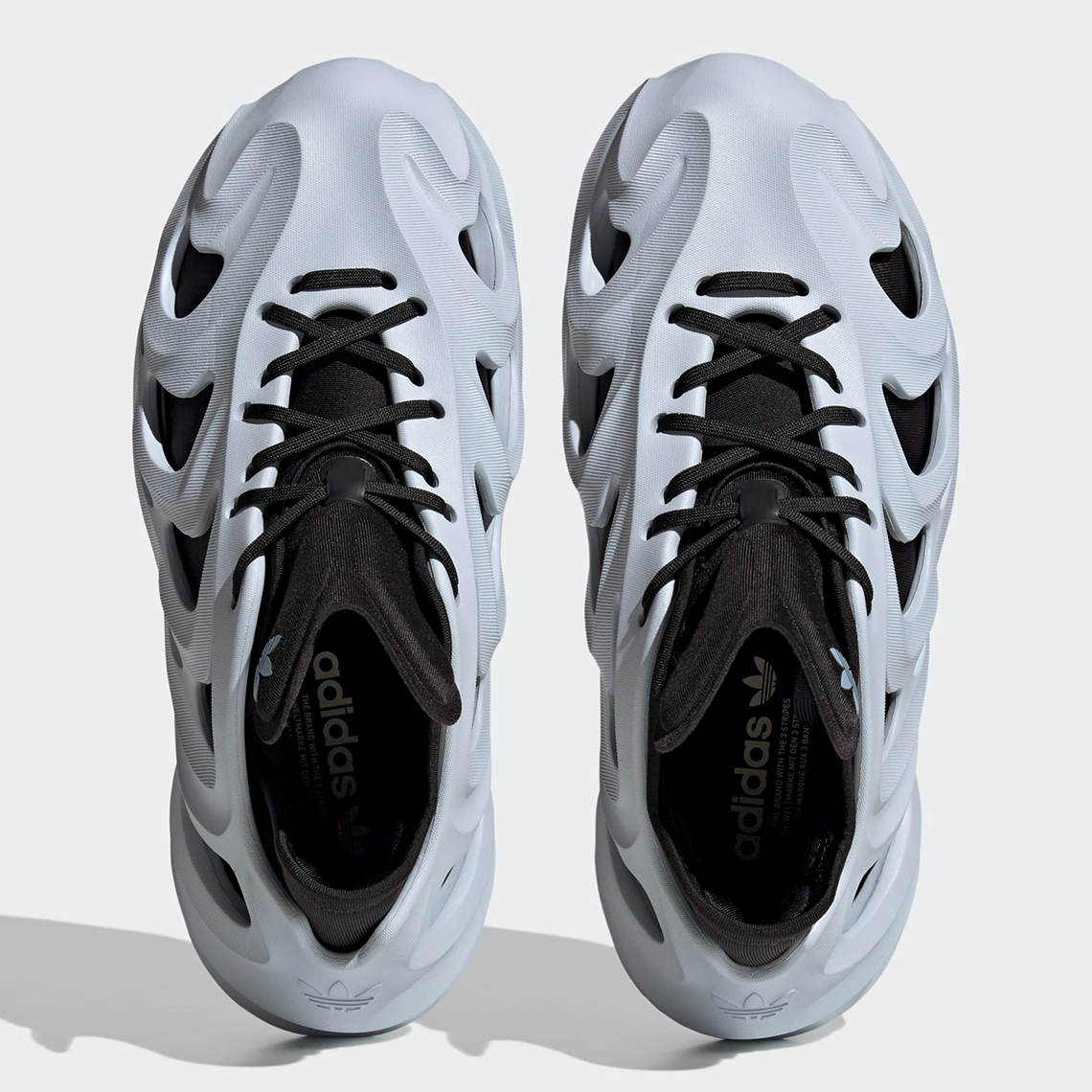 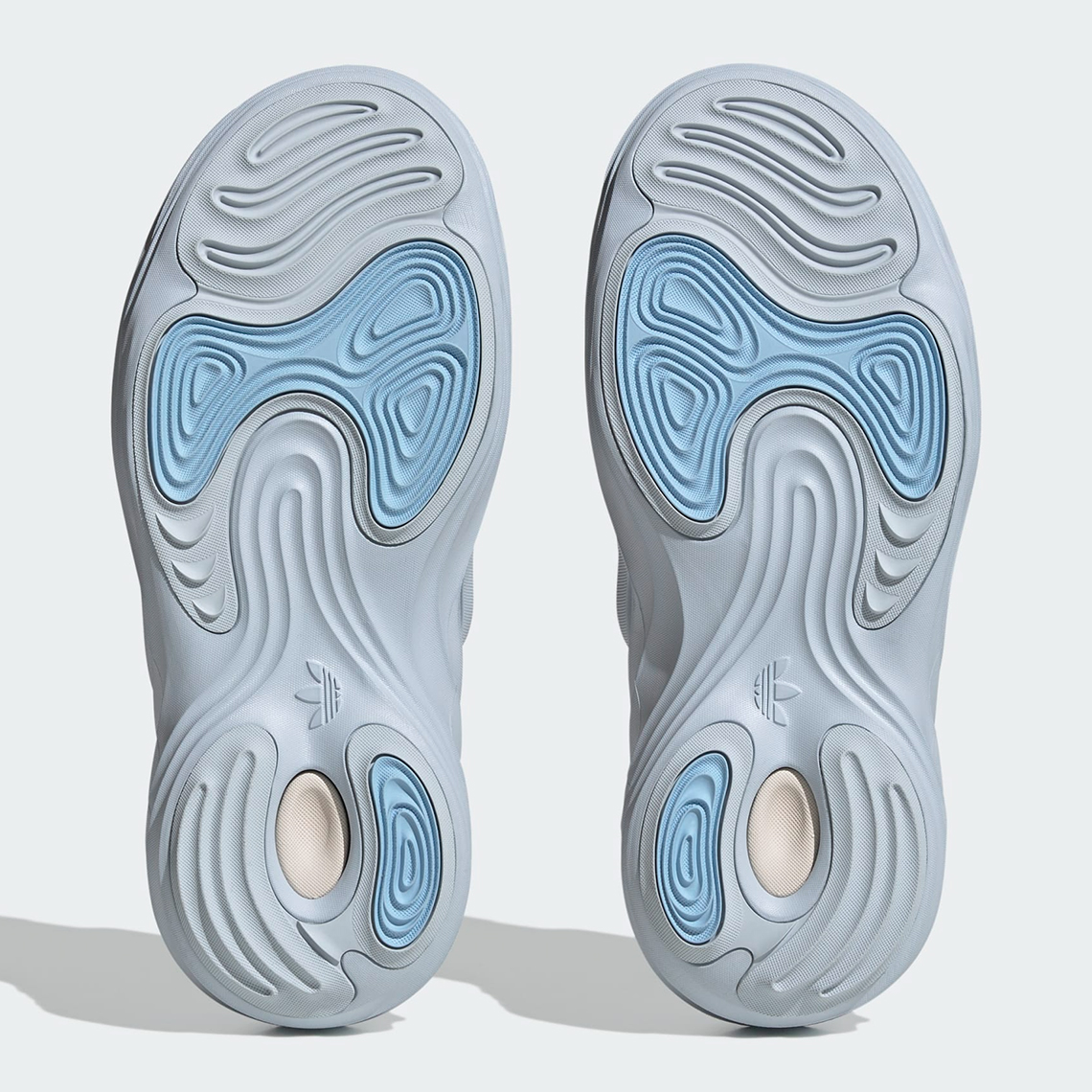 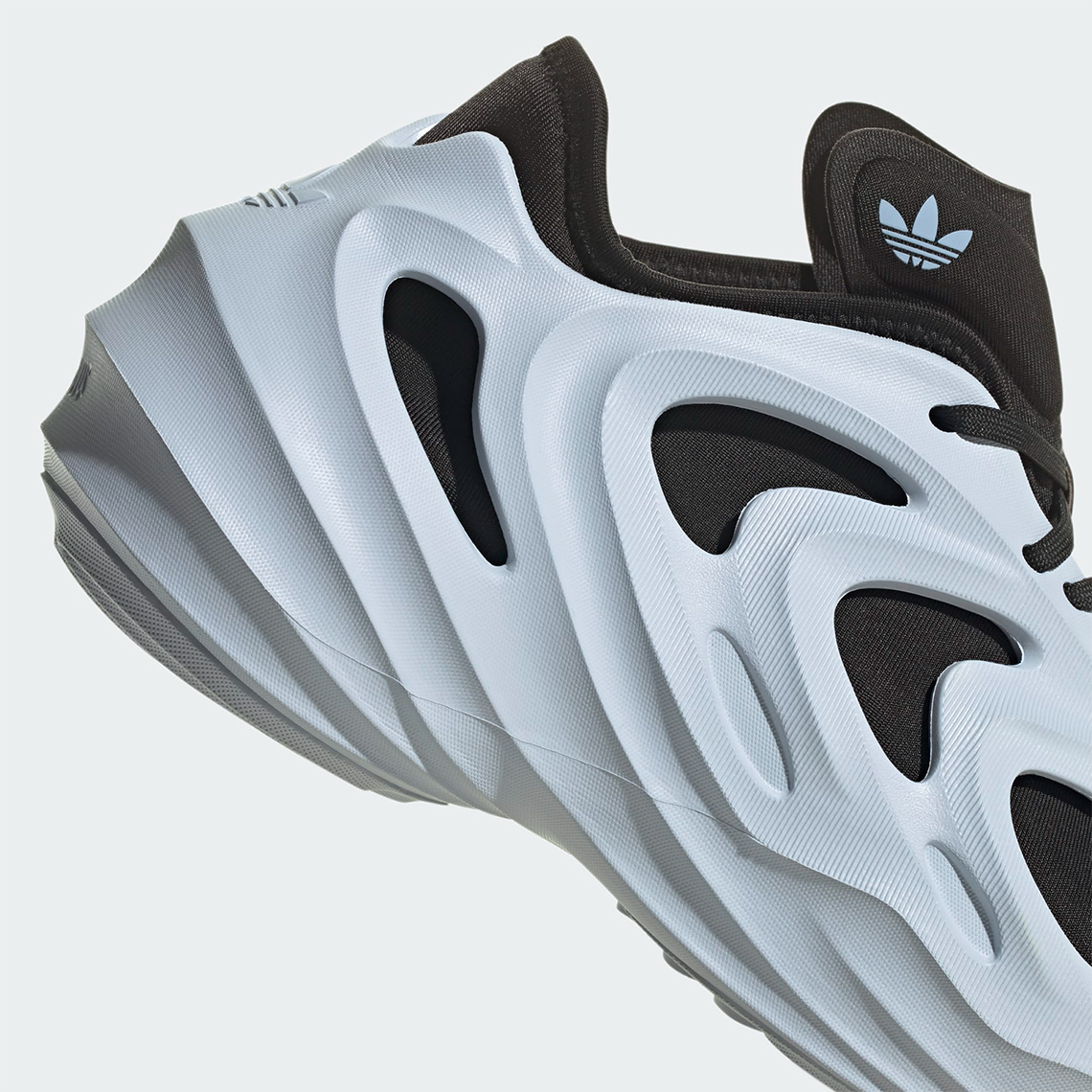 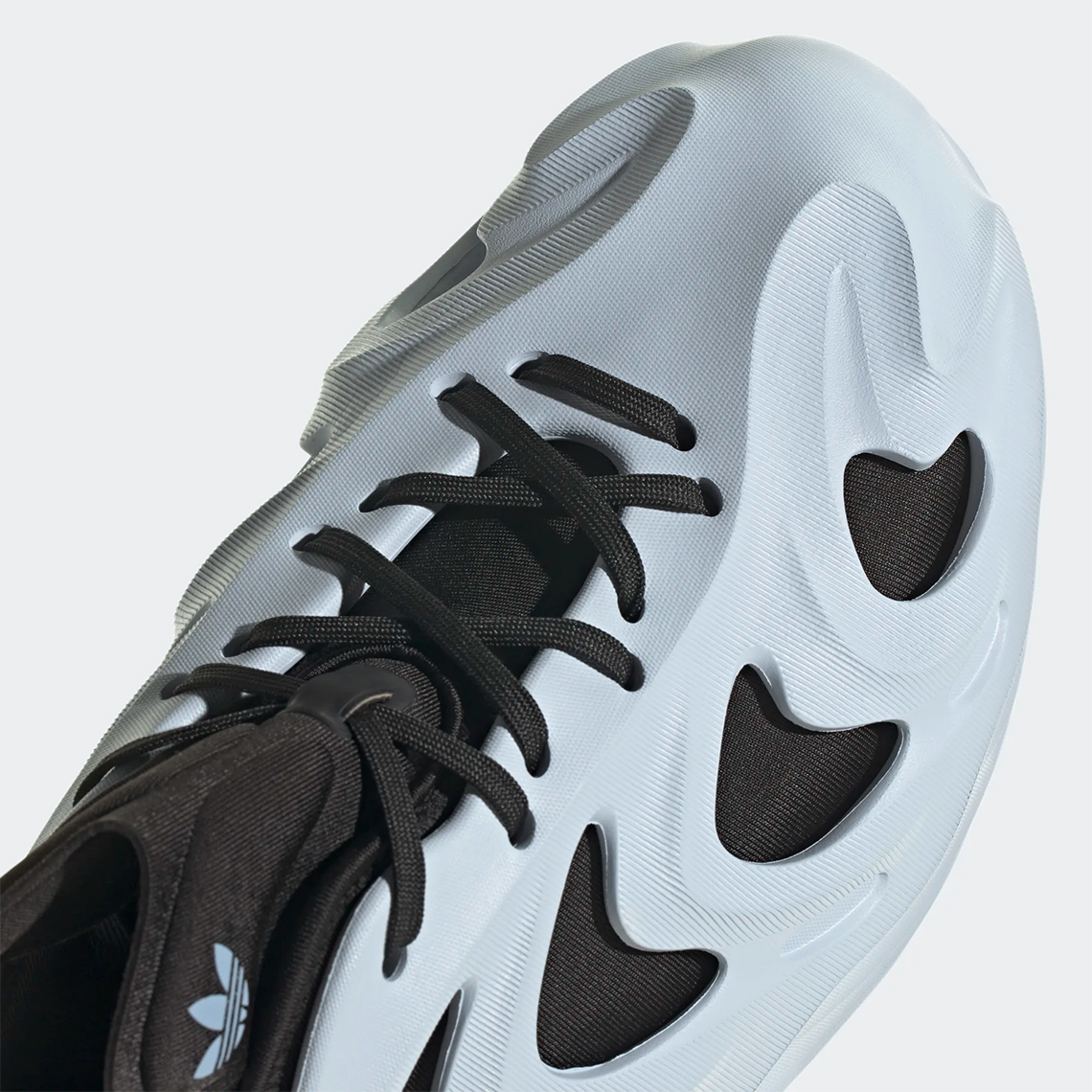 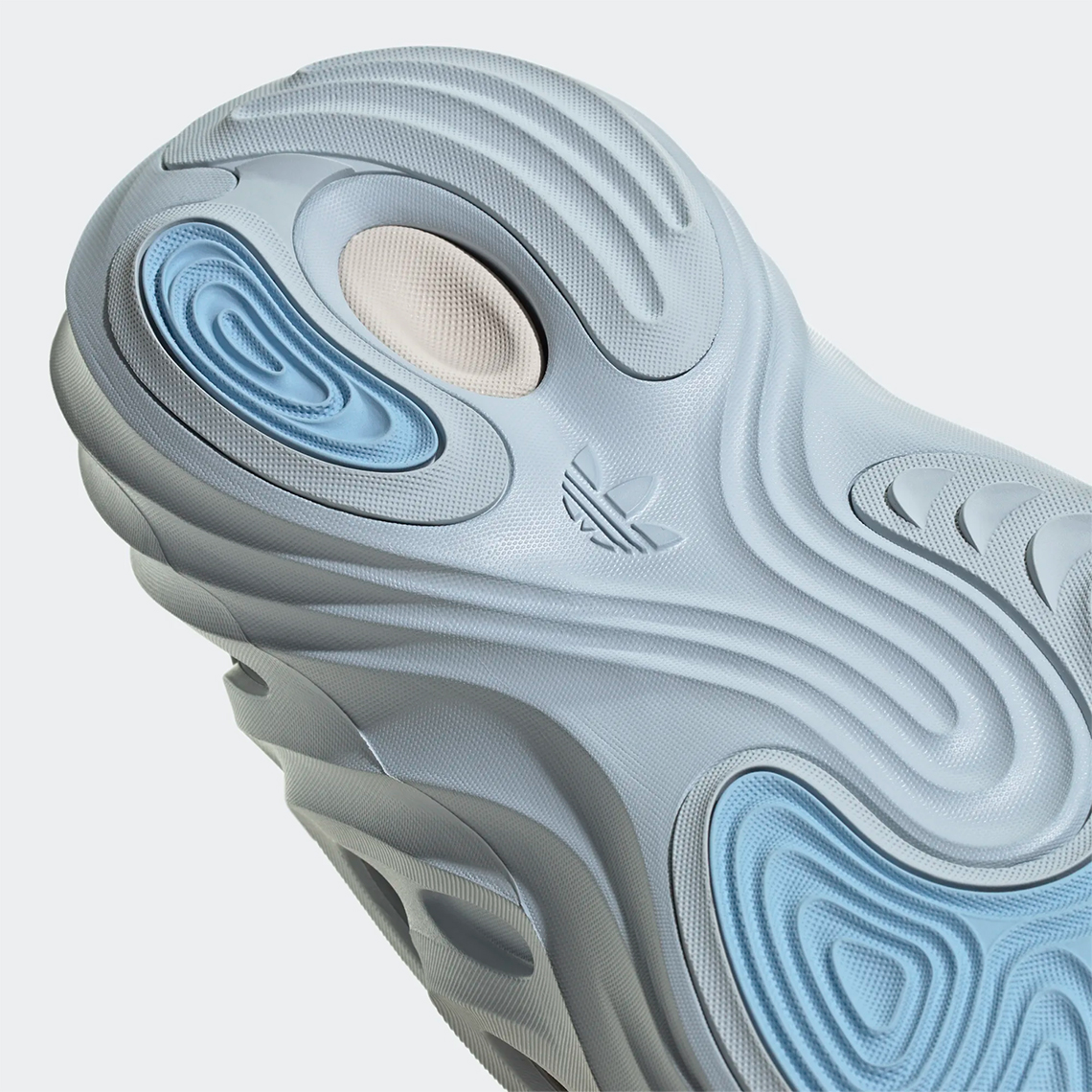