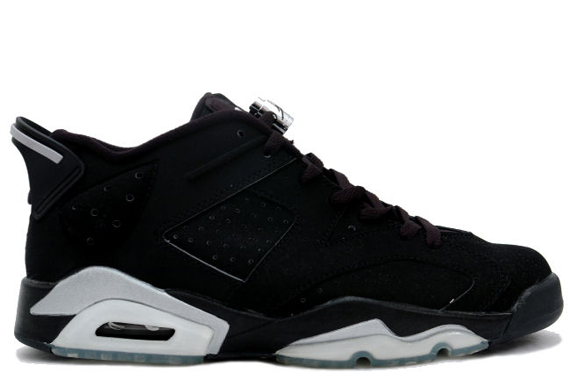 Going with a new concept, Jordan Brand released a low top version of the Air Jordan VI back in April of 2002.  These didn’t use the signature rubber tongue, but the typical cushioned one seen on any ordinary sneaker.  This metallic silver colorway is similar to that of the Infrareds with its use of black nubuck, but silver accenting replaces the infrared.  Note that these didn’t feature a “Nike Air” logo on the heel, but a Jumpman instead. Pics via Kixclusive 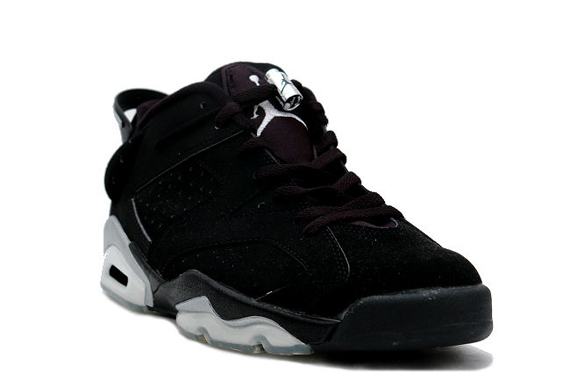 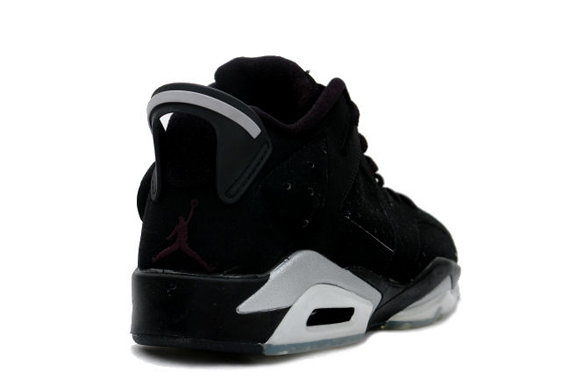 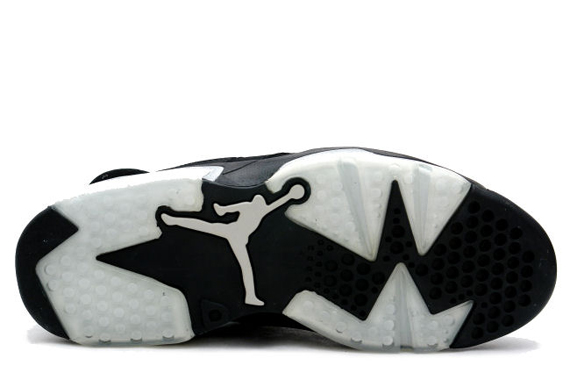