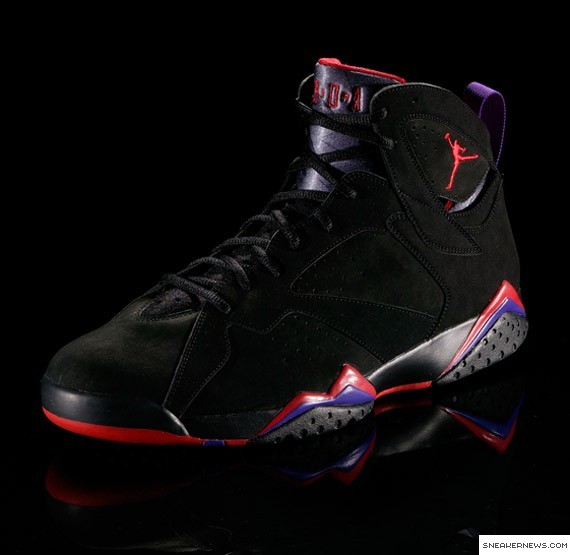 With a form-fitting neoprene sock liner, the AIR JORDAN VII gives new meaning to the word ‘comfort’. Meanwhile, the Bulls dominate the 1991-92 season and Michael continues to redefine the game of basketball and make it his own. What to do for an encore? ‘His Airness’ laces up this year’s model for a second championship ring and his sixth scoring title, not to mention a short hop over to Barcelona to collect some highly prized Olympic Gold as part of the USA’s legendary ‘Dream Team’. 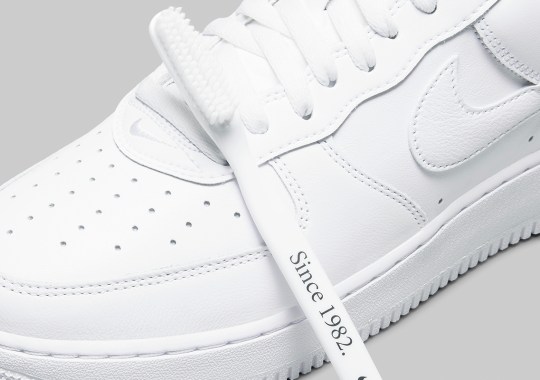