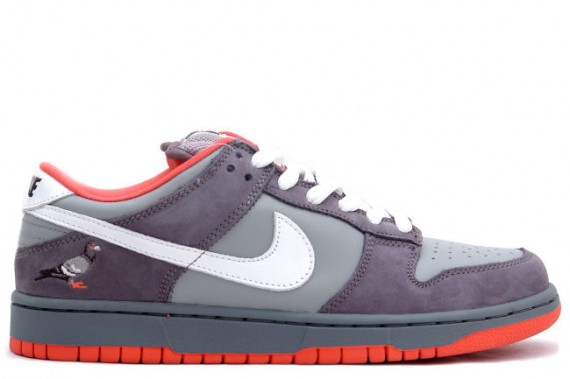 The release of the Pigeons made headlines across the country, not particularly because of their exclusivity, but because of the stir it caused in front of Reed Space in NYC the day of release.  There were only 150 released worldwide, so you can guess how many pairs that store had.  There was a massive crowd in front of the store with many campers, causing a huge riot.  Police had to be called in and there were rumors of thugs surrounding the building ready to jump people who had just bought a pair.  At the end of the day, baseball bats and machetes were found around the block.  Aside from all the commotion, the sneakers were definitely worth all the trouble for many.  They feature contrasting grey suede uppers with orange on the outsole and insole.  The heel features an embroidered pigeon representing NYC to the fullest.  These are definitely one of the most hyped sneakers ever if not the most hyped. Photos: Kixclusive 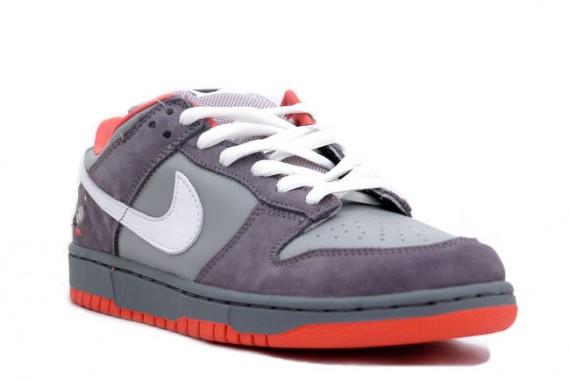 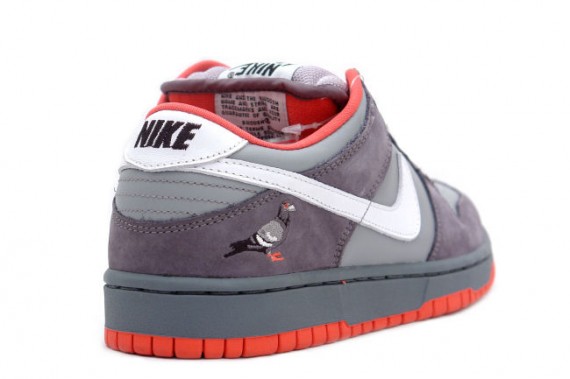 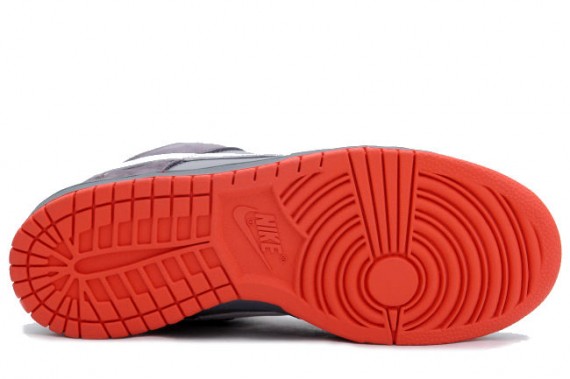