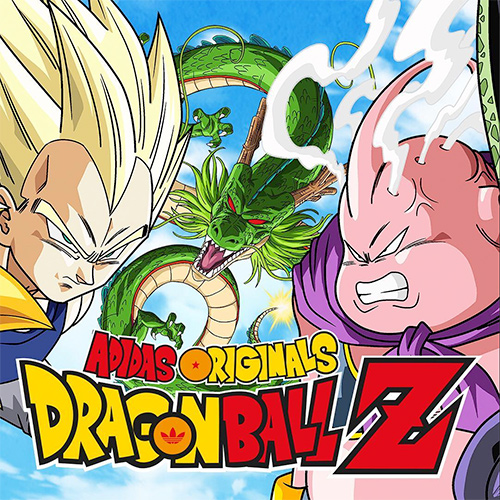 In 2018, adidas teamed up with the famed anime series – Dragon Ball Z to create a seven-shoe collaborative collection centered around characters from the series. It first released on September 29th with a Goku ZX 500 RM and a Frieza Yung 1, and concluded in December 2018 with both “Shenron” and “Super Shenron” EQT Support Mid ADV Primeknits.

See the articles below for the latest on the adidas Dragon Ball Z collection. 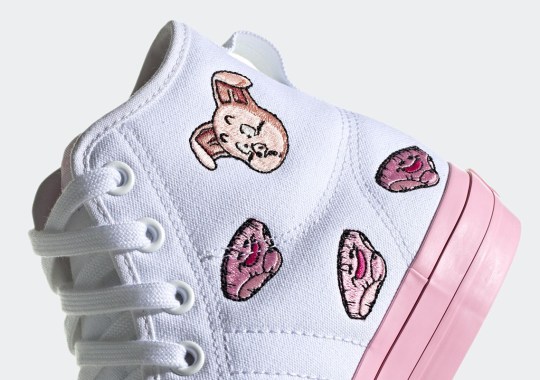 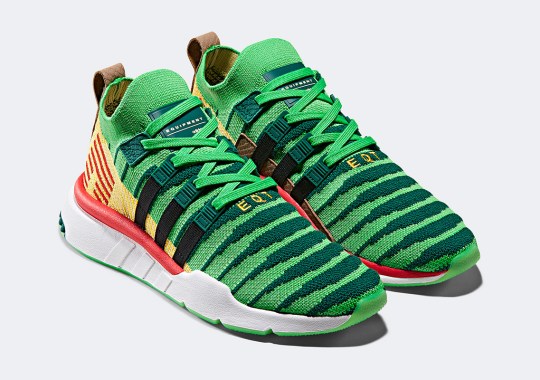 Where To Buy The adidas Dragon Ball “Shenron The Eternal Dragon” 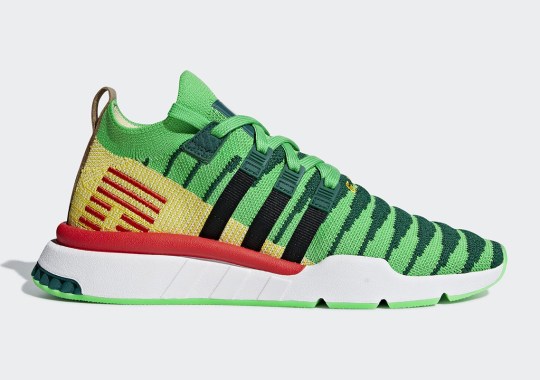 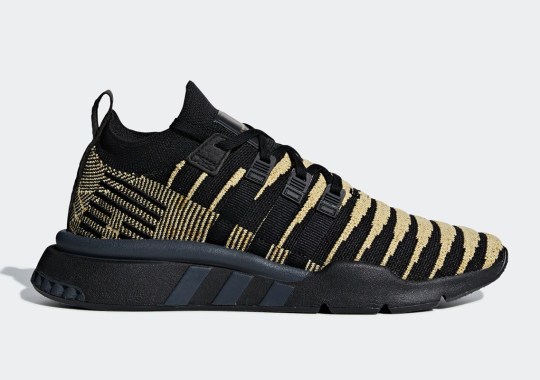 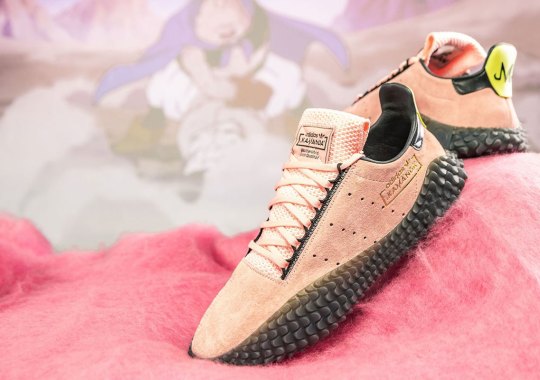 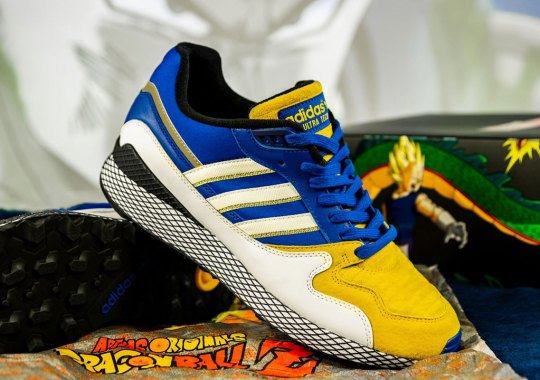 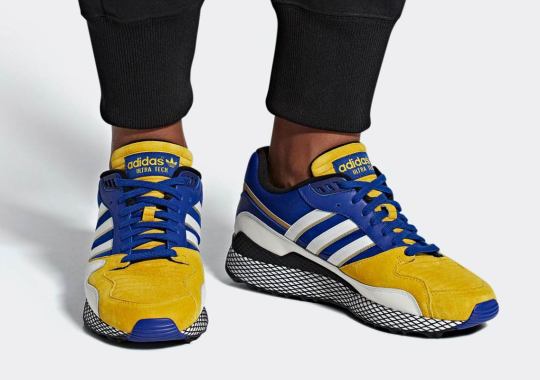 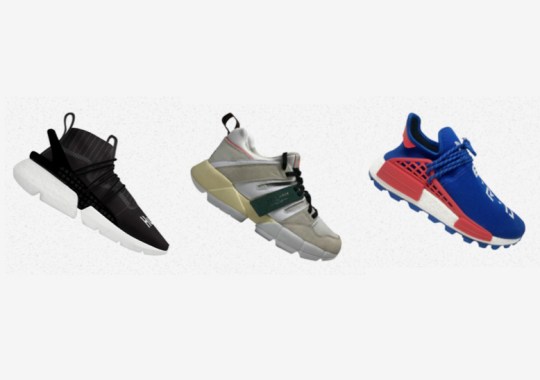 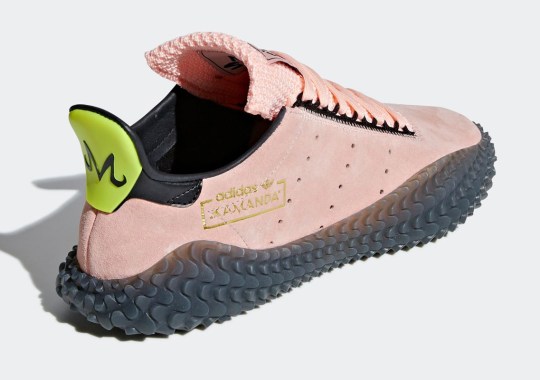