The adidas Nite Jogger first released in 1979 as a running sneaker with enhanced visibility for people who ran at dawn and dusk. Modernized and relaunched in April 2019, the Nite Jogger now caters to a lifestyle audience, but still features reflective detailing. Leather uppers on this Three Stripes model have been primarily replaced with ripstop nylon and suede, while EVA midsoles have been exchanged for BOOST.

With a growing roster of both inline and special releases with the likes of professional gamer Ninja, Disney's Star Wars, and Beyoncé's IVY PARK, the adidas Nite Jogger is poised to continue being a staple for the German sportswear company in 2020 and beyond. 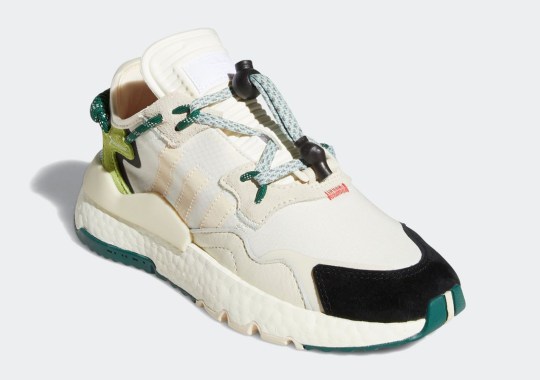 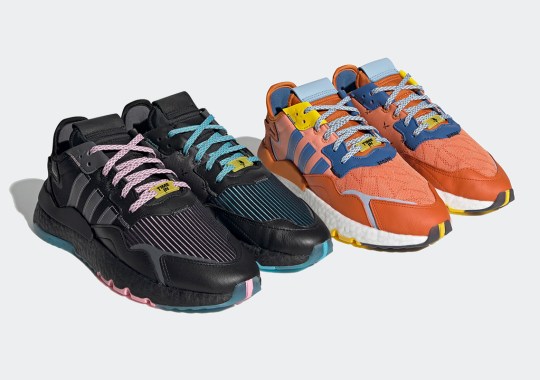 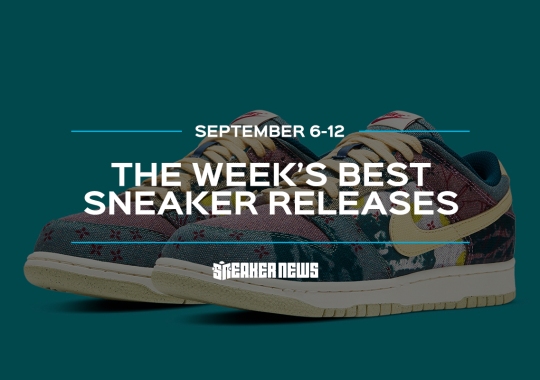 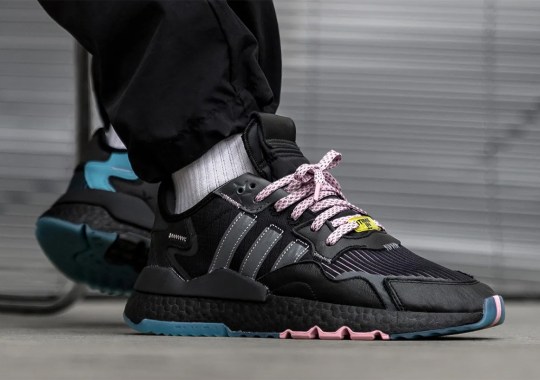 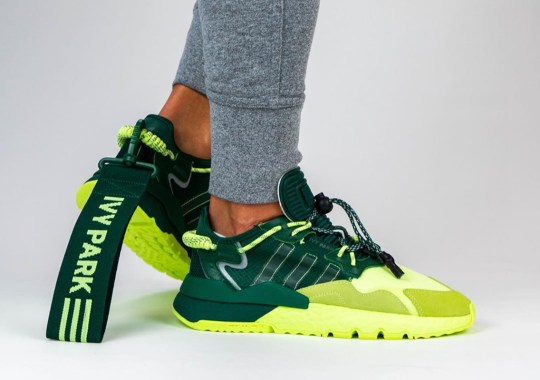 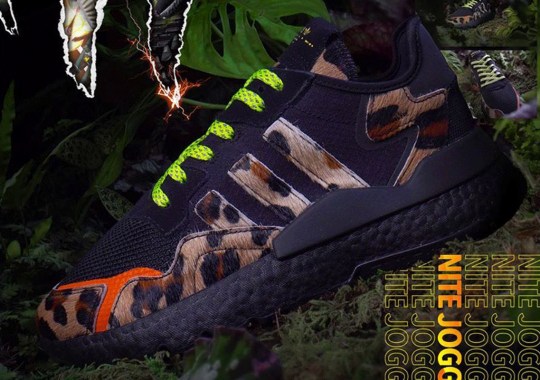 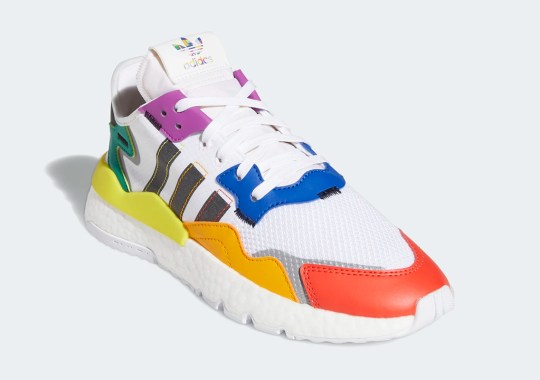 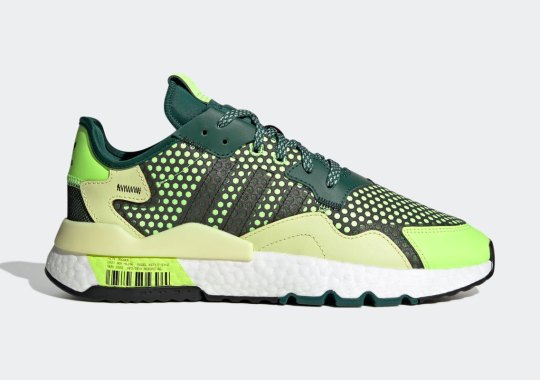 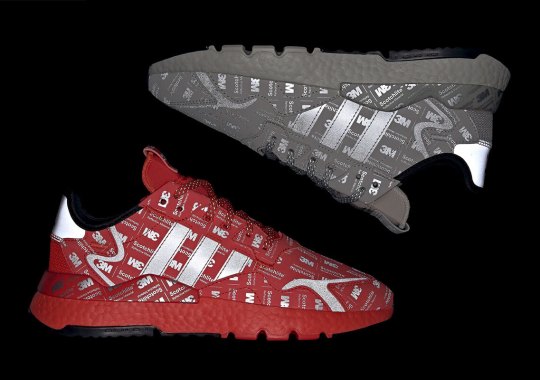 adidas And 3M Continue Partnership With Another Reflective Nite Jogger