The Air Jordan 9 (also stylized as the Air Jordan IX), is a basketball-turned-lifestyle sneaker from NIKE, Inc. It's the ninth shoe in Michael Jordan's Air Jordan signature sneaker line.

Designed by the legendary Tinker Hatfield, the shoe debuted in 1993 during Jordan's first retirement from the NBA to play in a single season of minor league baseball. Although production of the shoe had begun prior to his Airness' announcement on October 6th, 1993, questions regarding the future of the Air Jordan series arose. Instead of relying on MJ's dominance on the hardwood, the Swoosh viewed the new sneaker as an opportunity to tap into the then-30-year-old's global influence. Everybody wanted to be like Mike, and Hatfield knew this, which is why he incorporated different languages – from Japanese to Swahili – on the outsoles. Words inspired by Jordan (like “dedicated,” “intense” and “sport”) offered consumers all over the world a piece of the Jumpman formula; globe logos on the heels completed the Jordan 9's worldwide theme. Tech-wise, the shoe didn't revolutionize the performance-basketball space like some of the Jordans before it. Enclosed Air cushioning in the heel joined a Nike Huarache-like inner bootie. The only innovation to debut on the model was “one pull” lacing system made possible by the thin laces and the plastic eyelets they passed through.

Although #23 never wore the shoes during an official NBA game, he donned them in practices and promotional material shot in the mid-'90s. Yet, the Swoosh thought it was imperative for Hatfield's Jordan 8-successor to have some presence during the 1993-94 NBA season, which is why it offered Player-Exclusive (PE) versions to six players: Penny Hardaway, Latrell Sprewell, BJ Armstrong, Mitch Richmond, Kendall Gill and Harold Miner. Every athlete had his number stitched on the heel, and while this run wasn't the first batch of PEs, it cemented the program's importance. By the end of that NBA season, the AJ9 made headlines because it was the shoe Hatfield chose for the Jordan statue (officially called “The Spirit”) erected in front of the Chicago Bulls' United Center on November 1st, 1994.

The Jordan 9's original colorways are as follows: “White/Black/True Red,” “Powder Blue,” “Olive” and “Charcoal”. Their debut price was $125 USD, with their first style code being 130182-100. The Jordan 9 Low was introduced in 2002 with the design's first retro run. Since then, limited and special editions of the ninth Air Jordan sneaker have included Doernbecher, Quai54, “Countdown” Pack (CDP) and other versions, as well as PEs for Mike Bibby and the late Kobe Bryant. 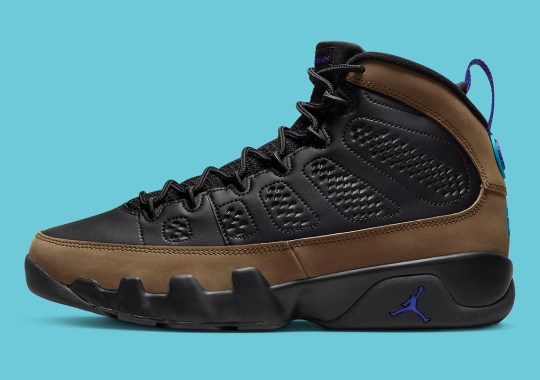 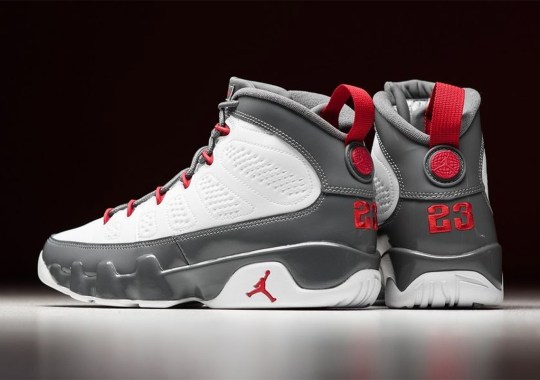 Where To Buy The Air Jordan 9 “Fire Red” 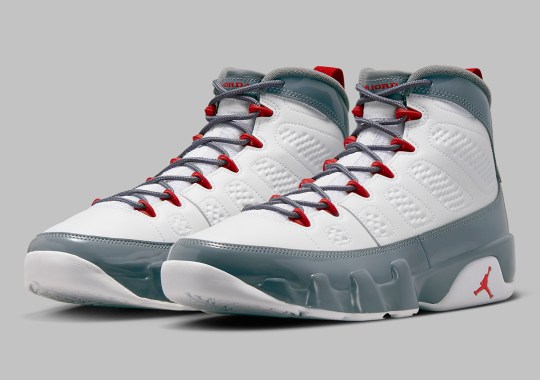 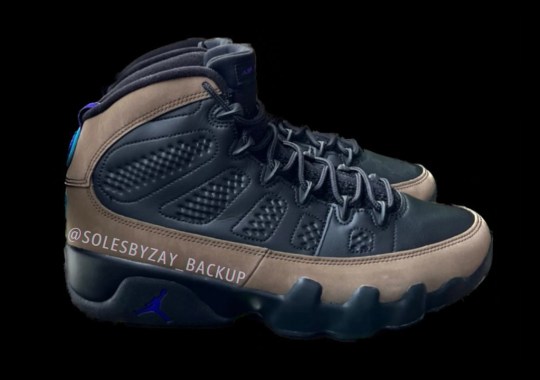 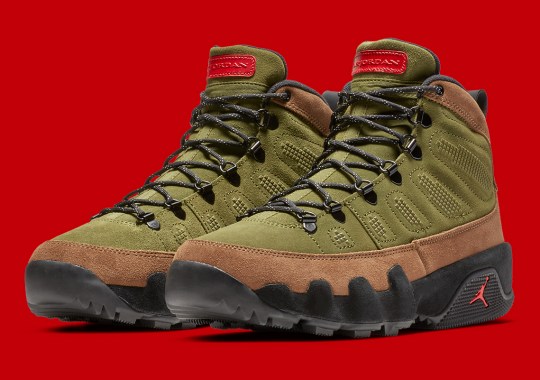 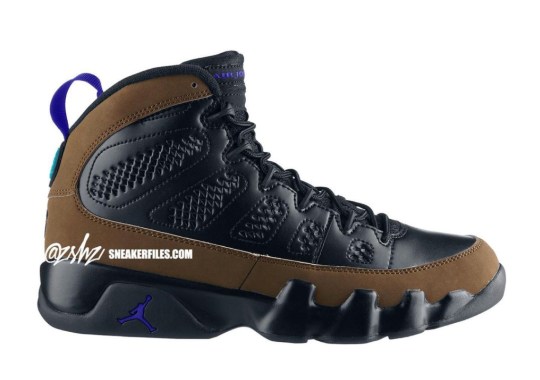 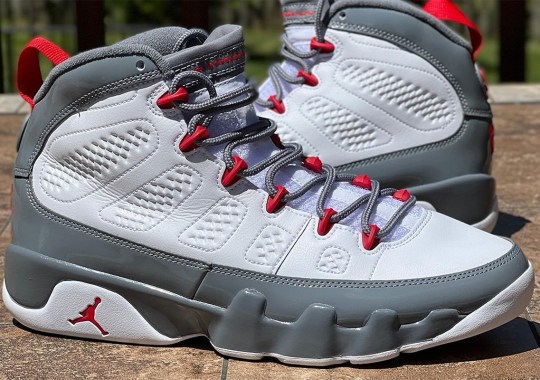 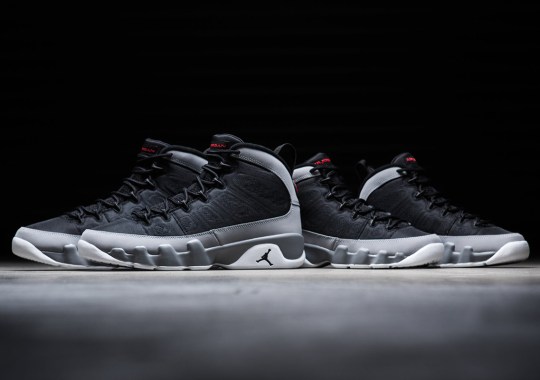 Where To Buy The Air Jordan 9 “Particle Grey” 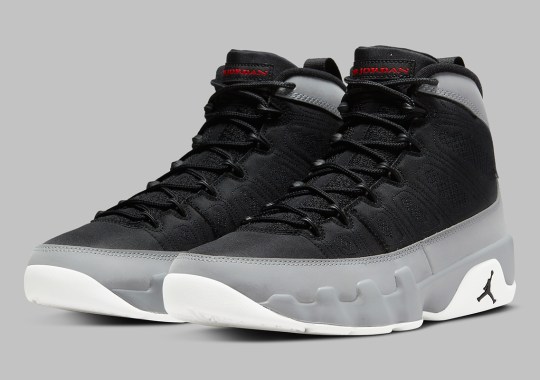