The Air Jordan V (5) is Michael Jordan’s fifth signature shoe. It was designed by Tinker Hatfield and released in 1990. The original versions featured “Nike Air” on the heel, but more recent versions have a Jumpman logo. The AJ5 was part of the first “Remastered” releases that debuted in late 2014/early 2015. The latest Remastered “Black/Metallic” colorway releases with original “Nike Air” branding on July 23rd, 2016 for $220. Read the articles below to learn more. 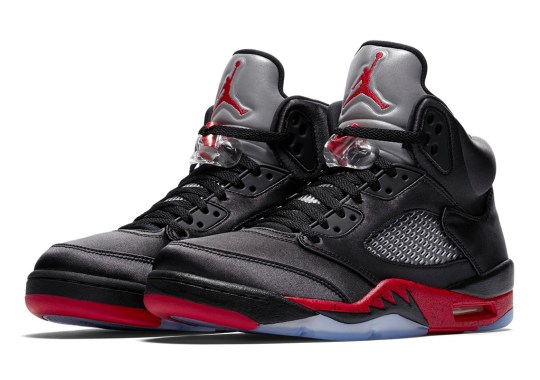 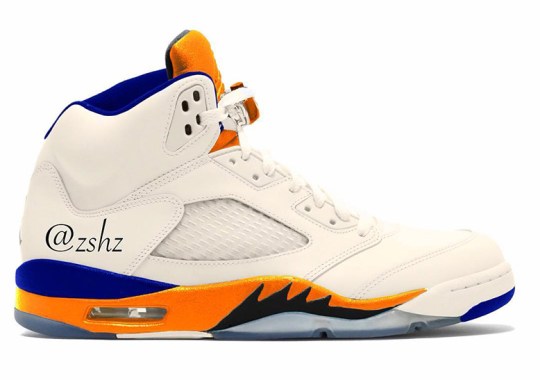 Knicks Colors Are Coming To The Air Jordan 5 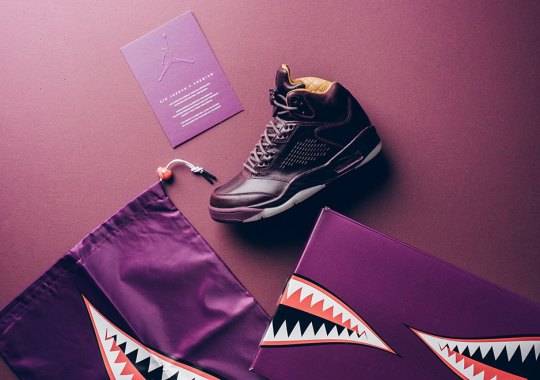 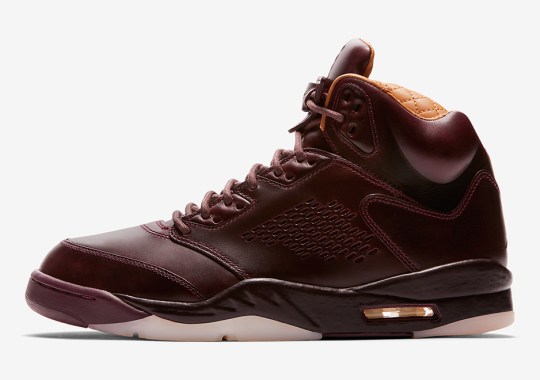 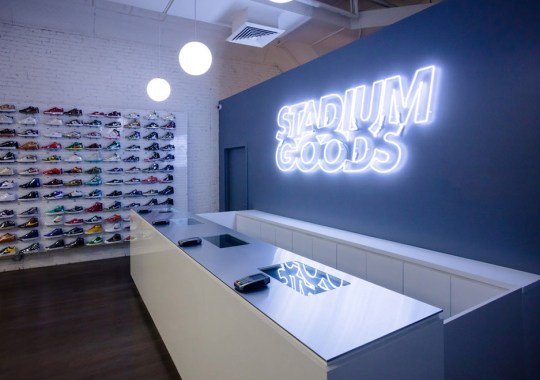 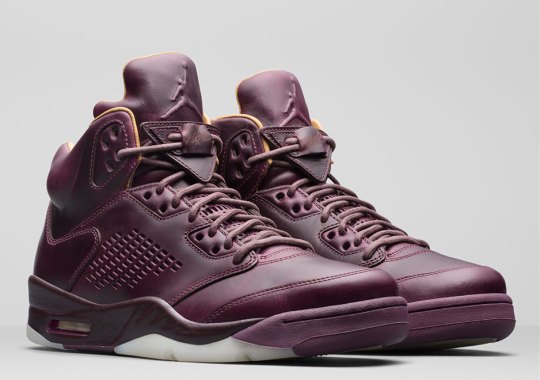 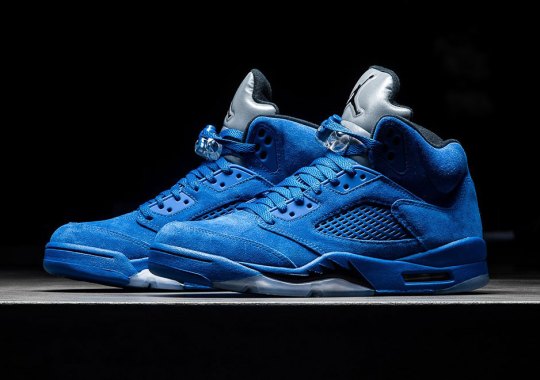 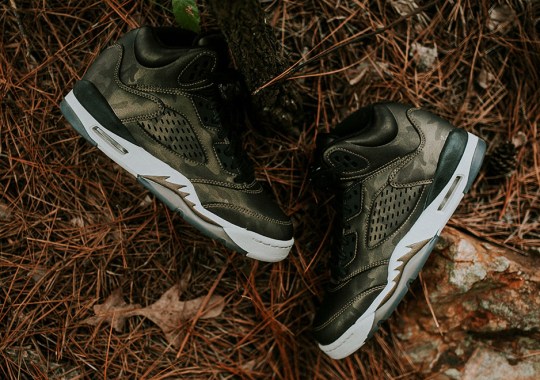 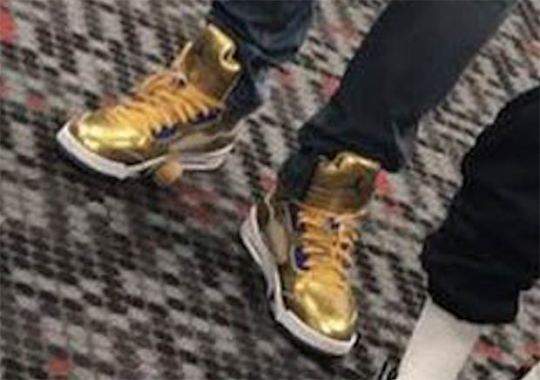