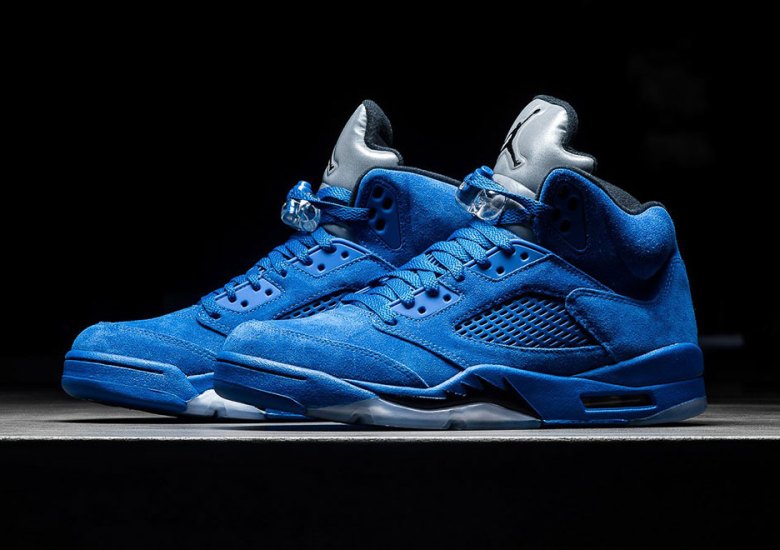 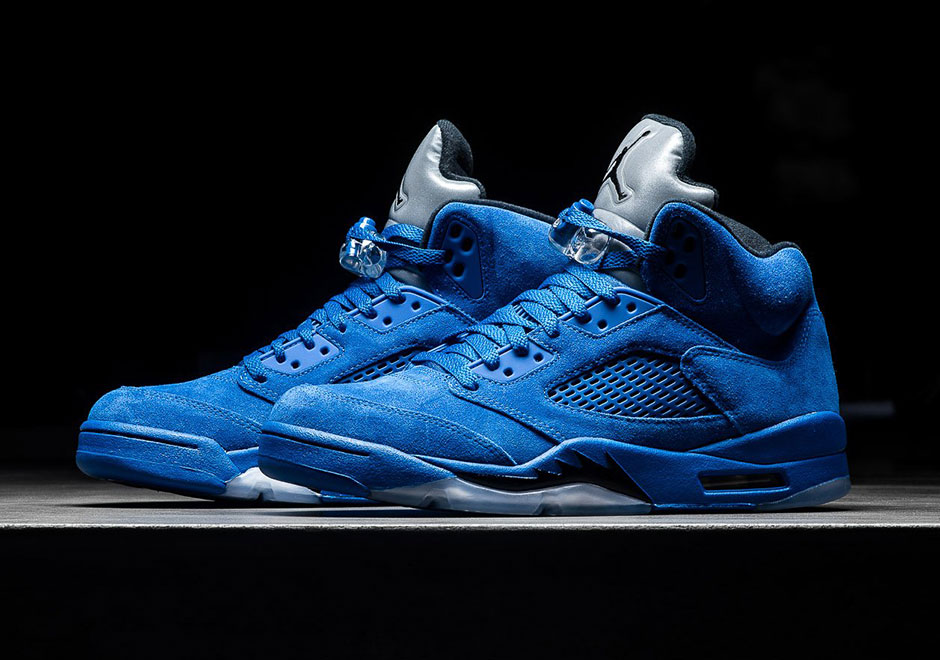 Wrapping up the Air Jordan 5 “Flight Suit” Fall collection comes the fifth and final offering commemorating the flight suits Michael Jordan wore during his rookie campaign. Similar to the all-red “Flight Suit West” model in its tonal color scheme, the “Flight Suit East” thrives on the simplicity of being one head-turning color – the luxurious blue suede. This celebrated collection finishes off its noteworthy run on September 30th when these blue Jordan 5 releases hit retailers for $190. How many pairs from the “Flight Suit” line did you cop? While the Air Jordan brand may be shelving the 5 for the rest of the year after this release, there are plenty of other silhouettes such as the Air Jordan 1, 6, 12, and 13 set to drop this holiday season. 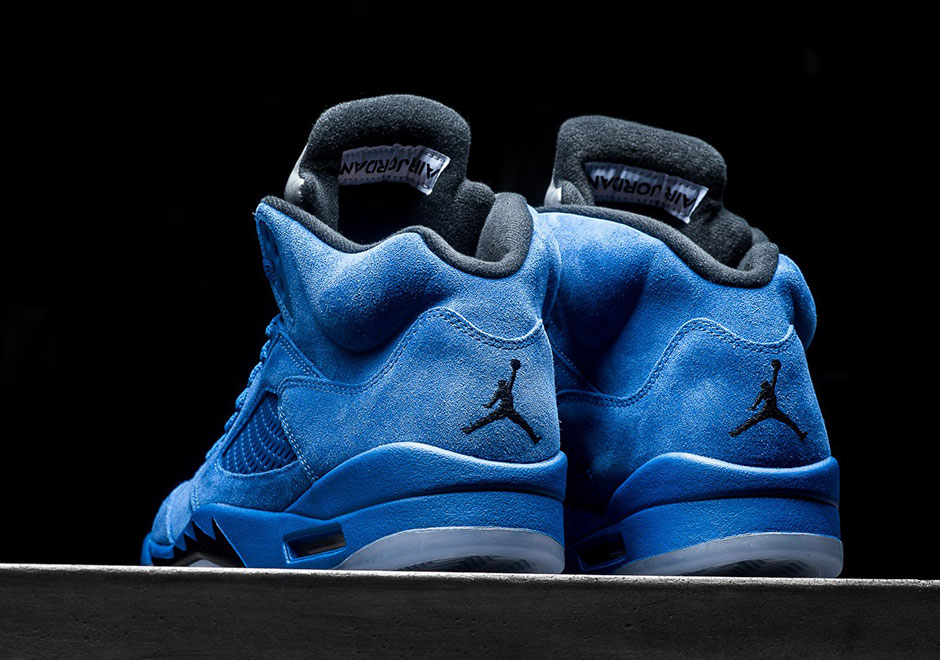 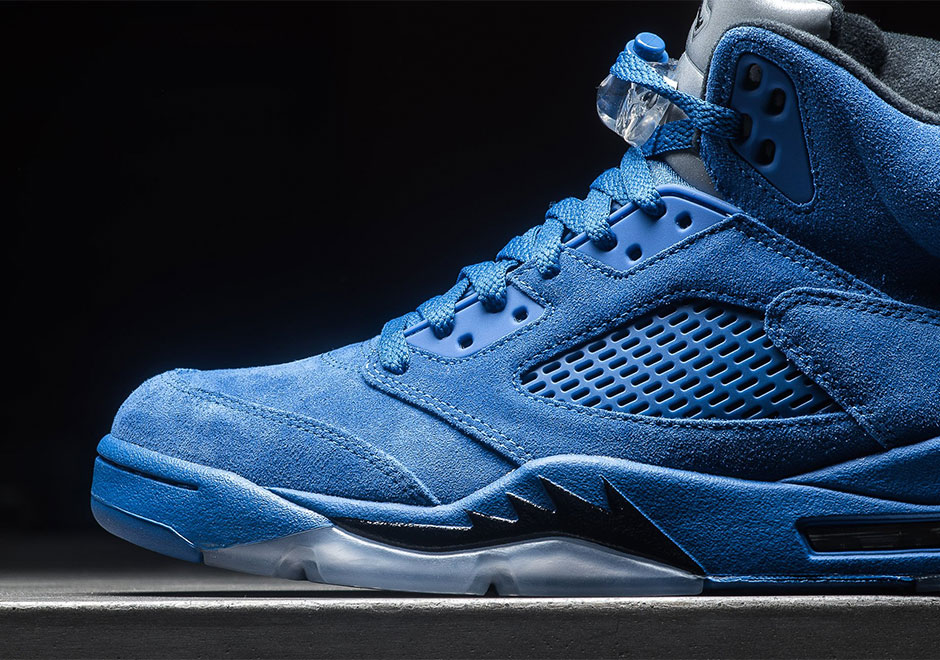 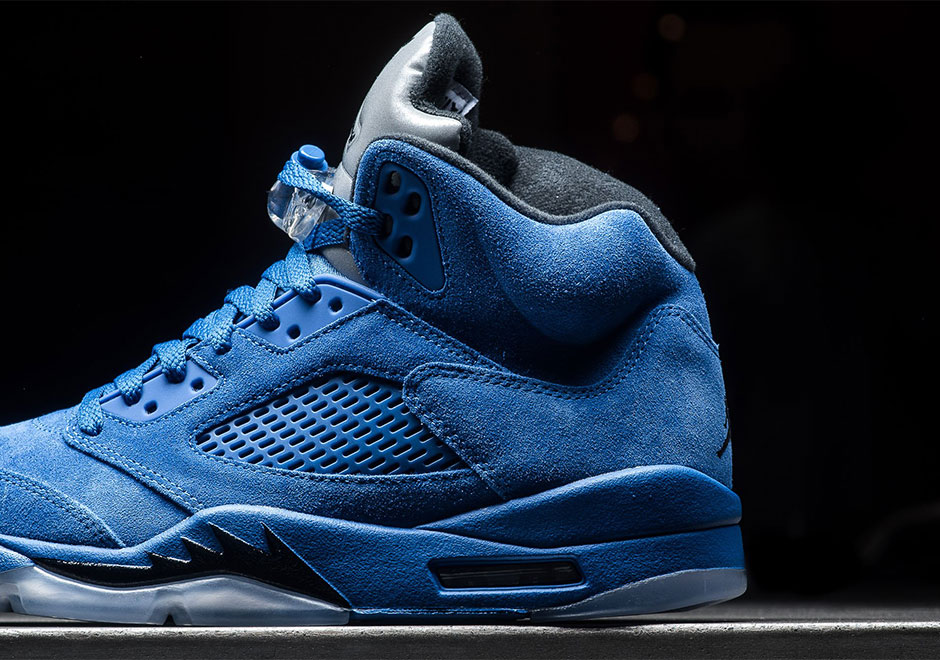