The New Balance 574 is one of the Boston-based footwear brand’s oldest and most beloved icons. Originally released in 1988, the silhouette combined the best parts of two different shoes and was designated as a technical runner. Thanks in part to both its style as well as its comfort, the pair quickly outgrew its origins and became much more popular off the track.

Over the years, the 574 remained a price-accessible flagship, with many versatile colorways available year-round. And, though it produced backpack-inspired standouts and even some Made in the USA editions, the silhouette only began to pick up steam much later. In 2017 — which was around the time the brand itself started to become more popular — the model was given a sizable makeover, the new 574S namesake signaling a change in tooling, construction, and general aesthetic. More recently, New Balance has since evolved this technical, utility-influenced design language with the 57/40, an upgrade that effectively brings the classic into the new decade. With its trail-ready sole and intricately layered design, the new silhouette has garnered anticipation for its upcoming colorways.

Alongside, the original 574 has also received a fair bit of love in recent months. Stray Rats opened up the new year with their vibrant color signatures and even size? has debuted their own hairy suede take. It’s likely we’ll be seeing much more in the near future, ranging from collaborations to more considered GRs.

The New Balance 574 typically retails for $80 USD. Limited editions, however, can cost as much as $100 USD. 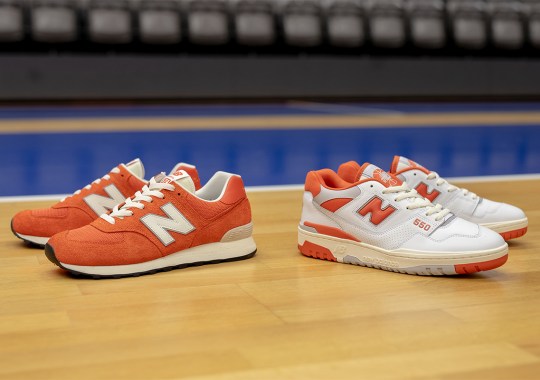 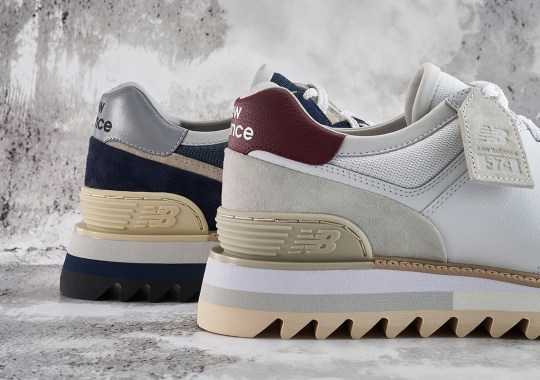 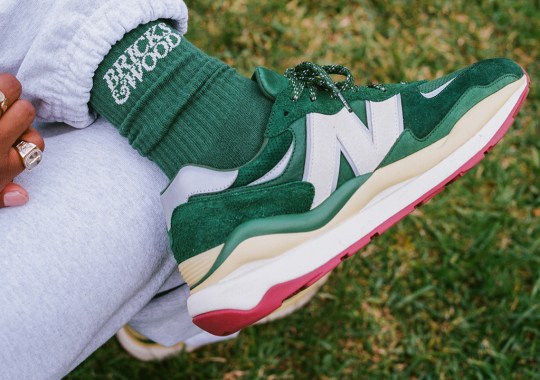 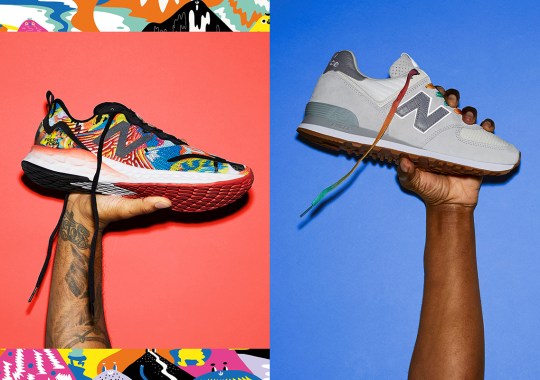 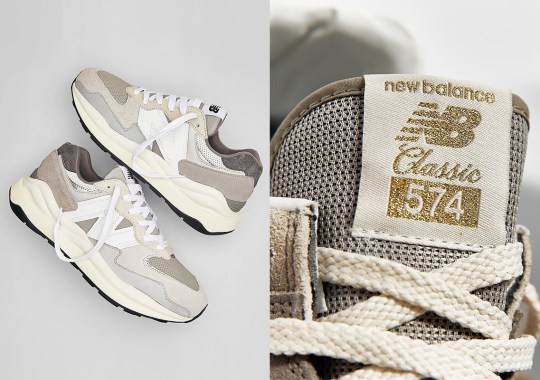 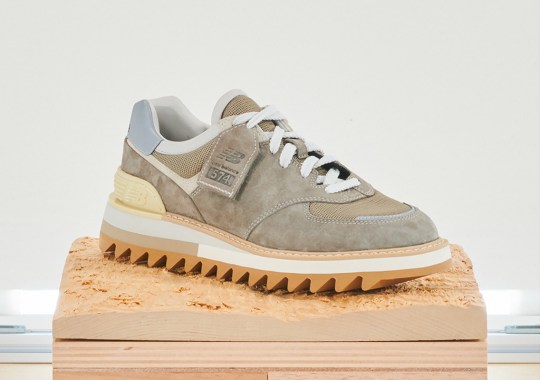 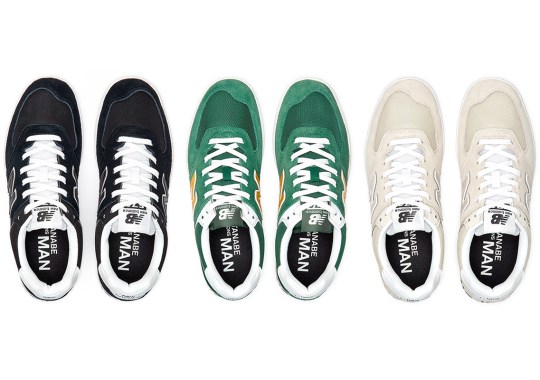 Junya Watanabe Adds A Casual Sensibility To The New Balance AM574 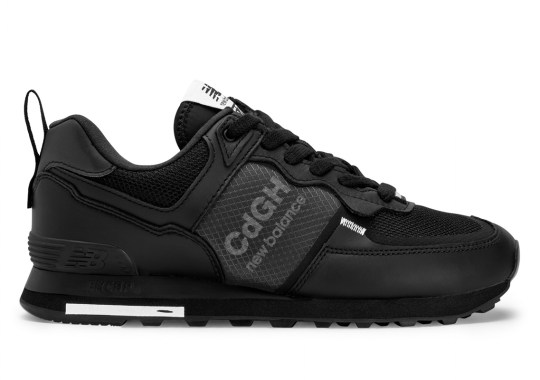 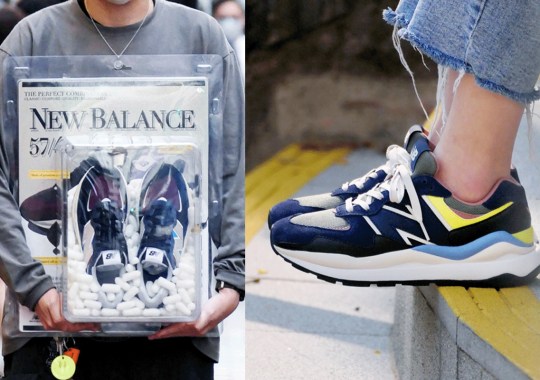