Nike Foamposite includes the Nike Air Foamposite One and the Nike Air Foamposite Pro. Both sneakers were designed by Nike designer Eric Avar and originally released in 1997. Both shoes were not very popular due to their eccentric design and high price, but later a cult following form and the Foamposites became one of the most popular sneakers of the 21st century. The most popular Nike Foamposite releases in history are the original “Royal,” the “Pearl,” and 2012's “Galaxy.” Read the articles below for further release details and price information. 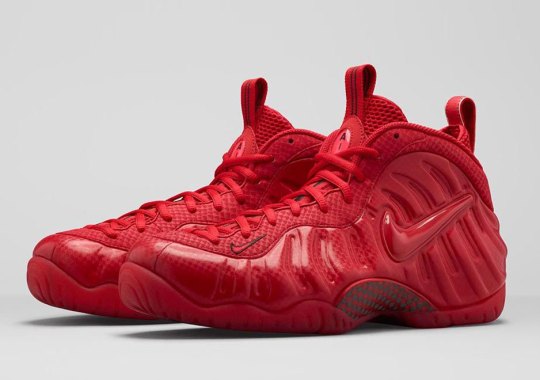 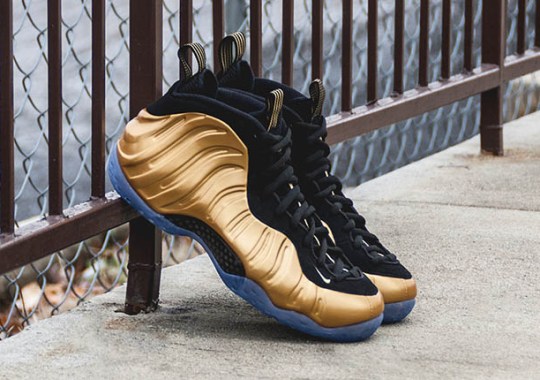 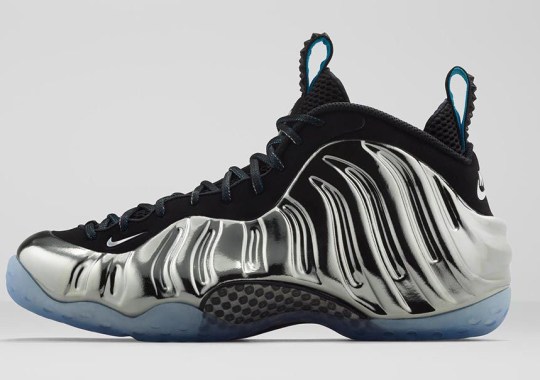 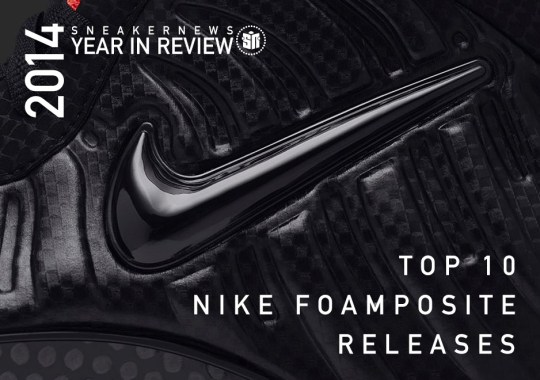