“Suptempo” is the nickname given to Supreme and Nike’s Air More Uptempo shoe collaboration. The Air More Uptempo was originally released in 1996 and is know for the word “AIR” in large letters on the shoe. Supreme’s version includes the letters “SUP” in place of “AIR.” The shoe releases in three colorways of red/white, black, and metallic gold on April 27th, 2017 ($190), and releases again on April 29th, 2017 ($190) via Nike. Read the articles below for the latest on the Supreme x Nike Air More Uptempo “Suptempo.” 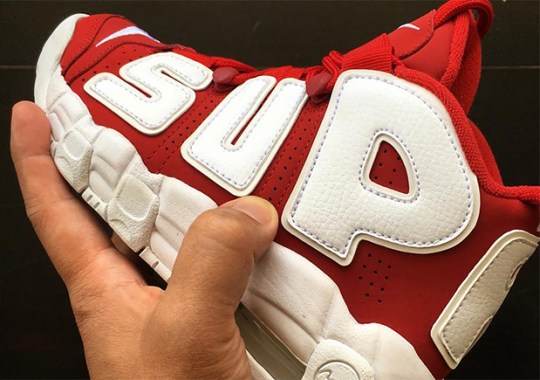 Was A Special Supreme x Nike “Suptempo” Made For Kids? 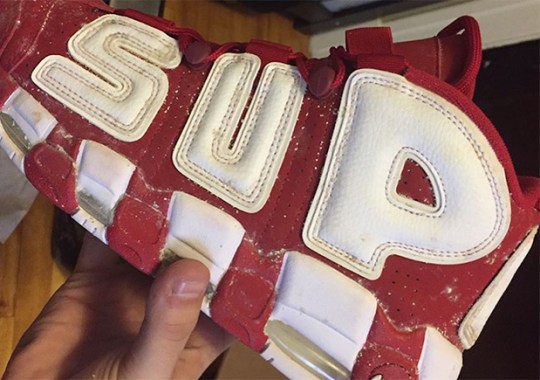 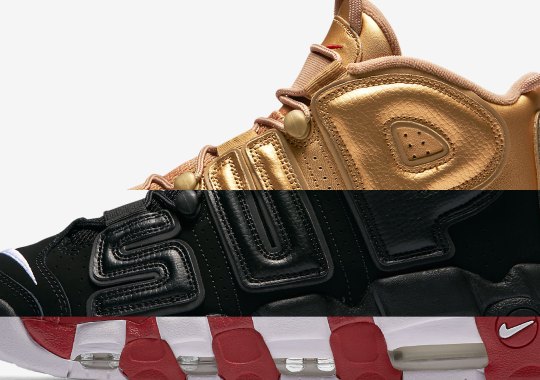 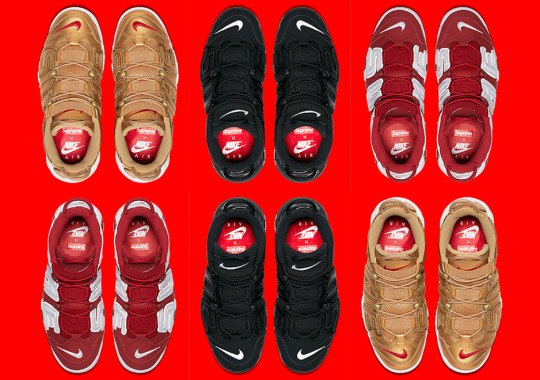 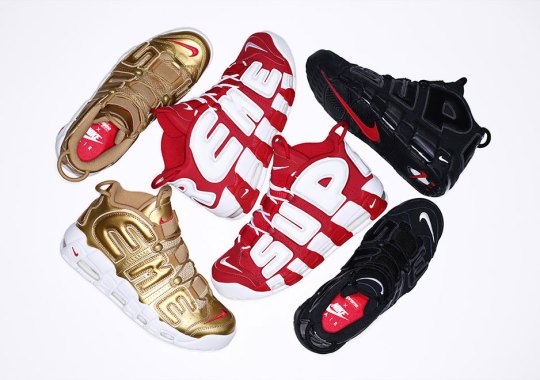 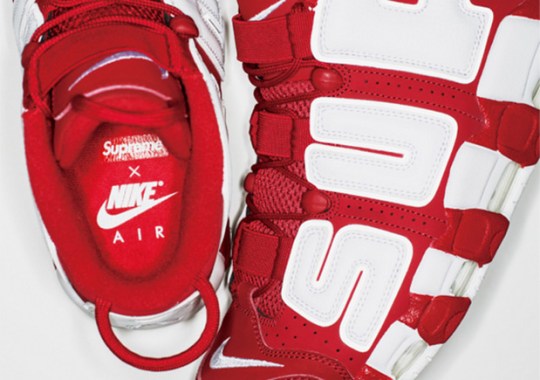 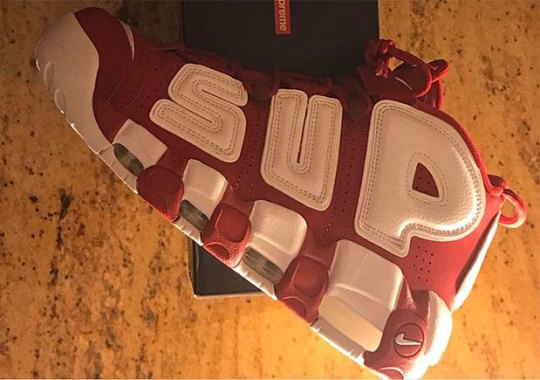 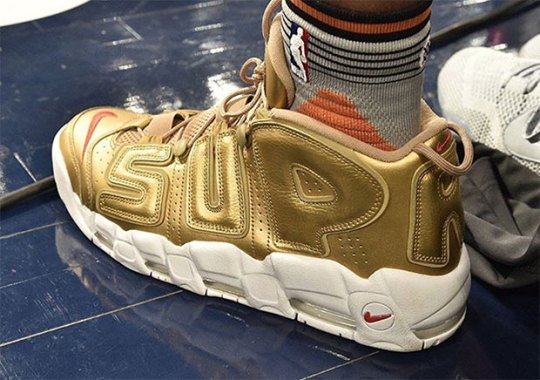 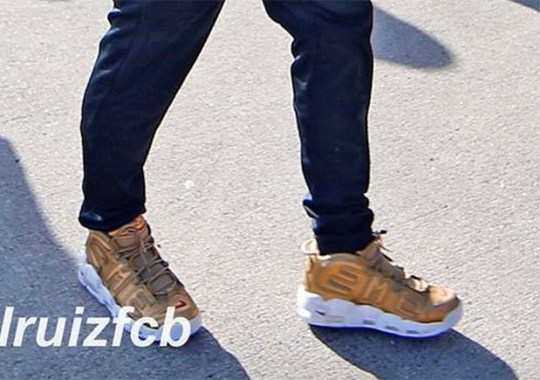 Neymar Jr. Spotted In The Nike “Suptempo” In Gold