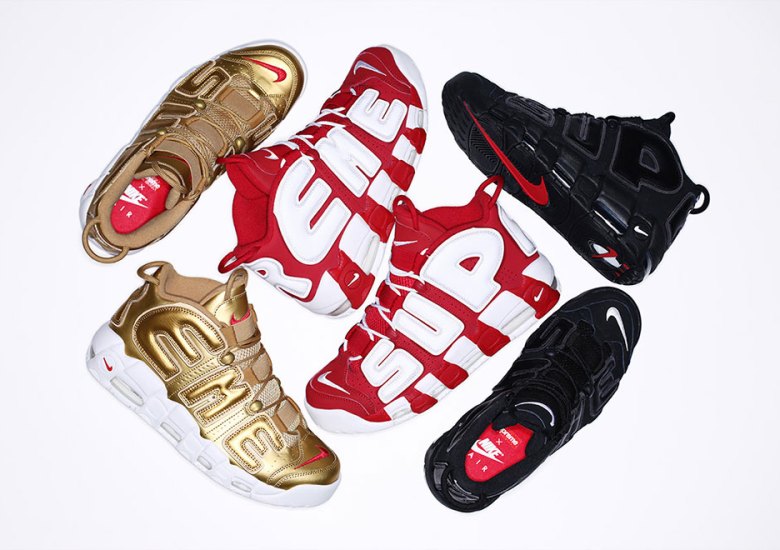 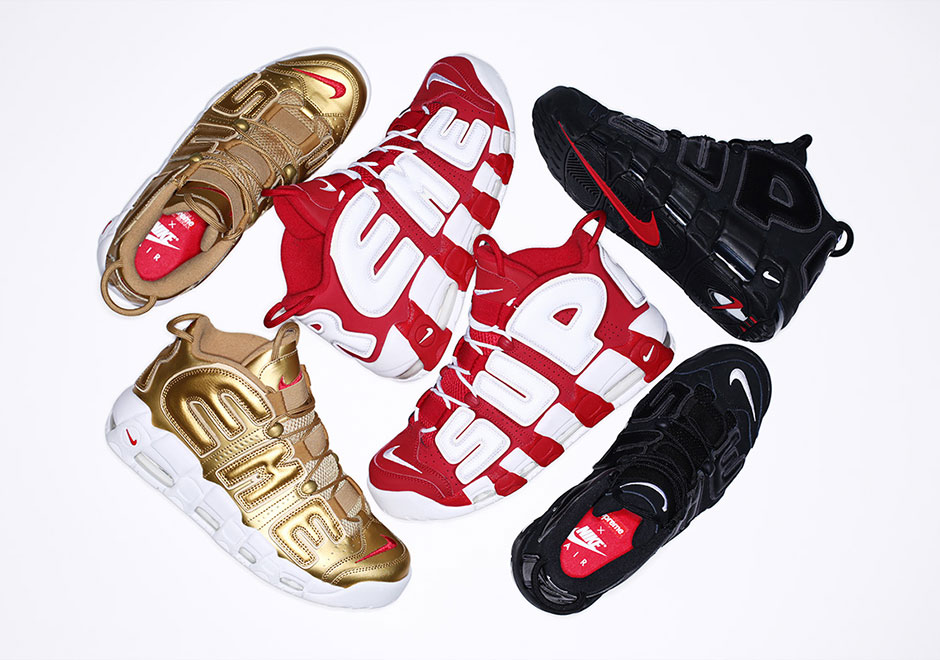 After months of teaser shots, previews, and even an appearance during the NBA Slam Dunk contest in February, the Supreme x Nike Air More Uptempo AKA the “Suptempo” finally has a release date. Supreme’s custom version of the iconic ’90s hoops shoe with “SUPREME” replacing the original “AIR” design boldly wrapping the upper will release this Thursday, April 27th via Supreme in all three colorways of red/white, triple black, and metallic gold. Supreme confirms that the shoes will be available online only on the 27th in US and Europe, followed by a Saturday release in Japan. 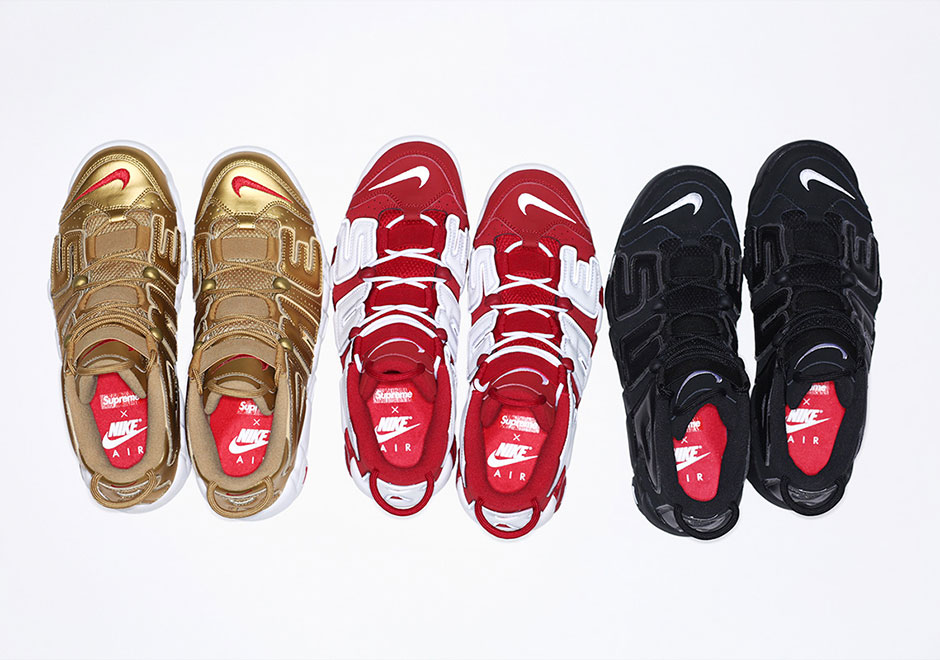 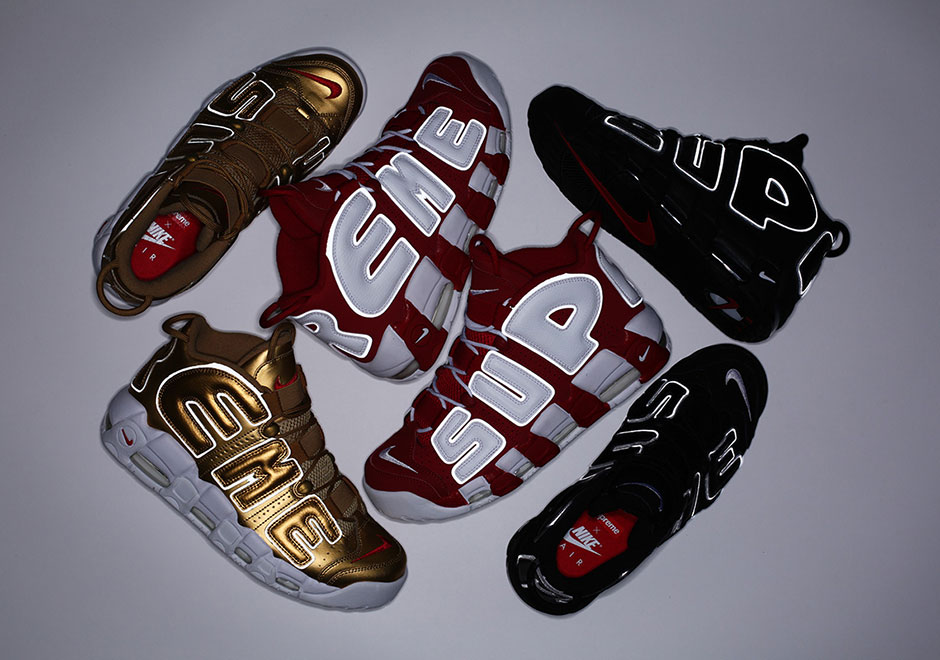 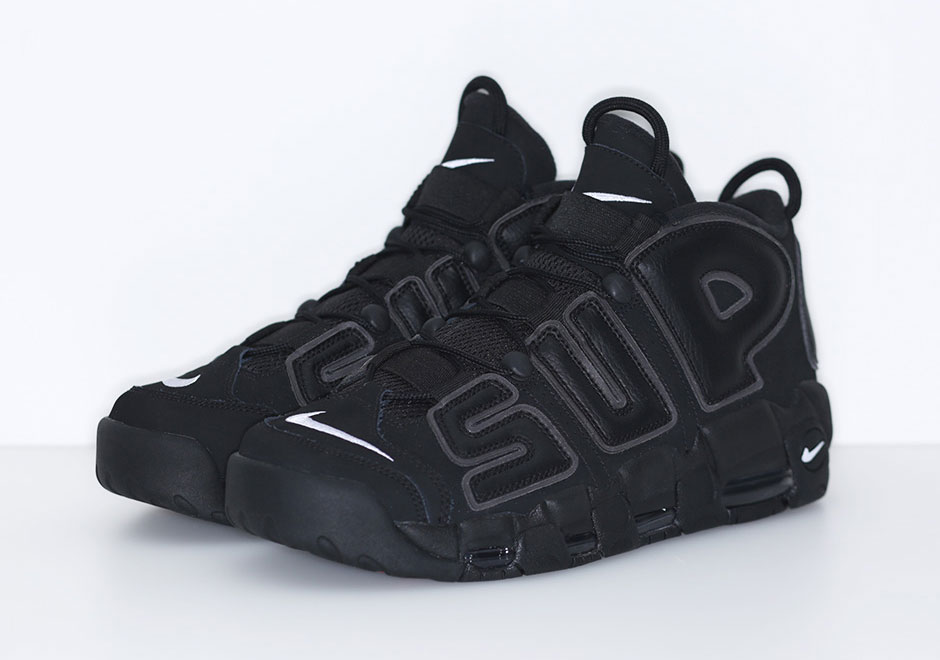 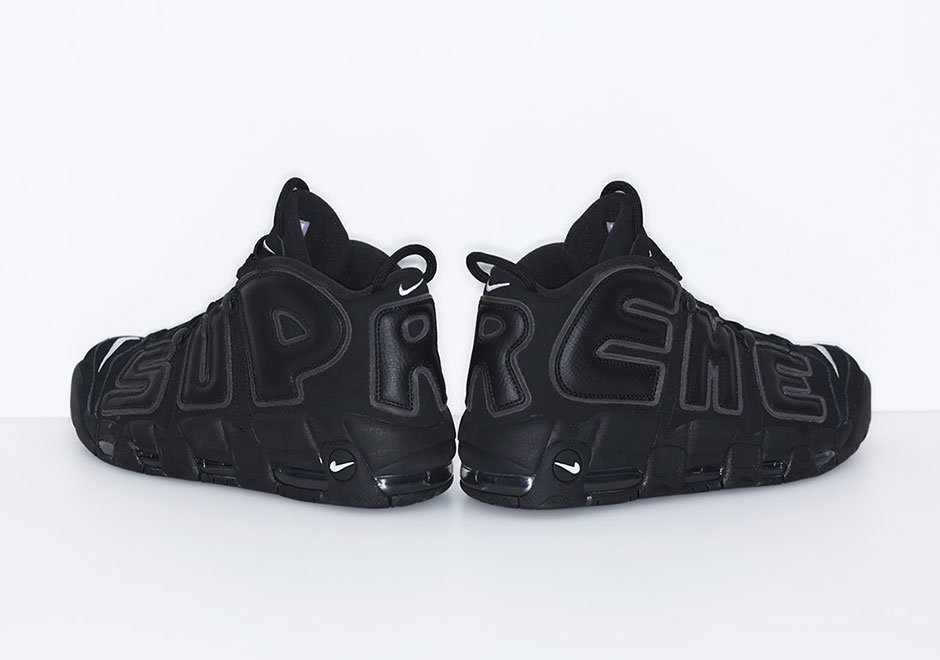 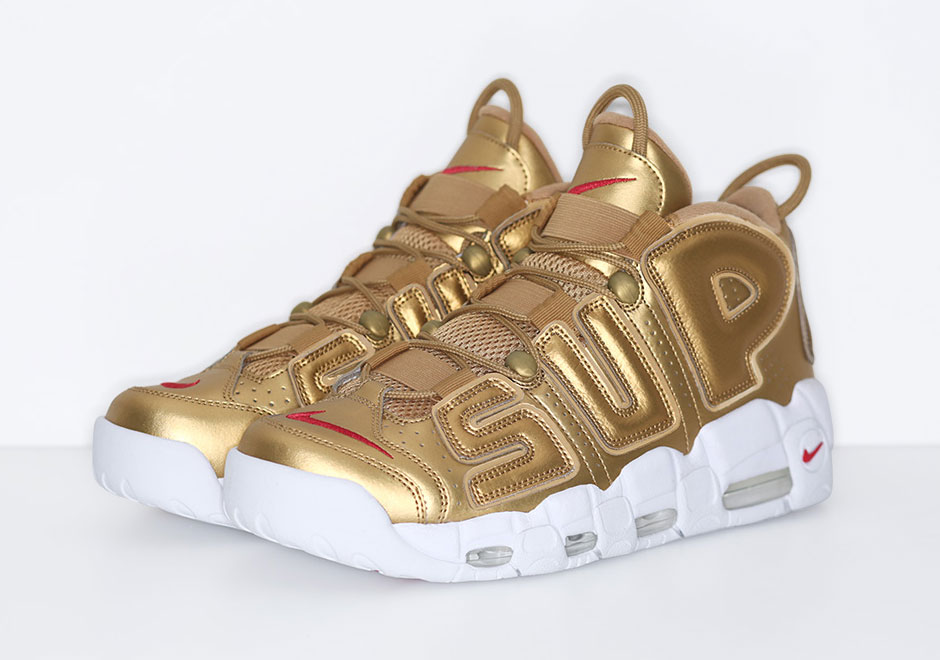 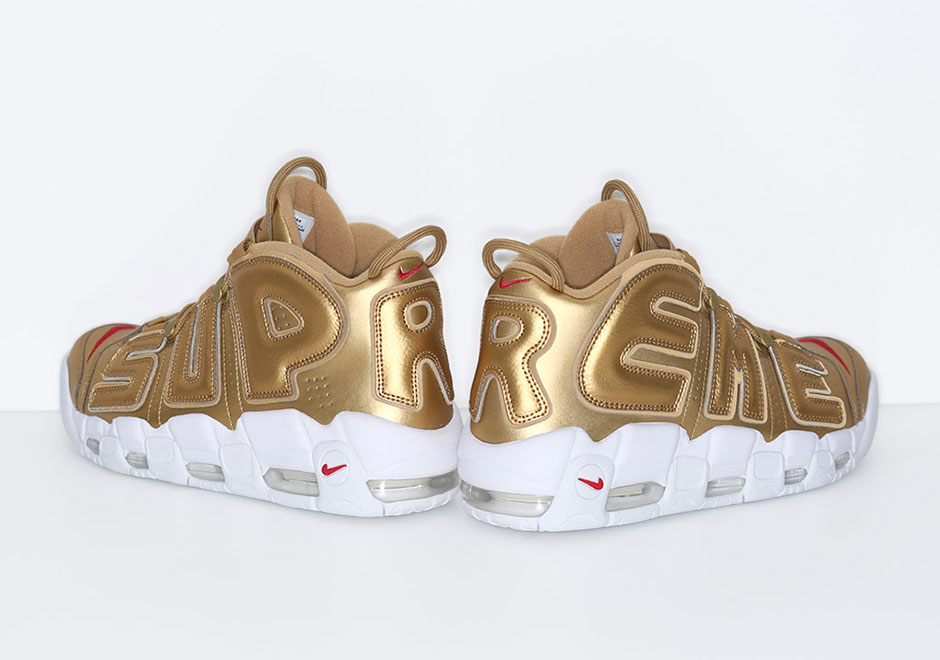 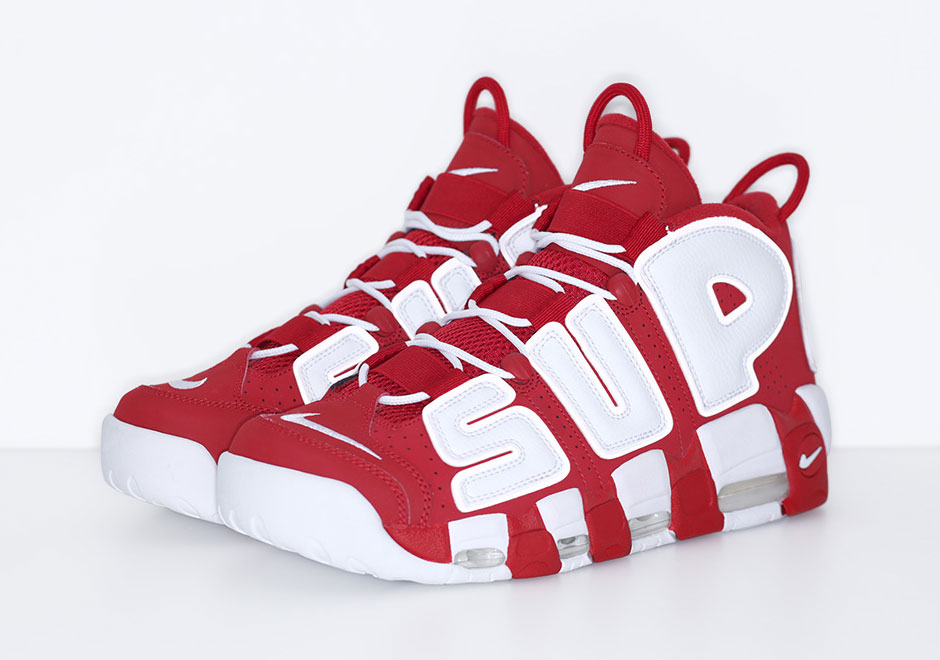 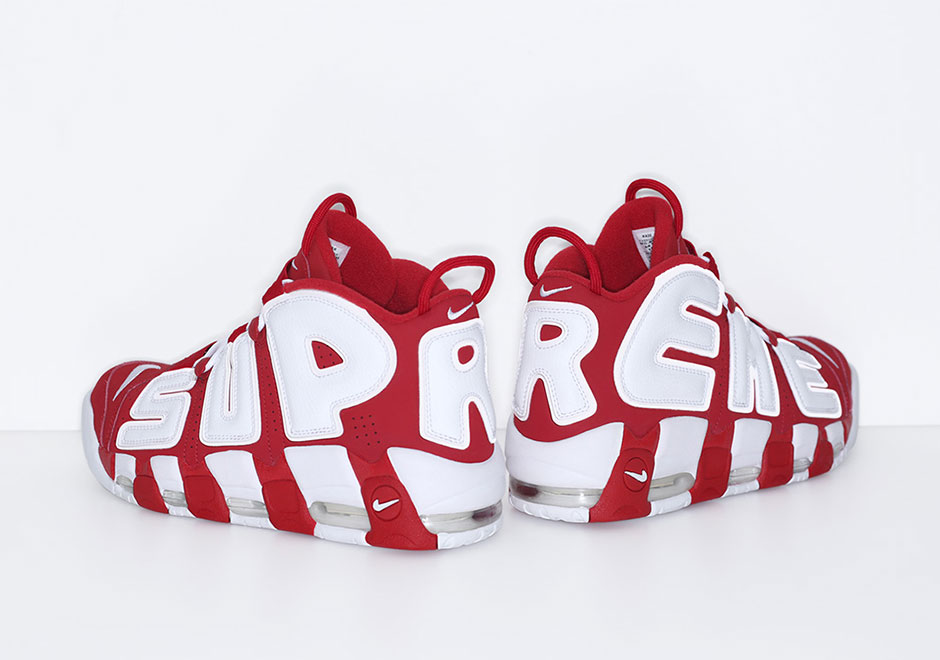 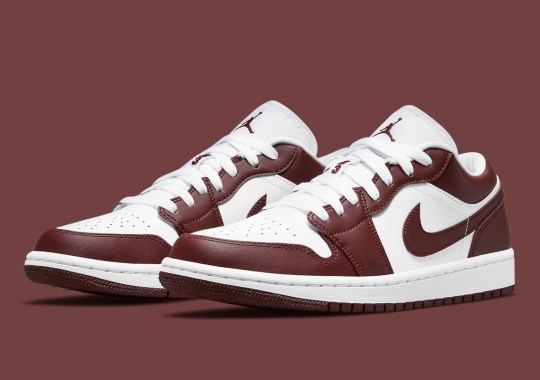 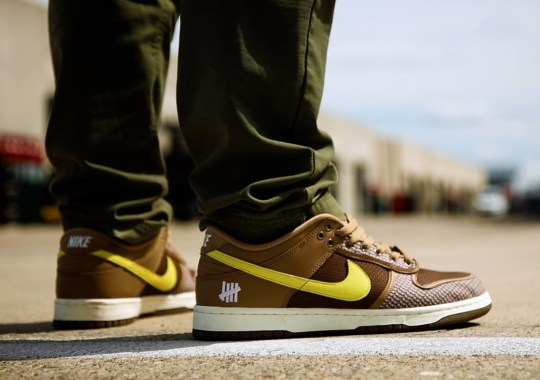 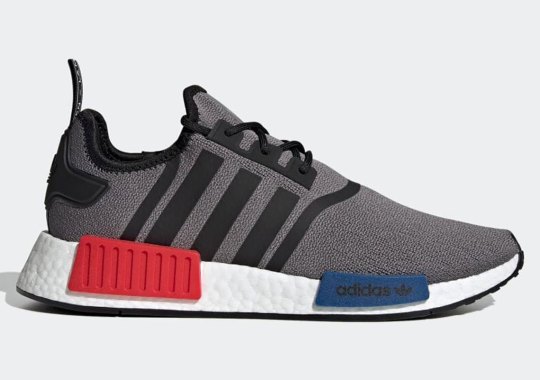