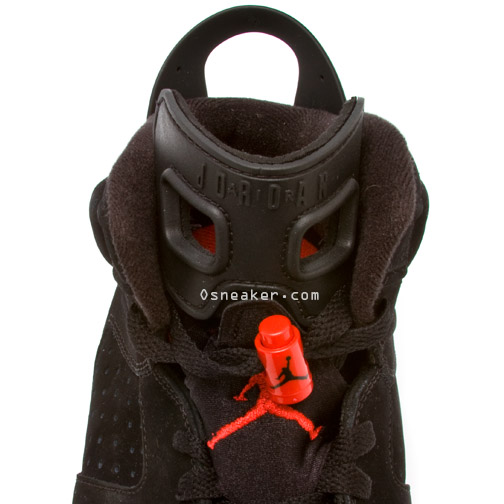 Its official that Air Jordan VI mania will be fully underway once the calendar changes to 2010. Yesterday, we gave you some nice looks at both the White/Varsity Red version and the Black/Red/Blue “Pistons” colorway. Now, we get a great detailed preview of perhaps the most eagerly anticipated of them all. As you probably know by now, the nubuck upper has been replaced with Black suede and the Infrared accents are now Varsity Red, but it’s still hard not to get pretty excited when checking out these pics. Sneakerheads have been waiting a long time for this shoe to Retro, and while it may sport a few changes from the OG version, there still close enough that there’s plenty to love about them. Keep reading for a thorough look at some of the finer details of the Black/Varsity Red Air Jordan VI and look for these to hit select retailers early 2010. Via osneaker 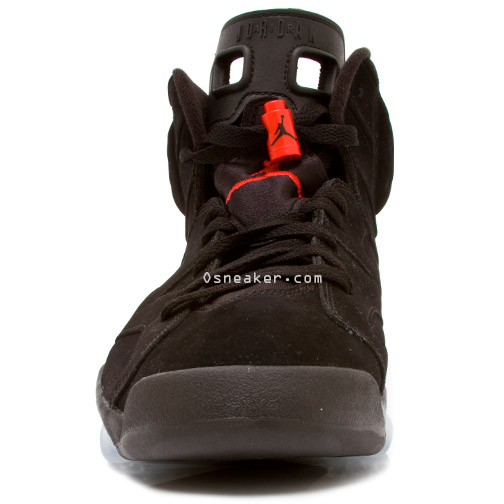 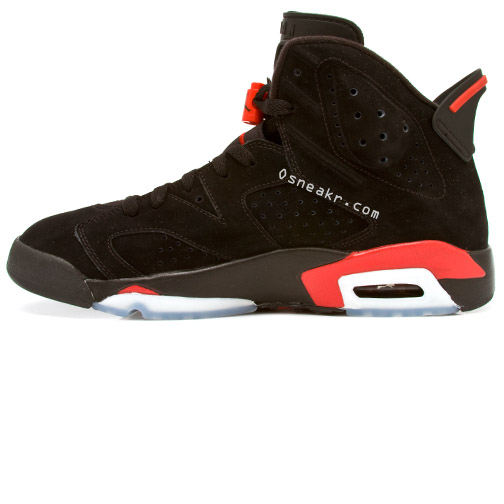 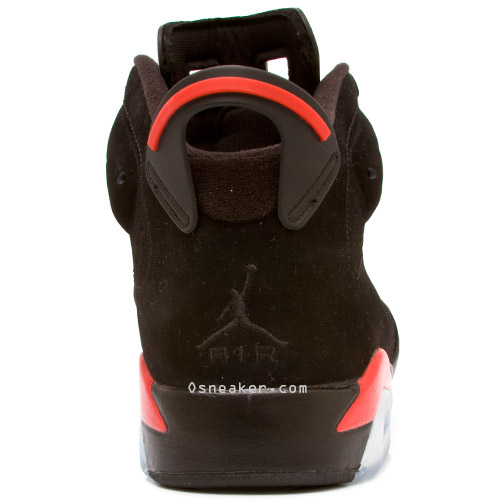 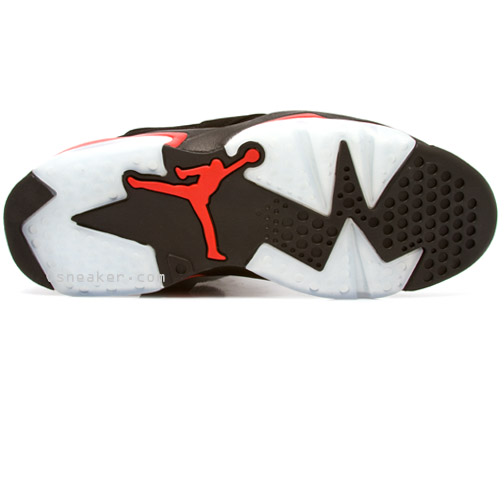 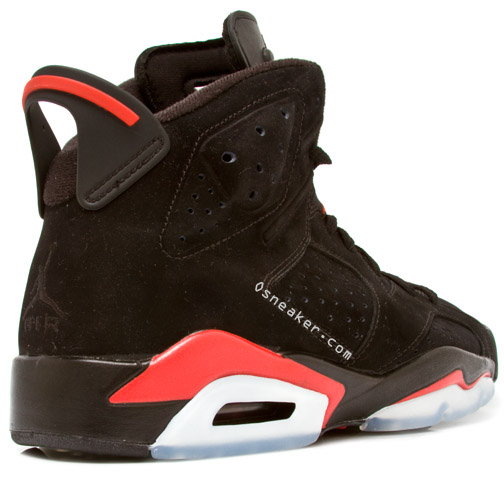