Second to the Air Jordan 1, the Air Jordan 6 is still to this day one of the most popular silhouettes within the line-up. Designed by the legendary Tinker Hatfield, it first debuted almost two decades ago in 1991 and it soon followed MJ into his first NBA Championship. Highly valued in not only its OG colorways but a few of its more recent collaborations, the AJ6 is as beloved now — by MJ fans and sneakerheads alike — as it was back during its original release.

Like many classics, the Air Jordan 6 is primarily well known for its original colors. The “Infrared,” which effectively started strong a legacy still on-going, has seen a number of Retro releases since its inception — the most recent of which took place not too long ago in February of 2019. A few months later, the model would receive yet another notable revival: the famed and infrequently released DMP colorway. Hued in black and gold, the Defining Moments epithet arrived once again in a true-to-form construction, one that reflects the Nike umbrella’s recent interest in recreating its past.

But while key releases make use of Jordan Brand history for nostalgia, collaborations still rival many of these classics in terms of influence. Travis Scott, whose Midas touch has led to more than a handful of sought after sneakers, infused his own personal style into the model back in Fall of 2019. Replete with his taste for the militaristic, the pair featured the usual Cactus Jack branding as well as a utilitarian cargo pocket at the ankle. Earlier in the year, even celebrity stylist Aleali May, sports imprint PSG, and retailer Social Status have had the opportunity to design their own Air Jordan 6.

Since then, we’ve seen a number of general releases. Some showcased a mix of “Washed Denim” while others took to “Citron Tint” for children. Down the road both this year and the next, we’ll be seeing the arrival of the Air Jordan 6 Hare, the famed “Carmine,” and even a few women’s exclusives.

The Air Jordan 6 typically sells for $190 USD retail, but certain editions will charge a small premium. See below for the latest news on upcoming releases. 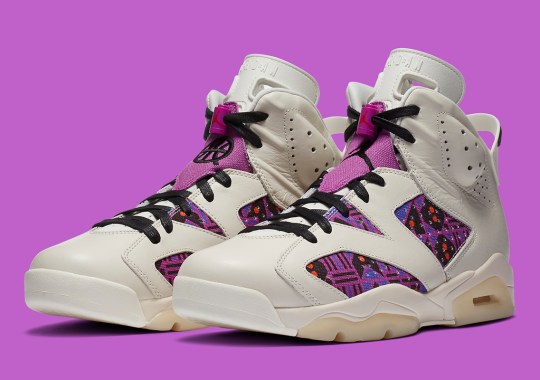 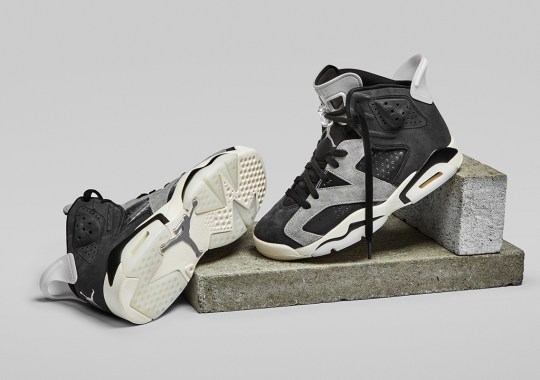 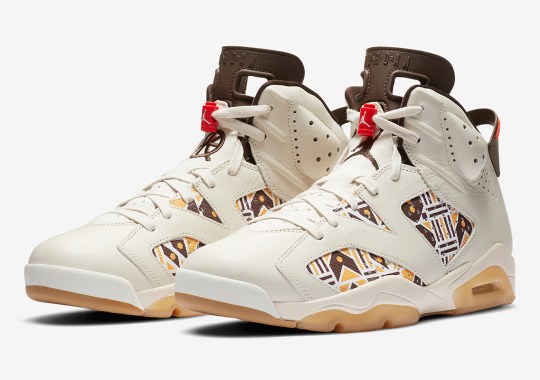 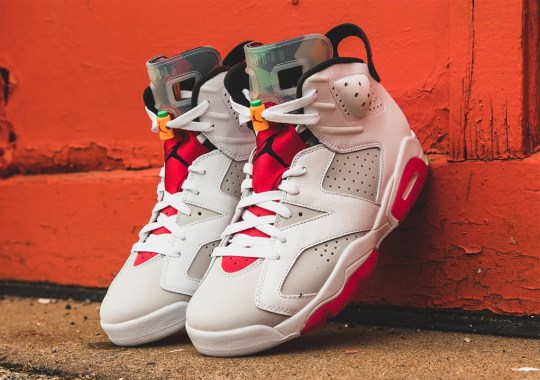 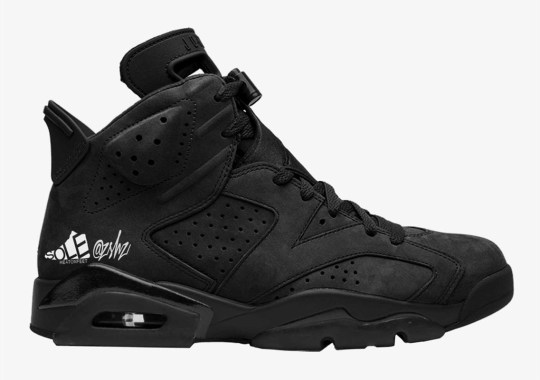 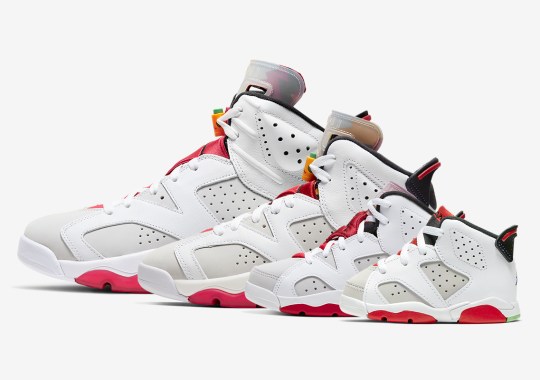 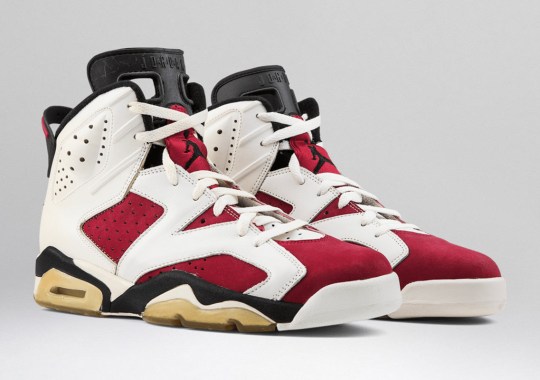 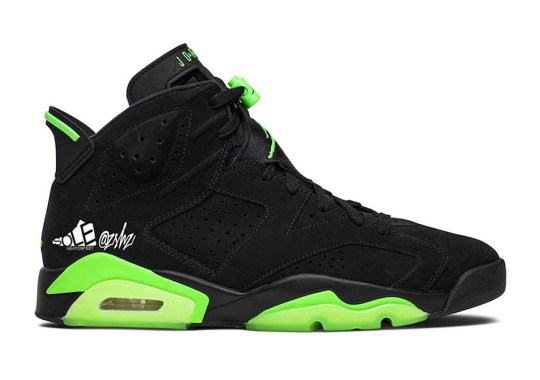 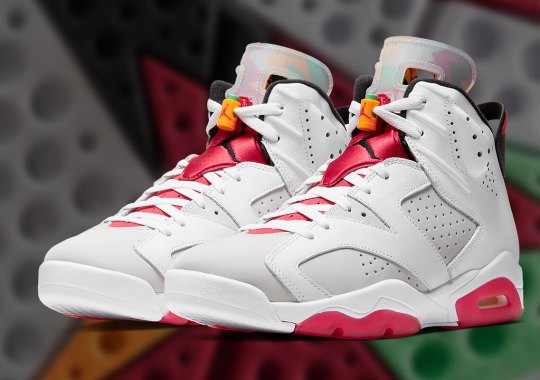